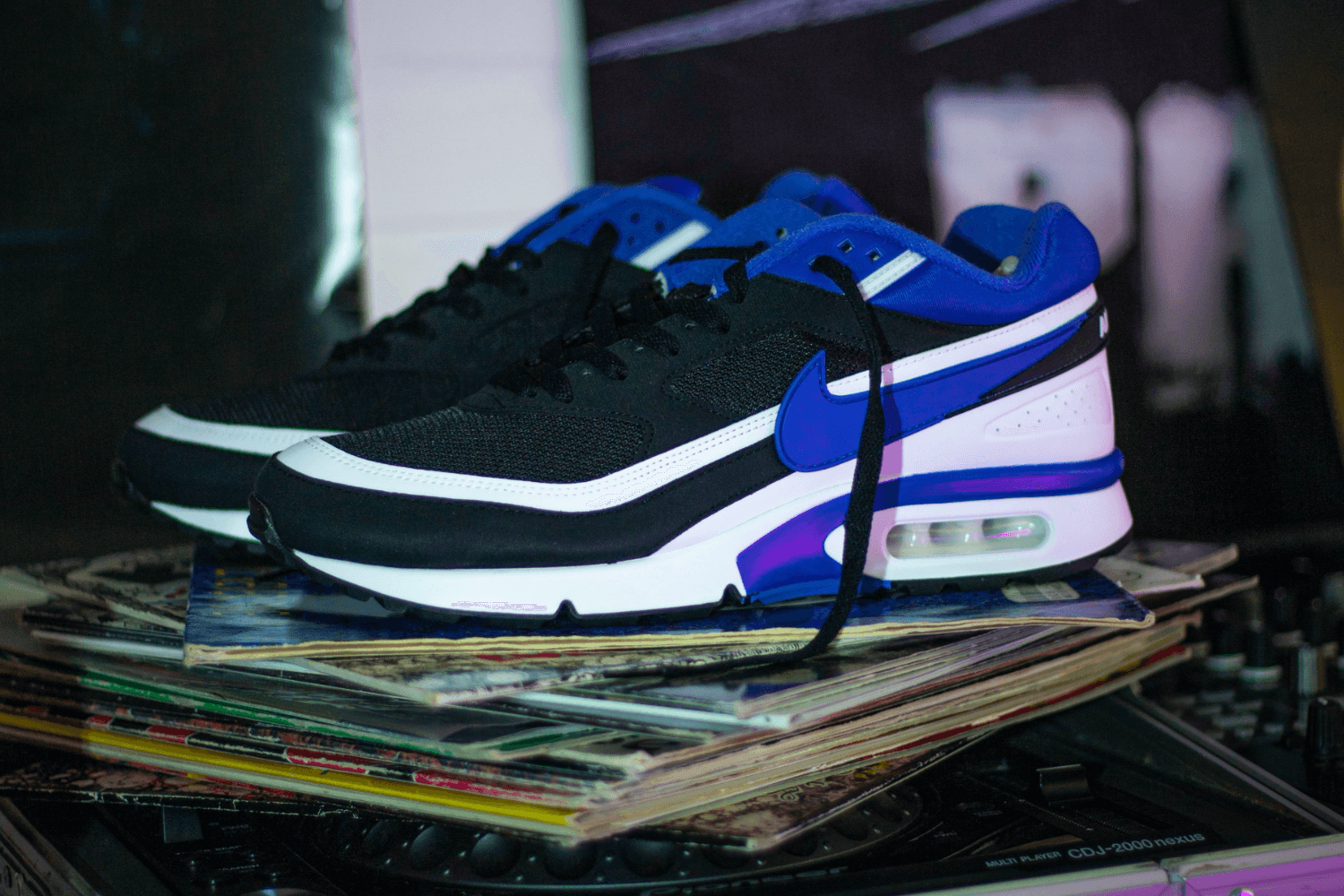 In this article you can expect our ultimate FAQ, this time about the Nike Air Max BW! We clarify the most important questions about the silhouette, show you the retailers that carry the kicks and check out all the details. The iconic silhouette in the OG 'Persian Violet' colorway was relaunched for the 30th anniversary. The Nike Air Max BW 'City Pack' also awaits us. Let's take a closer look at the retro re-release. Let's go!

When was the Nike Air Max BW first released?

The first question is directly about the historical background of the kicks. As is often the case, it all began in the 90s with the legend Tinker Hatfield. Among other things, he brought the Air Max 90 onto the market in 1990, which still shapes the sneaker scene today. For the Nike Air Max BW, the time had come in 1991 and the shoe celebrated its release.

The OG variant was released in 'Persian Violet' and the silhouette was named BW due to the larger Air Window compared to the Air Max 90 (BW=Big Window). Various (sub-)cultures quickly gave the sneaker the status it deserved. Read more about this in the next question.

What made 'BW' so successful?

Besides the special appearance and design, the sneaker has gained popularity especially in different (sub)cultures. The music scene and especially the Gabber scene generally had a big influence on the Air Max range.

The hardcore techno fans of the Gabber scene, which was particularly pronounced in the Netherlands, helped the Nike Air Max BW to become very popular. Trendy at the time: tracksuits and a sporty look combined with chic Nike Air Max BW.

Other cultures also began to celebrate the Air Max BW and the shoe also gained a following in the London grime scene and Lyon hip-hop community. Among others, black Nike Air Max BW were worn on the cover of Dizzee Rascal's debut album "Boy in da Corner", which further helped the popularity of the range.

Although Nike had little marketing budget to spare for the Nike Air Max BW and the shoe initially went under the radar, various subcultures caused a delayed success for the range.

Where can I buy the Air Max BW?

In 2021, 30 years after the first release, the sneaker will conquer the market again. The OG 'Persian Violet' has already been reissued for the 30th anniversary. So you can buy the kicks again! The OG hit the stores at the end of September 2021 and was immediately sold out at most retailers. Click on the link below to see an overview of all retailers and resellers who still have the shoe in stock.

What is the Air Max BW 'City Pack'?

The 'City Pack' is Nike's homage to three cities that had a big influence on the success of the series. Three different colorways released with the names: Rotterdam, Lyon and Los Angeles. The 'Rotterdam' colorway in green, the colour of the city, is also a reference to the Gabber culture and its influence on the model.

Also included in the City Pack is the Lyon silhouette. This version is much simpler than the other two sneakers in the pack. In grey and a few black details, the shoe has a rather calmer appearance.

Last but not least, there is the Nike Air Max Classic BW QS 'Los Angeles'. The shoe is characterised by an appearance reminiscent of the sunset with many details in orange and black. The palm trees typical for LA are waiting for you on the insole.

All three sneakers in the City Pack will cost you €140 at retail.

How does the Nike Air Max BW turn out?

The question about the size and fit of shoes is one of the most frequent questions we get. We have therefore created a size guide for the most popular models. So the next time you're unsure, just check out our sneaker news for the sizing guide of the brand you're looking for.

The 'Big Window' Air Max is true to size. So it's best to simply follow the manufacturer's size chart. This link will take you directly to the whole overview. Nike provides the following table: