Nike Air Max 90 Homegrown // One of my very own fav sneaker stories. 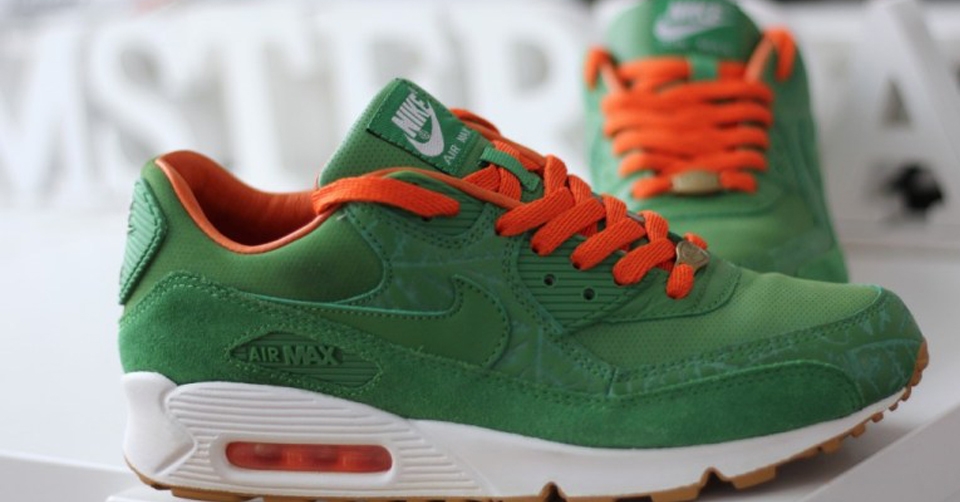 I love hearing other people’s fav sneaker stories and now I’ll be telling you one of mine.
This story isn’t that recent, but it sure is worth telling!
It all took place in december 2017 and it sure was a nice way to kick off the Holiday season!

So around november 2017 Kiwan (Approved Sneakers) tagged me in a “for sale” post in one of the FB groups. He knew that I had been looking for the Air Max 90 “Homegrown” for quite some time now. When I didn’t respond he texted me. He told me that a friend of his was selling his AM 90 Homegrown, that they were very near DS and that the price was very reasonable. I wanted to jump for joy… I mean those are the things every sneakerhead loves to hear. Months ago I already almost bought a pair in far worse condition for a higher price. Kiwan and a few other great guys like Wietse stopped me and told me that I had to be patient. My pair would eventually find it’s way to me. I knew they were right, but hey patience isn’t my strong suit. I did decide to listen to them though.

Now months later my pair seemed to have found it’s way to me… this was a chance I couldn’t pass up! But guess what… I still had to. I had to pass on my pair. I’d just bought a new car and couldn’t allow myself to spend more money. I’m a sneakerhead, but I’m still a financially responsible person. I mean… please note that I’m a banker. I can’t get away with excuses, arithmetic is supposed to be one of my strengths.
I texted Kiwan and told him that I had to pass. He said okay fair enough.
I went on with my business and yes… I had that nasty pain in my stomach called regret.
About half an hour later Kiwan texted me again. “Gwen, I bought them”. I got it, it was no big deal… I mean it was a steal and he would be able to make good money of of this. Of course I was sad, but I didn’t blame him. I know how the world works.
After some hesitation I texted him back, asking if he could hold them for me. I knew that this was a lot to ask, but I had to at least fight a little bit for these babies.
I was stunned when he reacted! Guess what, he didn’t buy them for the resell. He bought them because he knew that eventually I would be able to buy them, but then they’d be long gone and it would be nearly impossible to get another deal like this!
Kiwan has been one of my very good friends for some time now, but I didn’t knew the guy knew me this well. And… of course I knew that Kiwan is a good guy, like I said he’s one of my good friends… But I have to admit that I didn’t expect he’d do this! At Sneakerness Rotterdam I picked them up and told Kiwan that I’d be forever grateful. This gesture would never be forgotten. It’s not even about the money, to me it’s about the feeling that a person is willing to do this just to make another human being happy. This is why I call him a “Soleprovider”.
On this note I want to wish you all a great summer and I hope that you will give each other all the love you have to give! 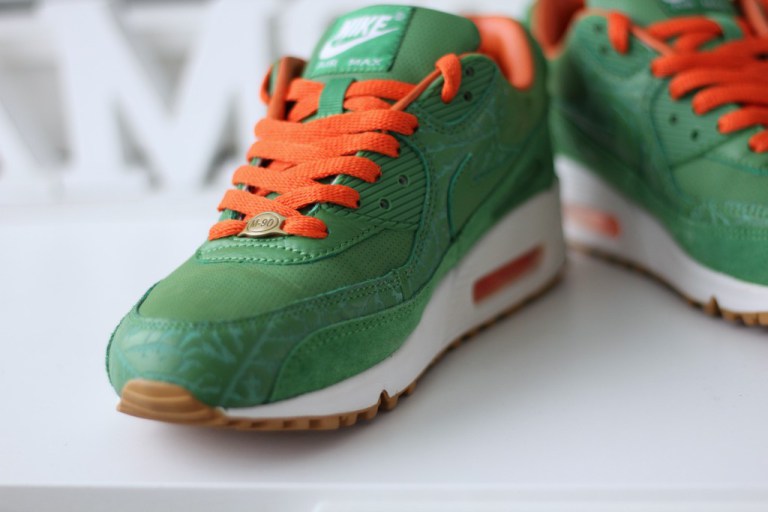 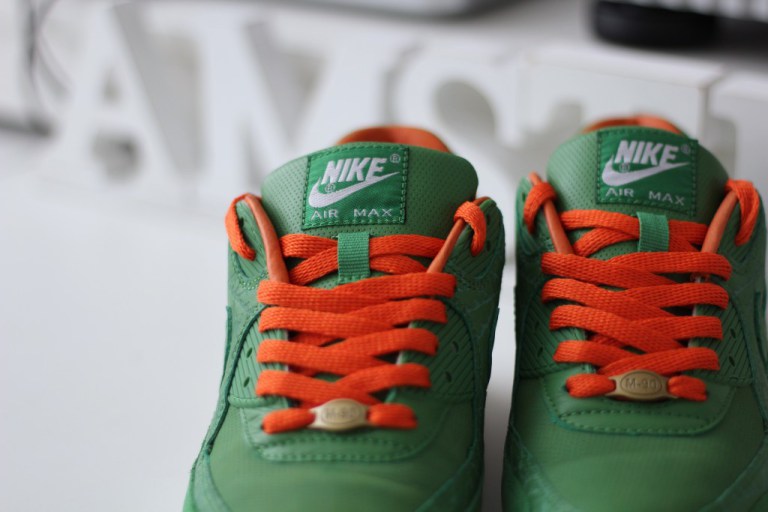 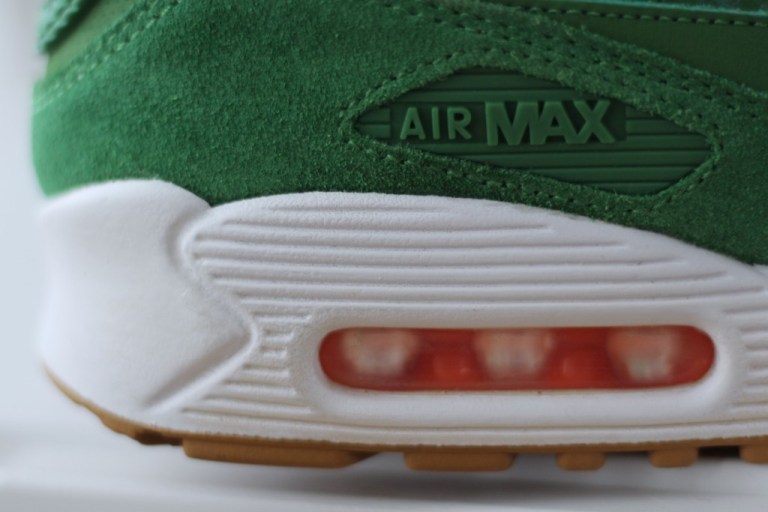 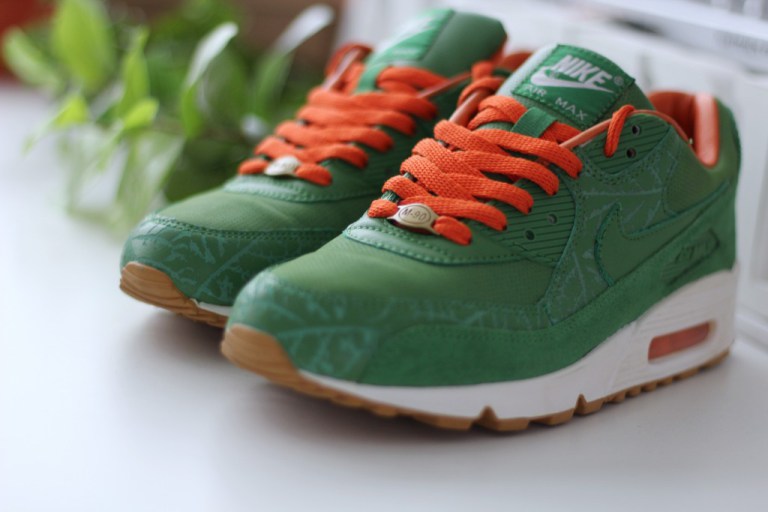 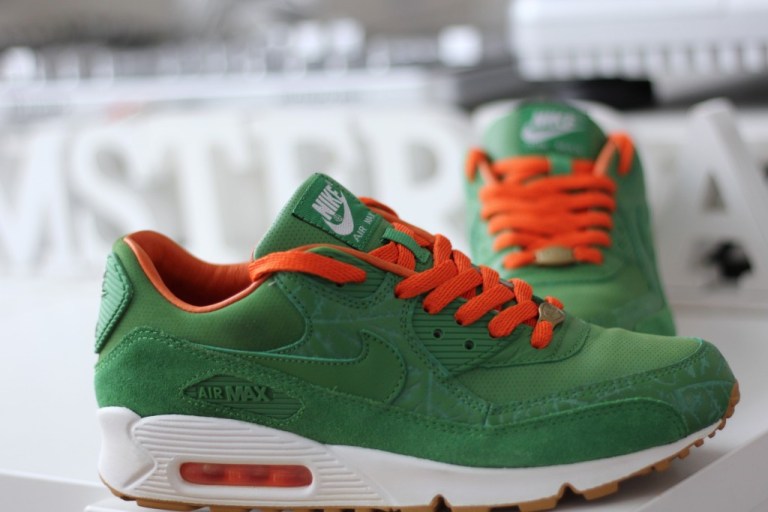