Air Max Plus? Or TN? Or Tuned Air? 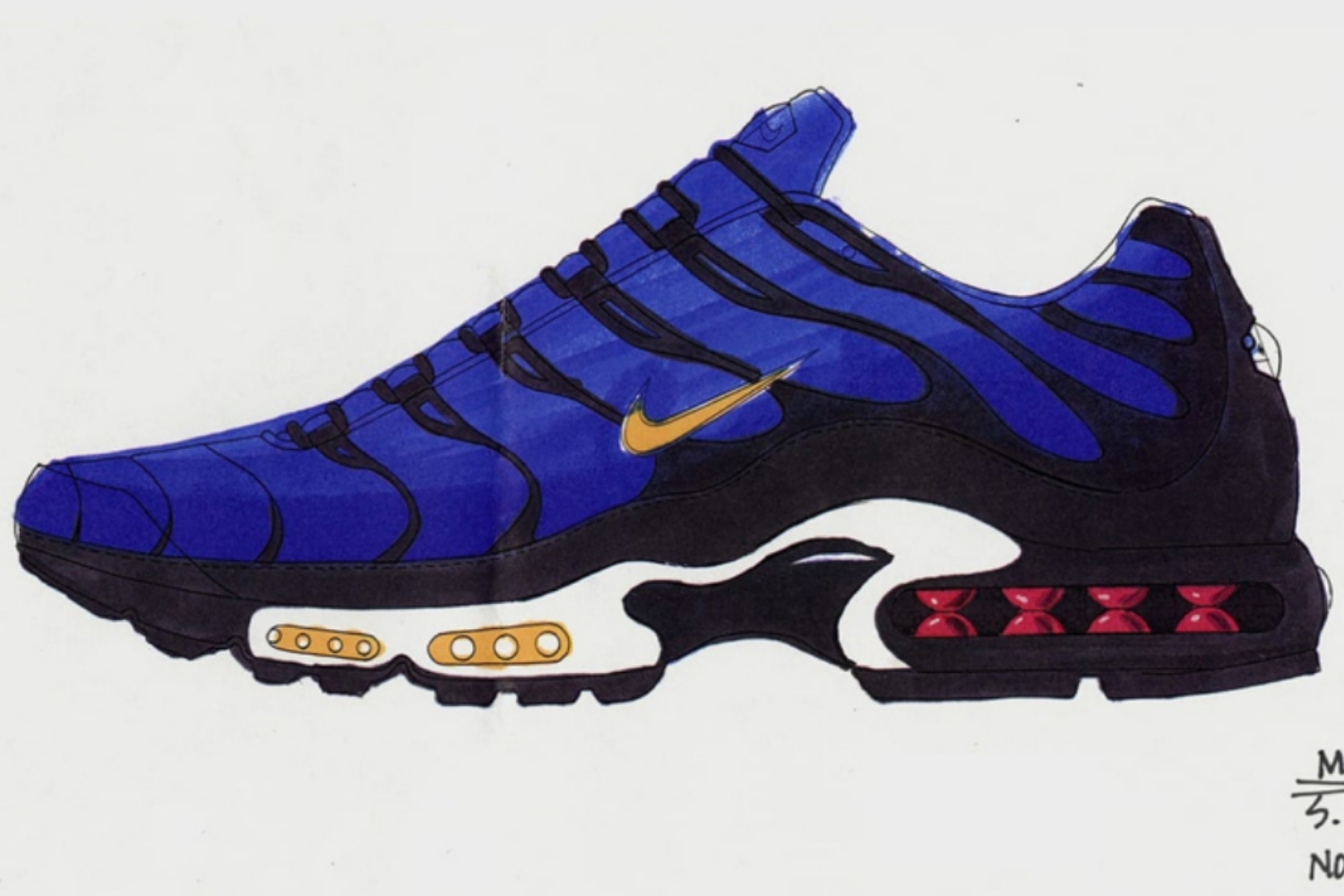 Why does the Air Max plus have two names, but is one and the same shoe?

Once upon a time…

The person behind the Air Max Plus or Air Max TN is none other than Sean McDowell! The silhouette first appeared in 1998 under the name Air Max Plus. From the very beginning the model was a big seller, but the shoe was rebranded and is now called Air Max TN! TN stands for Tuned Air and that is what a running shoe is!

Sean McDowell designed the Nike Air Max Plus even before he joined Nike. Sean didn't design the shoe at home or in a studio - he created the silhouette on the beach in Florida! In a later interview McDowell stated that this was his 'creative time'.

The first design of the Air Max Plus was given a quarter insert to give the foot a better grip. This new Air Max was then given the new 'air technology'. This consists of two opposing hemispheres. The working title of the project was given the name 'Sky Air' because Mr McDowell was inspired by the clouds and the sky. Also interesting, is that a whale fin served Sean as inspiration for the upper of the shoe!

The re-branding of the Air Max Plus was never officially announced by Nike. Nike simply asked Sean to design the shoe with the 'TN' logo. In addition to the TN logo on the tongue and heel of the sneaker, a new and improved Air technology was incorporated into the shoe. Instead of calling the sneaker Air Max Plus TN, Nike simply called the shoe Air Max TN.

Available at 9 webshops
View all retailers
€180

Available at 2 webshops
View all retailers
€180