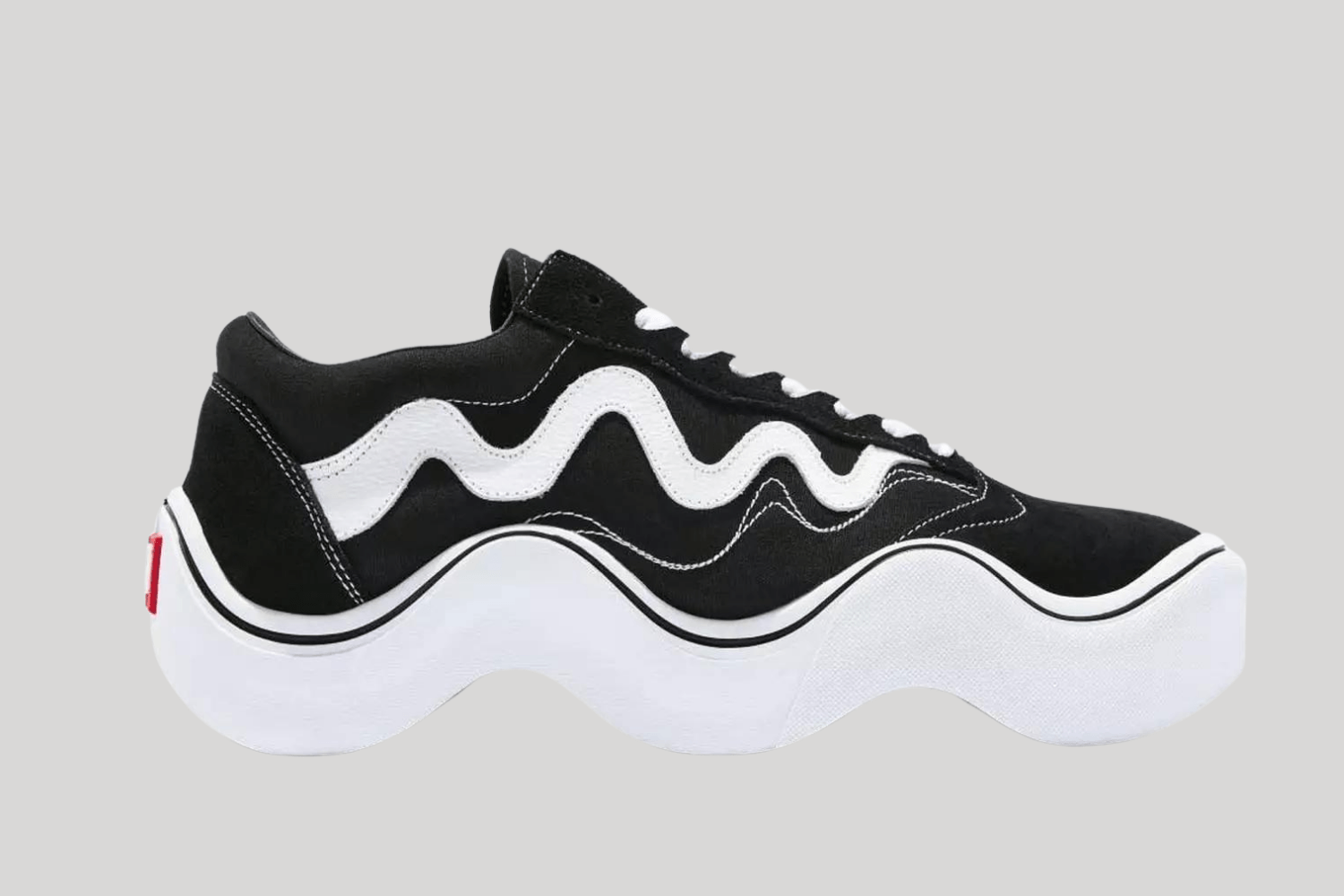 The MSCHF x Tyga 'Wavy Baby' hasn't even been officially released yet, but it has already set the internet abuzz. The sneaker has a striking sole and looks very much like the Vans Old Skool silhouette. For this reason, Vans has now sued MSCHF.

On April 6, the first images of the MSCHF 'Wavy Baby' appeared. The official release of this sneaker is still scheduled for April 18. Rapper Tyga first showed the shoe in the video for his song 'Freaky Deaky'. Friends of the rapper, including J Balvin, have also received a pair.

At the end of March, MSCHF spoke to Highsnobiety and said that the sneakers in their collection were designed by themselves from the beginning. On Thursday April 14, the brand released a statement about the lawsuit with Vans.

"To have the drop go live, they offered specific terms asking for, among other things, half the profits and also four pairs of shoes for themselves. They also indicated they were willing to meet about future collaborations."

Because of the conversation with Vans, MSCHF doesn't feel like they're being taken entirely seriously. Despite this, the release of the MSCHF 'Wavy Baby' is still scheduled for Monday April 18. Check out the images of the eccentric sneaker below. 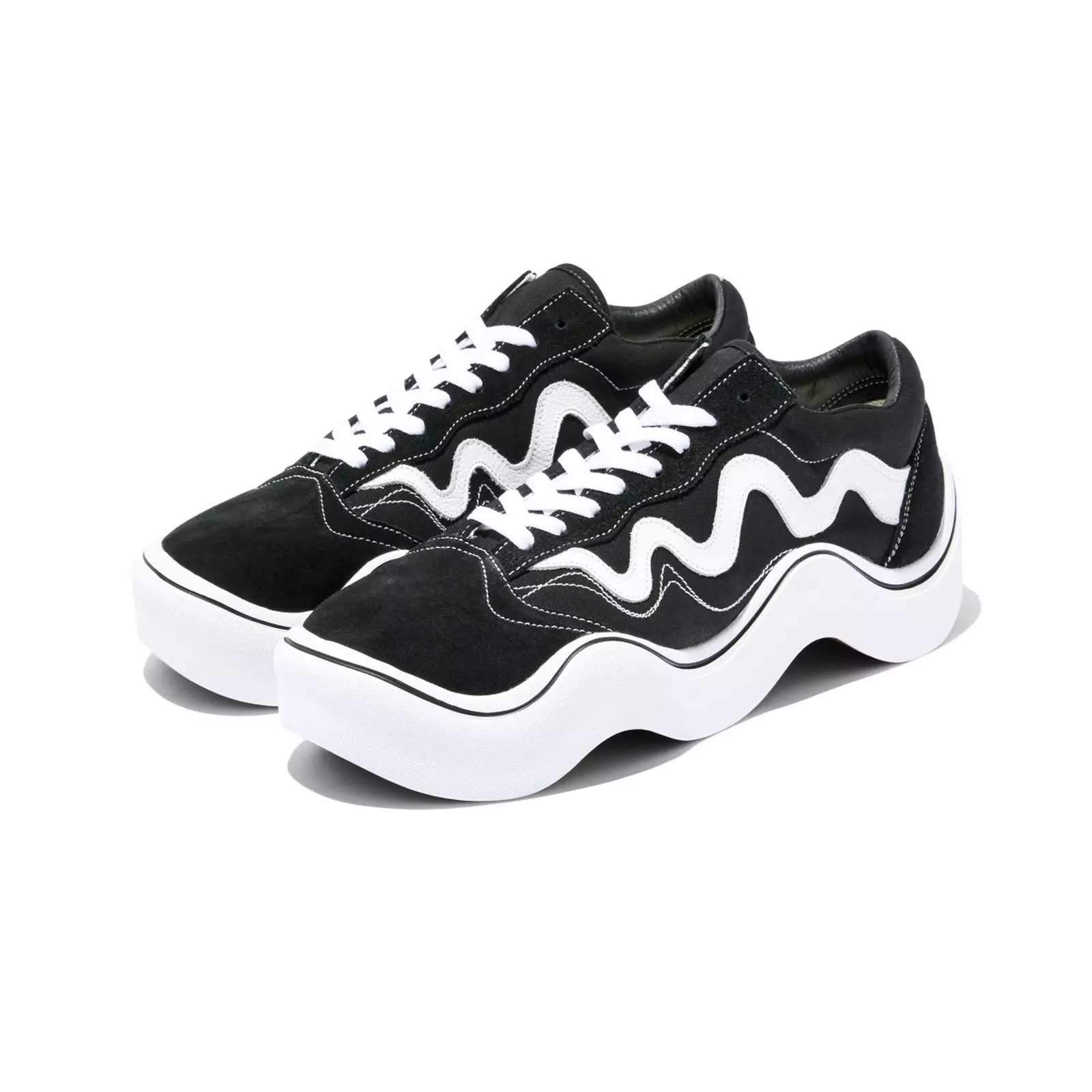 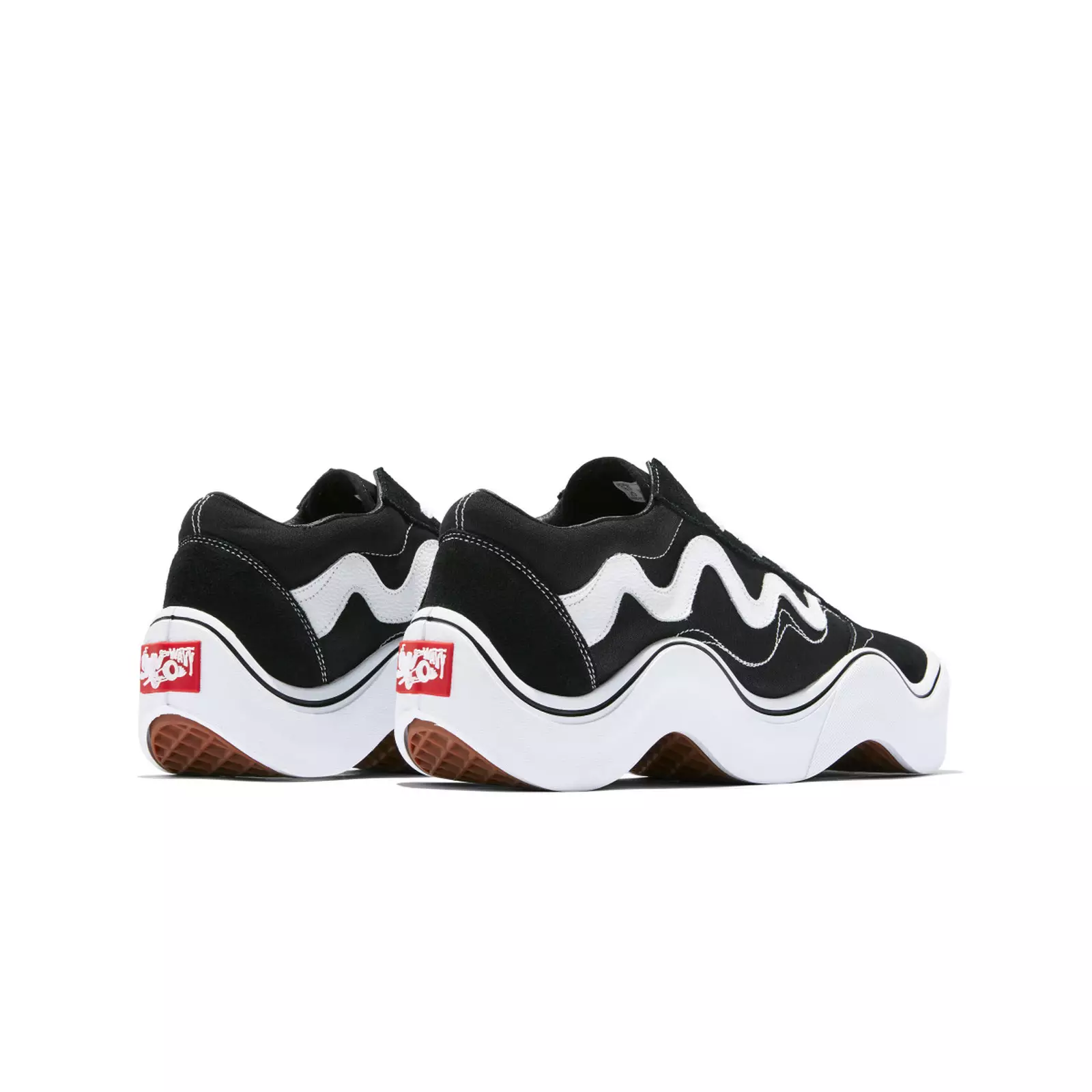 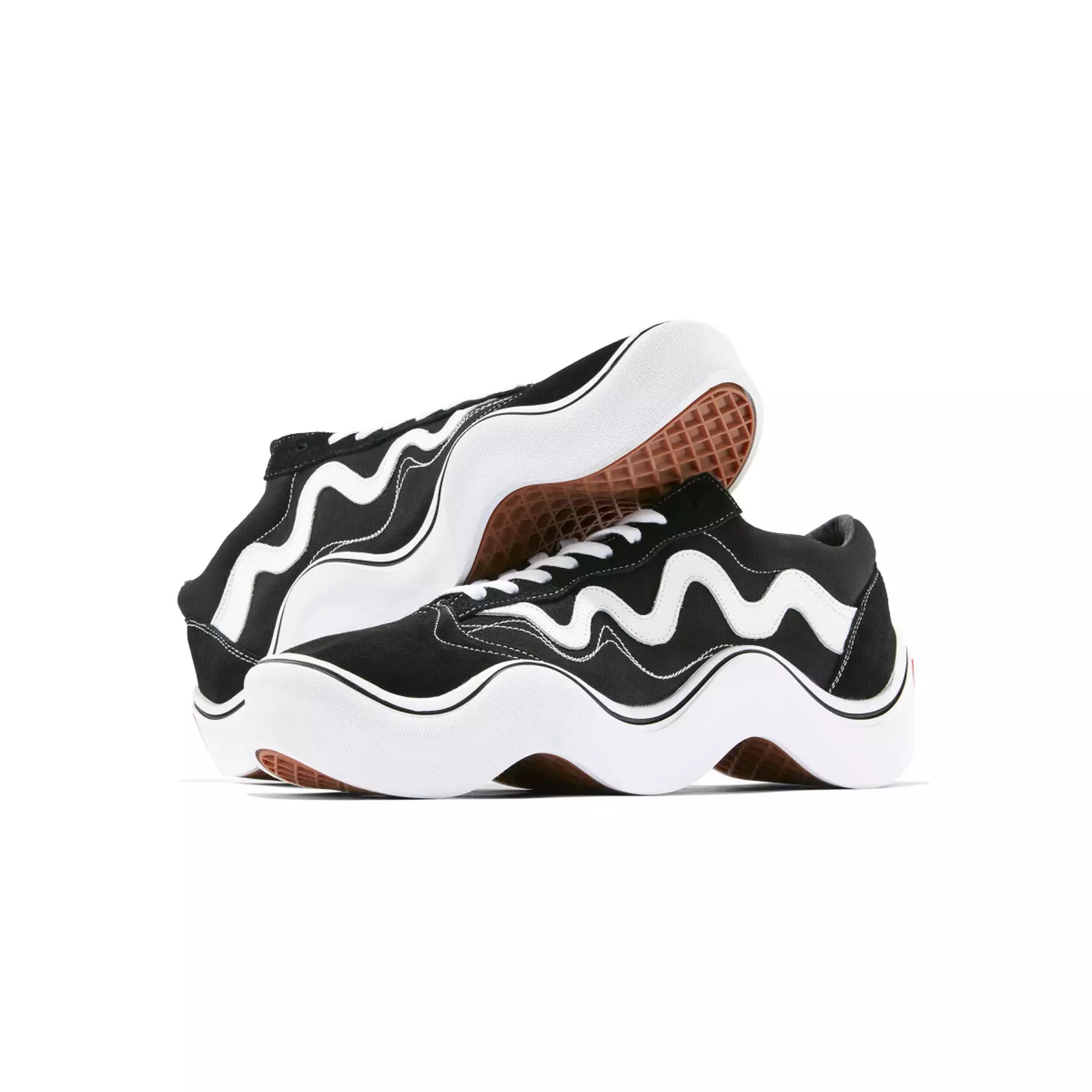 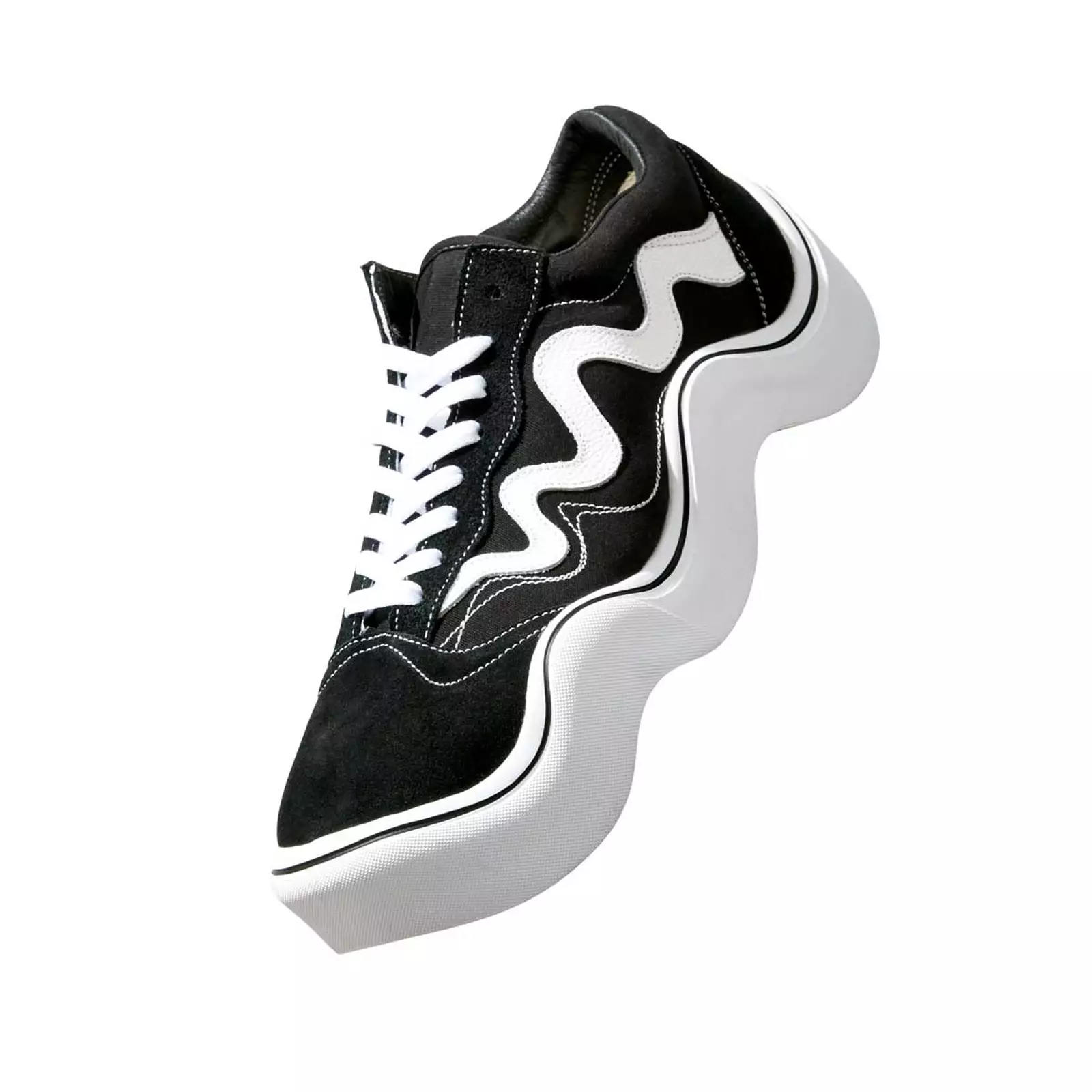 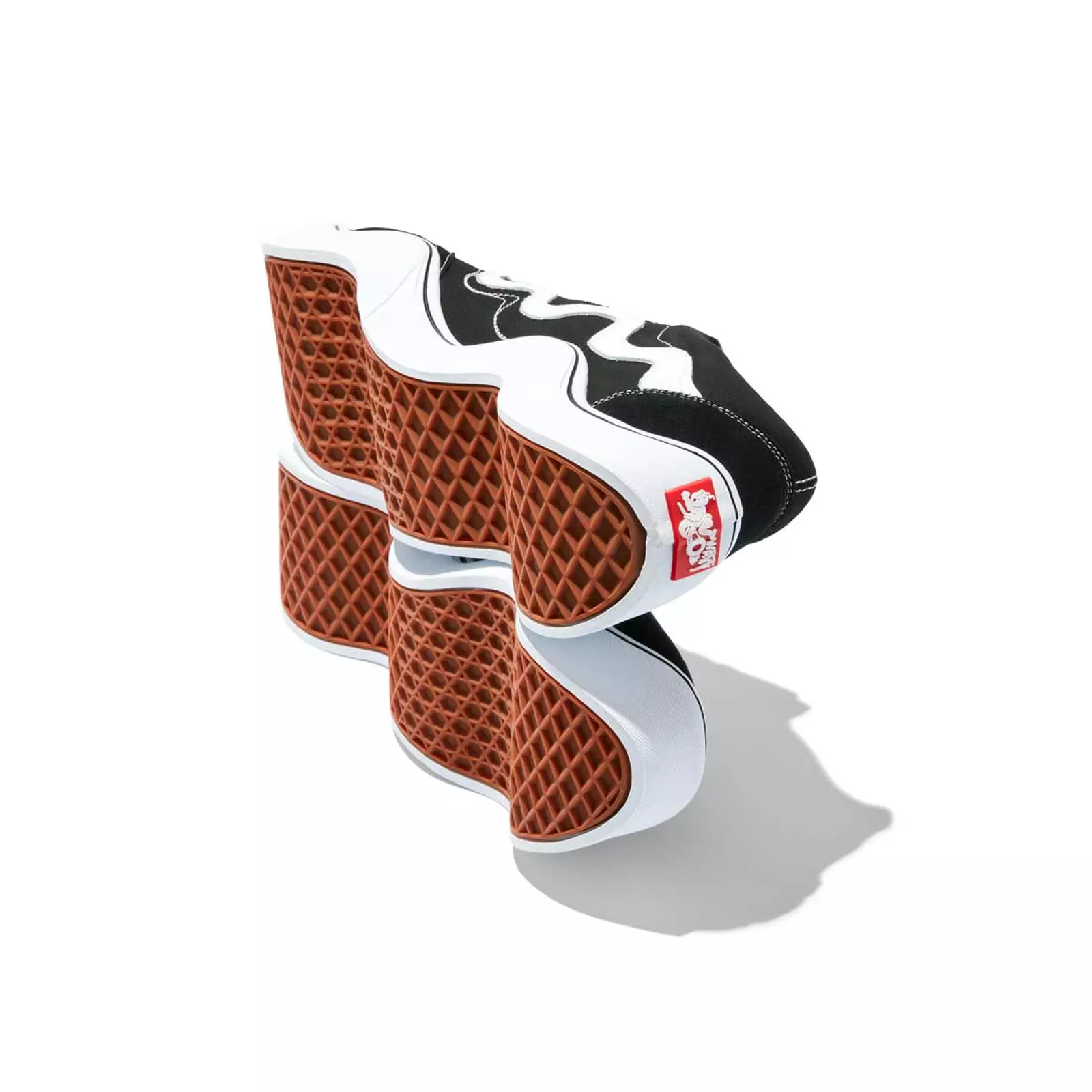 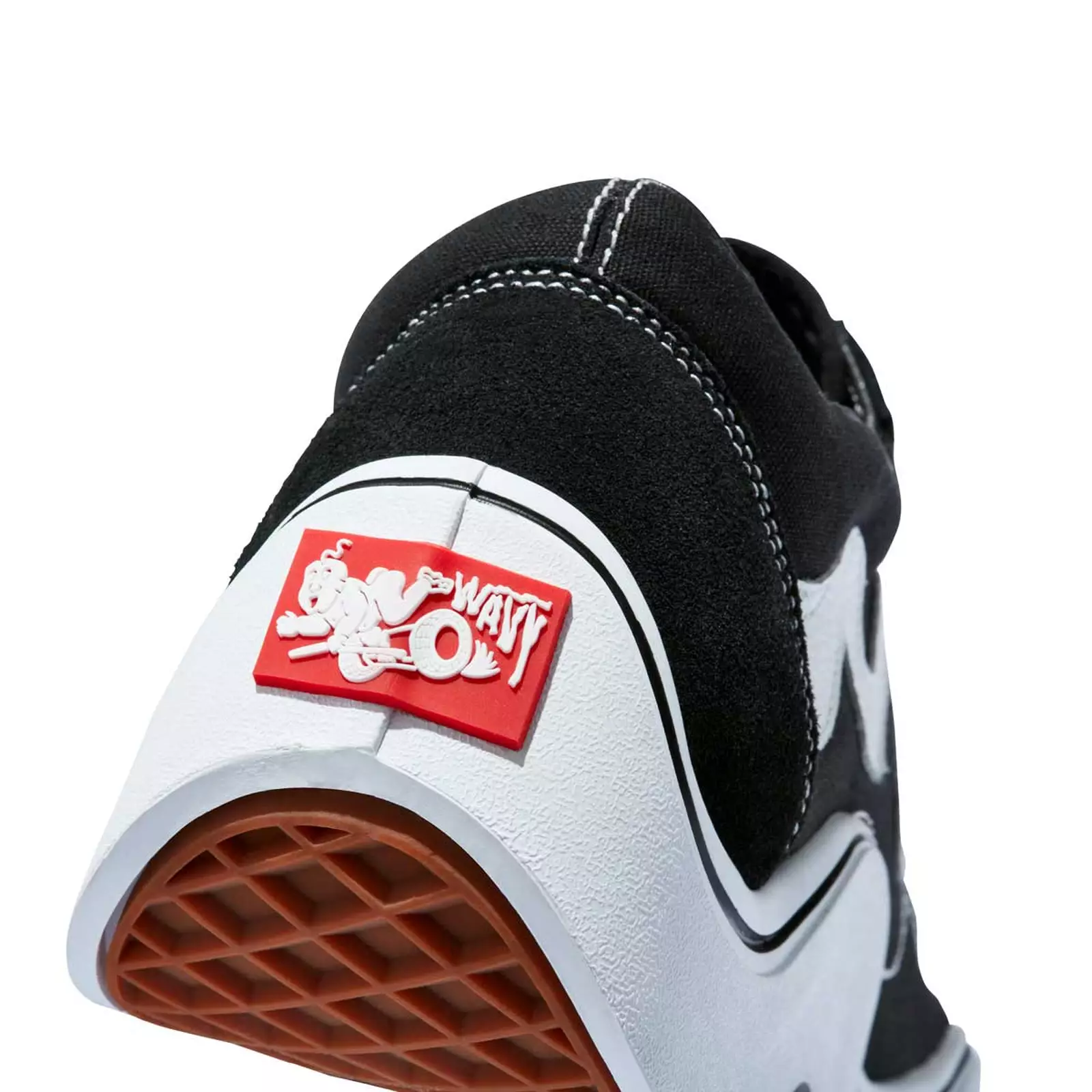 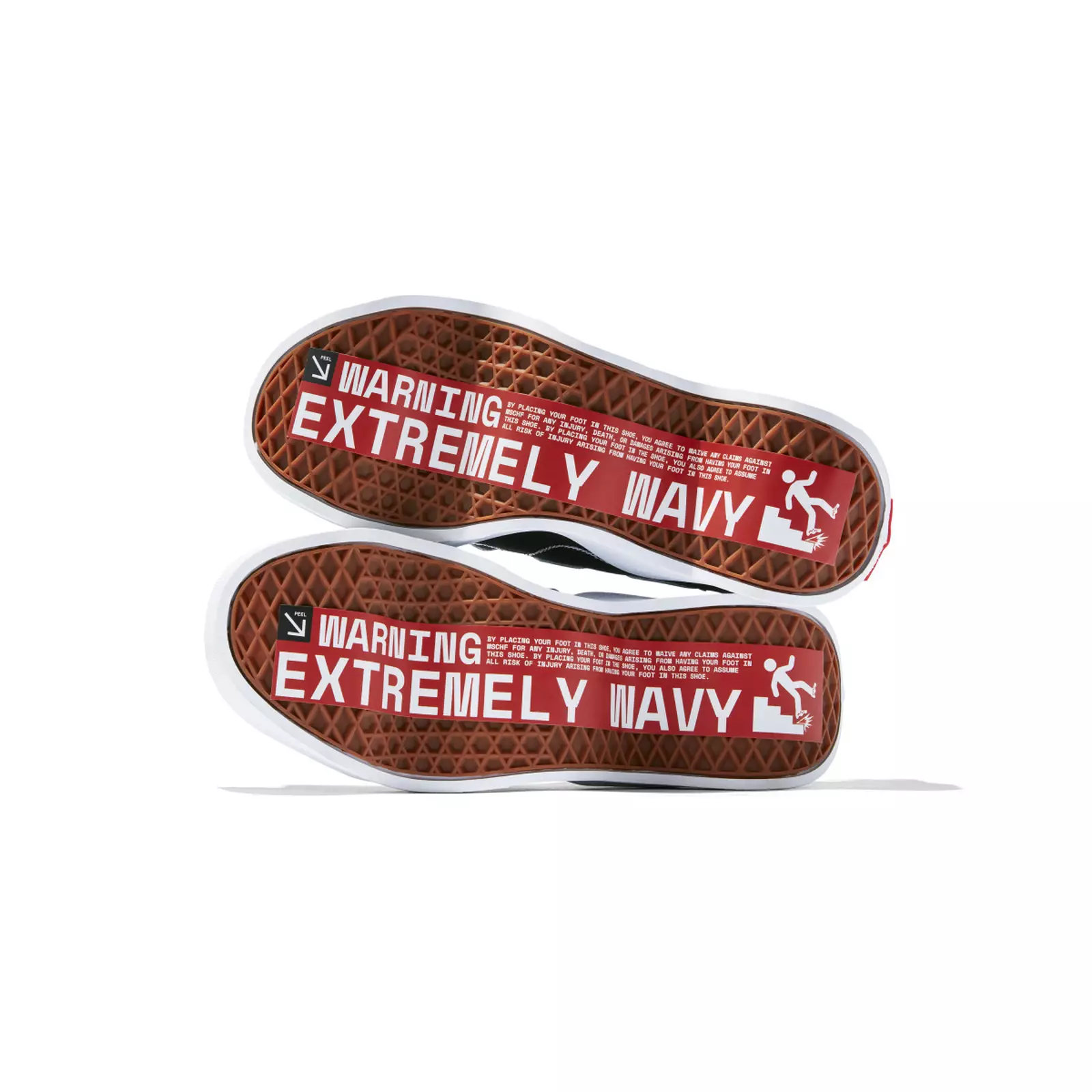 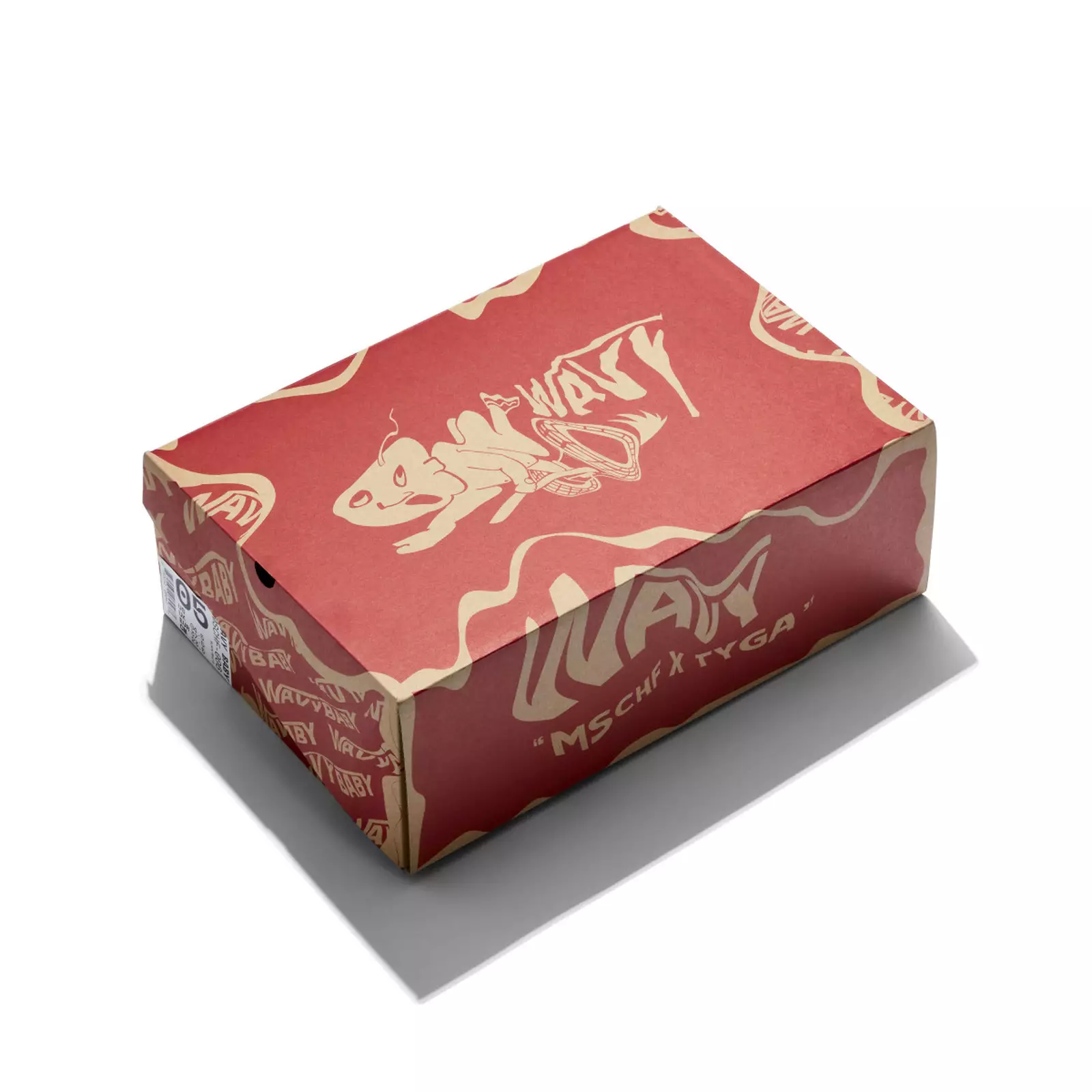