The Nike Dunk Low gets a 'Reverse Argon' colorway 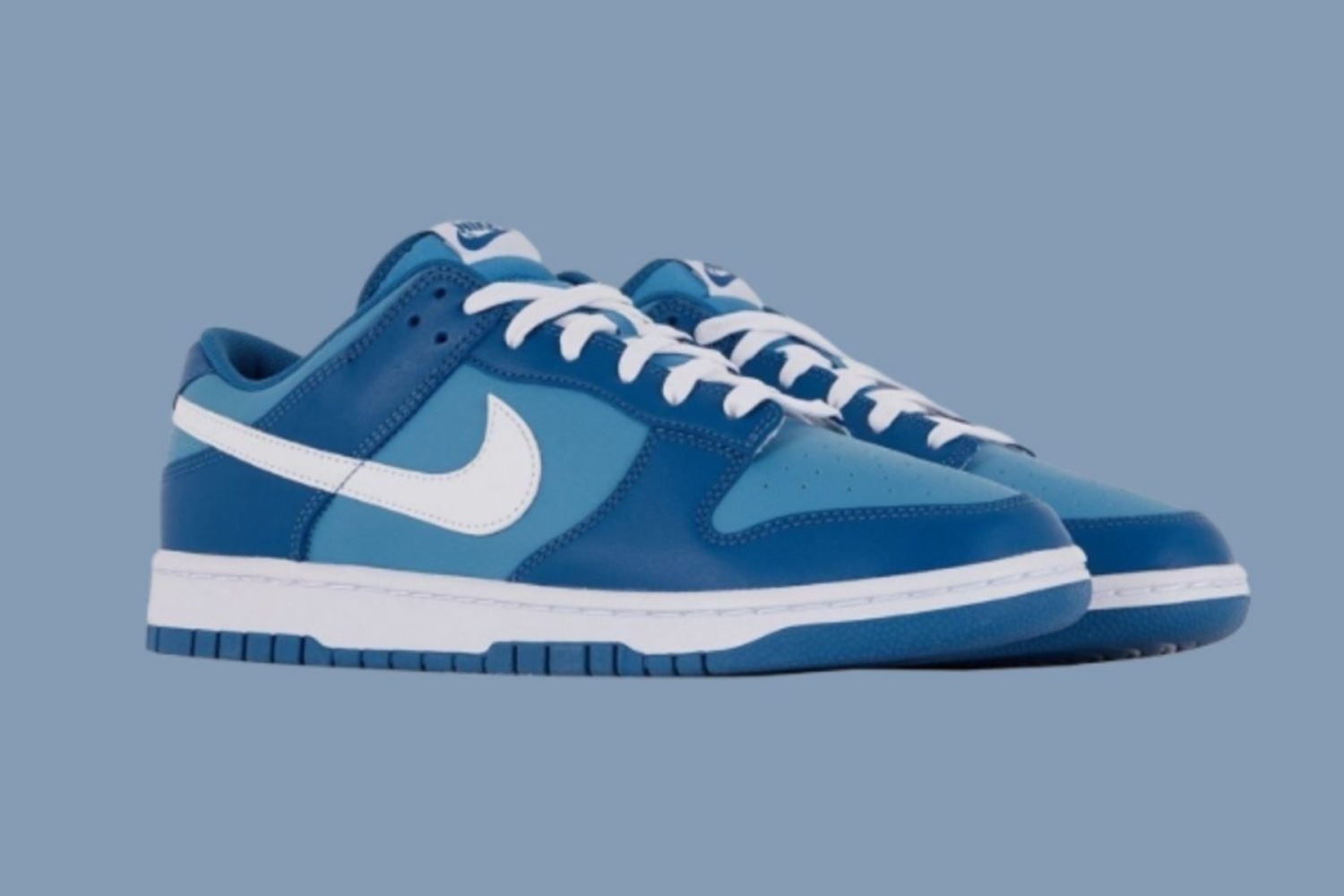 Nike releases the classic Dunk Low in a 'Reverse Argon' colorway. The pair takes its inspiration from the 2000 CO. JP release of the Dunk Low 'Argon' in 2000 and is expected to be released in 2021.

Like the 2000 shoe, these new kicks take on the same blue and white colour scheme, but the renewed variant differs from its predecessor in that the colours are placed in a different arrangement. The kicks have therefore been given the name 'Reverse Argon'.

The 'Reverse Argon' has a blue base, with dark blue overlays on the mudguard, laces and heel. The Swoosh and laces are white and blend in nicely with the midsoles. Finally, the colour blue also shows up on the outsoles and on the Nike logo on the tongue.

Unfortunately, the Nike Dunk Low 'Reverse Argon' has not yet received an official release date. The pair is expected to drop at the end of 2021. Keep an eye on our release calendar and follow us on Instagram, Facebook and Twitter to not miss anything from this release.