Second episode of The Pay Check with Neenah 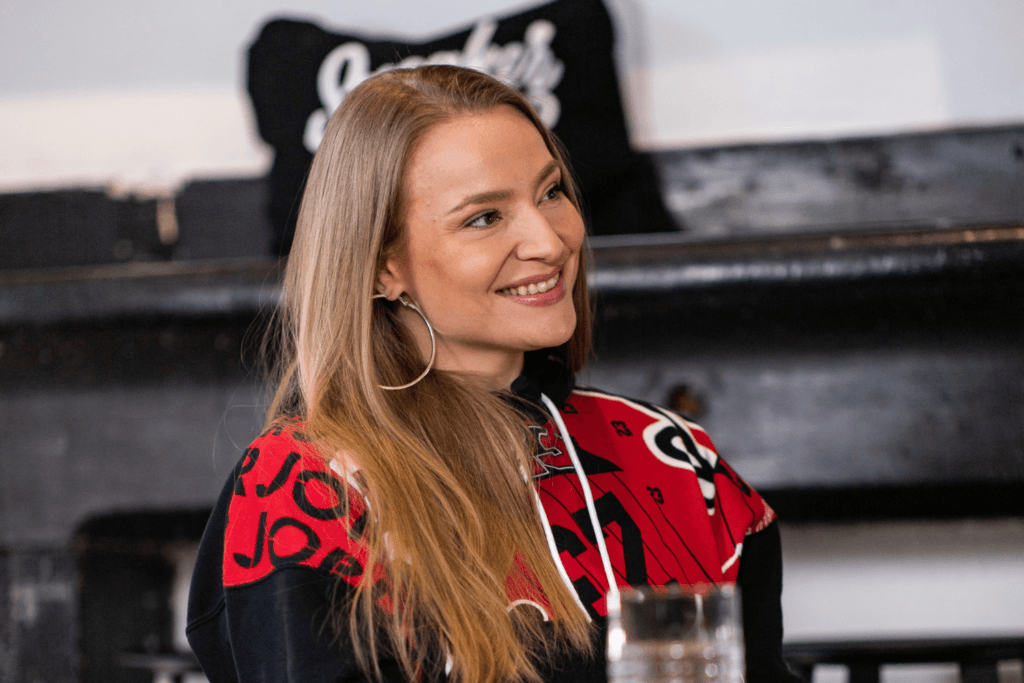 The second episode of The Pay Check will be live on Tuesday, 26 April 2022 at 8pm. In this show, host Pay Kolmüs talks to various guests about topics such as hip-hop, fashion, sneakers and everything around them. With her second guest: Neenah.

On Tuesday, 26 April 2022 at 8pm, the second episode of The Pay Check will be available on the Sneakerjagers YouTube channel. In this show, Pay Kölmus talks to different guests about topics in and outside the sneaker world. The guests all have different passions. For example, Pay will invite DJs, sports athletes, fashion designers, artists and many more to the show.

Pay Kölmus is a jack of all trades. She has been active as a music journalist and artist manager in the music and entertainment world for some twenty years now. During her career, she has interviewed artists such as Public Enemy, Nas, Ne-Yo and Ice Cube. She has also had her own radio show.

With her extensive knowledge of the music industry, she has held various positions. She is currently a member of the Supervisory Board of De Melkweg, a major hip-hop venue in Amsterdam. She has hosted editions of Amsterdam Dance Events and also mentors emerging artists at the Ivy Chanel Music Academy (IMCA) in London. To finish the list off, she has a great passion for sneakers, especially the Nike Air Max 1.

Since then, she has worked with countless artists from all over the world as a mix engineer, producer, and writer/singer. Her voice and production have been associated with the biggest names in hip-hop for over a decade.

In 2010, she was also the first female producer to win the Battle of the Beatmakers in Toronto, Canada. Currently, she focuses mainly on her work as a mixing and mastering engineer. However, it does not stop her from continuing to write, sing and produce her own music.

Neenah is the second guest of The Pay Check. In the show, they talk, laugh and discuss in a laid-back atmosphere. During the show, various topics are discussed, such as sneakers and music.

On Tuesday 26 April 2022, the second episode will go online at 20:00. You can watch it on the Sneakerjagers YouTube channel. Missed the last episode with Edson from Patta? You will find that on our YoutTube channel as well. Keep an eye on our Instagram to stay up to date about the upcoming episodes of The Pay Check.