Bodega and New Balance release two colorways of the 574 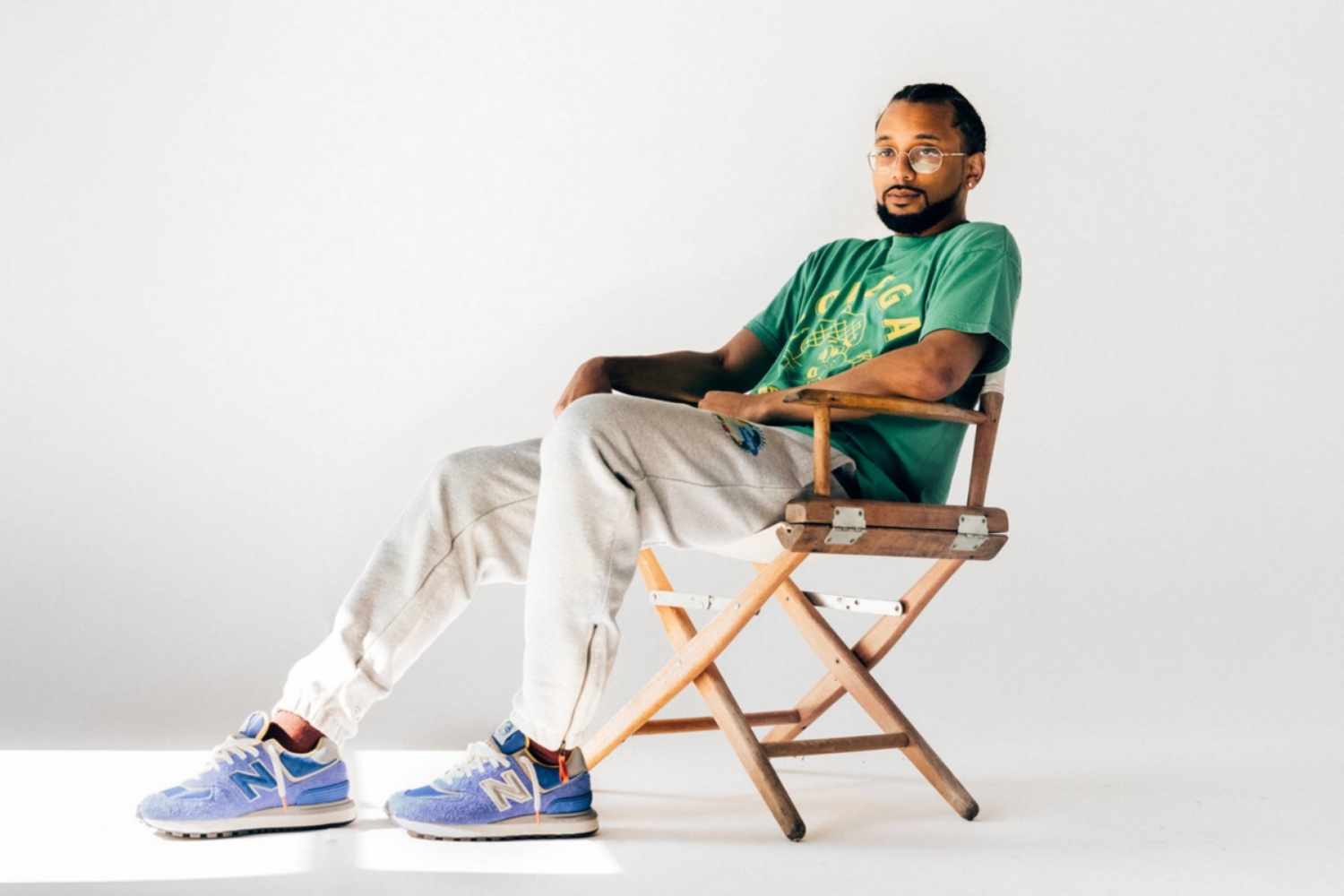 Bodega and New Balance release two colorways of the 574 model. The two brands previously released the 990v3 model in July of 2021 to celebrate Bodega's 15th anniversary. Now it's the turn of another silhouette. These exclusive colour schemes emerged in Bodega's Fall/Winter lookbook.

The 574 model gets two new colour schemes. One of the two pairs comes in different shades of blue. Different materials are used on the upper. The base is made of nylon and the overlays are a chunky suede.

The 'N' on the side is grey on the outside and darker blue on the inside. The laces are white with orange netting. The midsole and outsole also deviate from the blue colour and are white with black.

The yellow colorway consists of the same materials. The only thing that differs is that the nylon and suede are the same colour yellow. The 'N' on the outside is white on this pair and yellow with a white outline on the inside. The laces and the midsole and outsole are the same as the blue colour scheme.

The Bodega x New Balance 574 has no official release date yet. 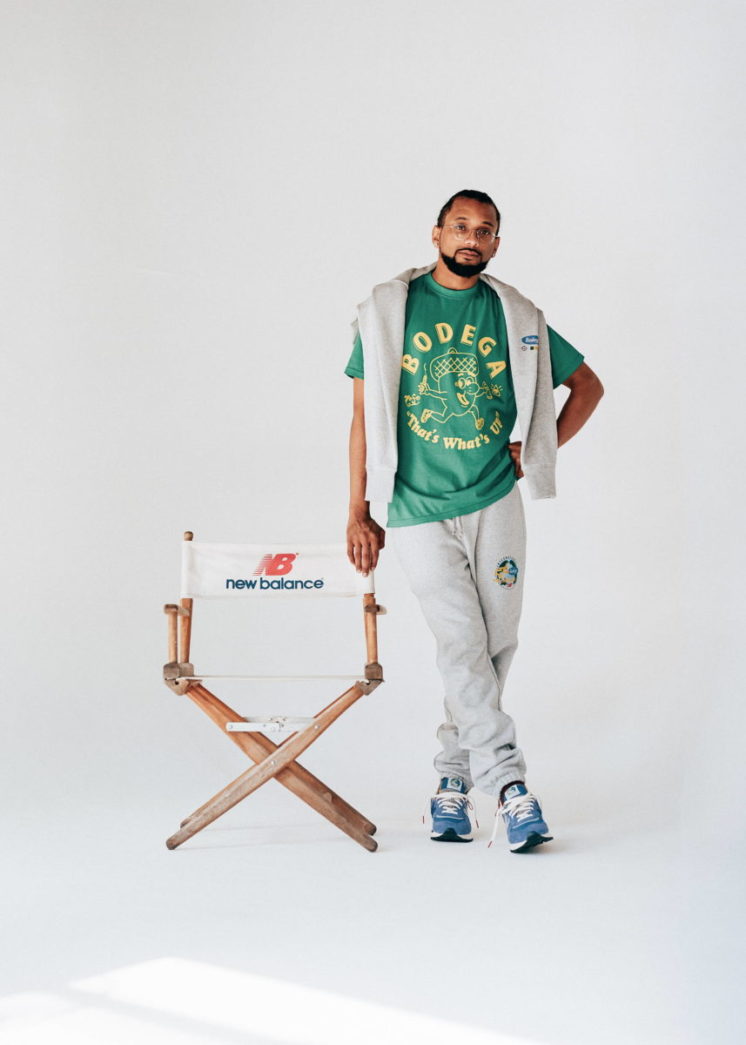 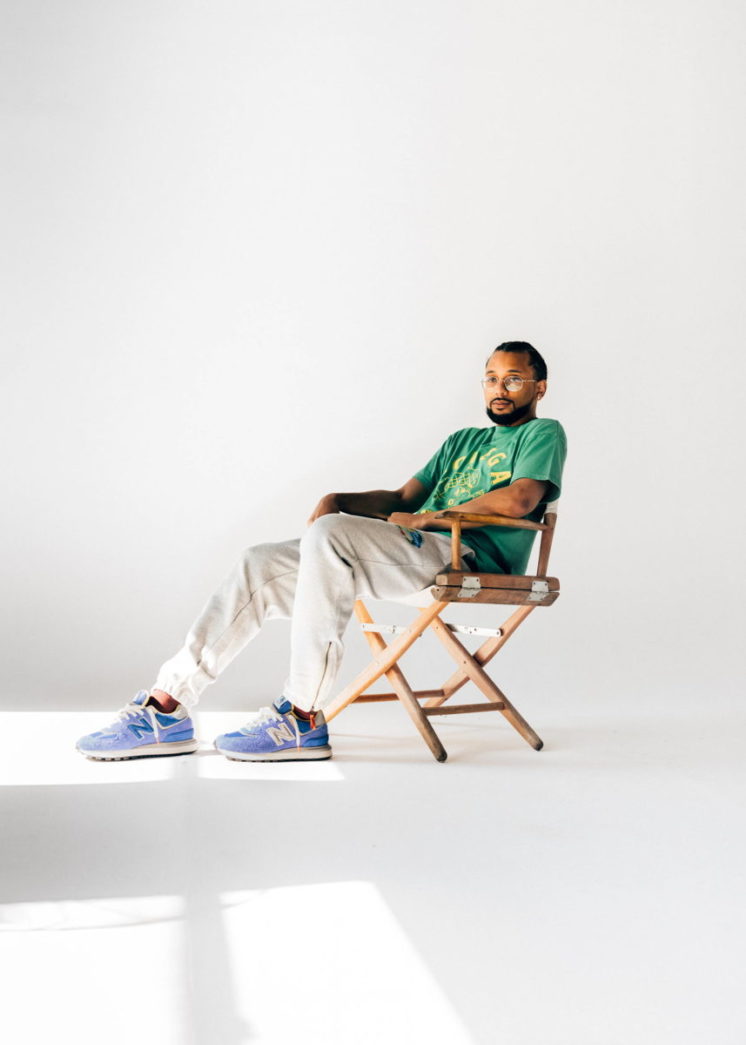 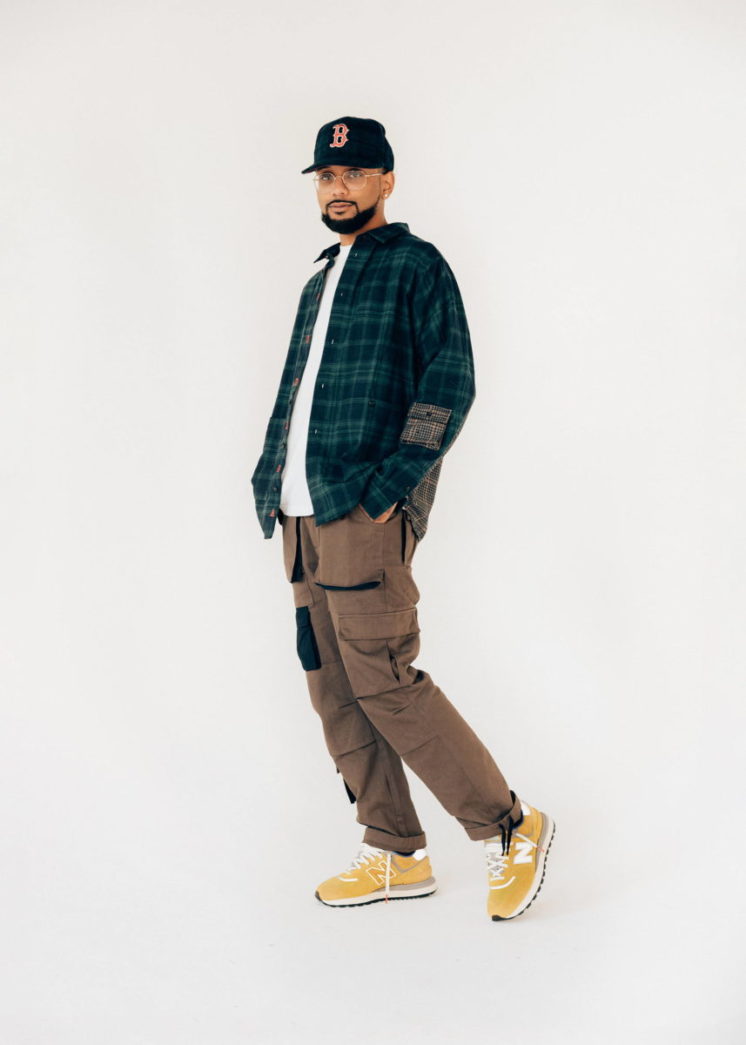