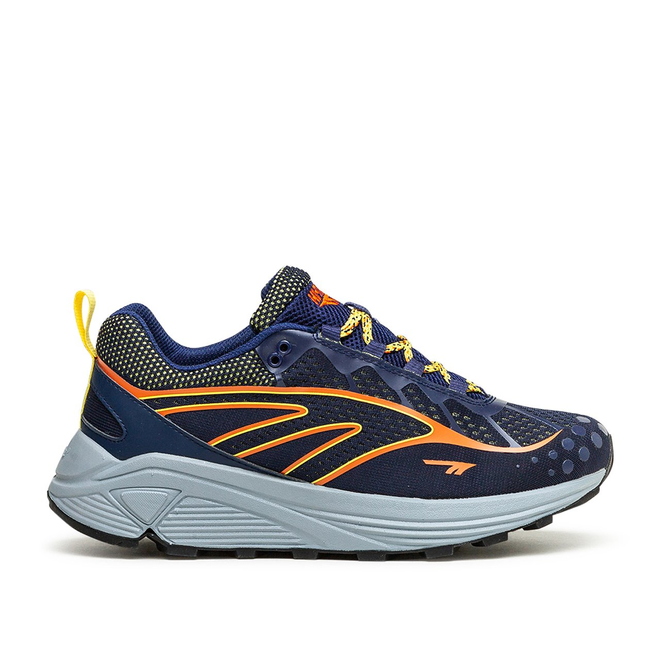 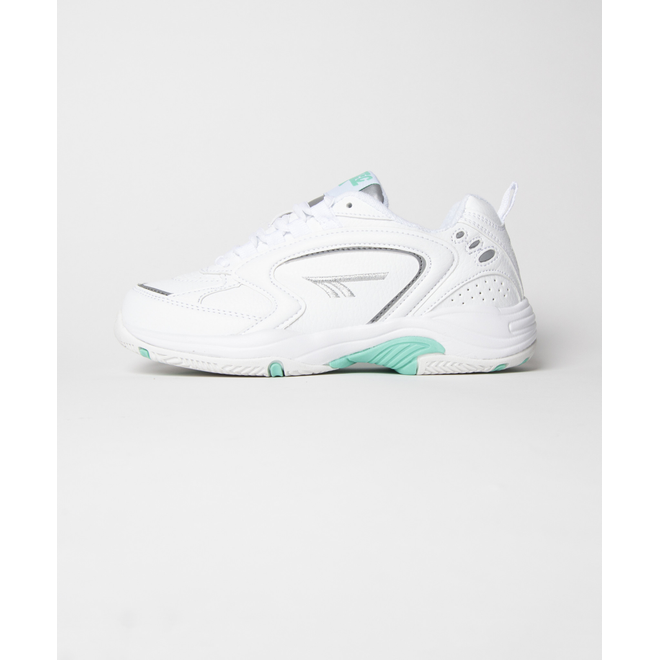 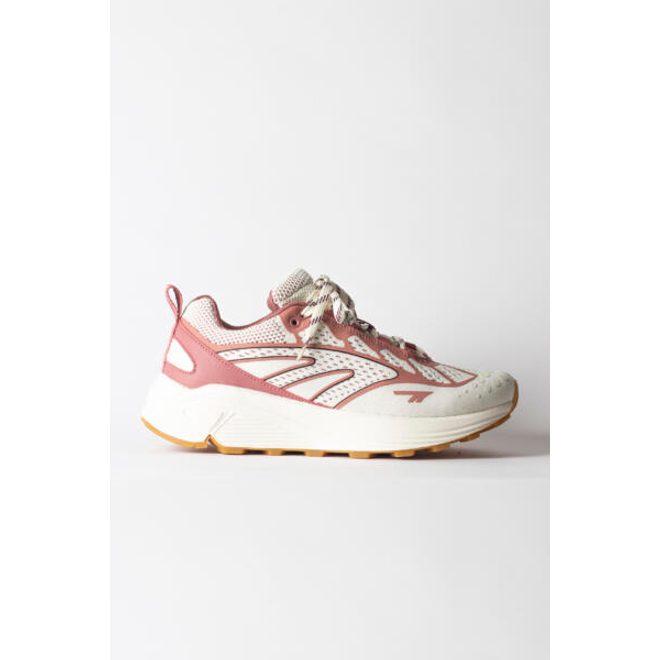 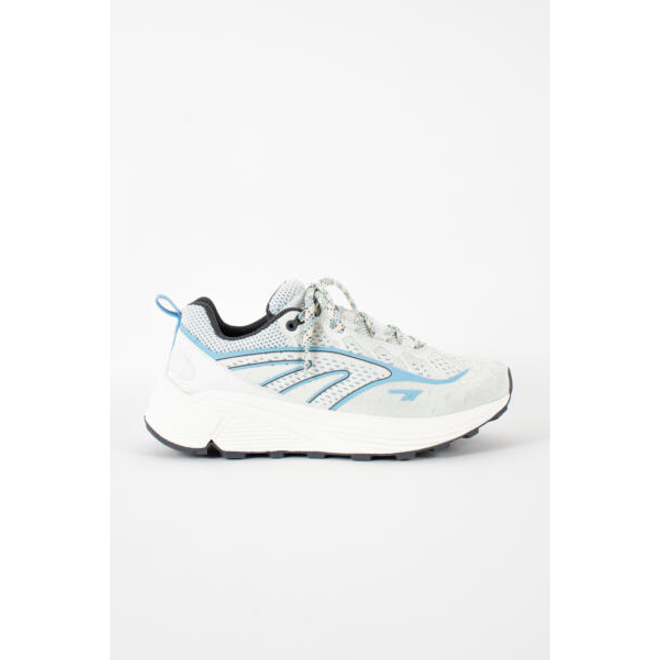 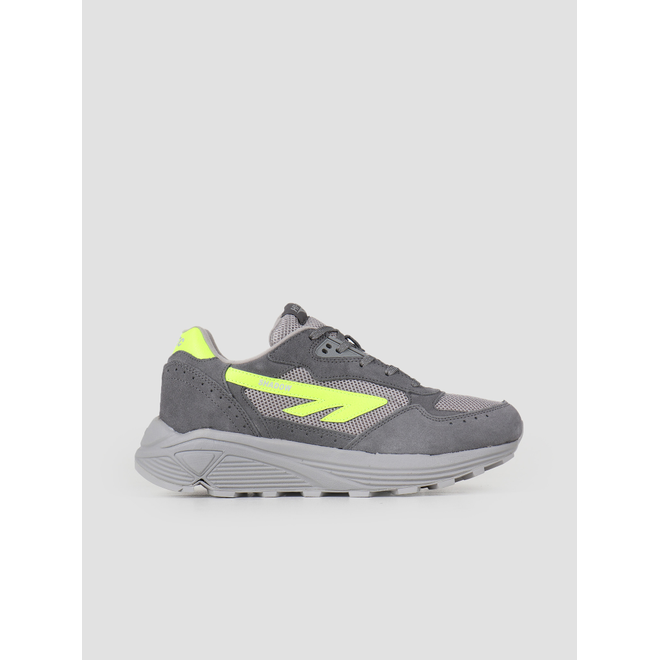 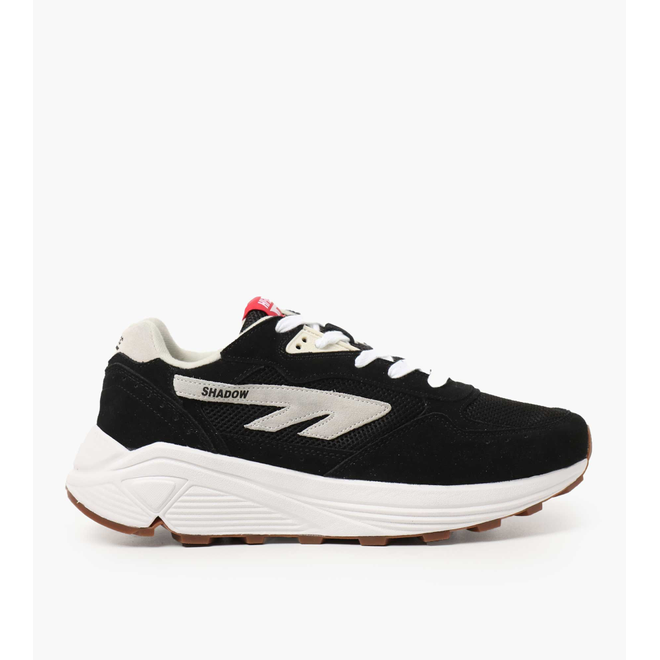 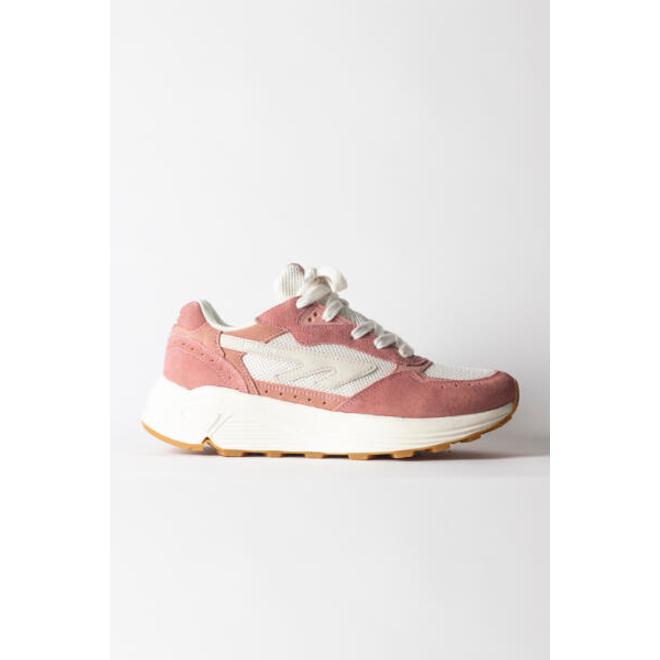 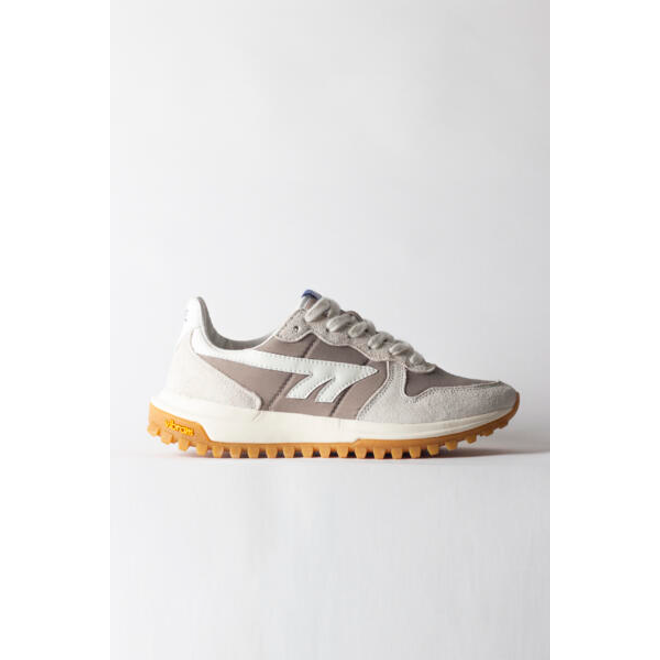 The History of Hi-Tec

Hi-Tec was founded in 1974 by Frank van Wezel in Shoeburyness, England. Frank love for the sport of squash moved him to create an innovative, lightweight squash shoe, concentrating on comfort.

The company established themselves in the USA with the world’s first lightweight hiking boot, the Sierra Sneaker. In the mid-80s, the Altitude IV model overtook it to became the number one hiking shoe in the United States.

Hi-Tec went on to create the Silver Shadow model, which became Britain’s top-selling running sneaker in the early 80s. The Hi-Tec MAGNUM was also introduced around this time, and after its release the FBI asked Hi-Tec to make special shoes to be worn under the uniforms of its agents.

Towards the end of the 80s another sneaker, the BW Infinity, also became a best-seller due to its ground-breaking hybrid trail and road-running nature. The model introduced the innovative AirBall Concept midsole by 1990. In 1992, the Adventure Racing Series was introduced, designed to perform in adventure and obstacle races.

The 00s saw a huge period of innovation for Hi-Tec, with the V-LITE technology debuting in 2007. The light, yet high-performing design continues to be infused with Hi-Tec’s footwear today to make city to trail living easier. In 2011, in collaboration with VIBRAM, Hi-Tec crafted the RollinGait System (RGS) outsole, which was a mid and outsole combination that supported the natural movement of the foot and therefore reduced muscle fatigue.

Today, Hi-Tec remains true to its mission – to get the world outside. They have become one of the largest sports companies around and is one of the most important brands in English football, in the Wimbledon tennis competition and in various outdoor events.

Hi-Tec sneakers are known to be true to size, but also with a slightly broader fit.