WTAPS and New Balance release the 990v2 together 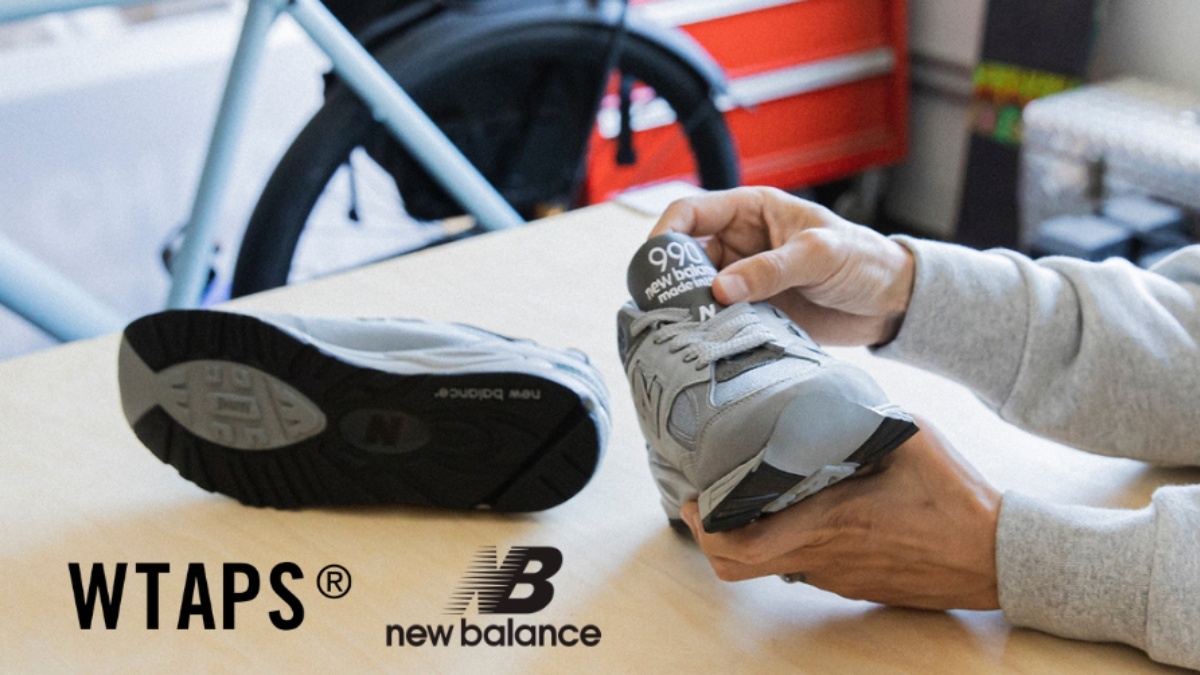 After the collaboration between WTAPS and New Balance in 2020, it is time for a second collab in 2021. This year, the two brands are focusing on an anniversary.

New Balance and WTAPS are giving the 990v2 model a new look for the 990's anniversary. New Balance wants to collaborate with different brands to make this anniversary special. The first collaboration is with WTAPS. They chose the Japanese brand because of the rich history between Japan and the American sports brand.

The 990v2 has an upper made with a mesh base. Above it are overlays of suede and leather. On the upper are various shades of grey. The branding on the side and tongue is in white.

In the midsole, New Balance has used their ABZORB technology. Because of this technology, the cushioning under the foot is improved. This sole is also in grey. The outsole is simple black.

In addition to the pair of sneakers, t-shirts, hoodies, and sweatshirts will also be released for the celebration of the 990.

The WTAPS x New Balance 990v2 will be released on Friday, August 27 via the website of WTAPS. Do you want to be informed about new releases more often? Follow us on Instagram and download the Sneakerjagers app.