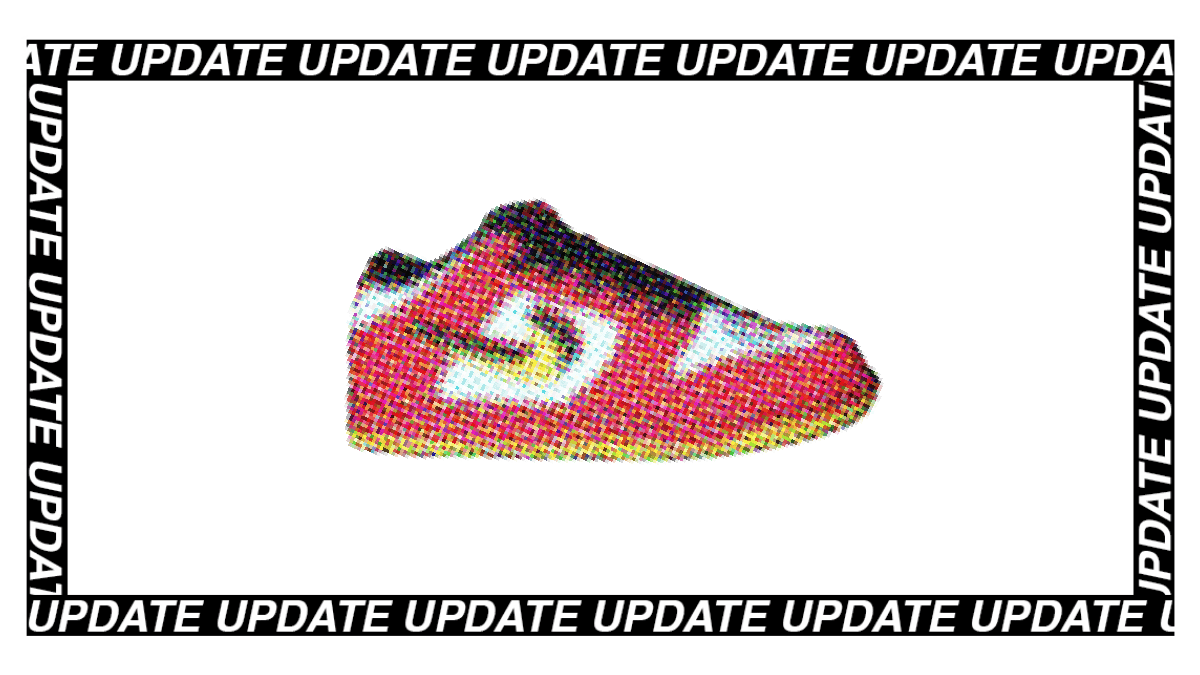 [Update 2. Oktober 2020] What's good Community, Nike is celebrating several anniversaries this year. The Air Max 90 turns 30 years old and the Air Max 95 turns 25, but the year 1995 is not only relevant for the Air Max 95. In 1995 Nike also started to produce shoes in Vietnam. Whether Air Force, Air Max or Air Jordan, somewhere in the sneaker it always says "made in Vietnam". As a small "thank you" for Vietnam, Nike will release a SB Dunk Low "Vietnam", for the 25th anniversary.

For 25 years now, Nike has been producing most of its sneakers near the Vietnamese city, Ho Chi Min City 🇻🇳 .

The details on the Nike SB Dunk “Vietnam”

Nike SB Dunk Low, if a sneaker has shaped the year 2020, it's the Dunk Low, so it comes as no surprise, that Nike has chosen the Dunk Low, for this special shoe. The SB for the 25th anniversary features some insane details, that make the sneaker as special as the actual partnership. This starts instantly with the tripple stacked swoosh. The swoosh is embroidered in three different colours on the white leather upper and gets a kind of 3D look. The next highlight is the toe box graphic. On the toe box there is a logo, which represents the anniversary, with the American and Vietnamese flag. As already mentioned the Dunk low features a white leather upper, which is dressed by red overlays. The applied colour scheme is inspired by some if the most iconic Nike Sneakers, produced in Vietnam.

The heel and the tongue give the The Nike SB Dunk Vietnam 25th anniversary, its finishing touches. On the heel a golden star is stitched into the red overlay. So you can see the Vietnamese flag there, as well. On the tongue the logo was slightly changed and swapped. The classic SB logo was swapped out for the number 25, to illustrate the length of the cooperation.

The exact release date of the Nike SB Dunk Vietnam 25th anniversary is not known yet. Since the anniversary is this year, we expect a release in 2020. As soon as there are any news, you will find out in our updates.