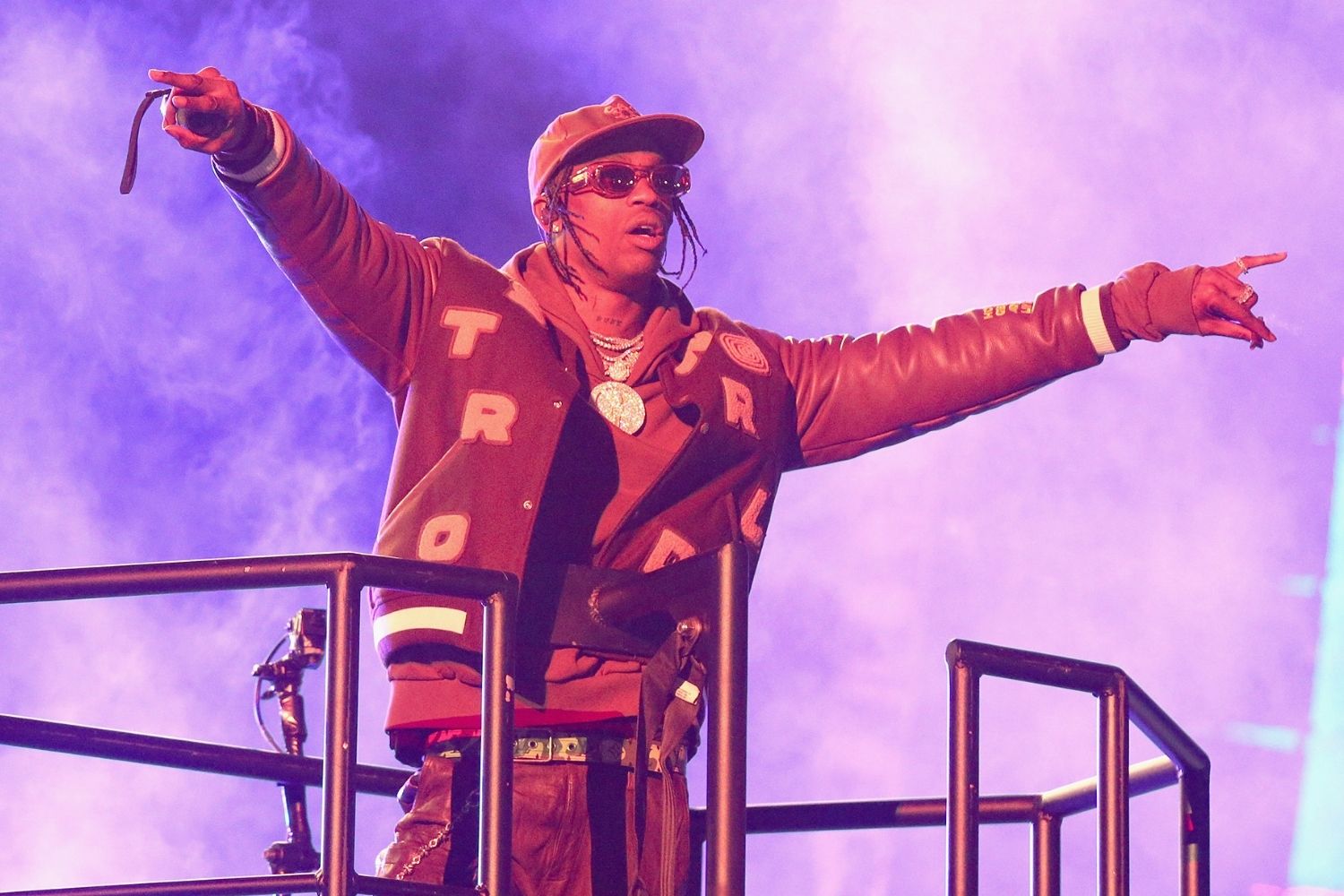 Rapper and artist Travis Scott is coming with an exclusive SNKRS Pass during his Astroworld Festival. This festival lasts from 2 to 8 November 2021. On November 2 and 3, fans can win Travis Scott x Nike sneakers.

On October 27, 2021, the Houston rapper announced his next Astroworld Festival on Instagram. Travis Scott released his album 'Astroworld' on August 3, 2018 with hits like 'SICKO MODE' and 'BUTTERFLY EFFECT'. Since this album was released, the artist has already held multiple Astroworld Festivals where his music and that of other artists take centre stage.

Notable at the upcoming Astroworld Festival, is the SNKRS Pass that will be given on November 2 and 3. With this Pass, fans can reserve a yet unknown Travis Scott x Nike trainer. The Pass will take place at Scott's shop Space Village in Houston. Fans who stand near this shop during the drop will have a chance to win an exclusive pair.

Which sneakers will be released during the SNKRS Pass is still unknown. These can be old releases like the Travis Scott x Air Jordan 1 'Cactus Jack' or the Air Max 270 'Cactus Trails'. It could also be that the unreleased Air Max 1 can be reserved with the SNKRS Pass.

The SNKRS Pass uses the location of the app user. In the past, Nike did this with the Off-White x Air Force 1 Low 'Lemonade' in Boston. During this Pass, app users from all over America could get their hands on the sneaker and not just in Boston. Whether this will be different during this release is not yet known.