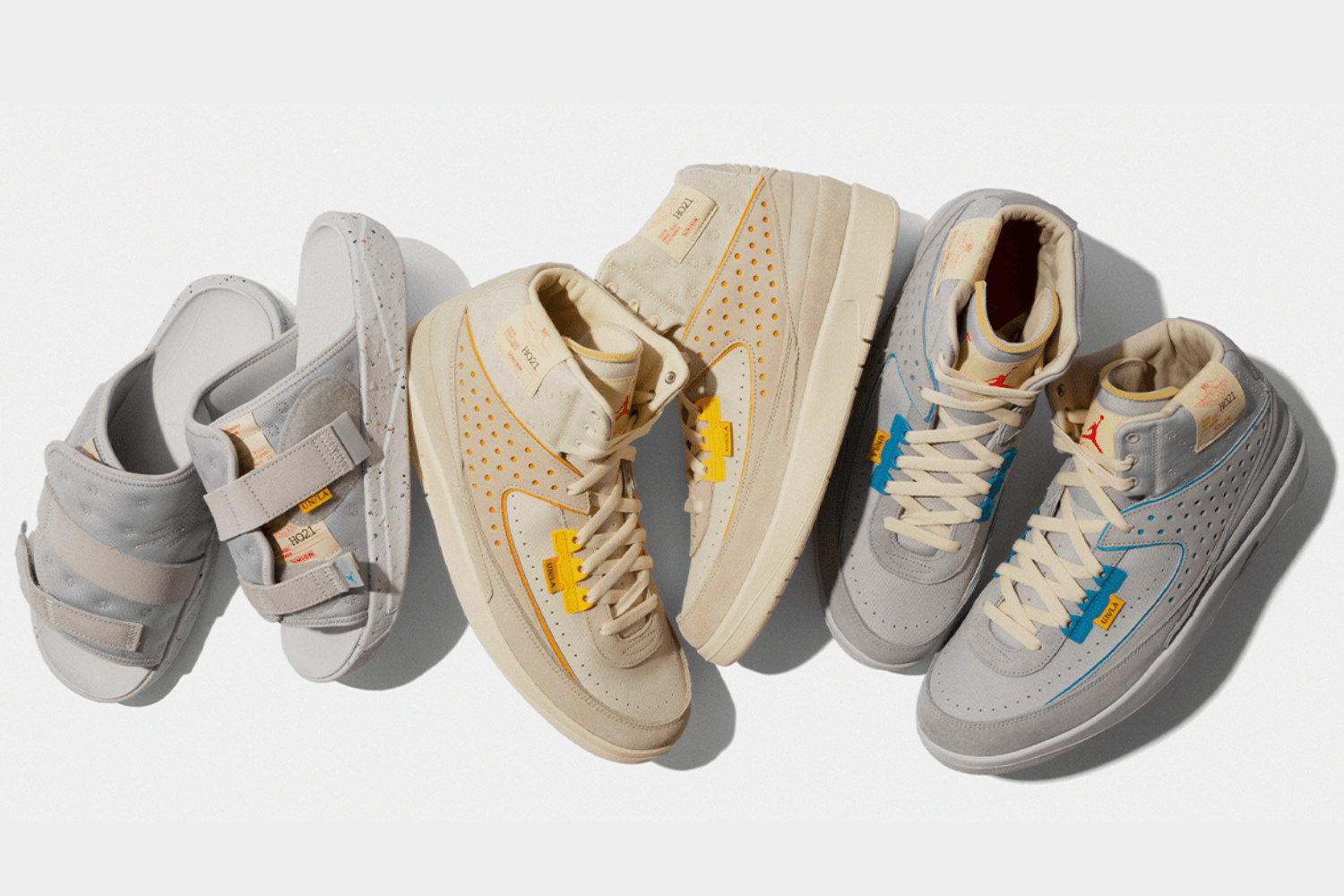 Union LA and Jordan Brand come out with the Air Jordan 2 'Future is Now' collection. In this collection, the Air Jordan 2 has been given a futuristic look. Union LA comes with two colorways of the AJ2 and adds slides and various clothing items to the collaboration. The collection drops on April 15, 2022.

Union LA and Jordan Brand are no strangers to each other. The two names have worked on several classic Nike models in the past. For example, the Air Jordan 4 received four different colorways and Union LA recently dropped two Dunk Lows.

Now the highly anticipated Air Jordan 2 'Grey Fog' and 'Rattan' are being released. With the colorways, Union LA wants to put a twist on the concept of modern sneakers, "For the 'Future Is Now' capsule, we wanted to juxtapose what futuristic gear might look like after it's been worn and patinated."

For example, the sneakers have been given a modern look but use retro colours. "We thought it might be fun to wear it in a little bit and make it organic," Union tells LA. For example, the 'Rattan' has a beige colorway and combines orange and yellow details on the upper.

The 'Grey Fog' colours light grey and has light blue and yellow details. As with the 'Rattan', the beige color returns on the tongue and collar. In addition to the two Air Jordan 2s, Union LA also comes with slides and various apparel items. These will come in the same colours as the sneakers. Check out the official images below.

On April 9 and 10, 2022, the Air Jordan 2s will be available via raffles at Union LA. The entire 'Future is Now' collection will drop at Union LA on April 15, 2022. Just check the button for more information. 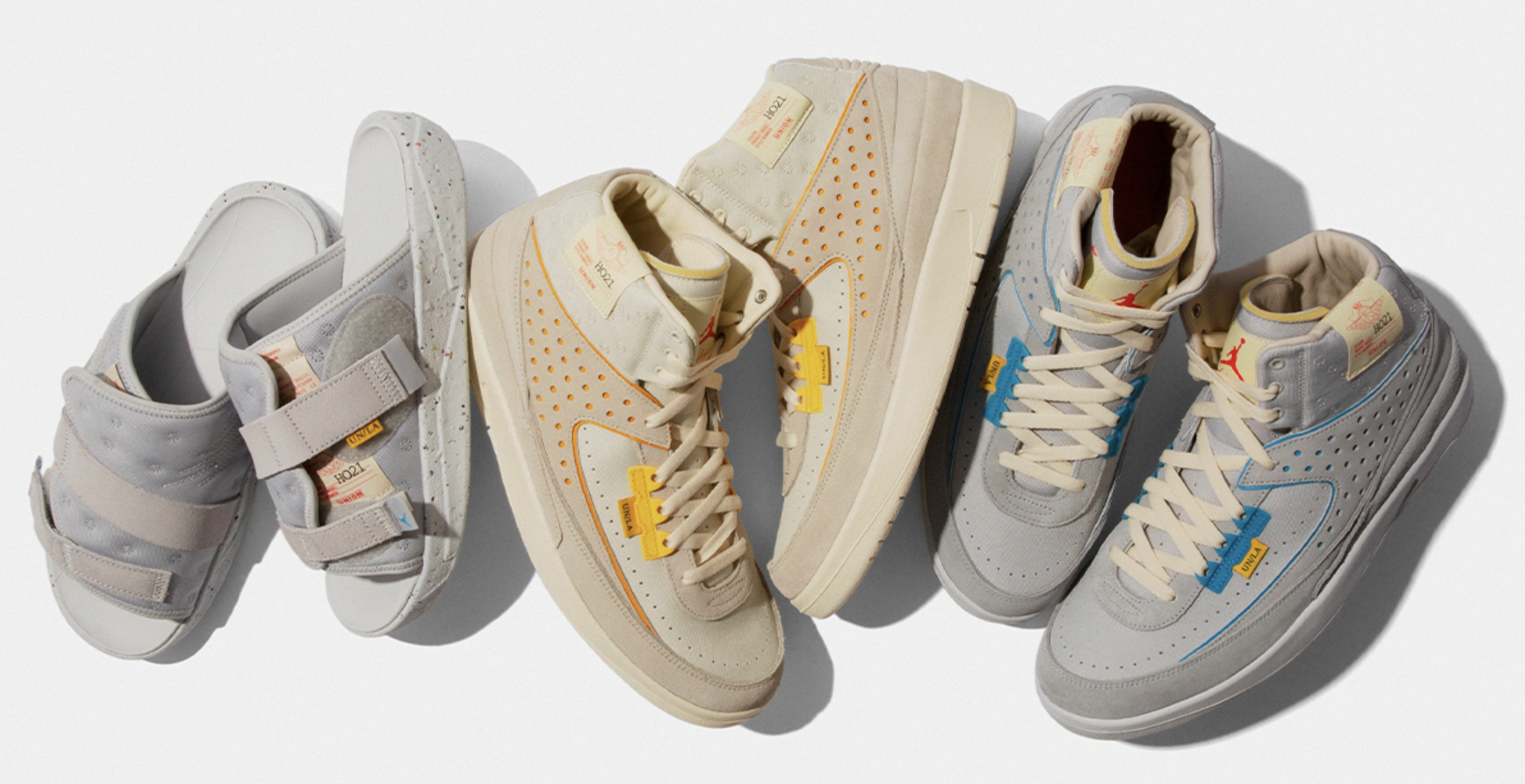 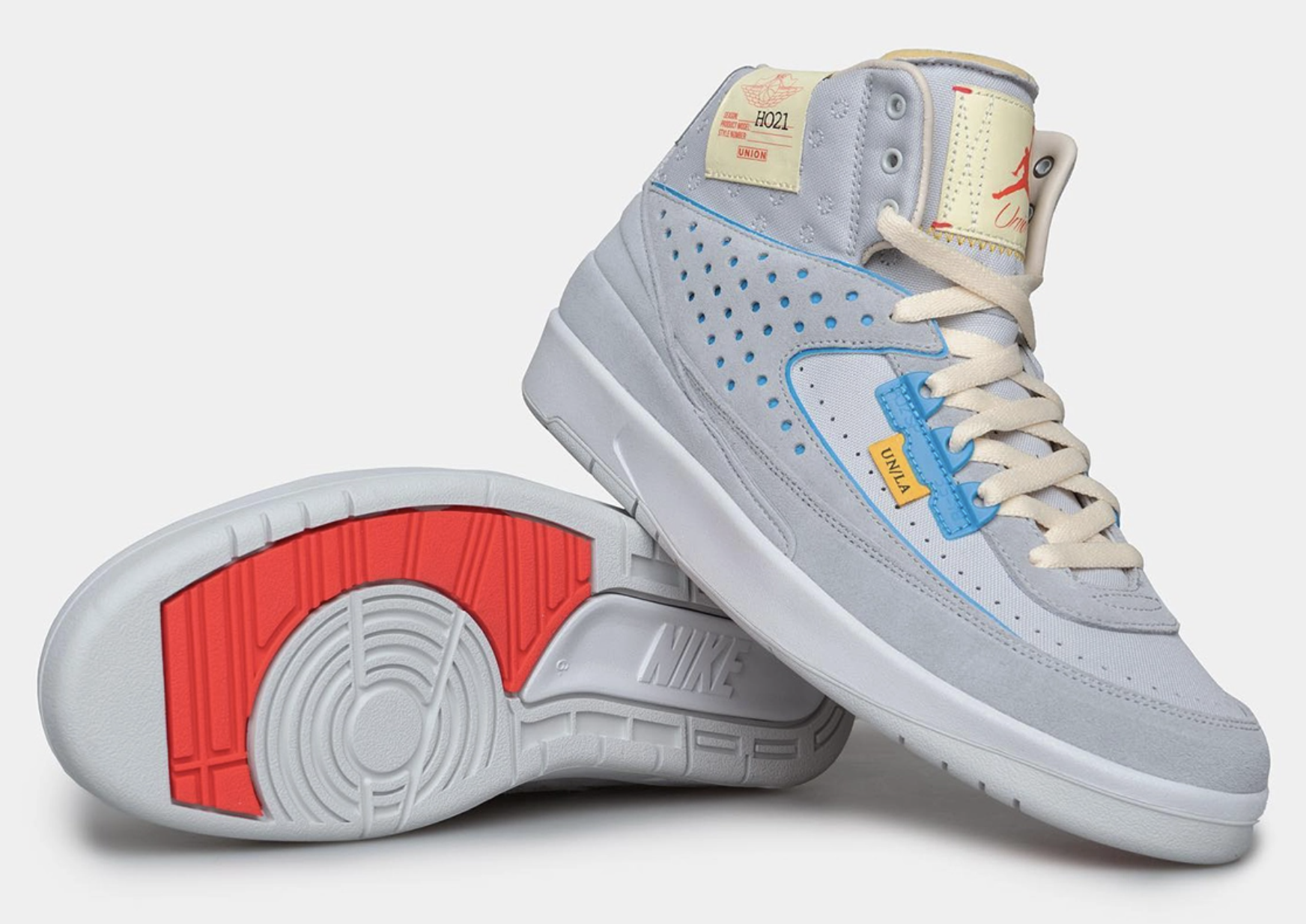 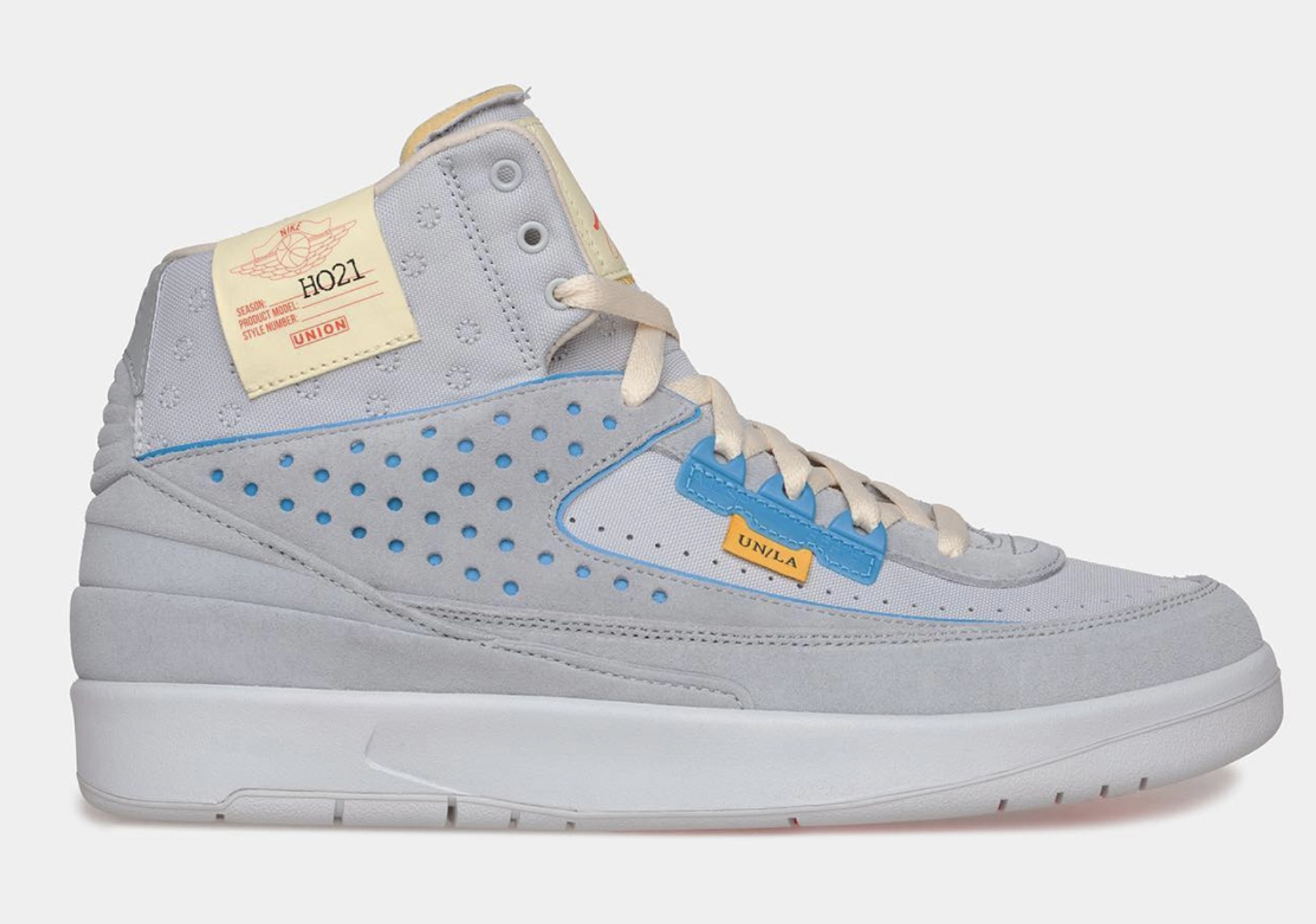 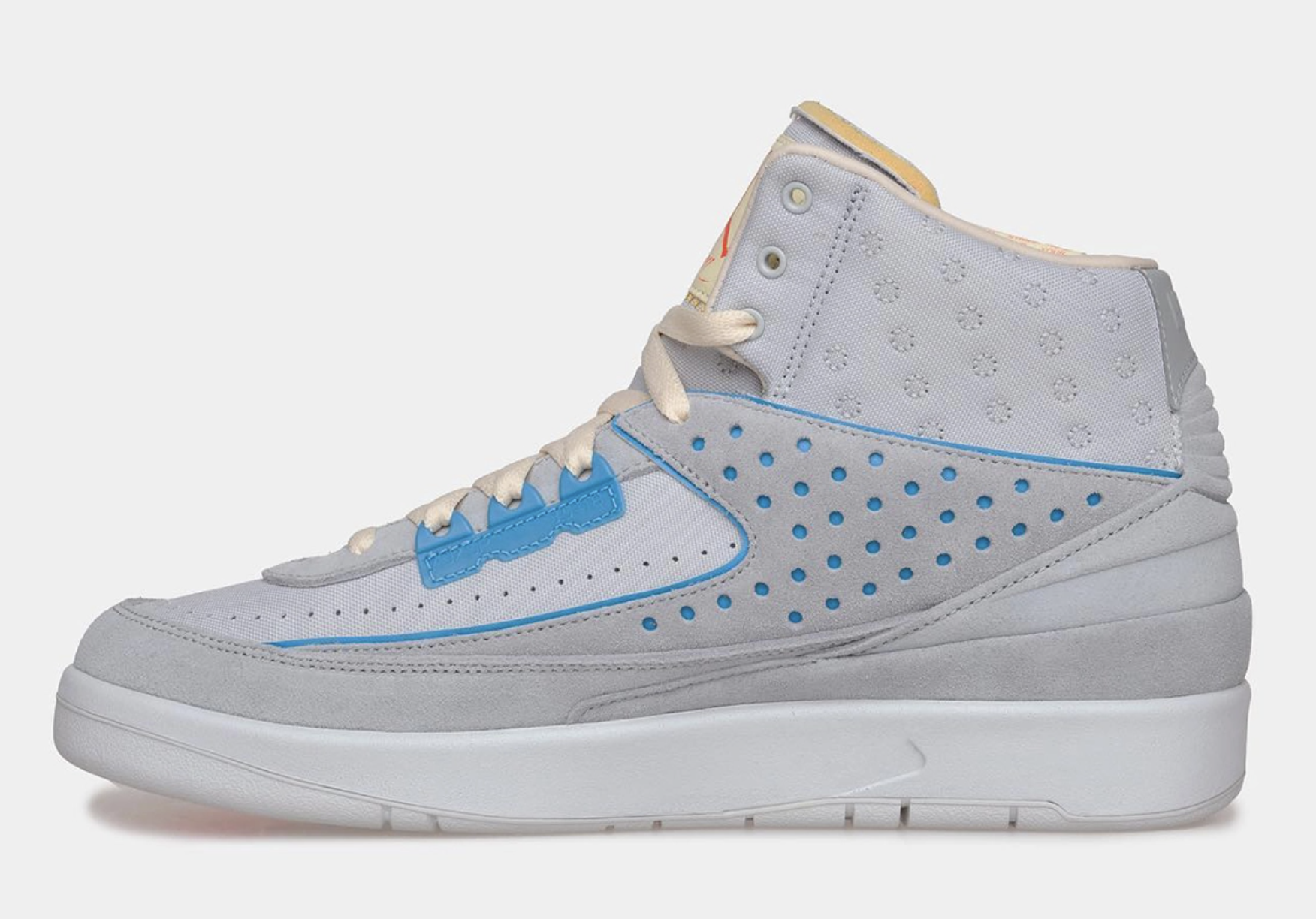 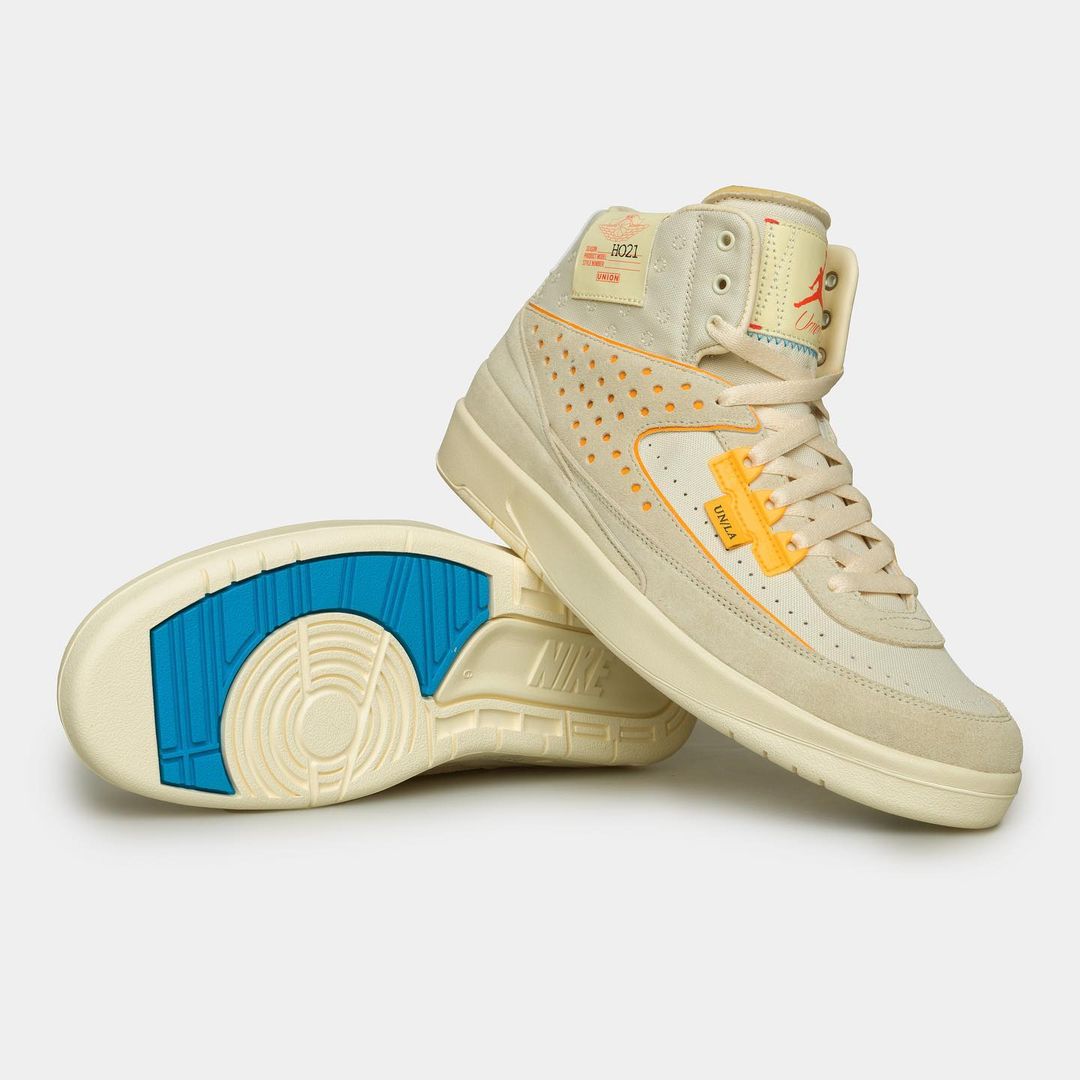 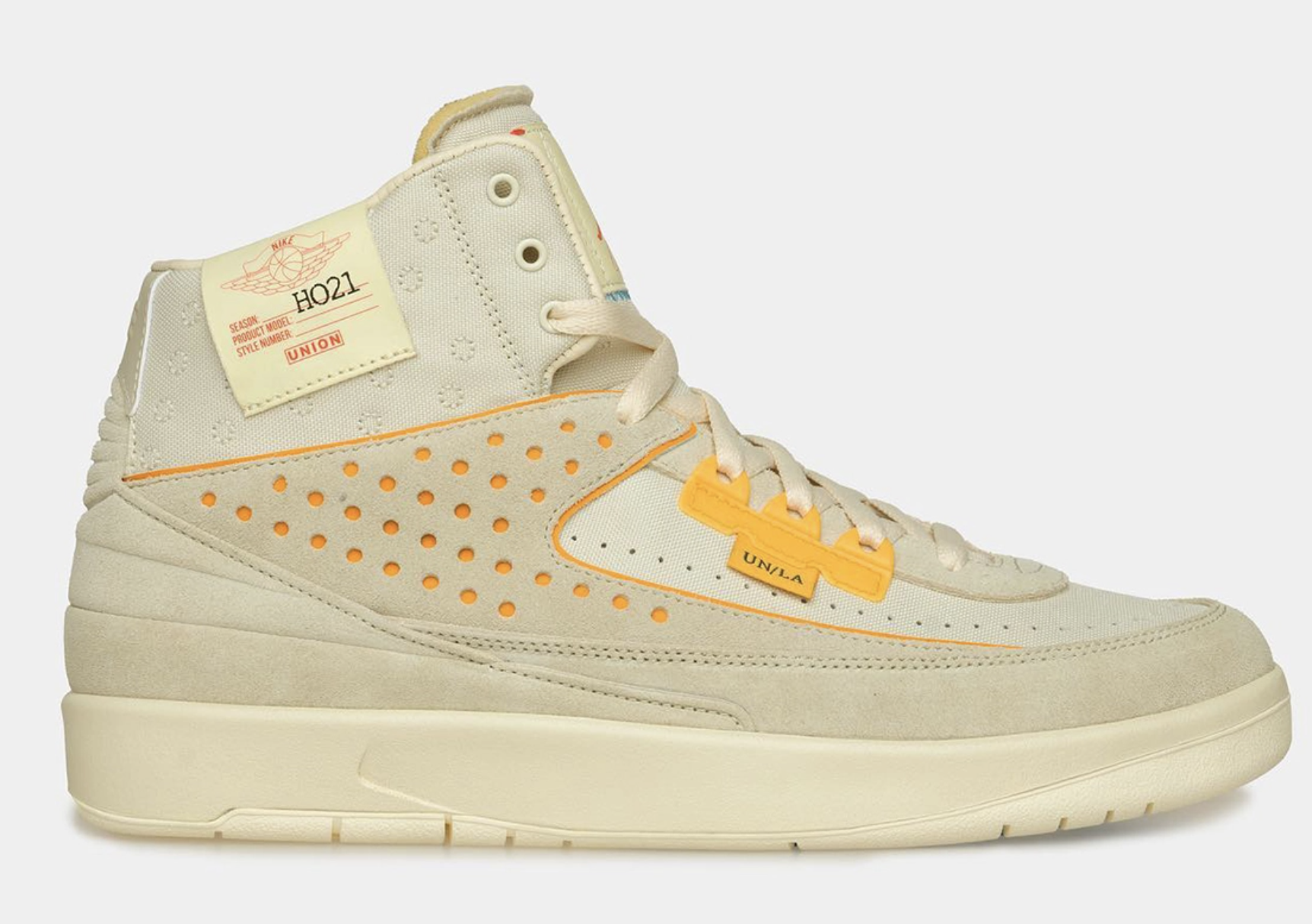 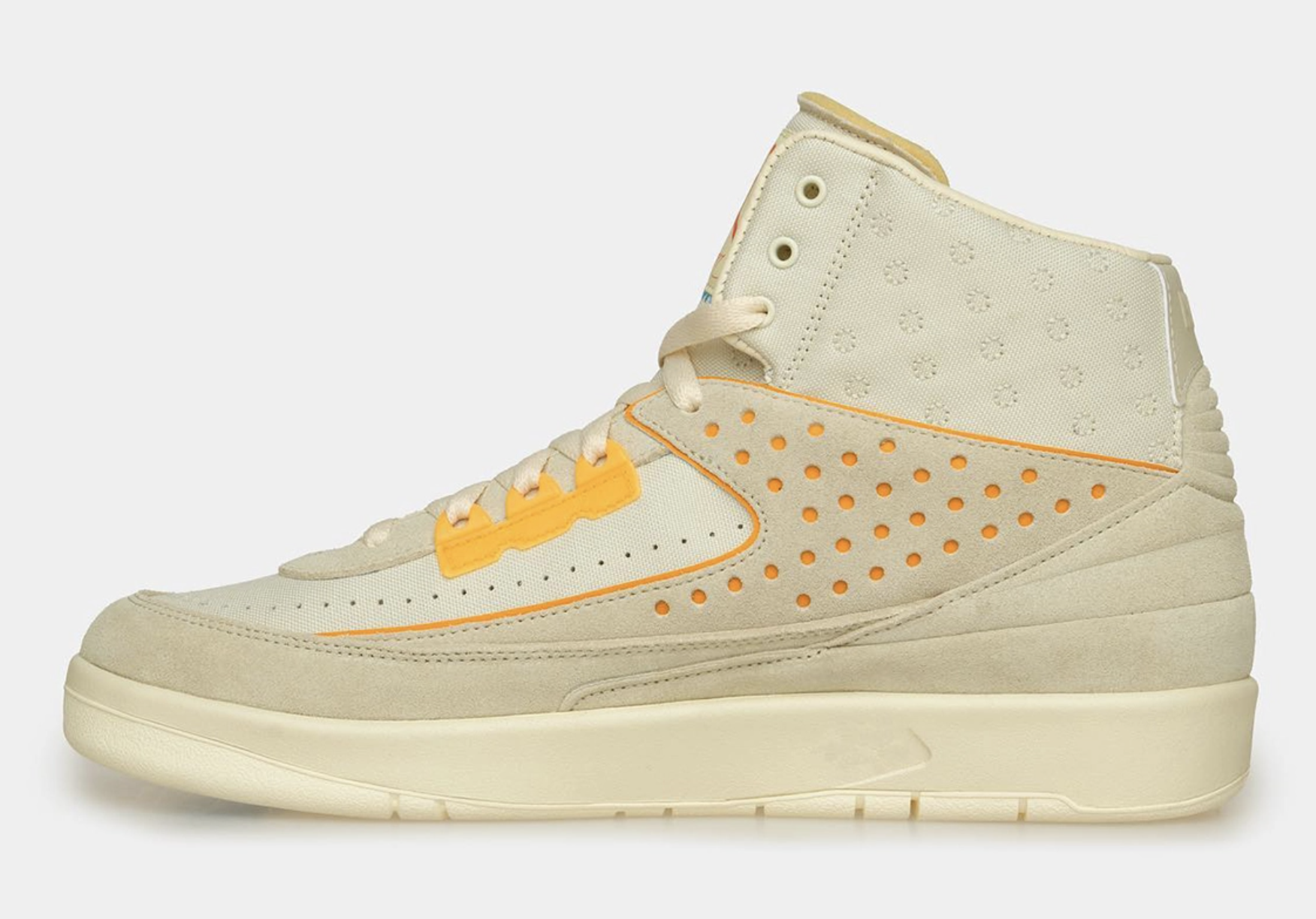 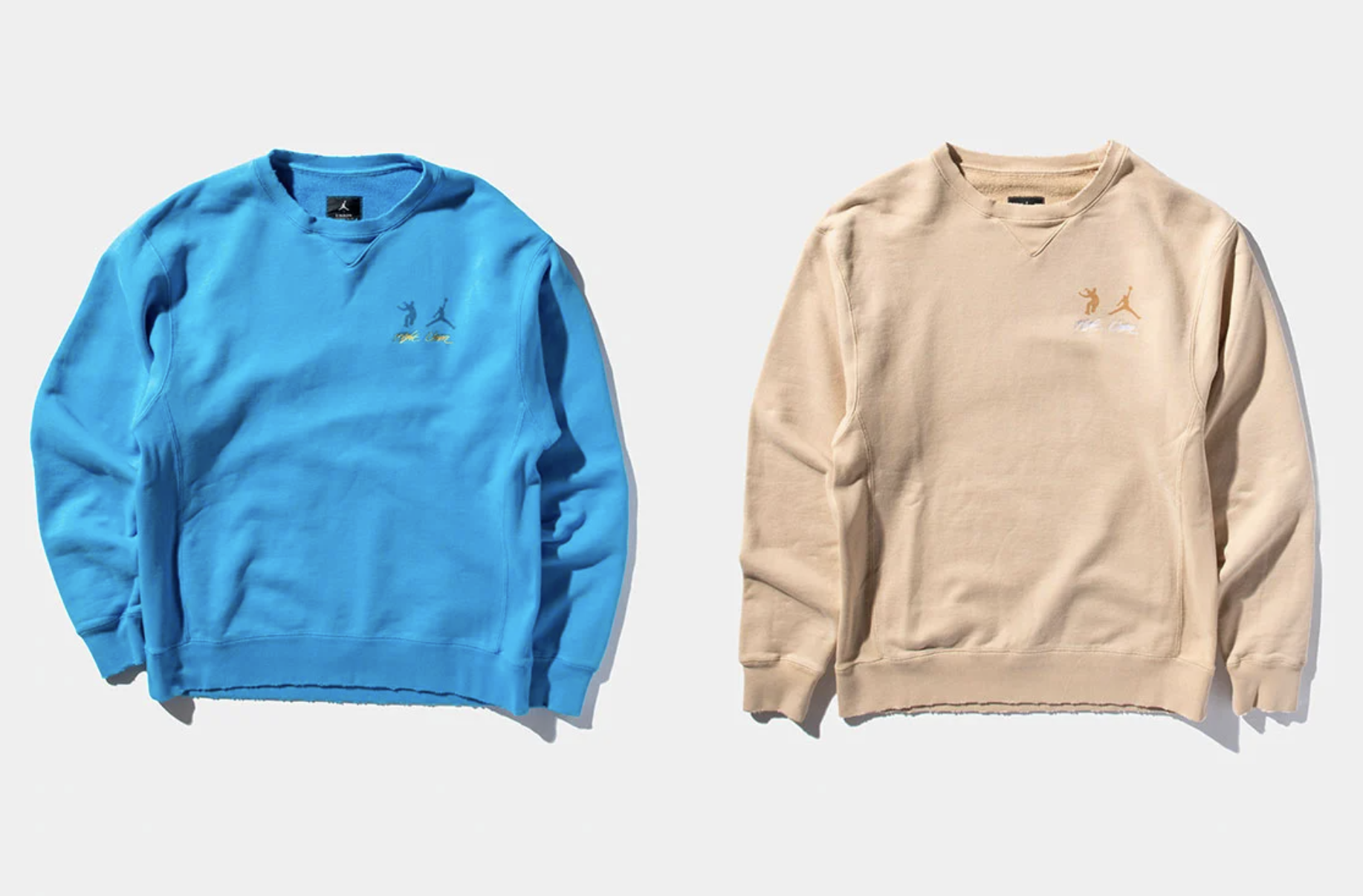 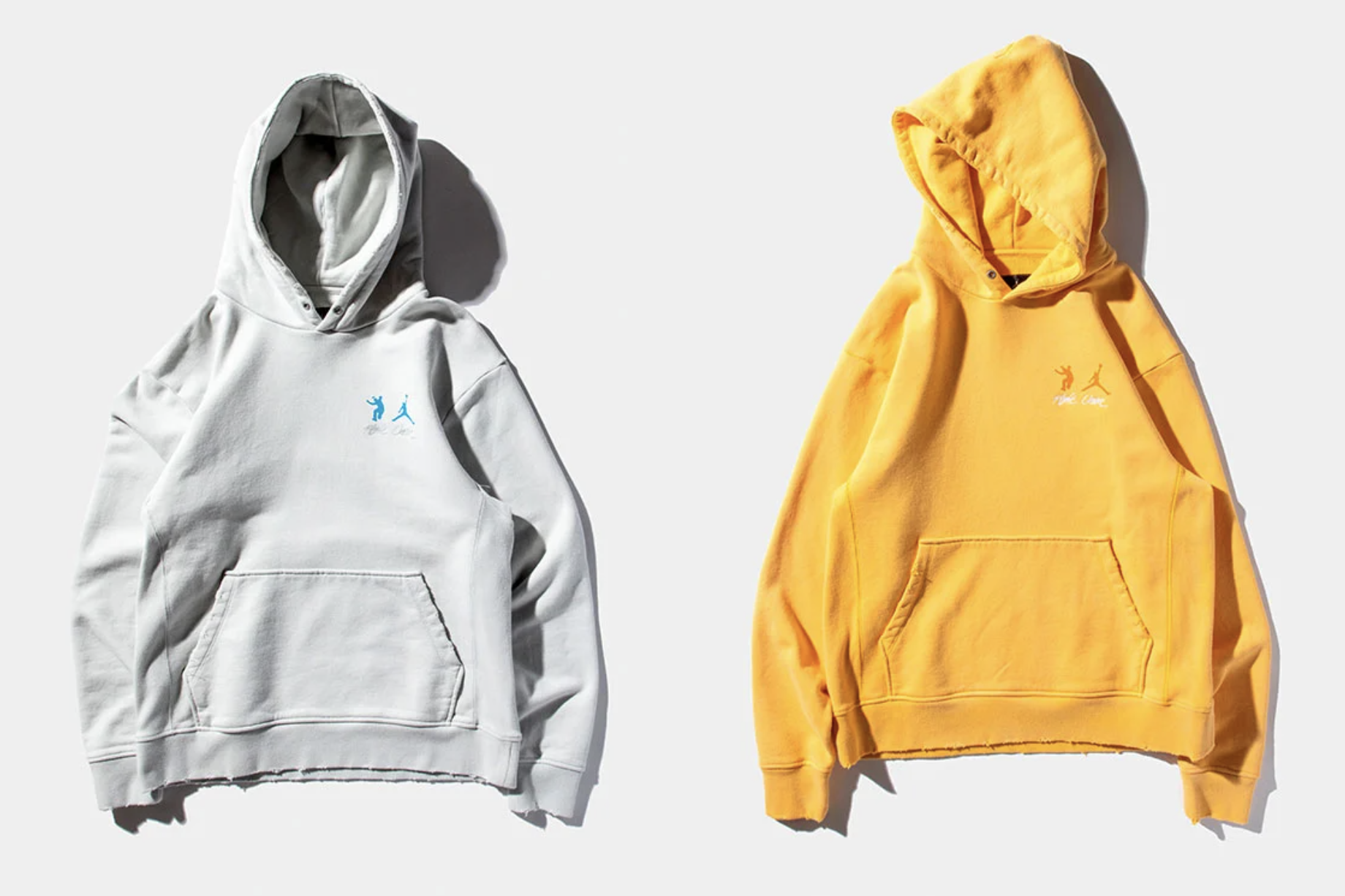 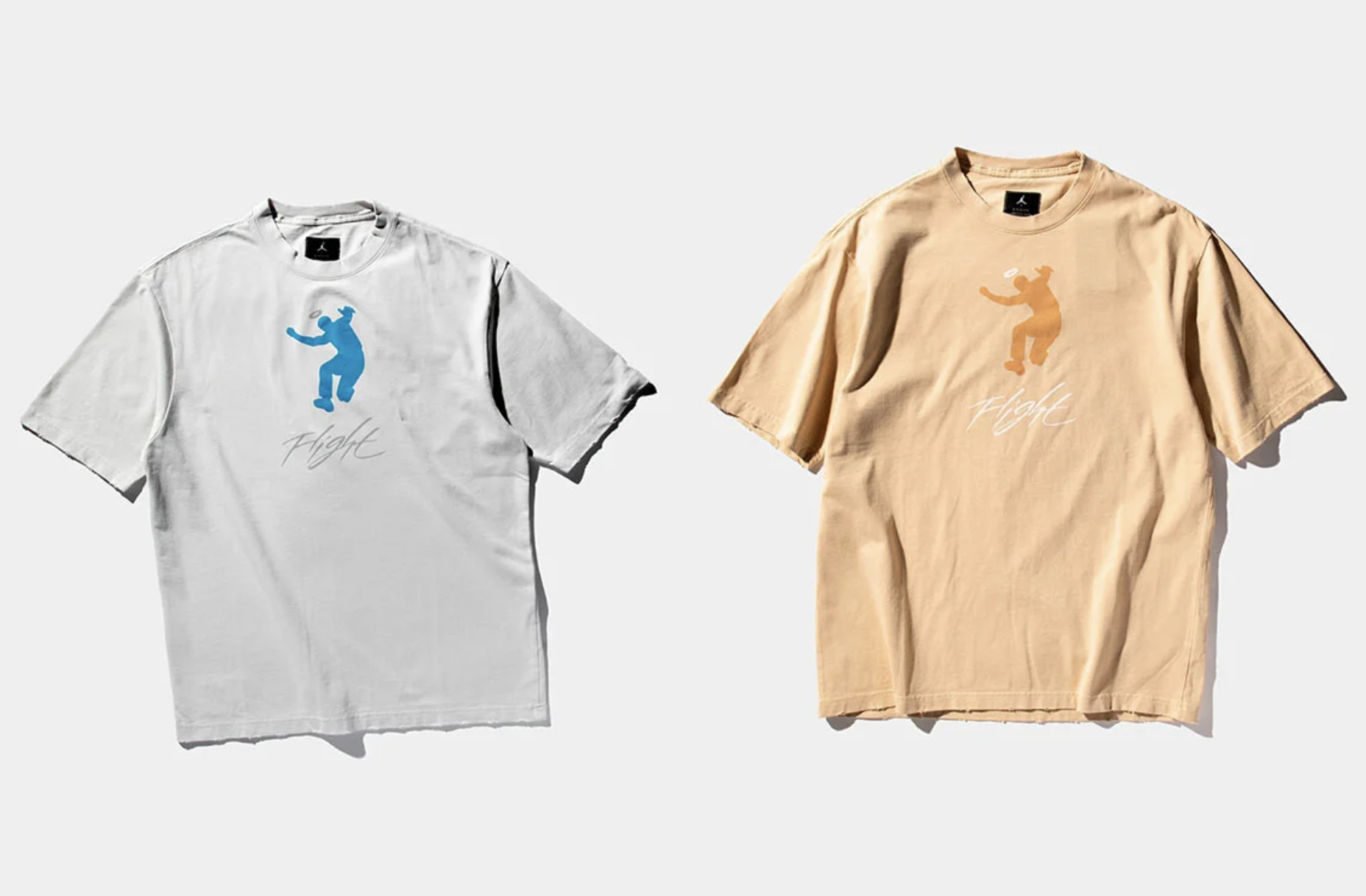 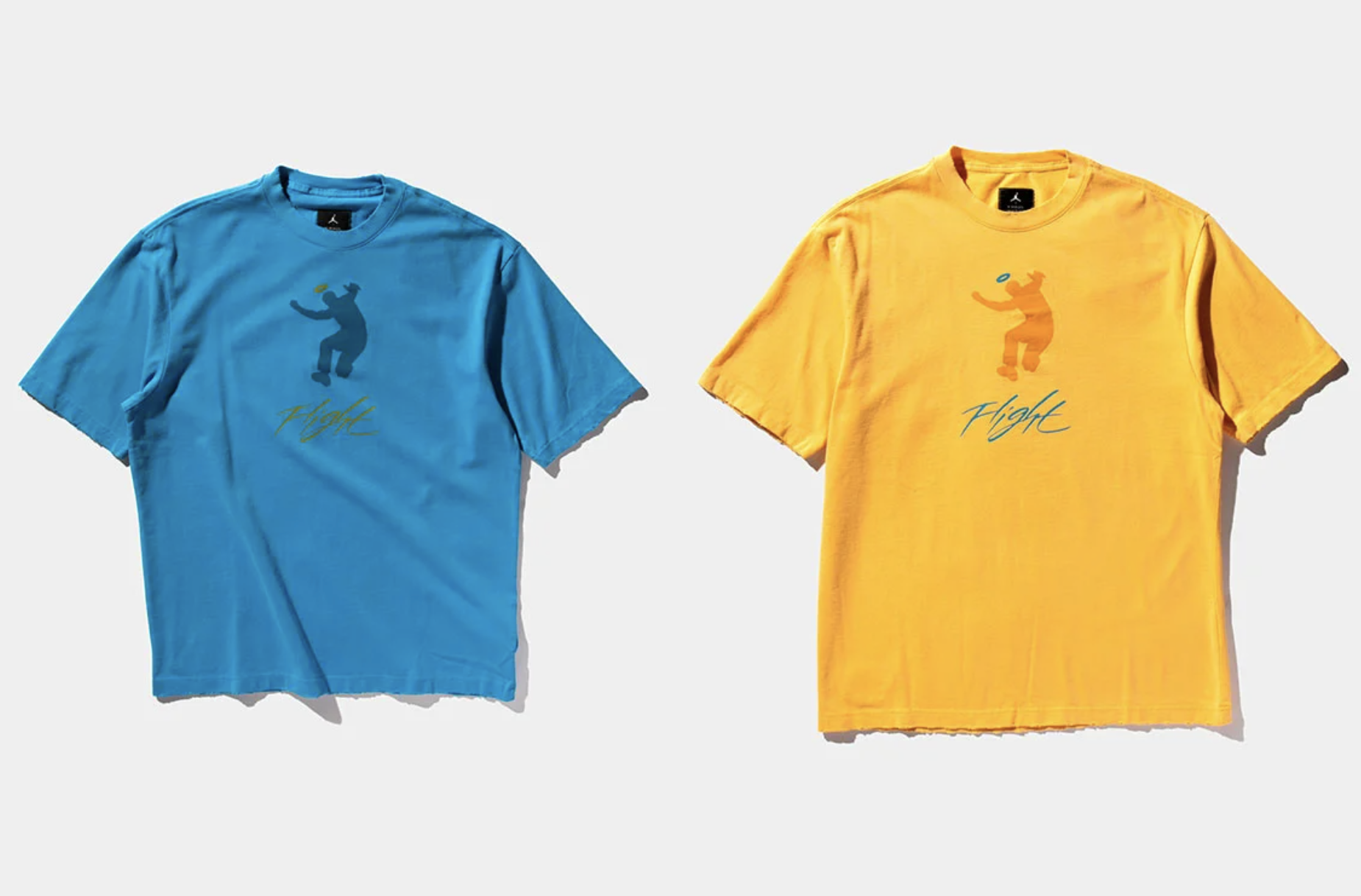 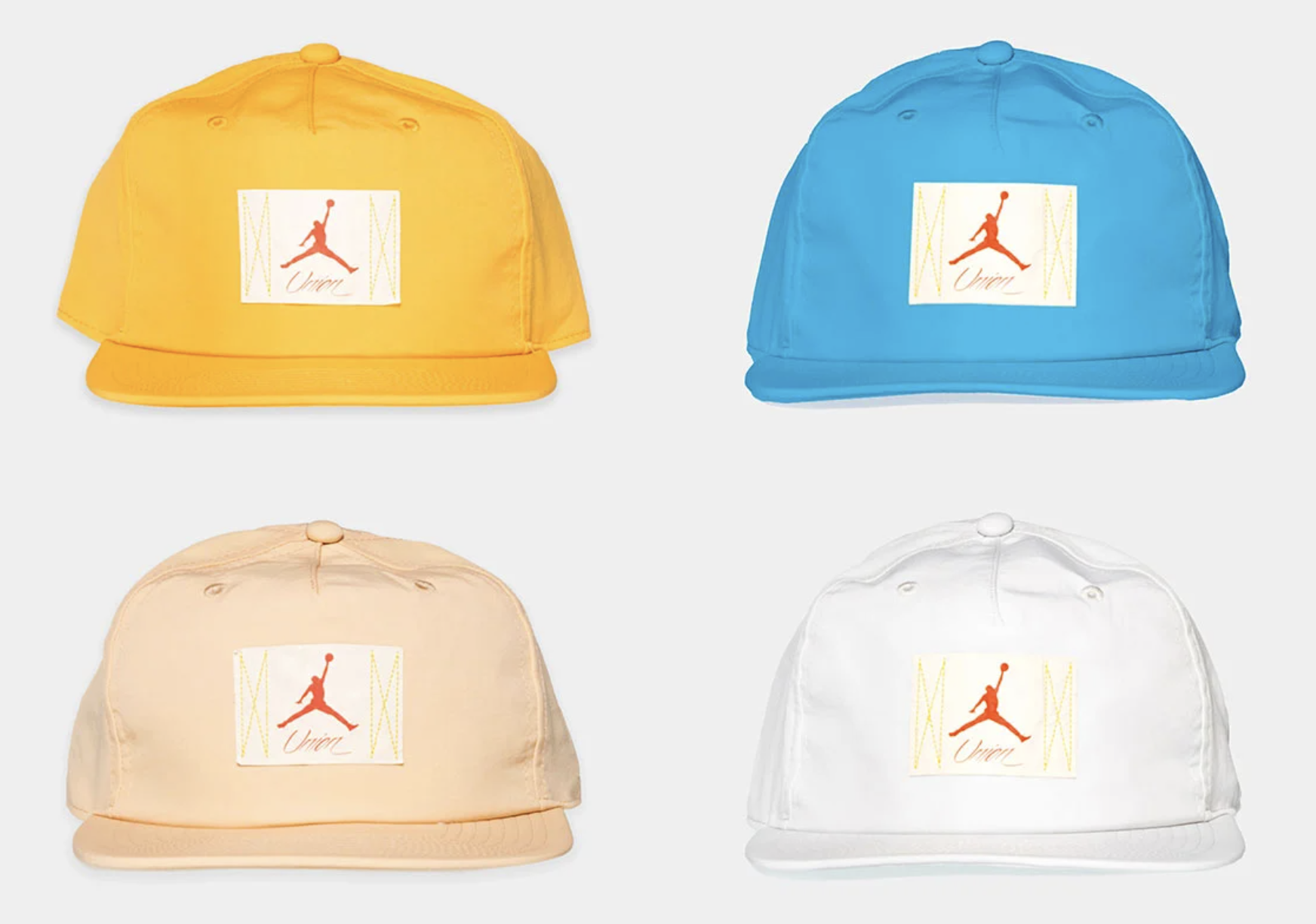 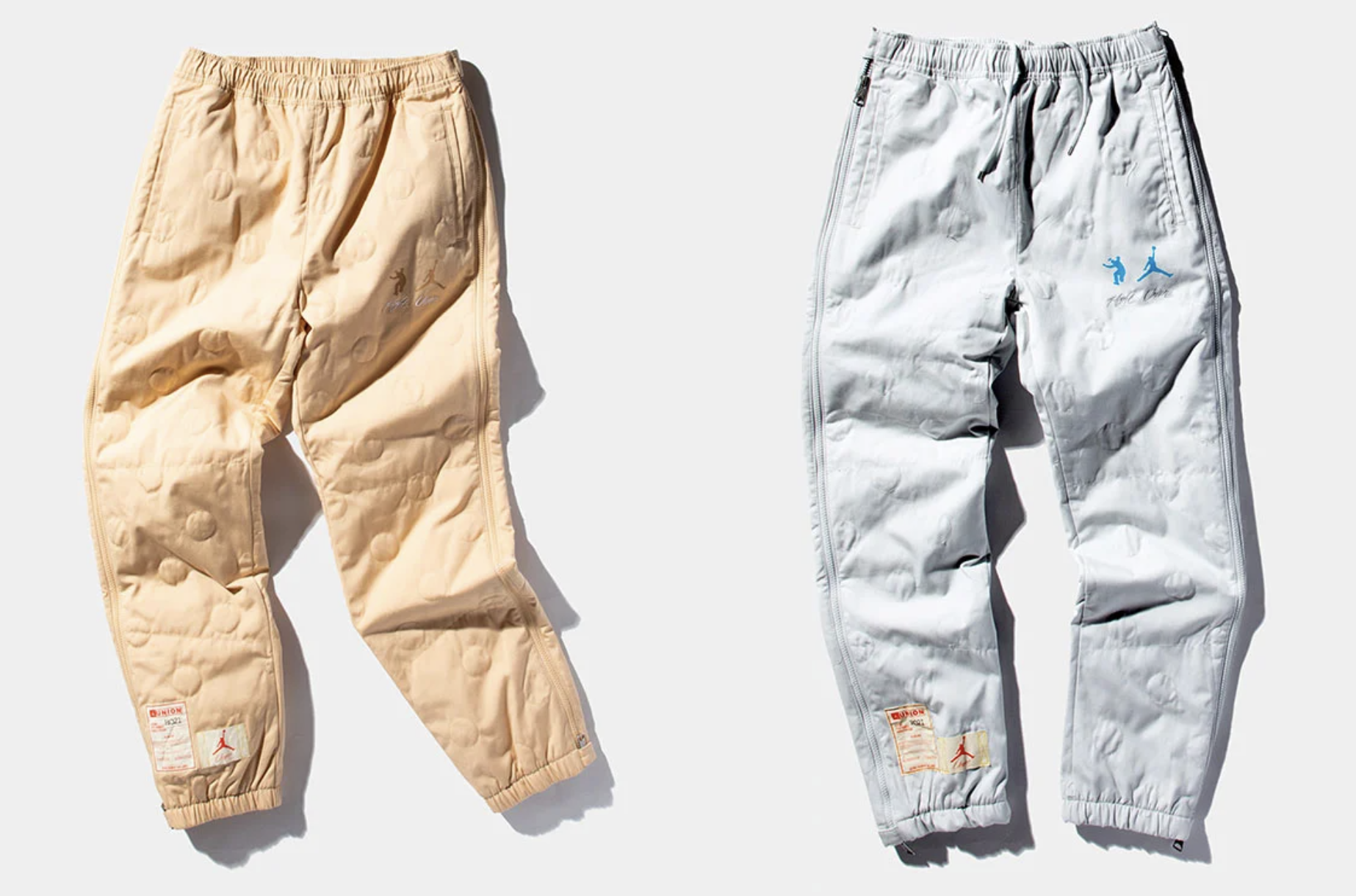