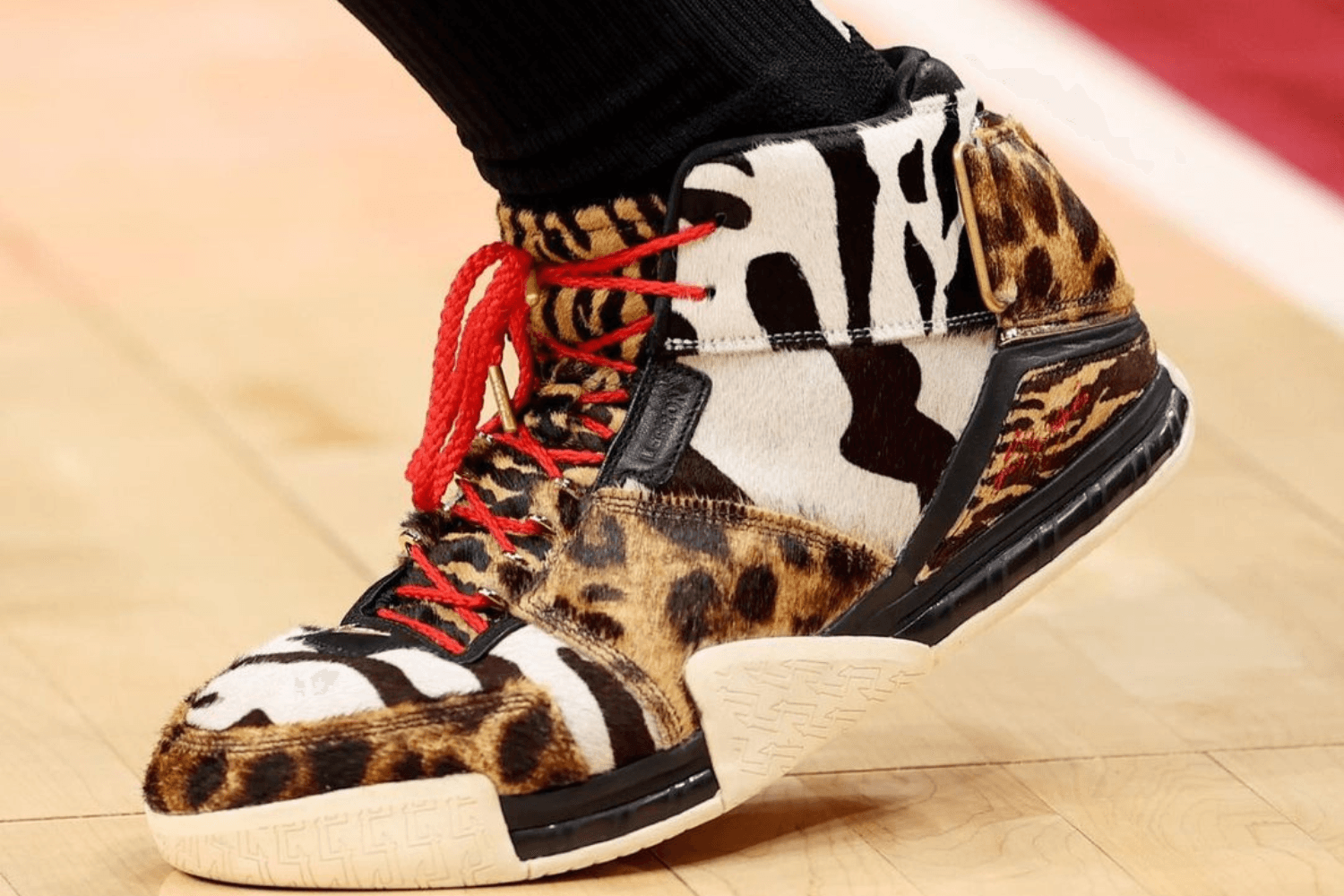 In 2014, Nike came out with the LeBron 2 'Beast'. The sneaker came in limited editions and celebrated the 10th anniversary of LeBron James' second signature sneaker. Worn during his Miami Heat Run, the shoe stood out for its unique use of materials. For instance, the 'Beast' comes dressed in a zebra and tiger-print.

The 'Beast' has a zebra-print upper. The toe cap and collar come dressed in a tiger-print. Both motifs come with a furry feel. Red laces and details give the design an eye-catching twist. The Nike logo is set on the toe cap, which turns gold here. The LeBron 2 'Beast' remained under the radar since its release. In 2021, the sneaker emerged in the SNKRS Vote Back programme.

Over the years, the LeBron 2 'Beast' has only been seen at the feet of LeBron James and PJ Tucker. At the time of its release, LeBron was playing with Miami Heat. Now, some nine years later, the 'Beast' is coming out for the general public. The colorway does not yet have an official release date. However, we can expect the drop in 2023.

Check out images of the Nike LeBron 2 'Beast' (2014) below. Keep an eye on our release calendar for the latest updates and don't forget to download the Sneakerjagers app. 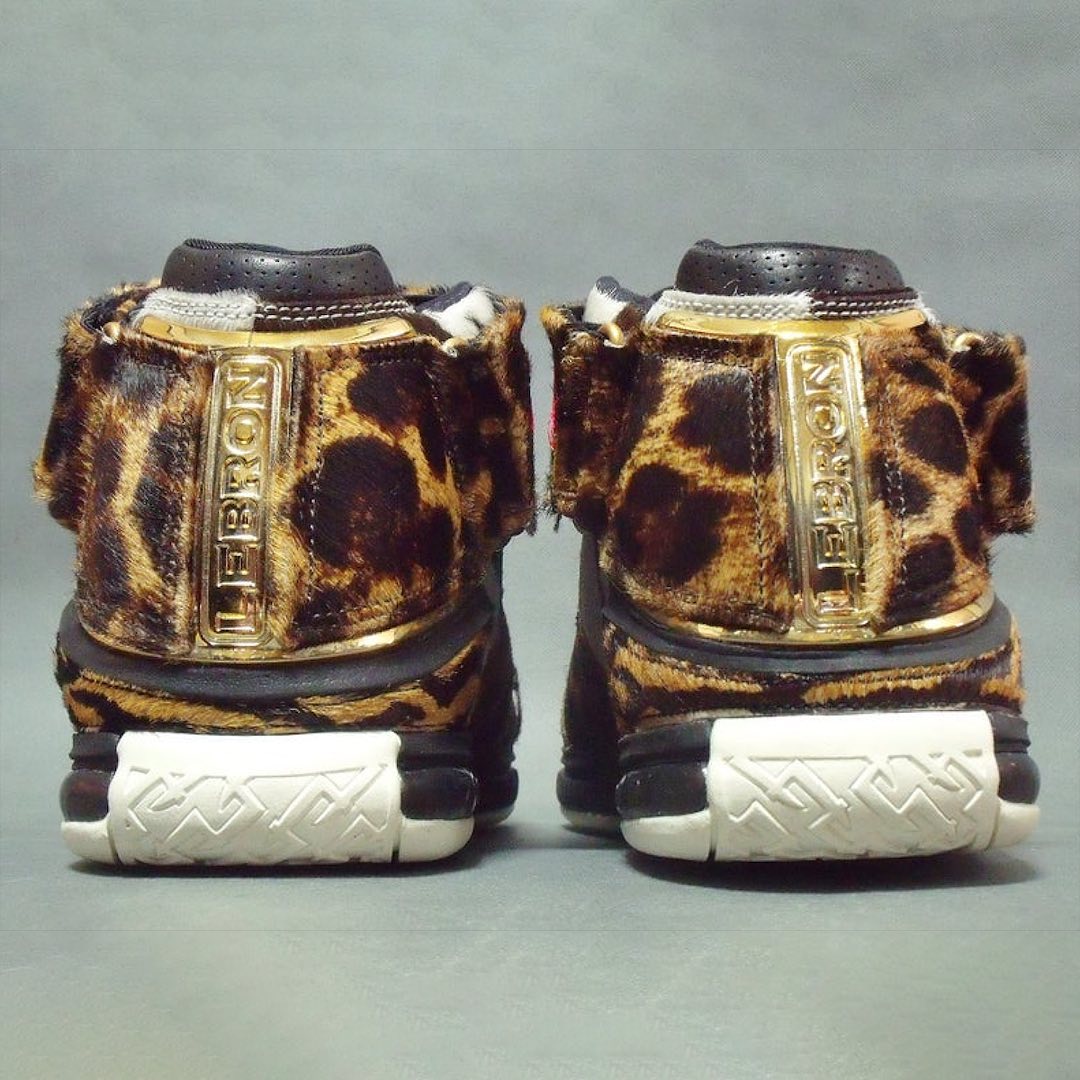 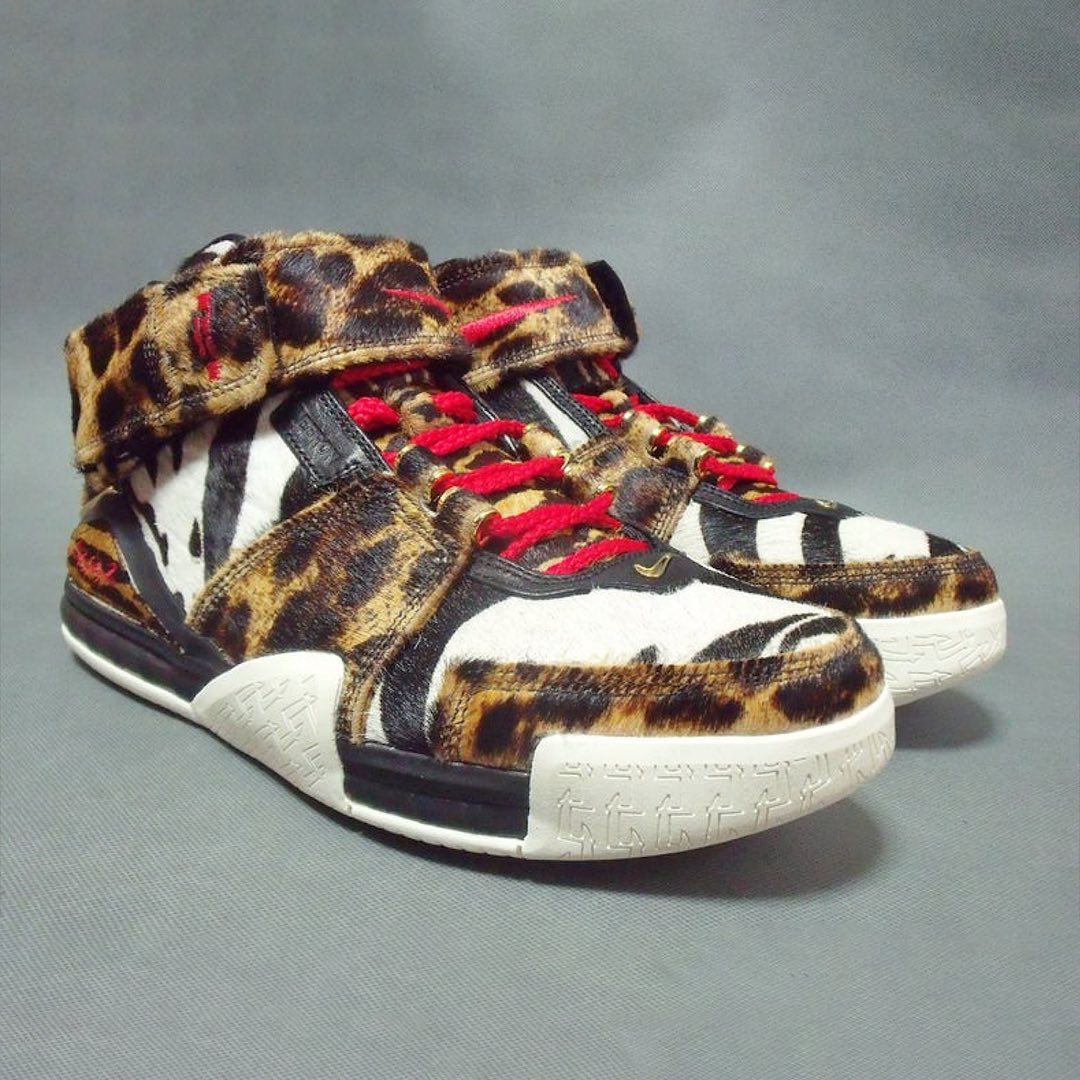 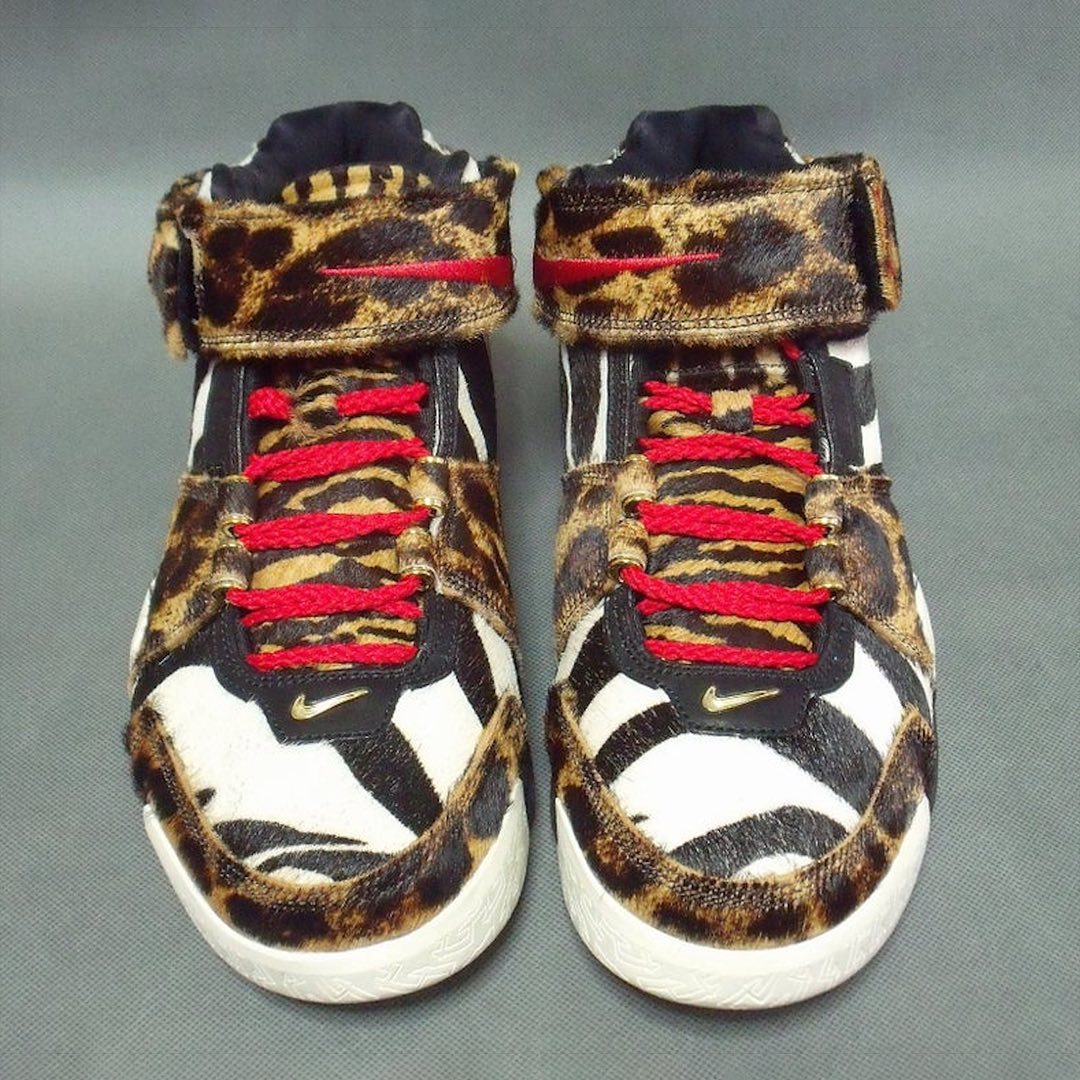 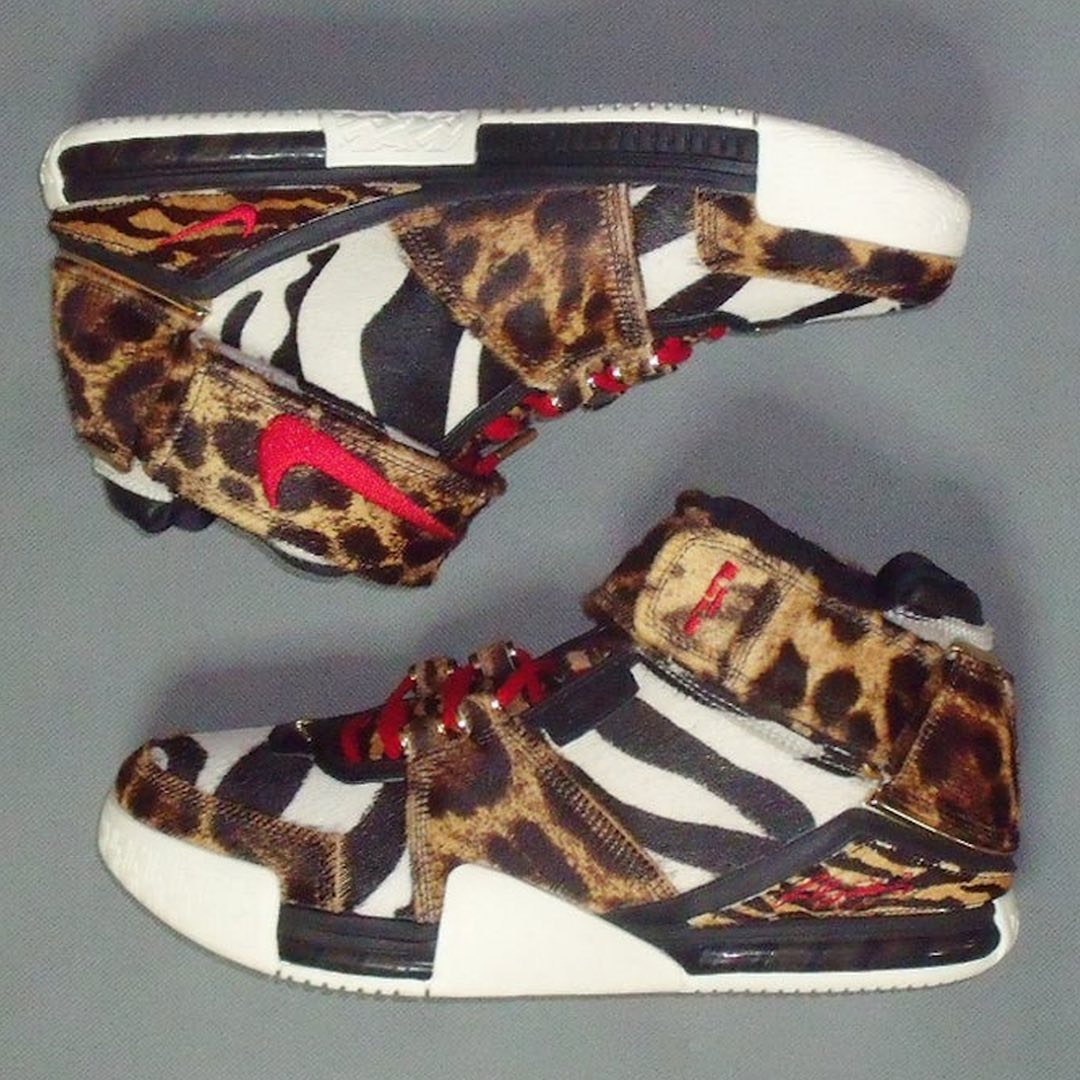 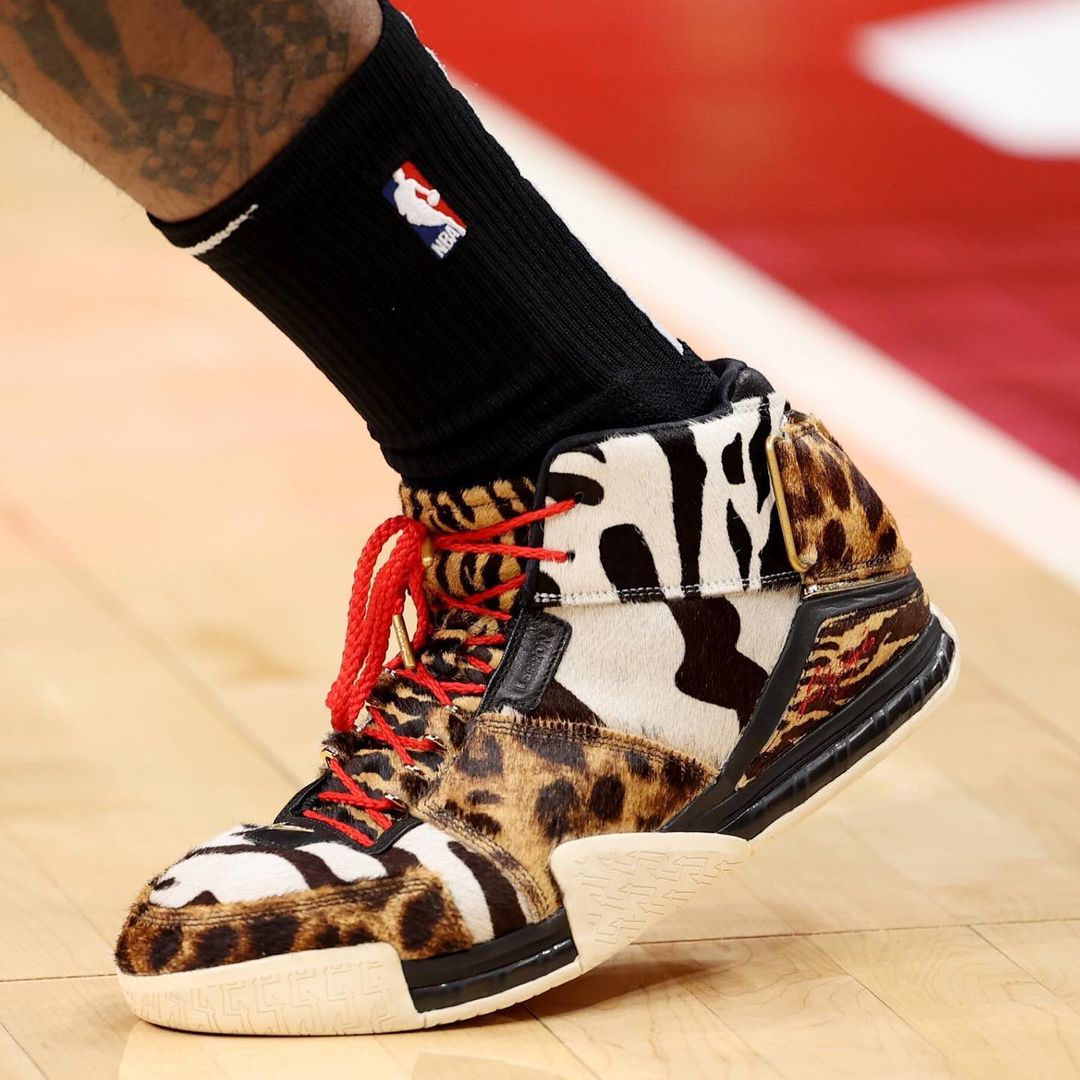 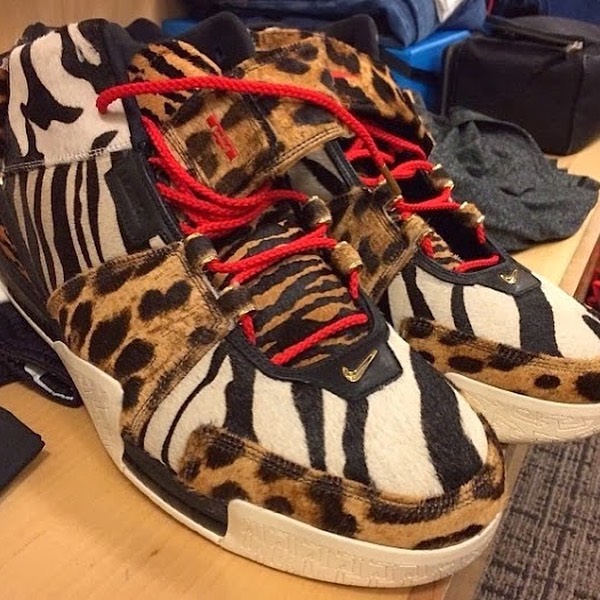 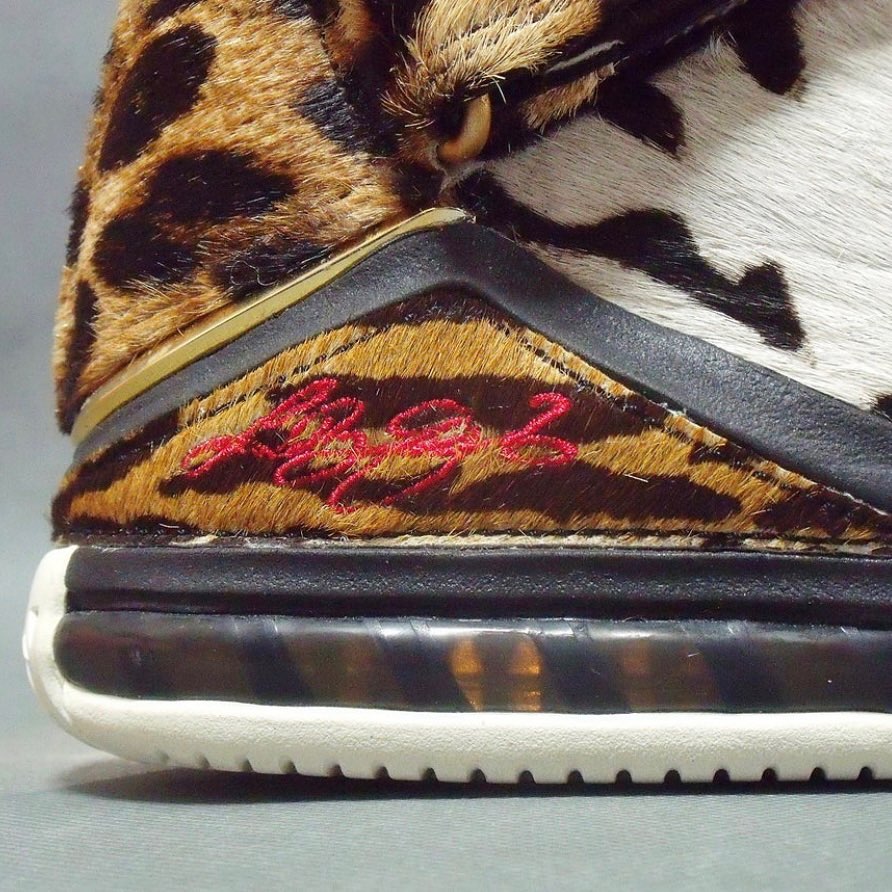