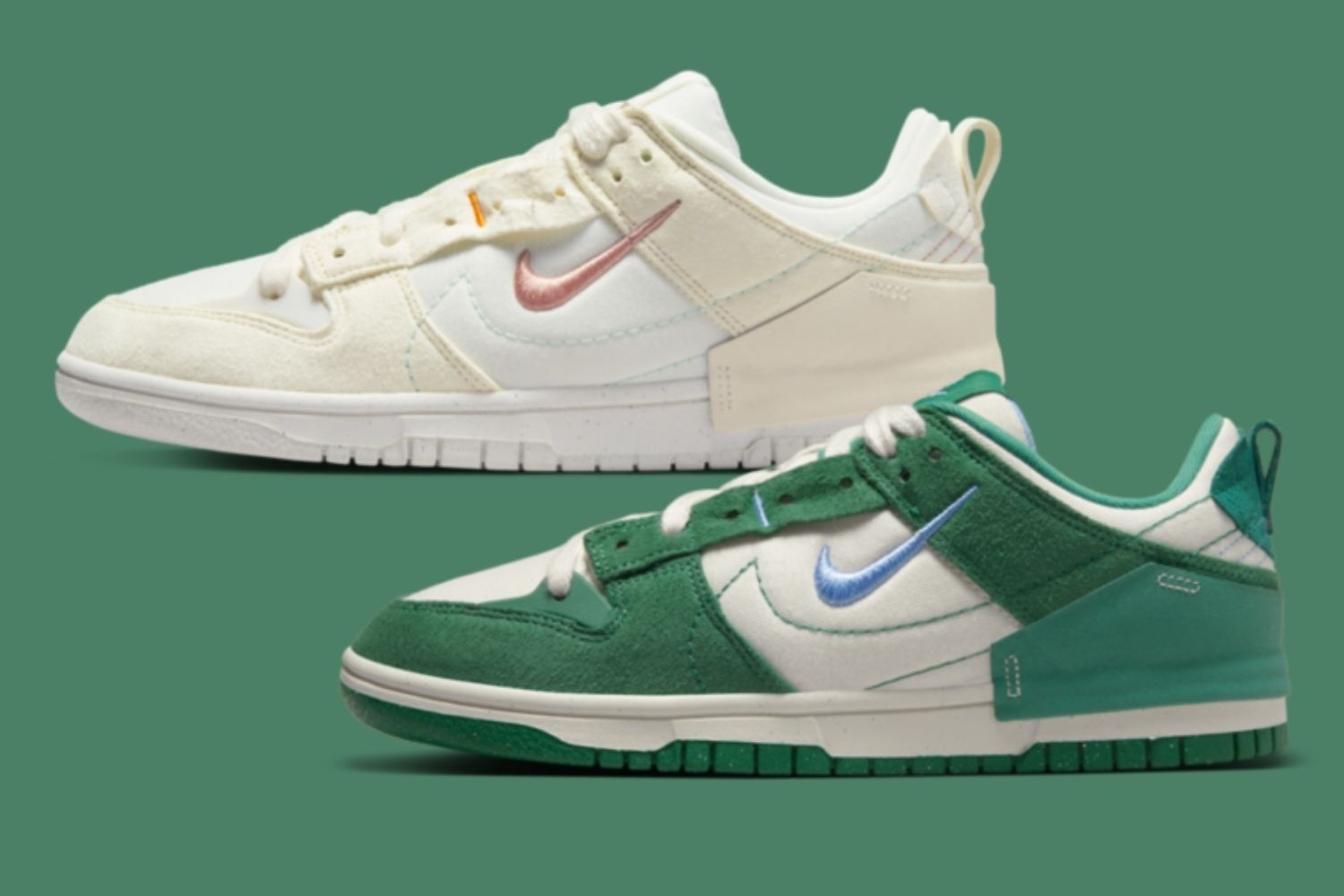 After dropping the Dunk Low Disrupt in 2020, Nike now introduces the second variant of the model. We have seen the Nike Dunk Low Disrupt 2 in two new colorways for now: 'Malachite' and 'Pale Ivory'. Both pairs are expected to release in 2022.

Compared to the 2020 Disrupt, the updated version has a more traditional look. The base is made of canvas and the overlays are made of suede. There is some stitching on the kicks, for example the Swoosh comes stiched. Above this, an additional Swoosh can be found.

Finally, on both pairs you can find the Nike logo on the tongue. These seem to be placed on the label on the tongue at a crooked angle. Both pairs also have a speckled outsole and a funny lacing. Furthermore, the sneakers are part of Nike's 'Move To Zero' campaign. In the insoles, you can find the famous pinwheel emblem of the campaign.

Unfortunately, it is not yet known when the Nike Dunk Low Disrupt 2 'Malachite' and 'Pale Ivory' will be released. We are awaiting them in the first weeks of 2022 though. Until then, you can take a look at the images of the sneakers and check the release calendar for further information. 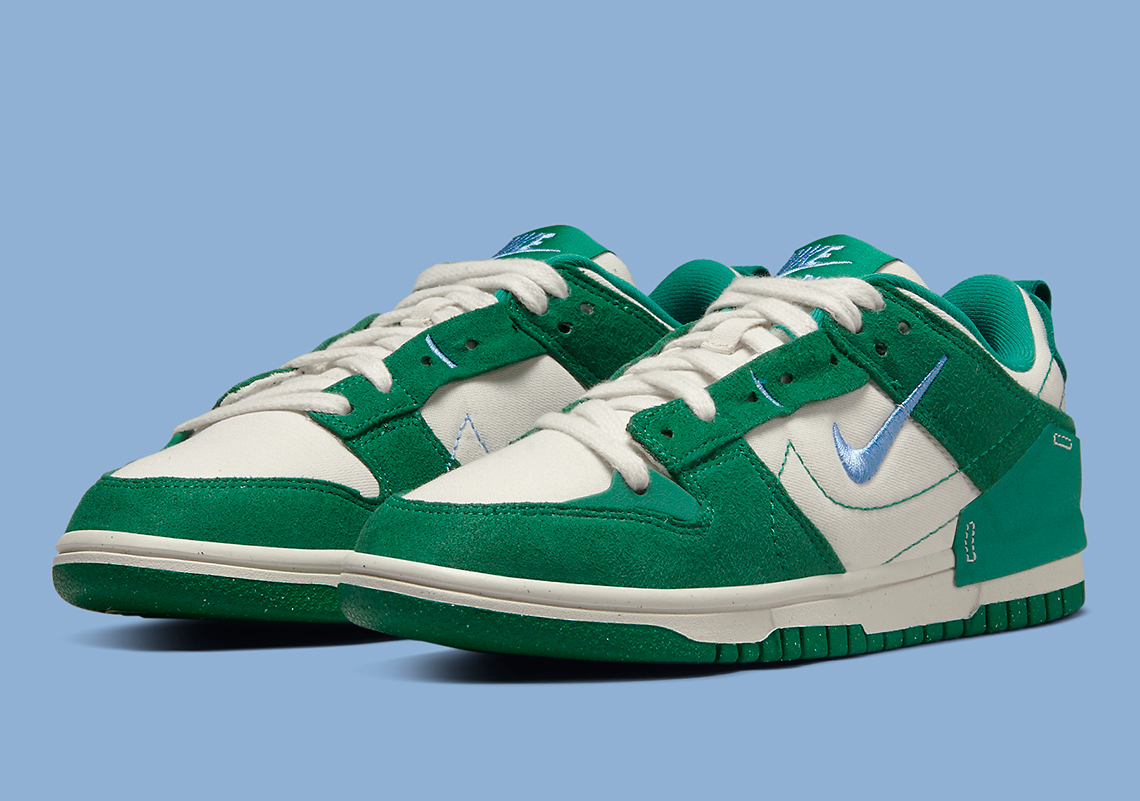 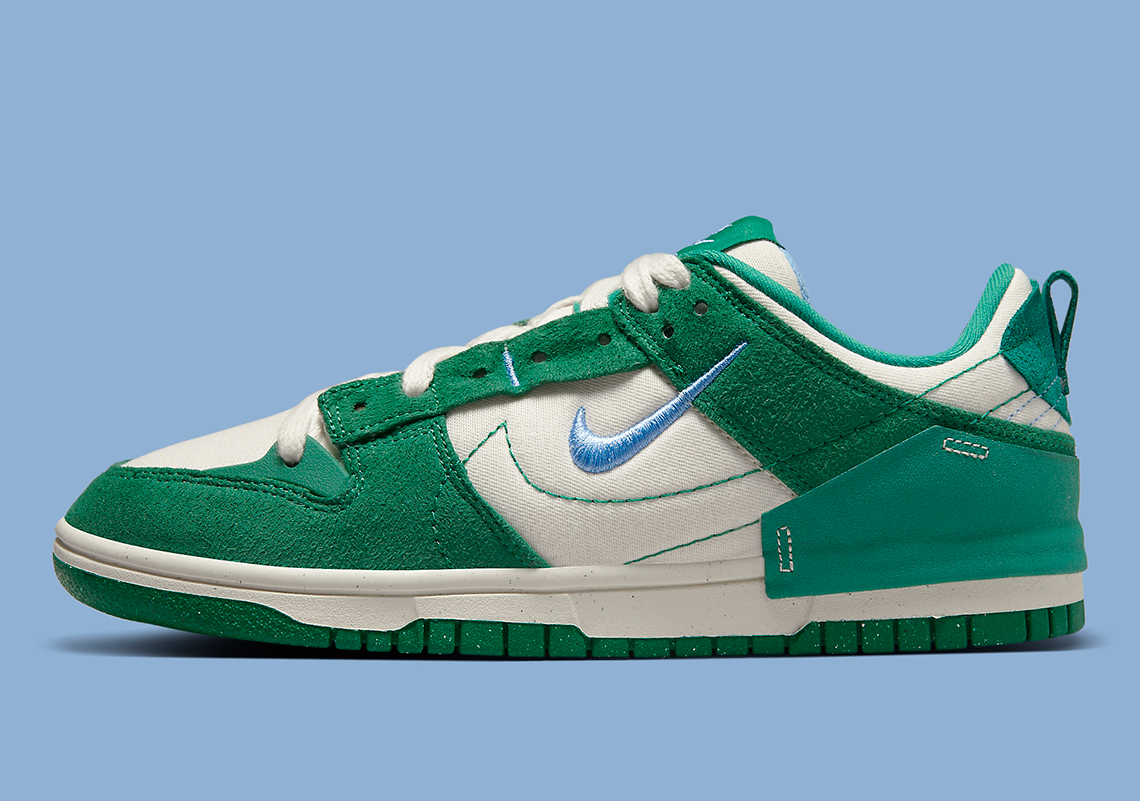 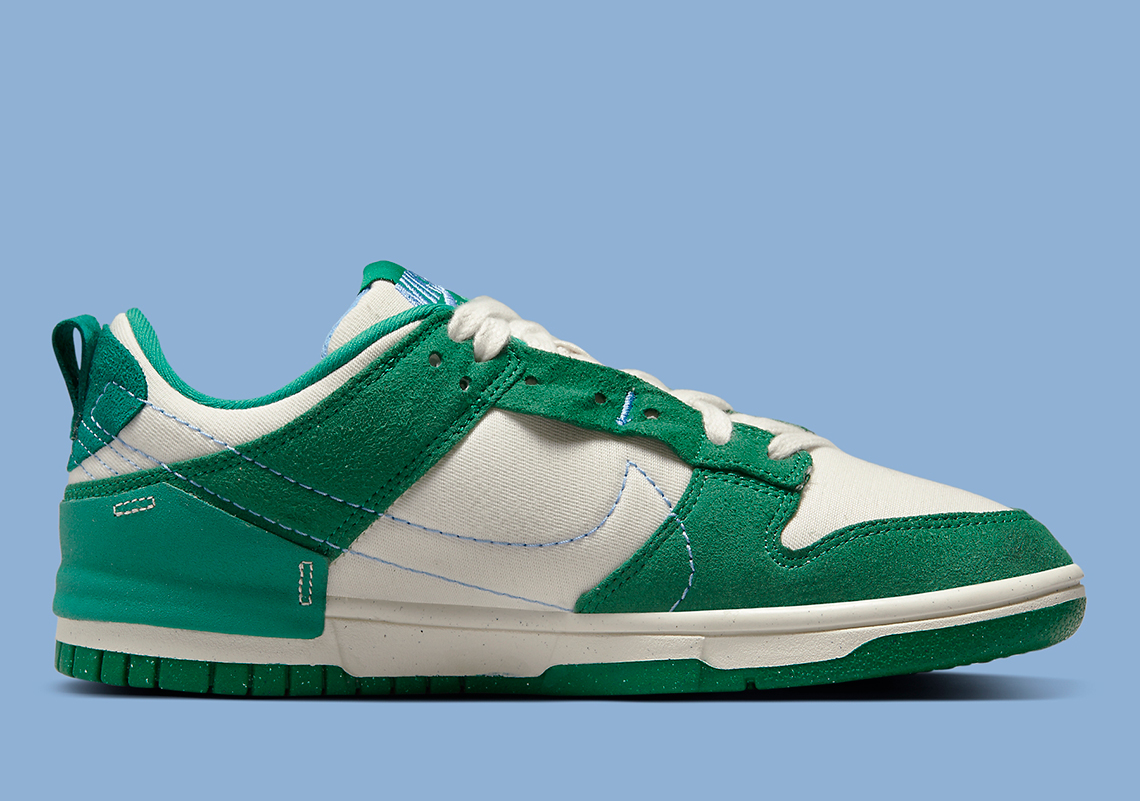 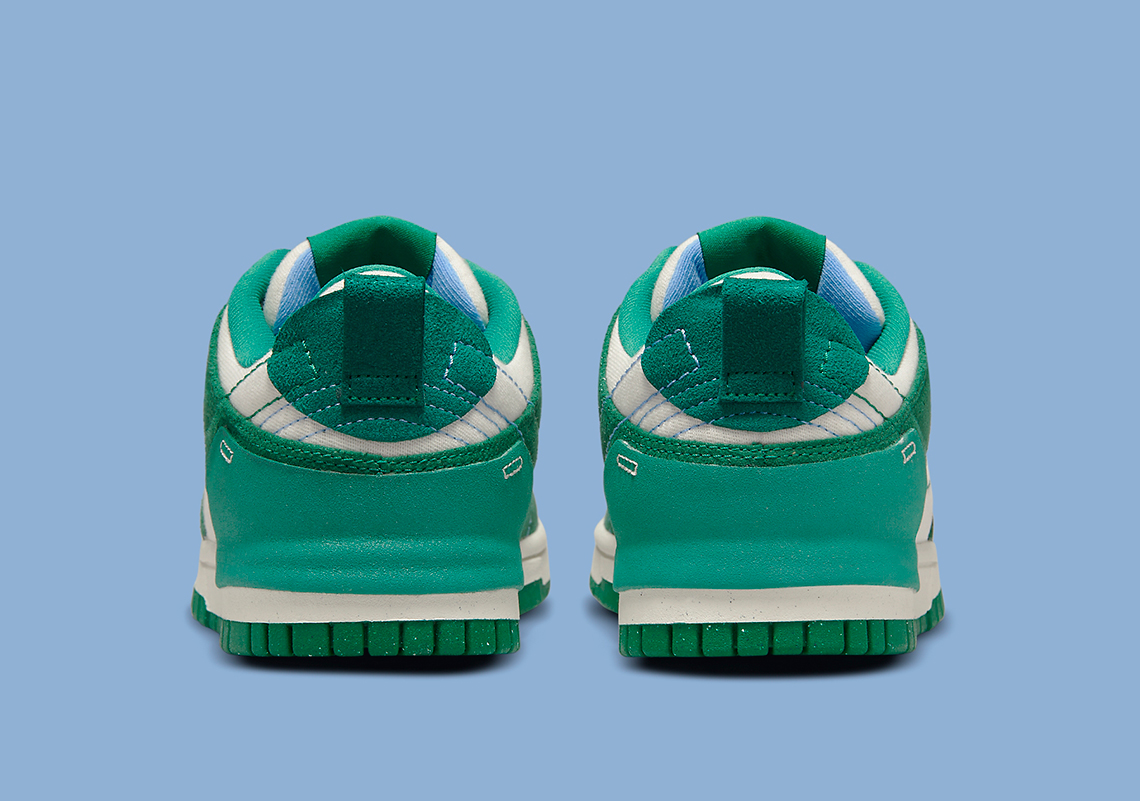 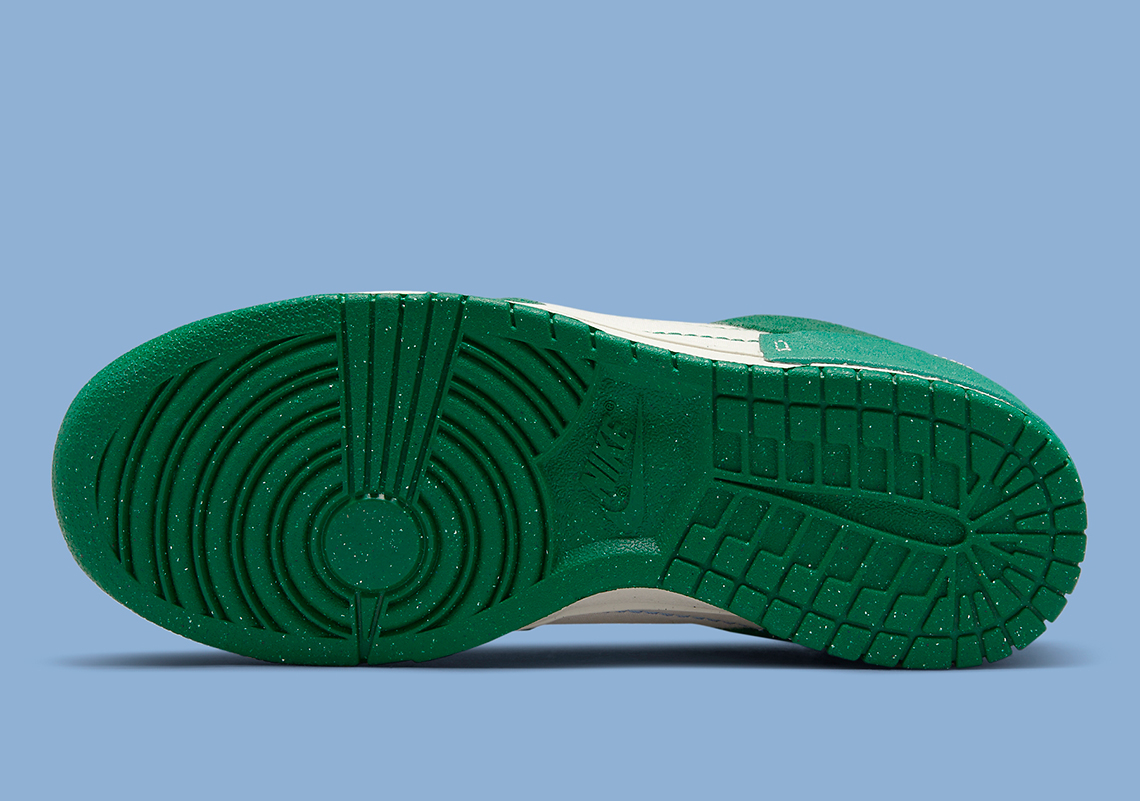 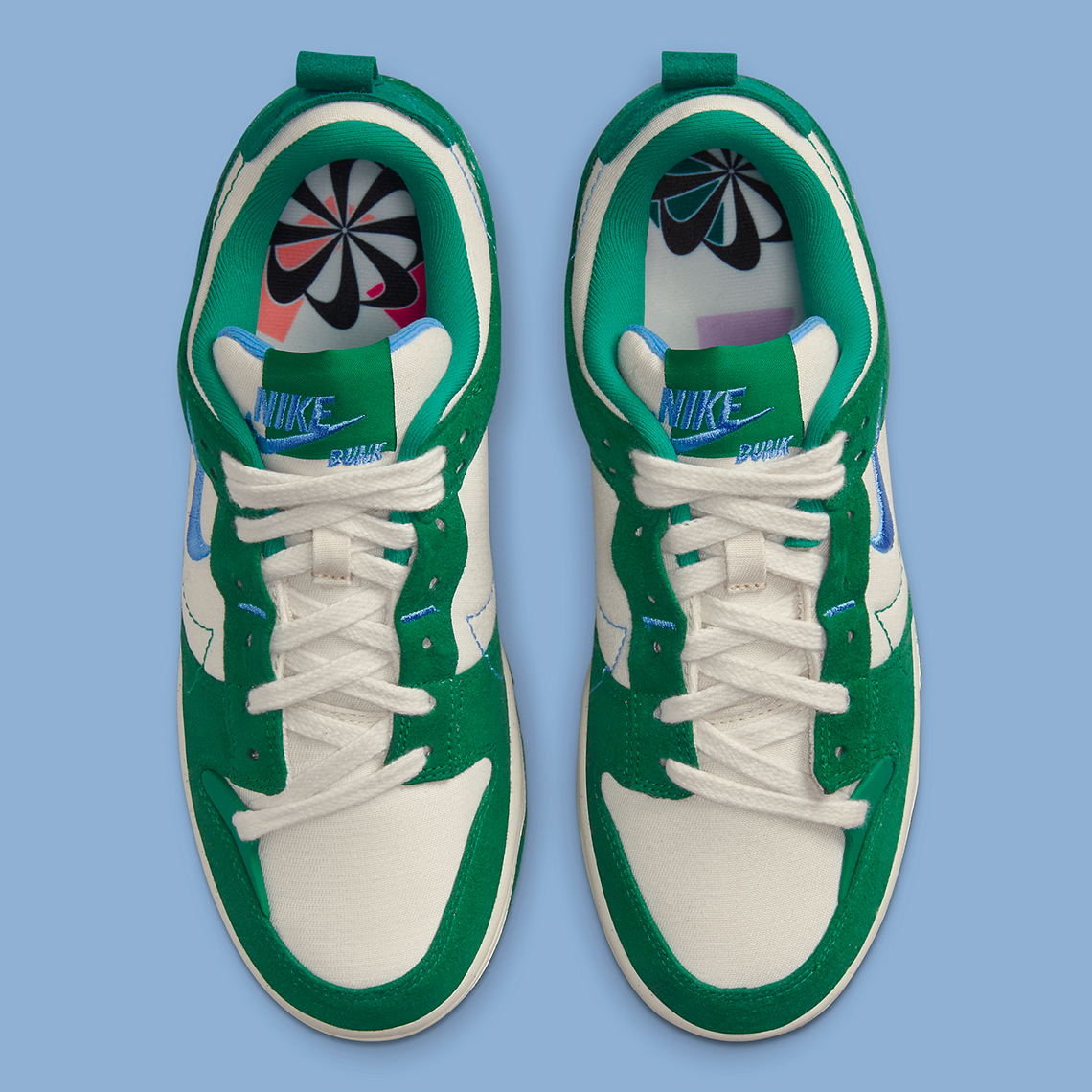 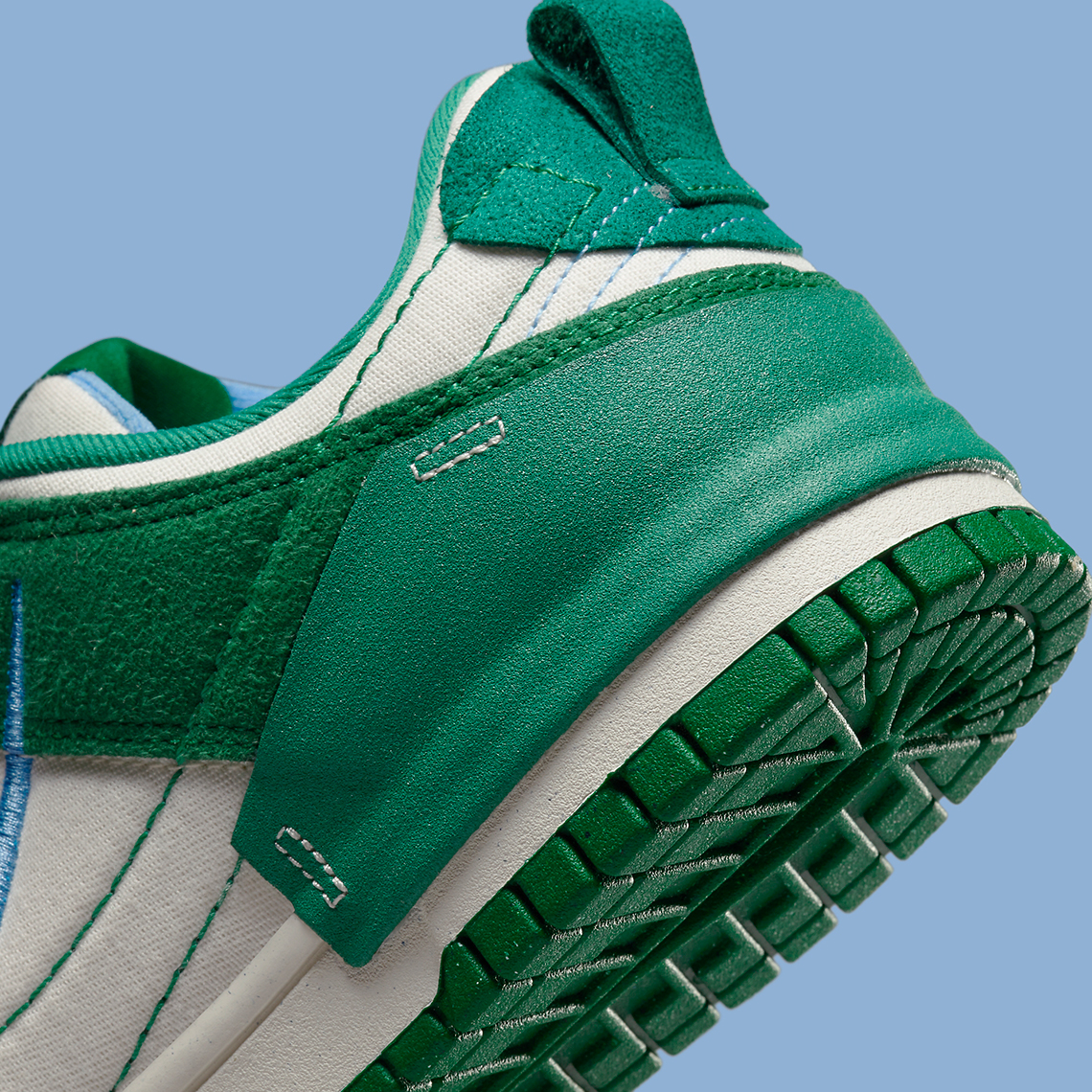 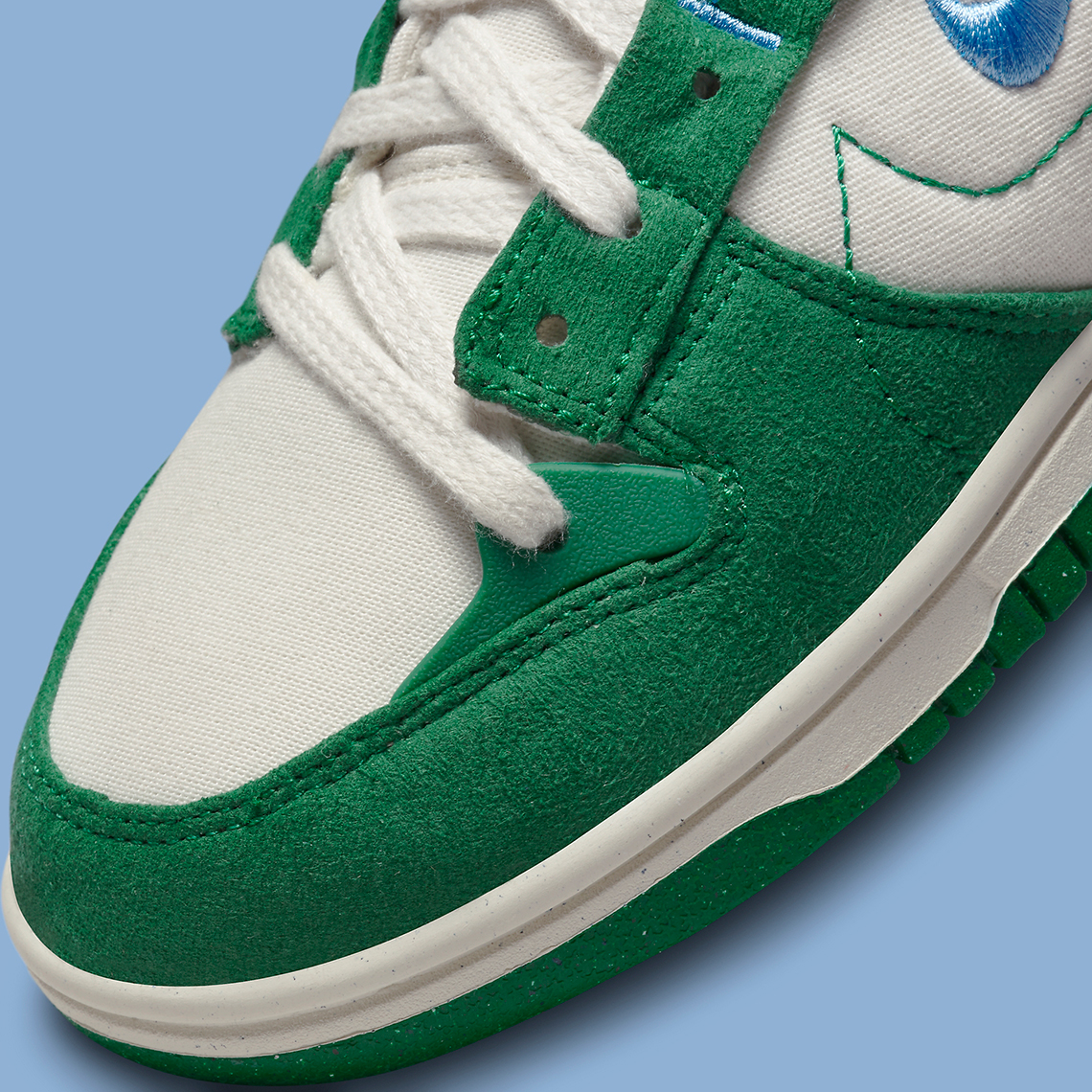 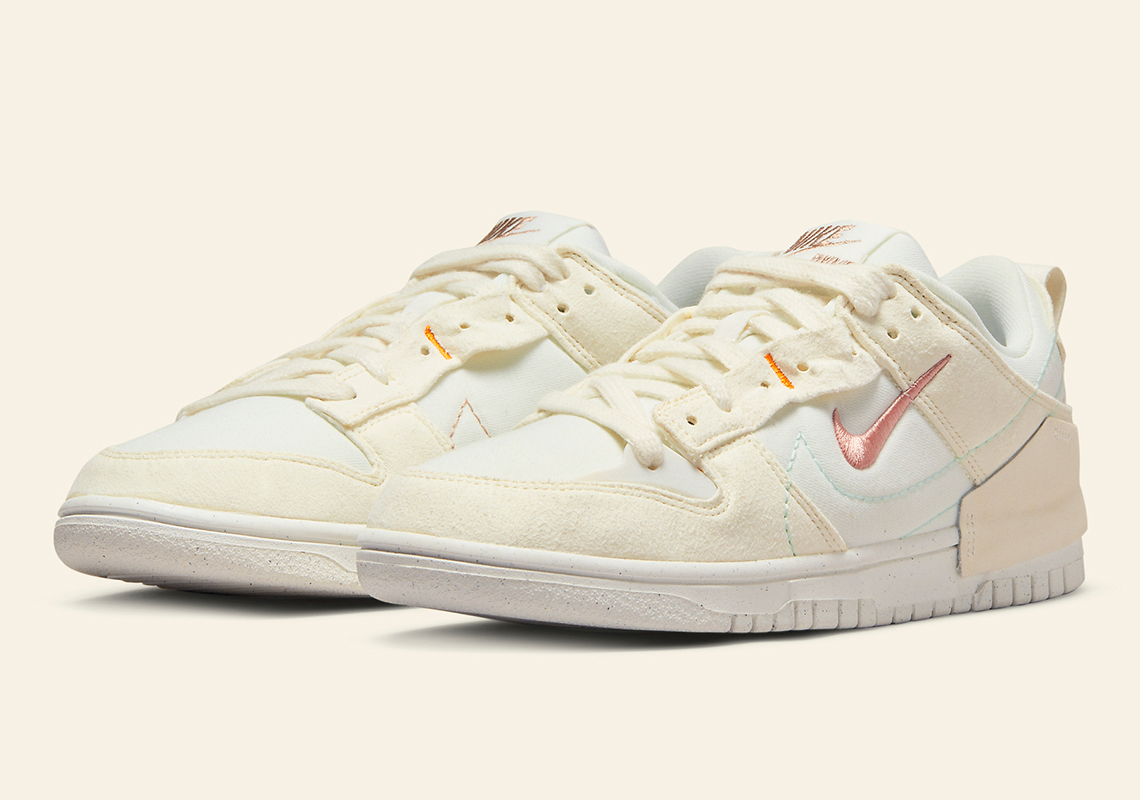 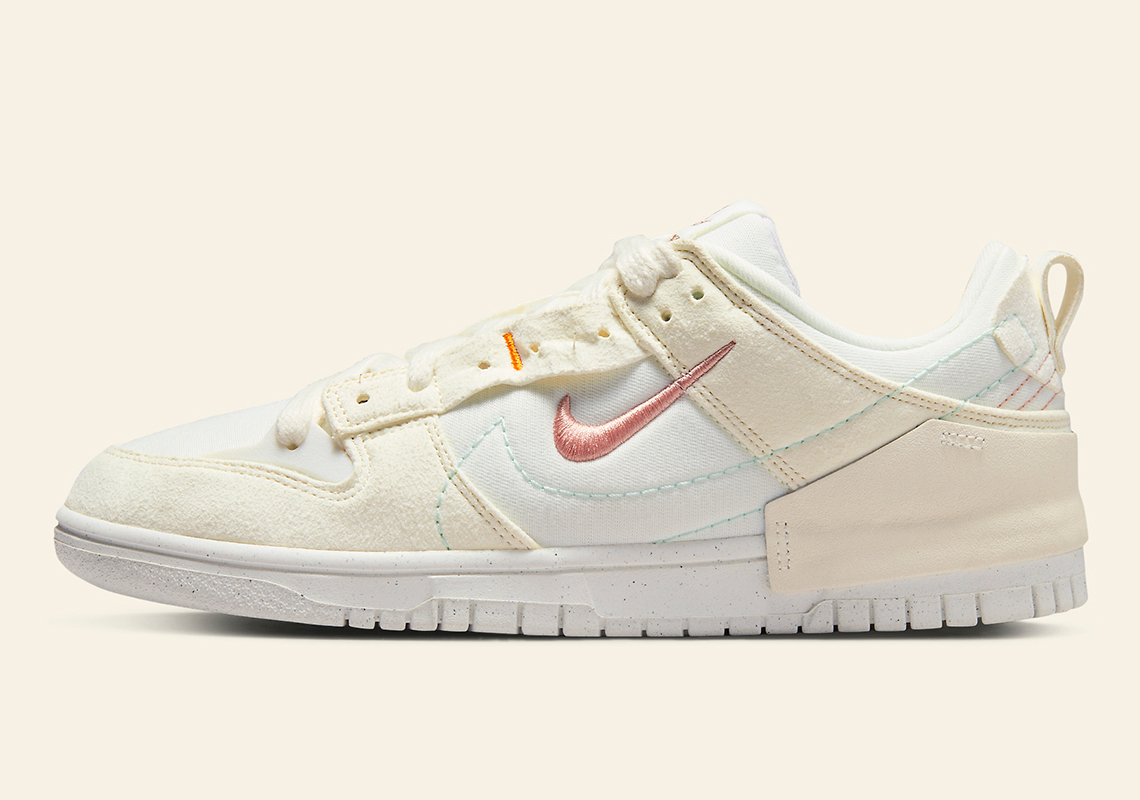 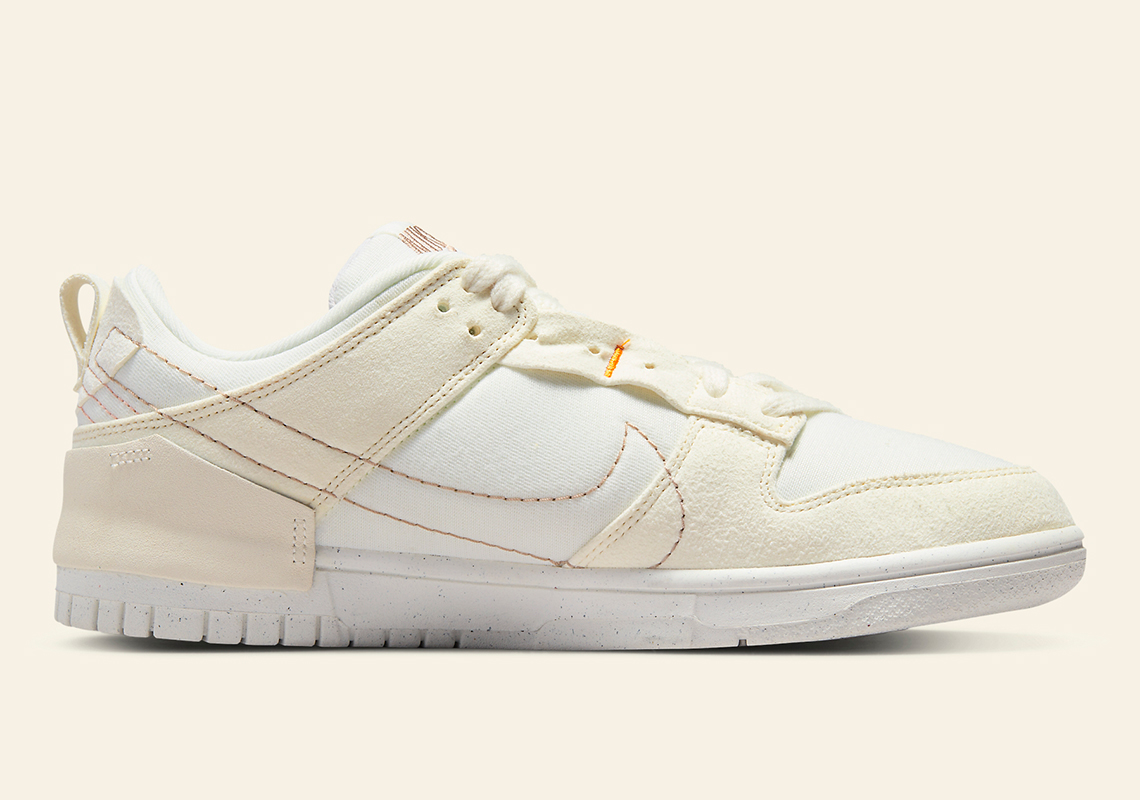 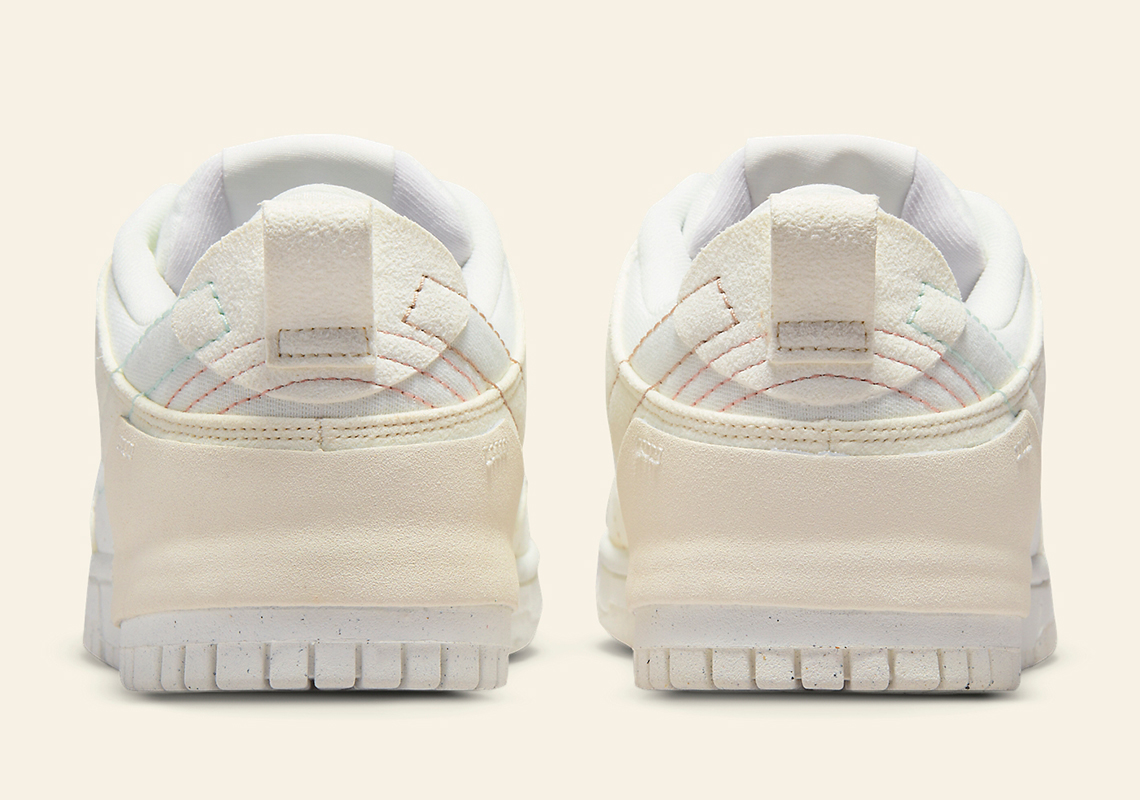 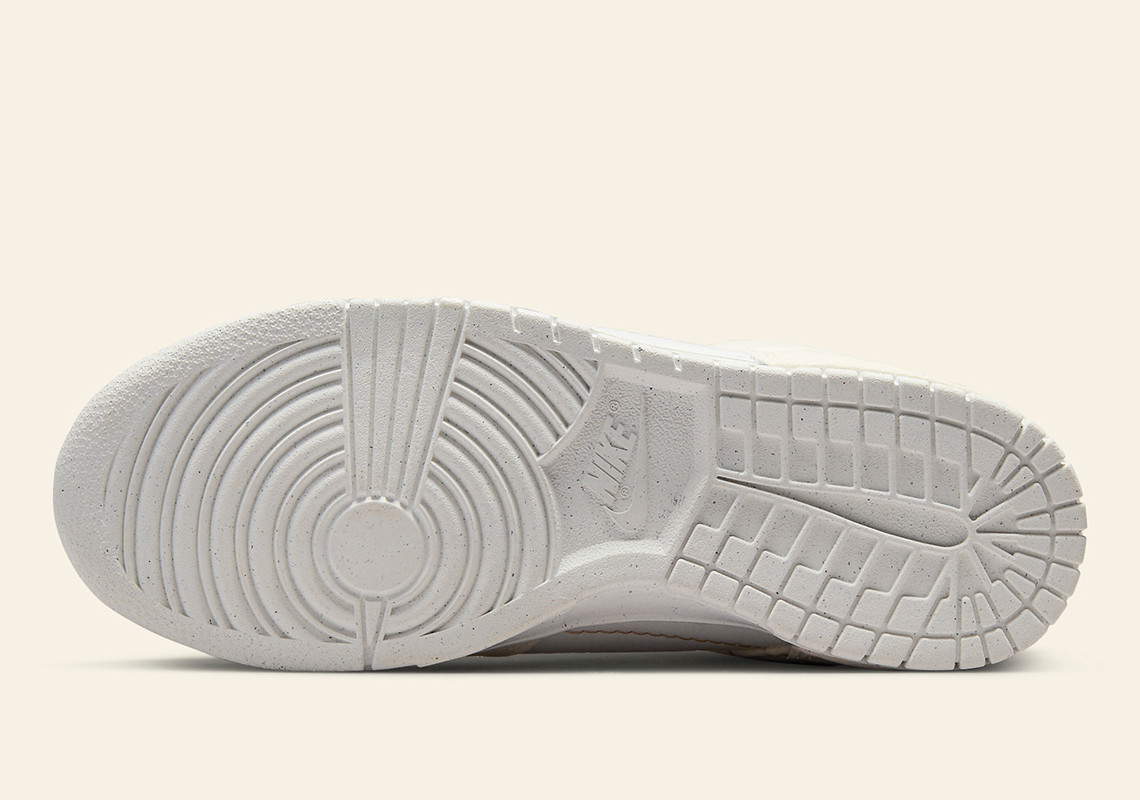 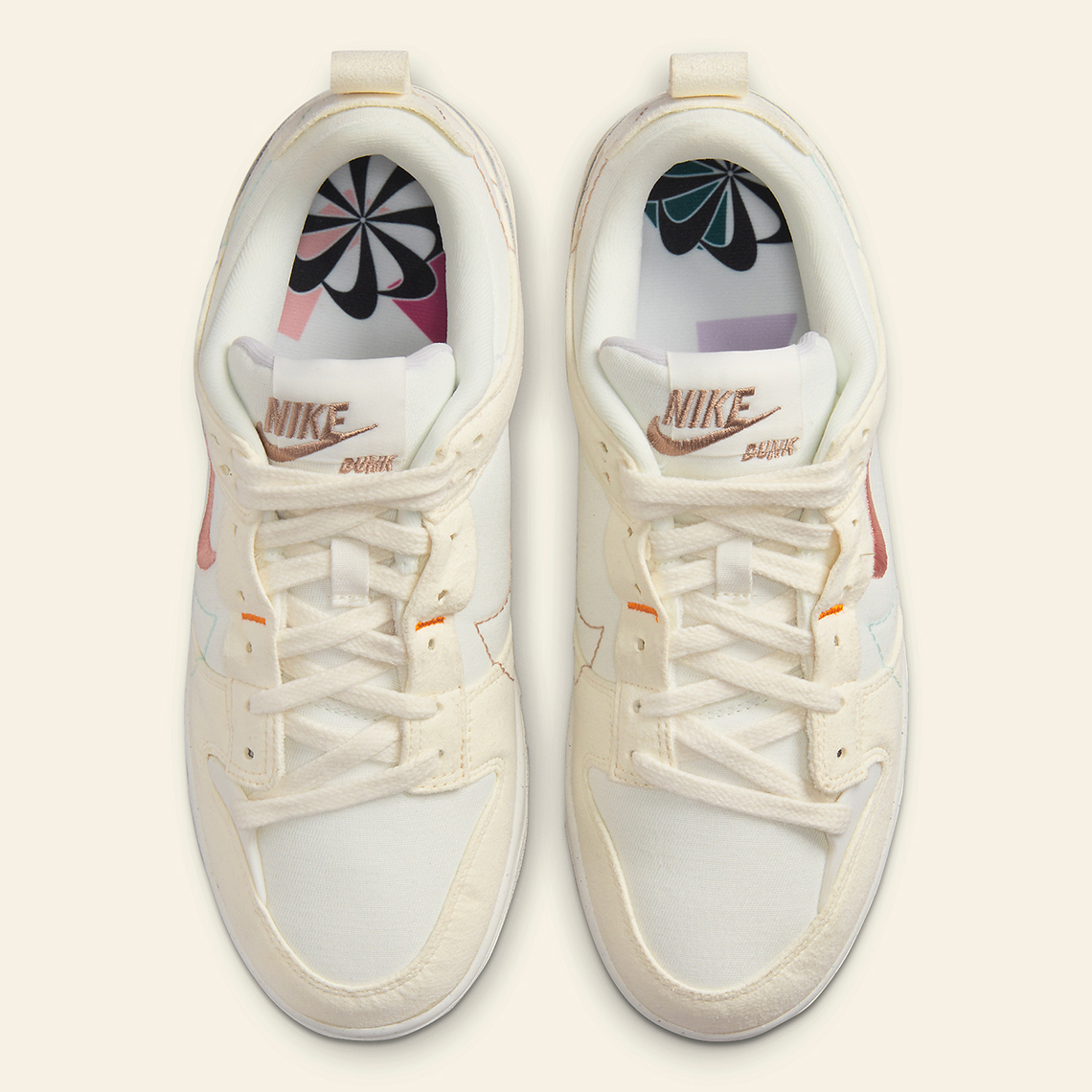 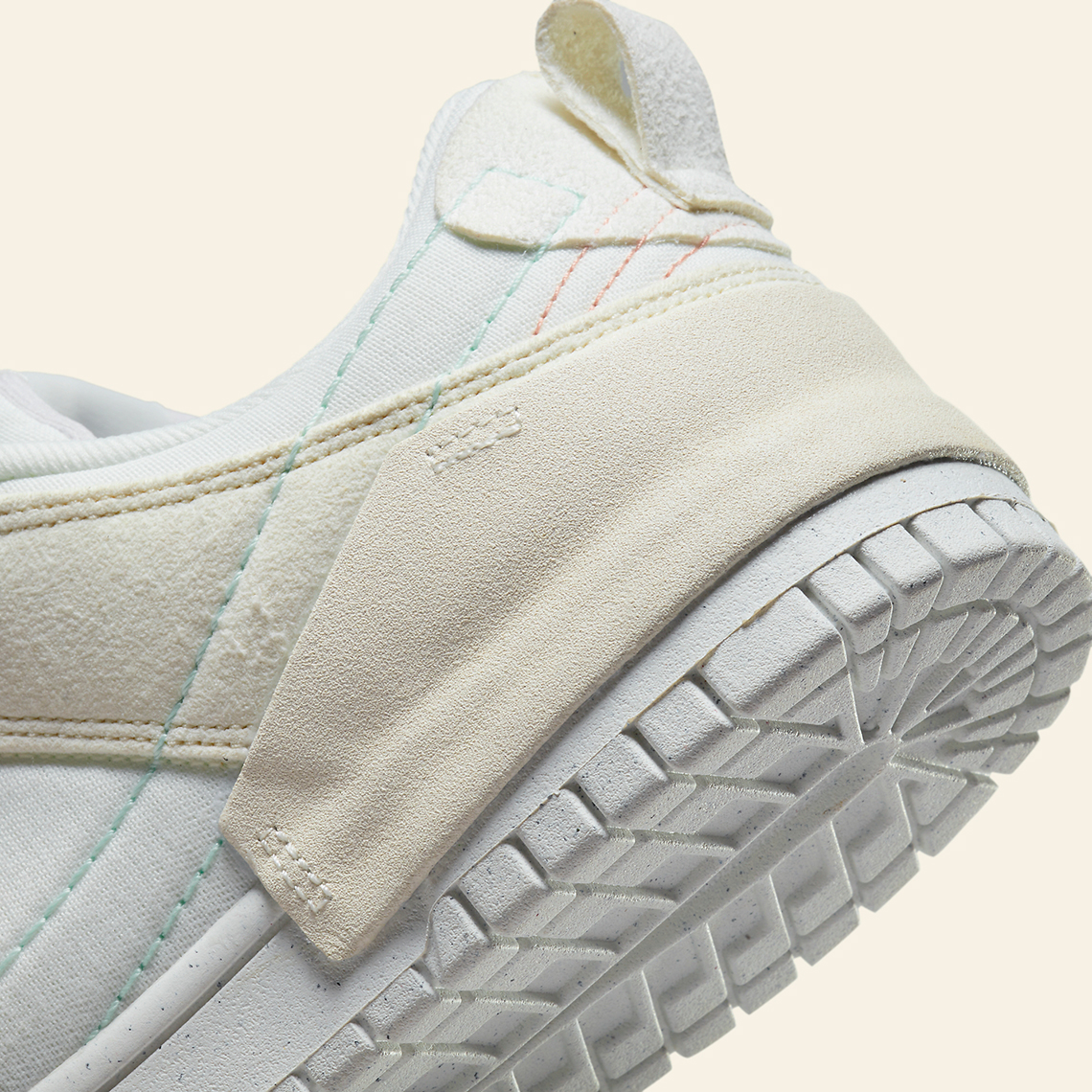 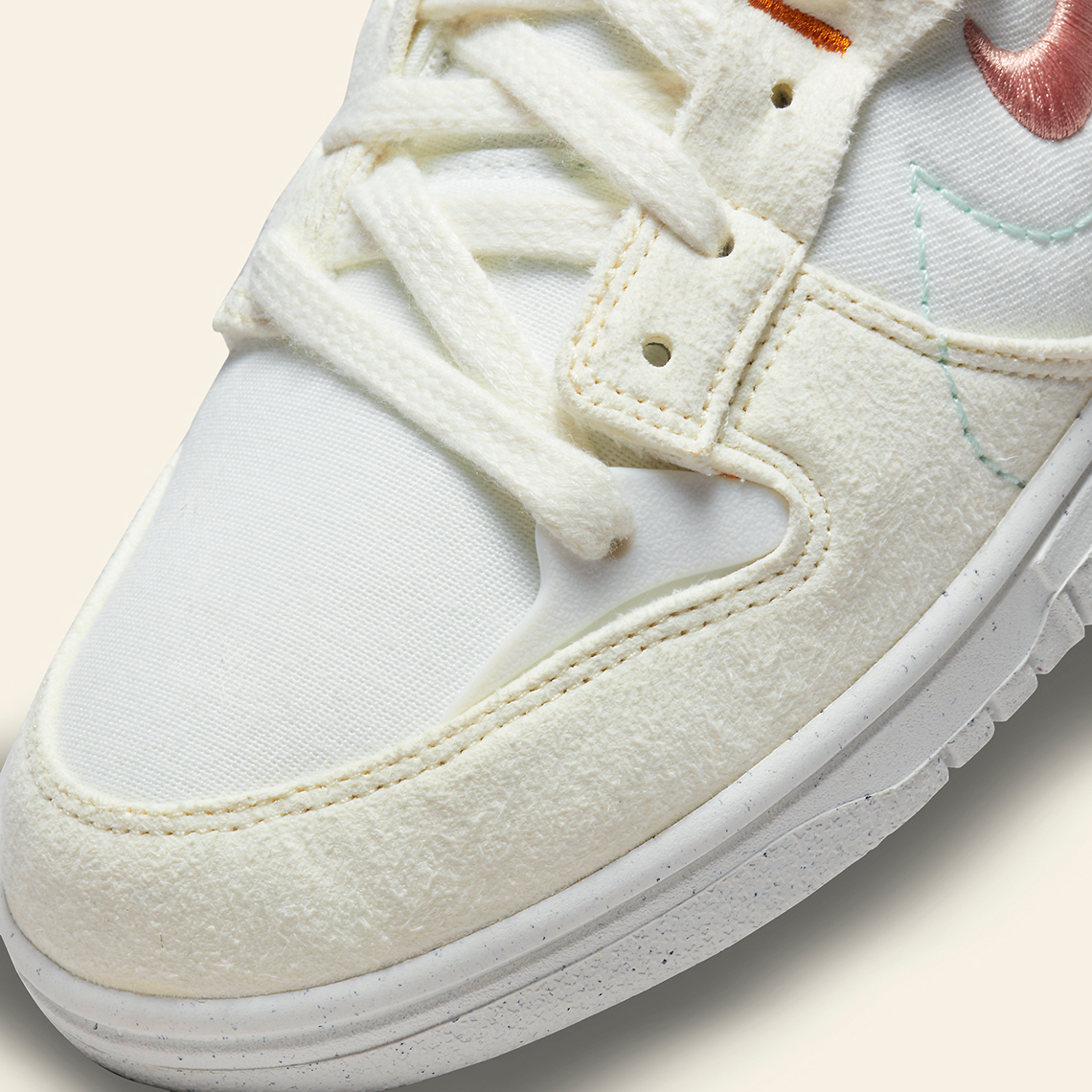