The Nike Air Force 1 'Triple White' is back at Sidestep 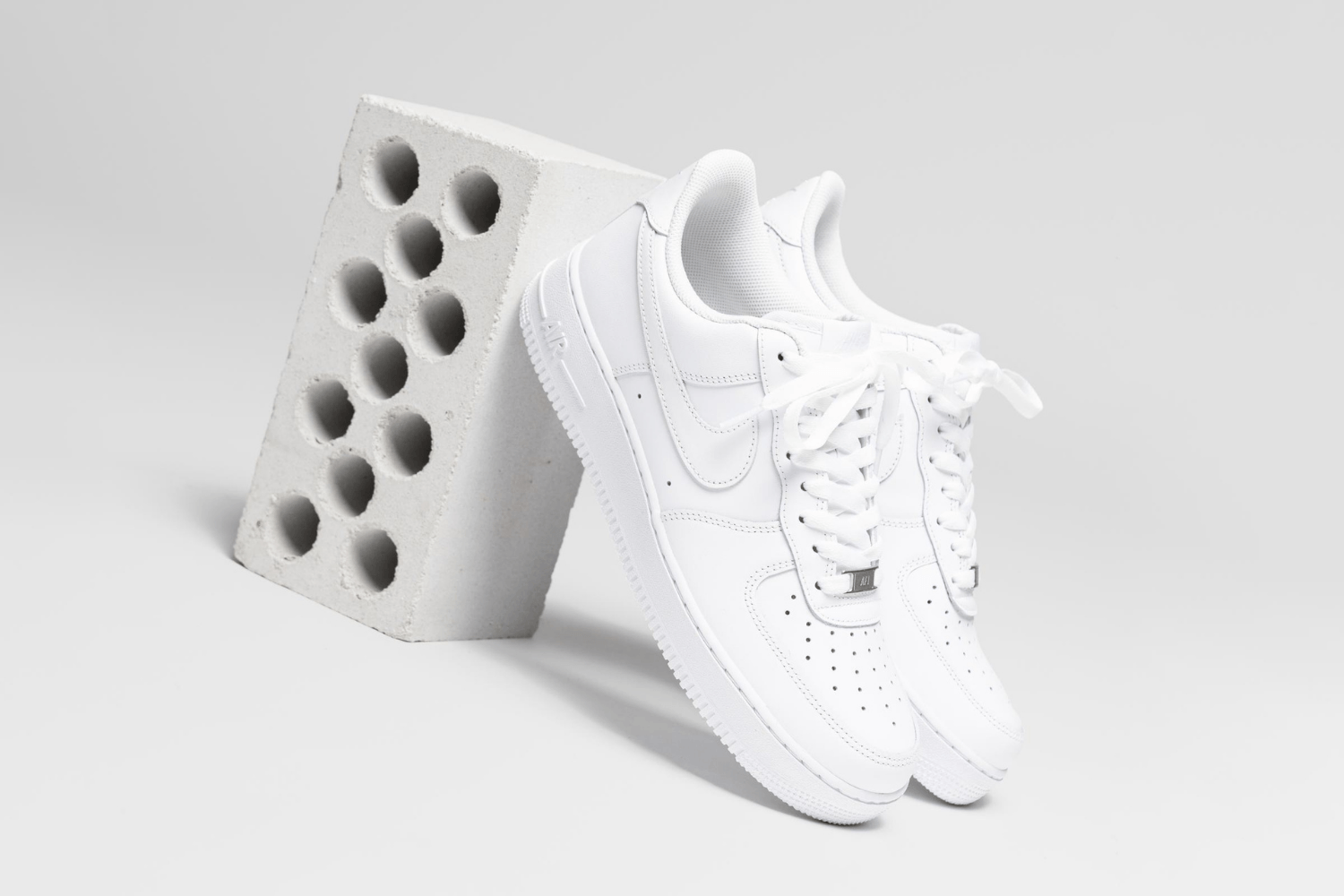 The Nike Air Force 1 'Triple White' has received a large restock at Sidestep in both men's and women's sizes. Have you been meaning to replace your old pairs or have you not yet added this classic to your collection? Then this is your chance!

The Air Force 1 is originally a basketball shoe and was first launched in 1982. It was soon picked up by sneaker fanatics and became an iconic shoe in the hip-hop scene. Since then, over two thousand different colour schemes have been developed.

The 'Triple White' colorway remains at the top, in the opinion of a large part of the sneaker community. This is because the pair has a clean look and is therefore easy to style. Do you wear a colourful outfit or an all-white one? The Air Force 1 fits it all.

This white sneaker is therefore often sold out. The popularity of the pair is rising. Fortunately, the Air Force 1 is now back in stock on Sidestep's website. Do not miss this opportunity.

Available at 7 webshops
View all retailers
€119 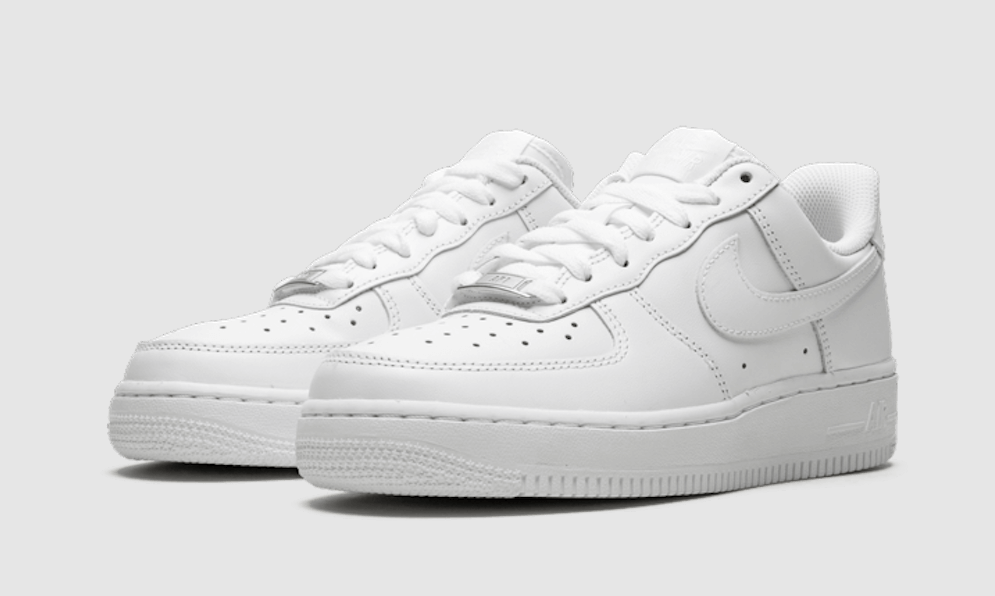