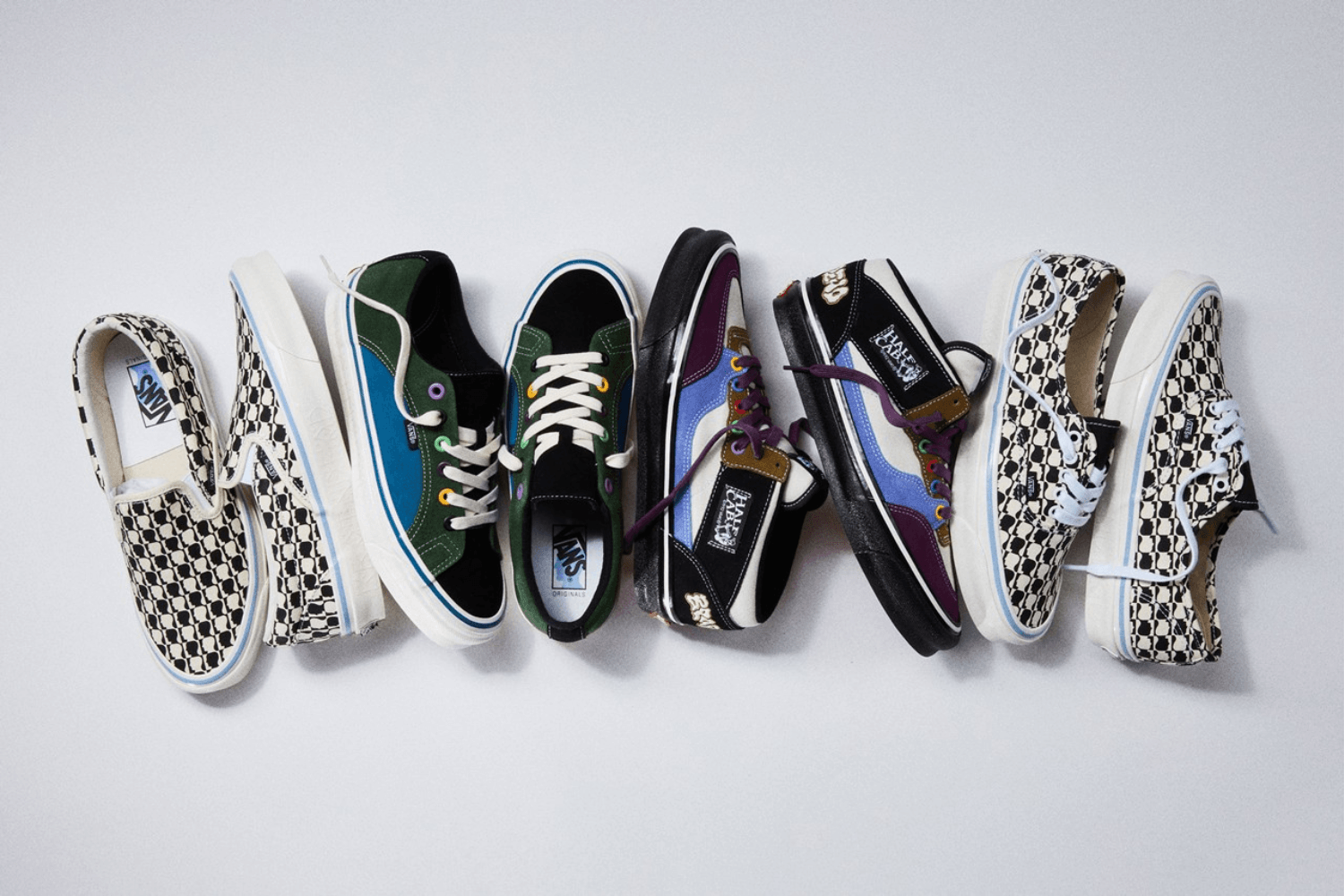 Creative collective Brain Dead and Vault by Vans will soon be releasing a new sneaker collection. Vault by Vans is a vintage style sub-label of Vans, which has previously collaborated with major fashion brands such as Jun Takahashi's 'Undercover' and Kenzo.

The collection will drop in two stages. First, the OG Half Cab LX and the OG Lampin LX will be available at Brain Dead stores in Harajuku and Fairfax starting June 10, 2022. These will also receive an online release through Brain Dead's website on June 14, 2022. The Vans OG Authentic LX and OG Slip-on LX will be released later, when exactly is not yet known.

On the Authentic and the Slip-on, a spin has been given to the classic Vans chessboard pattern. The checkered pattern is replaced with a checkered pattern of the Brain Dead logo. The Half Cab and Lampin both utilize colour-blocking. For example, the suede upper of the Lampin consists of the colours green, blue and black. The Half Cab combines blue, purple and black with eyestays in green, red, blue, yellow and purple.

One more time: The Brain Dead x Vans OG Half Cab LX and the OG Lampin LX will be released online June 14, 2022 via Brain Dead's website. The Vans OG Authentic LX and OG Slip-on LX will be dropped later. The exact release date is not yet known. Keep an eye on the release calendar for further updates regarding the release of the Brain Dead x Vans collection. If you follow us on instagram, you will also receive a reminder for important drops. 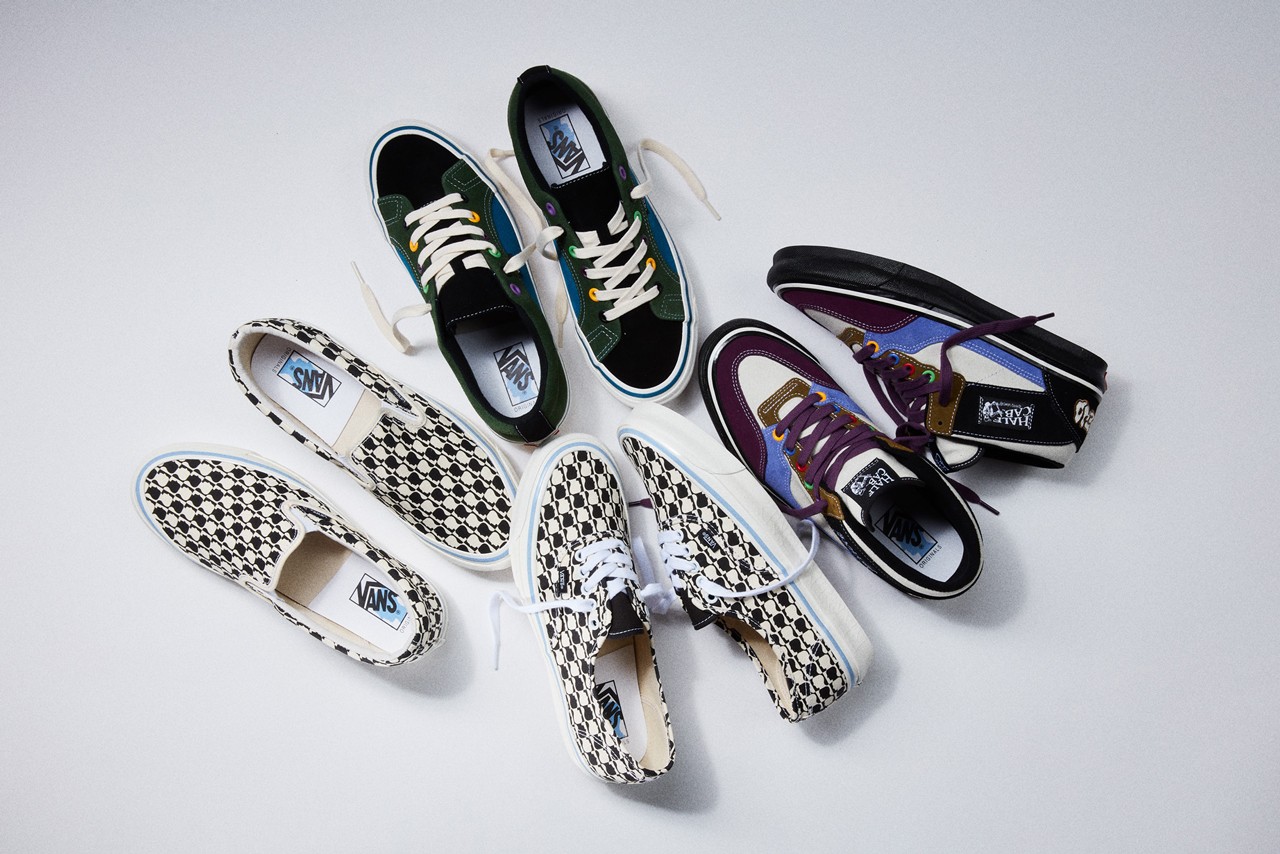 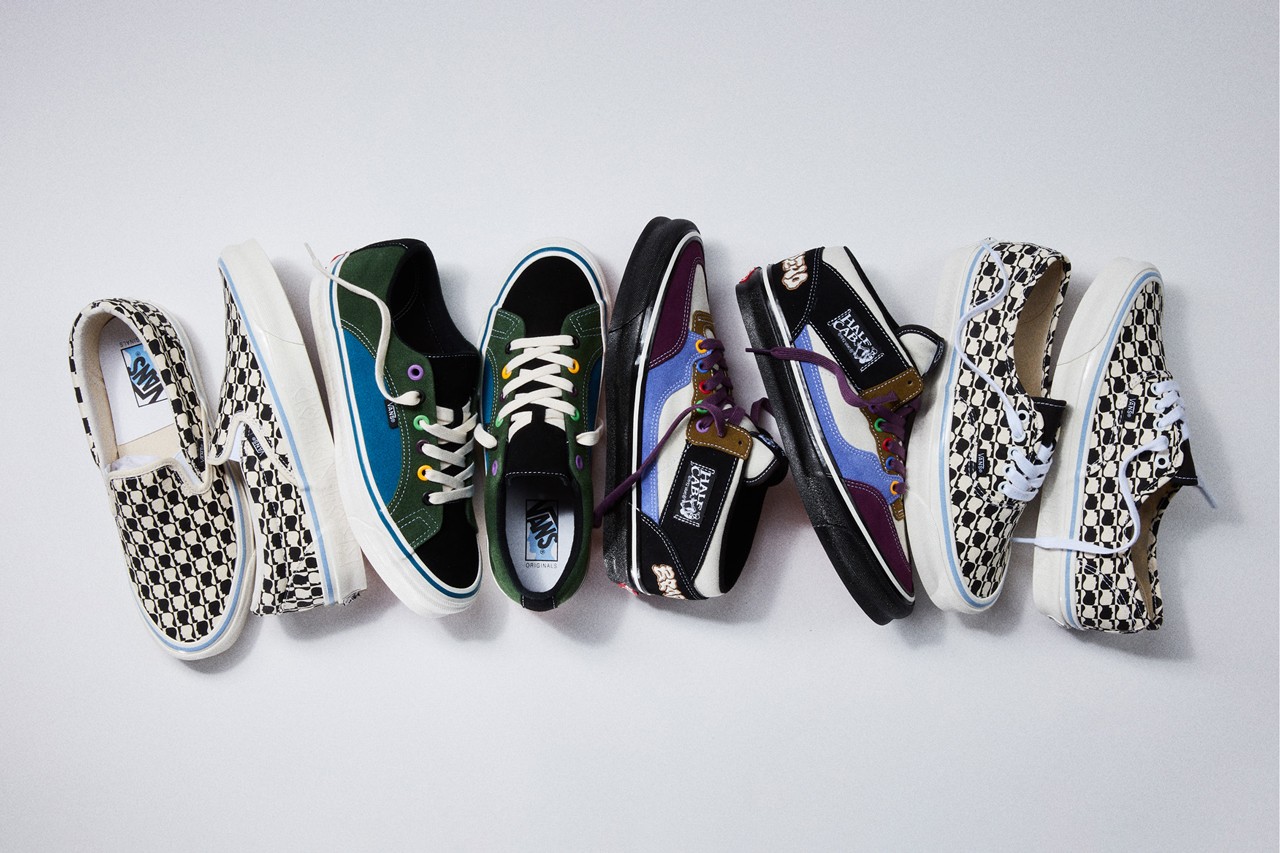 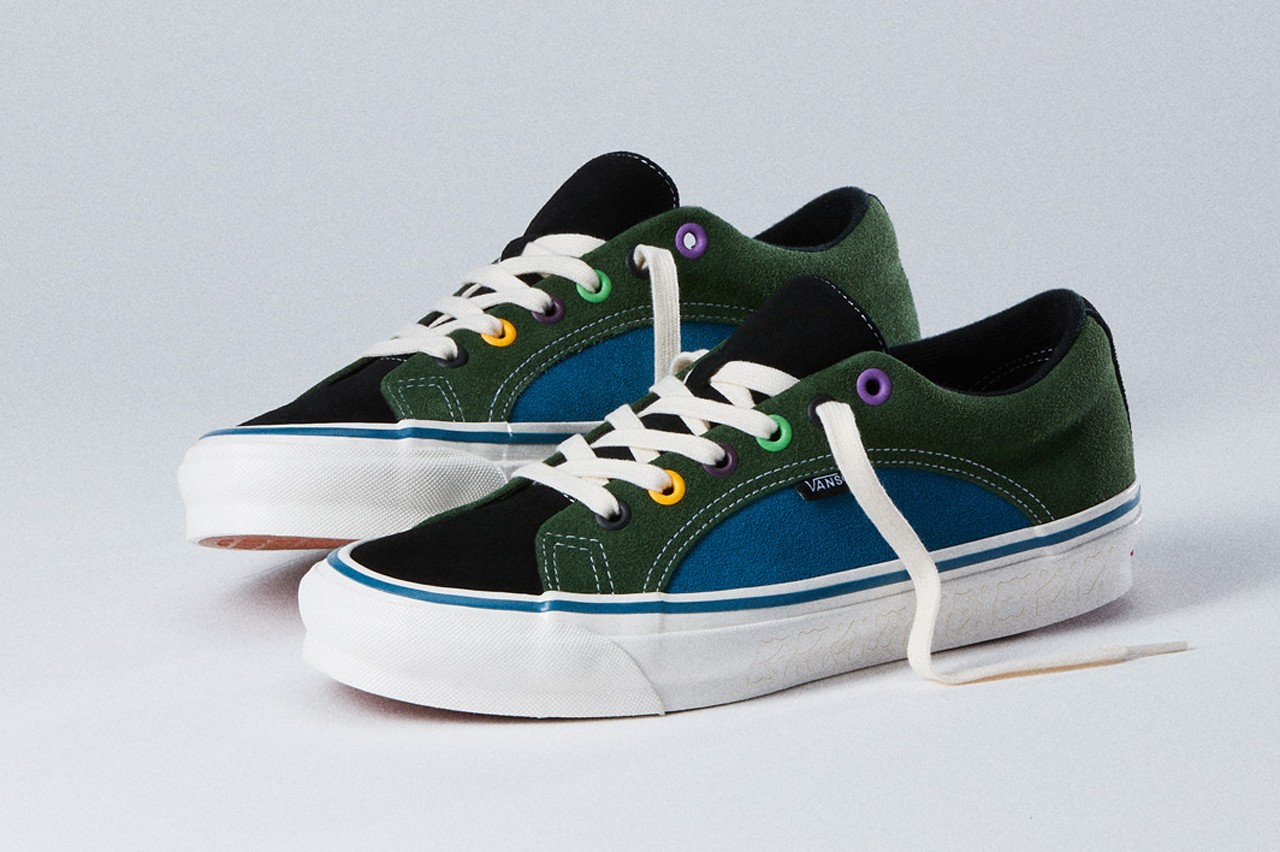 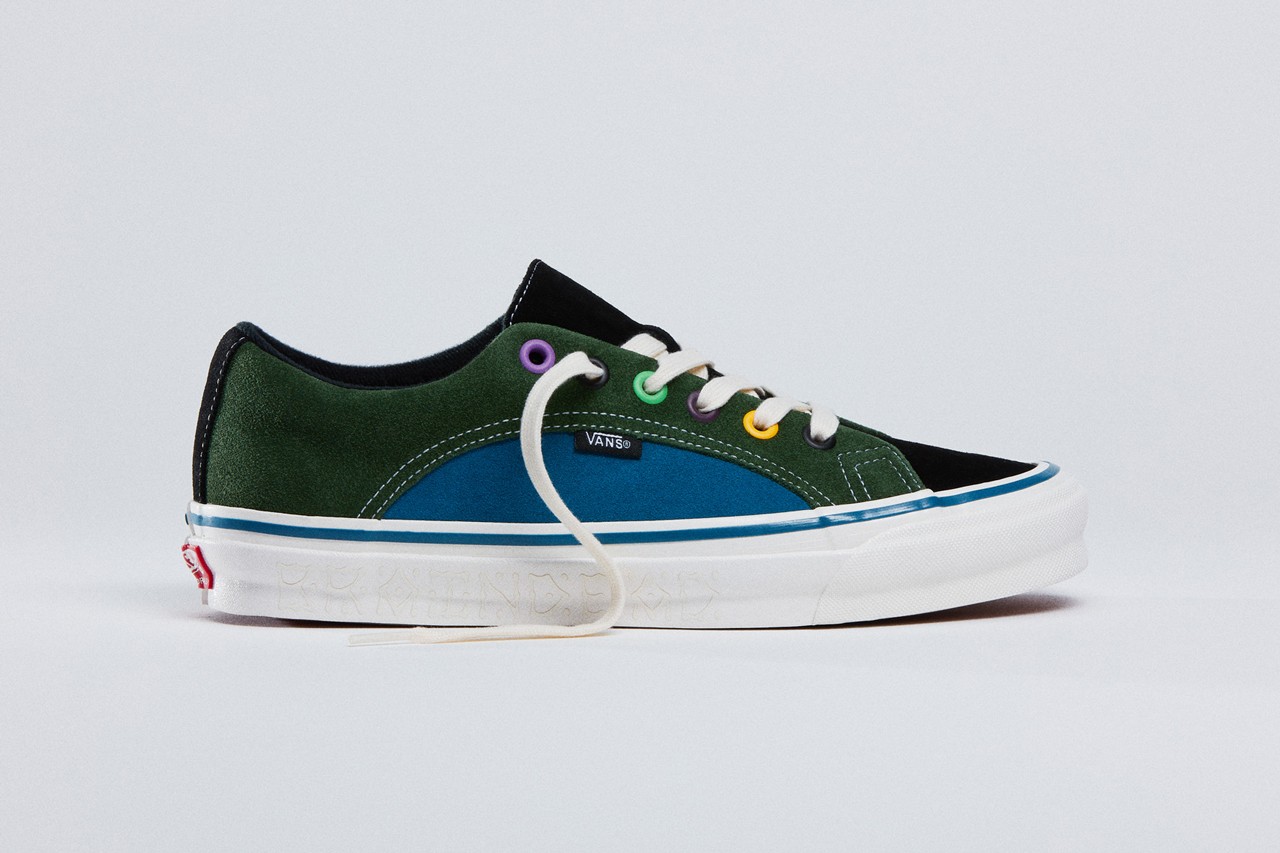 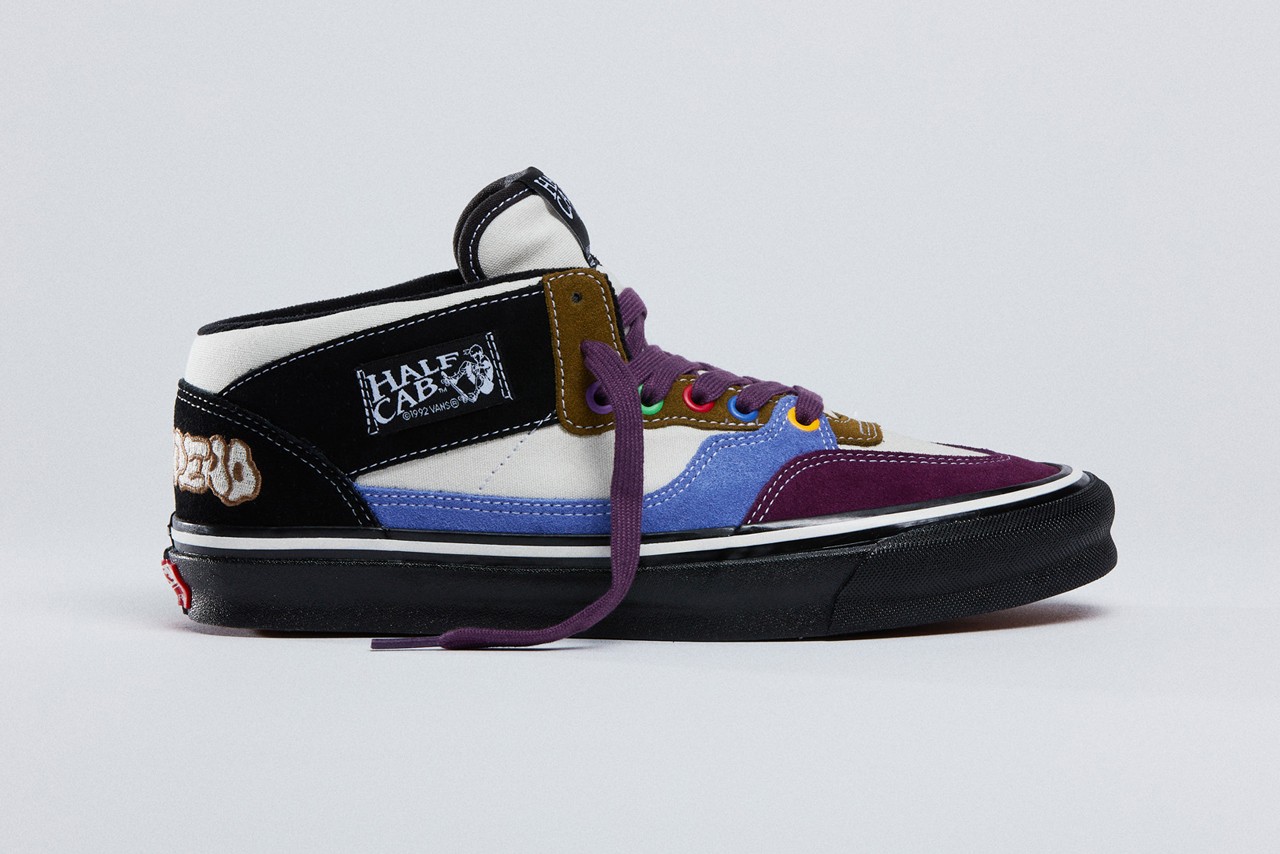 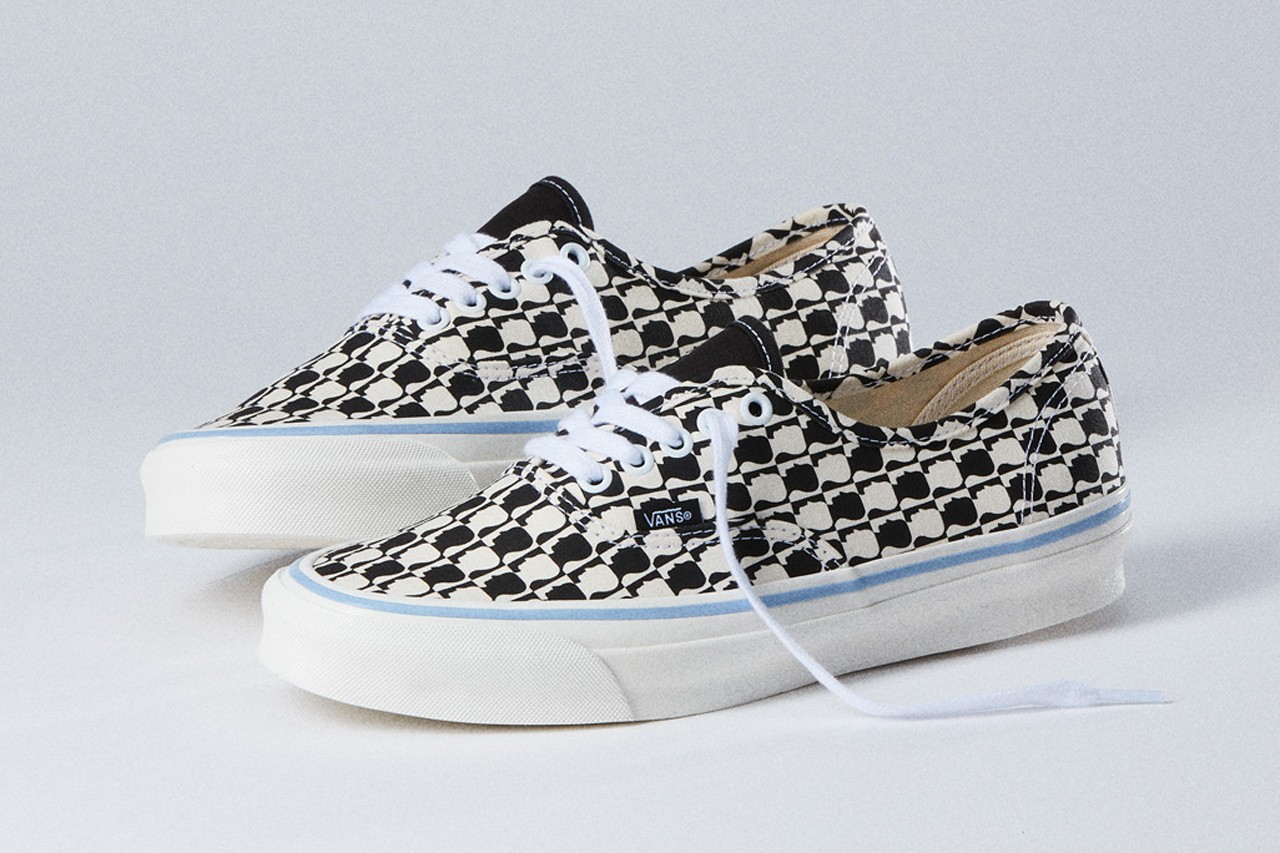 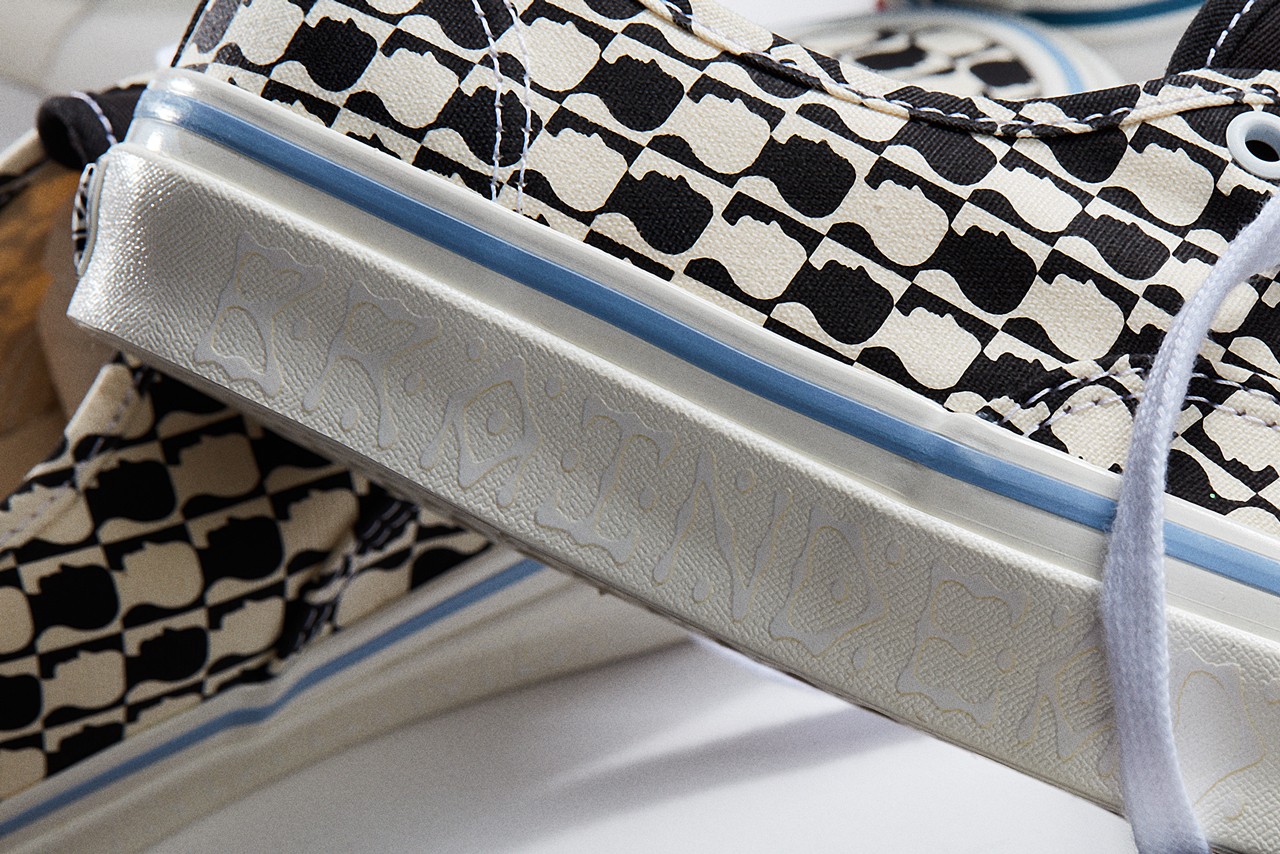 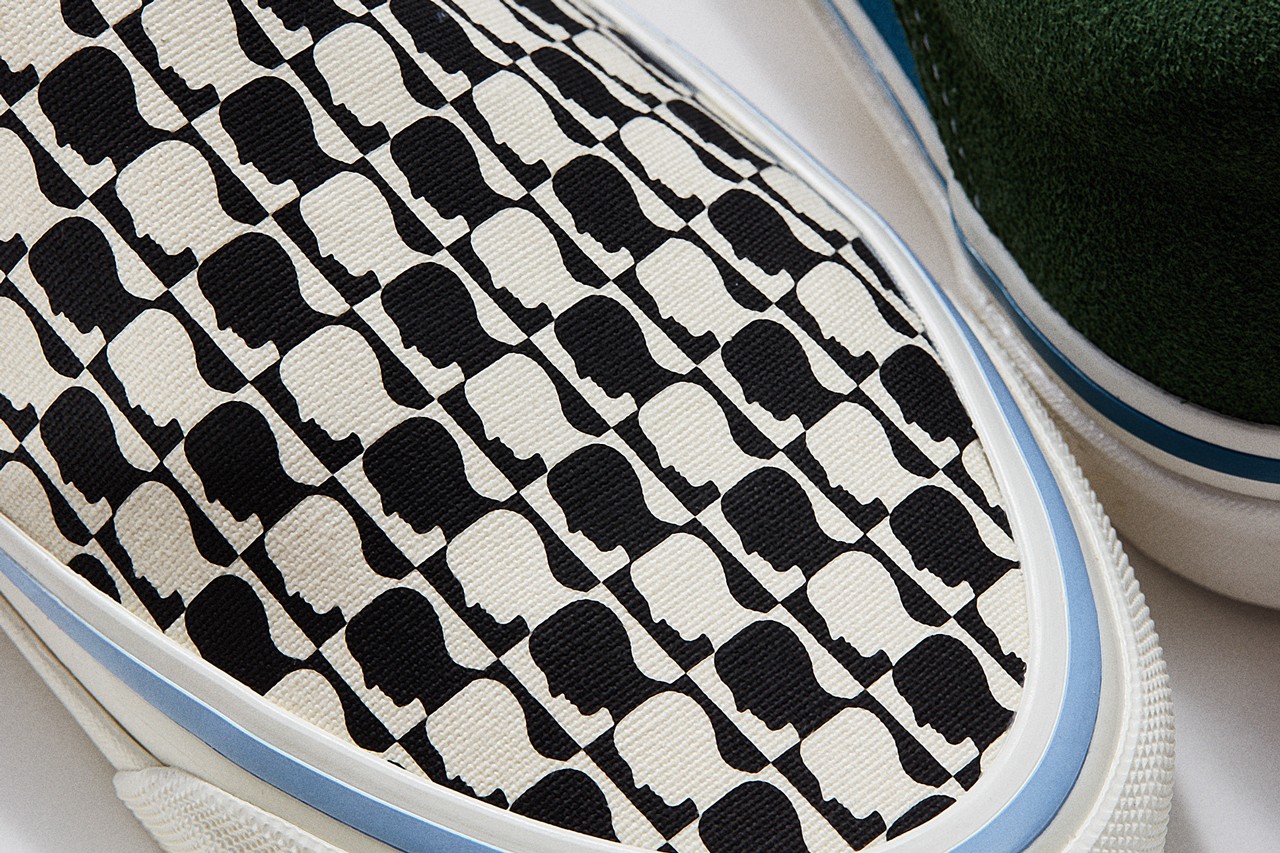