The Air Jordan 3 'Camo' has a release date 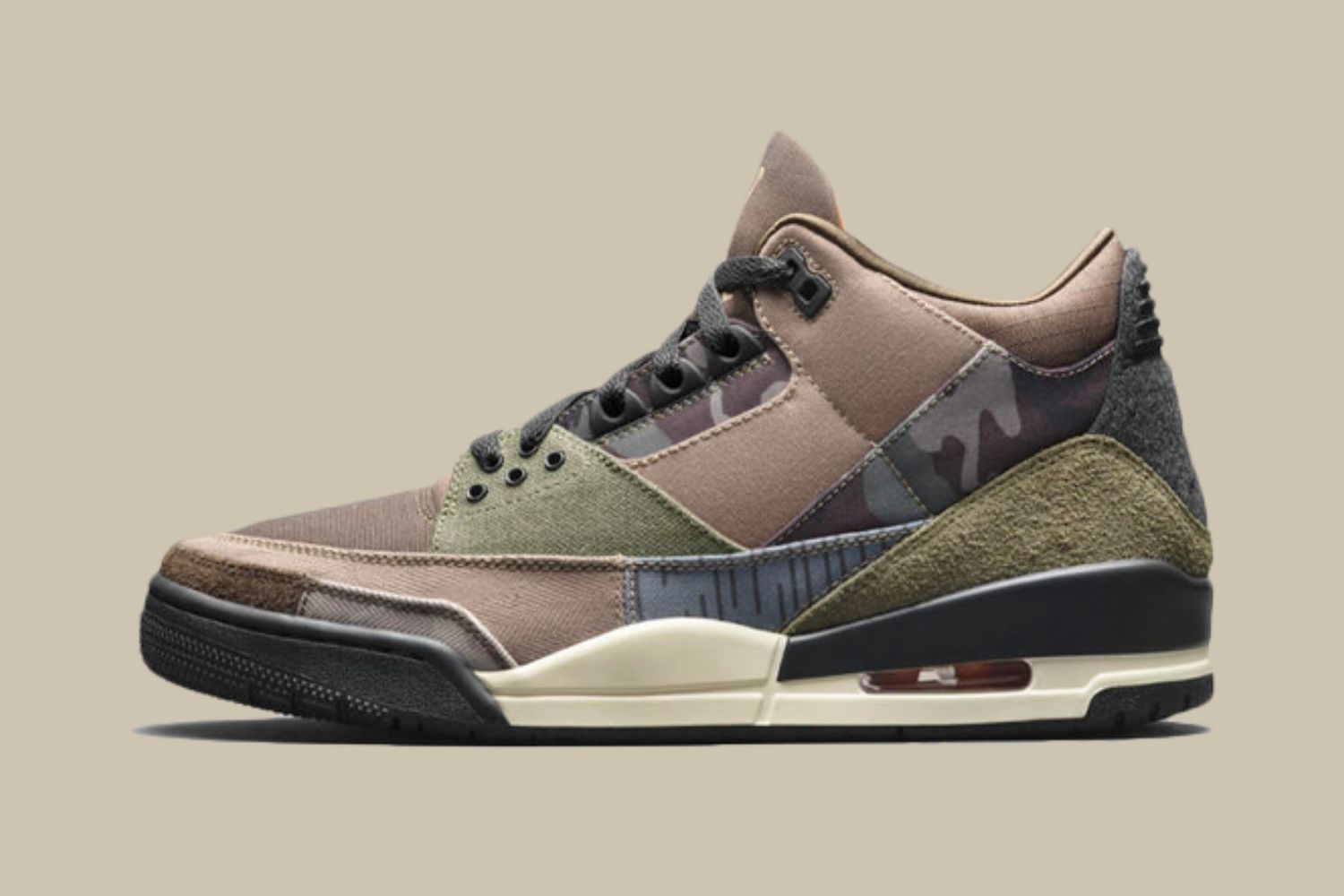 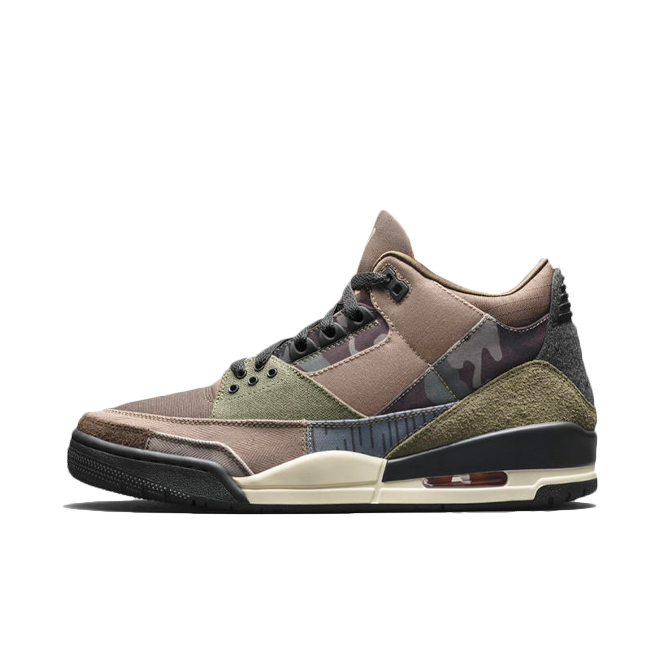 Keep an eye on our release calendar for more upcoming drops

After releasing two colorways of the Air Jordan 10 'Camo' in 2019, Nike is now releasing this 'Camo' colorway on the Air Jordan 3 as well. The model has been given a camouflaged design and will be released on 29 November 2021.

The upcoming pair has been given a remarkable upper with three different 'camo' prints. The upper consists of several pieces of fabric that overlap. These come dressed in earth tones. For example, the model wears brown and green tones and these complement the camo print nicely.

The pair is also made up of different materials. The base is made of textile and the overlays on the mudguard and heel are made of chunky suede. The heel is made of velcro and on this you can find a patch in the shape of a Nike logo. The patch is easy to remove and can also be replaced with another patch.

The heel is also dyed a dark blue, as are the laces. The Jumpman logo is visible on the tongue and insoles. The colour orange is also featured on the inside of the tongue and on the outsoles. 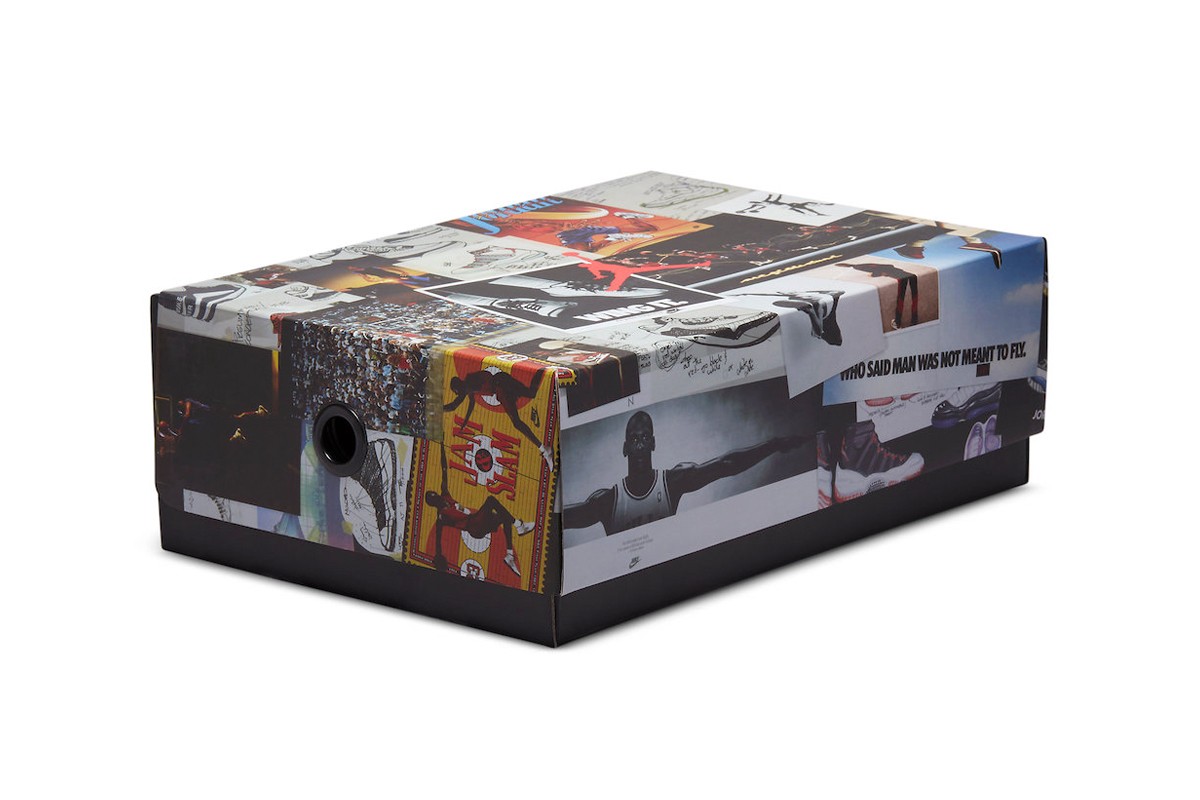 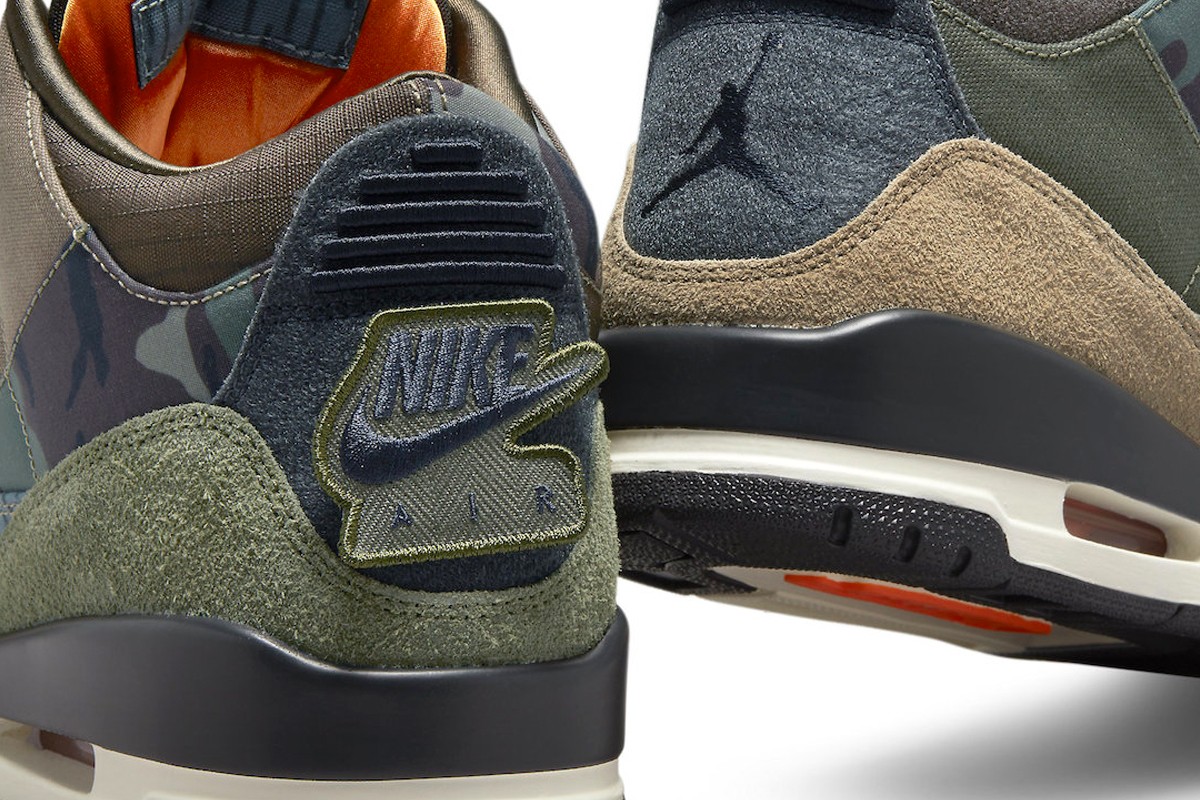 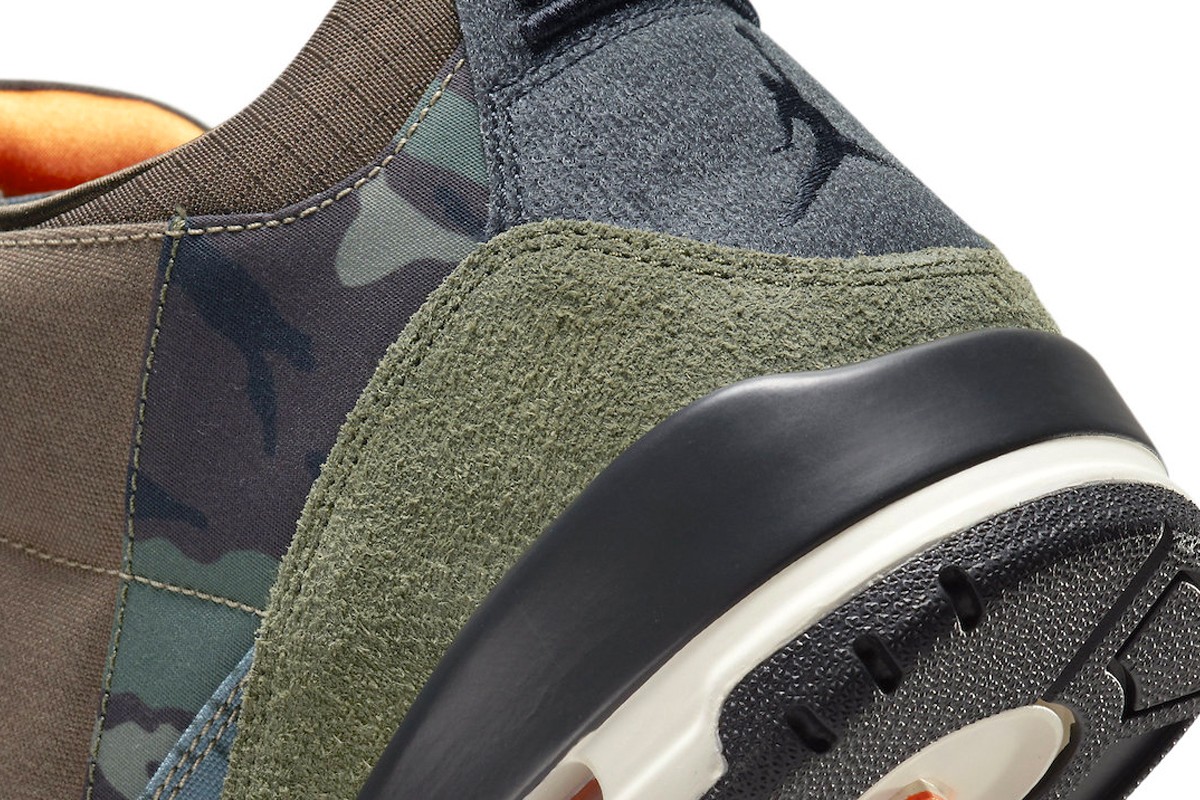 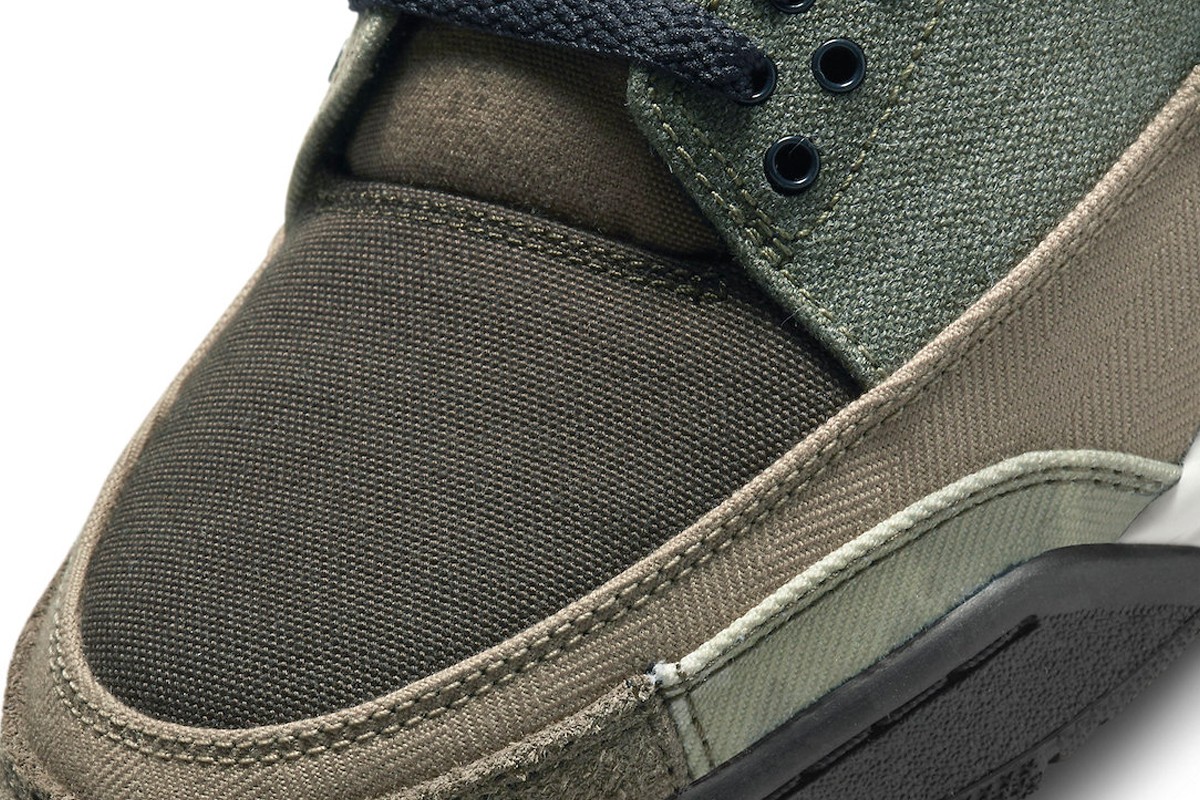 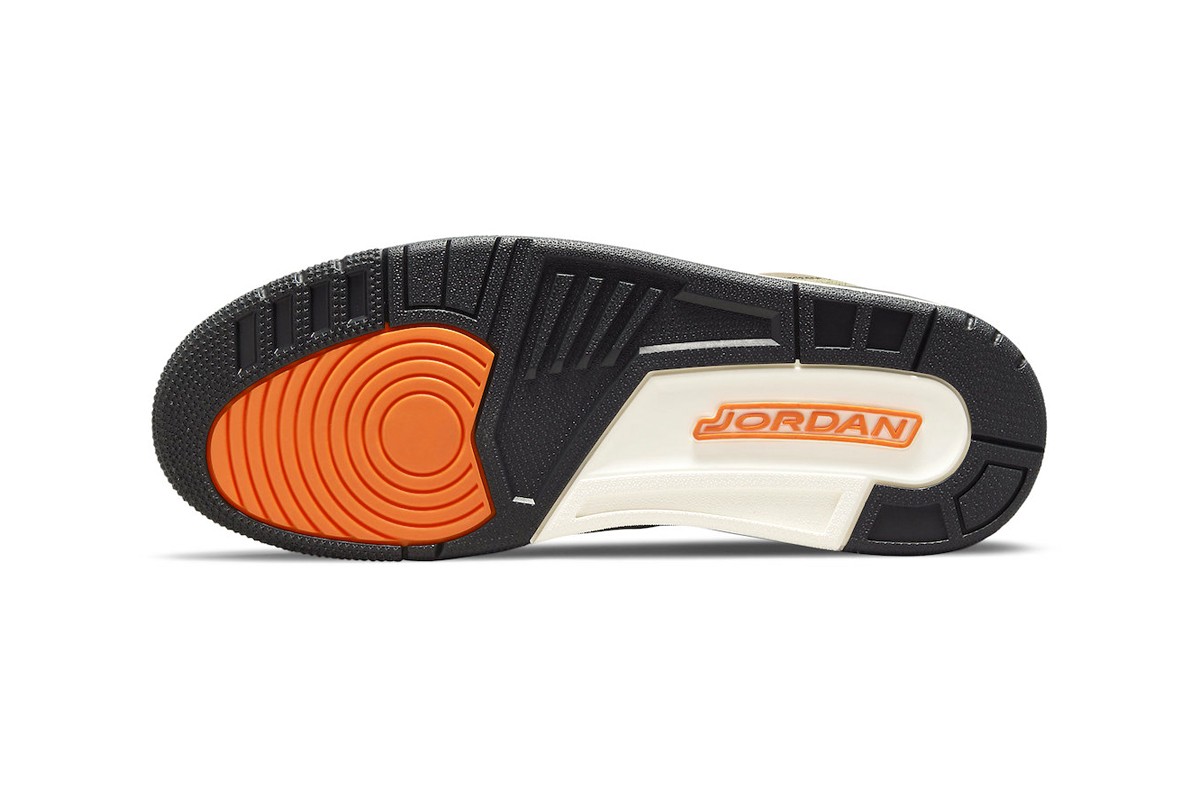 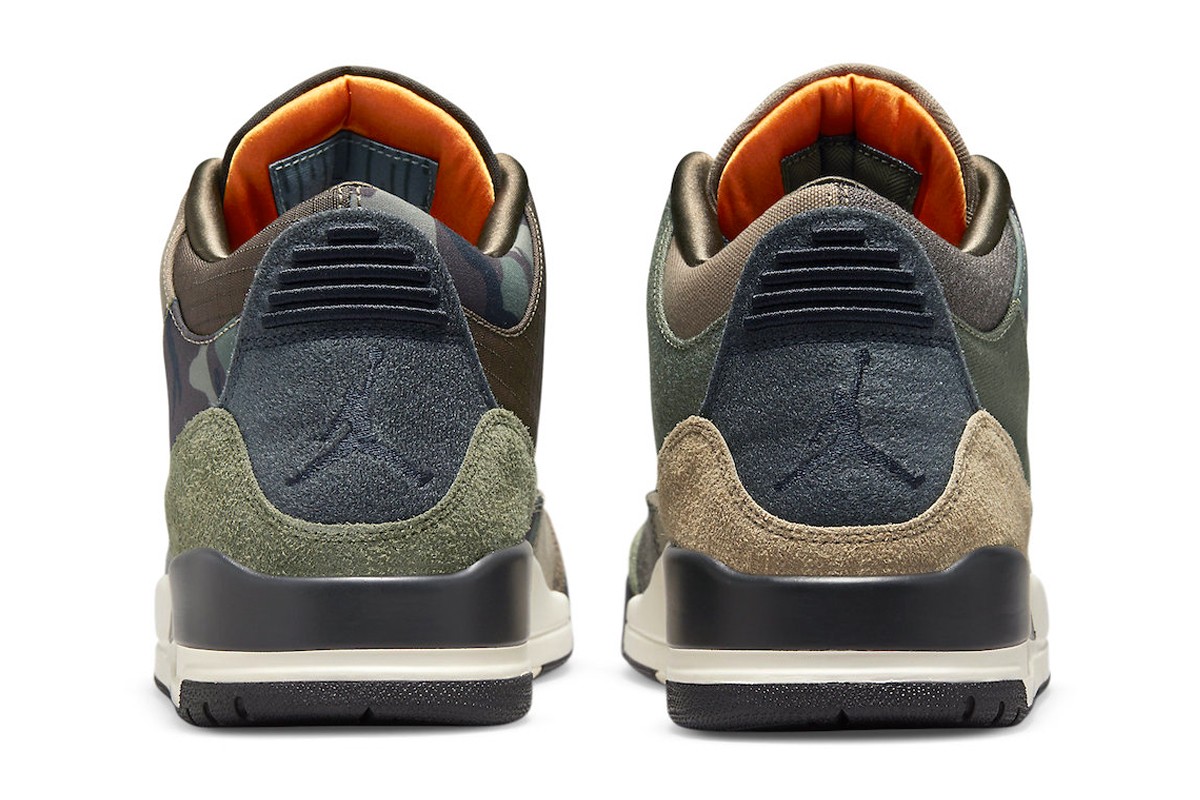 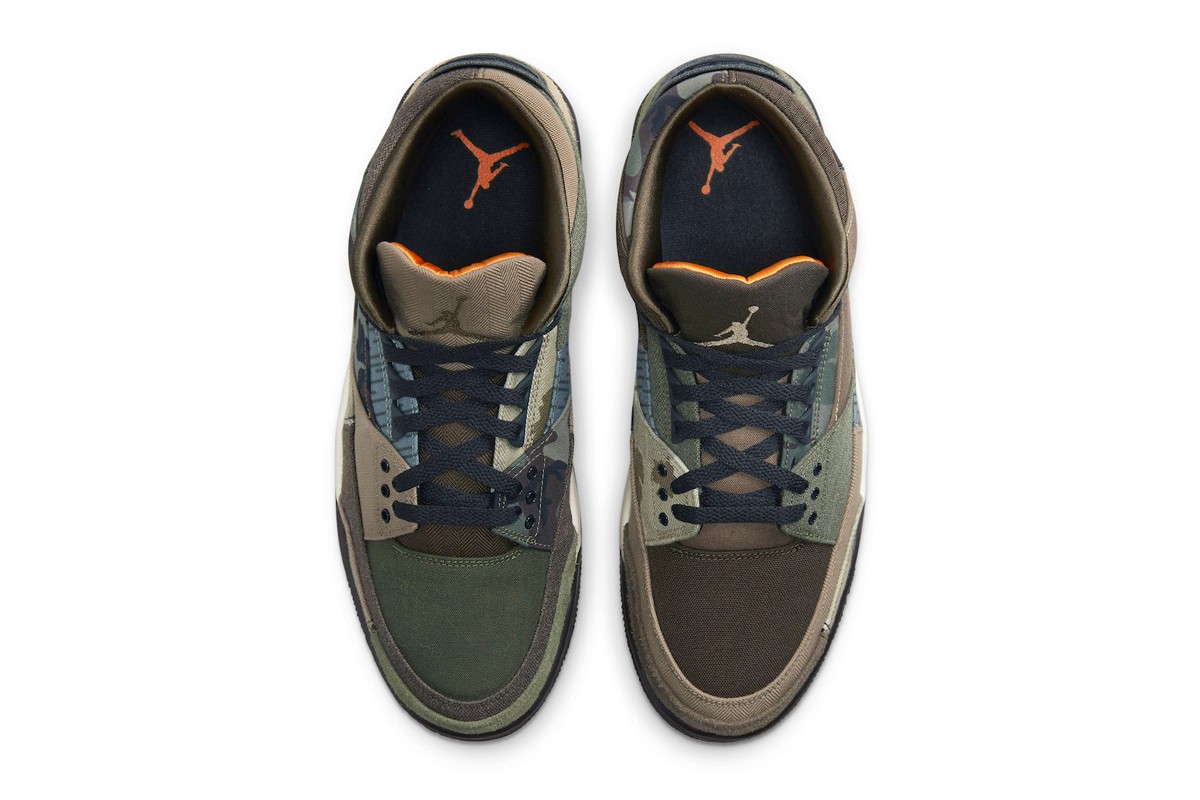 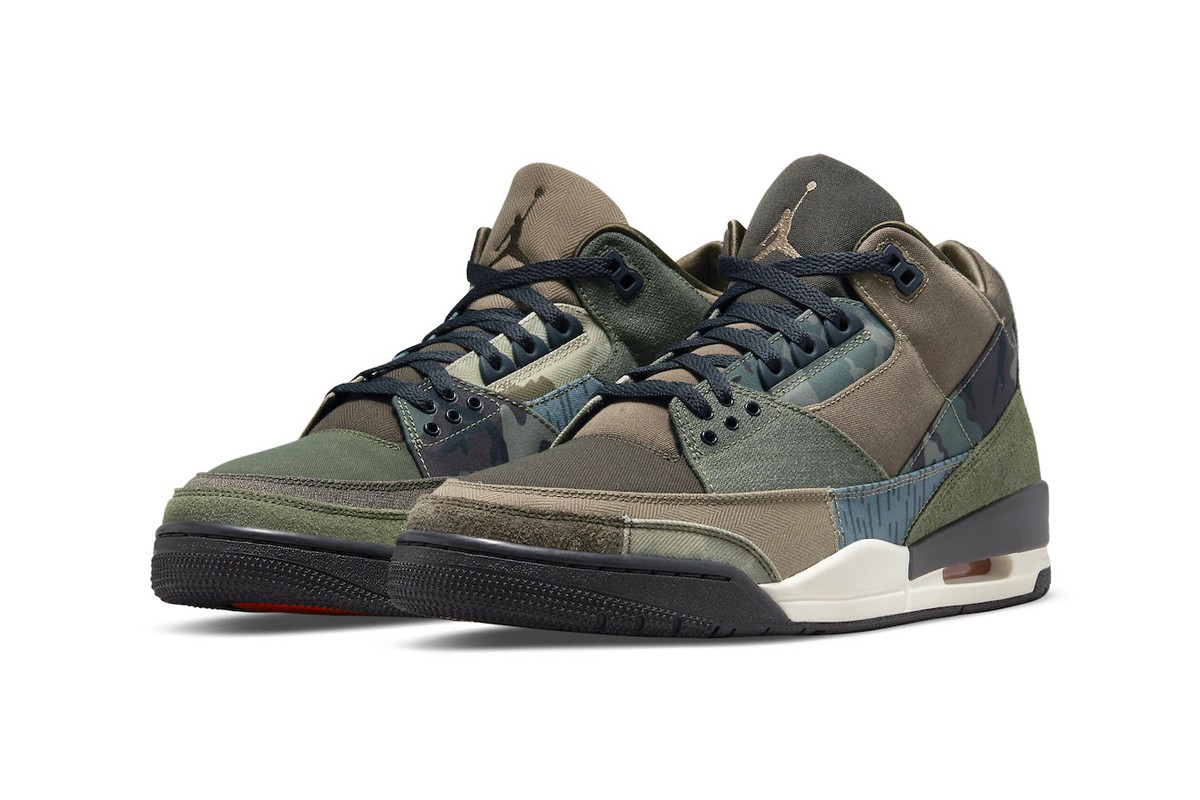