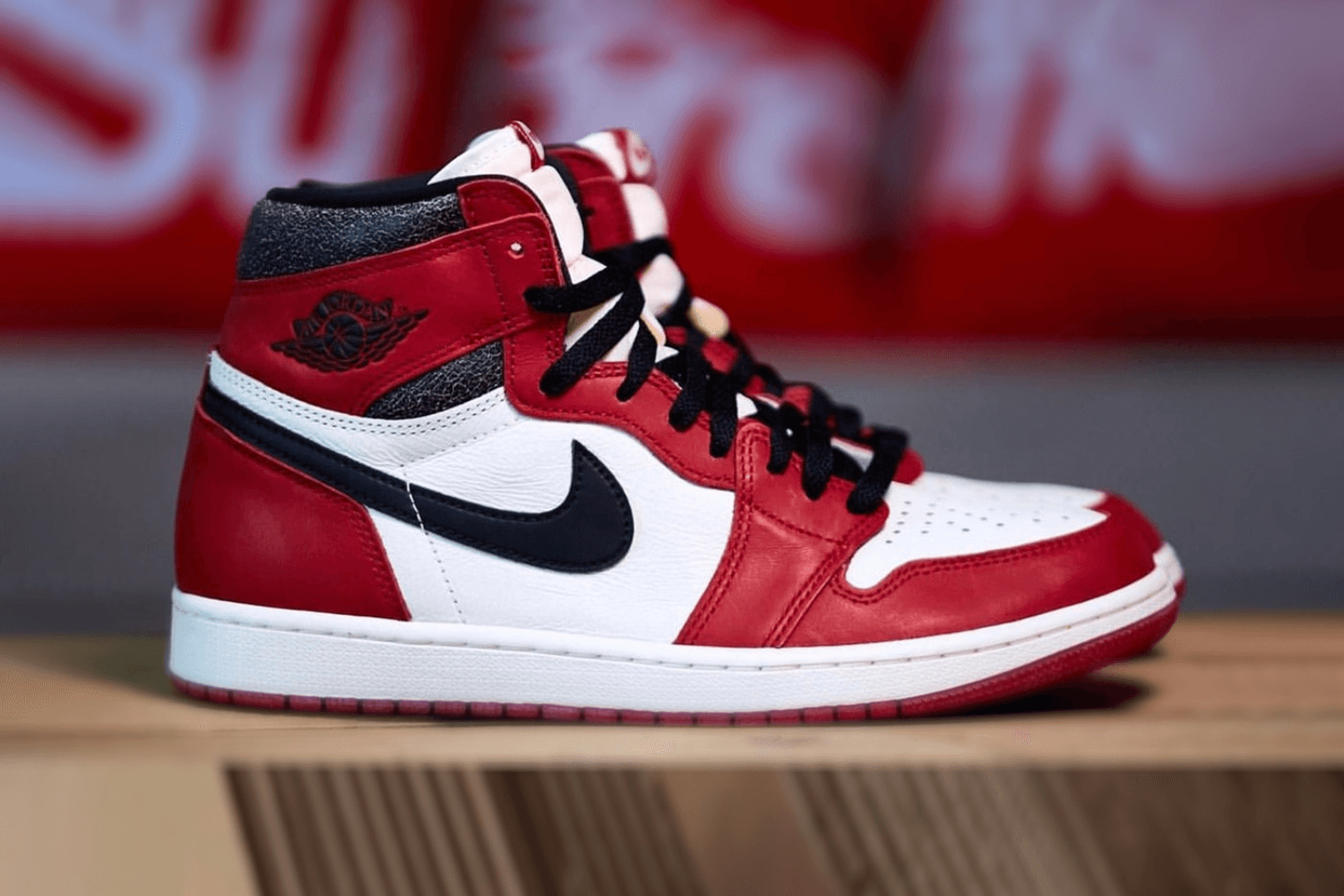 Images of the Air Jordan 1 High OG 'Chicago Reimagined' have been circulating on the internet for a while now. Now, the first images of the packaging have also come online. Just like the sneaker itself, the shoe box looks like it really comes from 1985.

The Air Jordan 1 High has an upper made of leather. The toebox and side panel are in white. The white colorway makes the red tone of the overlays stand out. This colorway is inspired by the 'Chicago' colorway from '85. To keep the OG look alive, Jordan Brand gave the collar a worn look. The leather looks a little broken and not all of the collar is solid black. The Swoosh, on the other hand, is made of smooth leather and is all black.

The special packaging of this colorway is inspired by used Nike shoe boxes. The box itself is black with red details like we are used to from the Air Jordan 1. On the edges, the colour is lost and there are several scratches. The lid of the box is orange and has a white Nike logo. Also on the lid, the borders have turned white.

For now, the Air Jordan 1 High OG 'Chicago Reimagined' is expected to be released on Saturday, October 29, 2022, but this has not yet been confirmed by Nike. Keep an eye on our news page for the latest developments on this release. Check out the images of the pair and the box below. 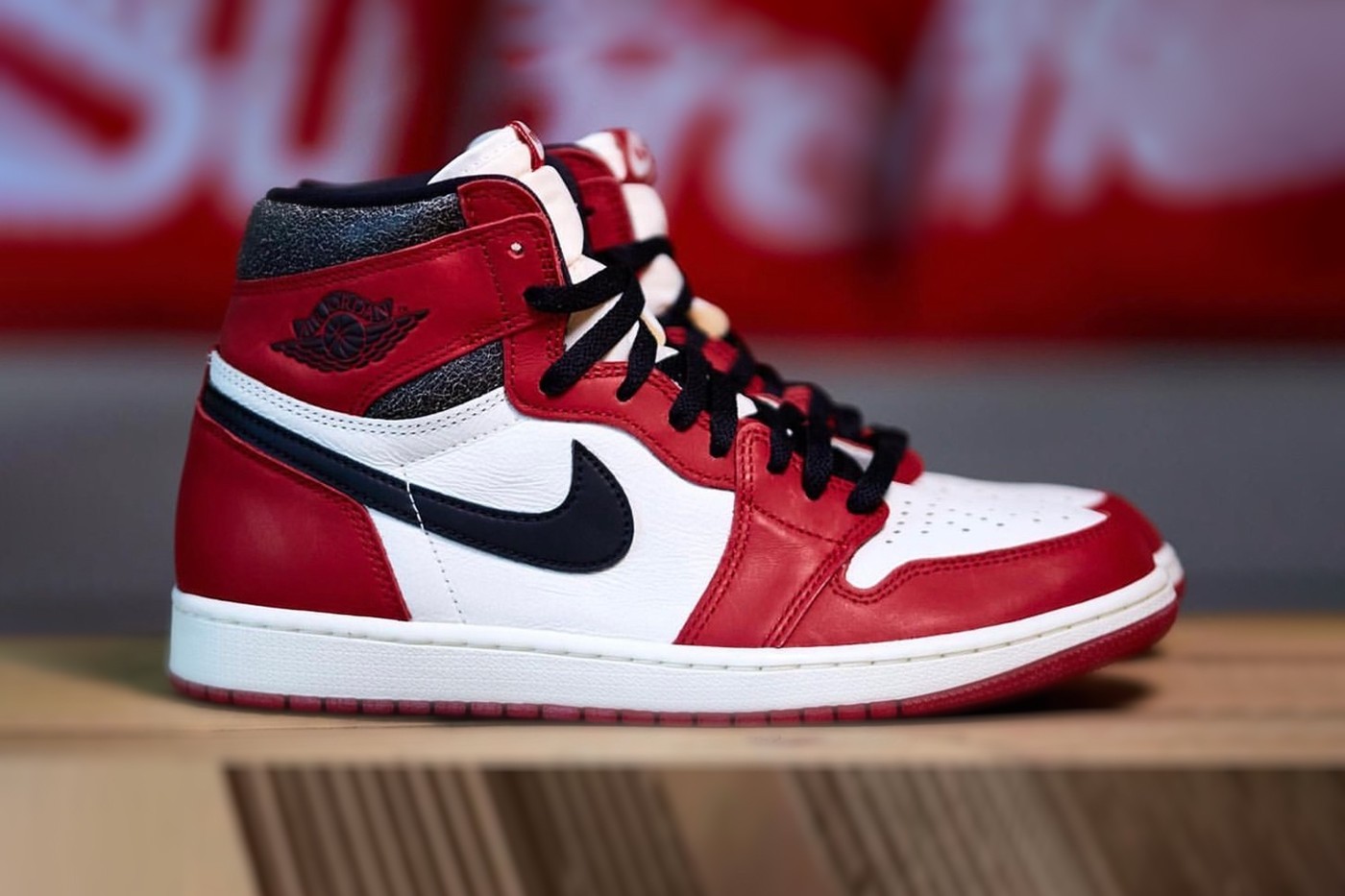 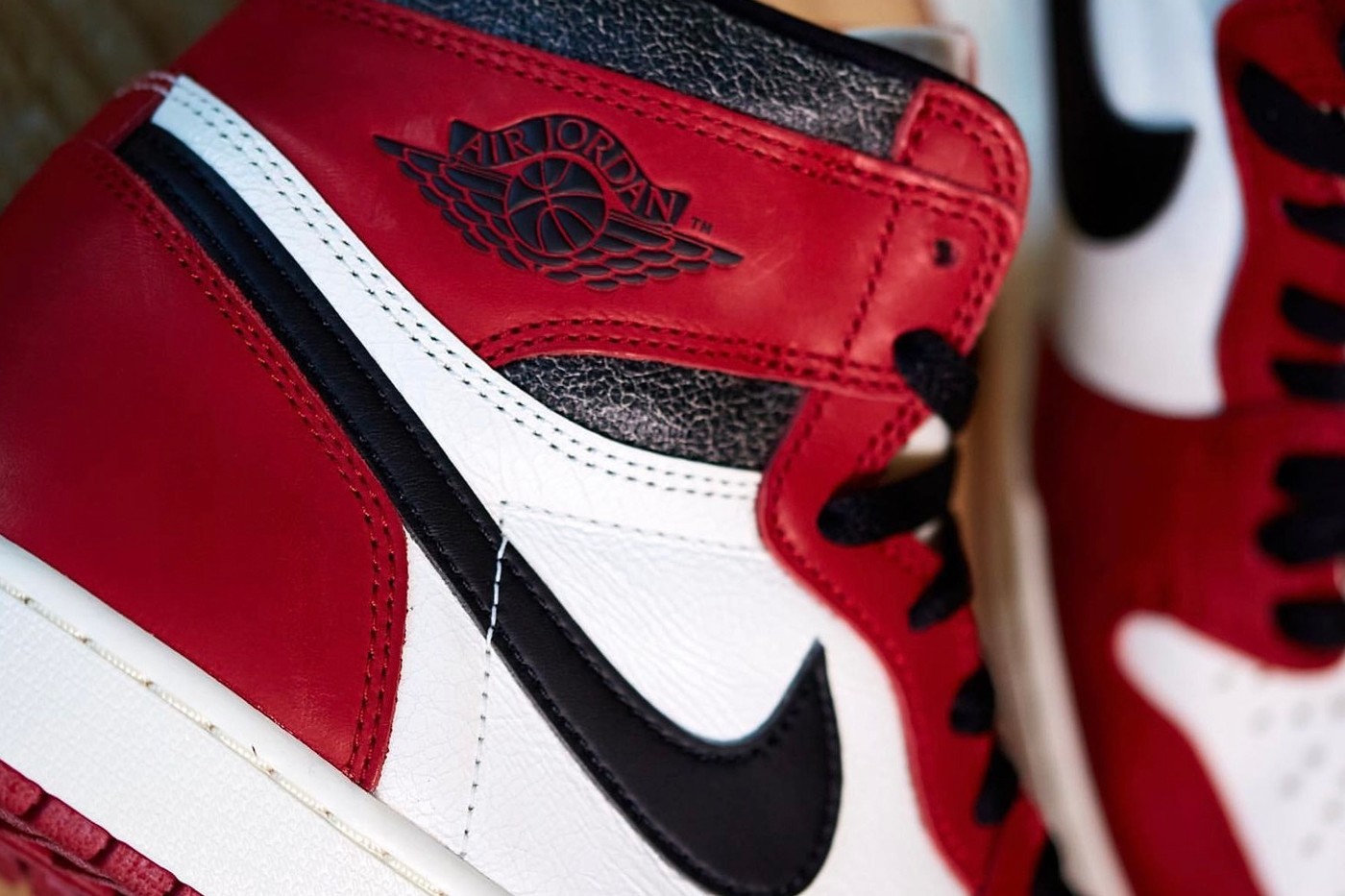 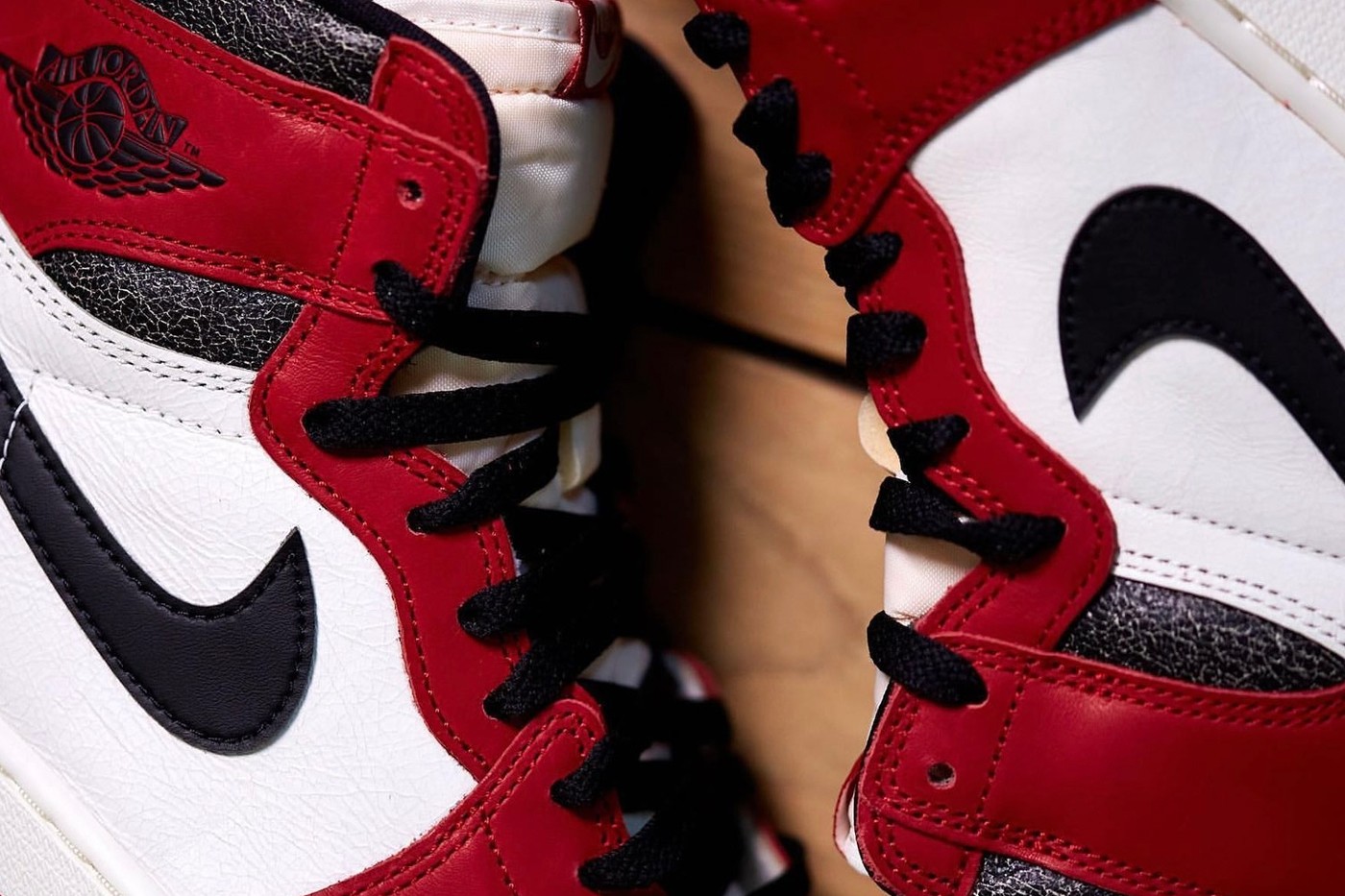 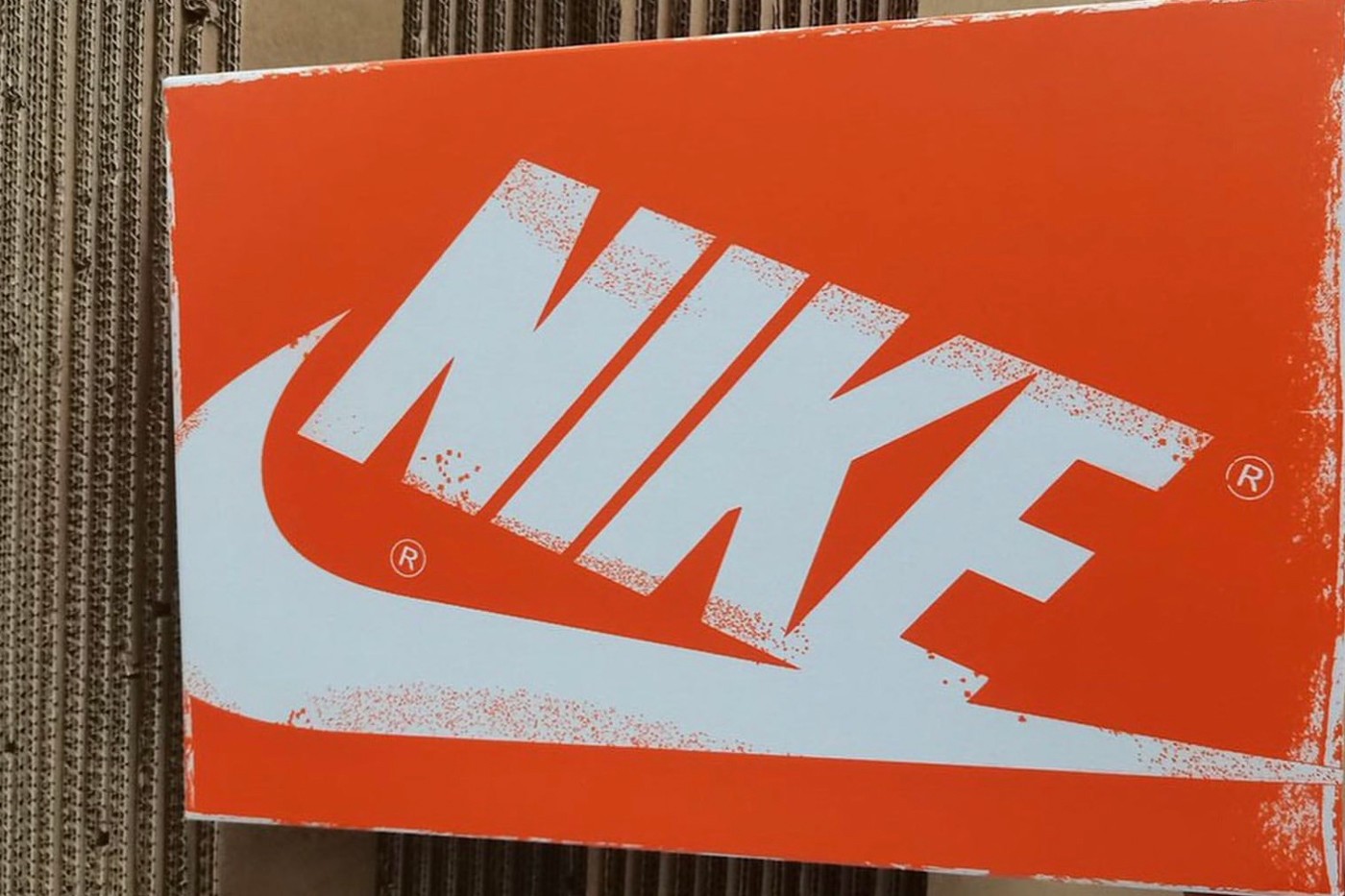