The Air Jordan 1 High 'Burgundy Crush' comes out this Christmas 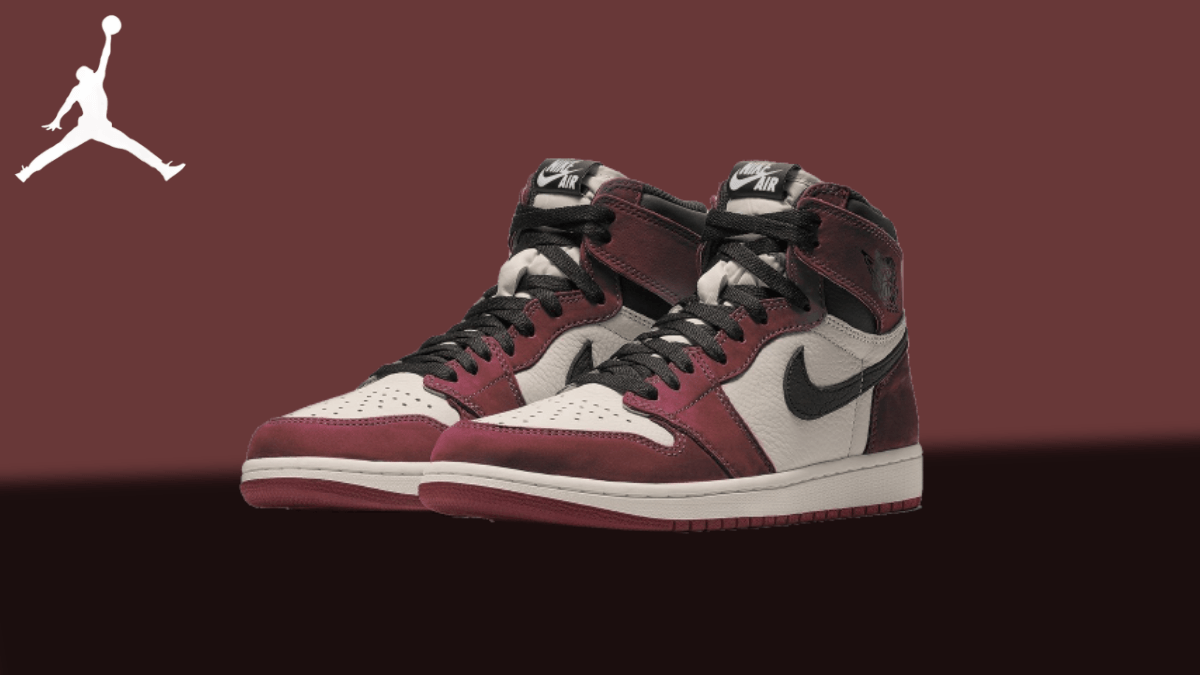 The first month of 2021 has not even passed and already there are rumours of one Air Jordan 1 High, which will be released during the holiday season. According to sneaker insiders PY_RATES the Air Jordan 1 High comes in a 'Burgundy Crush' colorway and looks a lot like the iconic Chicago colorway.

The Air Jordan 1 High first debuted in 1985. This was Michael Jordan's first signature sneaker. The Chicago colorway was one of the first colorways to appear on the iconic basketball shoe. So it's nice to see a similar colorway coming back in 2021. Another colorway that we will see this year is the Natural Grey colorway. This colorway hasn't had a retro since 1985!

Although the Air Jordan 1 High 'Burgundy Crush' may look different from the mockup, we already get an idea of what this upcoming release will look like. The upper will not be made entirely of leather. The overlays will be made entirely of red suede. We are seeing more and more than Jordan Brand using suede on their sneakers. The base on the other hand is made of white leather. This white leather is combined with a black one on the Swoosh. Underneath the upper is a white midsole and black rubber outsole.

Since the release of the Air Jordan 1 High 'Burgundy Crush' is still a long way off, it will be some time before a release date is announced. However, you can check out the image of the sneaker below. Keep an eye on our daily release calendar to never miss a sneaker release again.