The adidas Yeezy Knit Runner Boot in a 'Sulfur' colorway 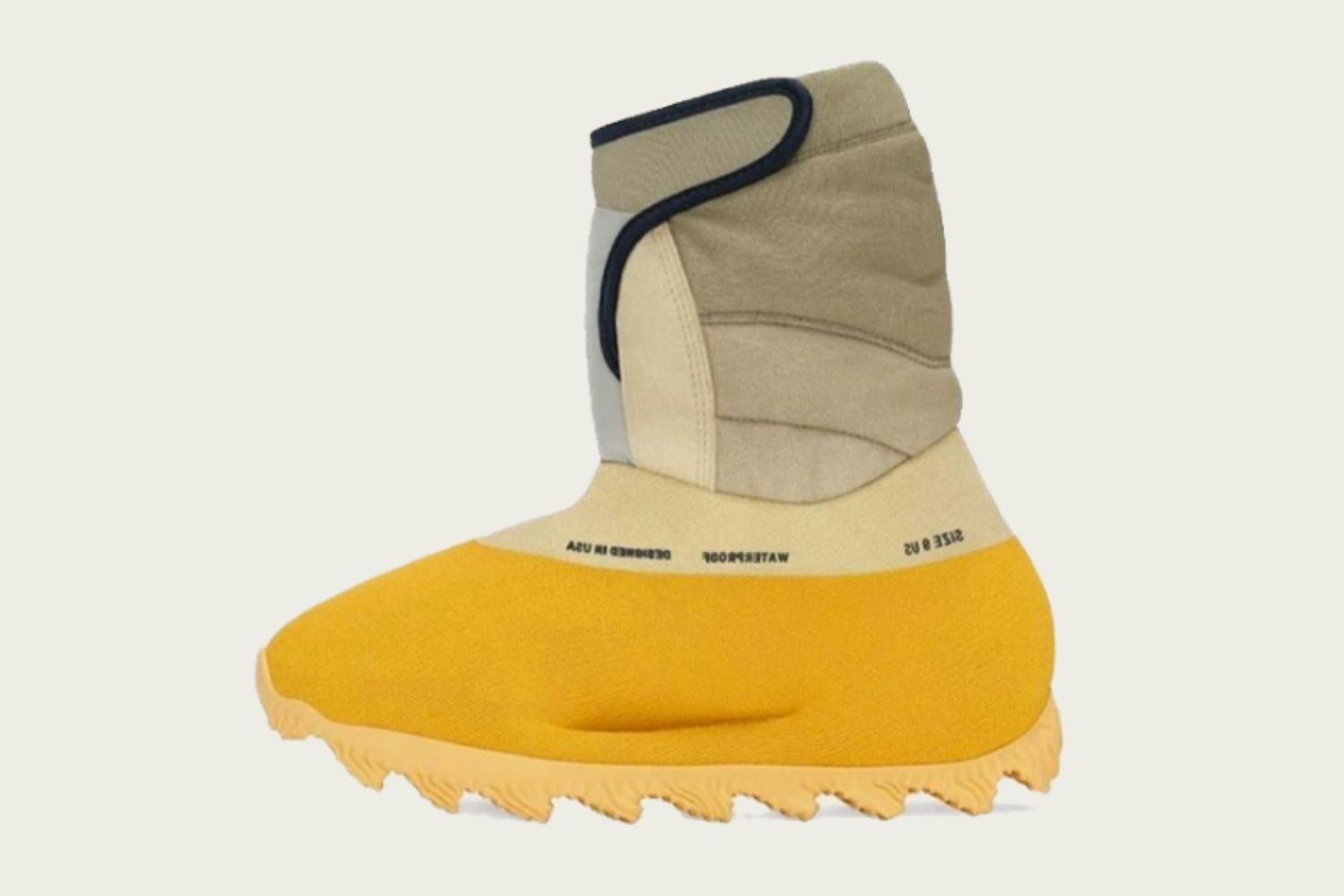 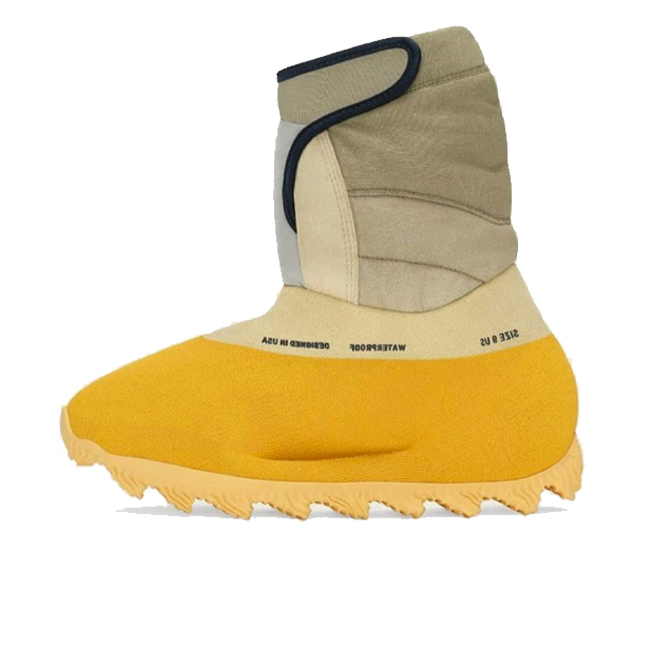 Check out other upcoming drops in our release calendar!

adidas and Kanye West come together with a new pair. This Yeezy Knit Runner Boot has been given a striking look. The pair comes in a 'Sulfur' colorway.

The upcoming pair has a remarkable design, combining the silhouettes of the 'NSLTD BT' and the 'KNIT RUNNER'. Additionally, the pair was first spotted during the Yeezy Season 8 Runway in Paris. During this runway, the Yeezy 450 'Cloud White' also made its first appearance.

The upper part has been given a brown colour. It has a Velcro strap so that you can easily put the boot on. The lower part comes dressed in a light orange, almost yellow colour.

To know what size the boot is, you can find the sizes of the pair at the ankle area. Furthermore, with this model adidas and Kanye omit the midsoles and add a ribbed outsole instead.

This remarkable boot in a 'Sulfur' colourway will be released on 13 November 2021.