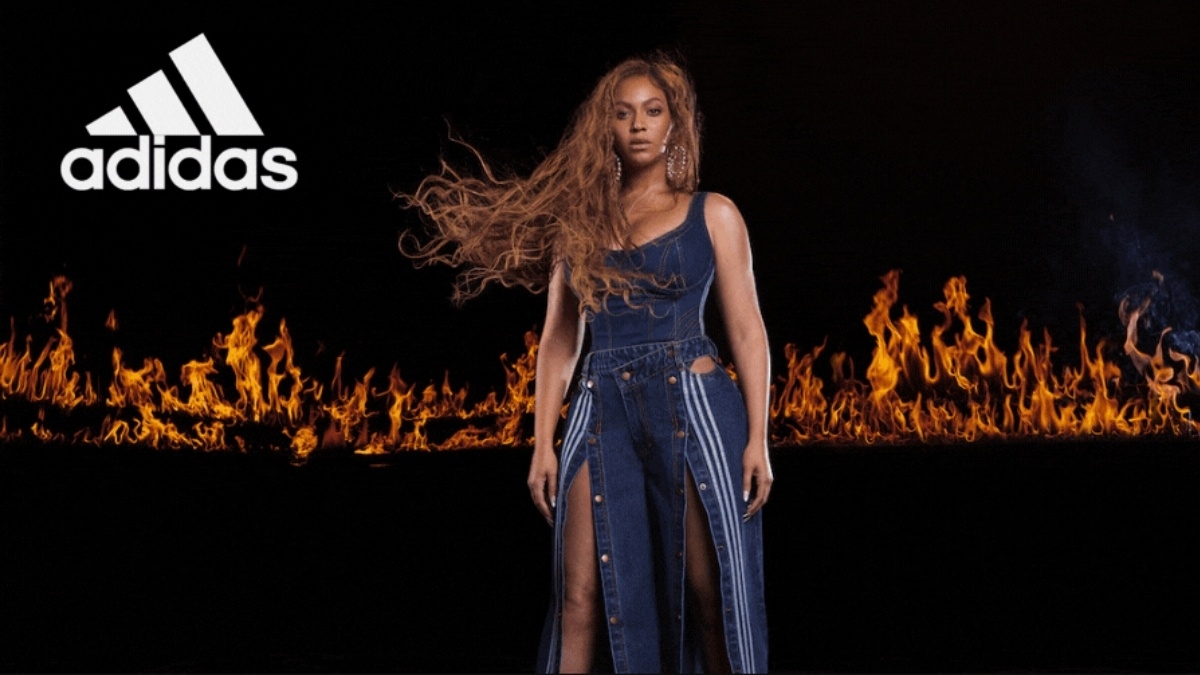 Beyoncé and adidas have already had a number of successful collaborations. After a successful swimwear and winter sports collection, the two are releasing a collection inspired by Rodeo. With this IVY PARK Rodeo collab, the often forgotten history of black pioneers within cowboy and cowgirl culture is highlighted. Check out the striking adidas x Ivy Park Rodeo collection here.

The campaign video for the collection shows diversity. Different people, with different sizes and different skin colours appear in the images. Remarkably, Emmy Award-winning actor Glynn Turman and his granddaughter Melinda Siegel have been asked to participate in the campaign. Turman is an experienced rider and rodeo champion and he has passed this knowledge on to his family, including his granddaughter Melinda.

Other big names can also be seen in the campaign. Singer and songwriter Snoh Aalegra, country star Orville Peck and model Paloma Elsesser feature in the photos and videos. Beyoncé also represents her hometown of Houston, Texas with the collection by featuring Houston rappers Monaleo and Tobe Nwigwe with his wife Fat and sister Nell (The Originals).

The collection contains no less than 58 pieces of clothing and 13 different accessories. The clothing is inspired by the rodeo, so a lot of denim is used, such as a denim bodysuit, wide-leg trousers with press studs and a denim tracksuit. In addition, distinctive cowboy silhouettes have been used, including chaps and a waist bag. Matching bandanas and cowboy hats can also be seen in the photos.

Besides the denim blue, a bright blue colour can also be seen on various items. Furthermore, the colour lilac is used on sweatshirts and jogging trousers, for example, to alternate with the dark blue.

Several sneaker models will also drop into the collection. For example, two new colorways of the Ivy Park UltraBOOST sneaker will be released in orange and blue. The shoes are fully covered in these shades. In addition, a Forum Mid model will be dropped, which will be completely grey.

A new model is dropping as well, which contains a striking chunky platform sole. Two colorways will be released for this sneaker as well: white and beige. On the white design, the three adidas' stripes are coloured blue, on the beige version, the stripes are made white.

The adidas x Ivy Park Rodeo collection will be available from August 19 at 12:00 via adidas and via selected shops. Keep an eye on the release calendar to not miss the sneaker releases.