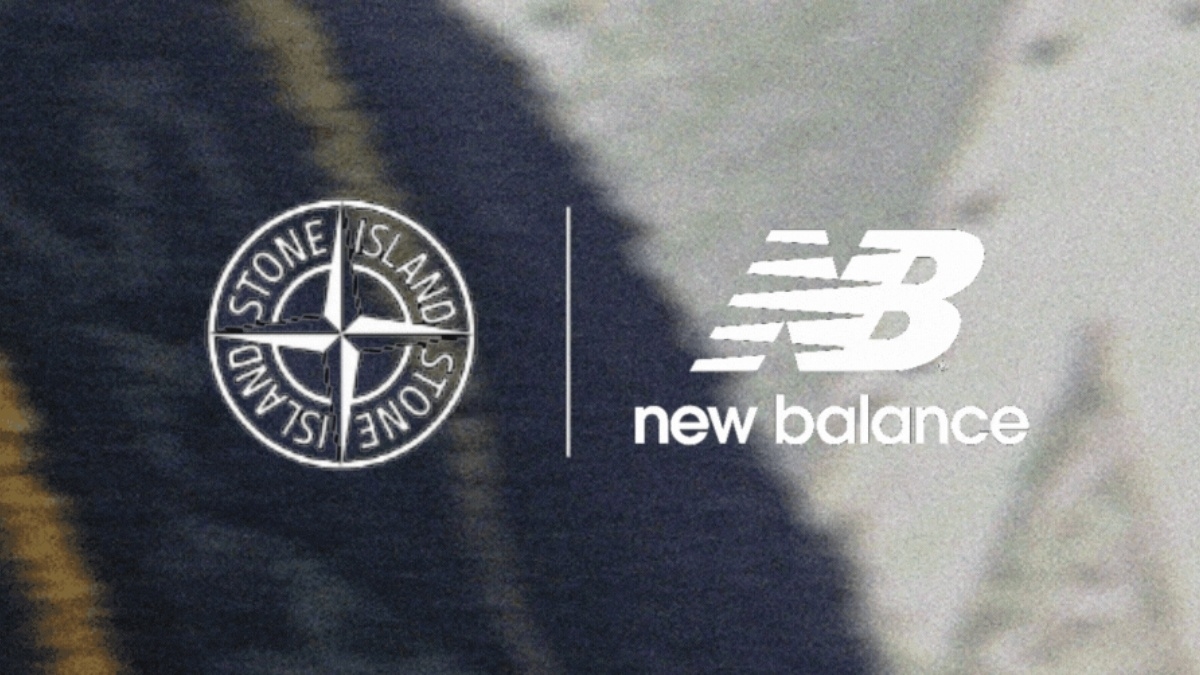 On Instagram, the Stone Island x New Balance show a new, long-term cooperation. This cooperation will start later this year (2021). The brands have not worked together before, but have a shared vision and the same goals.

A Partnership Between Two Cultures of Innovators

Few photos and information have been shared about the two major brands' collab. However, under the Instagram captions in the Stone Island magazine, it states a few important points as to why the brands are going to work together. It says that both brands are known for their cultural drivers. During the first meetings about the collaboration, New Balance and Stone Island talked about their common vision to develop a footwear collab from there. With the collaboration, they want to emphasize how New Balance and Stone Island always continue to innovate in a creative way.

Stone Island is an Italian brand and was founded by Massimo Osti in 1982. Since 1983, the brand was run together with Carlo Rivetti, who took over the brand completely in 1994. The brand became known for the unique Tela Stella: a stone-washed, tarpaulin-like fabric. This material eventually formed the basis for Stone Island's other products.

When you think of the brand, you naturally think of the striking compass logo. The brand became very popular in the UK and also in the rest of Europe. Later, when the brand got a collab with Supreme in 2014, Stone Island was welcomed with open arms in America. Singer Drake became a fan of the brand which further grew the brand's popularity internationally.

In recent years, the brand has had many collaborations with major brands such as Nike and adidas. Stone Island also releases its own clothing collections every year. There is the Shadow Project, this is a capsule collection that shows the latest innovations of the brand. Check out the Shadow Project SS2021 collection in the video below.

New Balance is an American brand and was founded in 1906 by William J. Riley. The brand was then still called New Balance Arch Support Company. As you can see from this name, the focus of the brand was first on orthopaedic products and specialised in orthotics. In 1934, the brand joined Arthur Hall, who sold orthotics to people who had to stand on their feet all day, such as police officers.

It was not until 1960 that the brand developed their first shoe, which was intended as a running shoe. After this, New Balance also developed shoes for many other sports, such as basketball and baseball. Today, the brand is one of the biggest and most popular shoe brands in the world. Their running shoes are still very popular and the brand is worn by young and old. New Balance has also had many collaborations with other famous brands and individuals, such as Comme des Garçons and Jaden Smith.

Although no images have been shared yet of the Stone Island x New Balance collaboration, we already have high hopes. More will be announced from the collab later in 2021. Keep checking the Sneakerjagers Blog and our Instagram accounts (@sneakerjagers & @sneakerjagers_wmns) to be the first to know the latest news about the cooperation!