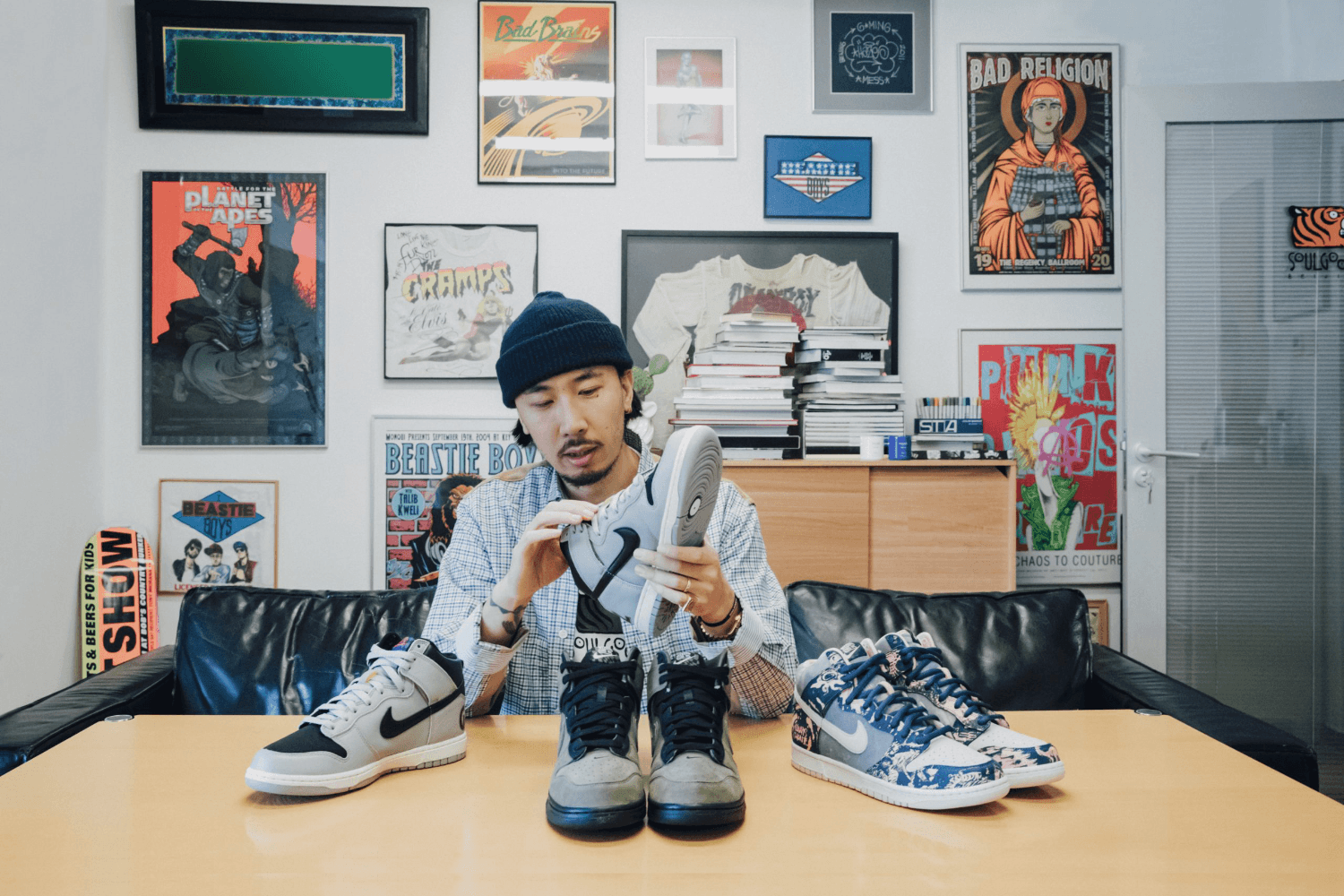 Chinese brand SOULDGOODS and Nike are celebrating their debut and also Chinese youth with their designs! We can expect three new Nike Dunk Highs representing the '80s to '00s and meant to underline the Beijing-based company's roots.

The pack includes details that reference basketball, music and art of the 80s, 90s and 2000s, highlighting the cultural interfaces that link the three decades. All three Dunks come in different colorways, materials and graphics. Each Dunk tells its own story.

The SOULDGOODS x Nike Dunk High '80s, for example, references the style of classic basketball films. The '90s model represents the rock and hip-hop fans of the club scene. The 2000s model pays homage to long-time sneaker collectors and artists who have lived through the decades.

The shoes feature graphic details such as a 'Soul Tiger' symbol and the SOULGOODS motto 'From Beijing to the World'. While the 80s and 90s versions have a more 'neutral' upper, the 2000 model has a pink-and-blue print and the words 'Never Change' and 'Always Change'. Check out photos of the collection below!

The pack consisting of three new SOULGOODS x Nike Dunk Highs is already waiting for you in late November or December 2022 at the latest. For example, the SoulGoods x Nike Dunk High 'Military Green' will be released on Saturday, 26 November 2022. As always, we will keep you updated on the exact release information via our release calendar! 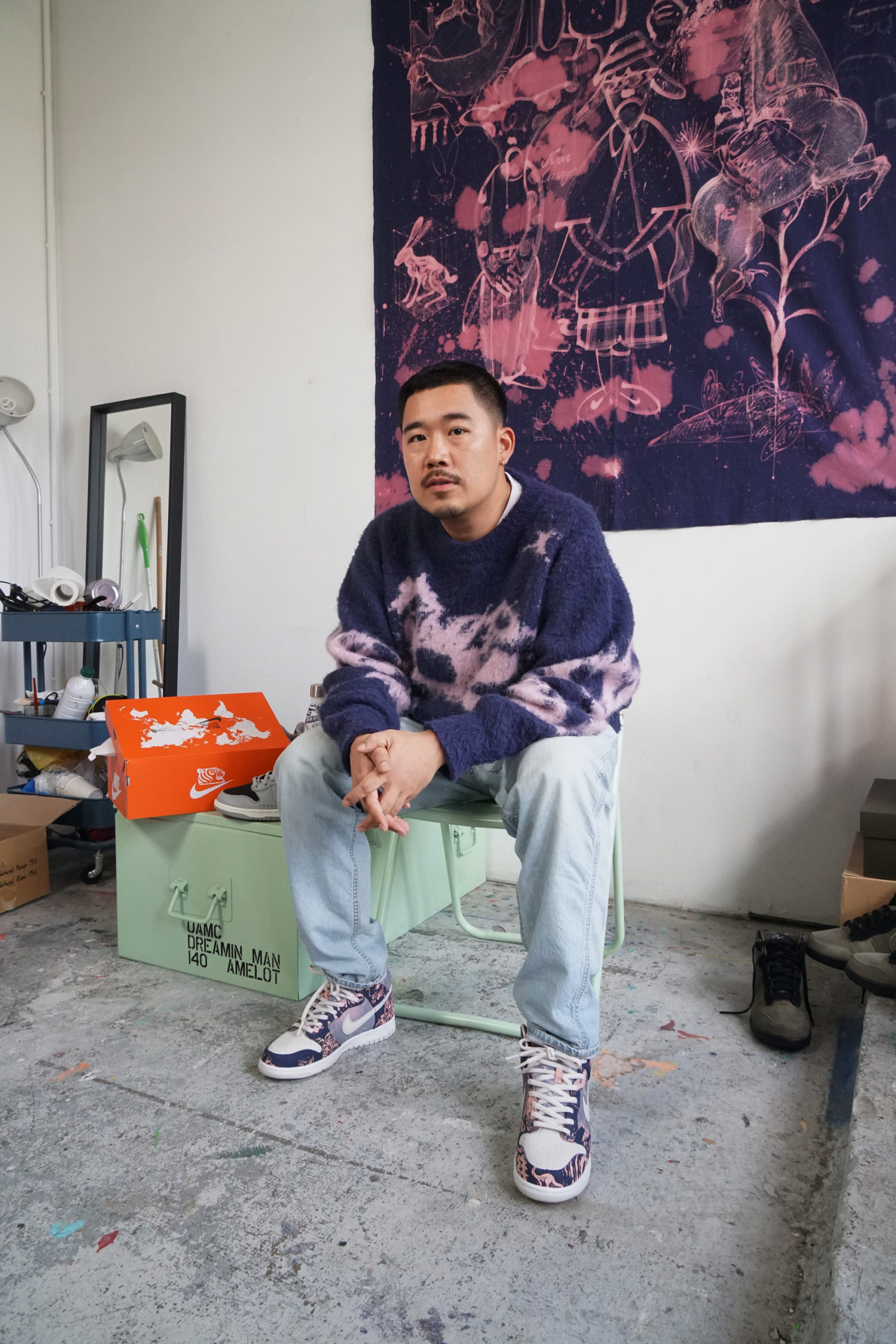 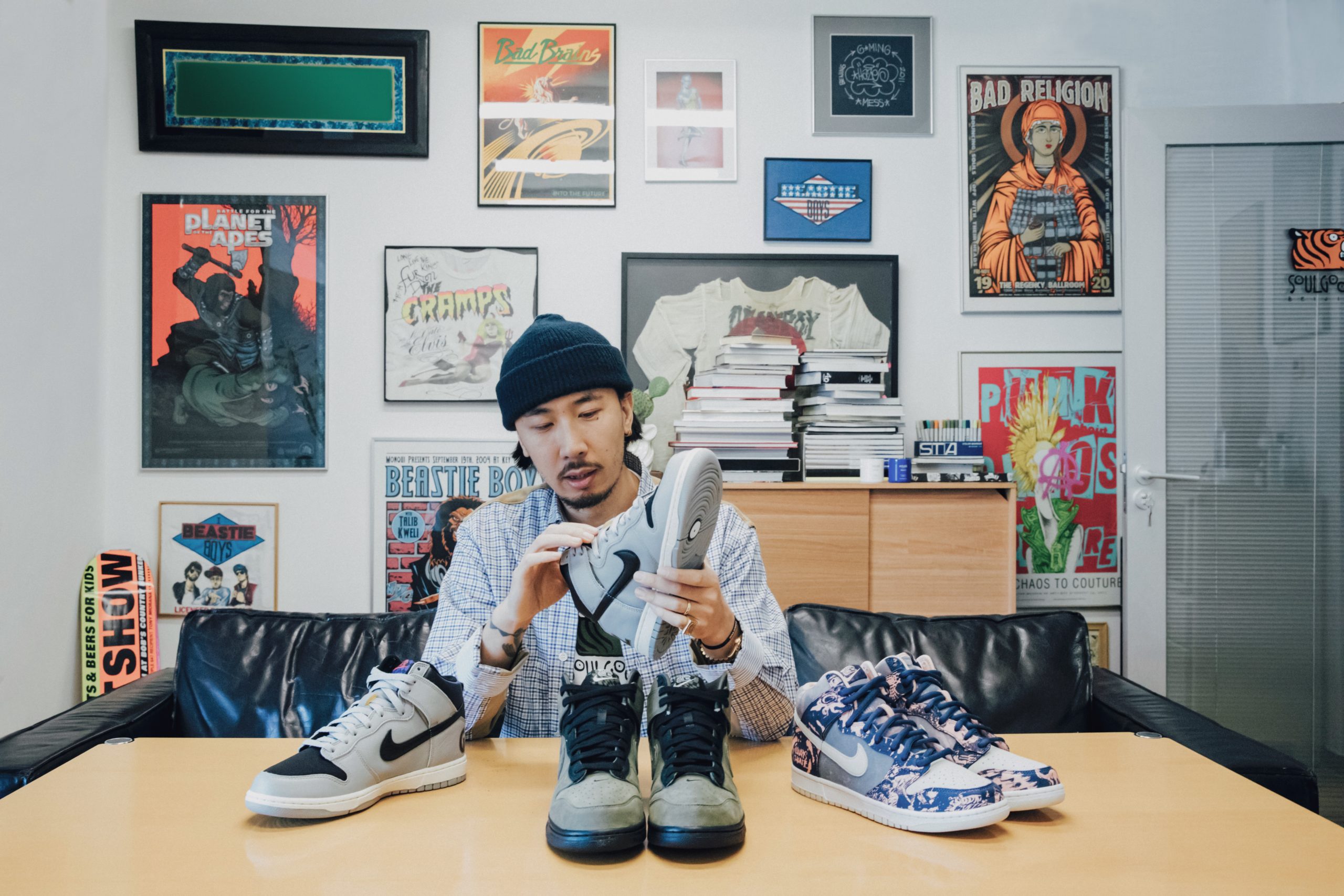 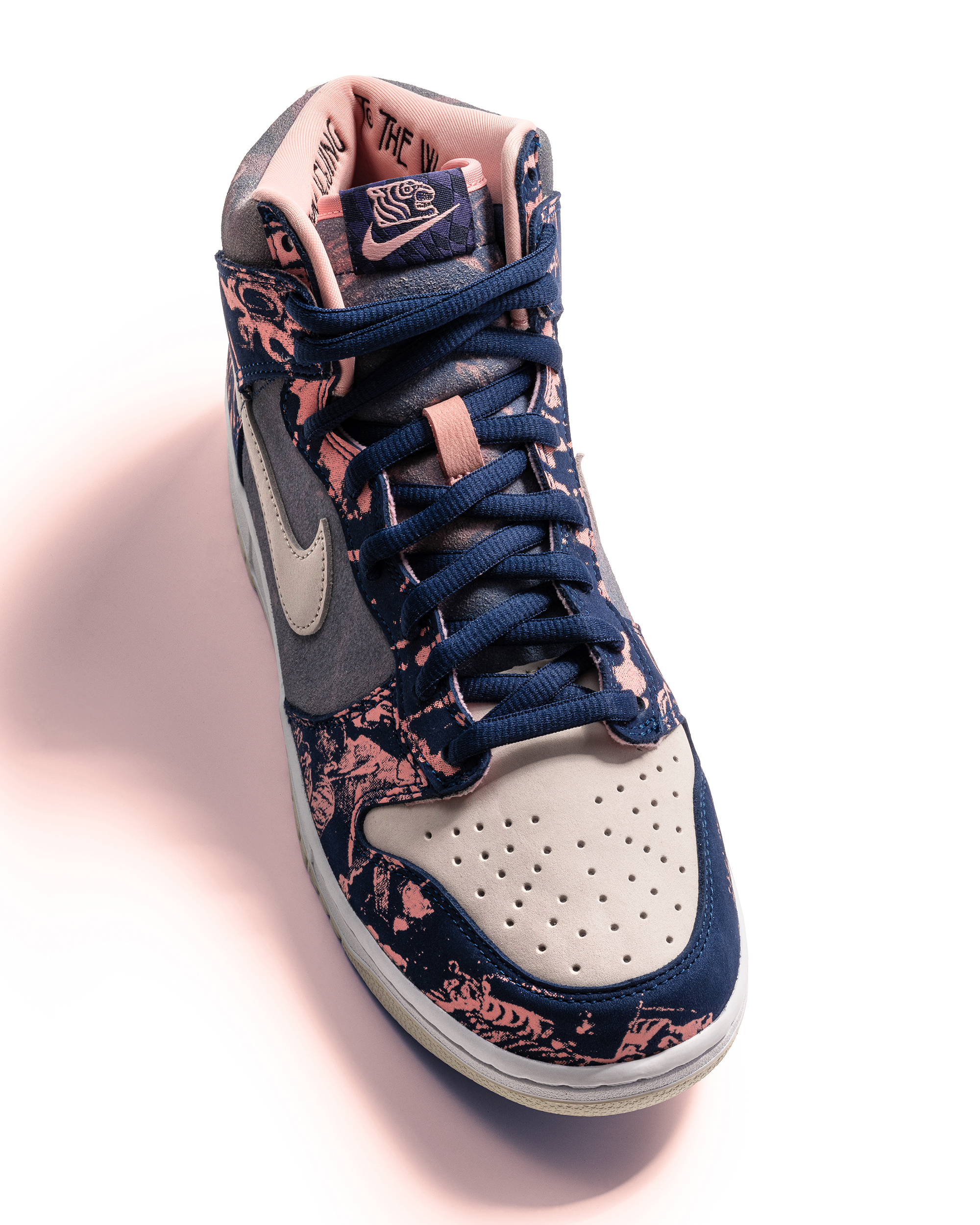 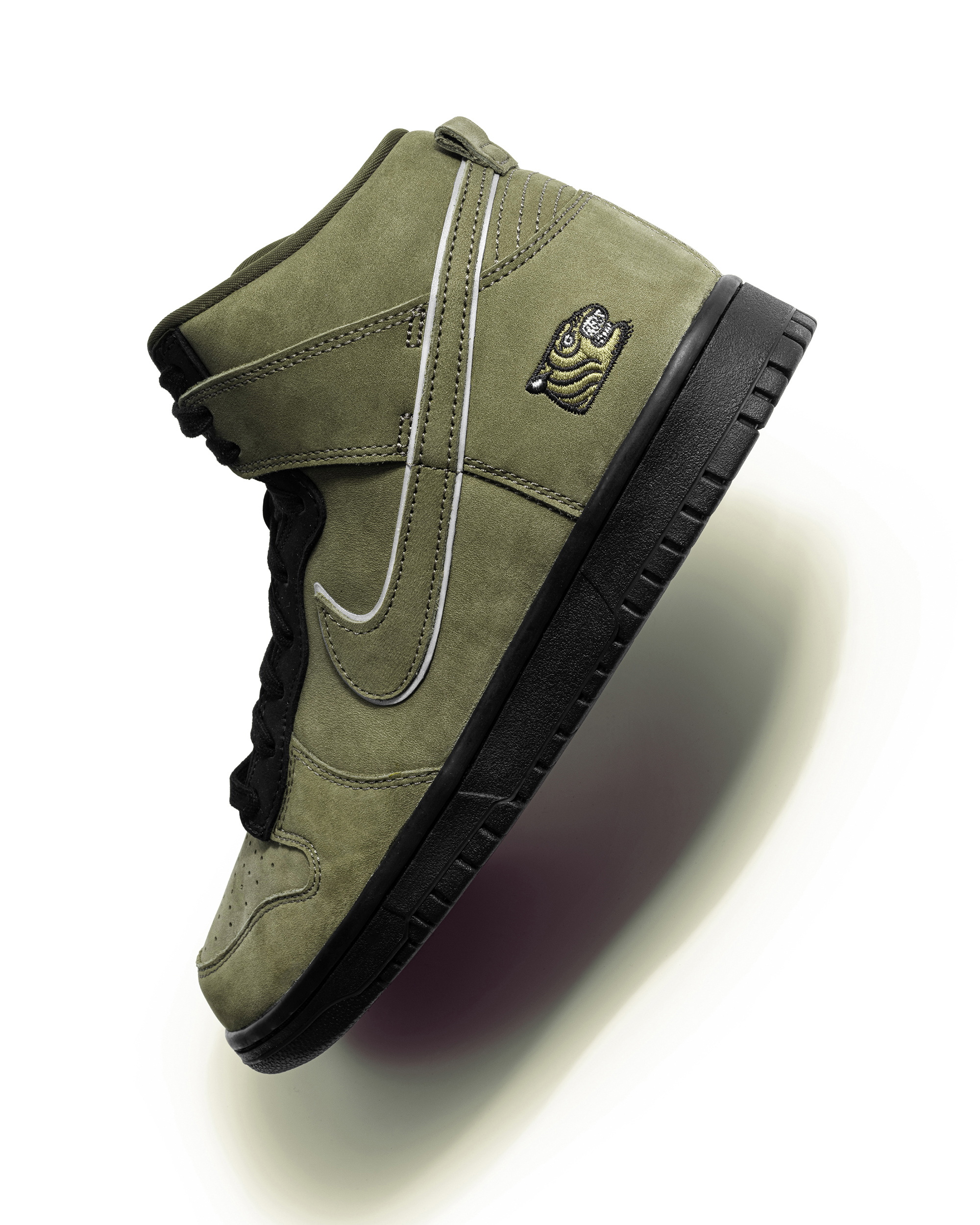 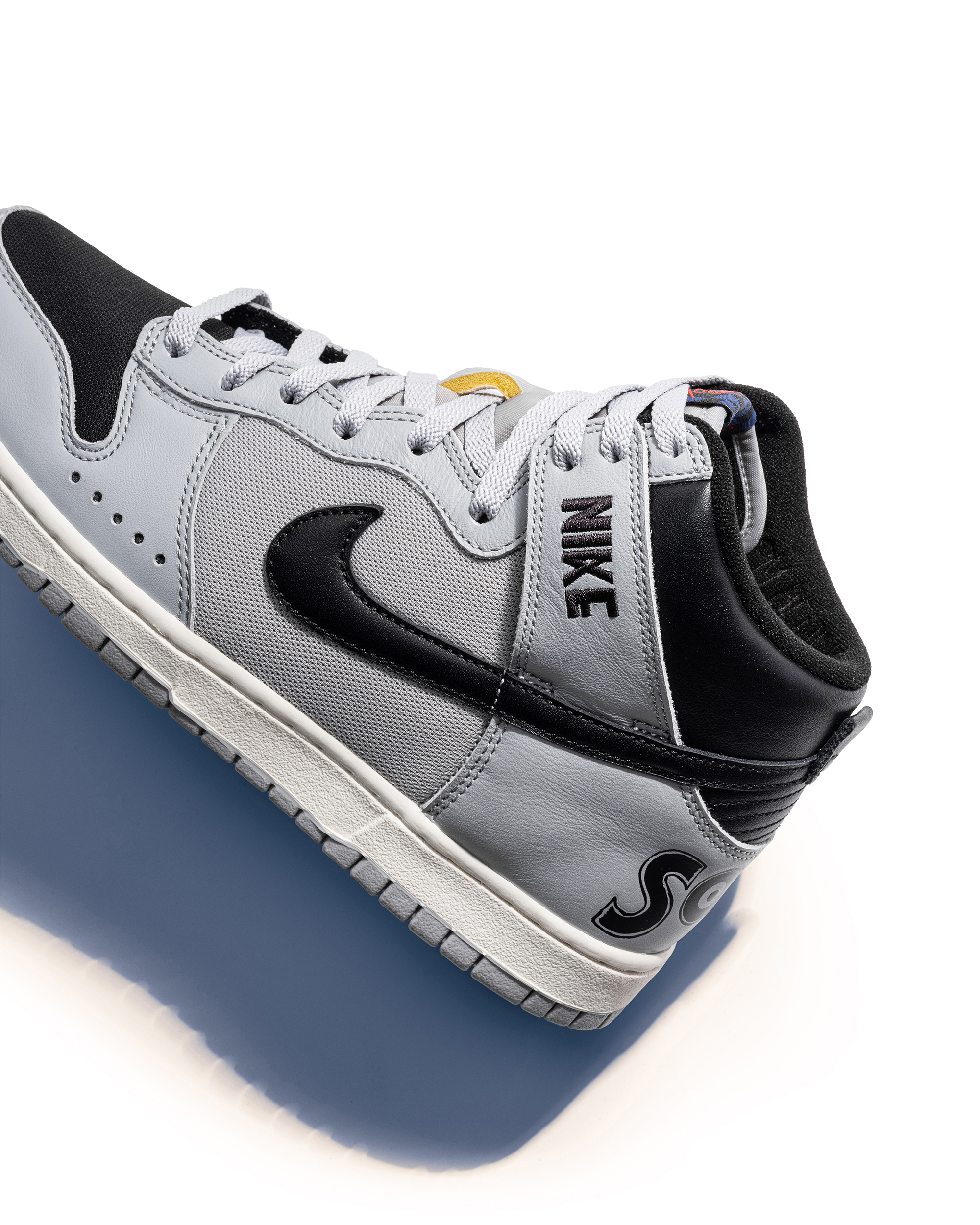 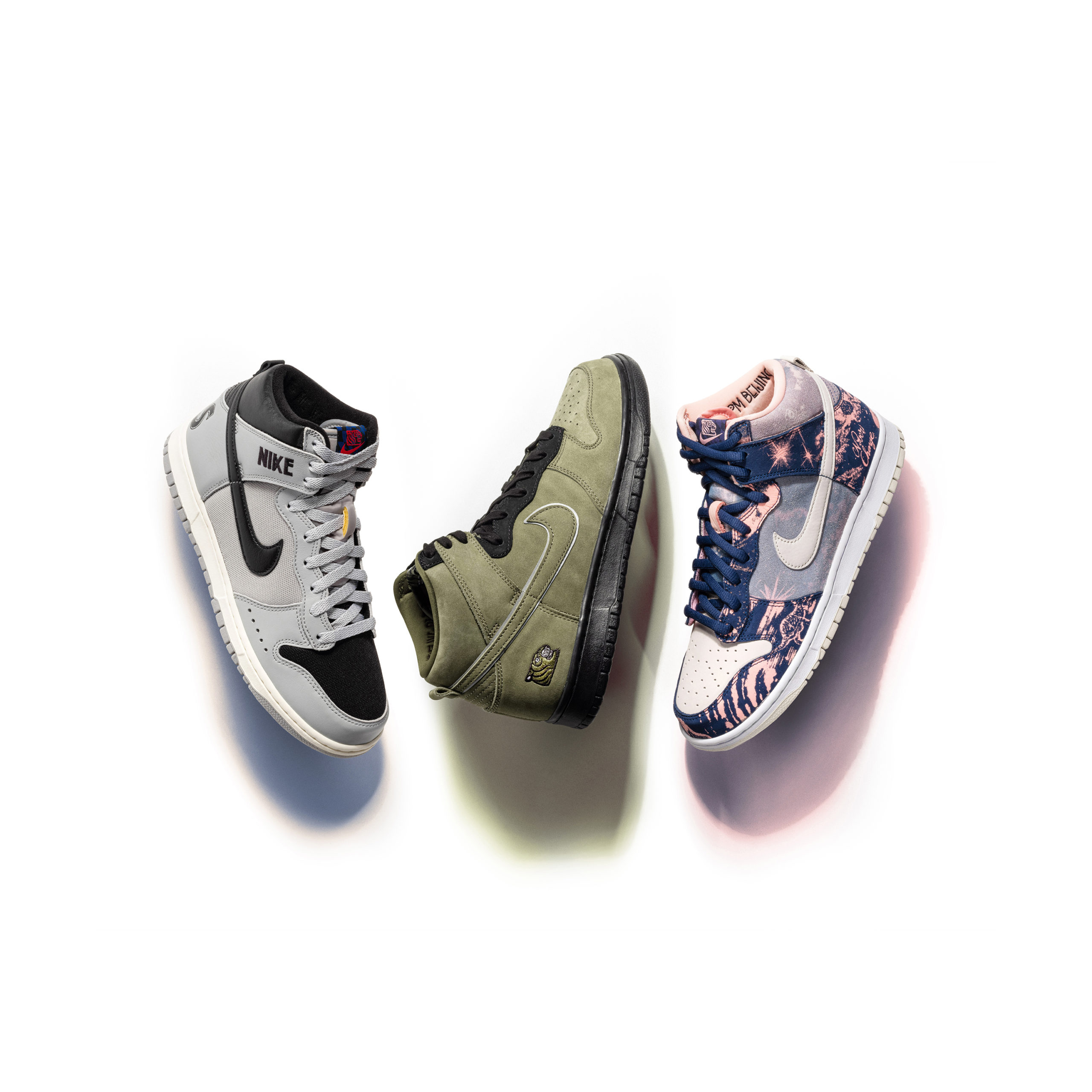