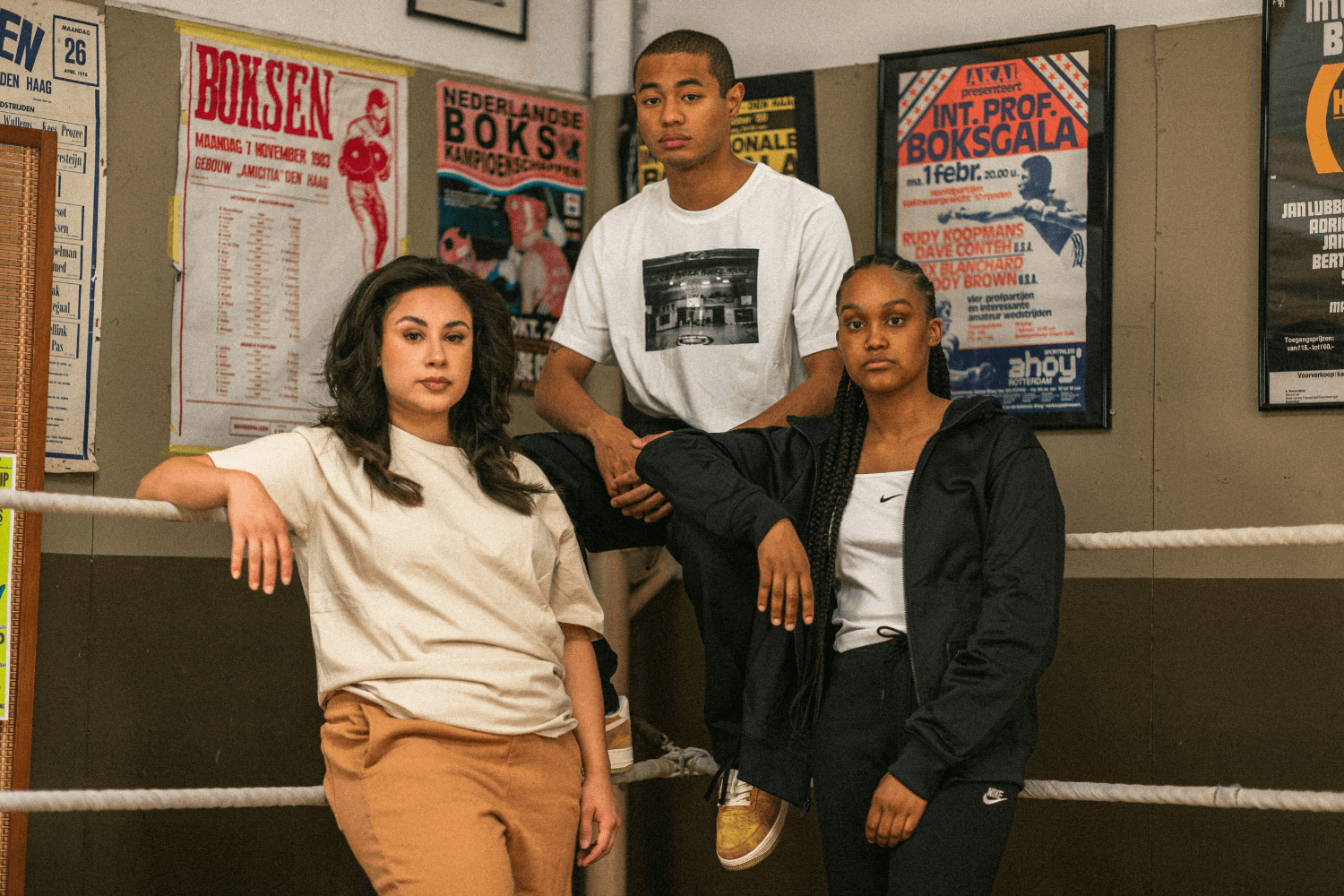 Nike celebrates its 50th Anniversary in 2022 and Snipes celebrates along with a special collection. In this collection, we see different classic Nike models. Hiphop and the culture around it plays also a big part in both brands and is being brought forward in this collection. Check out all details here and see how Sneakerjagers is involved.

Nike is celebrating its 50th anniversary this year, 2022, and is celebrating in a variety of ways. The brand came up with a five-day campaign in which different models were put in the spotlight. Members could get in touch with each other through the app and also the Air Max 97 model got a By You option.

Now Snipes is paying tribute to the brand with an extensive campaign. In it, the influence of hip-hop takes center stage. For example, hip-hop and the culture surrounding it has had a major role in Nike's history. With the campaign, Snipes wants to show how hip-hop culture has brought people from many different backgrounds together.

In a clip Snipes created especially for Nike's 50th anniversary, the brand shows in its own way what they think hip-hop has meant in the past 50 years. For example, in the clip you are taken back to the 1970s. Here you see the Nike Cortez passing by, which was introduced at that time. The clip ends in 2022 and shows how Nike plays a role in the street scene today.

In addition to the clip, Snipes is also coming out with a special Nike 50th Anniversary collection. This collection features iconic models from the past 50 years. Snipes puts the focus on the Blazer Mid '77 and the Air Force 1. Both models have become true classics in the past decades.

The Nike Blazer Mid '77 was released in 1973. At the time, the sneaker was a particularly popular model on the tennis court. About five years later the Air Force 1 was released. This model quickly became a true classic. In the hip hop world the Air Force 1 is an instant classic with Dr. Dre and Jay-Z as big fans.

Snipes has a wide range of colorways of the Air Force 1 and Blazer Mid '77. These are also featured in the Snipes x Nike 50th Anniversary collection. The collection also comes with matching clothing items. From hoodies to shirts and various accessories.

A striking sneaker from the Snipes collection, is the Air Force 1 'Sanded Gold'. The upper has a yellow color and is made of leather. The upper has been given a washed look and the off-white details give the sneaker a retro look.

Check out the Air Force 1 and Blazer Mid '77 'Sanded Gold' at Snipes and check out the matching items from the Nike 50th Anniversary collection.