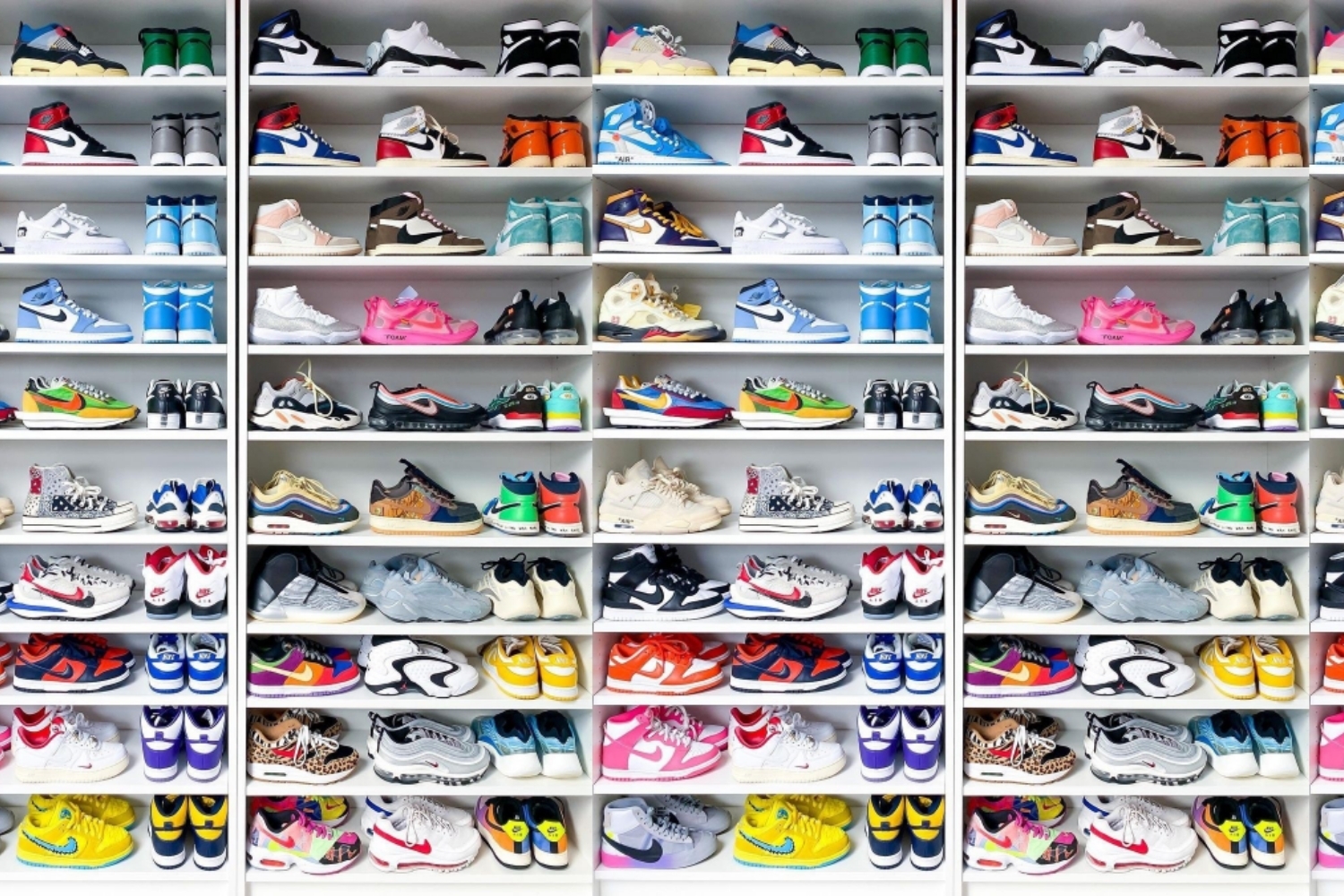 This is the first part of a series on a very polarising topic for you. It's about sneaker reselling, i.e. the resale of special, for example, won shoes in a raffle. Many real sneakerheads are still totally repulsed by this. On the other hand, there are many fans and meanwhile also some people who even earn their living with it. What other factors play into it and everything important about sneaker reselling you can find out here with us.

We'll start at the beginning, for absolute newcomers to the field. Those who are already familiar with the subject and think: 'I already know everything', will at least have an article to explain to grandma and grandpa why shoes are always delivered to them.

Many sneakers that are released are so limited, with a significantly higher demand at the same time, that these shoes can be sold on the secondary market for more than the price bought in the shop. Because the sneakers are so rare and many people want to buy them, there are often so-called Raffles for them. You enter your name there and a draw is held to see who gets to buy the shoe. Some of the lucky winners wear the shoe directly, while others sell the sneaker at a higher price to those who want to collect or wear the shoe.

Many people who really want to wear the shoe are naturally annoyed by the increased prices on the secondary market and consider trading them immoral. The resellers argue that they have the same right to participate in the raffle and what they then do with the shoes is their responsibility.

The best-known marketplace for sneakers is StockX. Take a look around and get an impression.

Whether it is immoral or not is something everyone can decide for themselves. But it becomes even more critical when some people illegally gain an advantage in selecting the winners. This is usually done by using a bot. A bot is computer software that can increase the user's chances many times over. These bots sometimes cost a lot of money, but with them you have the chance to win even more than 1 pair of shoes.

Different addresses and payment methods can be given and so one person can actually get, for example, 10 or 20 pairs of a shoe. Others who do not use this have a much smaller chance of winning the right to buy.

What are the manufacturers doing about it?

Some stores and manufacturers go to great lengths to make life as difficult as possible for these bots. Others, know about it but just let it continue. The problem is that the bot software is also evolving, so it's like a game of cat and mouse. In principle, it is illegal according to the guidelines. However, not much is usually done about it because it doesn't harm the brands and manufacturers at all. The whole hype makes the shoes and the image special and thus also increases the sales figures of the more normal shoes.