Shop the Air Force 1 at Snipes for the upcoming holidays 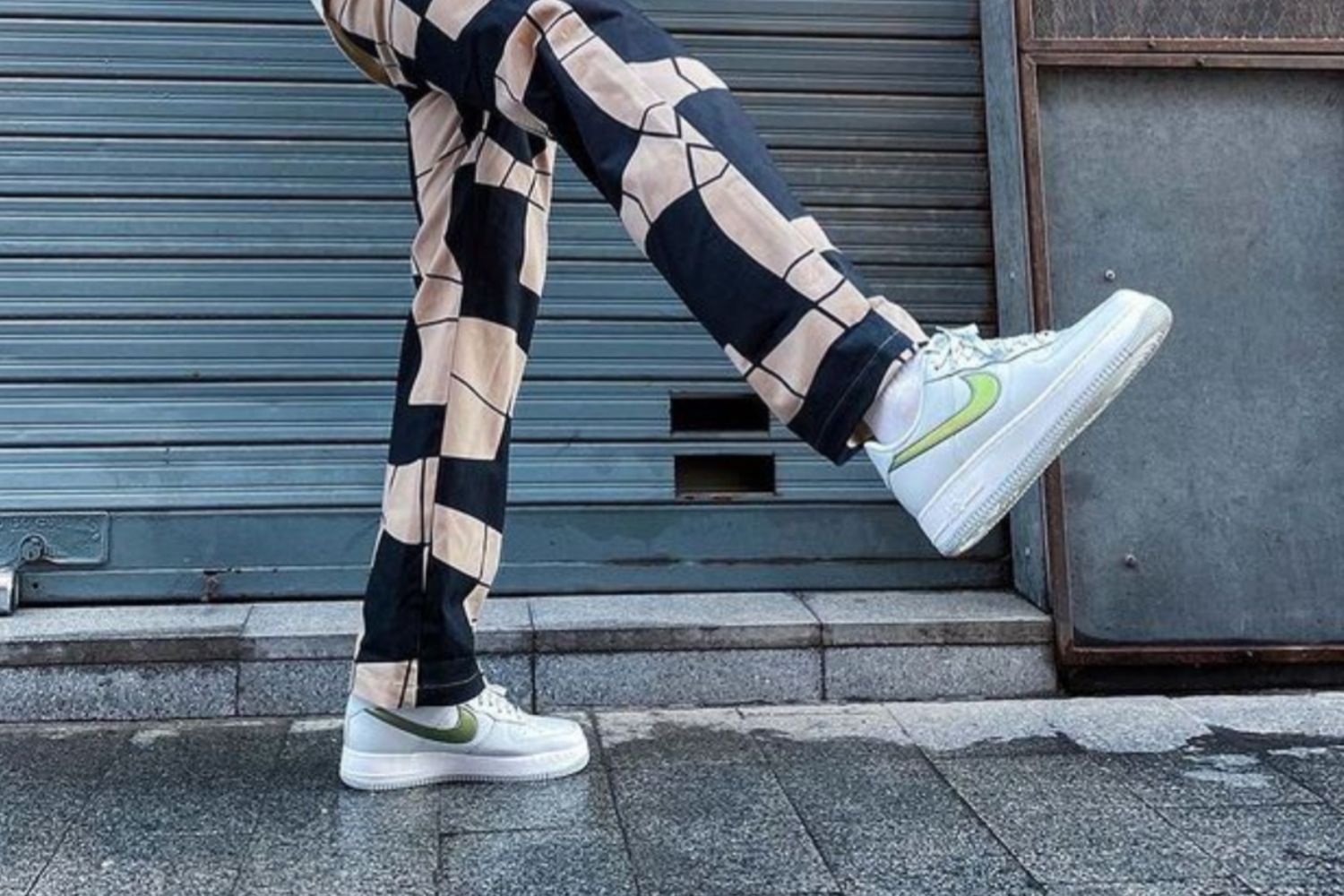 With the holidays just around the corner, it's important to have a cool pair that matches your outfit perfectly. Snipes offers a great selection of Air Force 1 sneakers for the whole family. To get you started, we've listed our favourite picks that you could wear during the holidays.

Nicholas was known, among other things, for giving gifts. He did this anonymously. At night, for example, he put coins in the shoes of the poor that were left on the doorstep. This led to the tradition of putting out your stocking for a gift.

In the 19th century, Dutch emigrants took the 'Sinterklaas' tradition to America. There it was better known by the name 'Santaklaus' and this tradition continued on around the world.

Green for Christmas trees, red for candy canes and blue for Christmas balls. These are the colours in which the Swoosh is dressed on this pair. Furthermore, this variant is completely white in colour and has the Nike logo placed in blue on the tongue and heel.

To further prepare us for Christmas, we have the Air Force 1 '07 Lv8. On the upper of the sneaker, the colours black and grey come together. The Swoosh on the mid panel, the Nike logo on the heel and the stitching on the midsoles turn red.

Another fresh Air Force 1 pair at Snipes to celebrate Christmas with are these kicks. The colour red on the Swoosh, heel tab and outsoles make the shoe a perfect match for the holiday. Other than that, the shoe has a black base, as do the laces across the tongue.

Now it is the turn of the Air Force 1 Fontanka. The model has a unique design with a pink upper that reminds us of candy canes. Furthermore, the soles come dressed in white to match the winter snow.

Shortly after Christmas we celebrateNew Year. During New Year, a lot of traditions have arisen, including the lighting of fireworks. It is believed that there are many spirits of the deceased and demons at the turn of the year. To chase away these creatures, a lot of noise had to be present. This resulted in the setting off of fireworks and the ringing of bells.

During the New Year, it is of course important to stand out. With this sneaker, you will steal the show together with the fireworks. The shoe has a light grey upper, as well as the laces over the tongue. The pair has a shiny Swoosh on the middle panel in a gold colour and an iridescent lacelock at the laces.

We also have this remarkable pair in a white and grey colorway. The striking thing about this sneaker, is of course the Swoosh on the middle panel. These are coloured blue on the outside and yellow on the inside. This way, your outfit nicely matches the beautiful colours of the fireworks.

Of course, we must not forget the little ones during the New Year. The Air Force 1 LV8 has a black upper with a small display of gold. The Swoosh on the mid panel is trimmed with gold and the Nike logo on the tongue and heel is in gold.

These were our favourite Air Force 1 pairs at Snipes. Of course, you can find lots of other pairs of this classic model on the streetwear shop's website.