KITH and ASICS have been working together for a long time. The duo has already released several Gel-Lyte V models. Now, in 2022, the collaboration comes with a completely new silhouette in two different colorways, one orange and one white. Read more about the collaboration here!

Last summer, KITH collaborated with Spider-Man and released a comic to celebrate their 60th anniversary. This comic revealed a never-before-seen pair of KITH x ASICS. Ronnie Fieg announced on Instagram in October 2022 that these New York-inspired sneakers will still be seen in the real world.

The silhouette resembles existing models like the PTG or the Japan S, but nothing could be further from the truth. Because the upcoming model is a new retro style from ASICS. Ronnie Fieg and KITH gets the honour of introducing the new design to the world in two different colours.

One colorway is inspired by New York City and has a white upper with the typical Knicks accents. The other is a little more daring and has an orange suede upper.

Below you can take a first look at the sneakers! Unfortunately, it is not yet known when the KITH x ASICS pairs will be released. So keep an eye on the Sneakerjagers release calendar for updates and more releases! 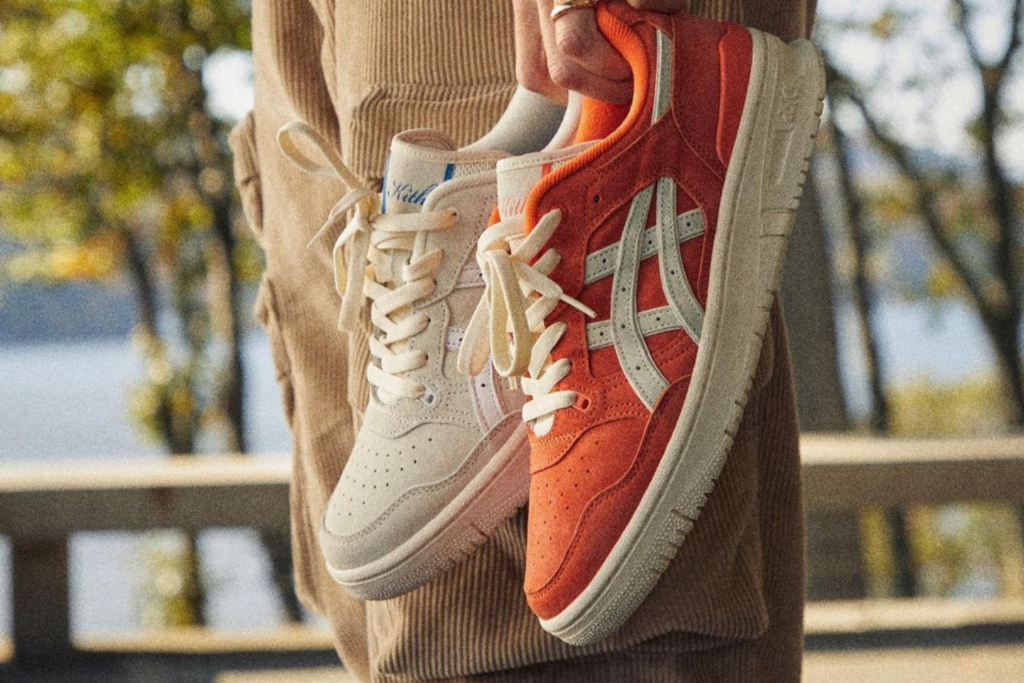 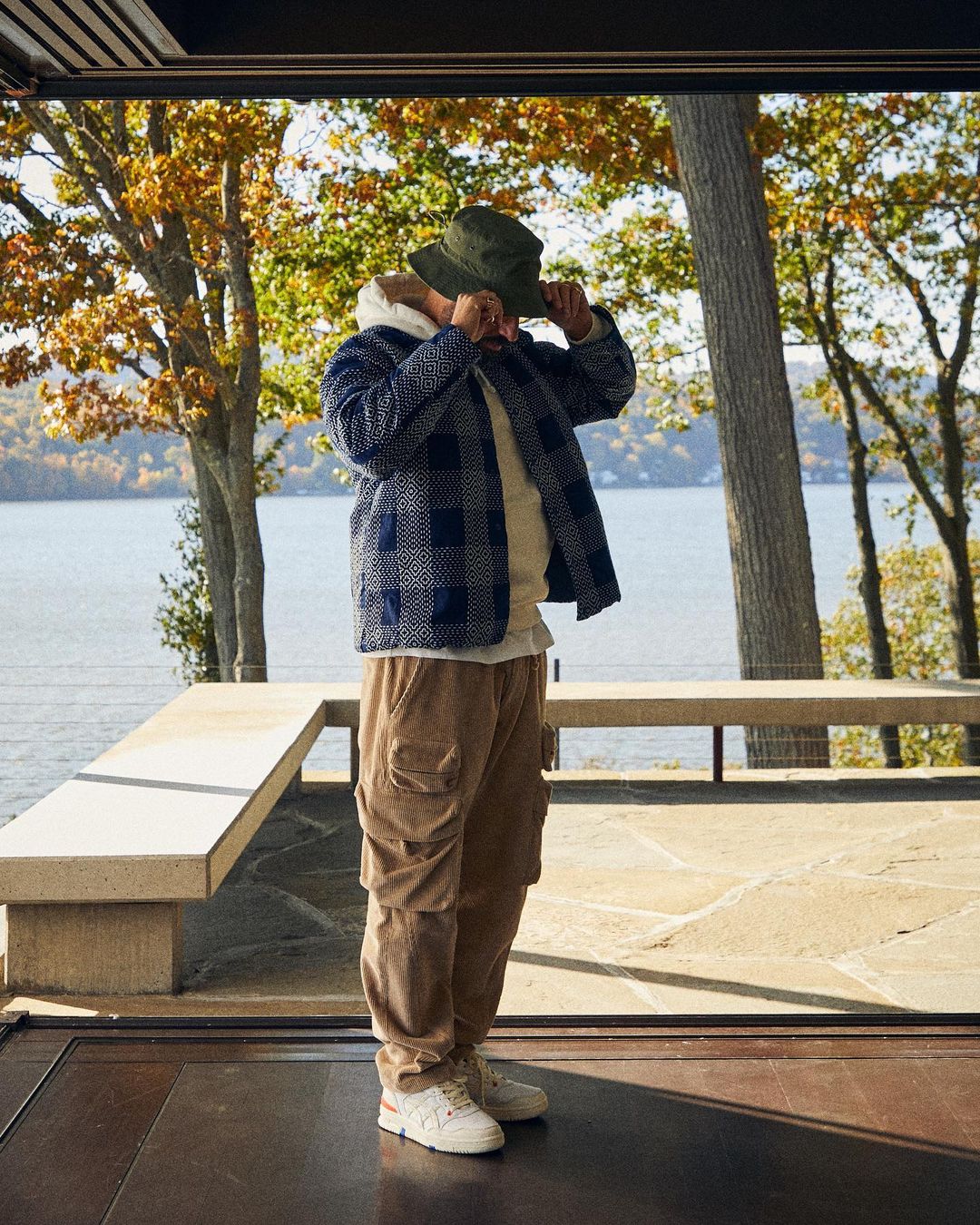 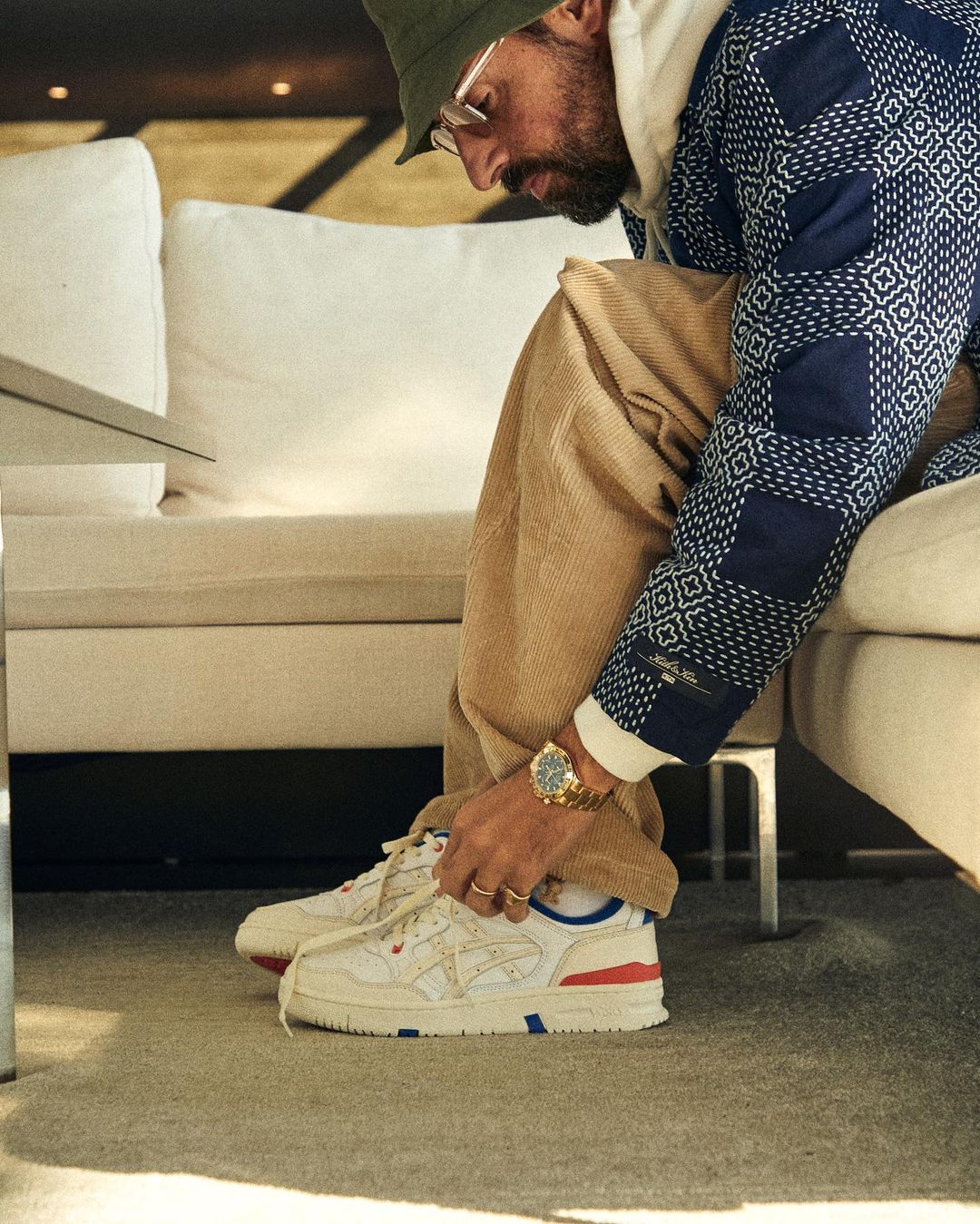