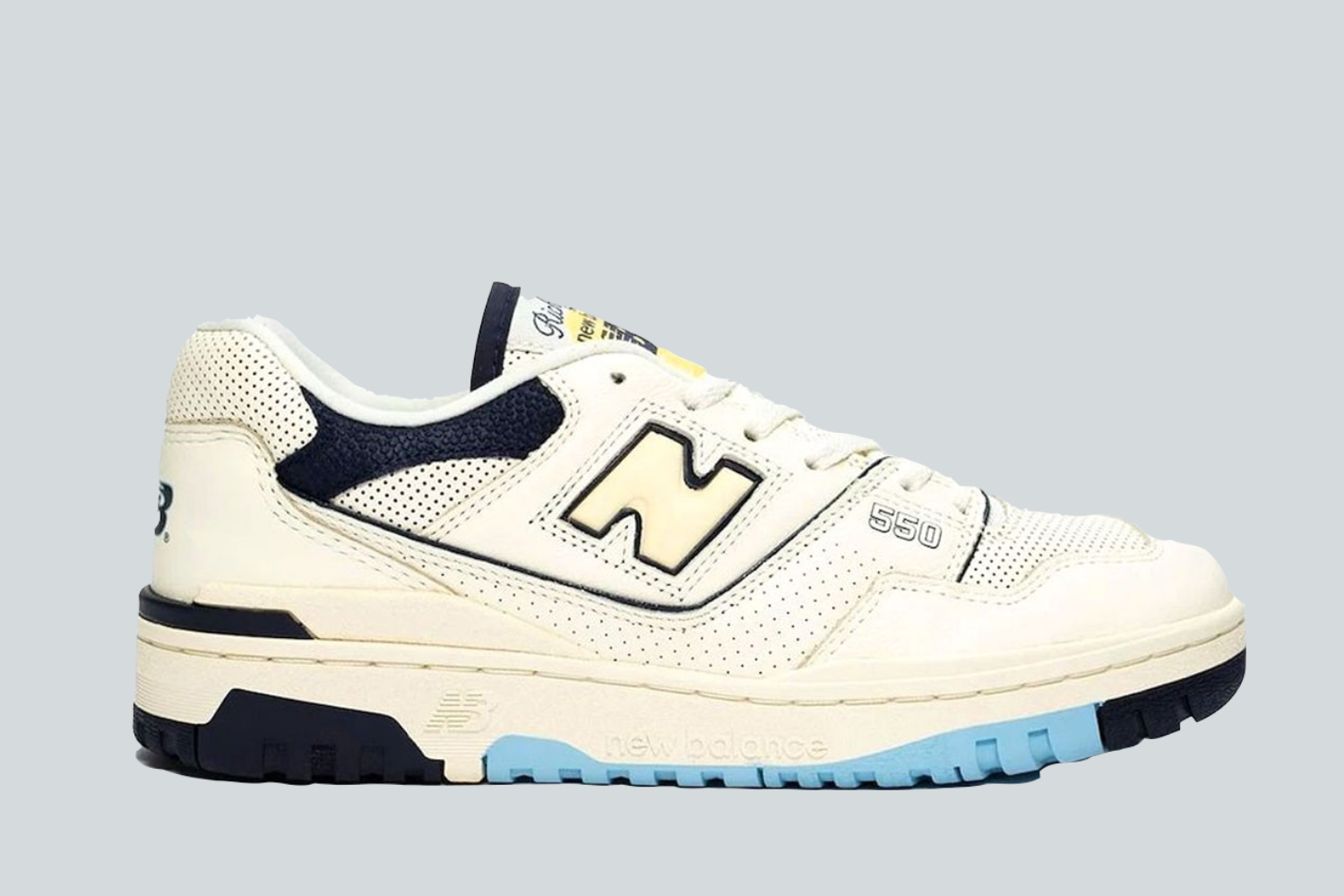 The Rich Paul x New Balance 550 drops in 2021. The 550 came out in 1989 and made its comeback in 2020. The model was reintroduced to the market by clothing shop Aimé Leon Dore and the basketball shoe has been back ever since. The sneaker has seen several colorways and collabs in the past year and now it's Rich Paul's turn.

Rich Paul is an American sports agent. He founded Klutch Sports Groups. Here he represents basketball players like Lebron James and Chris Paul. Besides NBA players, he has also represented NFL players since a few years ago. Now he is coming up with his own 550.

The N logo on the middle panel has been given a cream colour and has a dark blue outline. At the collar, a snake print can be seen on the overlay. The New Balance logo also makes its appearance on the midsole and heel.

The Rich Paul x New Balance 550 does not have an official release date yet. However, the pair is expected to be released in 2021. 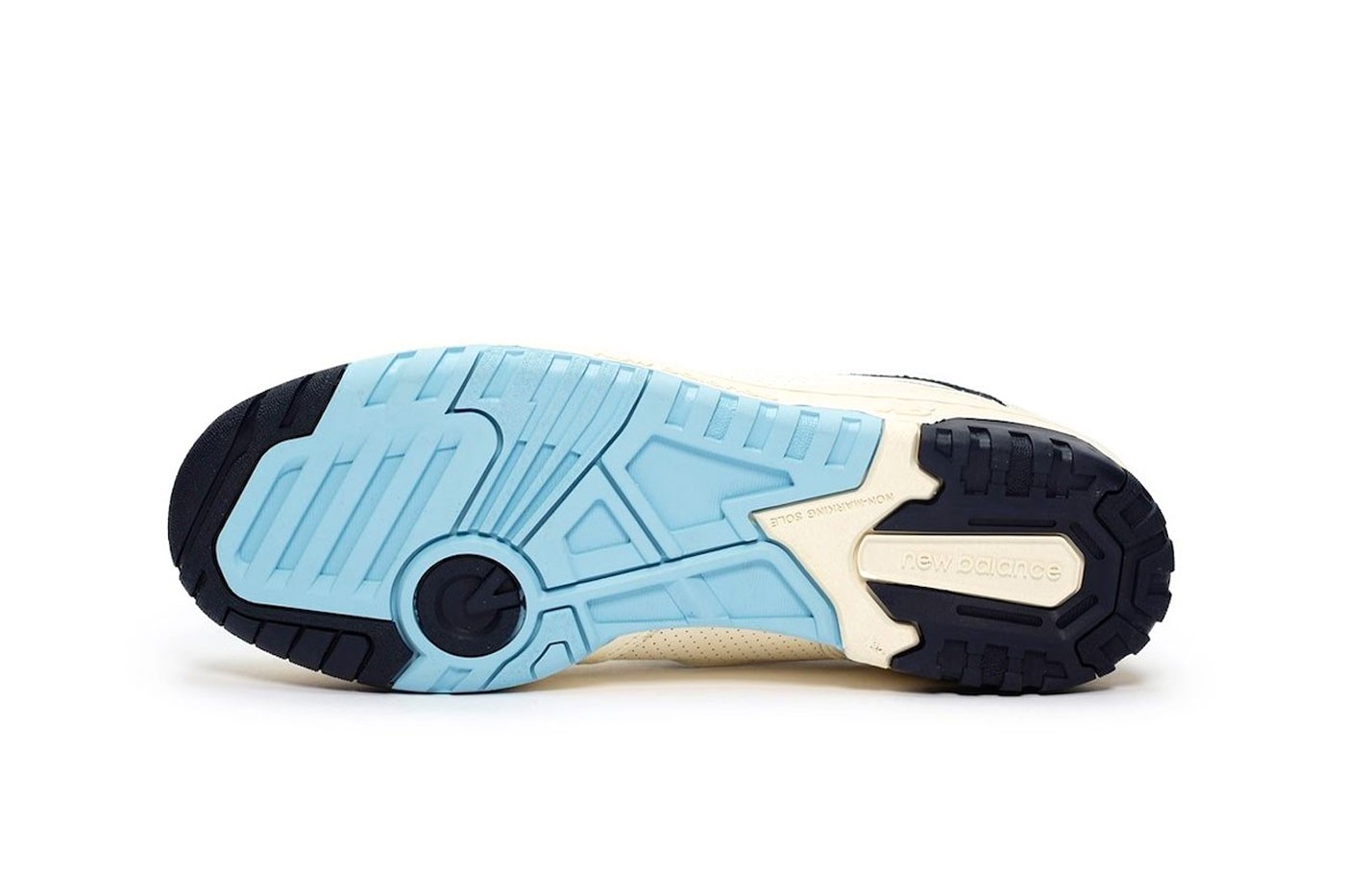 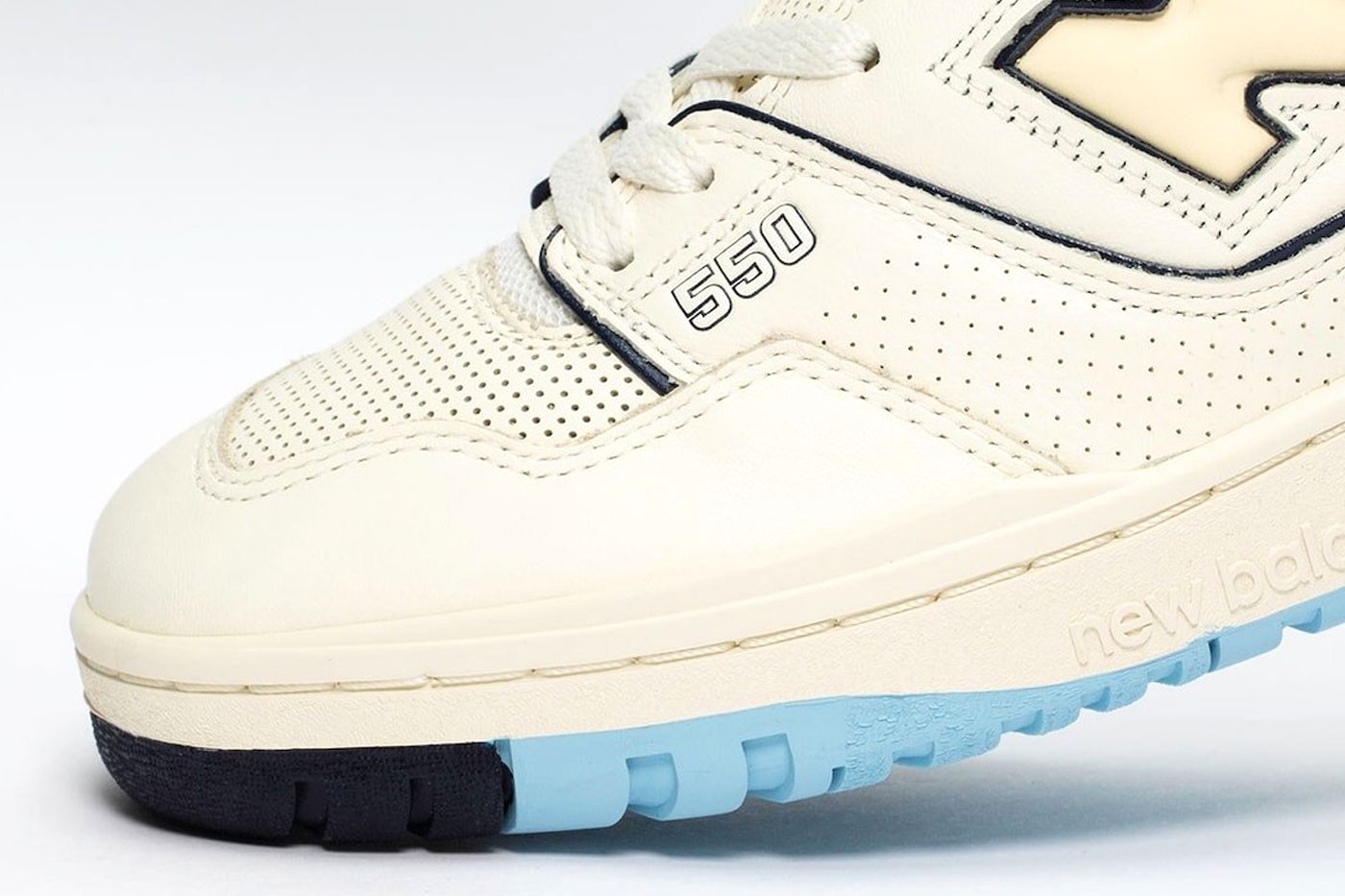 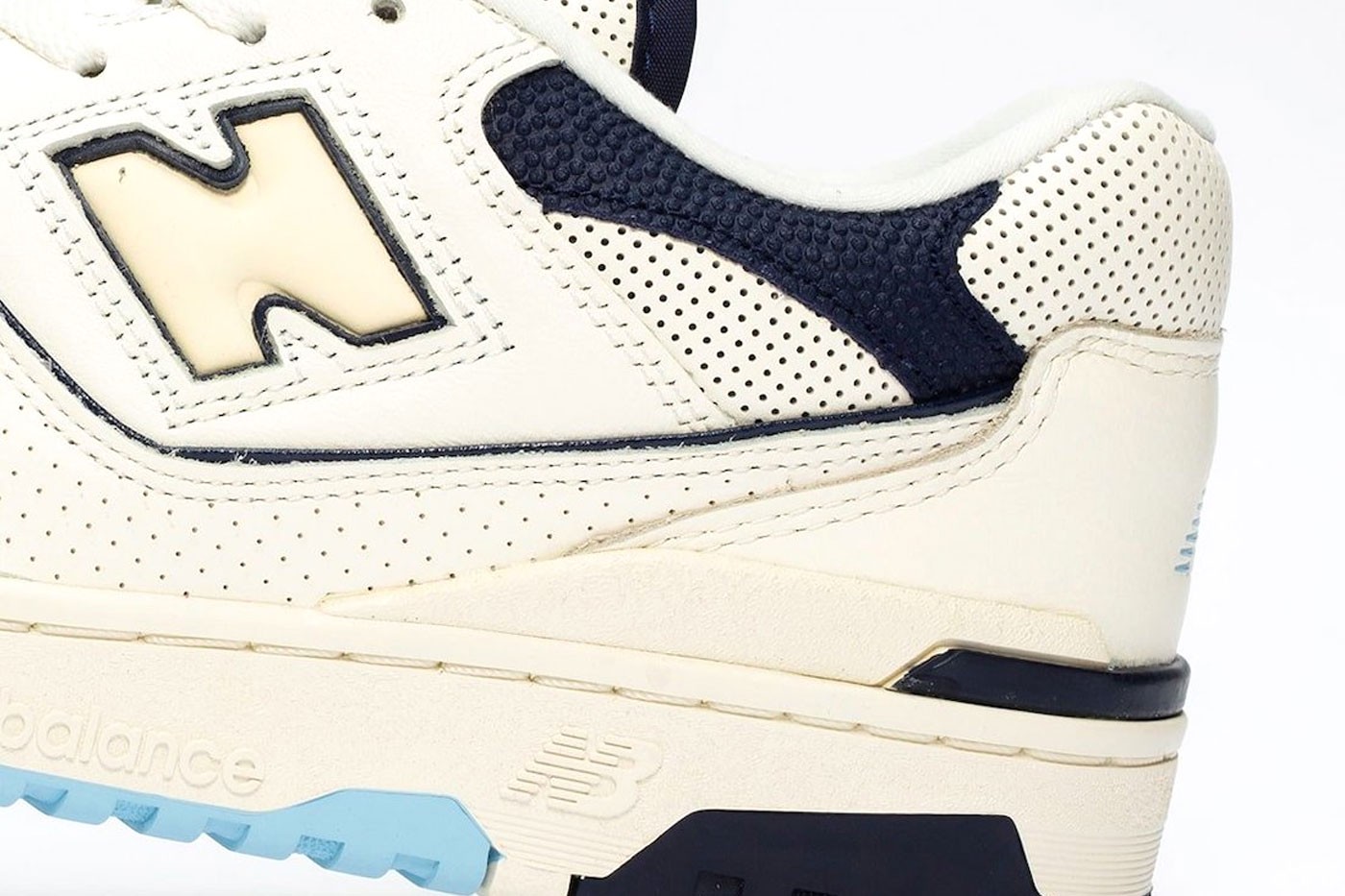 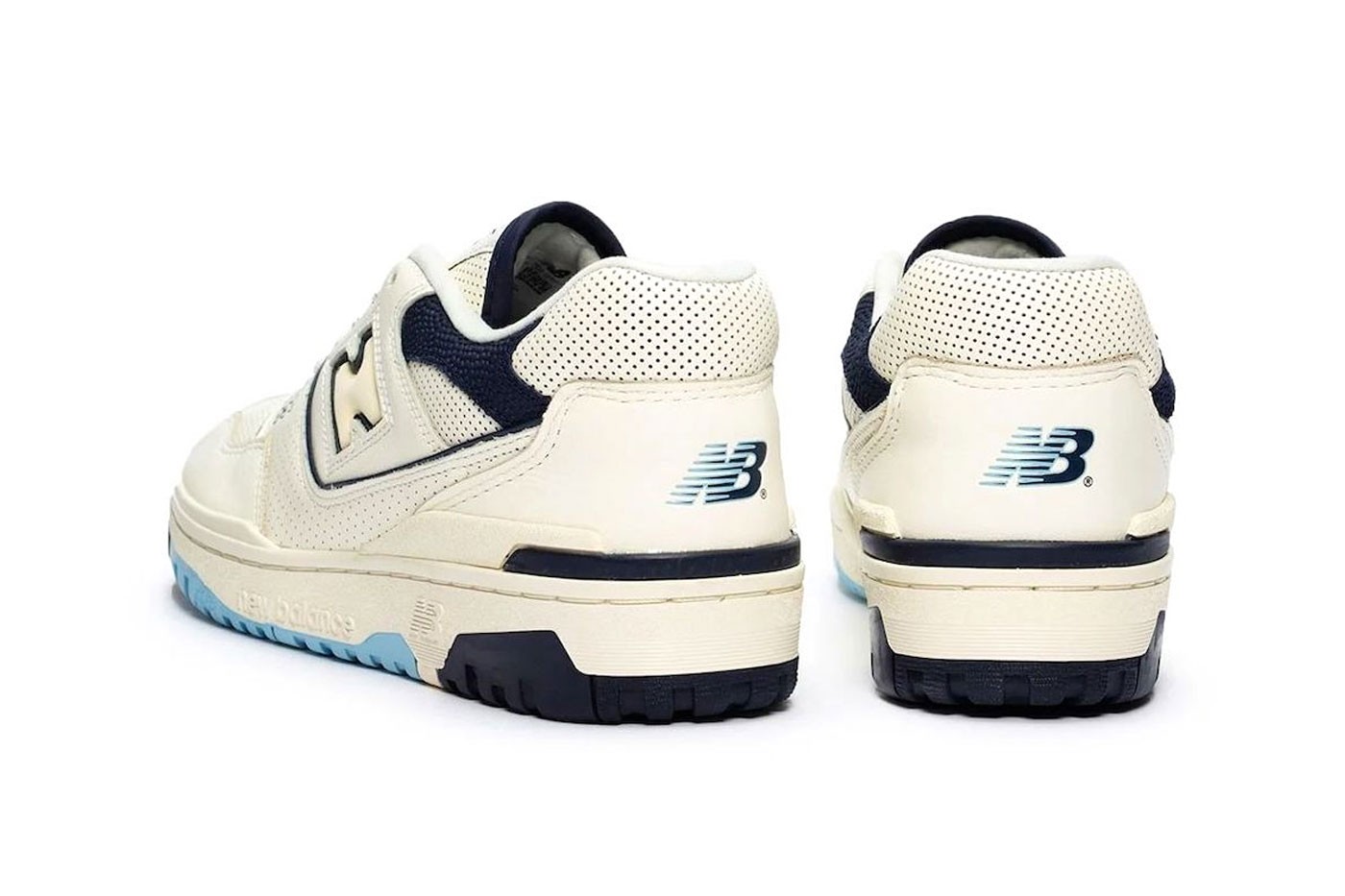 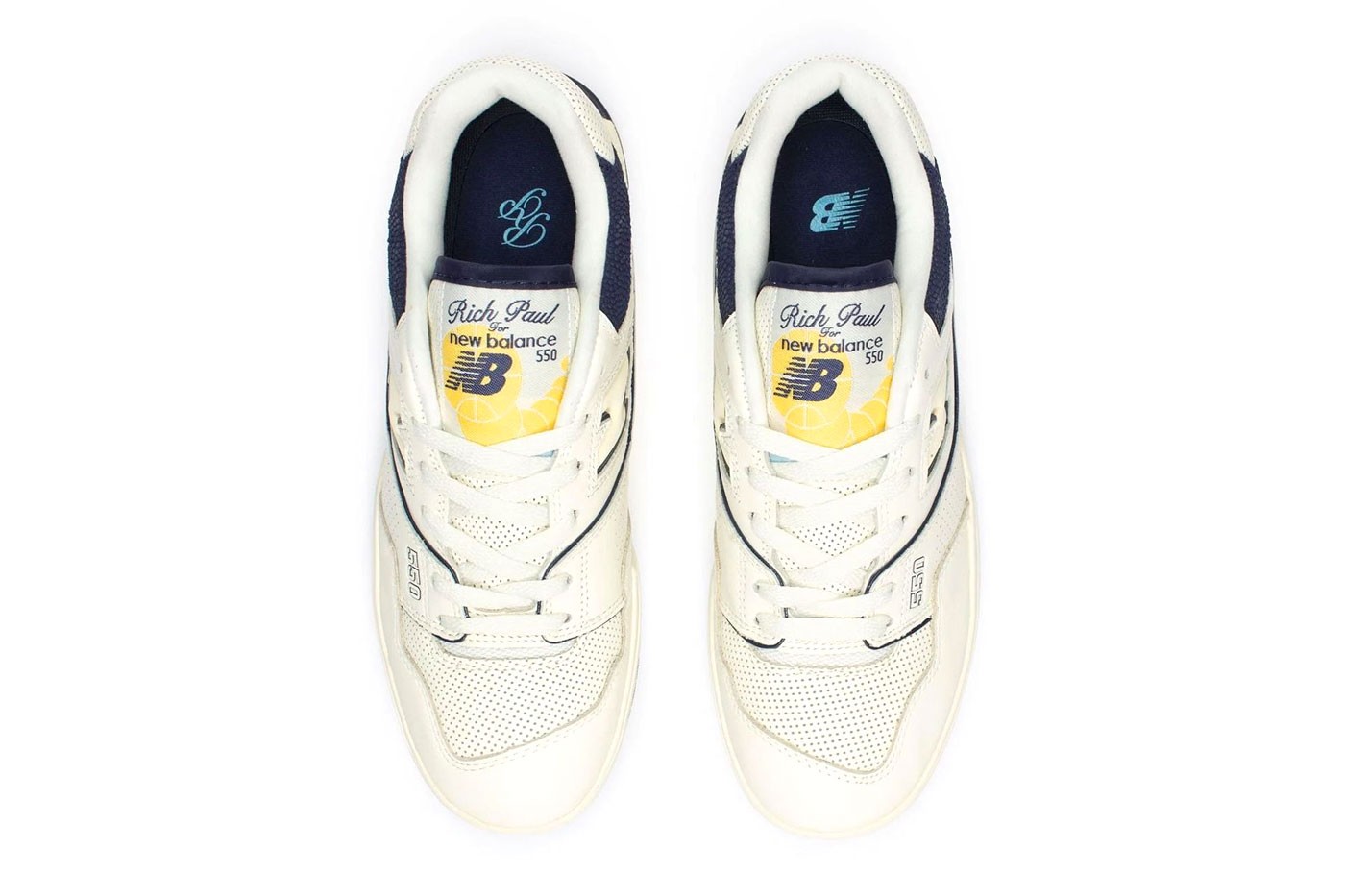 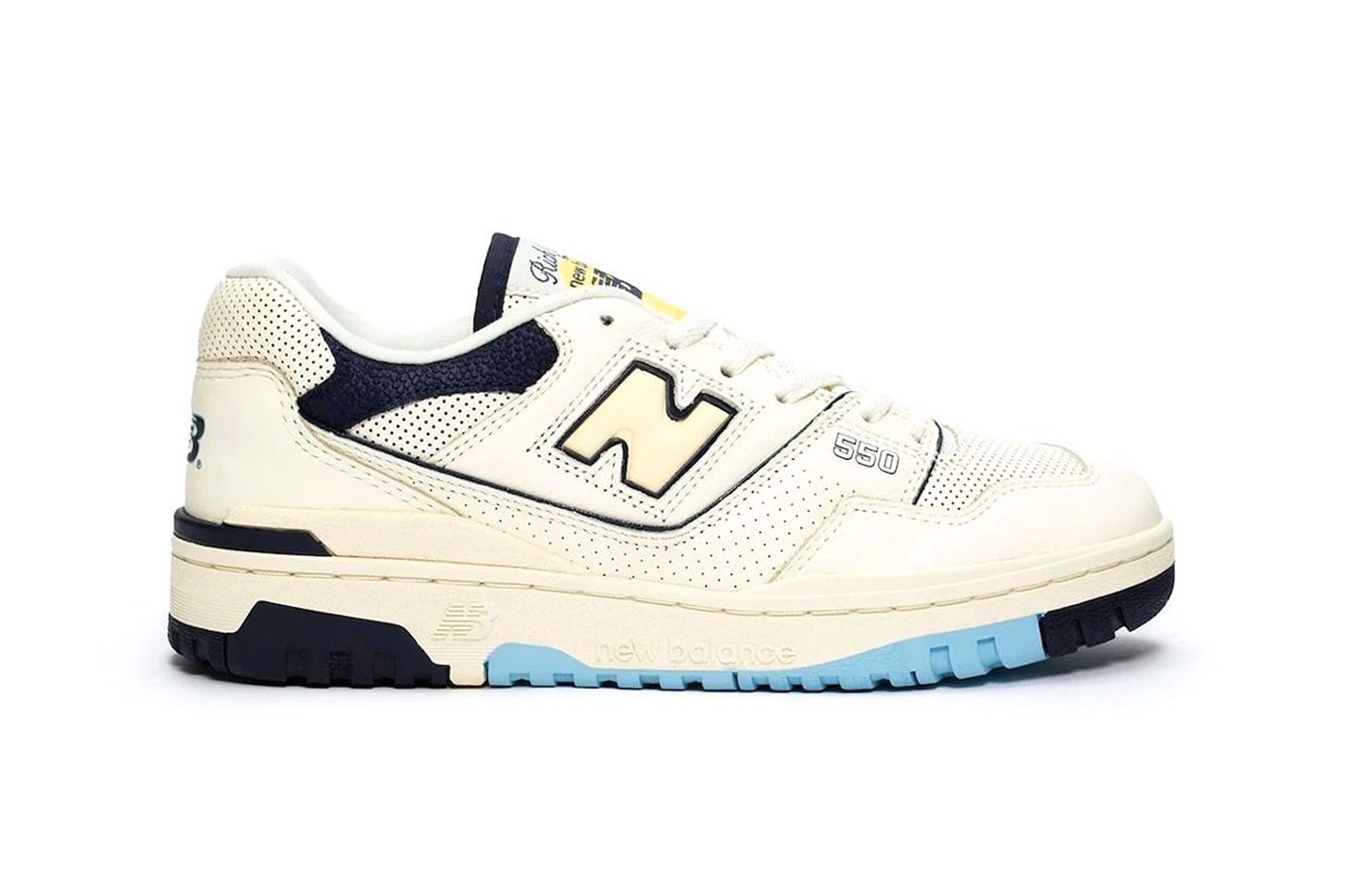 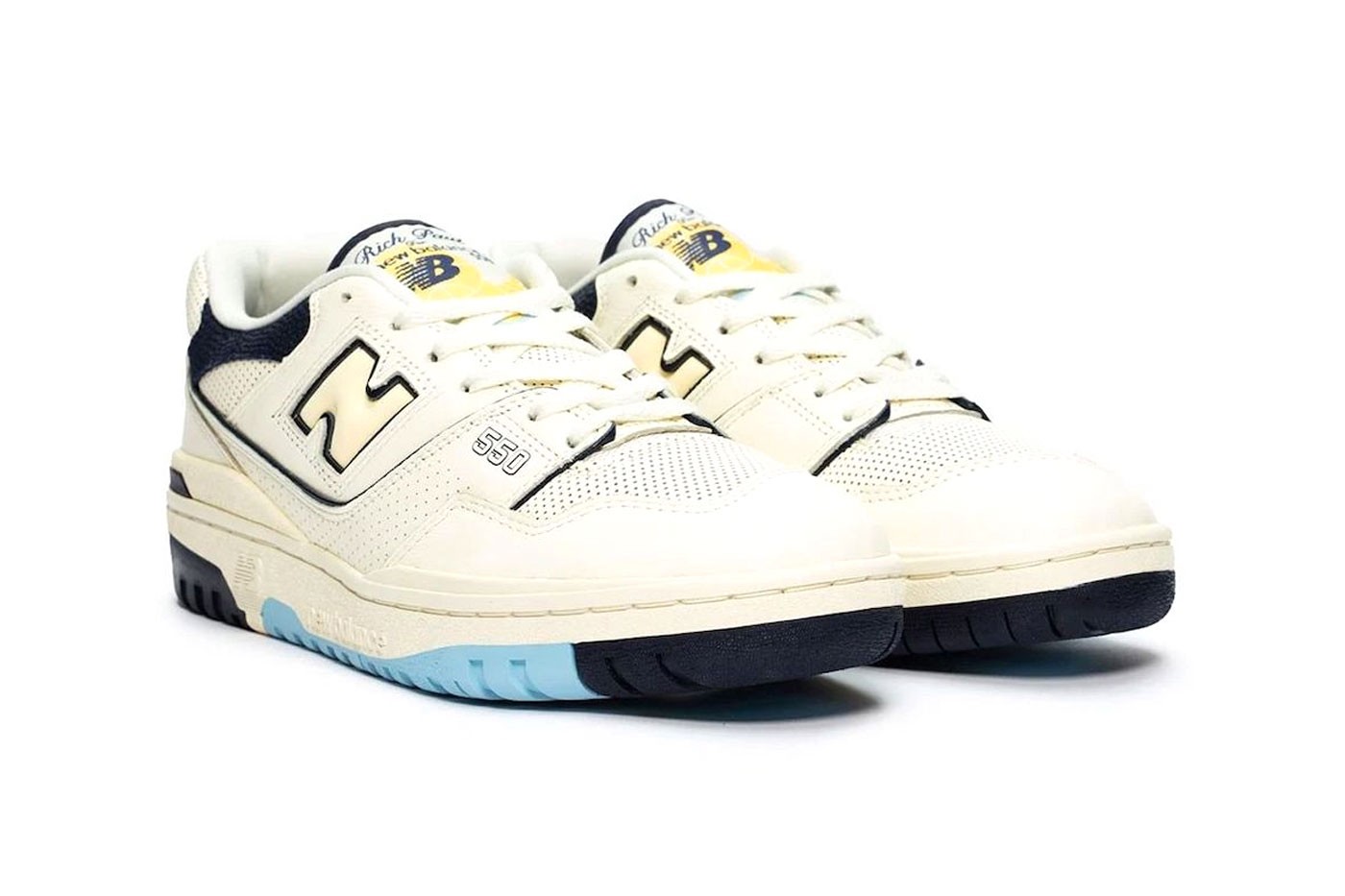