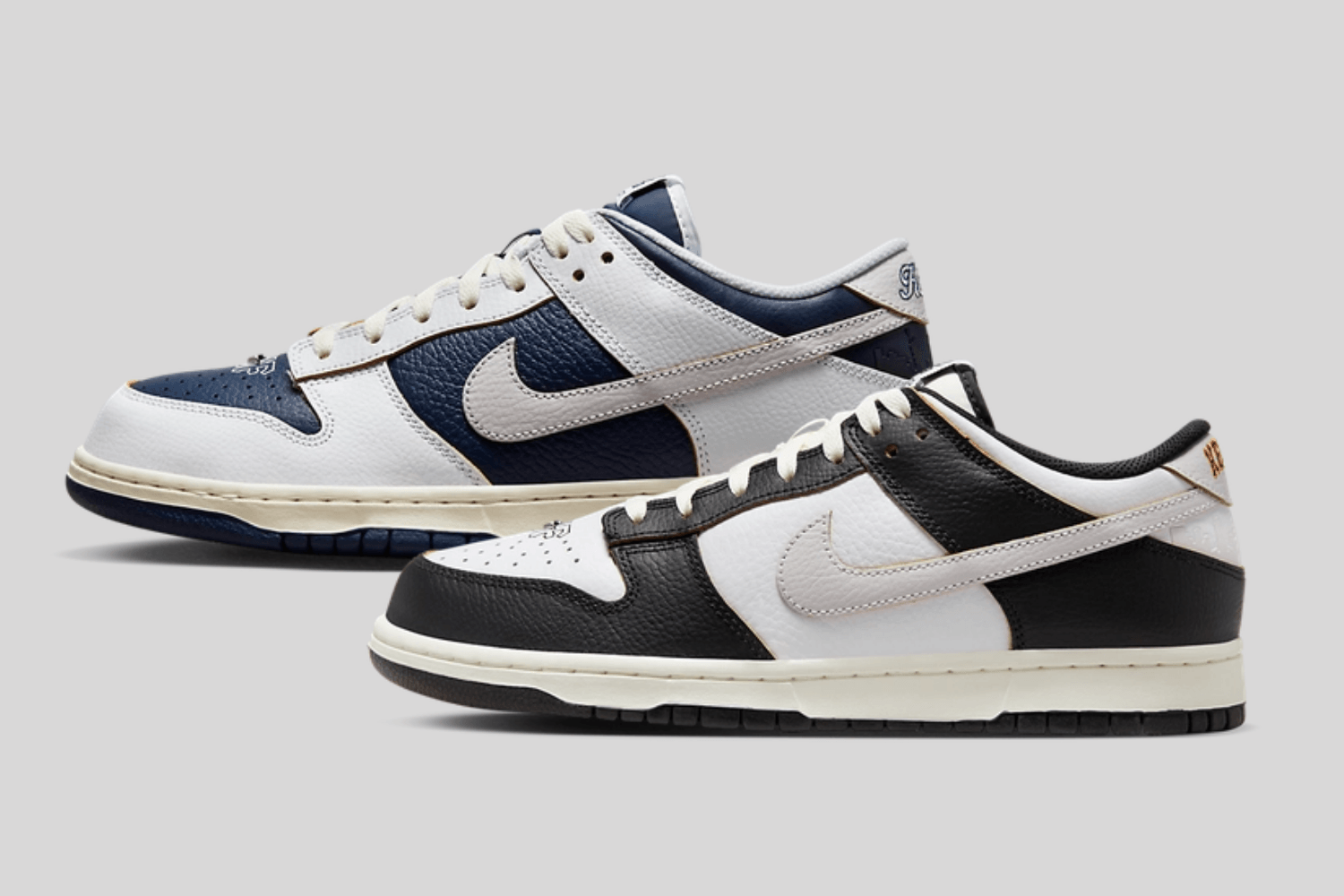 To celebrate Nike SB's 20th anniversary and the opening of Keith Hufnagel's first shop, the Swoosh Brand is coming up with a special release: The HUF x Nike SB Dunk Low in 'San Francisco' and 'NYC' colorways will be released on Tuesday 28 November 2022 at 09:00. Which of the two you get is a surprise!

These two Dunk Low designs also pay tribute to the late Keith Hufnagel, professional skater and founder of streetwear brand HUF, who passed away in 2020. The collaboration between HUF and Nike SB began in 2004 and, according to Nike, HUF was breaking down cultural barriers in the global skateboarding world.

The two brands devised a Dunk High "HUF Worldwide" which combined various influences from New York and Hufnagel's hometown of San Francisco. The two new Dunk Low designs that will be released for the anniversary pay tribute to this collaboration and to Hufnagel himself.

Moreover, the flap of both designs bears the words, "Keith Forever", a tribute to the late founder.

It also gets exciting! Because when you buy the kicks, you don't know which colour you'll get. The sneakers come in a 'blind bag', so you won't know whether you have the 'San Francisco' or the 'NYC' until you open the box. 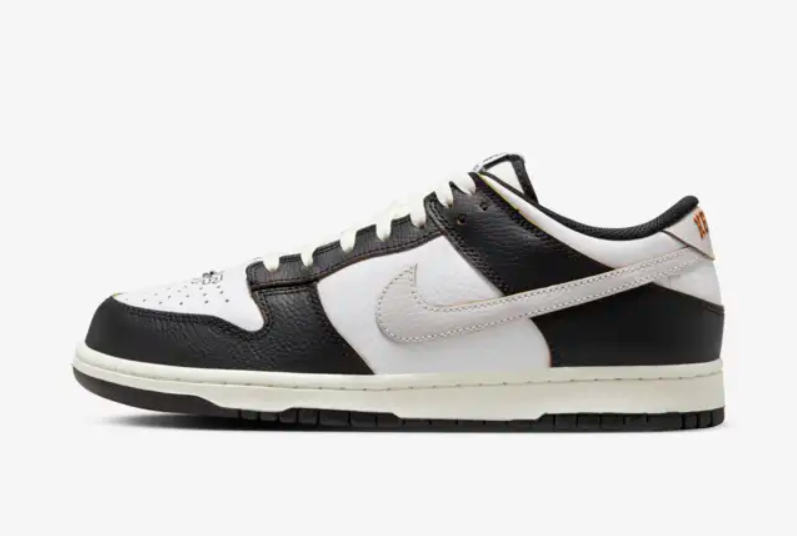 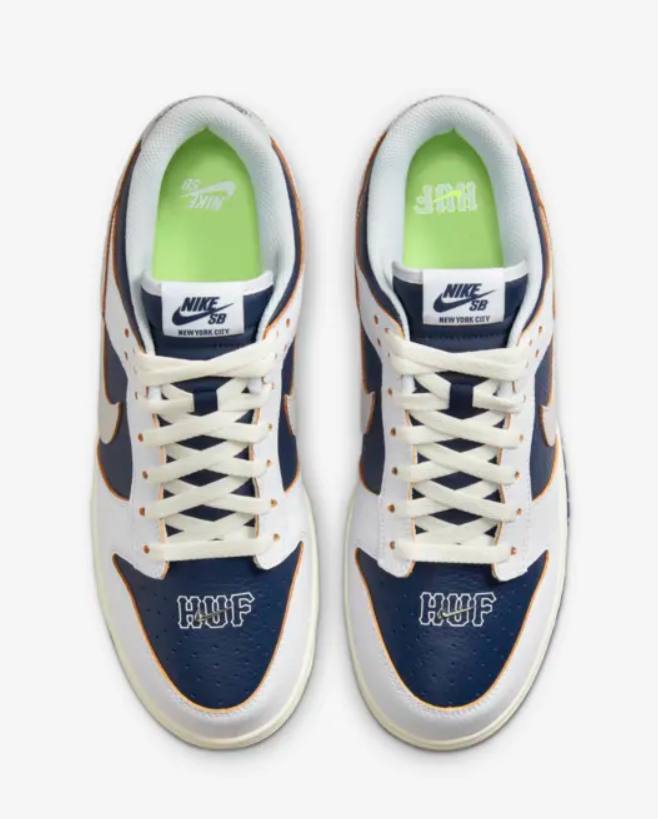 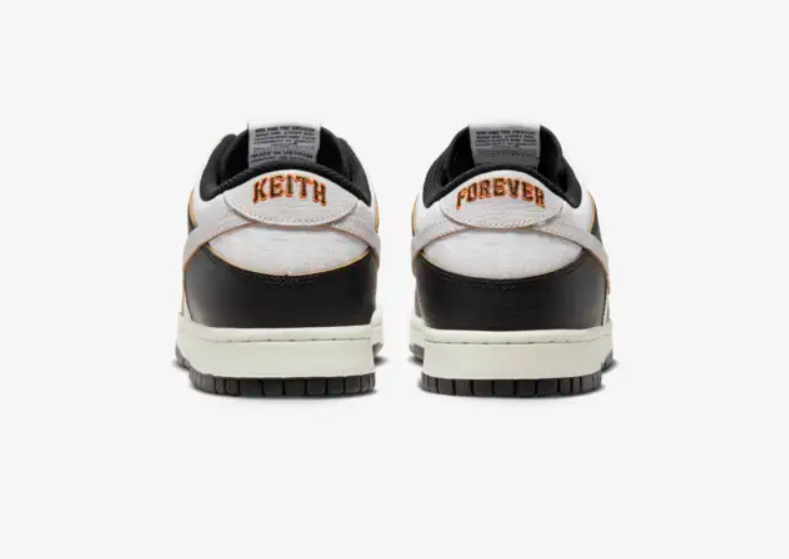 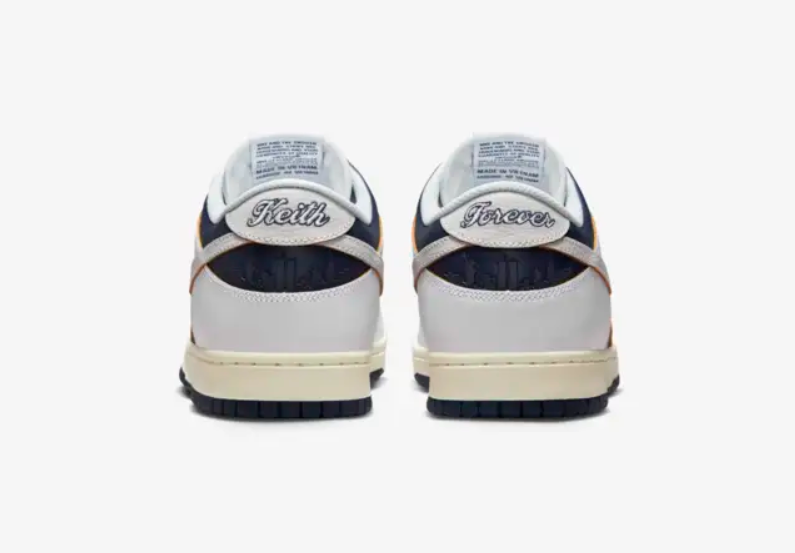 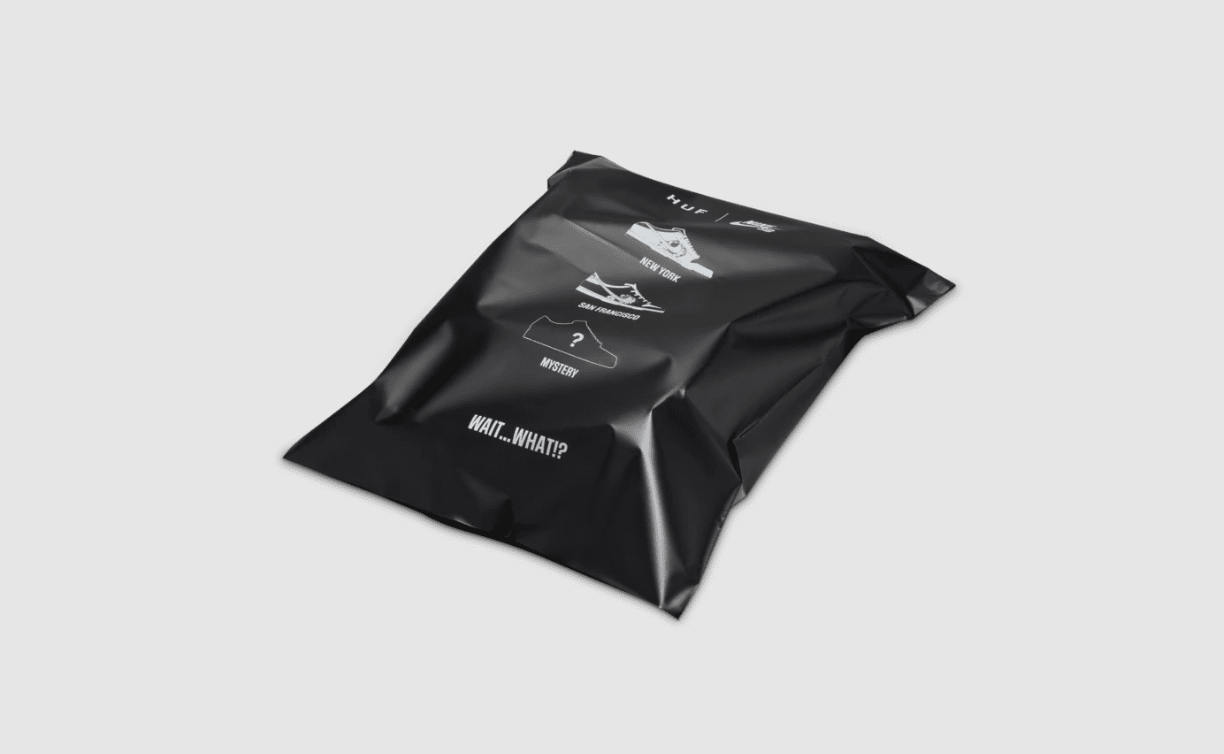 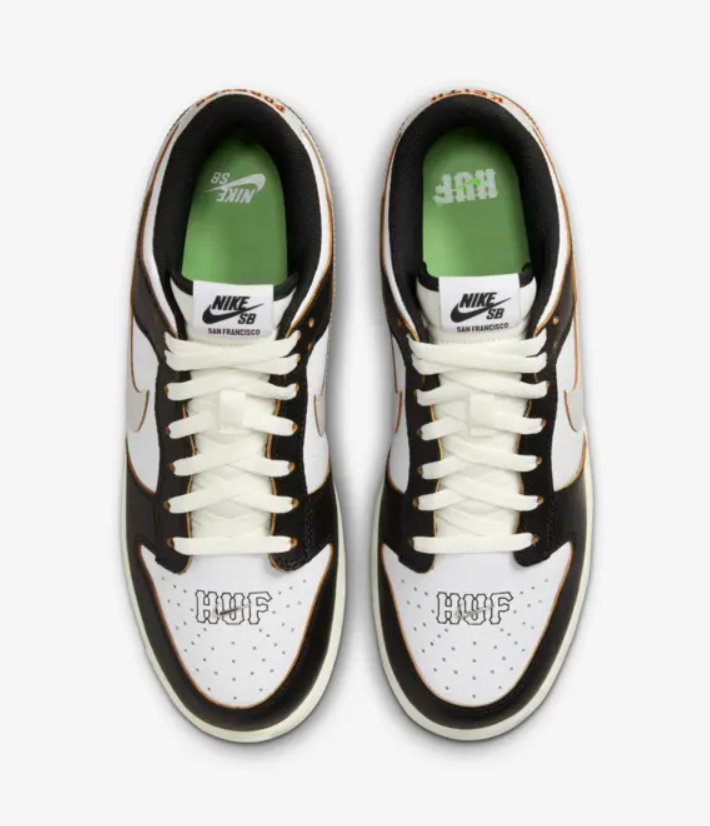 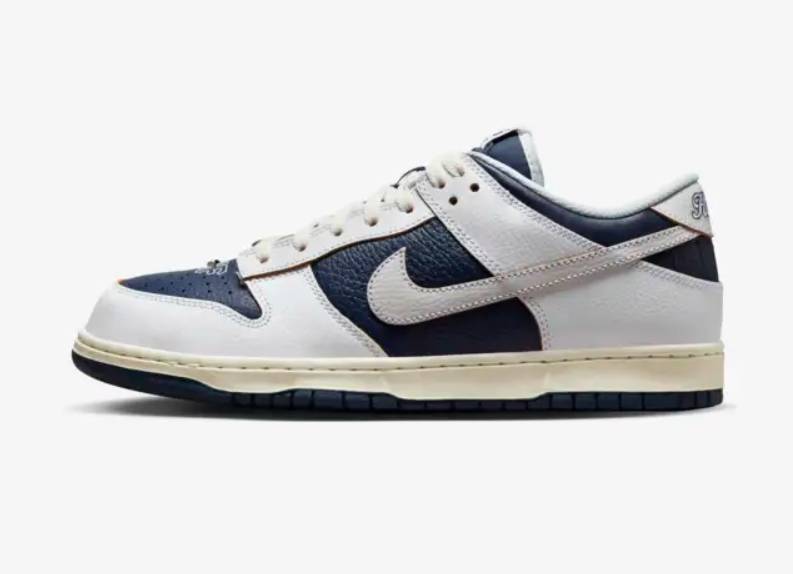