Palace and Calvin Klein release a collection together 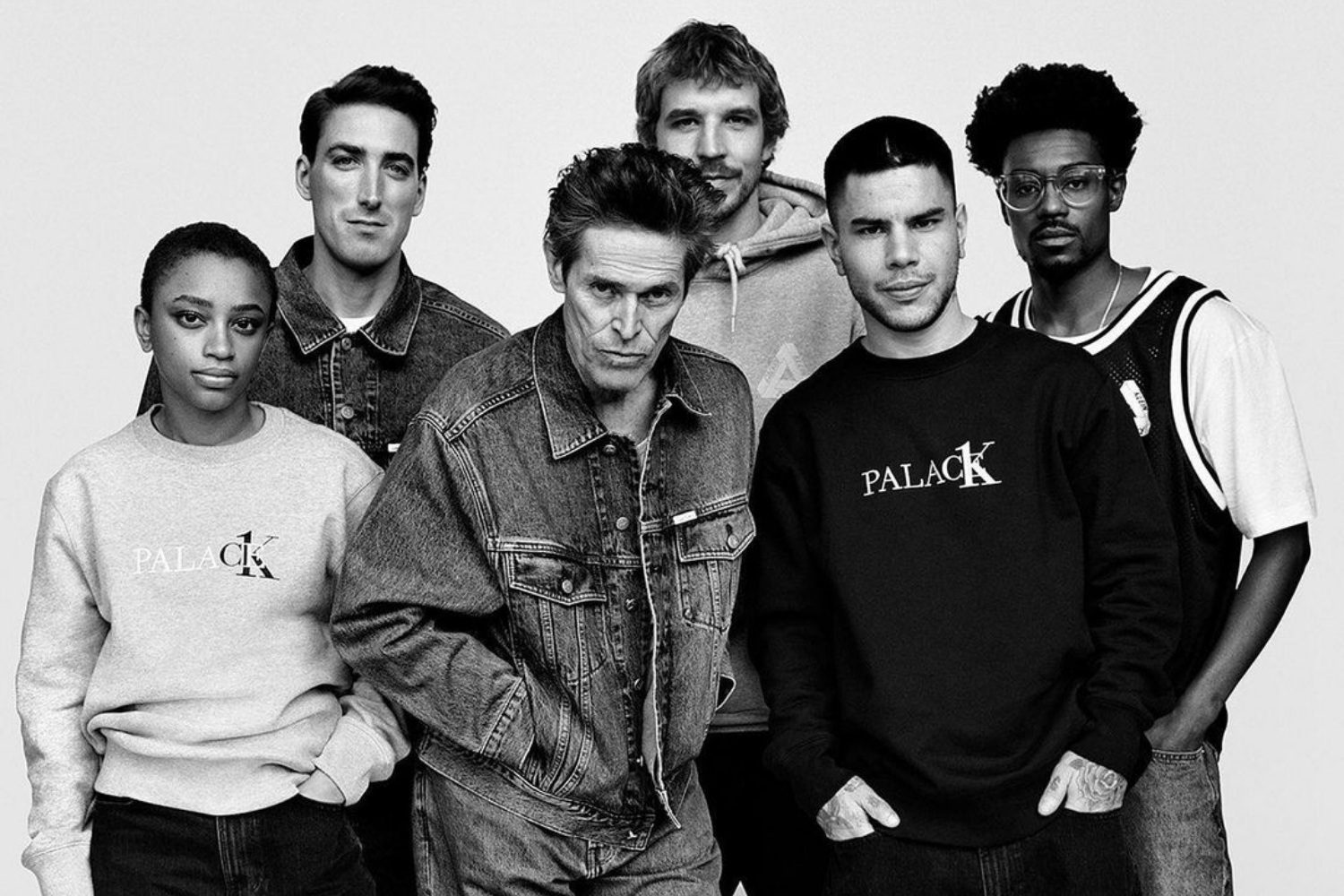 Palace Skateboards has announced their new collaboration with Calvin Klein via Instagram. The two brands will release a minimalist collection in the style of the New York-based brand. In addition to clothing, they will also release a variant of CK's signature perfume, ck one.

The clothing collection consists of a lot of denim items. Calvin Klein is largely known for their high quality jeans and denim jackets. The co-branding of the items is on the leather label on the hem of the products. Palace's name is incorporated into CK's logo. The C is here also the C of Palace and the E is written over the K.

In addition to the denim items, the two brands are also releasing a bunch of jumpers and t-shirts. The items are available in different colours and have the logo of the collaboration on the front of the item. On some items the logo is smaller and embroidered, on others it is larger.

The hoodies in the collection feature Palace's iconic triangle logo. Instead of three times 'Palace', it says 'Calvin' on the left and 'Klein' on the right. This logo can also be seen on the basketball jersey that is also in the collection.

One of the markets where Calvin Klein is also very big is underwear. Of course Palace is not going to let this opportunity pass. Co-branded bras, undies and socks will be released together with the collection and the perfume.

The Palace Skateboards x Calvin Klein collection will be released on Friday April 8 at 12:00 noon. Check out images from the campaign below. 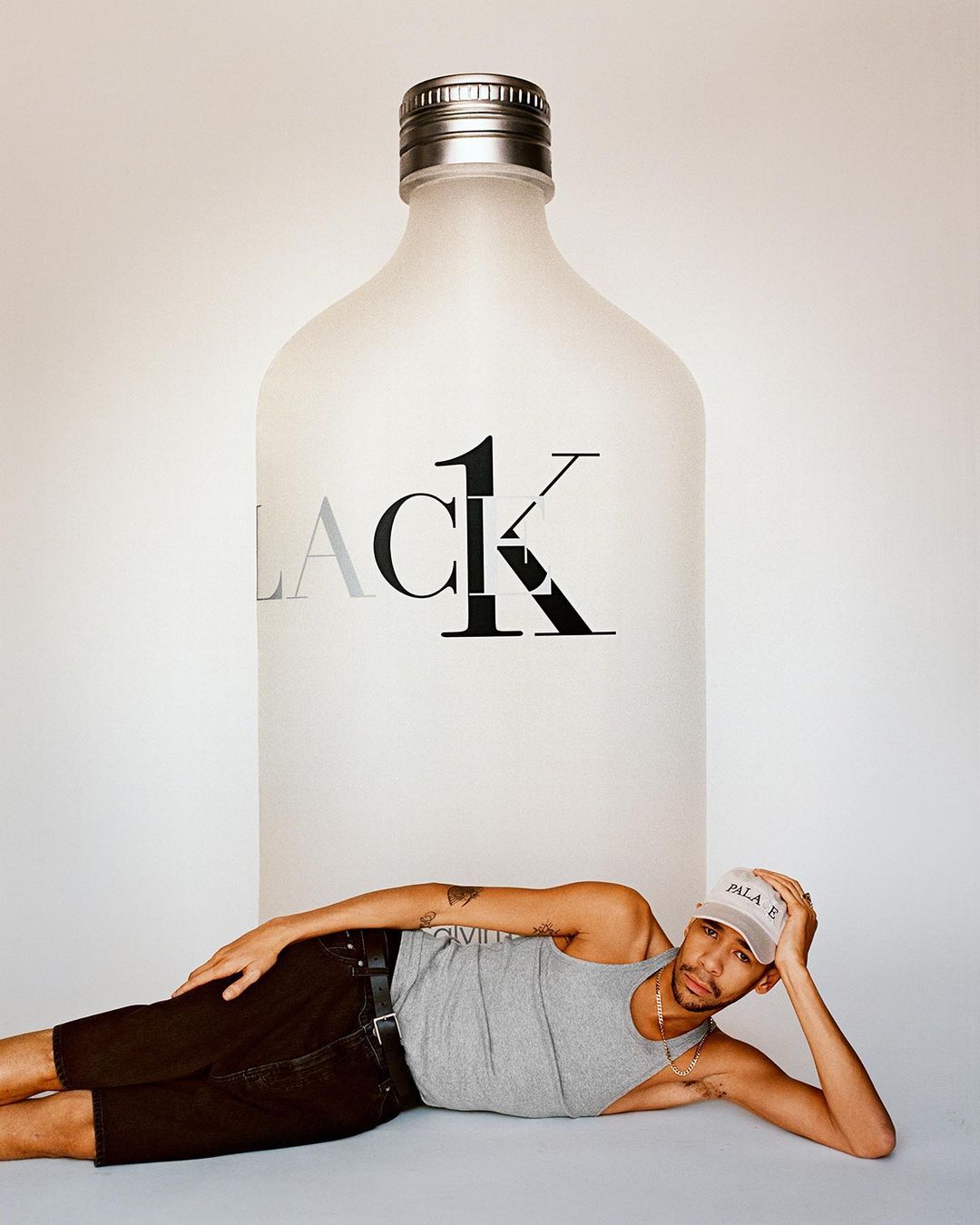 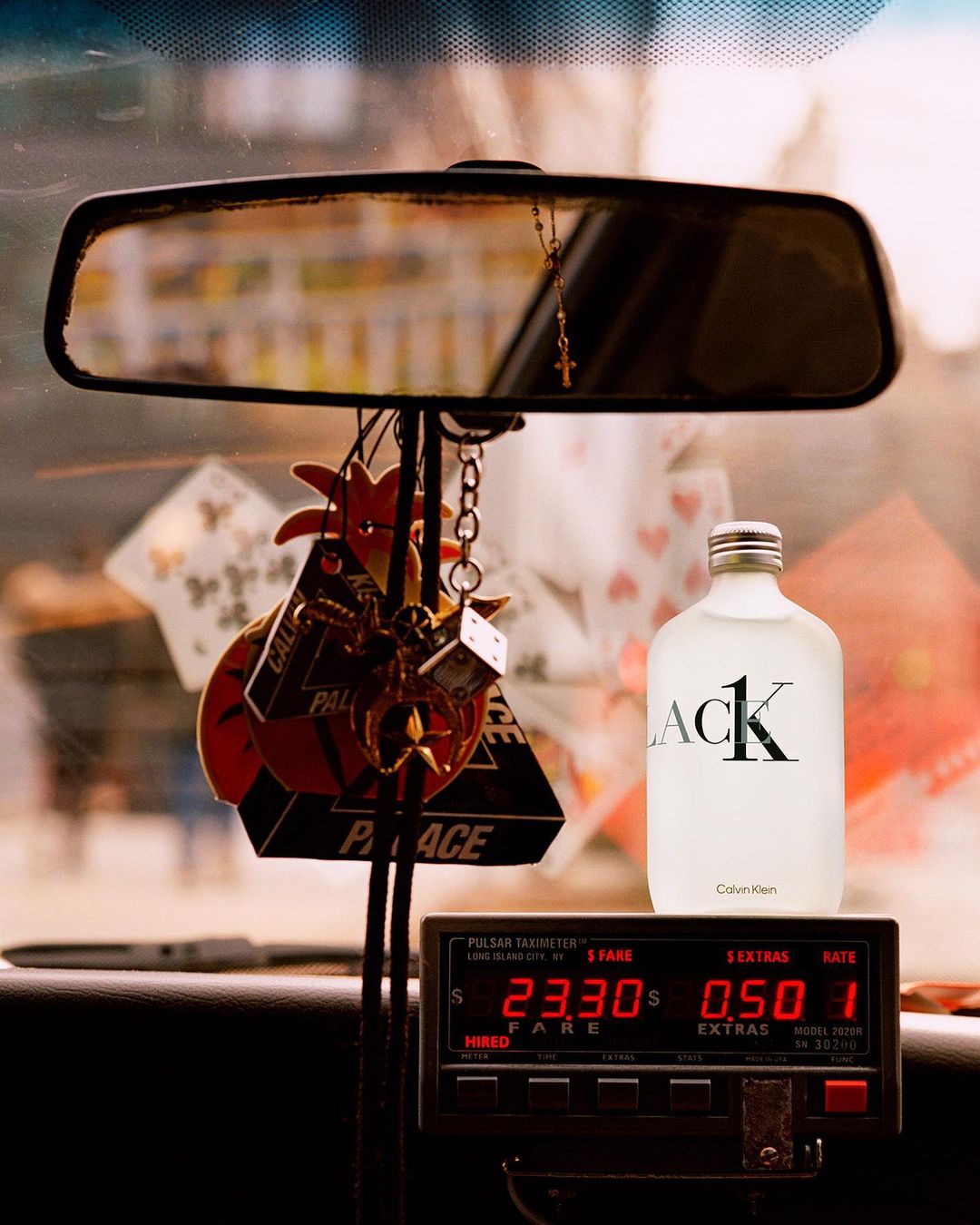 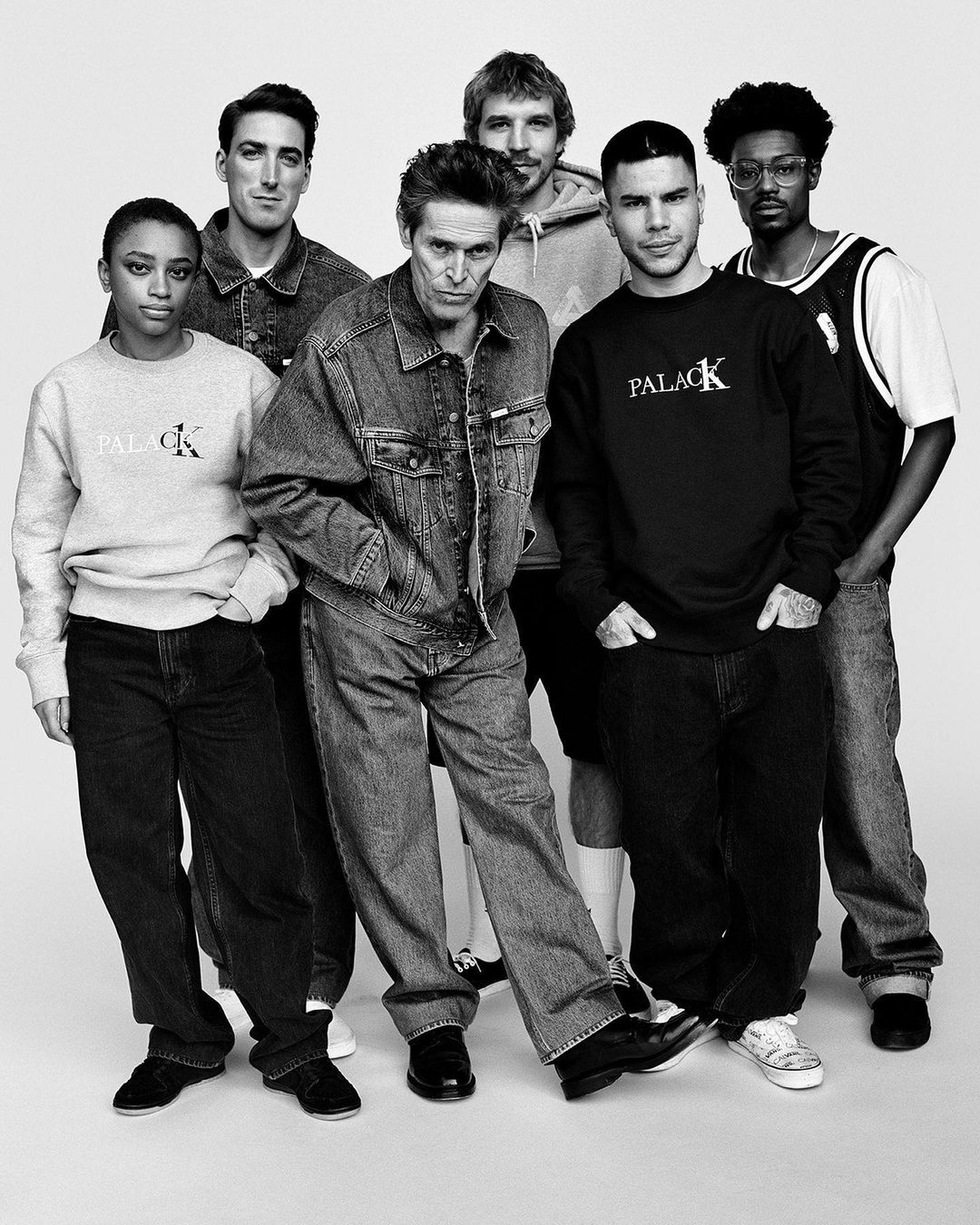 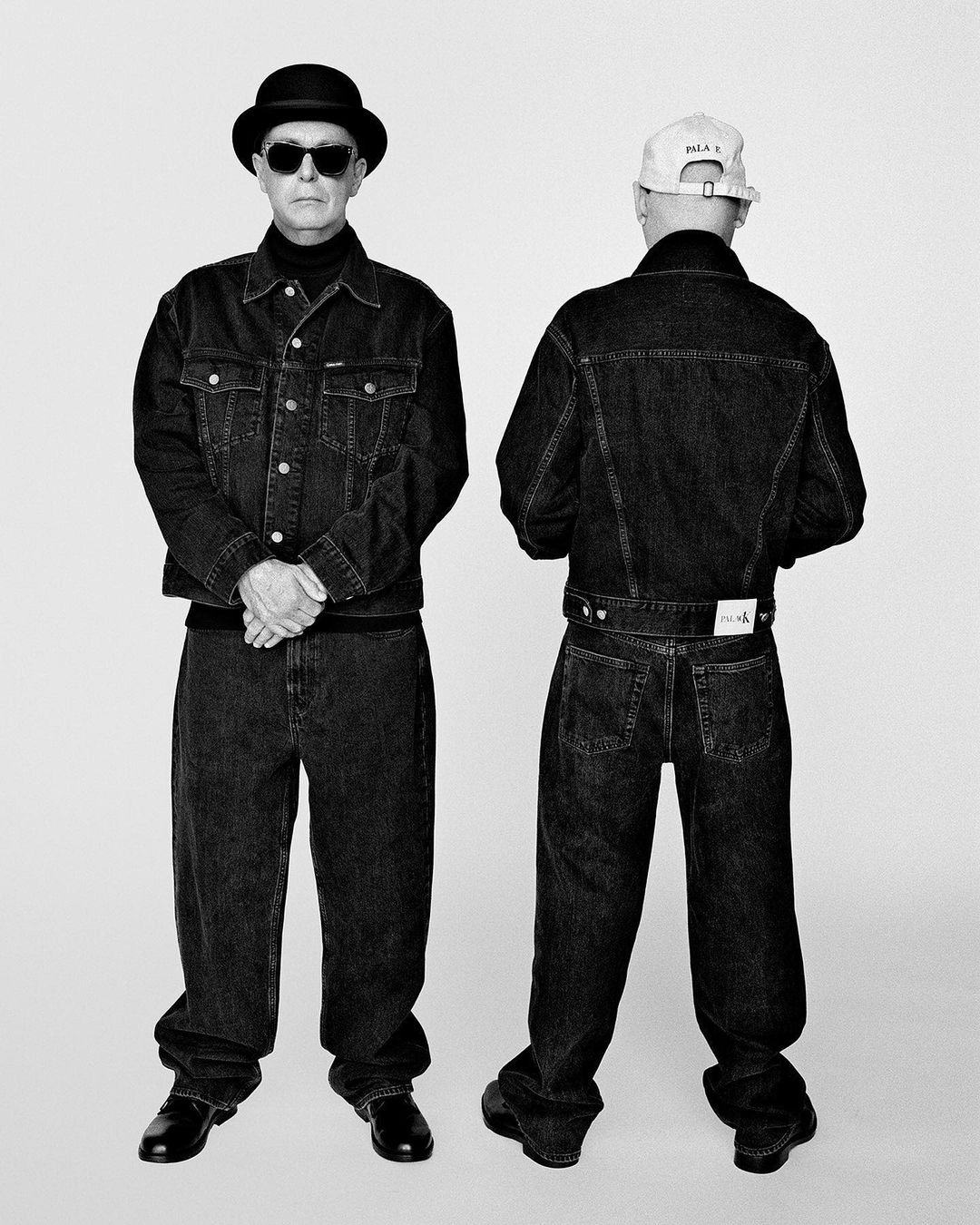 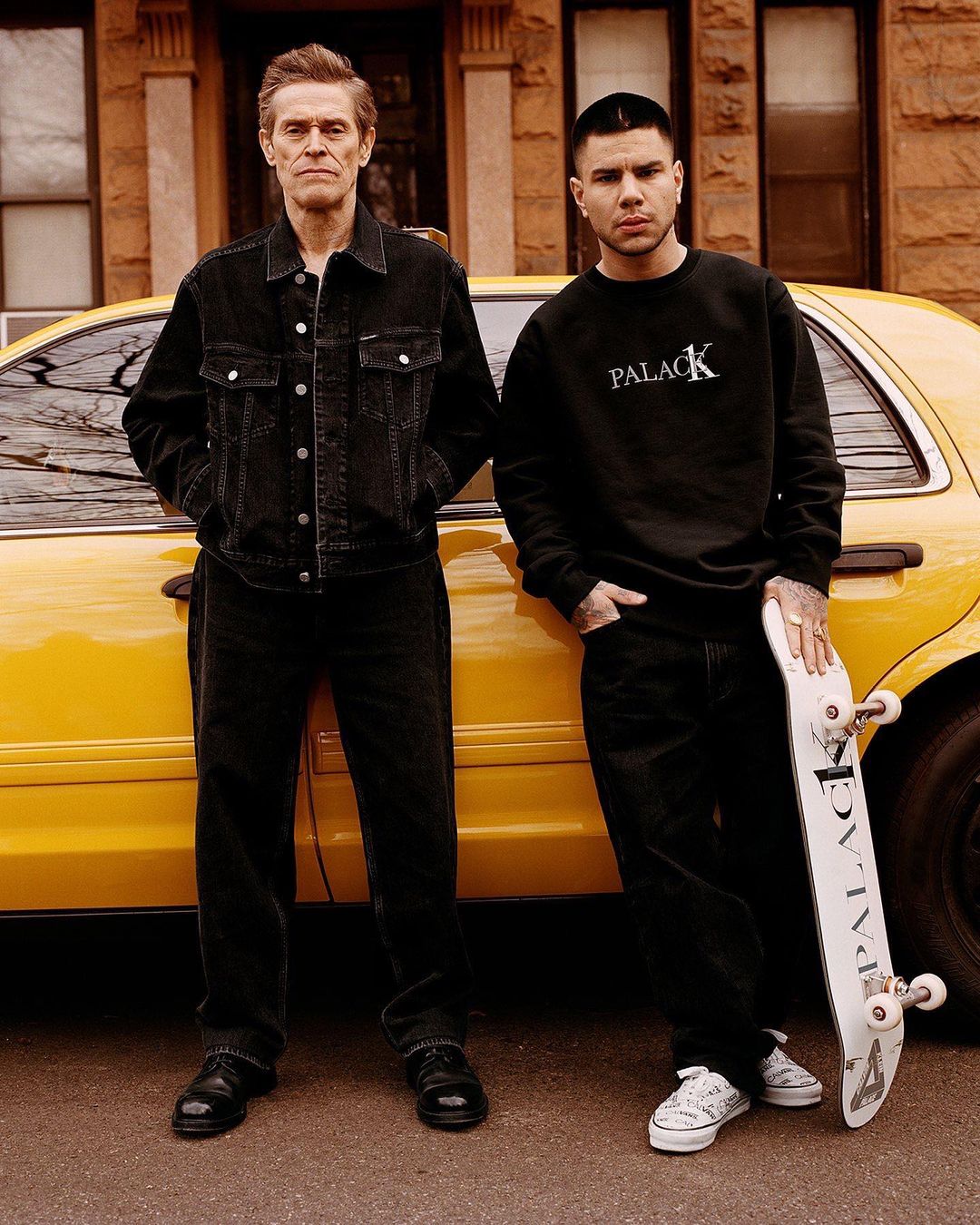 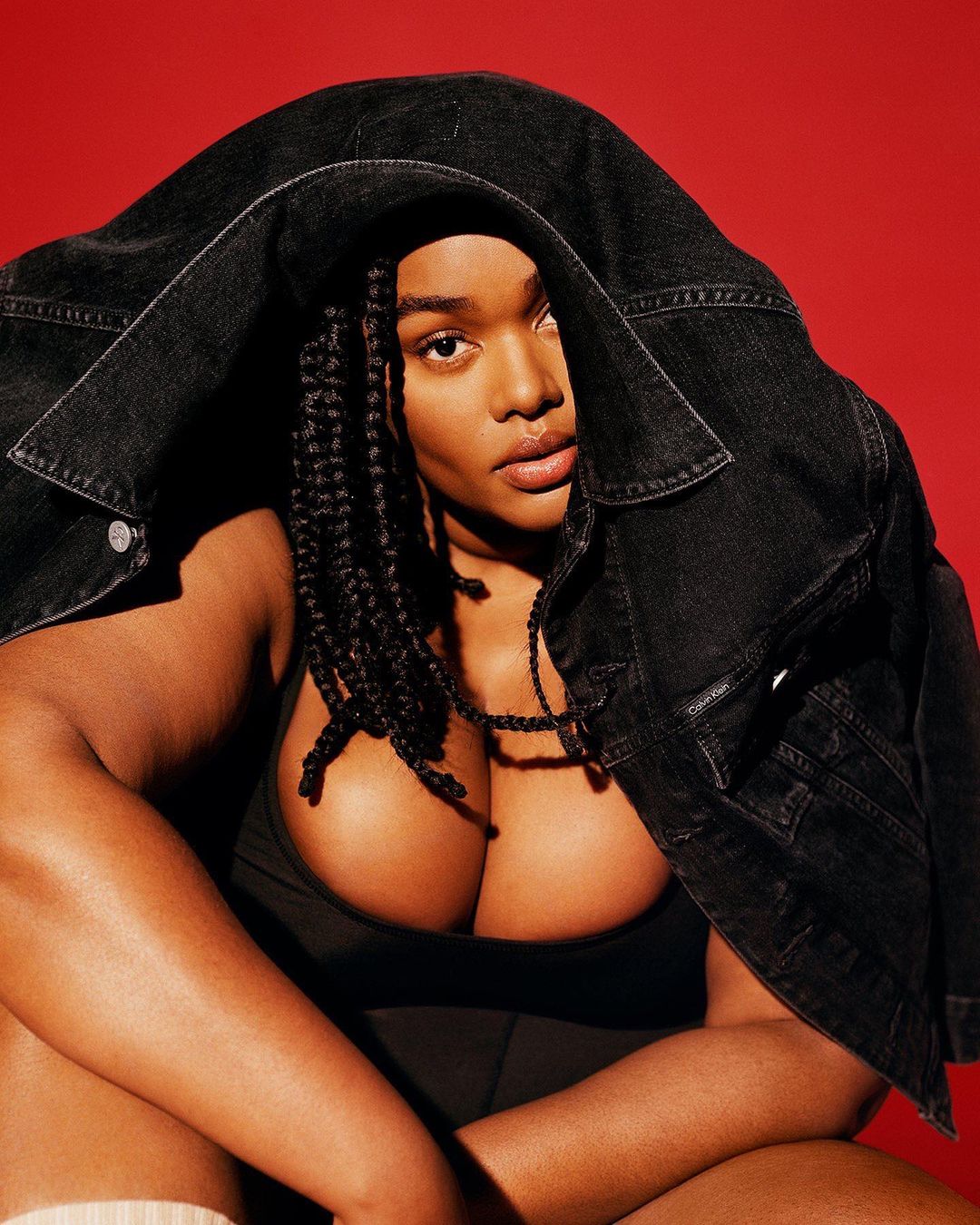 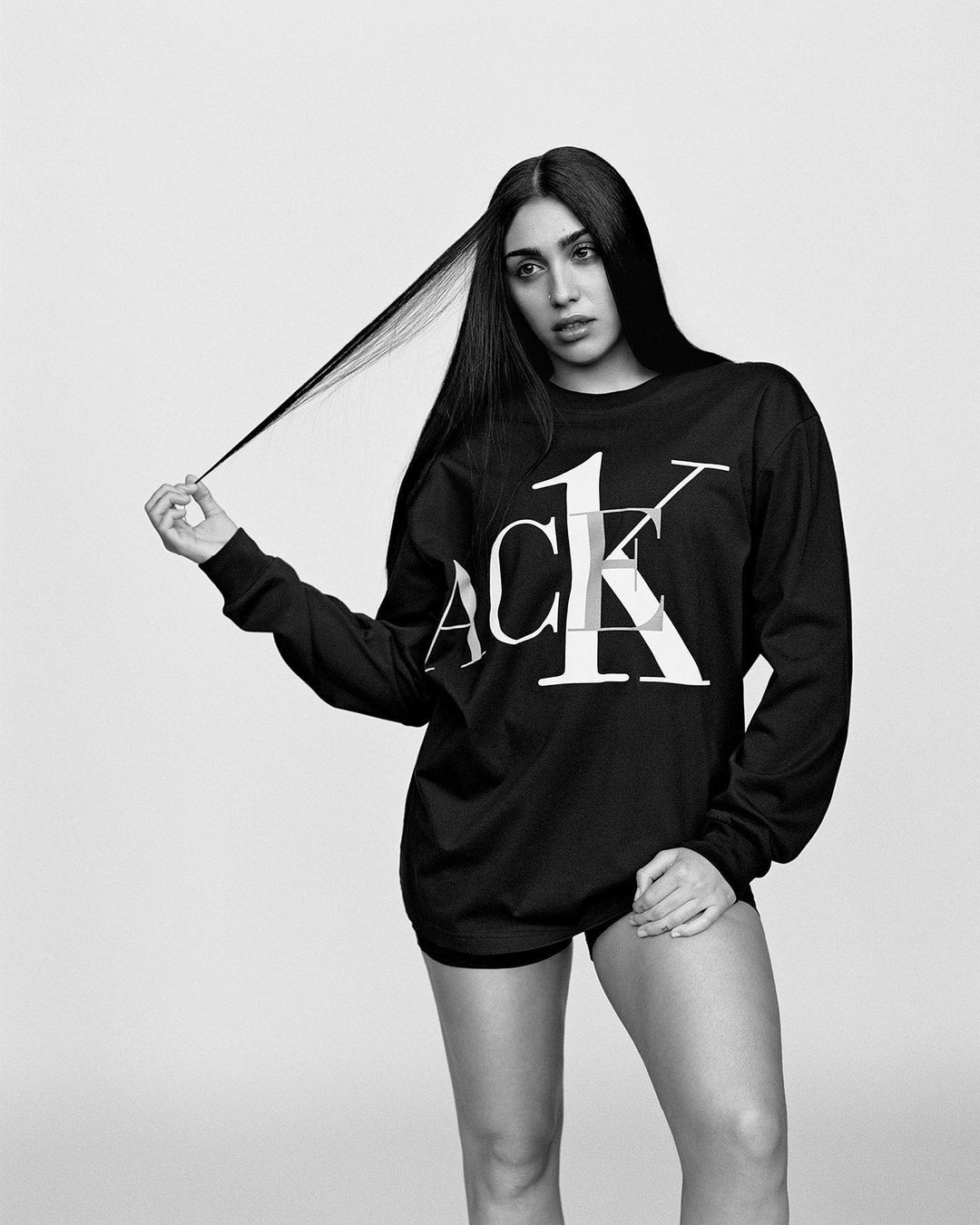 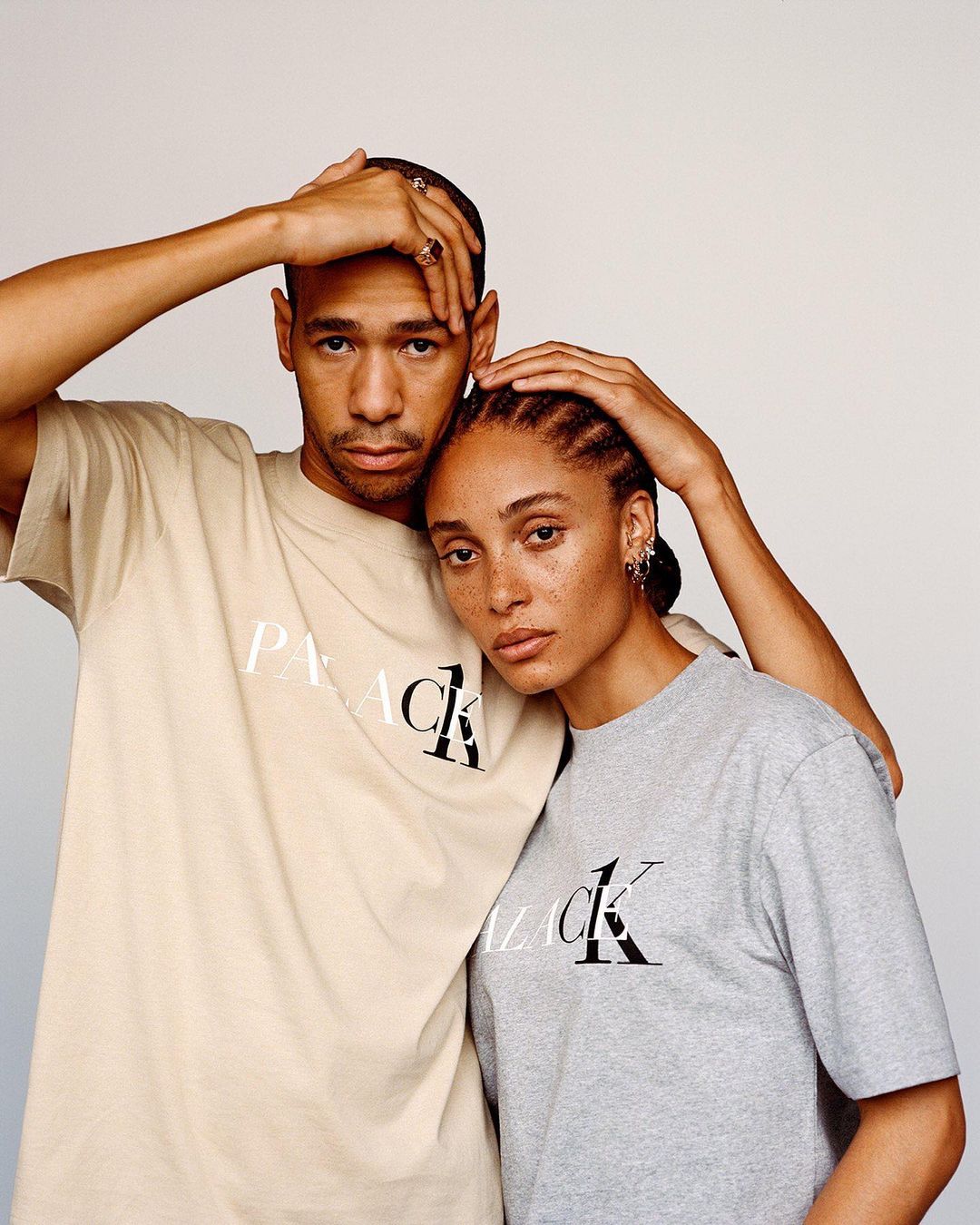 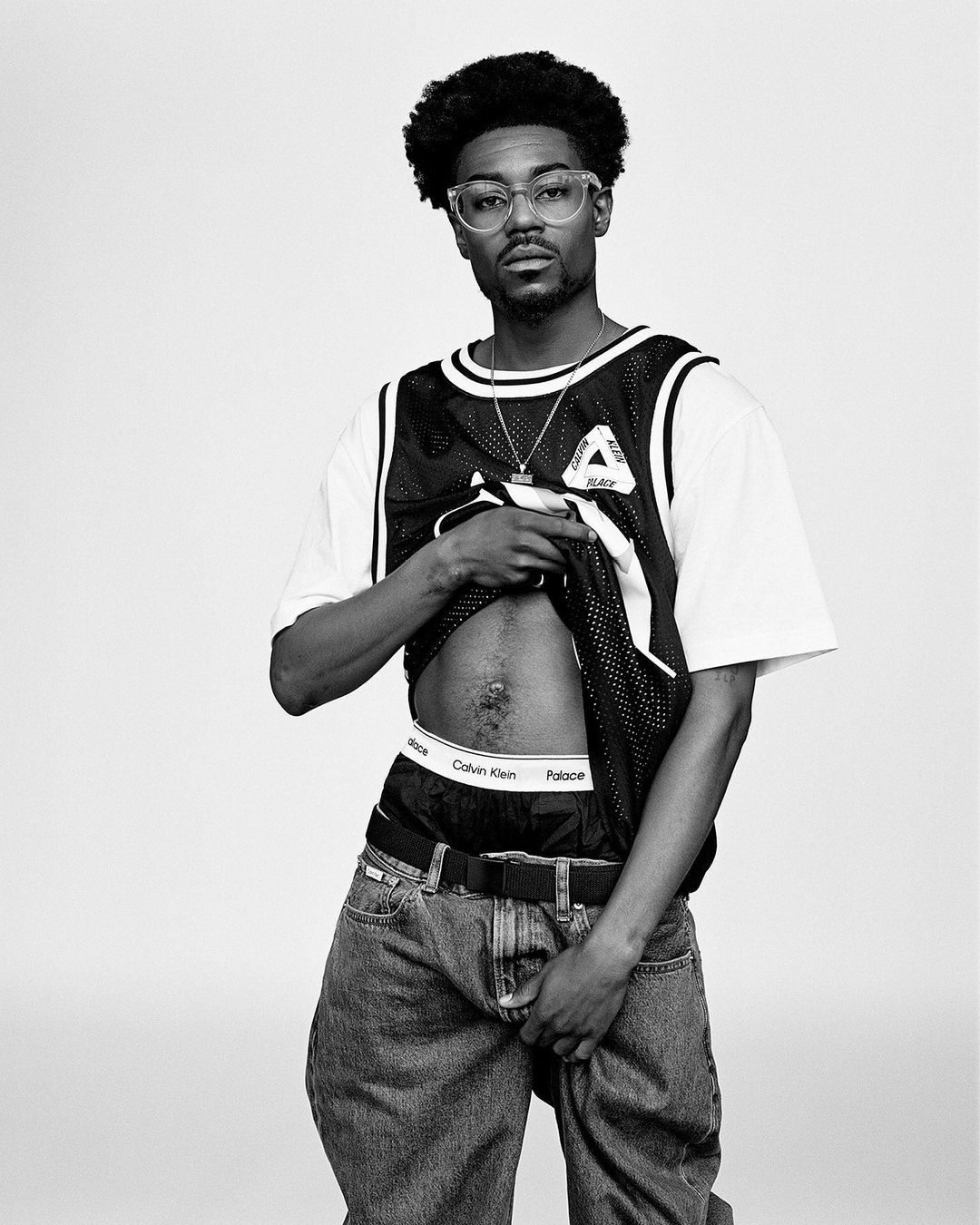 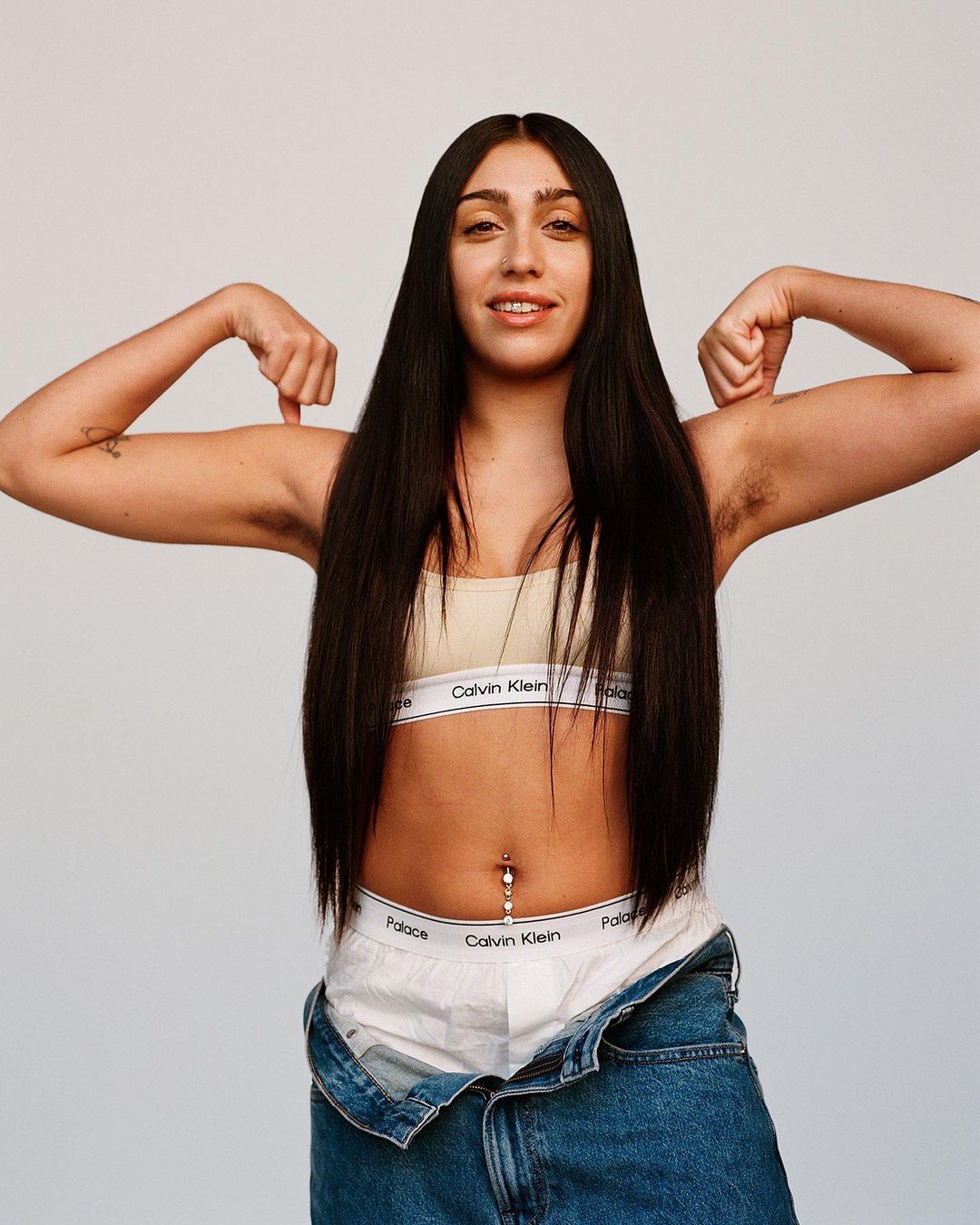 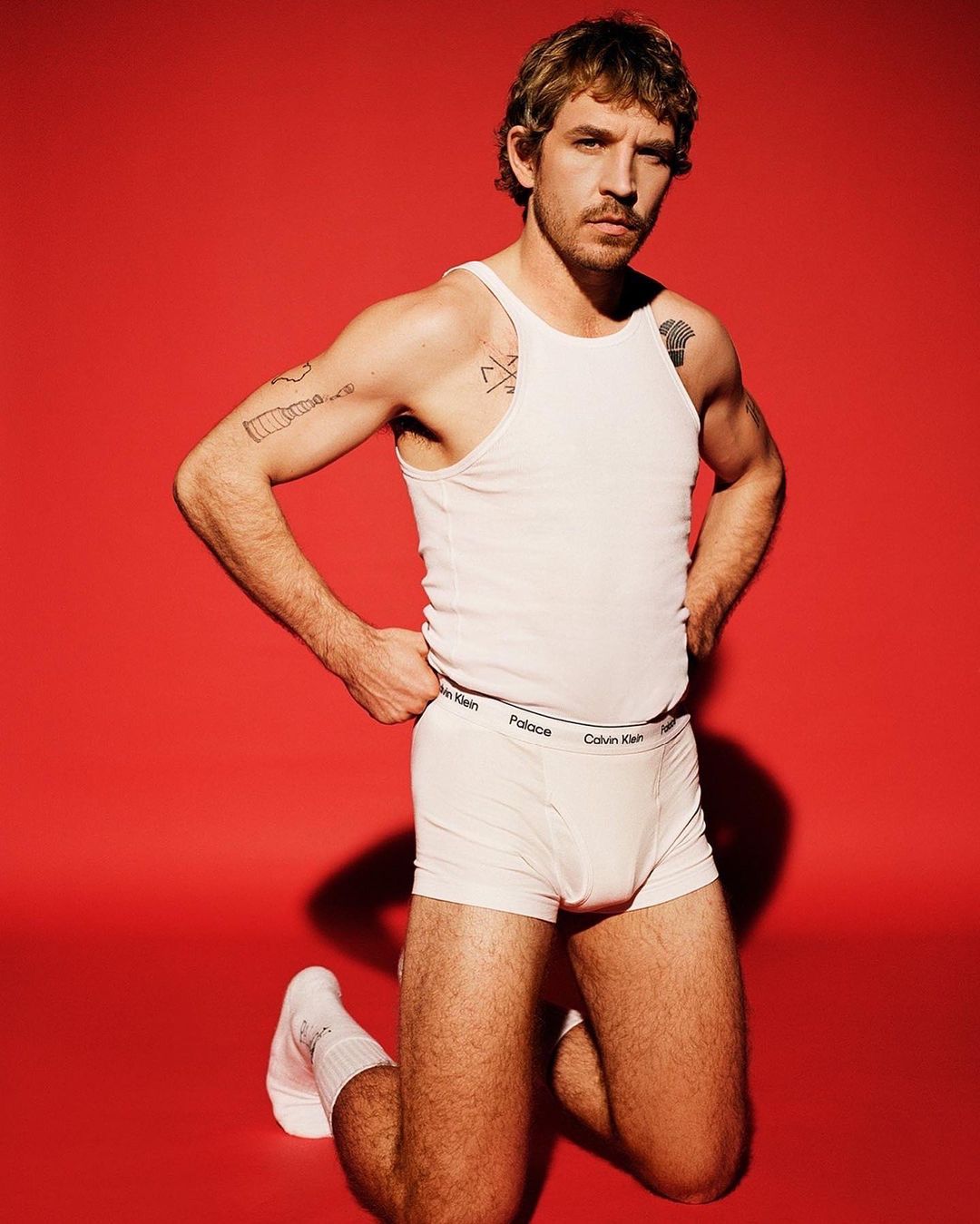 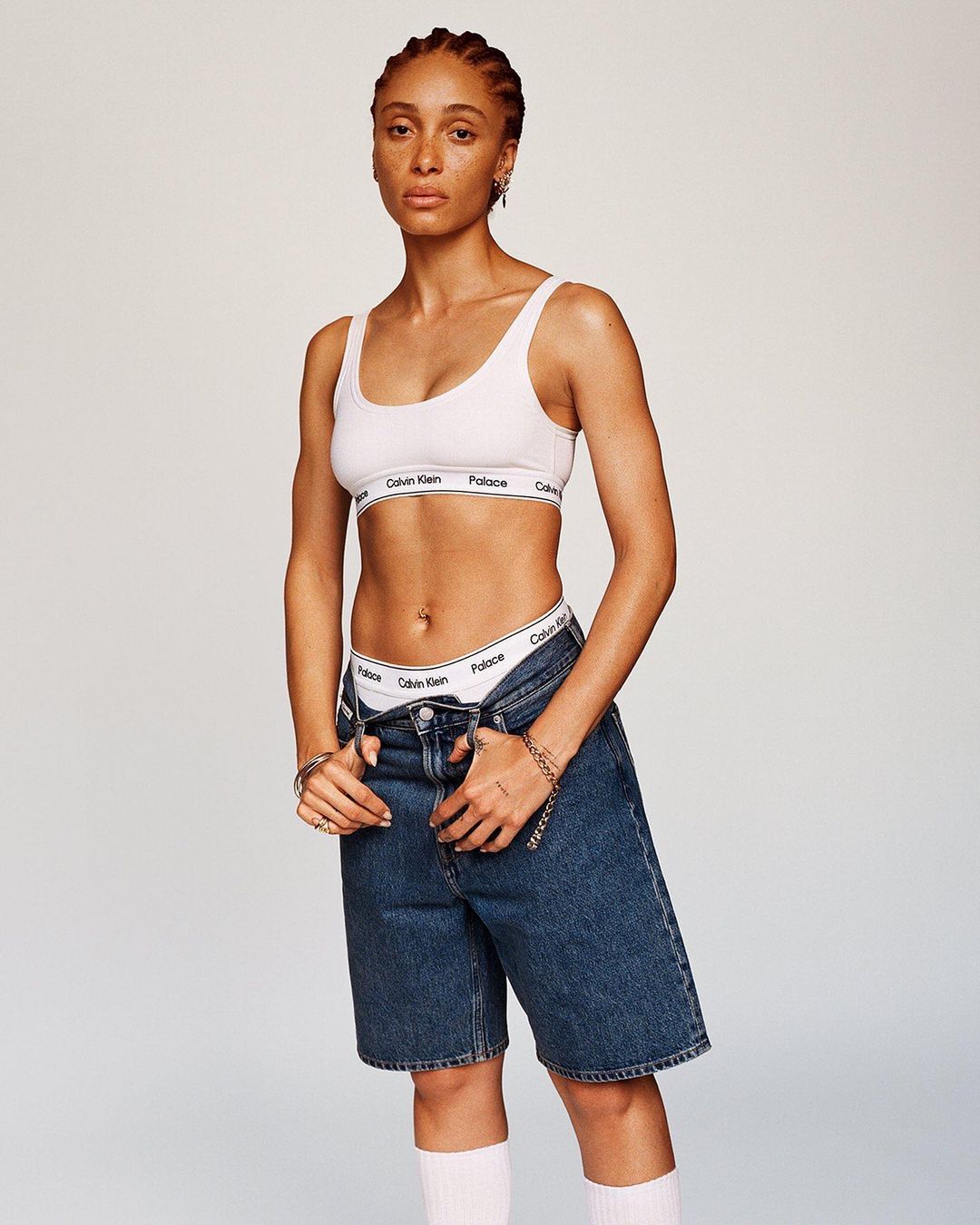 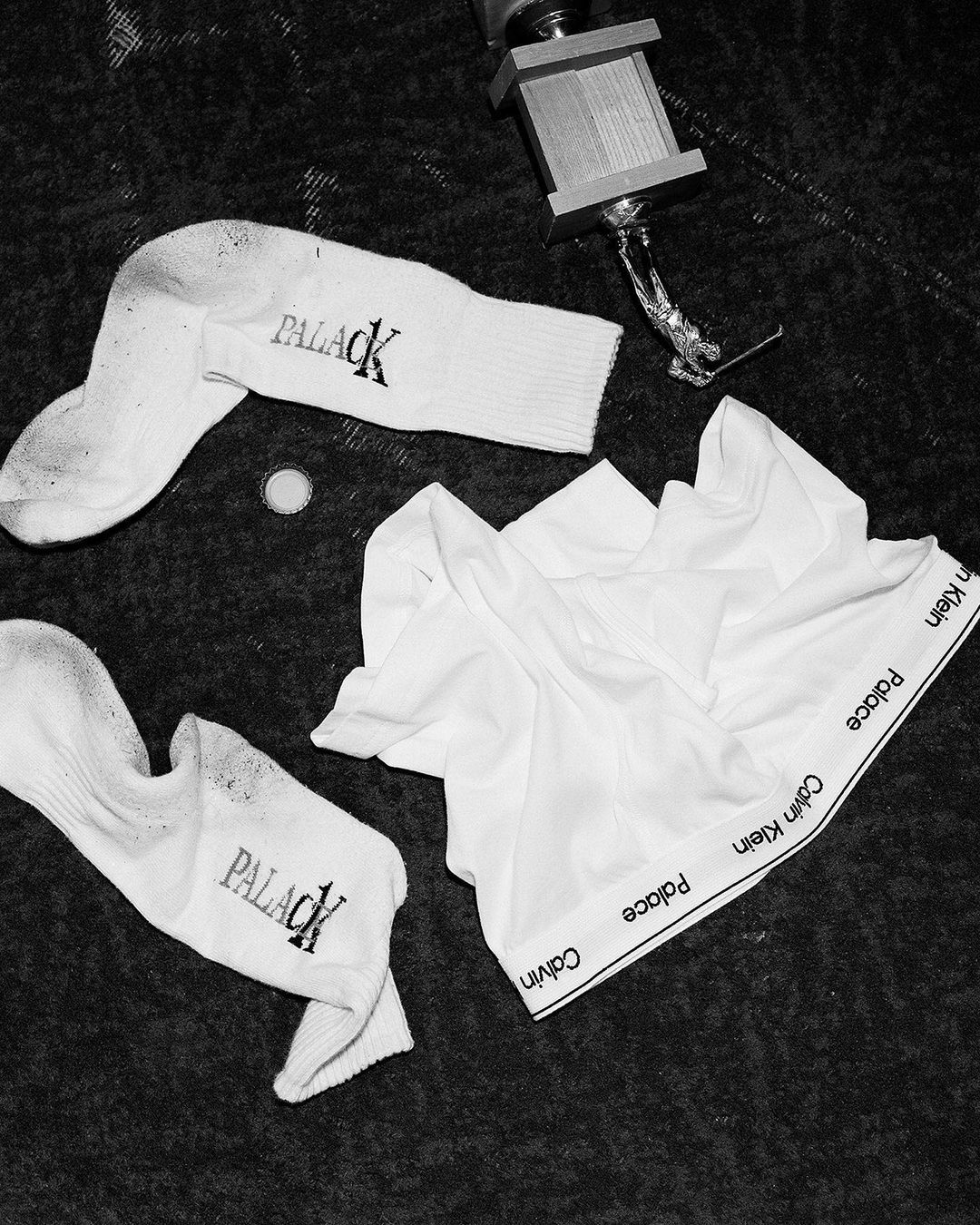