Our favourites from the Black Friday sale of adidas 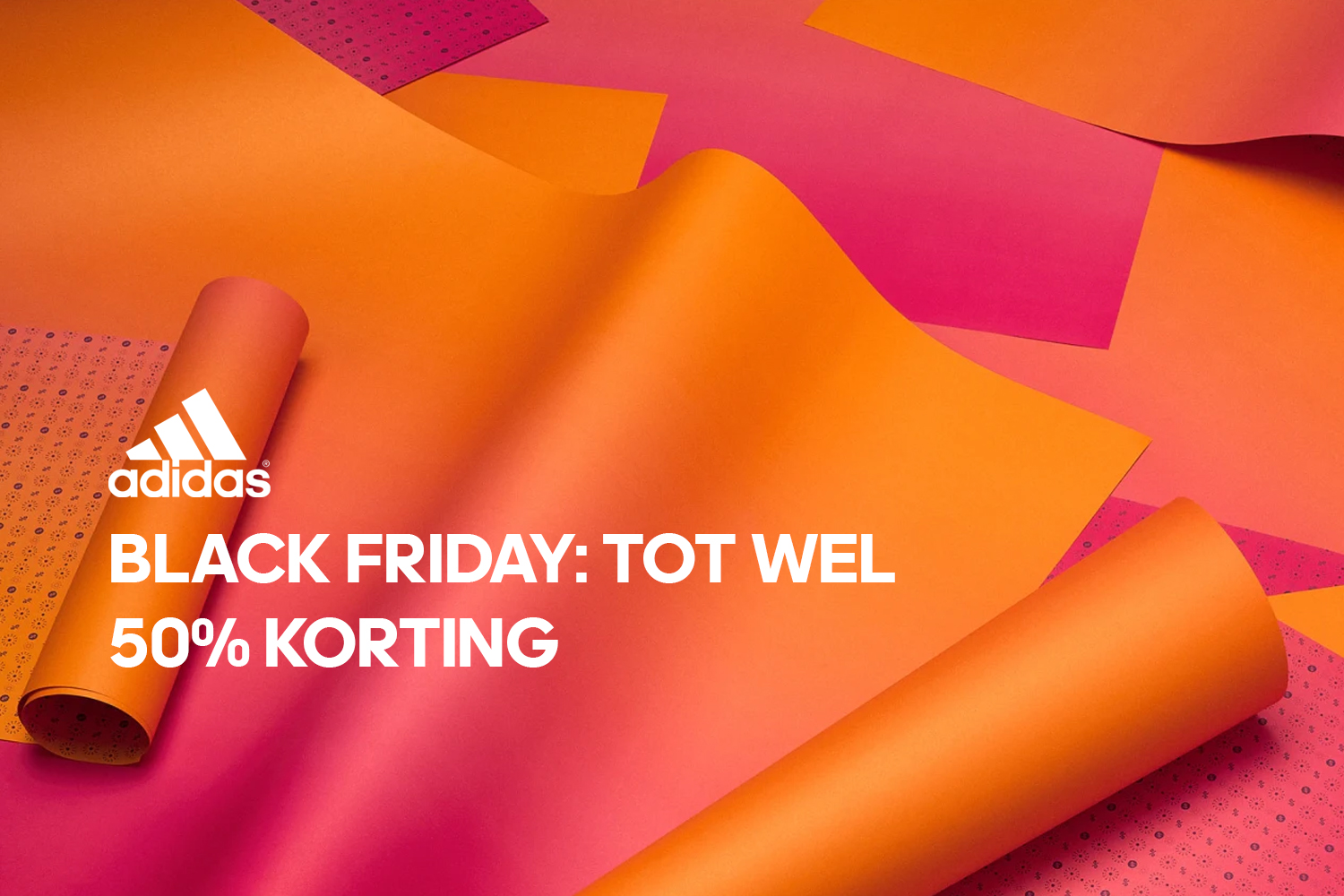 It's officially Black Friday and adidas is offering up to 50% off a lot of different items. To help you choose, we have put together a top ten of our favourite kicks. Would you rather scroll through the adidas selection yourself? Then click the button below.

The adidas Ozweego has a colourful upper. Both the upper and the midsole have a green colour. The upper is made of mesh and has suede accents. The outsole of this pair has a cream colour.

The adidas Forum Mid model also falls under the Black Friday sale. The entire upper is made of leather and is in white. On top of the laces is a Velcro closure for extra grip. The midsole and outsole are in white as well.

The adidas Stan Smith is a classic model that fits all outfits. The upper of this silhouette is made of leather. The heel tab is made of suede and has red and blue accents. The sole has a white colour, just like the upper.

The adidas Samba Vegan is made with vegan alternatives to raw materials and materials of animal origin. The upper of these kicks is made of synthetic material with at least 50% recycled materials.

The adidas Superstar Minimalist Icons is even more minimalist than the classic Superstar. The upper is made of leather with the adidas stripes of suede. The heeltab is unlined and there are cuts in the leather on the sides of the upper.

The adidas NMD_R1 Spectoo model has many different accents. The upper is grey with coloured elements on the heel and on the midsole. The outsole has a translucent outsole.

Get the NMD_R1 here

This adidas Superstar has a unique look. The upper is made of leather. The rubber toe cap and midsole have a yellowed look for a vintage look, as do the laces.

The adidas Nizza Slip-On silhouette is easy to put on. The upper is made of canvas with a rubber toe cap. There is a blue water-like print on the pull tab and on the label on the tongue.

The adidas Ultraboost 20 x James Bond was created in honour of the latest James Bond film called 'No Time To Die'. Both the entire upper and the sole are in black, just like 007's suit.

The adidas Craig Green Polta AKH I brings together two silhouettes. The upper incorporates both the Samba and the Boston Super. The sole and additional elements on the upper give a futuristic look to this pair.