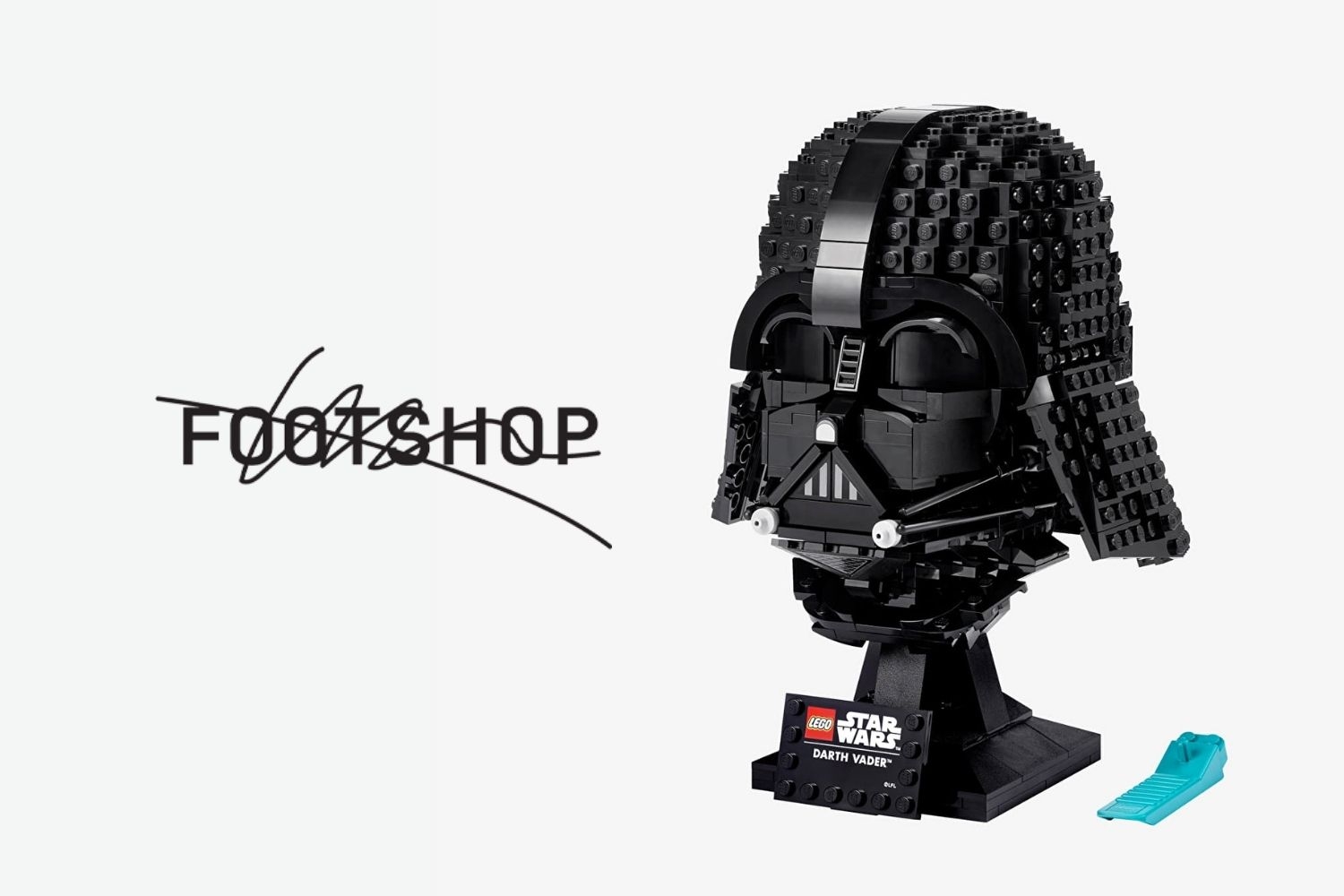 On the website of Footshop you can find the best LEGO building sets. From Bonsai trees to Star Wars sets, Footshop has them all. We have listed our favourite LEGO sets for you.

In 1916, Ole Kirk Christiansen opened a woodworking shop in Denmark. During the first few years, the shop mainly processed furniture. From 1932 onwards, Ole started to work with wooden toy blocks and used the name 'LEGO'.

After the Second World War, Ole started to use plastic and the Lego bricks got the plastic shape they have today. These bricks were made as square blocks with studs on them. On the underside there were hollow holes so that the bricks could be easily attached to each other.

LEGO became more and more popular over the years and the building blocks have been used for many projects and world records. Many works of art have been created with the bricks and the highest LEGO tower in the world was built in Prague.

Our first favourite LEGO set is this Bonsai Tree. The name of this plant literally means 'tree in plant' and stands for the Japanese art form of growing a miniature tree in a pot. When taking care of a Bonsai, a lot of time and attention is needed. Fortunately, with LEGO you can easily create a Bonsai.

Always wanted to go to London? You can with the LEGO Architecture set! Build the city with the famous London Tower Bridge, Big Ben and the London Eye for the ultimate British experience.

Especially for our Star Wars fans, we have the famous helmet of Darth Vader. Star Wars is an American film series that takes place in a galaxy far, far away. With the LEGO Star Wars set you can bring the film to life.

New York, also known as the 'City that Never Sleeps', is known for the Big Apple, Madison Square Garden and Broadway, among others. There are also many skyscrapers in the city that can be built with the LEGO Architecture set.

Get the LEGO Architecture New York here for €52,95

With the LEGO Art set you can build a work of art of The Beatles. The Beatles was an English rock and pop group from Liverpool. The group is also considered the most influential band in the history of pop music.

Another great LEGO set on the Footshop website is this Technic Porsche 911 RSR. This model is a racing car from car brand Porsche and together with LEGO you can bring the racing races into your home.

Of course sneakers cannot be missed in this list and build with the LEGO Icons set the popular adidas Superstar. Complete the kicks with a pair of laces and put them in the adidas shoe box!

We round off our list of favourite construction sets with the LEGO Harry Potter Hogwarts Clock Tower. The first Harry Potter film made its debut in 2001 and with this remarkable building set you can bring the magical story to life.

These were our favourite LEGO kits on the Footshop website. Of course you can find a lot of other great LEGO sets on the webshop. Would you rather scroll through Footshop's LEGO sets yourself? Click on the button below!