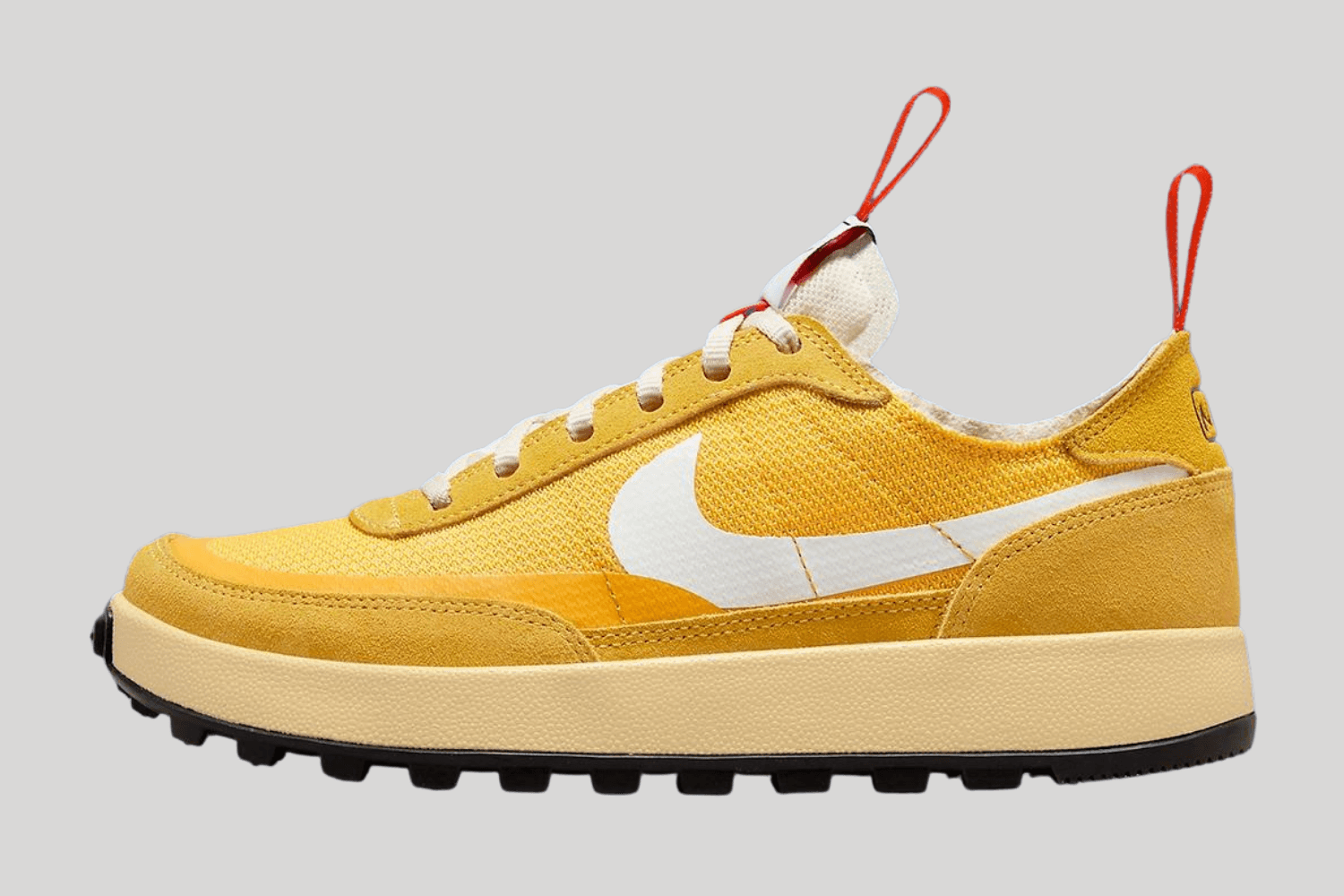 The official images of the Tom Sachs x Nike General Purpose Shoe in 'Dark Sulfur' have been released. Earlier in June 2022, the shoe was released in a lighter colourway. The sneaker was only available through Tom Sachs' website through a raffle. Don't be sad if you missed out then, in August the original colorway will be re-released and a new colour scheme is coming.

The simplicity of this sneaker is its first priority. The upper is made of different materials that can withstand long-term use. The base of the upper, for example, is made of a type of mesh. On the overlays, suede is used. This material does not wear out as quickly as leather.

Like the lining, the midsole is also in beige and the outsole is black. On the heel and insole are 'Nike' and 'Nikecraft' in a handwritten font. This style is carried over to the shoe box where the Tom Sachs branding is evident.

The release date of the Tom Sachs x Nike General Purpose Shoe in 'Dark Sulfur' is not yet known. As soon as more information is revealed about the sneaker, we will keep you updated via our Instagram. Check out the images of the kicks below. 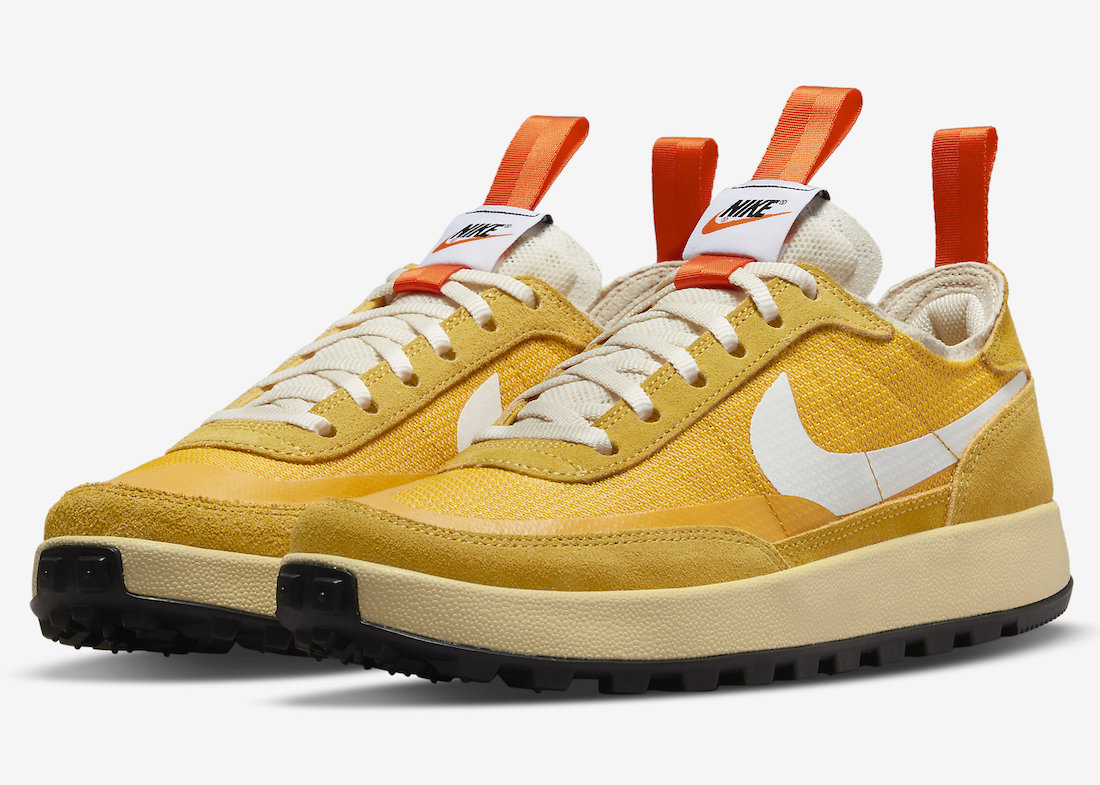 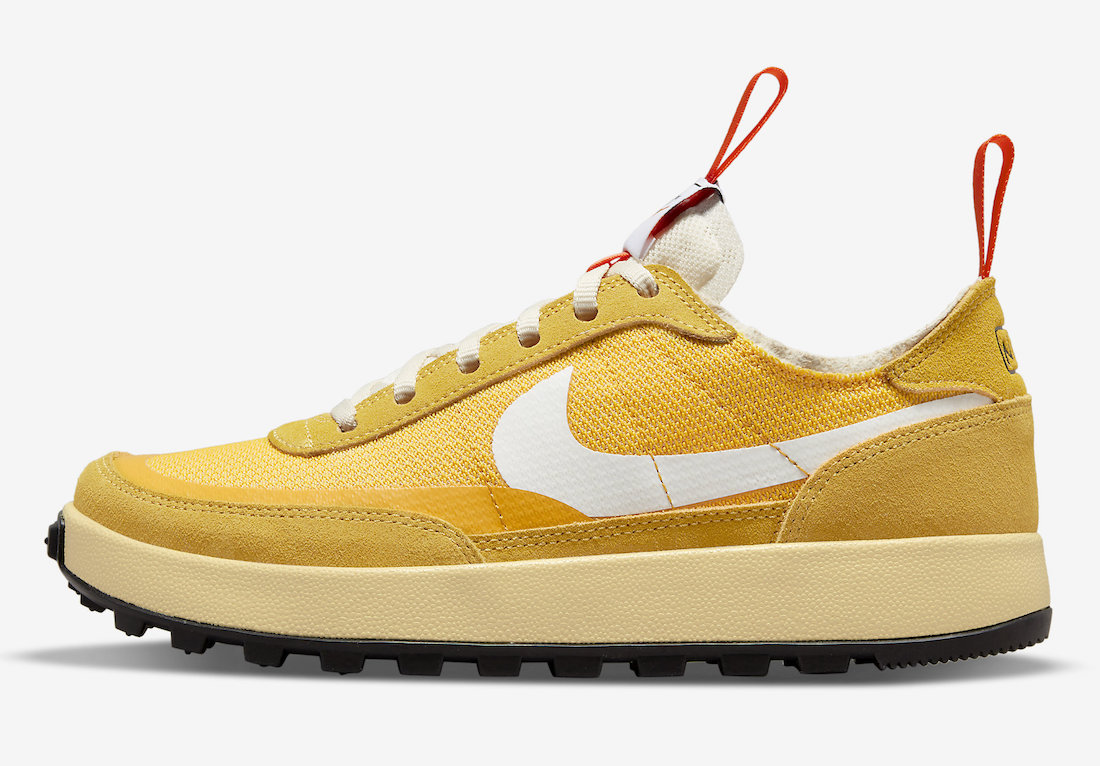 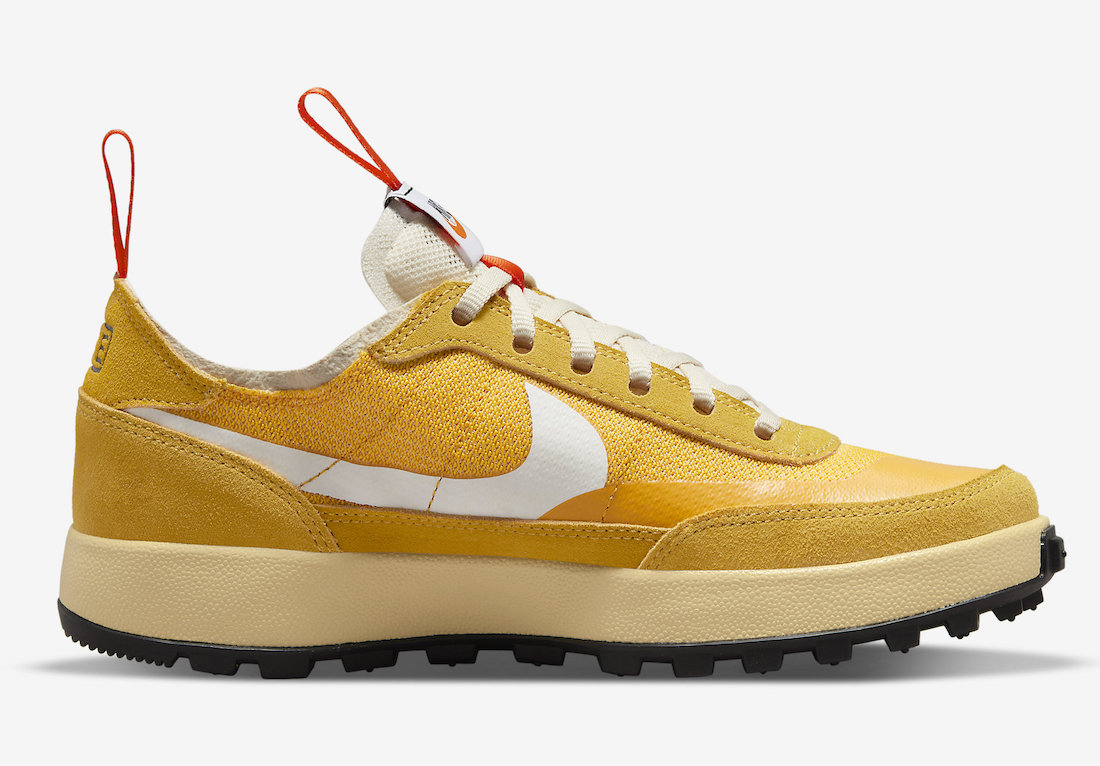 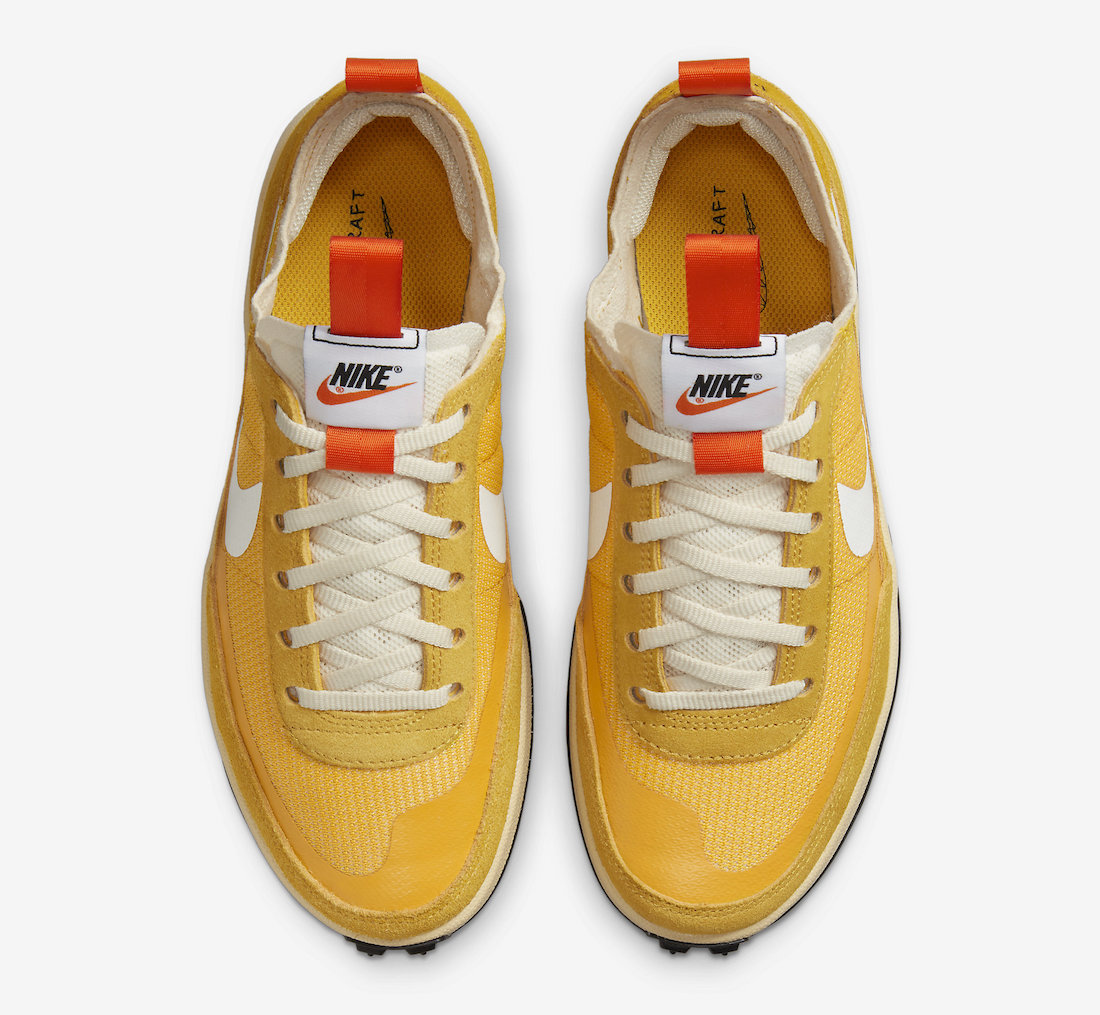 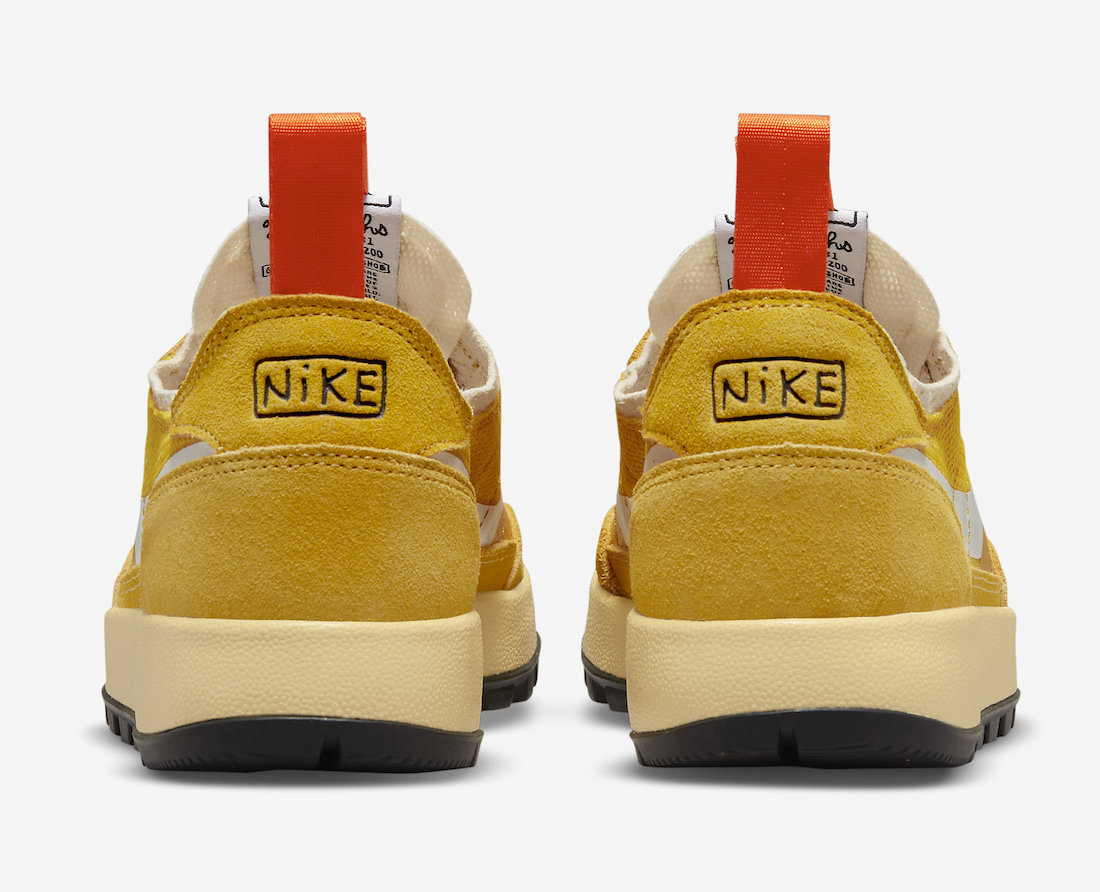 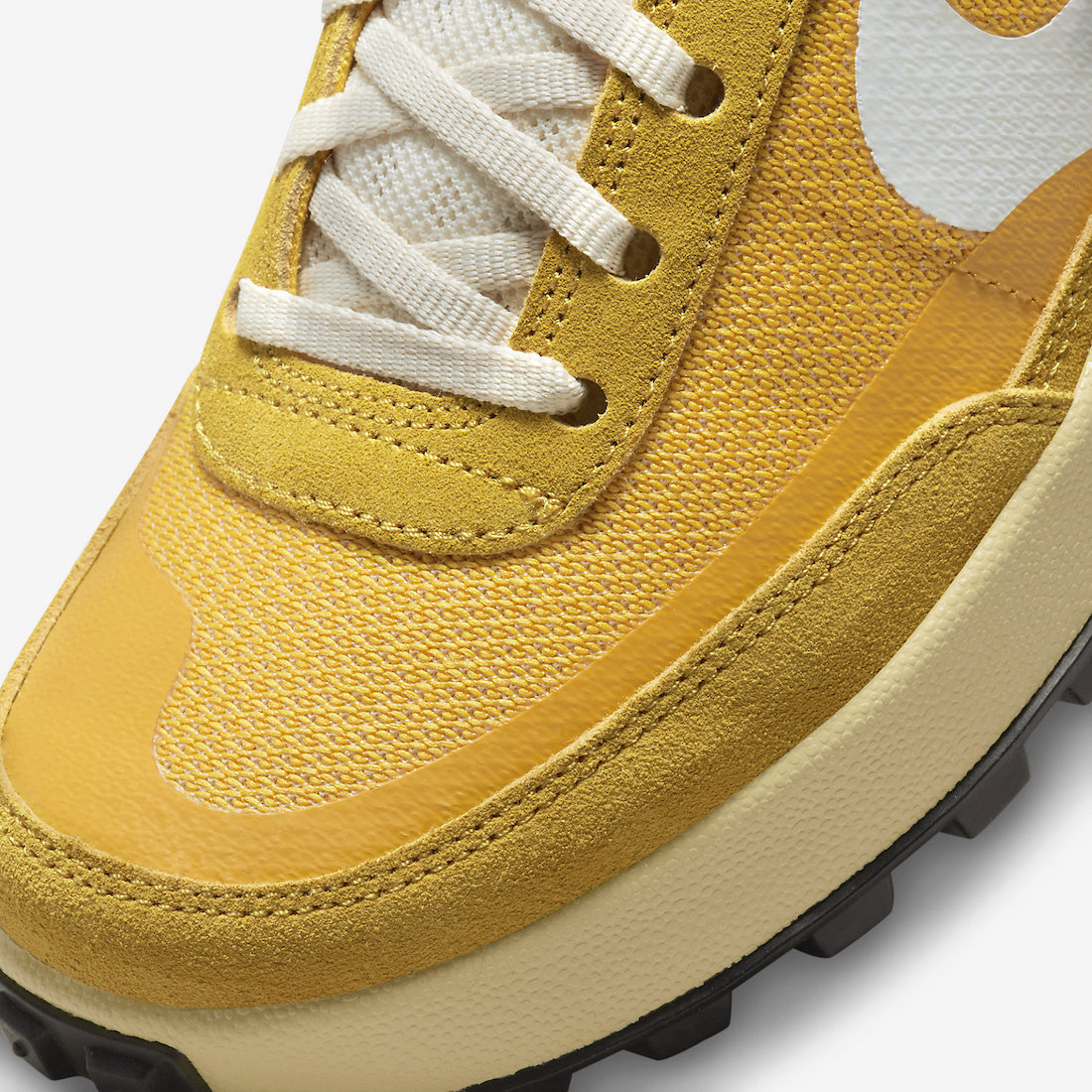 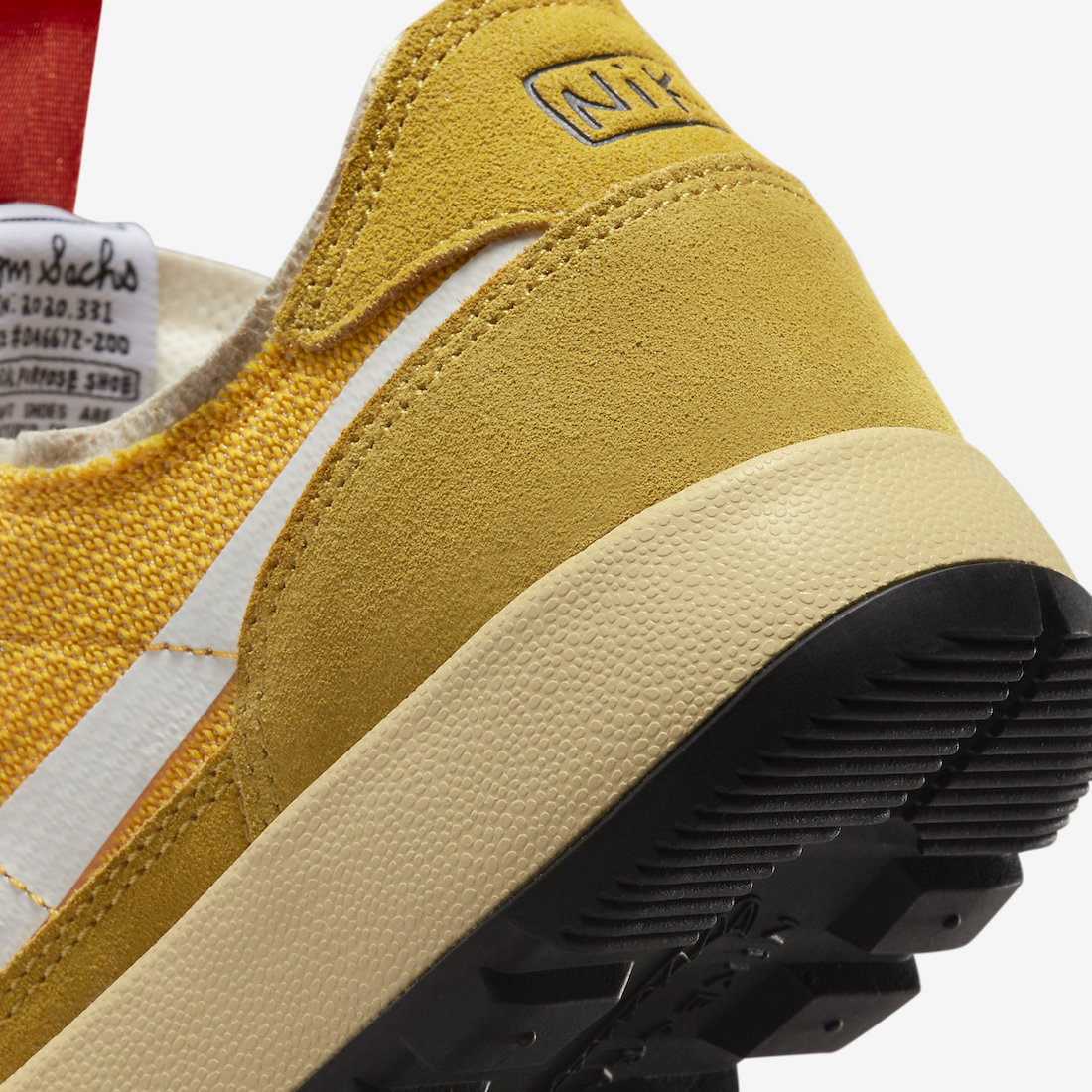 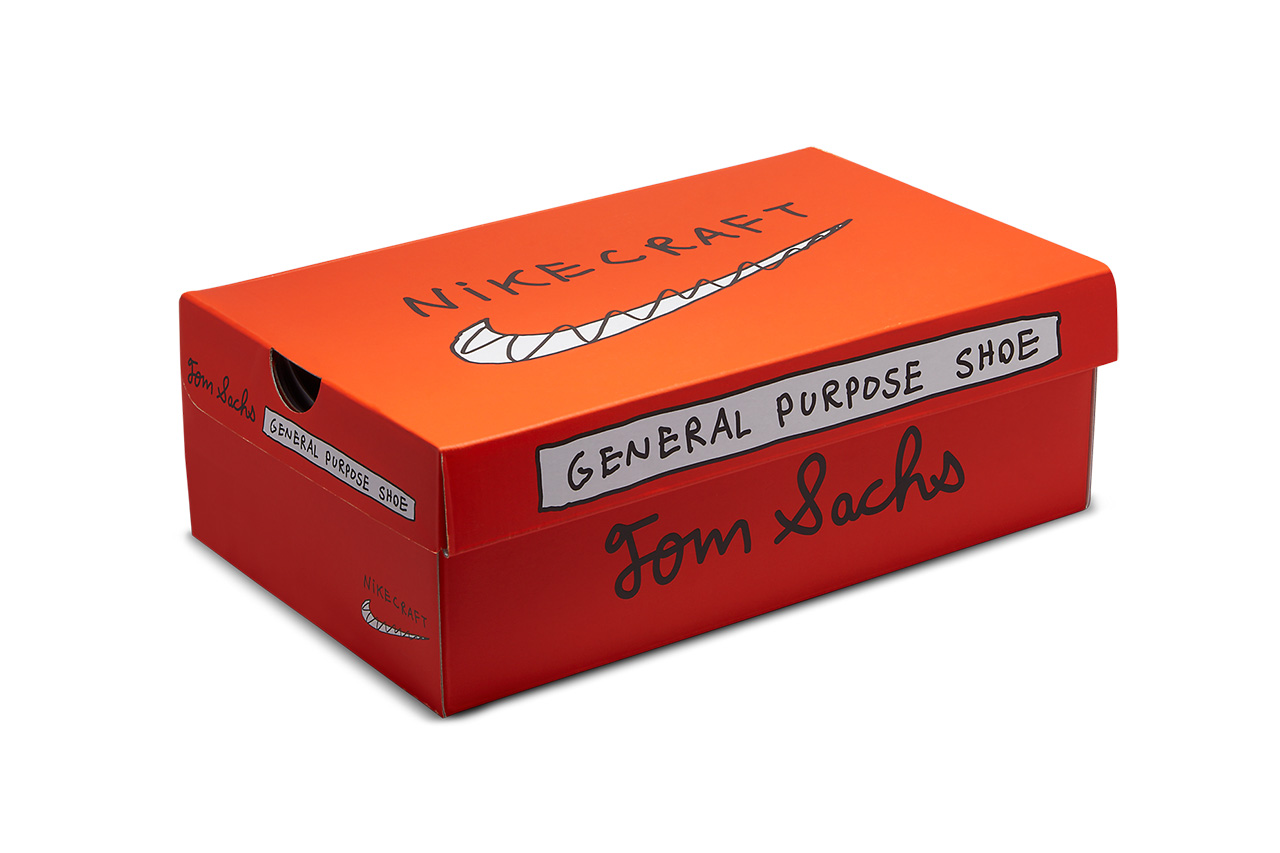 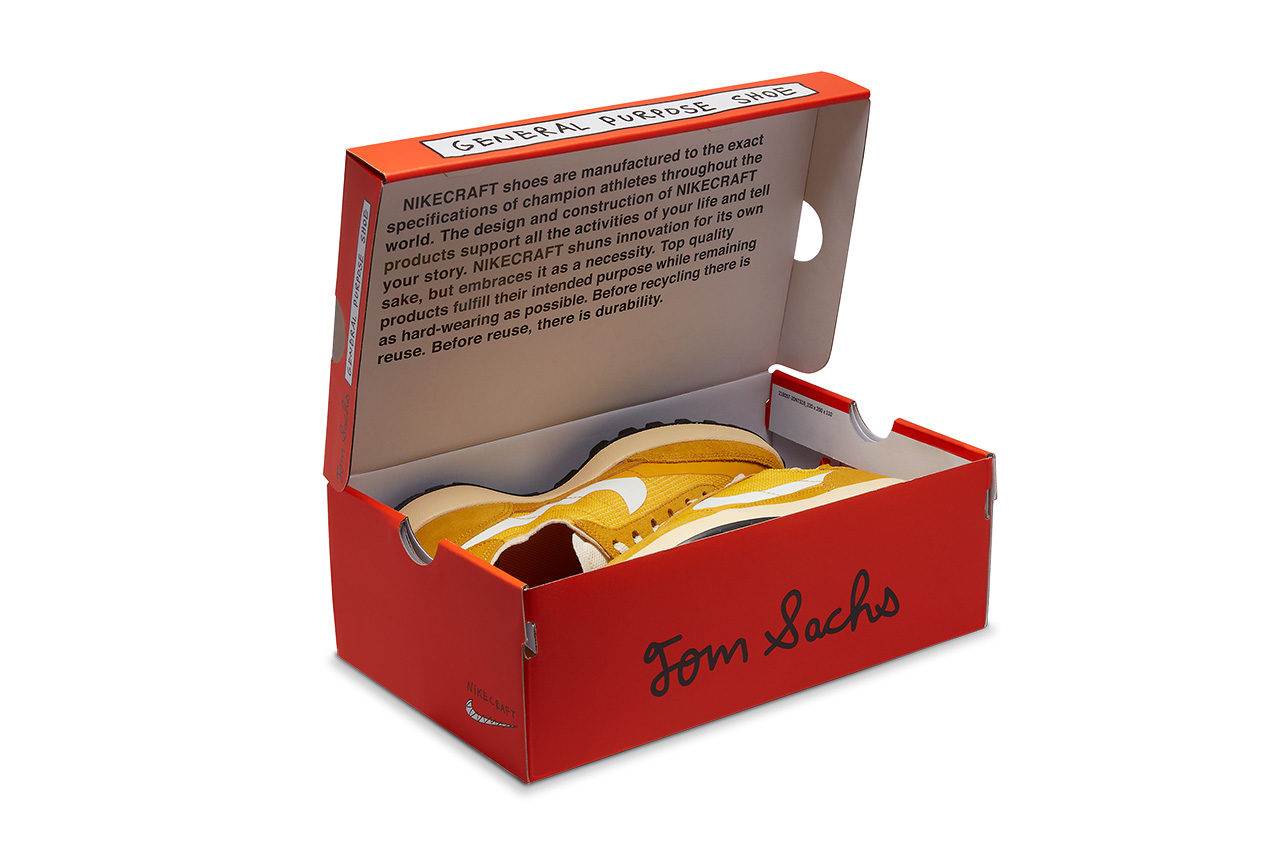 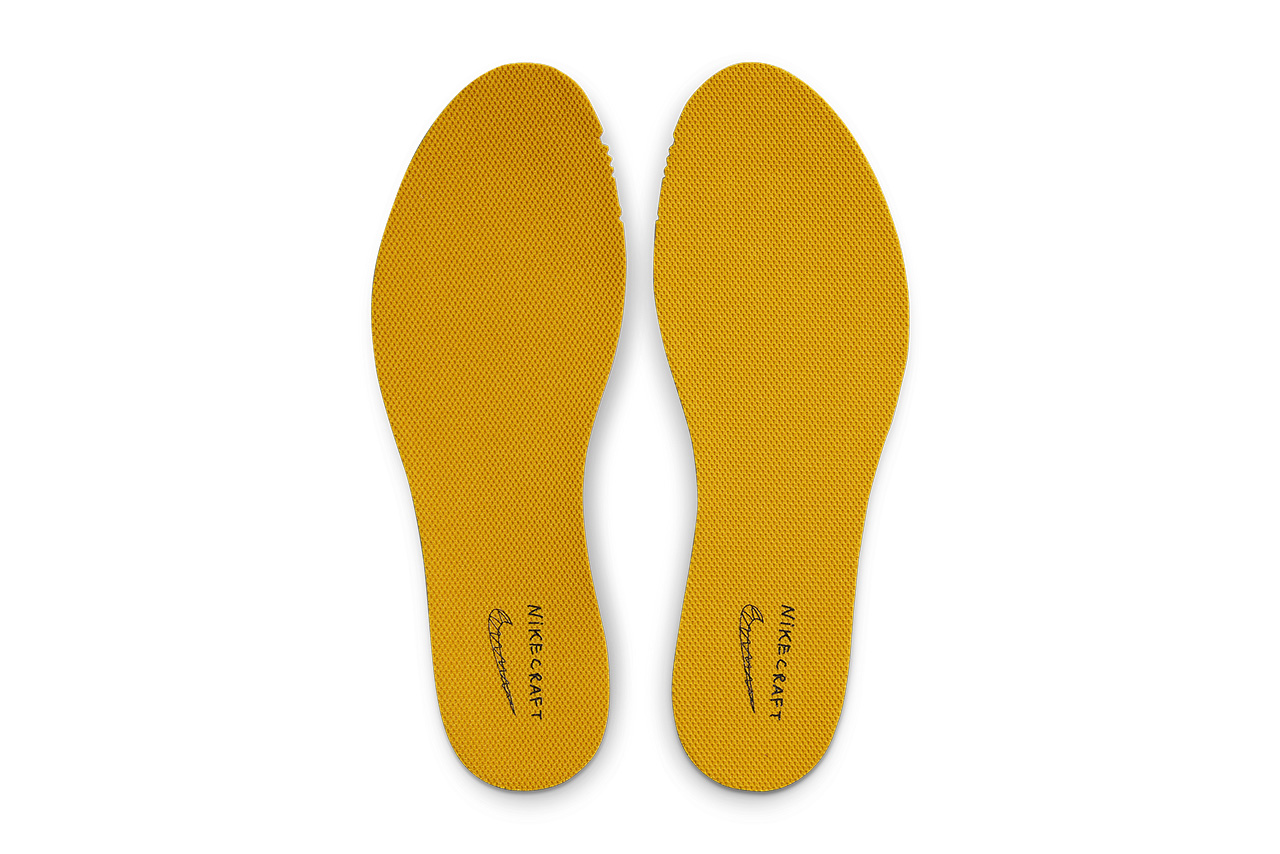