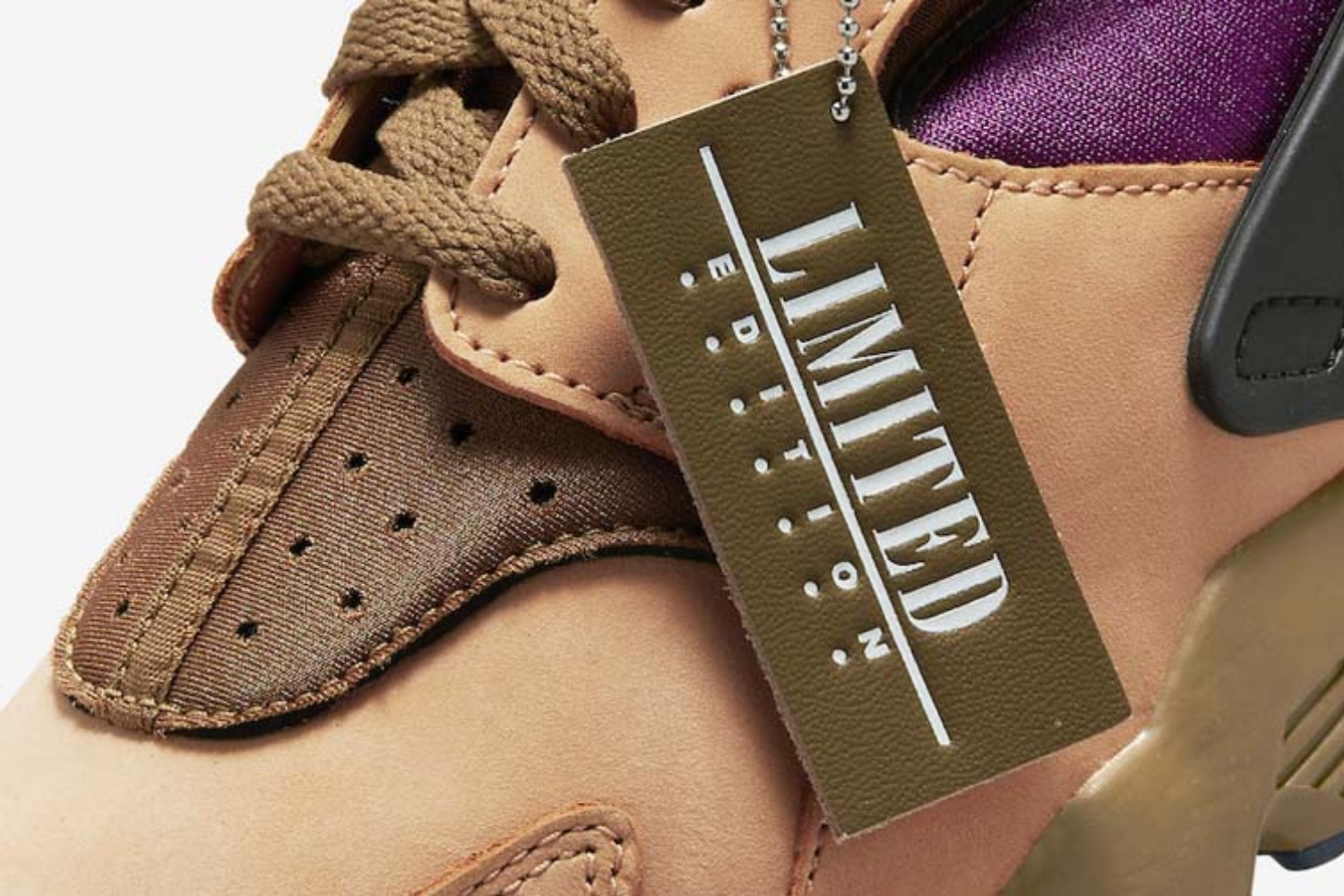 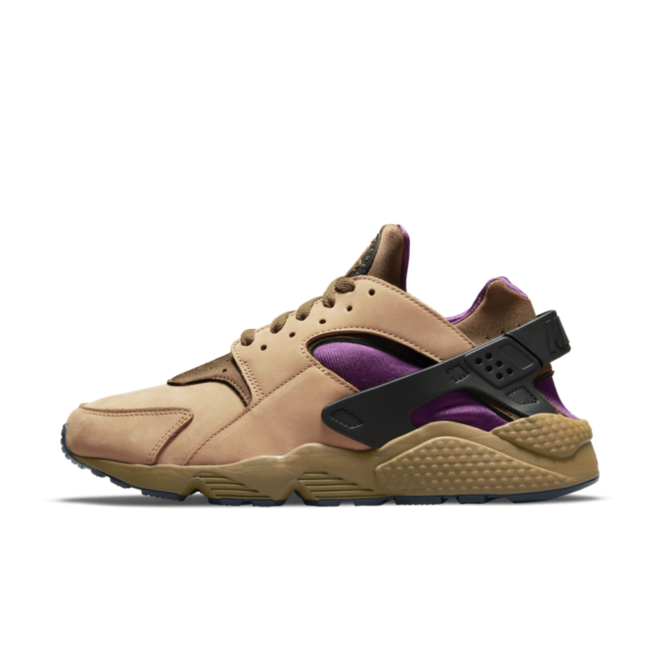 Check out our sneaker release calendar for more upcoming drops!

2021 is the year Nike's Air Huarache celebrates its 30th birthday. That's why Nike has delved into the archives to bring back a classic iteration. We are talking about the Nike Air Huarache LE 'Praline'.

The 'Praline' colorway was released in 1992 as a Foot Locker exclusive along with the 'Toadstool' and 'Slate' colorways. The model is dressed in a combination of the colours Praline, Umber, Vine and Black. The neoprene base in purple and brown is overlaid with nubuck overlays. Furthermore, the signature rubber strap on the heel is coloured black. The signature 'Limited Edition' tag will also be attached to the sneaker again.

An exact release date has not been announced yet, but we expect to drop the Nike Air Huarache LE 'Praline' soon via Nike.com and various retailers. 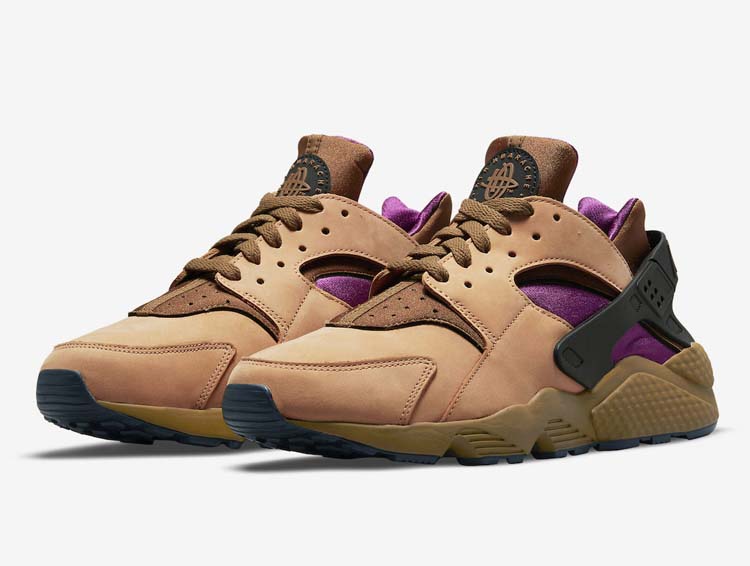 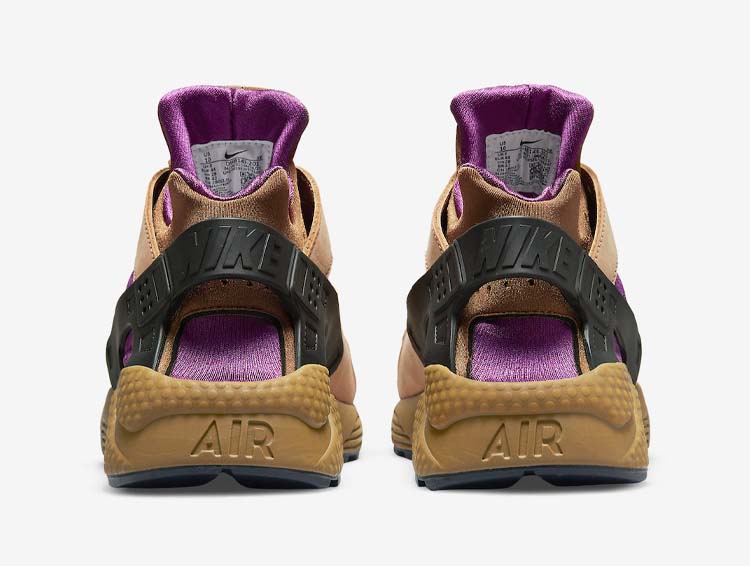 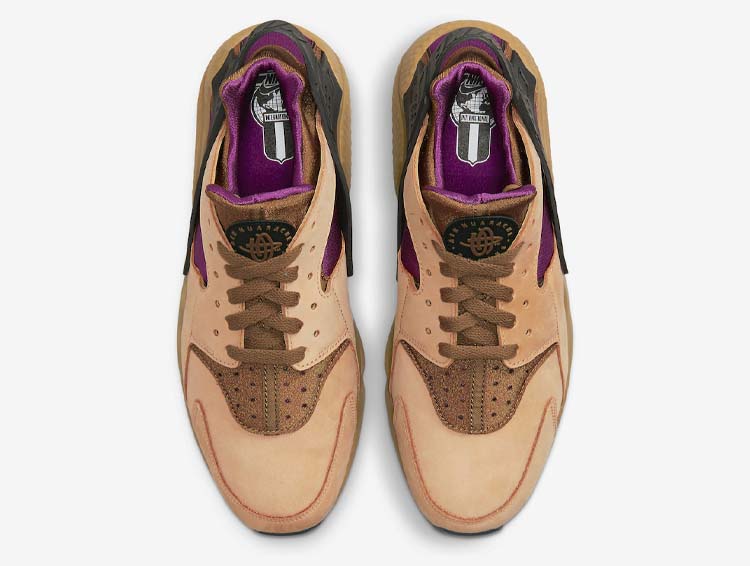