Nike comes out with a new WMNS soccer jerseys. In this collection, several teams from France, England and the Netherlands have received a new jersey. In collaboration with Sneakerjagers, you can now win one of the jerseys from the collection. Check here how you can have a chance to win a jersey.

Nike pays tribute to women's soccer with new WMNS soccer jerseys. Soccer was played as early as 2700 B.C. and has become one of the most popular sports worldwide. Until now, the sport was only played by men. This went so far that women's soccer was officially banned in 1902.

This rule was abolished in 1969. About two years after this rule was lifted, the Women's Football Association was founded in England. And now, more than 50 years later, women's soccer is all the way back and the 2022 European Championship is just around the corner.

The new Nike jerseys allow you to represent your favorite country and team. The jerseys are made with recycled materials and have a tailored fit. The collection is available now at Nike.

You can also win one of the WMNS soccer jerseys via Sneakerjagers. To do so, follow the following steps:

The winner will be announced on June 10 on @sneakerjagers_wmns. Check out the Nike Football jersey collection for the WMNS at Nike. 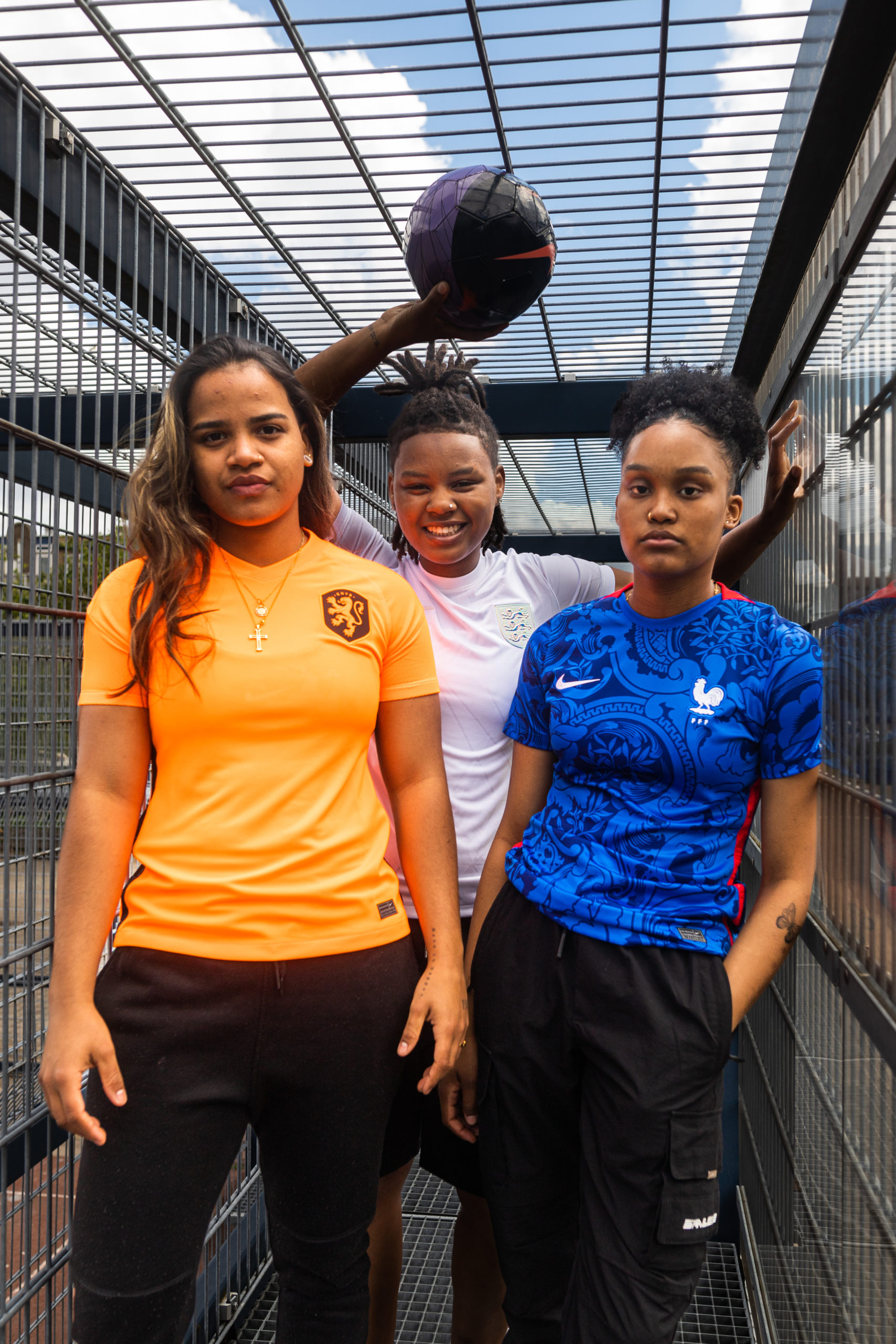 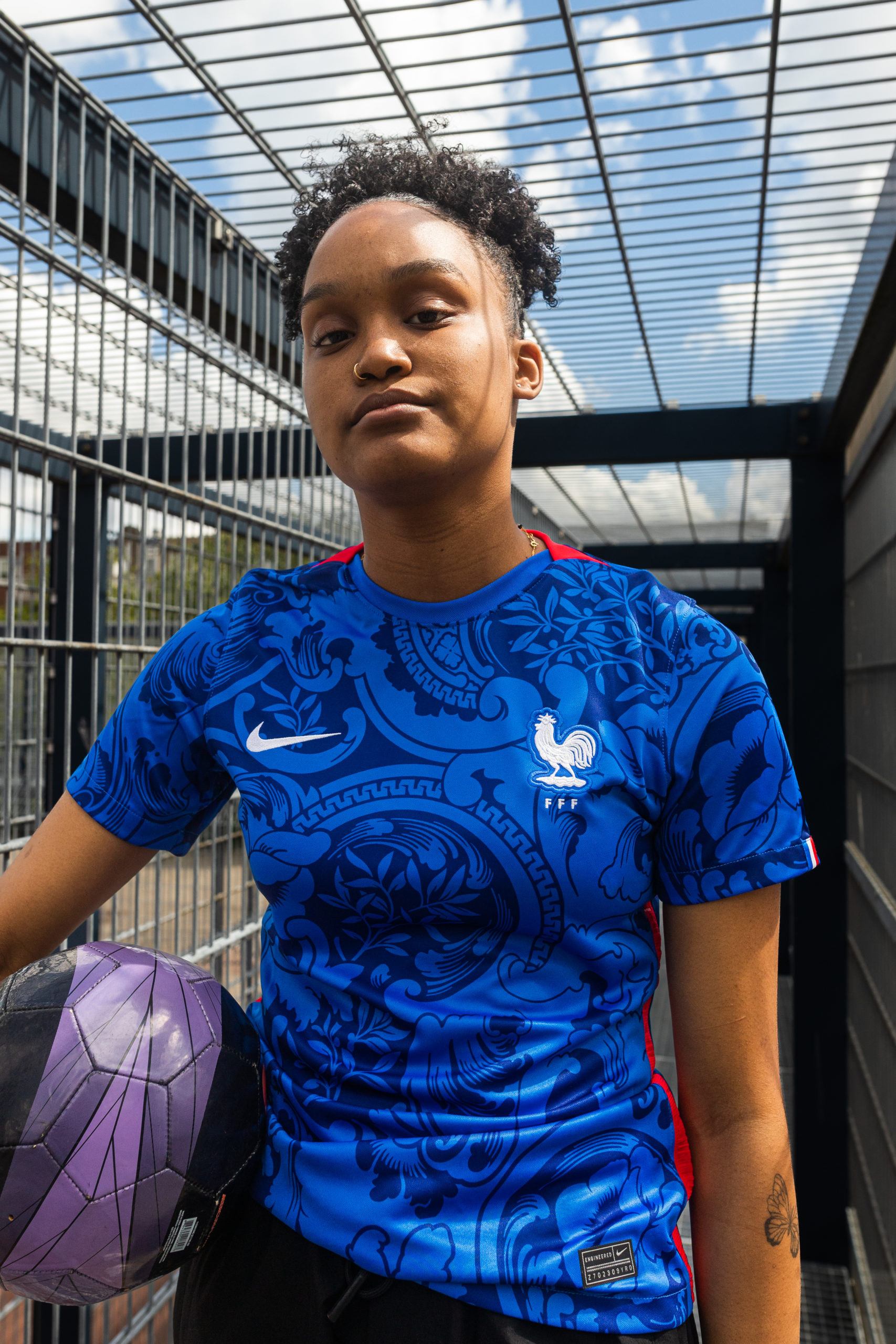 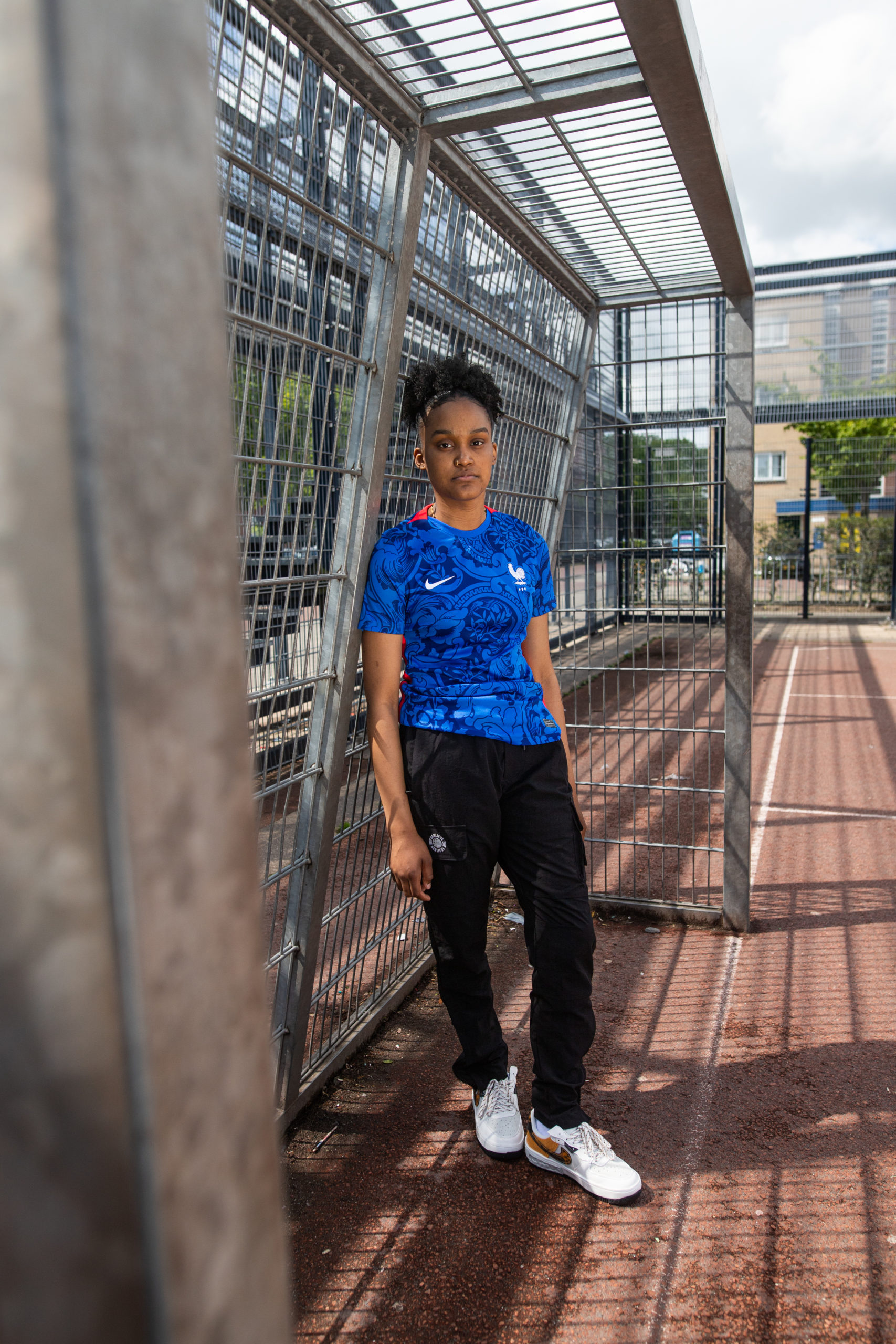 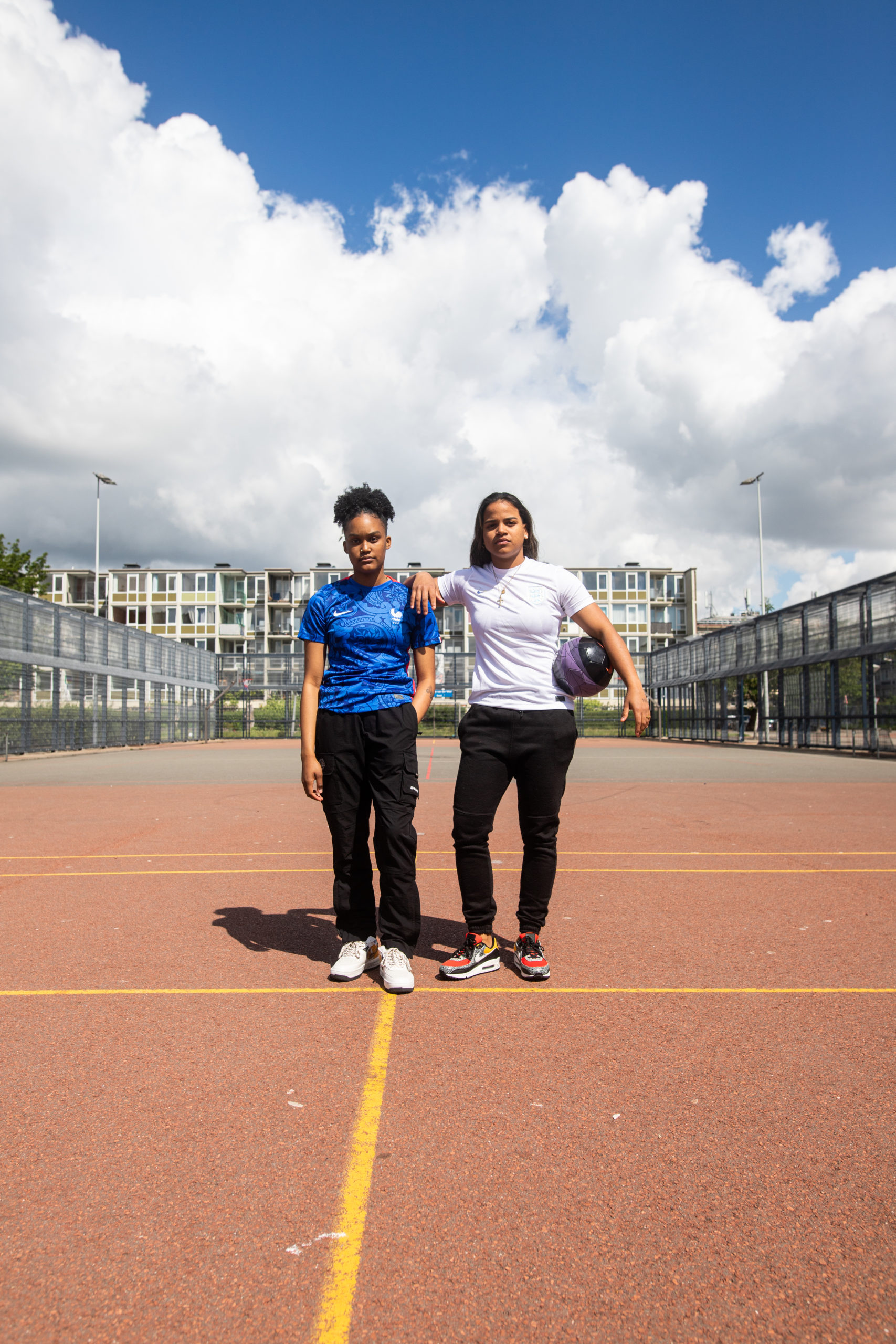 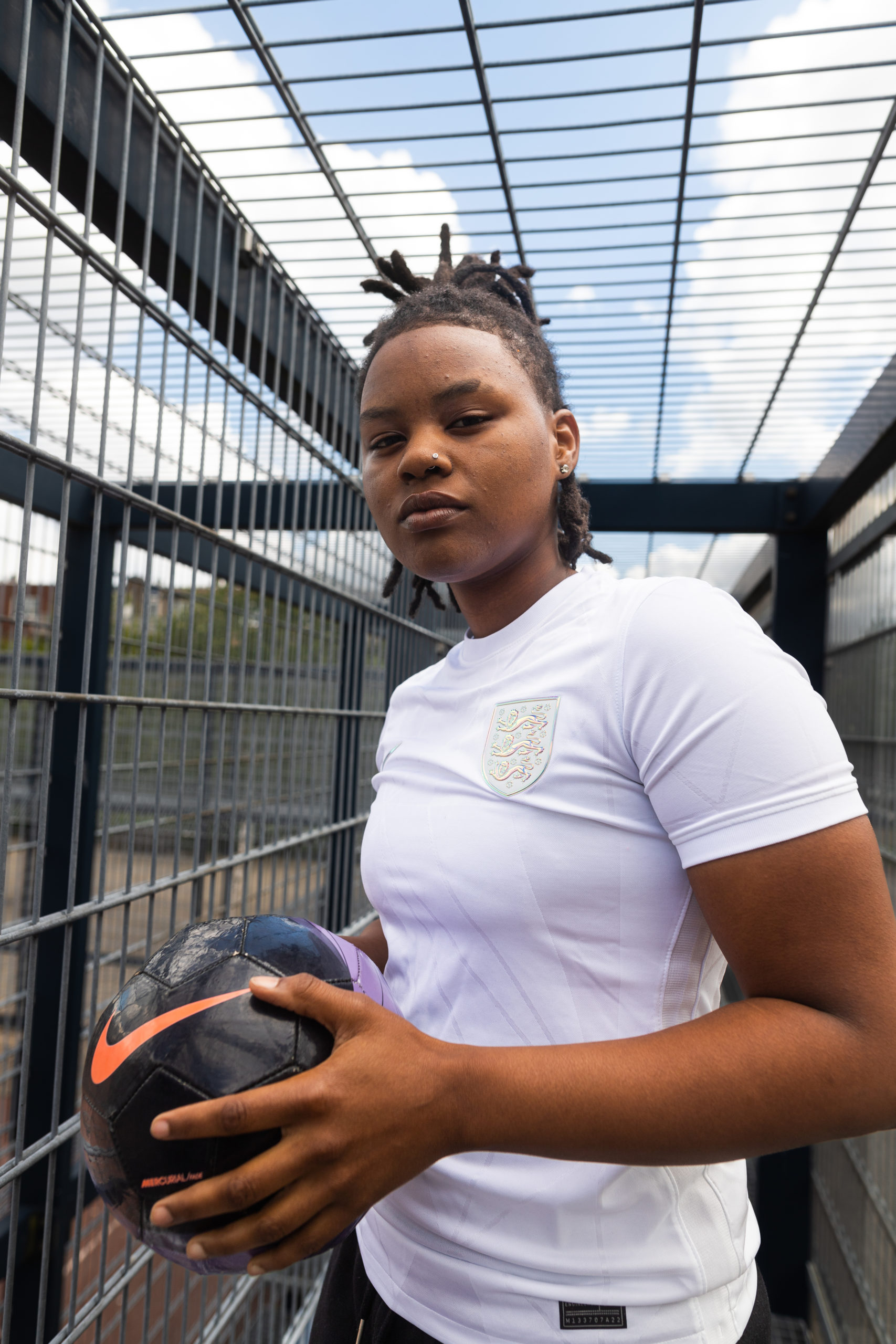 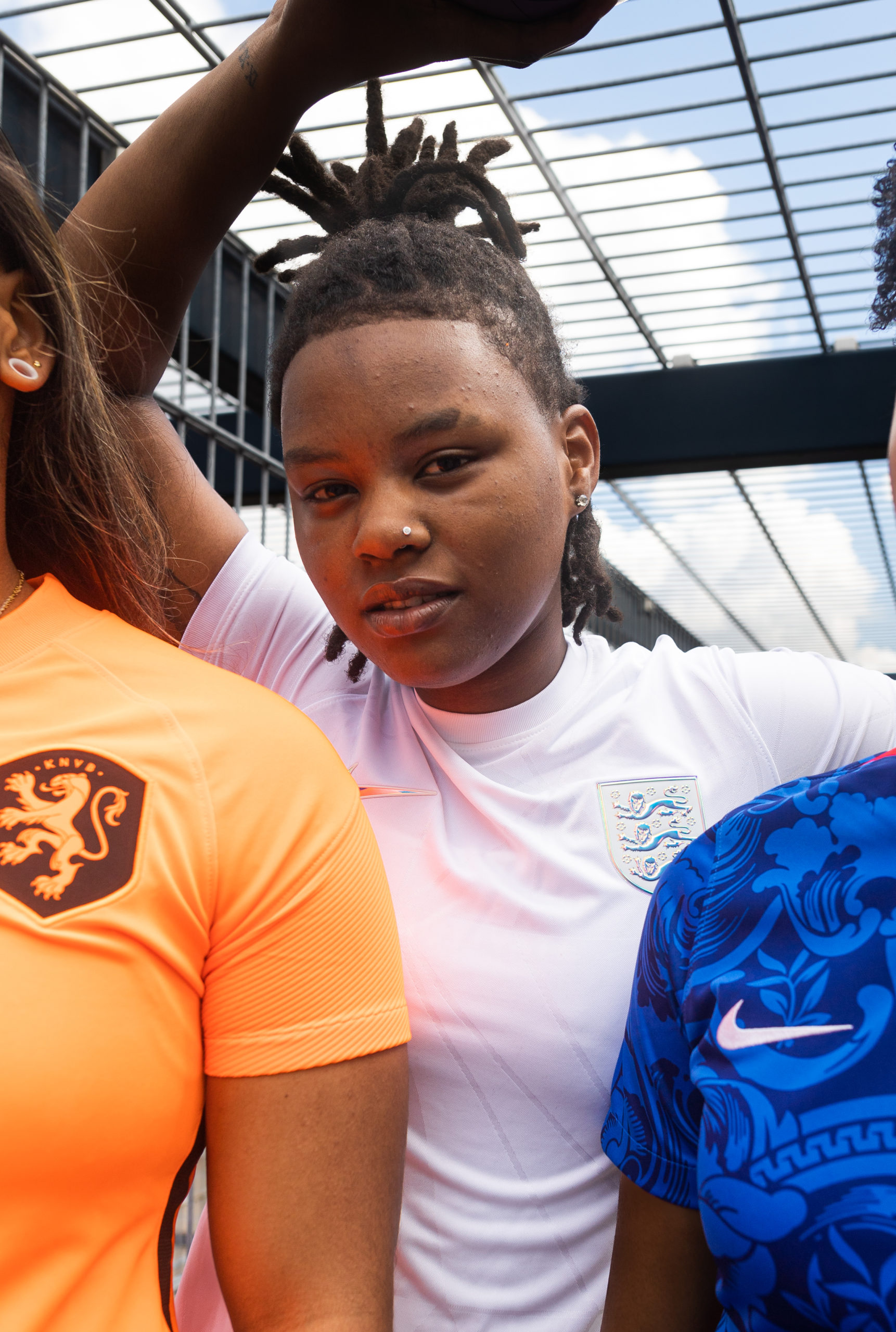 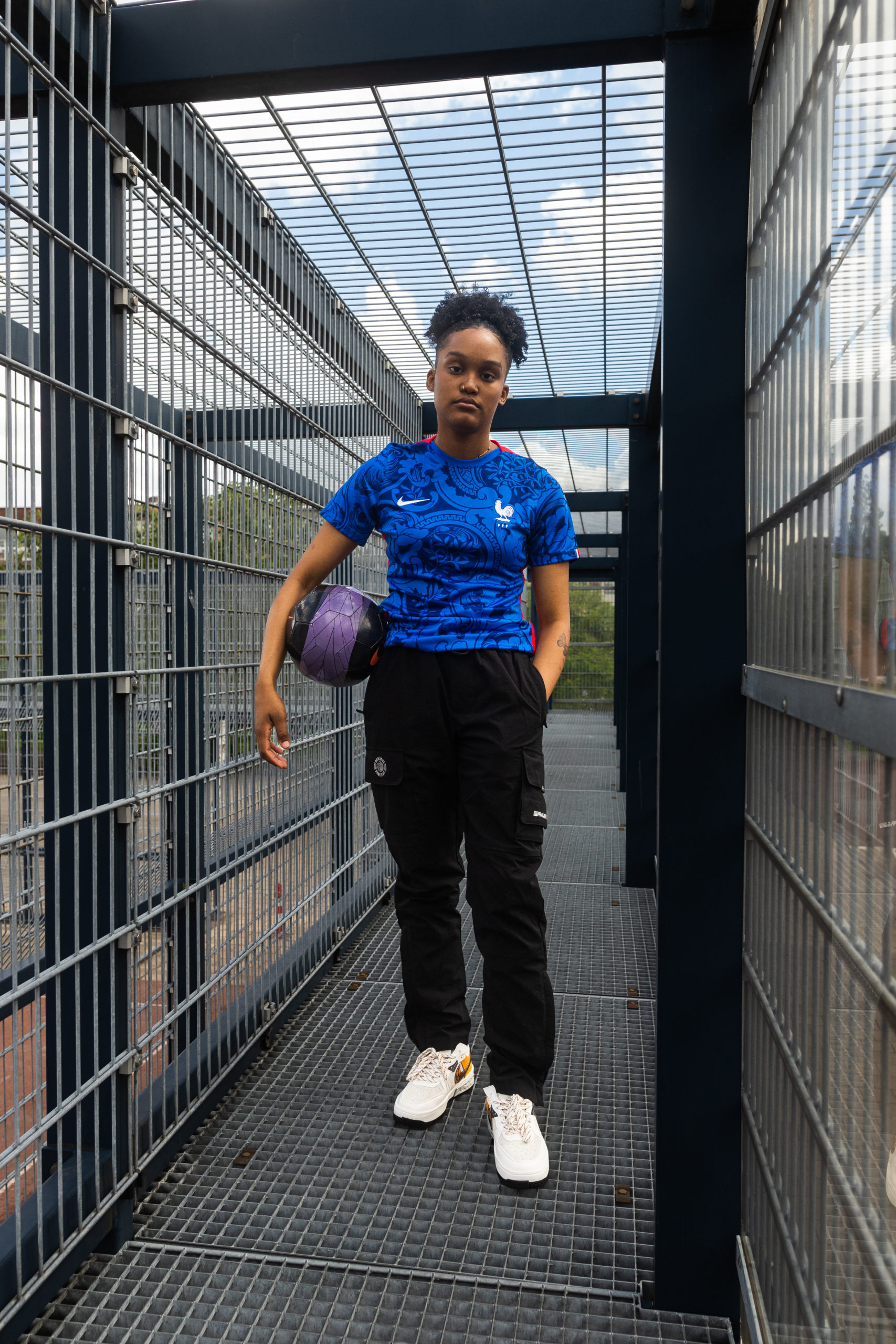 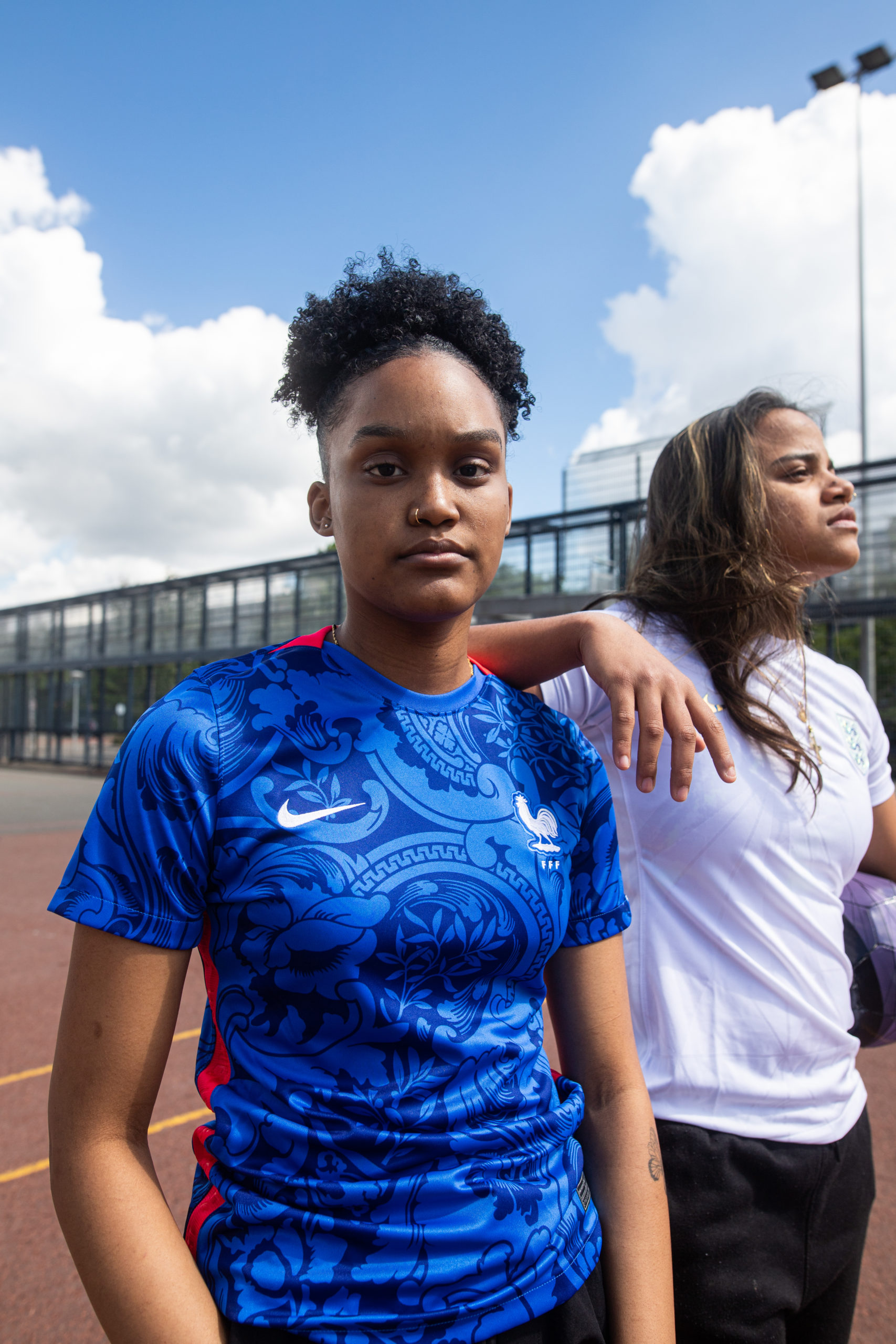