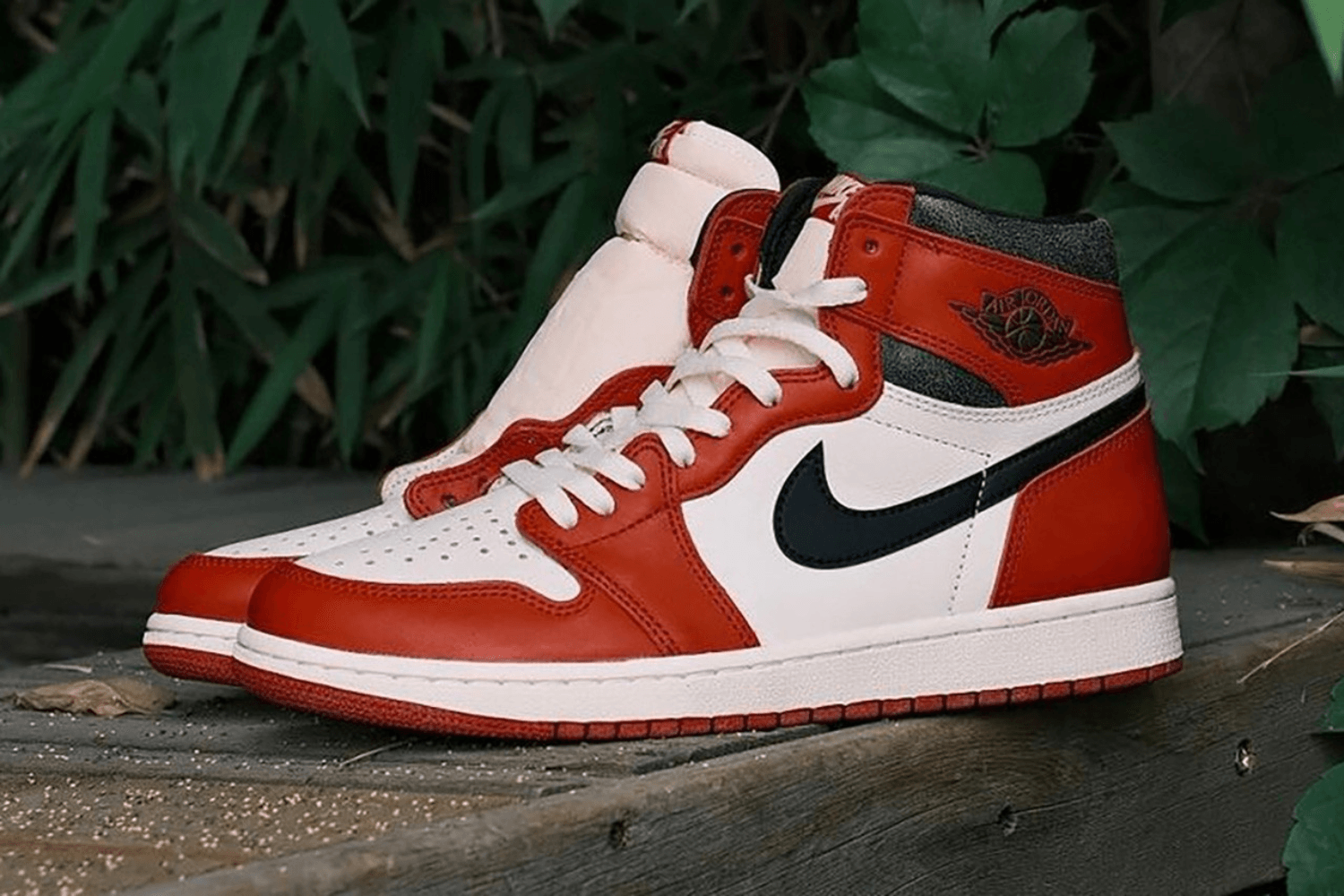 New images of the Air Jordan 1 High 'Chicago Reimagined' have been released. Nike and Jordan Brand have reimagined the original 1985 'Chicago' colorway. Big sneaker fans have been waiting seven years for a new variation of this iconic look. The release of this silhouette is expected in October.

The upper of this Air Jordan 1 is made entirely of leather. The toebox, center panel, tongue and laces are in white, just like the original 1985 silhouette. On the overlays is a red colour. This colour makes this colorway instantly recognizable. The Wings logo on the red overlay around the collar is in black.

Several other elements of the sneaker are in black. For example, the Swoosh has been given this color as well as the collar. The collar has also a special 'vintage' effect. It looks like it is already a bit older and has a cracked look.

The midsole of the pair is all white. On the outsole is the same red color as on the overlays of the upper.

For now, the Air Jordan 1 High 'Chicago Reimagined' is expected drop on October 29, 2022. Check out the detailed images of these new Air Jordan 1s below. Keep an eye on our release calendar for the latest updates. 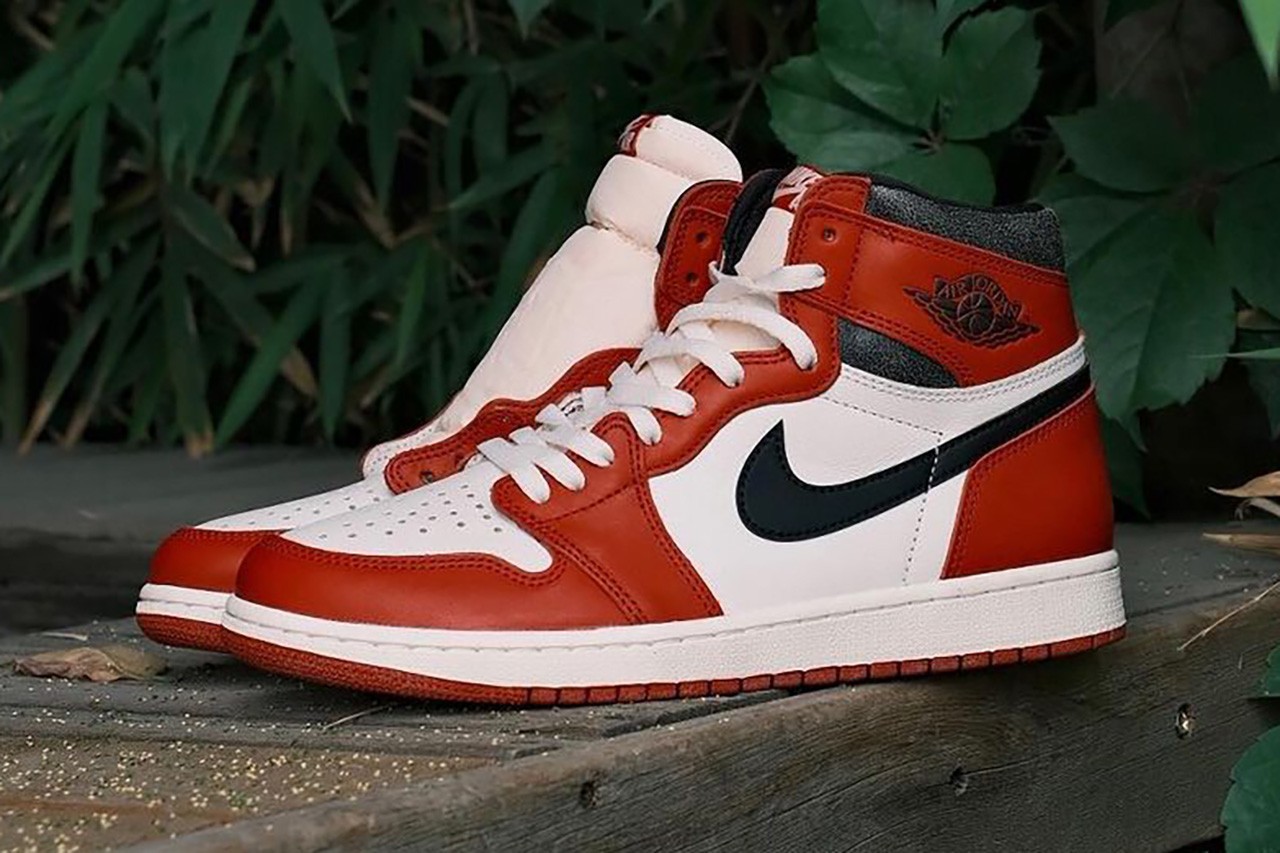 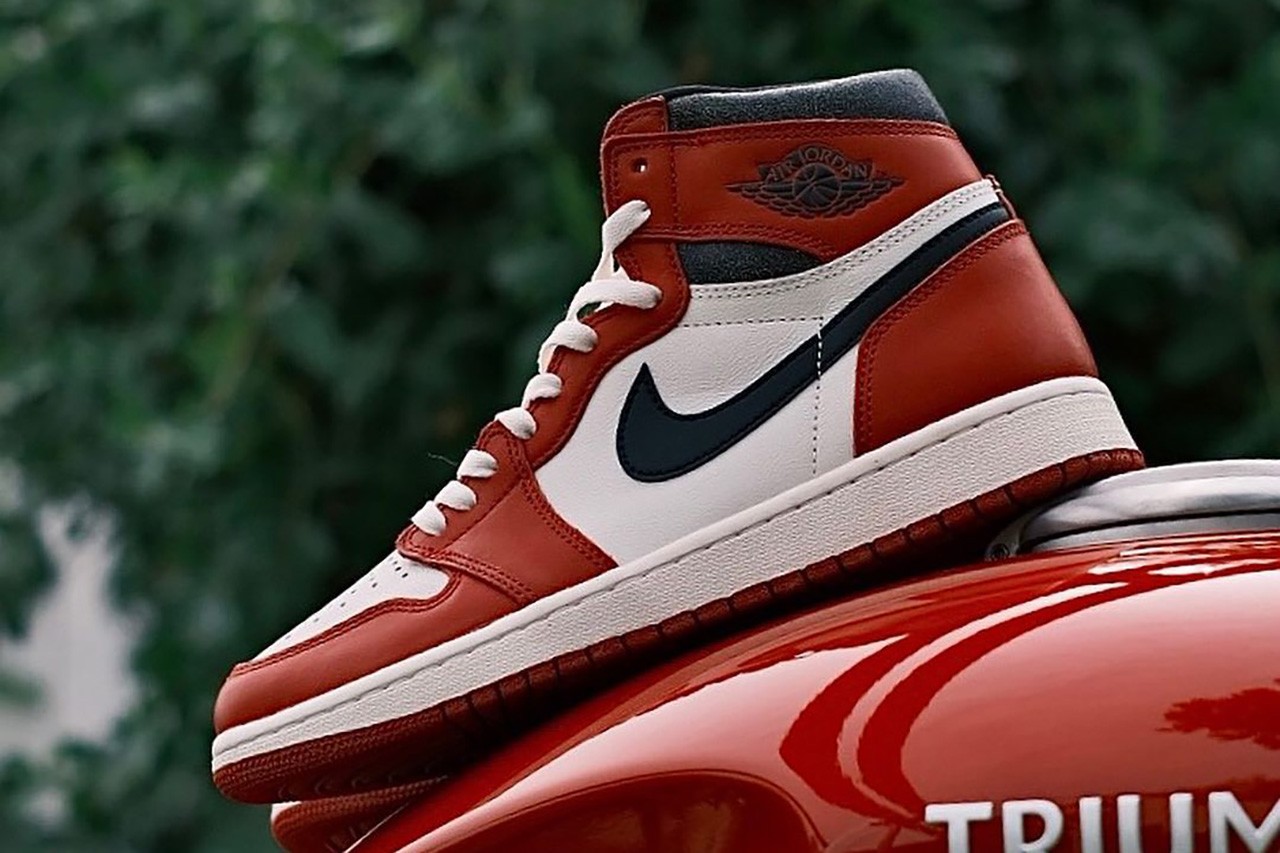 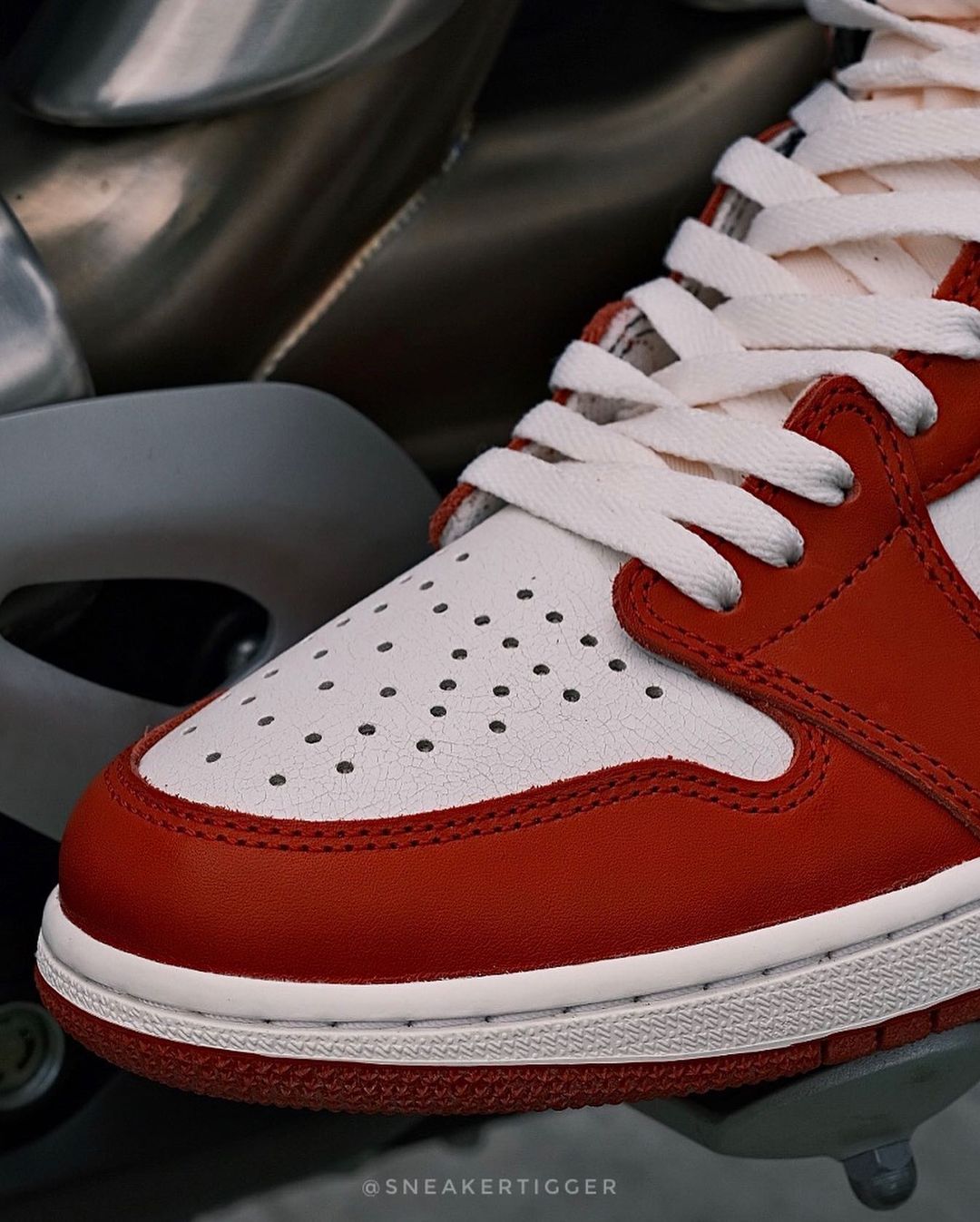 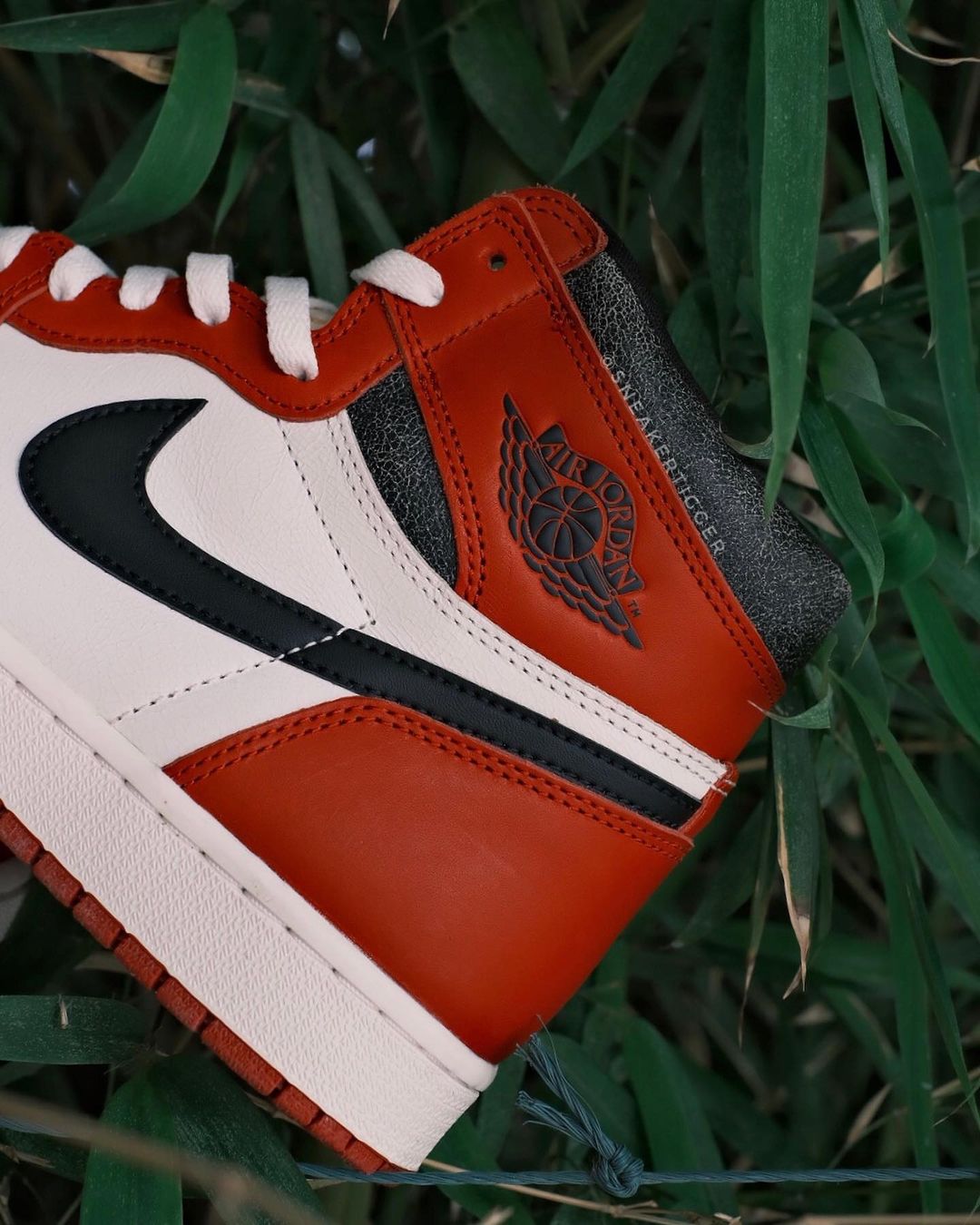 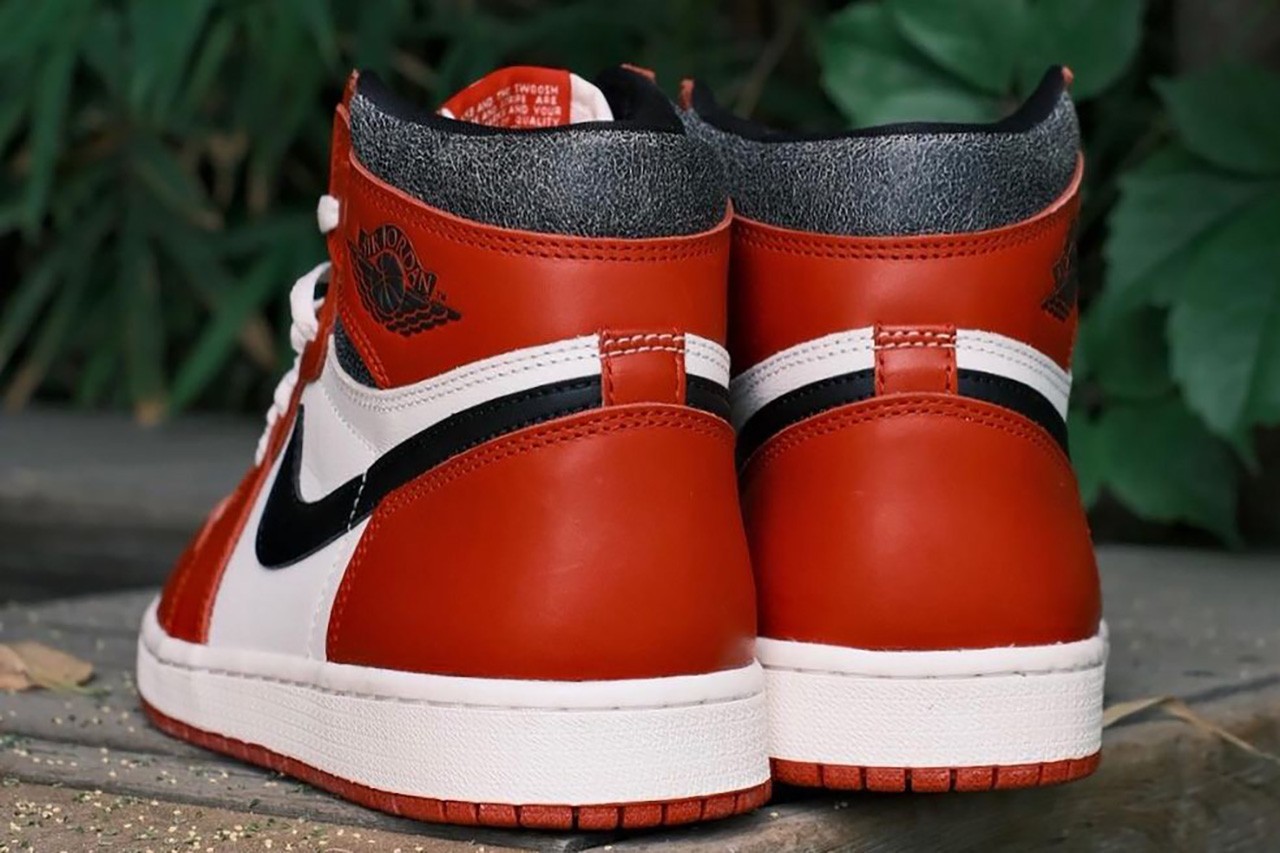 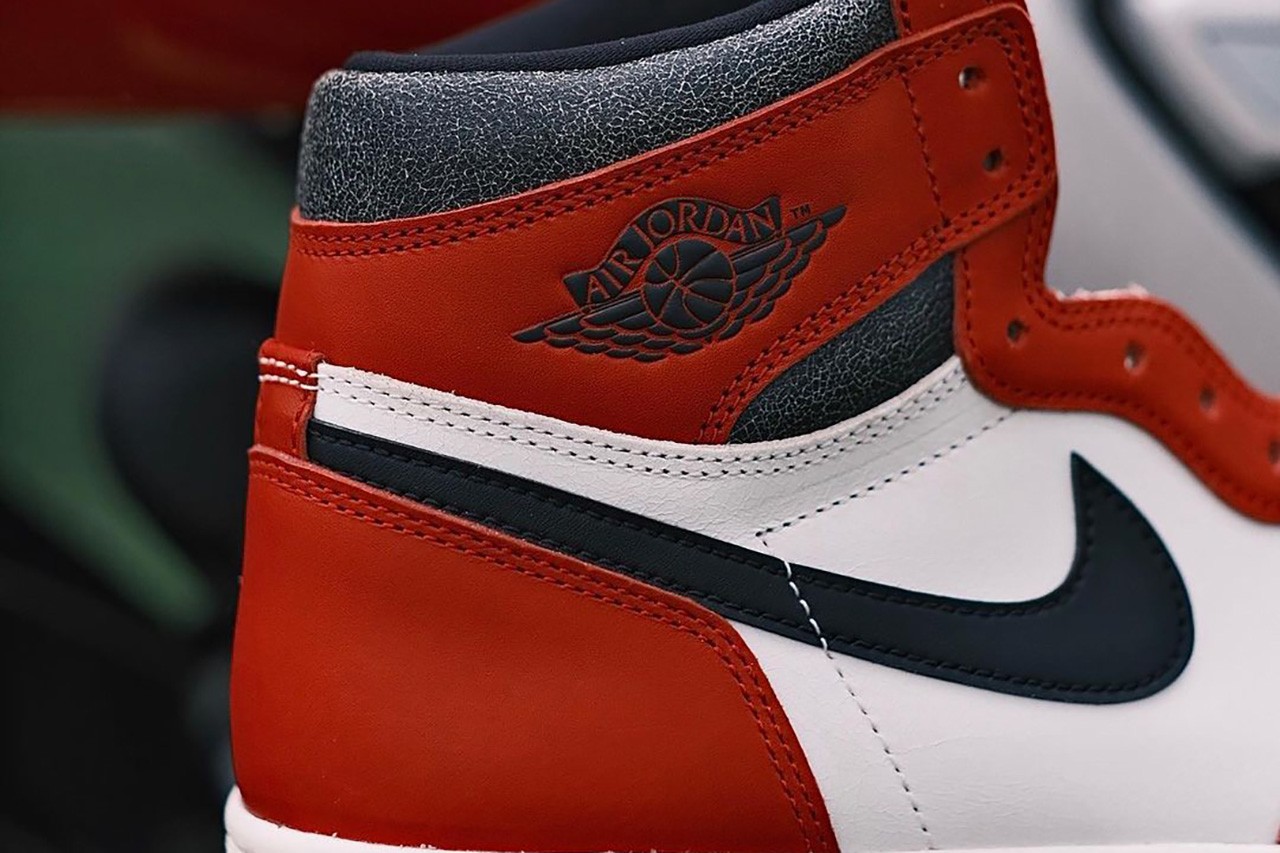 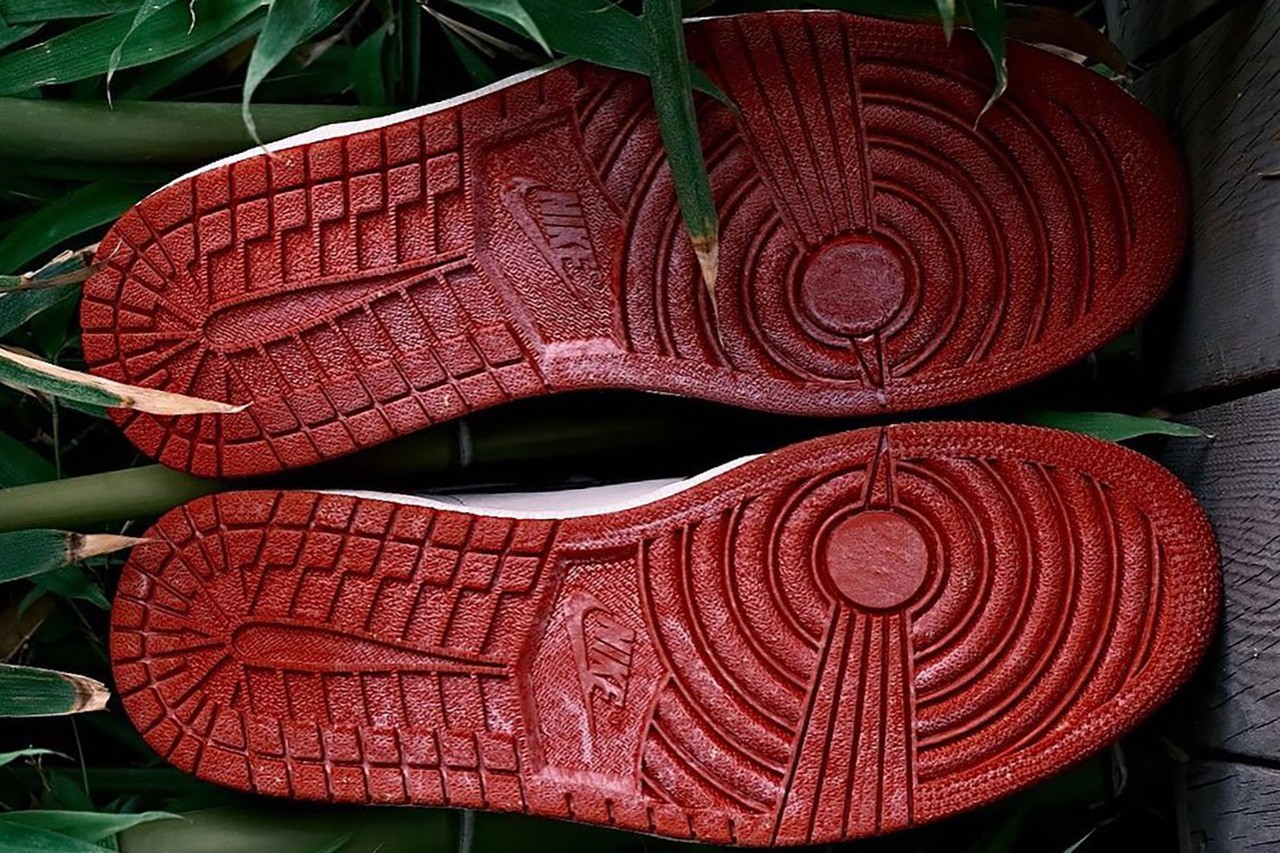 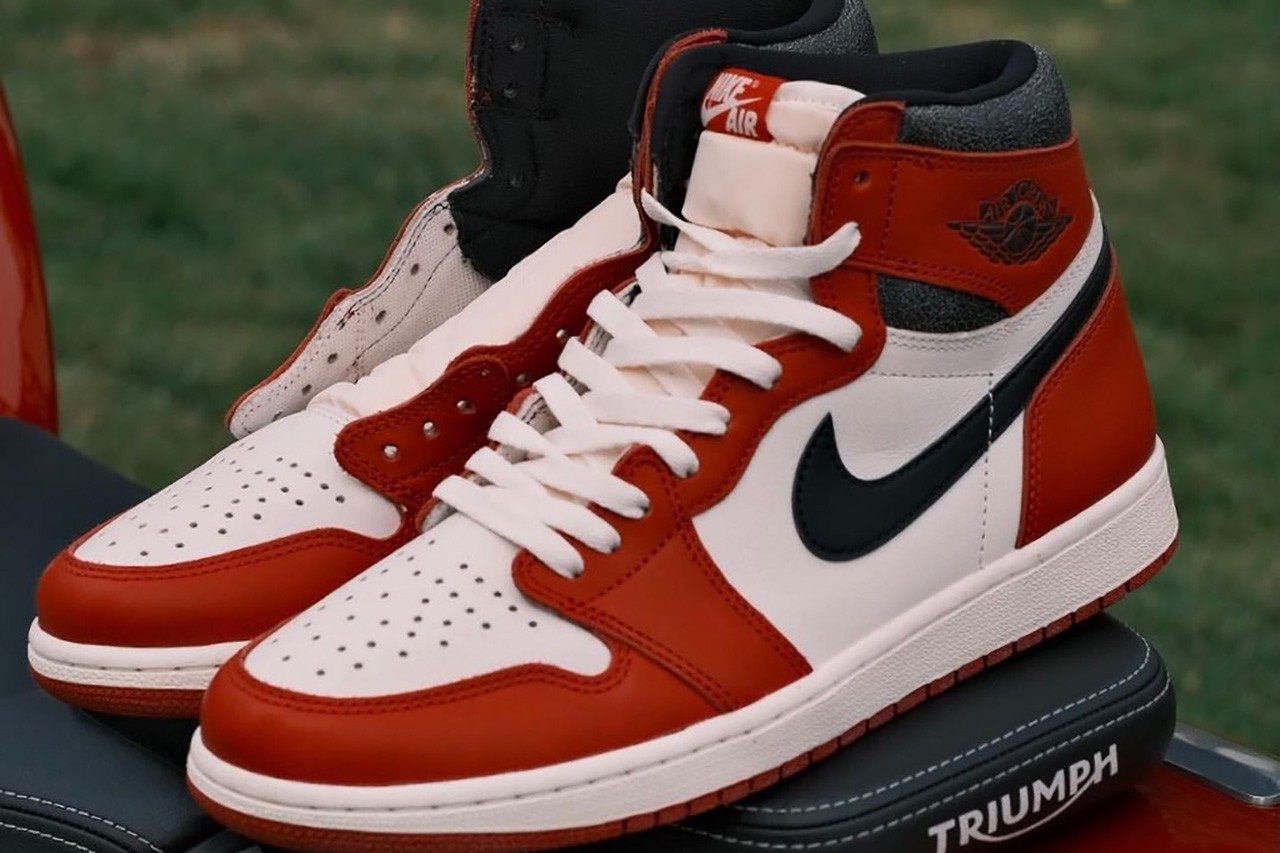