New episode of The Pay Check with John Agésilas 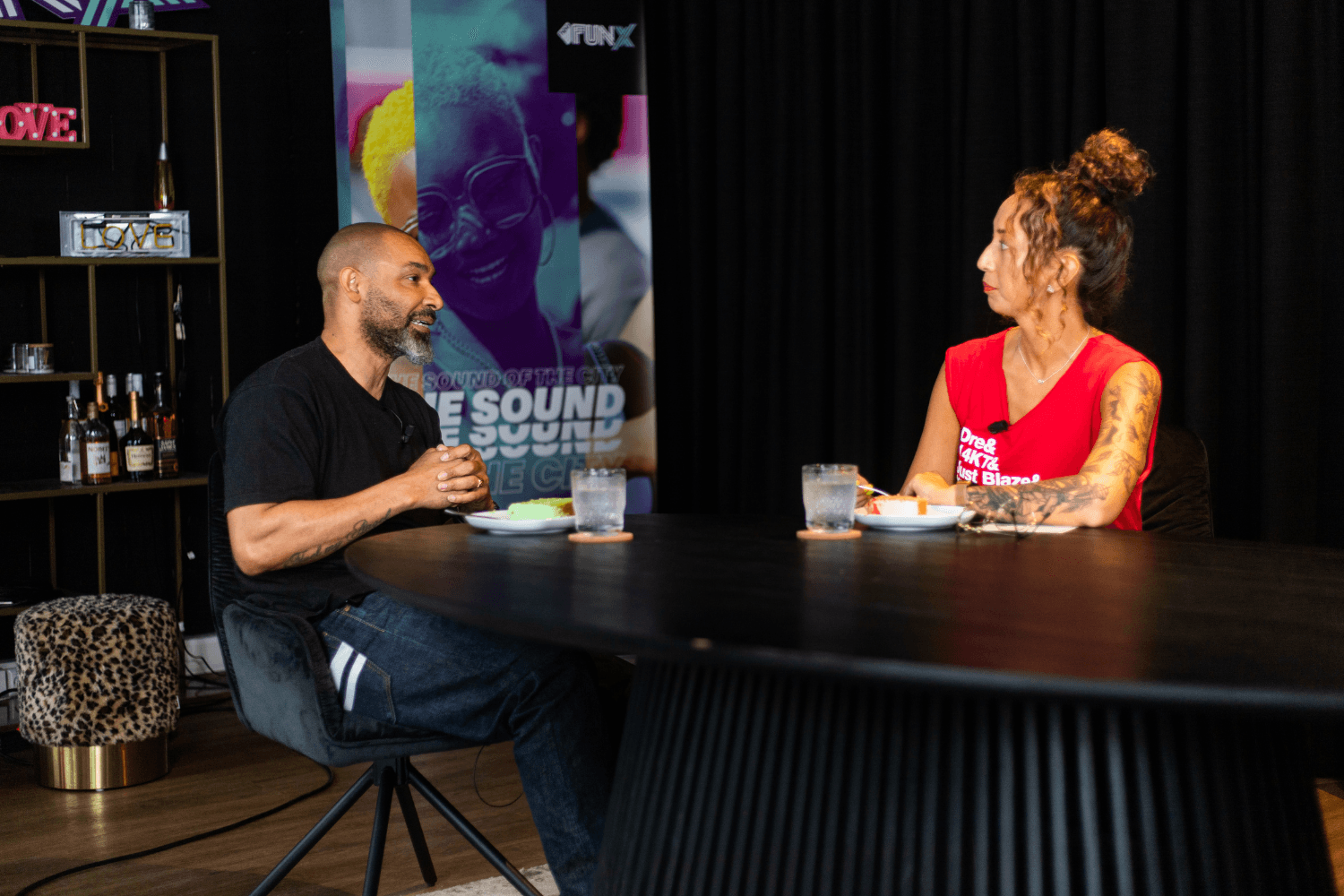 The Pay Check is back with a brand new episode and with a brand new guest. On Tuesday, July 5, 2022, episode five of The Pay Check with Pay Kolmüs will appear on the Sneakerjagers YouTube channel. In this episode, John Agésilas will be the guest. John is a choreographer and has already worked with brands like Nike, adidas and Evisu.

Pay Kolmüs receives a lot of special guests in her YouTube series The Pay Check. Edson Sabajo, Neenah, DJ Sueside and Kwills have been invited to the table in recent episodes. Together with Pay, they discuss sneakers, hip-hop and everything related to it. The guests have different backgrounds, which makes every episode unique.

Pay Kolmüs (@payfresh) is a jack-of-all-trades and has been working in the music and entertainment industry for twenty years. This way, she has built up a large network. She has for example worked as a music journalist and artist manager with many different artists and brands.

She has also had the opportunity to interview several well-known artists, including Public Enemy, Nas, Ne-Yo and Ice Cube. Pay, to this, had her own radio show and made mixtapes for various artists.

With her extensive knowledge of the music field, she has obtained various positions. Currently, she is a member of the supervisory board of De Melkweg. This is one of the biggest hip-hop venues in Amsterdam. As an artist consultant, she helps new creative talents to strategically build their names and work.

And that's not all. Besides her job at the Melkweg, she is a mentor and teacher at Master The Mix Academy, The Foundation and ICMA. Of course, Pay has a huge passion for sneakers, especially the Nike Air Max 1.

In the fifth episode, John Agésilas (@johnagesilas) is the guest. John is a choreographer and DJ. Agésilas grew up with African music, jazz, disco and funk and discovered hip-hop and B-Boying at a young age. At an early age, he was sure of what he wanted to be - a dancer. John founded the jazz dance groups AJDJazz and Southern Roots Jazz Dancers and later became a member of Fusion Allstars. He has even been allowed to dance and choreograph for international artists, including Earth Wind and Fire, Donna Summer and the Metropole Orkest.

Later in John's career, he had the opportunity to work as a choreographer for many famous brands. Nike, adidas, Vivienne Westwood, Evisu, Bjorn Borge and Paul Smith, for example, all approached him. Together with MOJO, he even created his own theatre show, 'Intrepertationzz'. He was also one of the founders of Risk Sound System.

Nowadays, John is involved with his own dance school FOUNDATION and with Amsterdam Dance Event (ADE). With FOUNDATION, Agésilas wants to bring back the social aspect on the dance floor, strengthen stage presence and raise the level in battle culture.

For ADE, John works as a DJ, organiser, booker and collaboration partner. He knows a lot about events and has founded his own dance festival FOREVER. FOREVER is one of the biggest dance festivals in the world.

On Tuesday, July 5, 2022 at 8:00 p.m., the fifth episode of The Pay Check with John Agésilas will air live on the Sneakerjagers YouTube channel. The show will feature talk, discussion and laughter in a light-hearted atmosphere. Topics such as sneakers and music are discussed.

Keep an eye on our Instagram to stay updated with the latest The Pay Check episodes. Download the Sneakerjagers app and ensure you have your push notifications turned on. That way you will never miss an episode of your favourite Sneakerjagers series.