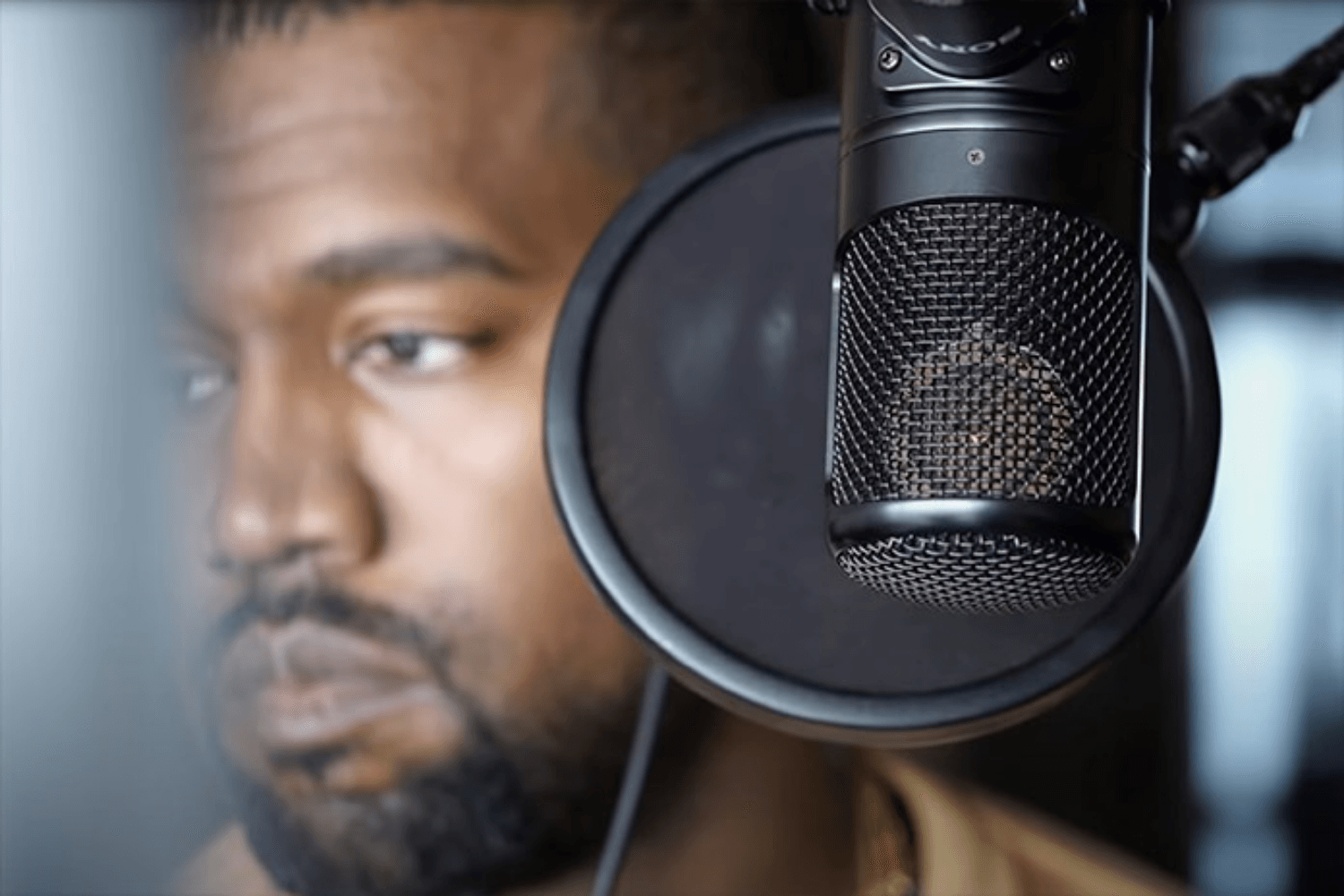 Stay up to date of the latest sneaker news

Netflix shows the first footage of the documentary 'jeen-yuhs: A Kanye Trilogy'. In this documentary, they follow the life of rapper and artist Kanye West, now also known as Ye. The documentary will be available on the streaming platform on February 16.

2022 starts well for Ye fans. Last week, the rapper announced that he and his brand YEEZY will be doing a collab with Gap and Balenciaga. There are also rumours of a possible Donda 2, a sequel to his album Donda that came out in 2021. And as the icing on the cake, Netflix is releasing the first footage of 'jeen-yuhs: A Kanye Trilogy'.

In the Netflix documentary series, we follow the life of the rapper. From his debut album 'The College Dropout' to the success that Ye is today. In the trailer, we see images of a young Ye. It begins with a discussion between Ye and Rhymefest. Here, Rhymefest asks, "Who are you to call yourself a genius?", which ties into the title of the documentary 'jeen-yuhs'.

The documentary was made using the footage of Clarence 'Coodie' Simmons and Chike Ozah, also known as Coodie & Chike. The documentary took 21 years to make and features footage of the young rapper and the artist he is to this day. It also features artists such as Kid Cudi, Jay-Z, Pharrell Williams and Rhymefest.

In addition to the trailer, Netflix is also teasing a clip from the documentary. In this two-minute clip, we see Ye rapping along with Mos Def to the song 'Two Words'. This song appeared on his first album 'The College Dropout'.

The documentary series will be released on February 16, 2022 on streaming platform Netflix. On the cover of the documentary, we see the rapper next to Donda.