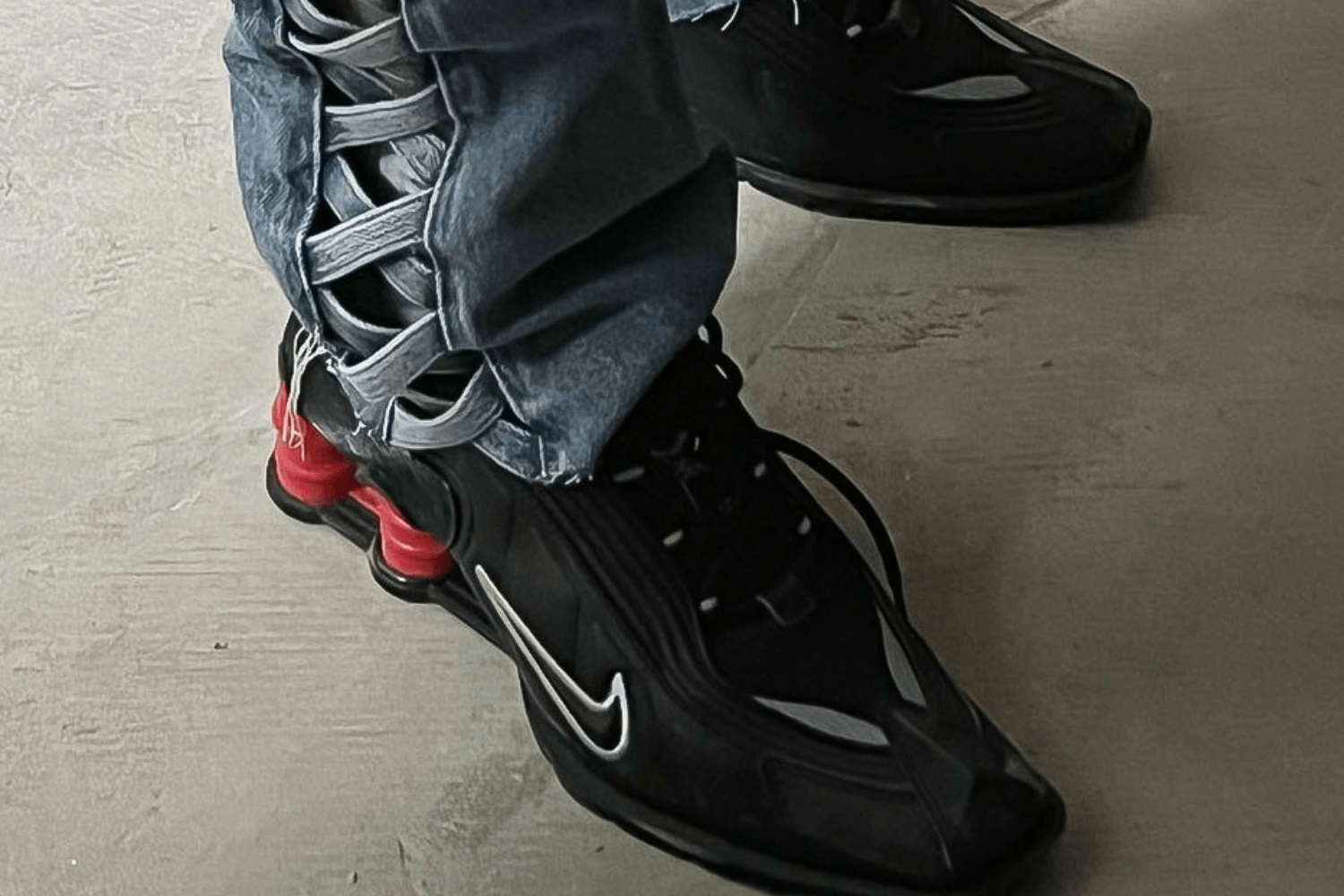 In June 2022, the Martine Rose x Nike Shox appeared in Martine Rose's SS23 show in Vauxhall, London. Here, two colorways of the Shox MR4 model were shown. Now, detailed photos of the collab have surfaced and we can expect to see the sneakers in 2023.

Martine Rose and Nike collaborate again and this time come up with the Shox MR4. Martine Rose is a menswear designer from London and has been working on the most unique and abstract designs since 2007. Over the past 15 years, the eponymous brand has built a cult status and Martine Rose draws inspiration from various subcultures, including hip-hop, rave and punk.

As reported by Vogue Business, Louis Vuitton CEO Michael Burke sat front row at Martine Rose's Spring/Summer 2023 show in London last weekend. This led to speculation that Martine would be considered for the job of succeeding Virgil Abloh as artistic director of Louis Vuitton menswear.

The sneaker comes in a white and black colorway. Both variants combine the materials mesh and leather. The black colorway has received a bright red midsole. Also, both pairs have been given reflective 3M details. The toe cap has a pointed look, which gives the sneaker a unique look.

The Martine Rose x Nike collab does not yet have an official release date. However, we can expect the Shox MR4 colorways in 2023. Check out more Nike sneakers in our sneaker search engine. 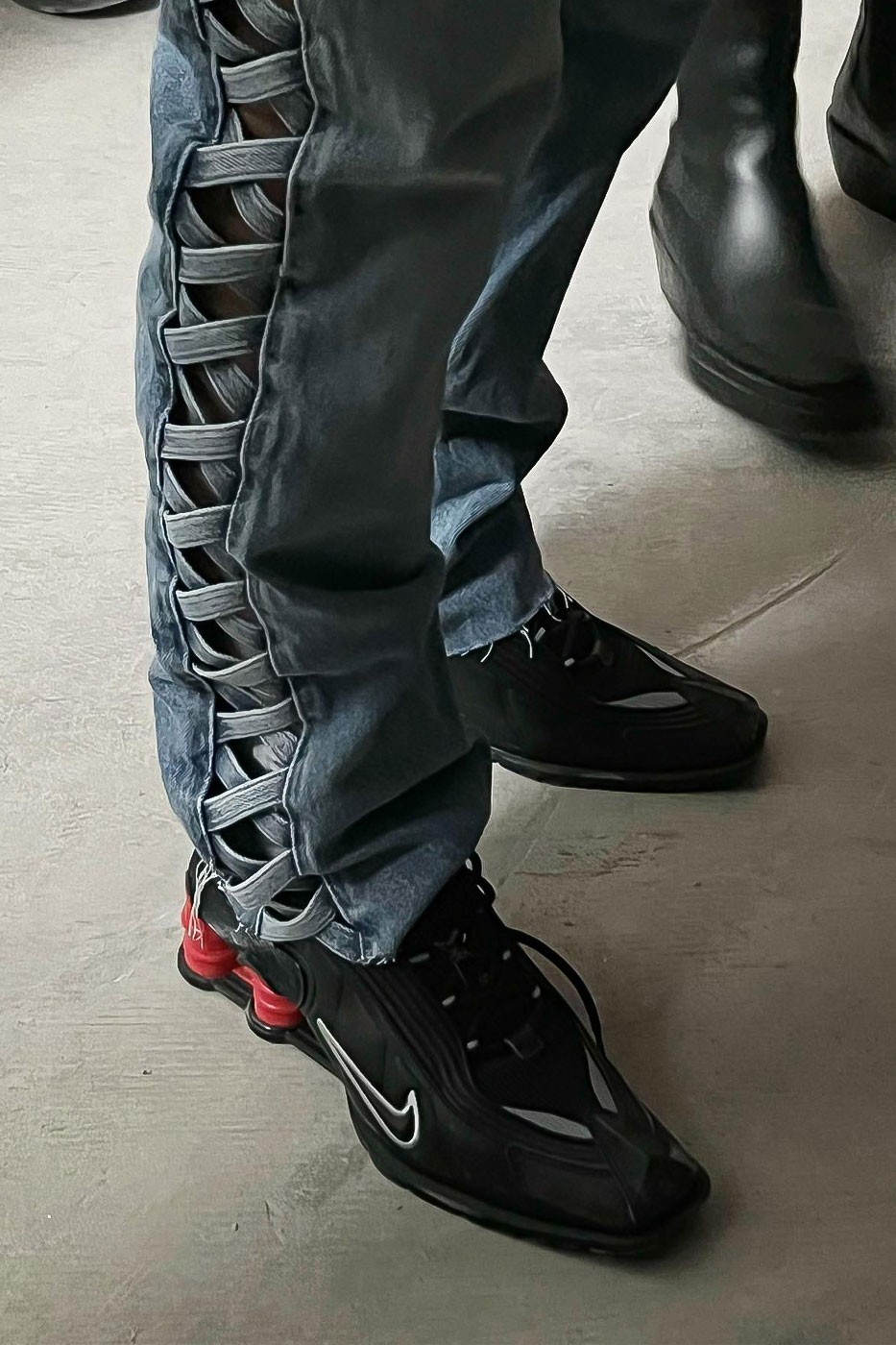 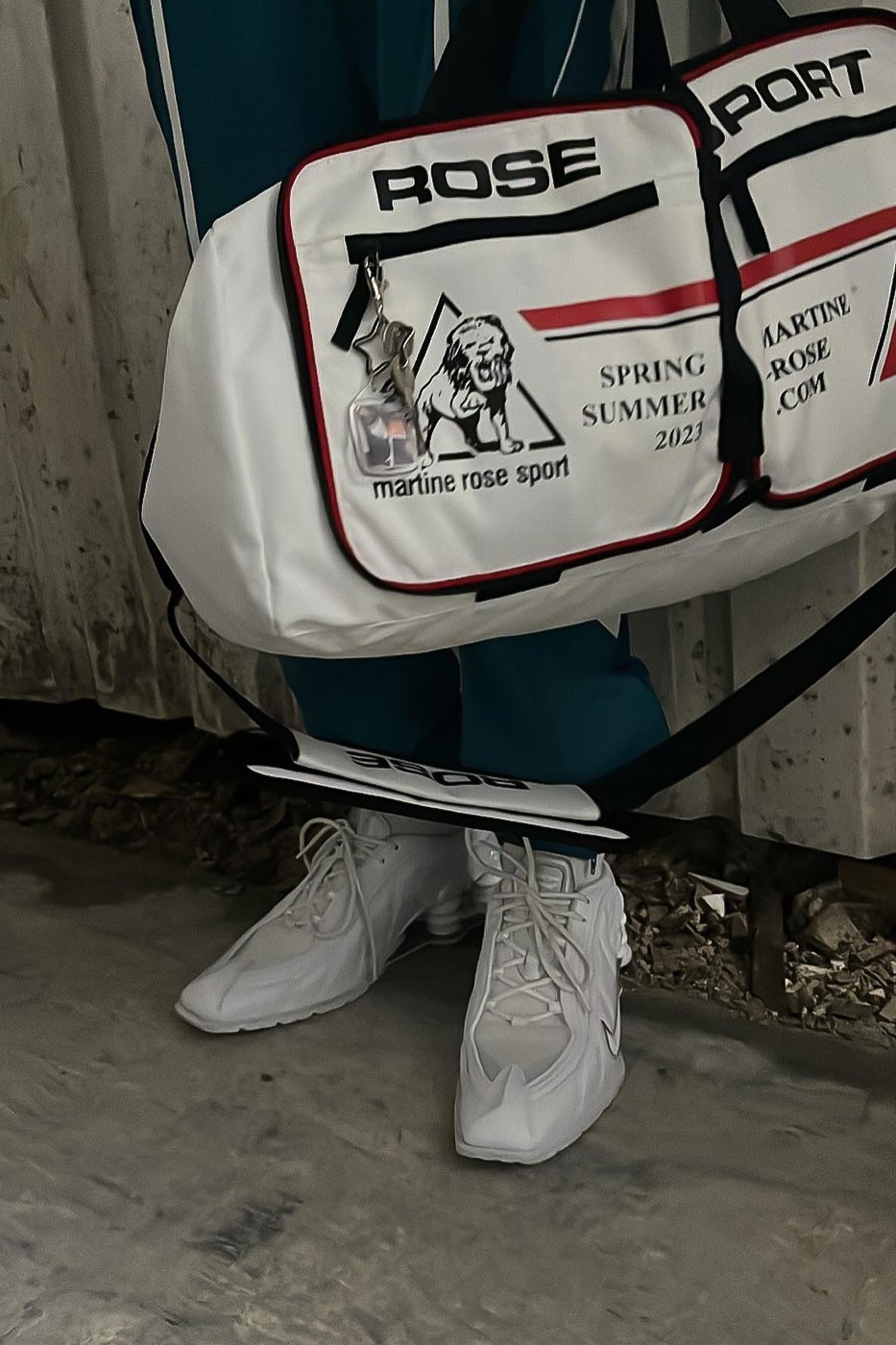 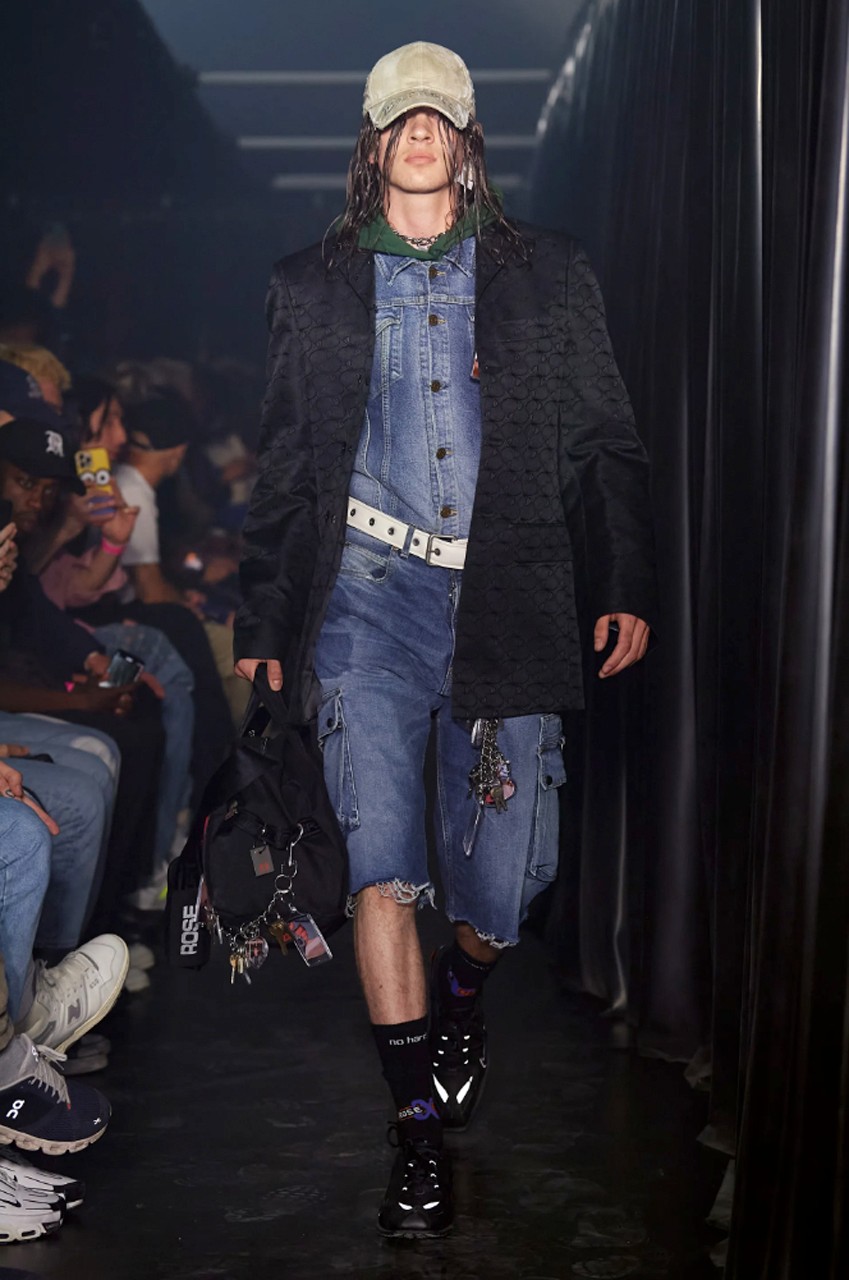 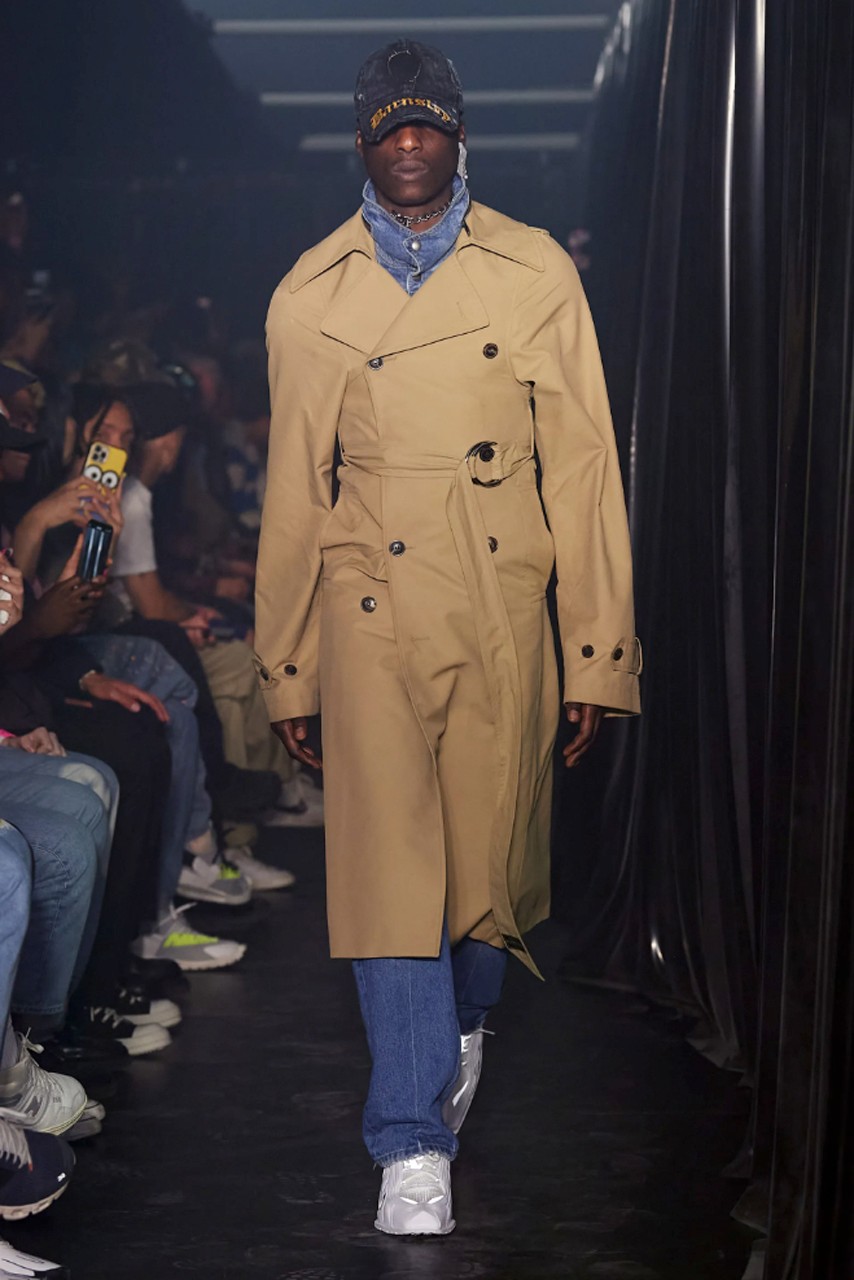