Kanye West's deal with adidas has been terminated 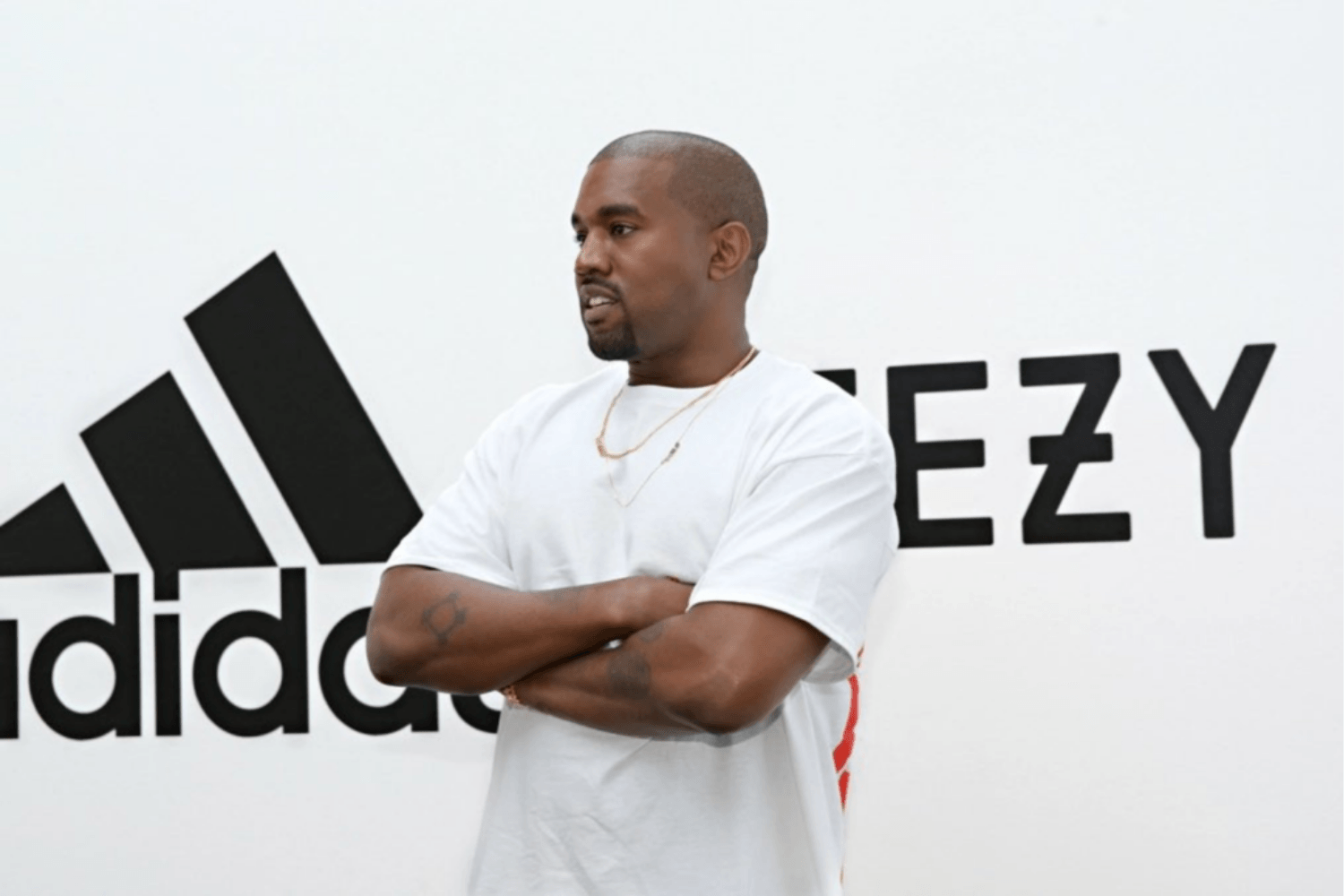 Kanye West has been regularly negatively in the news lately. The rapper has made several anti-Semitic statements online and in interviews recently, and he's done it again in October '22. Big companies are finally done with his behaviour; fashion house Balenciaga, for instance, no longer wants to work with him. And now adidas is also breaking off its collaboration with Kanye West.

The company has taken the decision to end the partnership immediately. This means that production of all Yeezy products will cease and payments to Ye and its companies will no longer be made. Not only will this affect Ye, but also adidas. The brand expects to take a financial hit of $250 million.

The decision comes as Kanye West has made several hate speech and anti-Semitic statements in interviews and tweets in recent weeks. Among other things, he claimed that George Floyd, who died of suffocation in 2021, died from the drug fentanyl instead of a police intervention.

Another example are the anti-Semitic conspiracy theories he proclaimed in several interviews, which then led to a group of protesters in Los Angeles doing the Hitler salute and hanging a banner reading 'Kanye is right about the Jews' over a highway.

adidas wants nothing to do with Kanye West's statements and has therefore decided to end the collaboration:

adidas does not tolerate antisemitism and any other sort of hate speech. Ye’s recent comments and actions have been unacceptable, hateful and dangerous, and they violate the company’s values of diversity and inclusion, mutual respect and fairness.