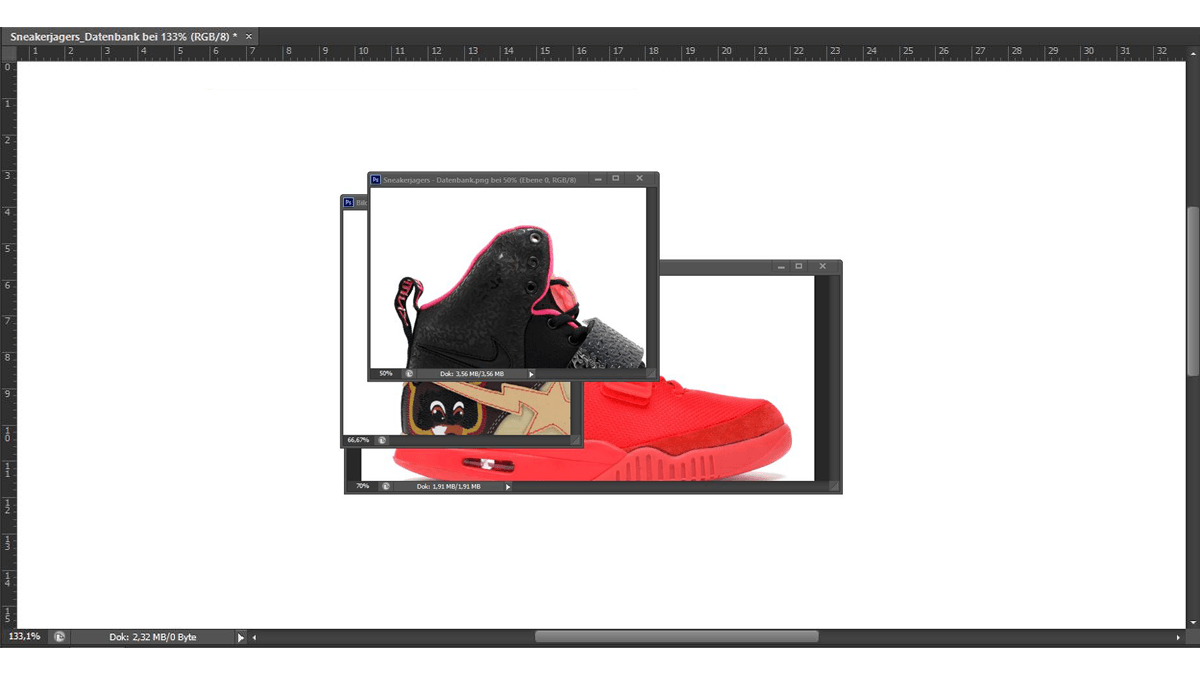 Before you read this blog post, have you already read the first part? If not, click here on 'I want to read the first part of Kanye West Yeezy', otherwise have your bible ready. In the second part you can read how Kanye has changed! Spoilers: He didn't meet a ghost or demon - the Bible plays another important role for Mr. West. Also, here you can find out how Kanye got into the fashion business! So let's get it!

Positive vibes check - get in the mood!

To get you in the mood, dear community, I have linked a YouTube video of Kanye below. Maybe some of you already know the video. Mr. West invited to the 'The Late Late Show' by James Cordon for 'Karaoke'! Many of you know that James Cordon sometimes invites stars to the 'Carpool Karaoke'. But the 'Karaoke' with Kanye does not take place in the car but somewhere else! See for yourself.

Disclaimer: This is, like the first article Kanye West Yeezy - A Story: Part 1, not a standard Kanye West biography that was copied and pasted, but a researched 'Life of Kanye' - your #TheCrew Background Check!

If you've seen the video, you now know roughly why Kanye has 'changed'. For those who didn't watch the video, Kanye was hospitalized in 2016. Before that he stopped his 'The Life Of Pablo' world tour. His personal doctor called 911 because the artist's behavior was 'unpredictable'. Therefore Kanye was unceremoniously hospitalized in L.A. for 'nervous breakdown'. The story sounds tragic, but fame and fortune are not everything in life! For a while Mr. West submerge but during this time he worked on his new album 'YE'. During this tragic phase Kanye became 'spiritual' and 'religious' - and so the new Kanye was formed and shaped! You can recognize this 'religious' phase for example by his new album 'Jesus Is King'. Below you can find the Spotify Playlist to his new album!

'Braaah, we're here for the Yeezy!

Before we jump into the year when Kanye West signs his deal with adidas, let's take a look at the prequel! Many of you already know that Mr. West has released the first 'Yeezy' with the opponent Nike. What many of you may not know is that Kanye was already working for Reebok and BAPE before that.

By the way: There are countless 'unreleased' shoe models that Kanye designed but never saw the light of day. To keep the blog within limits, only the models that have really appeared are listed here! The only exception is the Reebok deal, as this was the foundation for Kanye West's entry into the fashion industry.

As you've already heard in the previous blog entry, JAY-Z and Kanye worked closely together. The two got along well and produced hits after hits one after the other. JAY-Z was the first 'non-athlete' at the time, under contract with Reebok. As luck would have it, JAY-Z let his connections play and Mr. West designed his 'first' collection! However, the Kanye x Reebok S. Carter Low 'College Dropout' collection never made it to the store shelves. Reebok released the shoes without Kanye's approval and authorization. There was a legal battle and the collection was completely delayed.

The first sneakers designed by Kanye were released in 2007 and Kanye worked with the Japanese streetwear brand BAPE to create his collab Kanye x BAPE 'College Dropout'. Below you can find a picture of the shoe! If you want to buy it, click on the picture! But it will cost you a lot… .

Before the 'three stripes' deal

As you have heard before, Kanye designed the 'Yeezy' under Nike's wings. The name of the first Nike Air Yeezy is Nike Air Yeezy! Kanye designed three colorways for the Nike Air Yeezy silhouette. The special thing about this shoe was that Mr. West simply took the sole of the Air Jordan III and designed the 'Yeezy' silhouette on it. In comparison, Kanye's previous work with BAPE and Reebok didn't raise much interest. Nike and Kanye used the media presence to their advantage. When Mr. West got together with Kim Kardashian, there were only more reports about Kanye - and finally more spotlight on the new 'Nike Air Yeezy'!

By the way: Kanye needed 3 years to create the new Air Yeezy II silhouette! During the cooperation between West and Nike, differences slowly began to emerge. From the numerous interviews it became clear why Kanye wasn't satisfied. His creative activity was limited at Nike and the company did not follow its goal. His goal was, and still is, to make the 'Yeezy' available to everyone. So a new chapter began for Kanye, because after his Nike deal, he signed with adidas!

Dear community, this blog entry is also coming to an end. Why? There will be another Part 3 on this Kanye West Journey! We will prepare a nice timeline of all Yeezy models for you! Stay tuned. Until then a ciao from me and check out our Newsblog! There you will find best content for the best community!