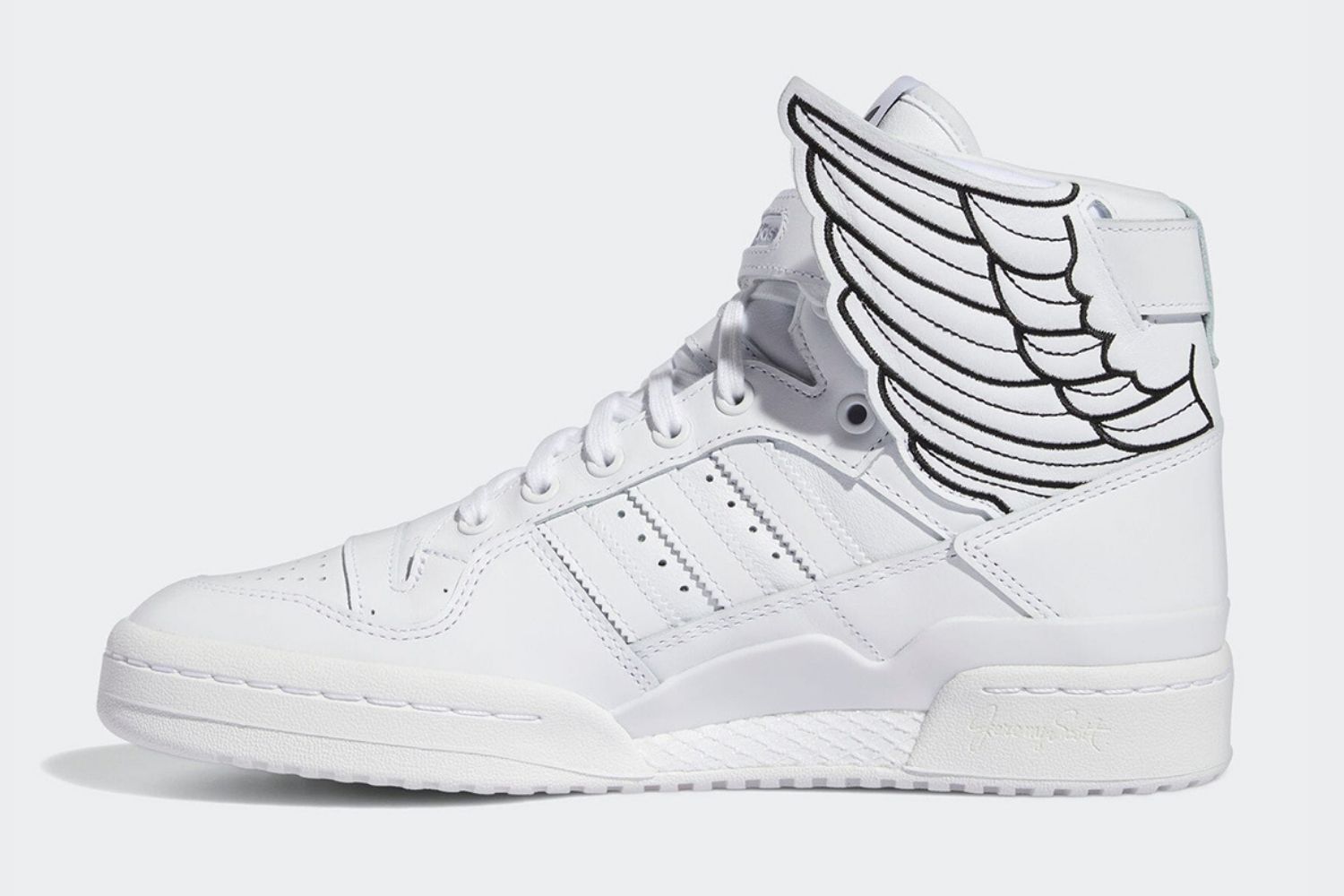 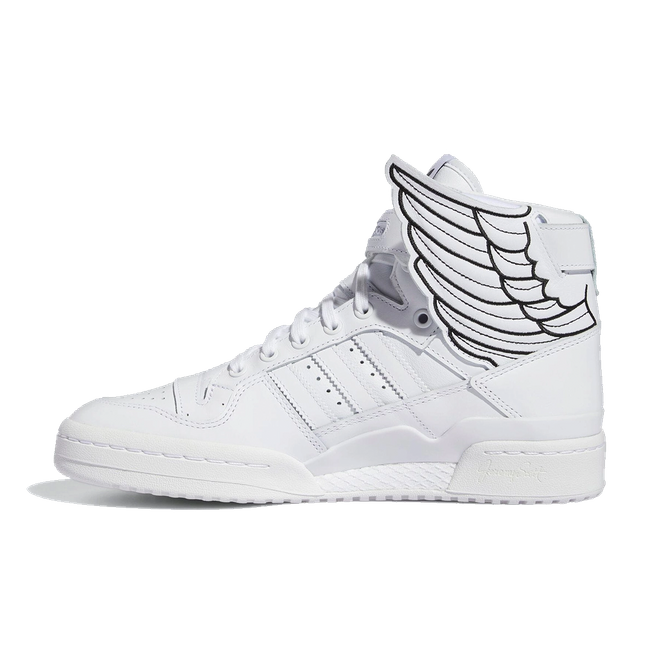 Together with Jeremy Scott, adidas will release the Forum Wings 4.0. The high-top model has been given wings at the collar and will most likely be released in early 2022.

Jeremy Scott is an American fashion designer and creative director at fashion house Moschino. Jeremy is no stranger to adidas. Together, the two names have worked on different projects in the past and have already released three versions of the Forum Wings. The kicks came out in multiple colorways and especially the Forum Wings 1.0 'Money Green' was a very striking sneaker.

Now it is the turn of the 4.0. The sneaker has been given a 'Cloud White' colorway and is completely white. Over the collar you can find the well-known Velcro strap. On the tongue, the adidas Trefoil logo is printed in black.

What makes this model so special are the wings at the collar. These can be found on all three versions and also on the 4.0. Compared to its predecessors, the wings on this pair are set backwards. Furthermore, black accents can be found on it.

Unfortunately, the Jeremy Scott x adidas Forum Wings 4.0 has not yet received an official release date. However, the pair will be expected in early 2022. 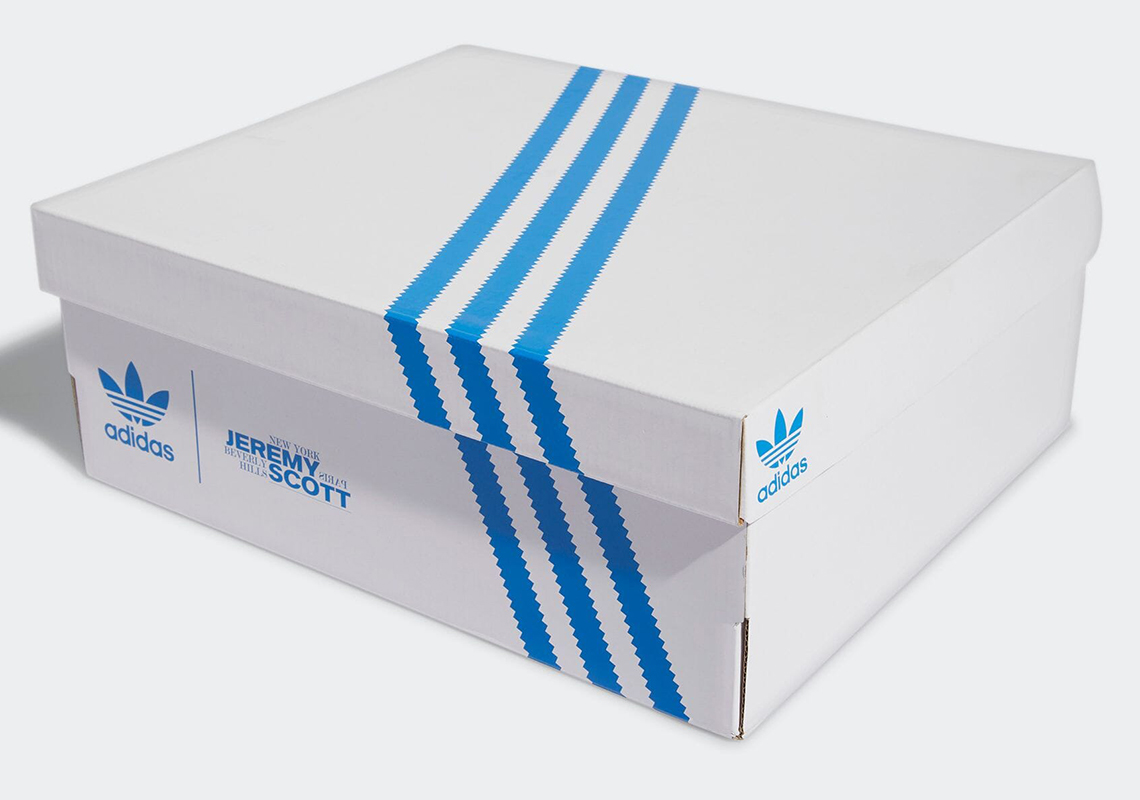 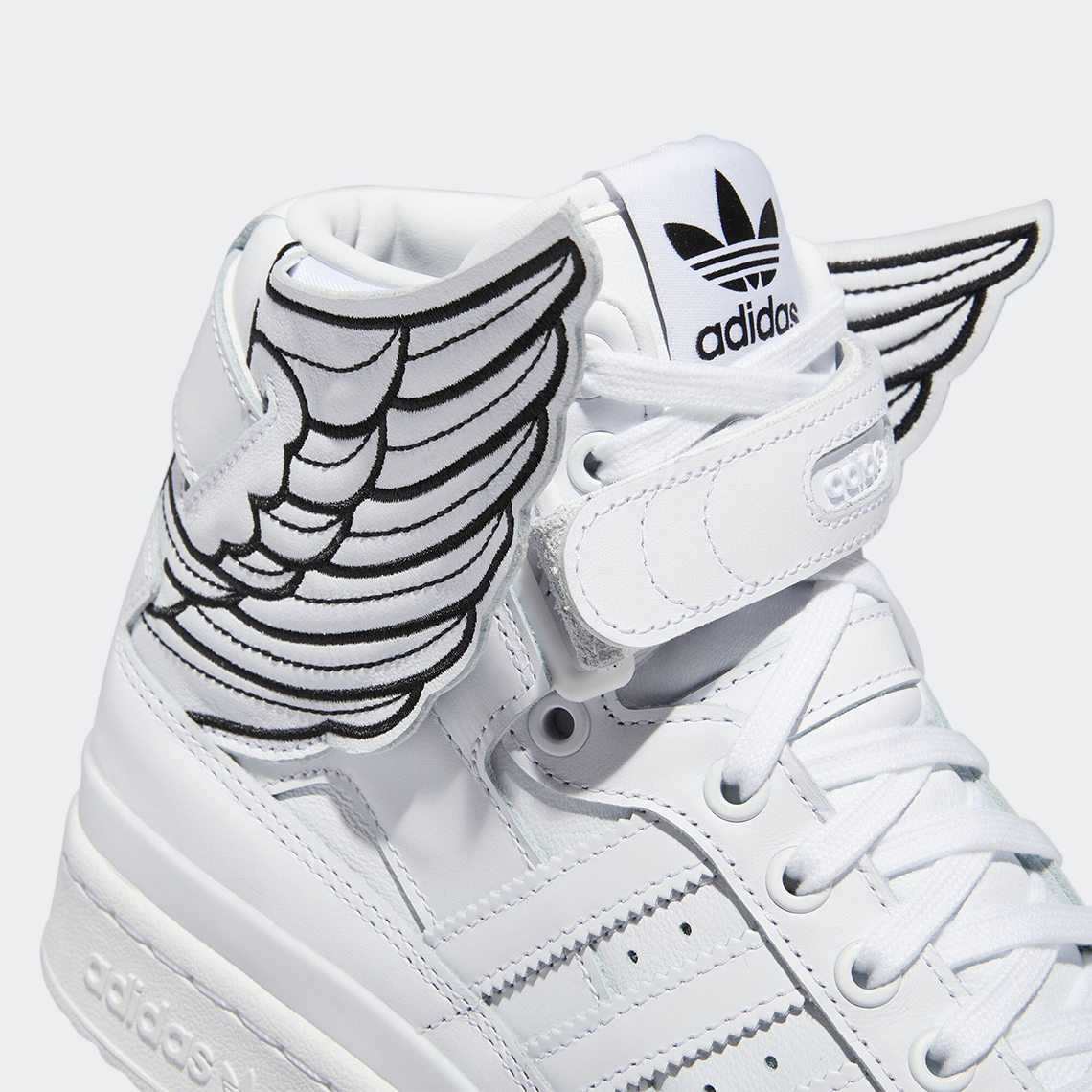 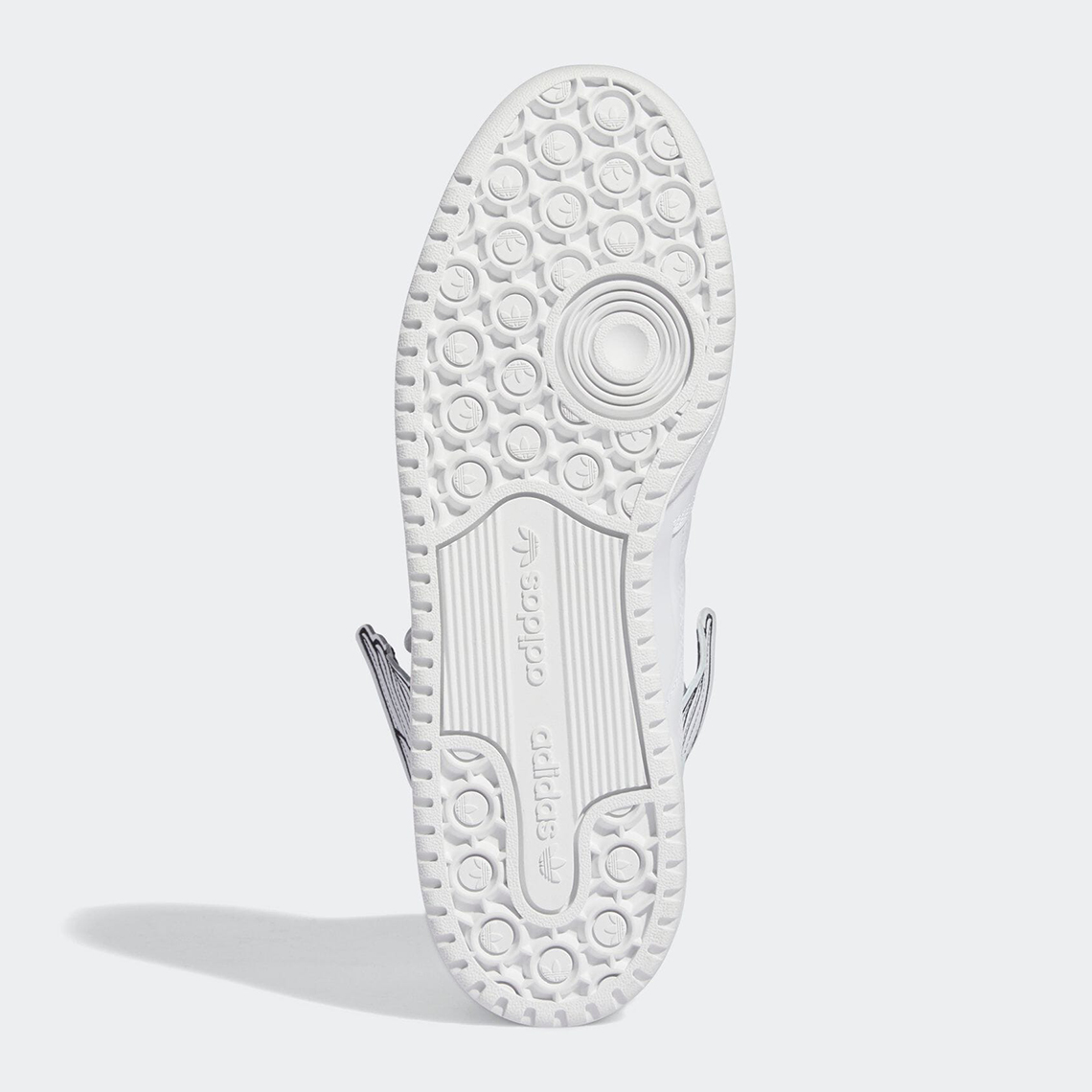 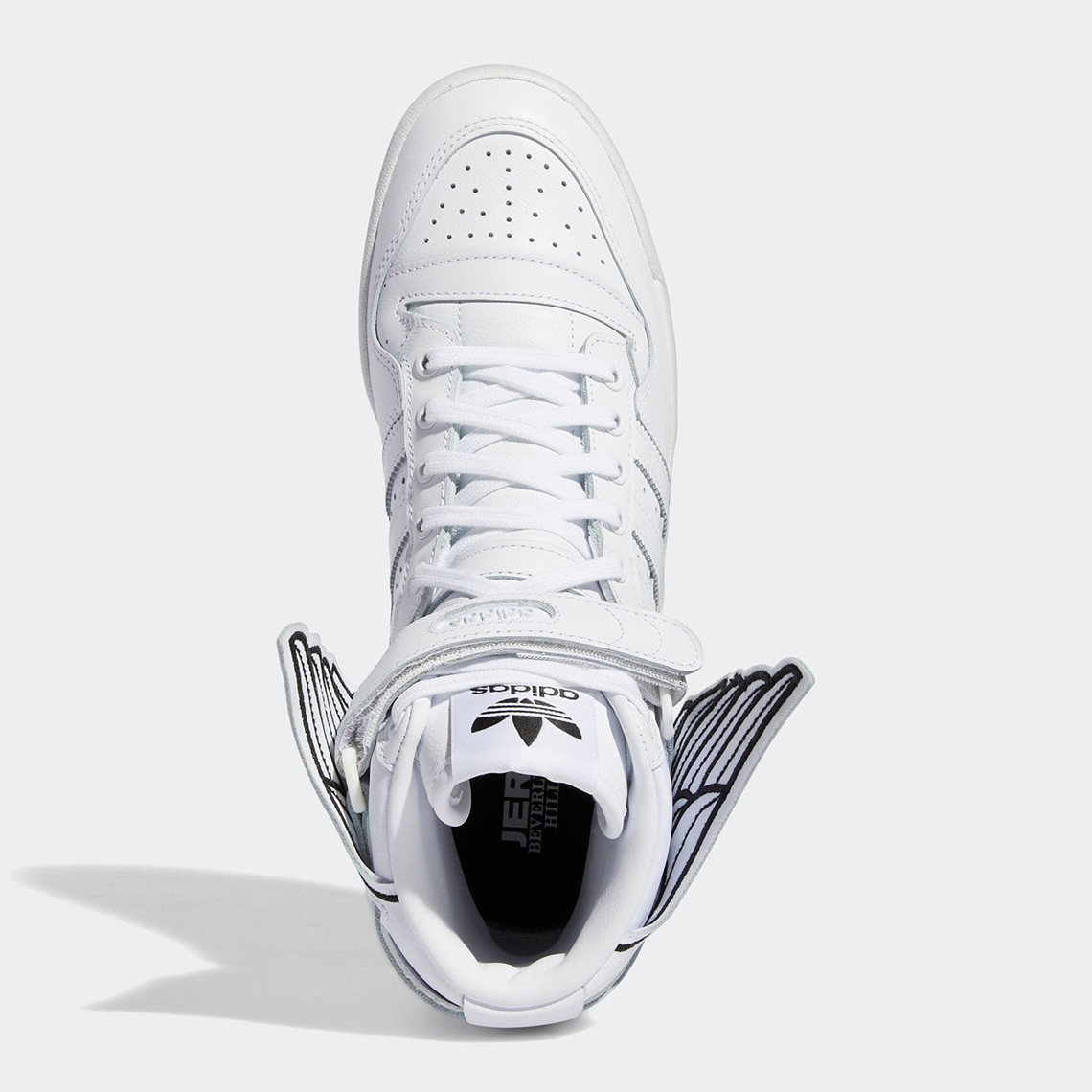 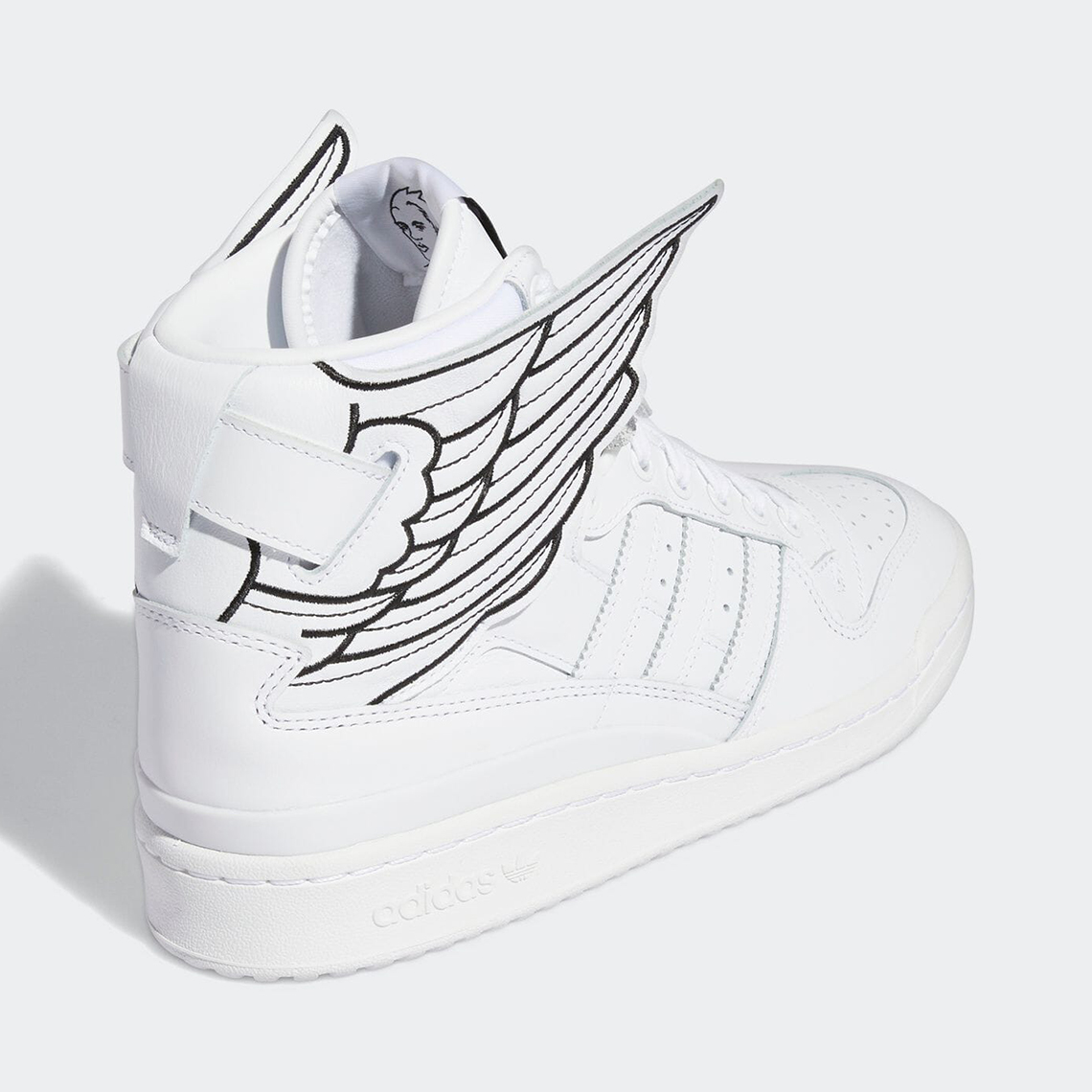 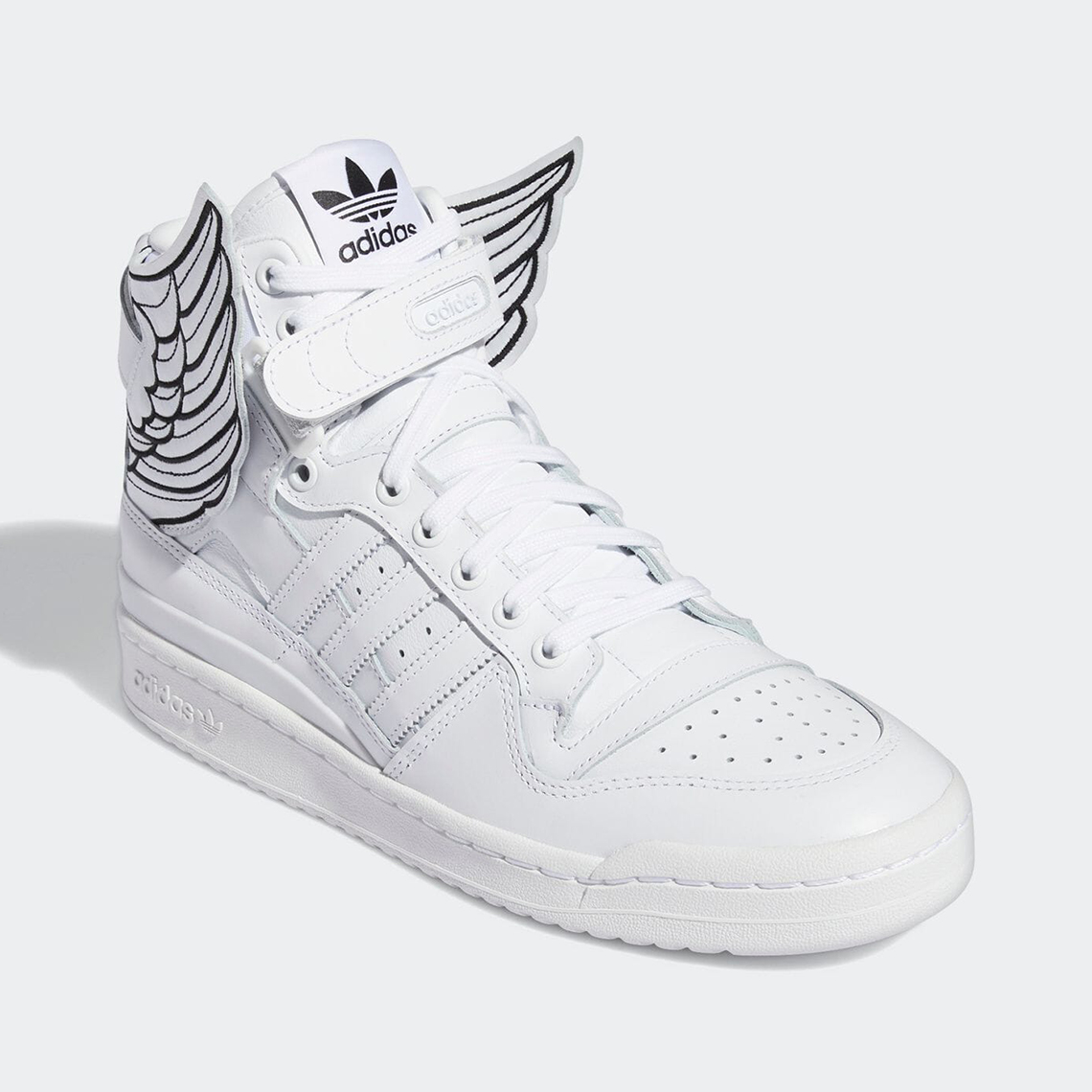 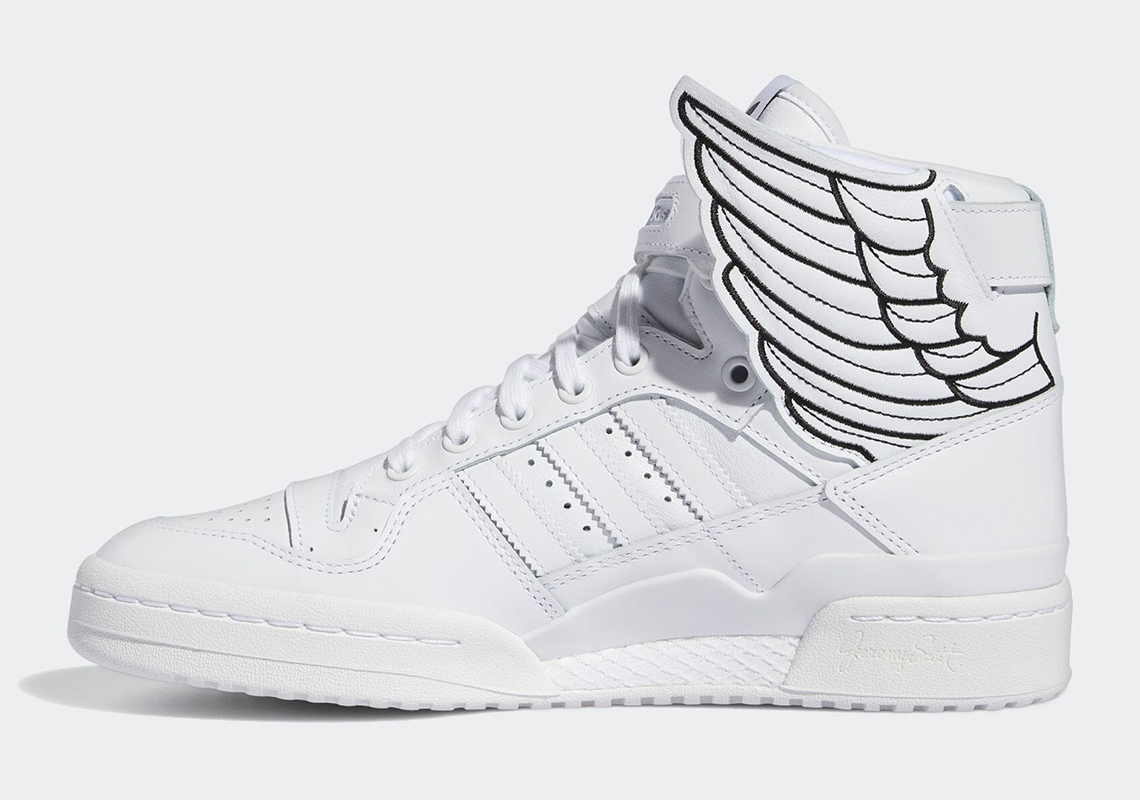