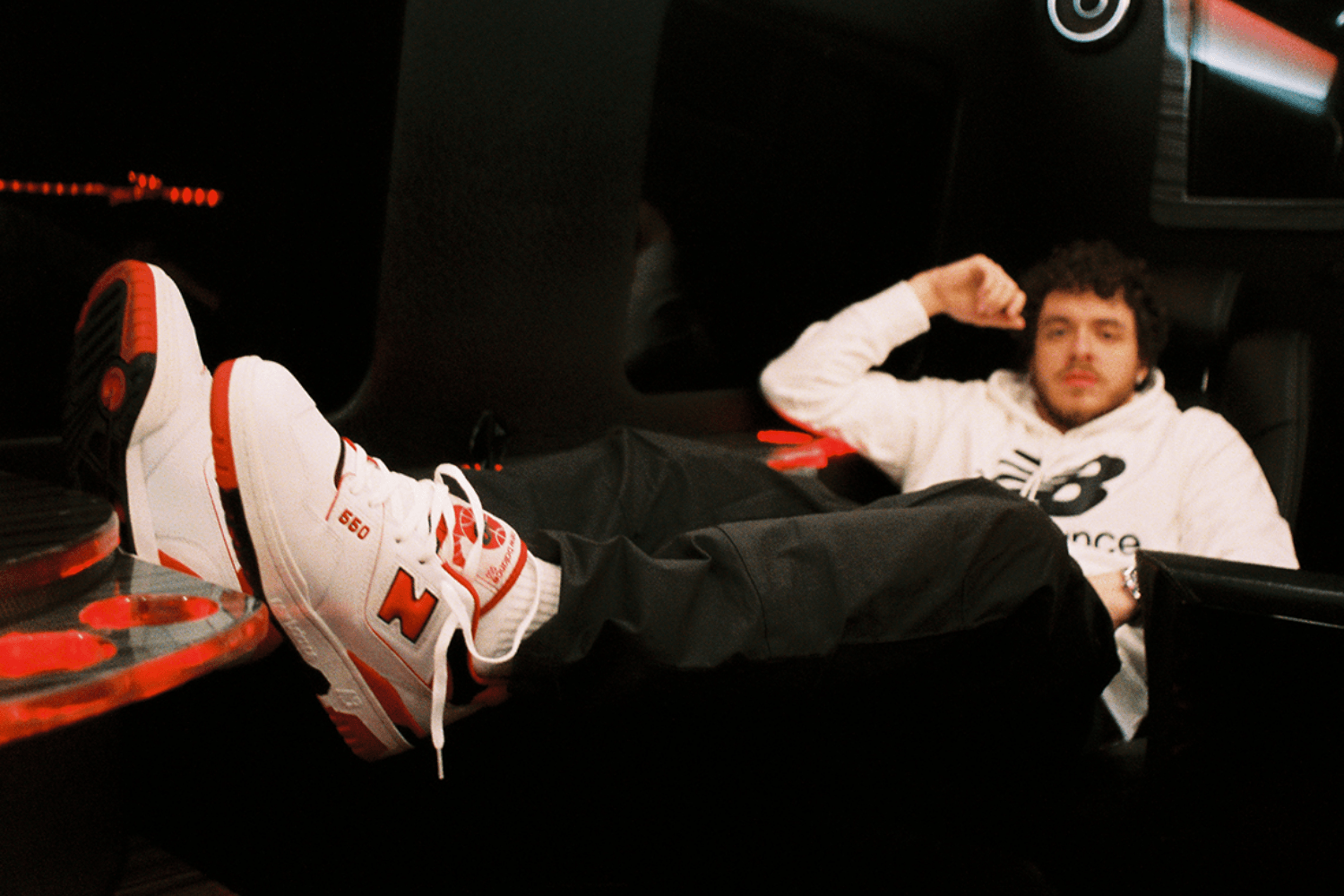 New Balance announced that rapper Jack Harlow is their new ambassador. Previously, well-known names such as: Coco Gauff, Jaden Smith, Kawhi Leonard, Storm Reid and Sydney McLaughlin were also recruited by New Balance as ambassadors. The rapper will be featured in several ad campaigns this year, 2022, and will likely also have his own sneaker later this year.

However, the latter has not yet been officially confirmed by New Balance. It has been confirmed though that Harlow will unveil a new basketball performance sneaker during the NBA All-Star Celebrity Game on 18 February in Cleveland, Ohio.

Jack Harlow is a 23-year-old American rapper from Louisville Kentucky. In 2015, the rapper released his debut EP called 'The Handsome Harlow'. However, Harlow didn't really break through to the general public until 2020, through his successful single 'WHAT'S POPPIN'. Featuring features from Dababy, Tory Lanez and Lil Wayne, this single reached 2nd place in the US Billboard Top 100.

The rapper says that he has been wearing New Balance sneakers since he was a child. New Balance models from the 990 series are among his favourites. The recent collaborations between New Balance and Joe Fresh Goods were also very popular with Jack. Besides that, he can often be spotted in the popular 550 model.

Are you also so curious which new basketball shoe the rapper will debut? Then keep an eye on our release calendar. 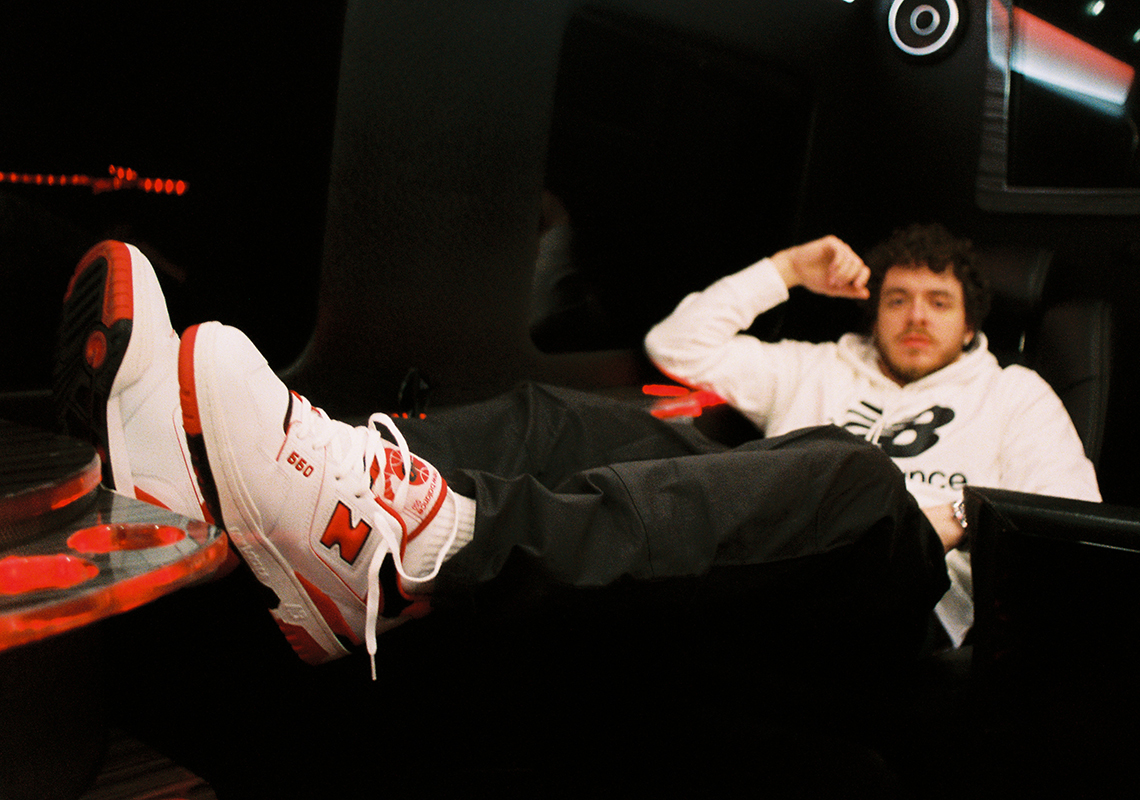 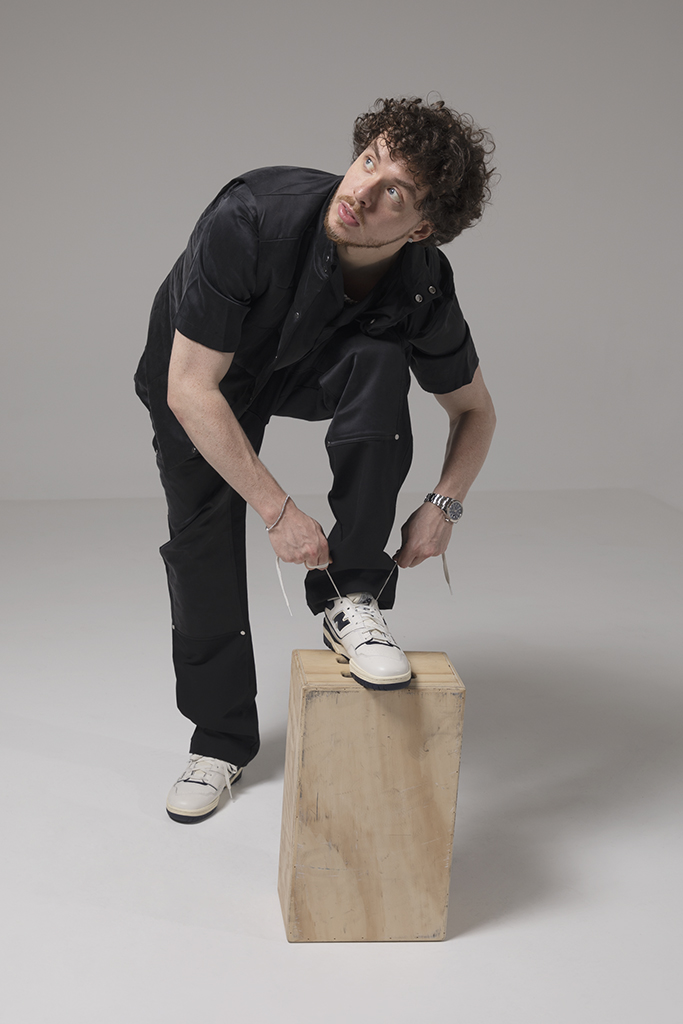 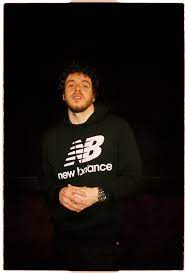