Footshop is featured in the new Nike Talking Shop 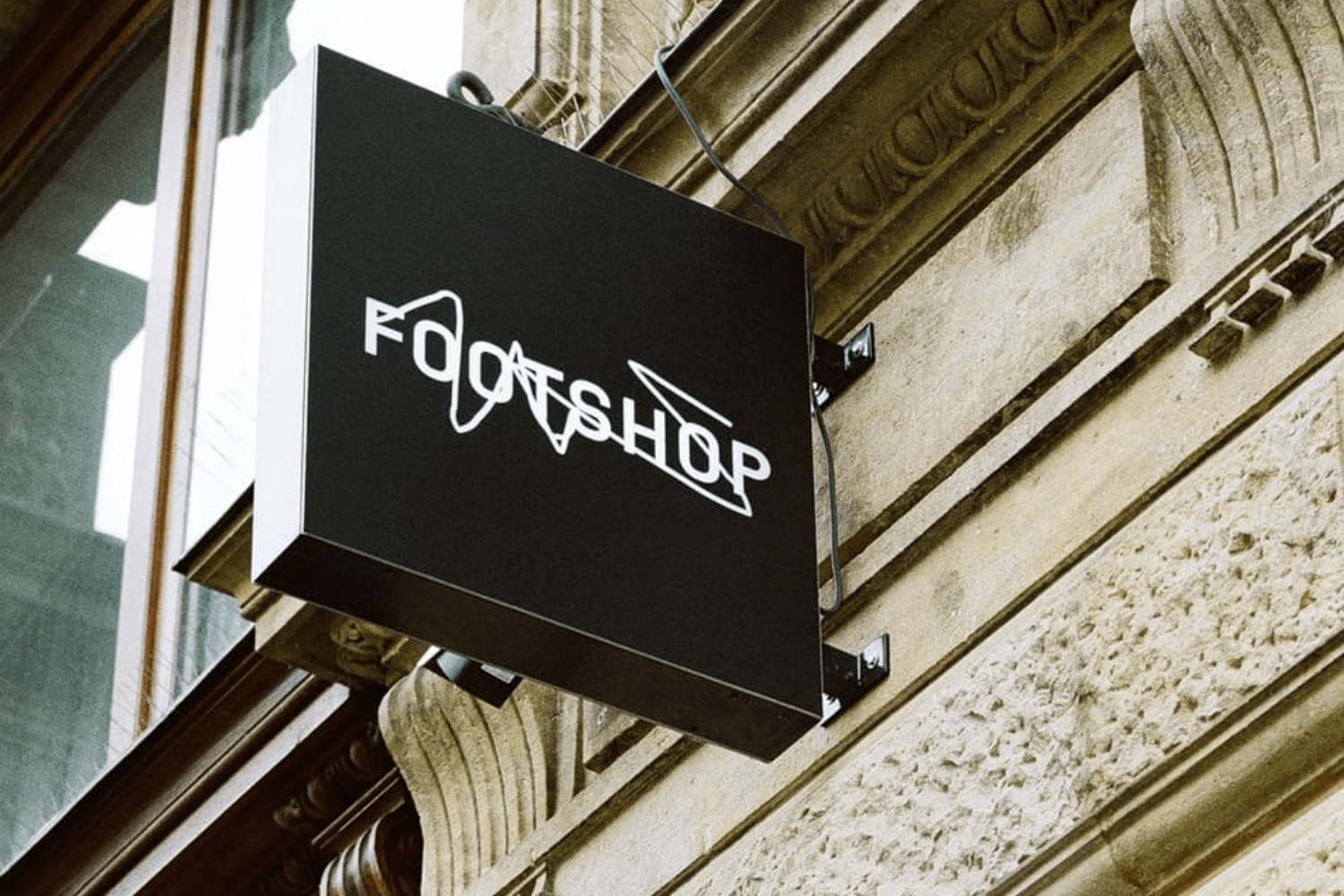 Footshop is a store from Prague, Czech Republic. The store was founded in 2011 by Peter Hajduček and focused mainly on sneakers and urban lifestyle. Peter himself was already a big fan of hip hop and wanted to combine this with his other passion: sneakers. Within a few years, it grew and in 2015 Footshop started to focus more on hyped sneakers and rare releases.

Since then the shop is an integral part of the sneaker scene. Footshop has several branches all over Europe. Also in Prague, where it all started. The store has several collaborations to its name including adidas and Filling Pieces.

Footshop also organizes workshops in collaboration with brands to bring sneaker enthusiasts together.

Now the store from the Czech Republic can be seen in the Nike Talking Shop. Here, founder Peter Hajduček shows the store in Budapest and the collection is highlighted. Peter explains how the store was founded and what the vision of Footshop is. He also explains how Footshop brings the community together with parties and meetings and how art is central to everything they do.

The Nike Talking shop is a series by Nike in which each episode visits different sneaker stores around the world. In the series, Nike talks to the owners of the store, and the viewer gets an extensive tour of the store in question. The stores of BSTN, One Block Down, Woei, and 43einhalb preceded Footshop and can be seen in previous episodes of Talking shop.

In the episode with Footshop, you are taken to the store in Budapest. Also passing by are Peter Kovkou Kováč and Johanna Kučerová. Peter is head of senior product management & collaborations and Johanna is a marketing project manager at Footshop.

In the episode, the three talk about how they brought sneakers and the culture around them to Eastern Europe. For example, sneakers didn't play a big role in this part of Europe and Footshop has played a big part in this. It also focuses on how important the community is to Footshop.

The Nike Talking Shop with Footshop is now available to watch via Nike. Click the button below to watch the episode. Don't forget to follow Sneakerjagers on Instagram to stay up to date on the latest releases and news.