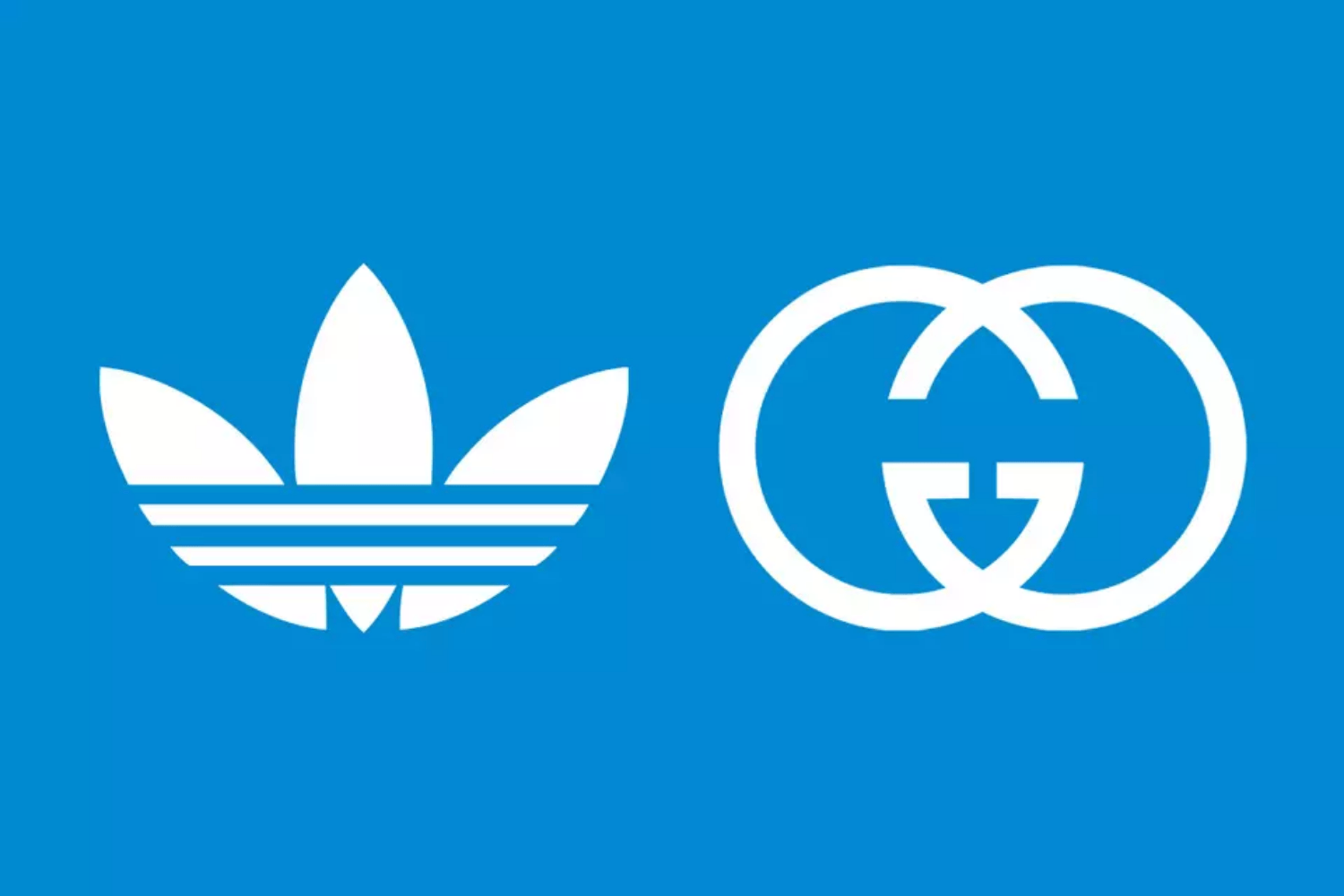 The first hints at a Gucci x adidas collab were dropped on 20 December 2021. On Twitter account @HypeNeverDies, we saw a Gucci x adidas print indicating an upcoming collab. There are no details yet about this collaboration.

Gucci has already had a number of notable collaborations in 2021. For example, the brand teamed up with The North Face and the two names dropped a broad collection. This collection included jackets, shirts and body warmers in an outerwear theme. Gucci also teamed up with Xbox and the high-end brand gave the gaming console a chic look.

Now the brand has joined forces with adidas. Also adidas is not unknown with high end brands. In the past, adidas has already teamed up with Prada and the two names will come up with a Forum Low. What the collaboration between adidas and Gucci will look like, is still unknown.

In the tweet from @HypeNeverDies, we see a blue fabric with the logos of both brands. The Trefoil logo is incorporated in the well-known Gucci print. How this motif will be used remains to be seen. The two names have not collaborated before. However, adidas did come out with a Gucci-inspired adidas EQT Support Adv in 2017.

It is not yet known when the items from the collaboration will be released.