Everything you need to know about Yeezy Day 2022 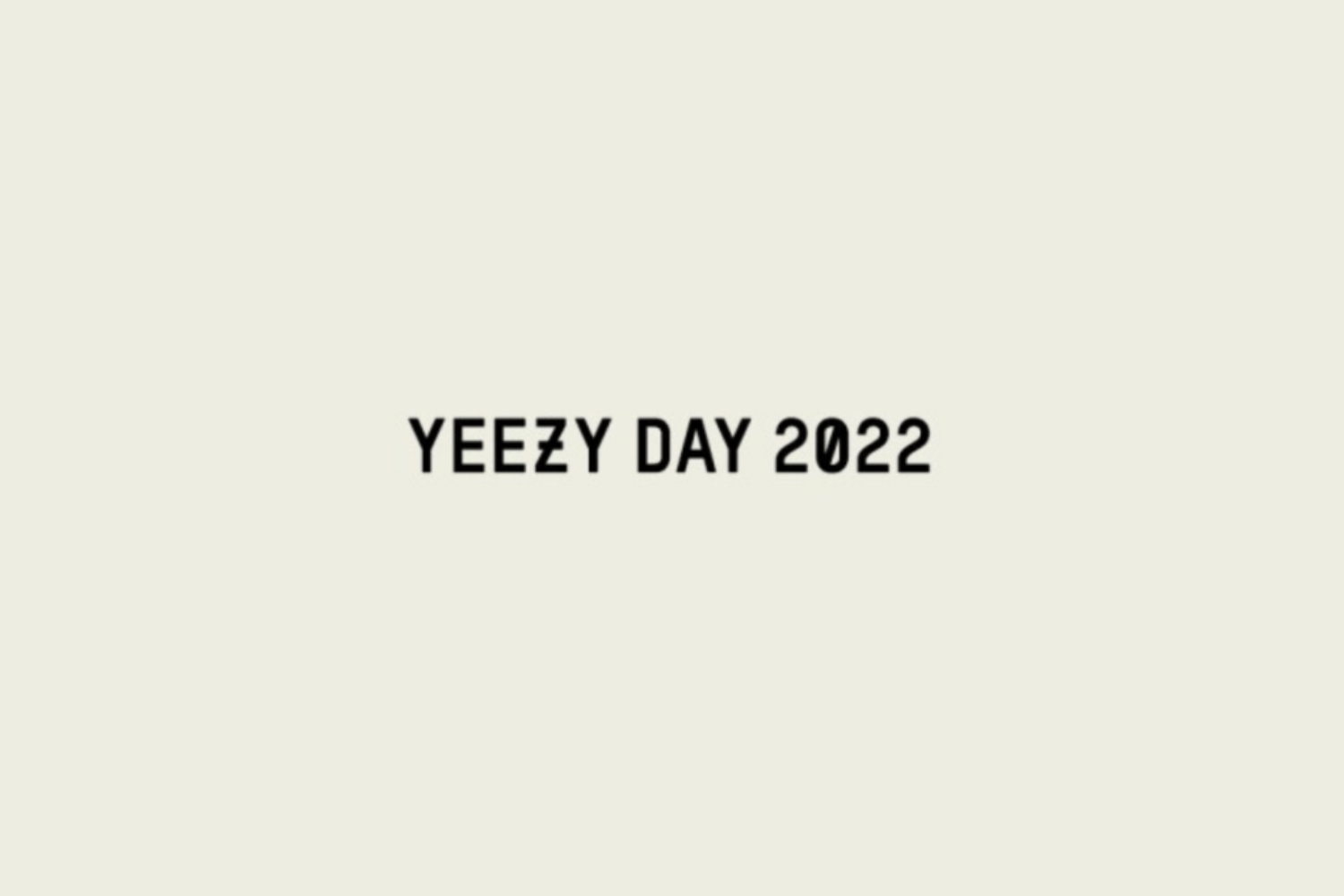 Many previously released models will also be restocked during the event. For example, the adidas Yeezy Boost 350 V2 'Static' will return. There is also speculation that the iconic and OG Yeezy Boost 350 'Turtle Dove' will be restocked on Yeezy Day. Furthermore, many more colorways of the Yeezy Foam RNNR, the slides, the 350 v2 and the 700 will get a restock.

Yeezy Day will take place on August 1 and 2, 2022. So put the dates in your diary and make sure you don't miss the two-day event! Check out the images below to see which Yeezy's will be released on Yeezy Day 2022. Also, keep an eye on our news page for the latest updates on Yeezy Day. 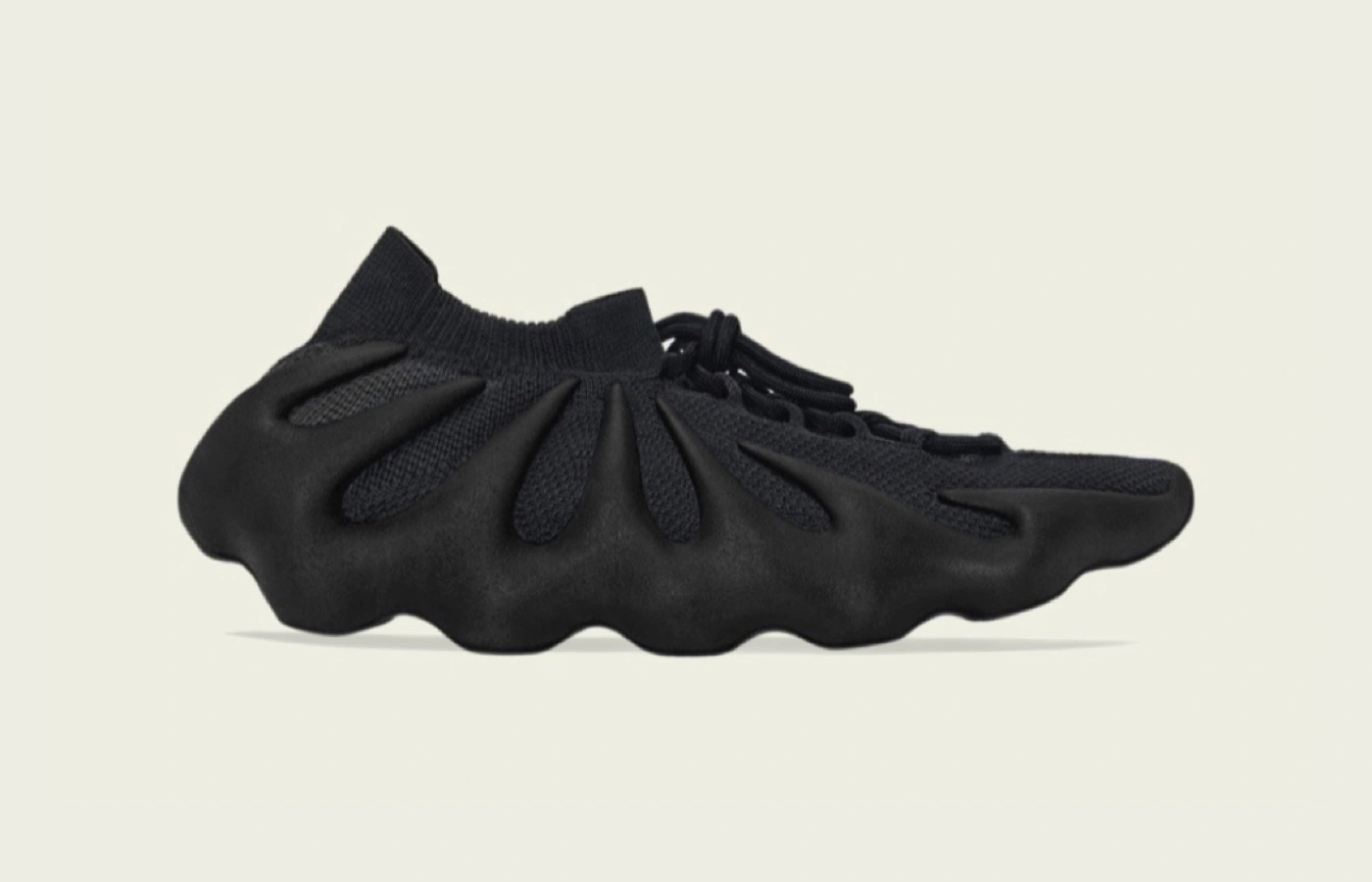 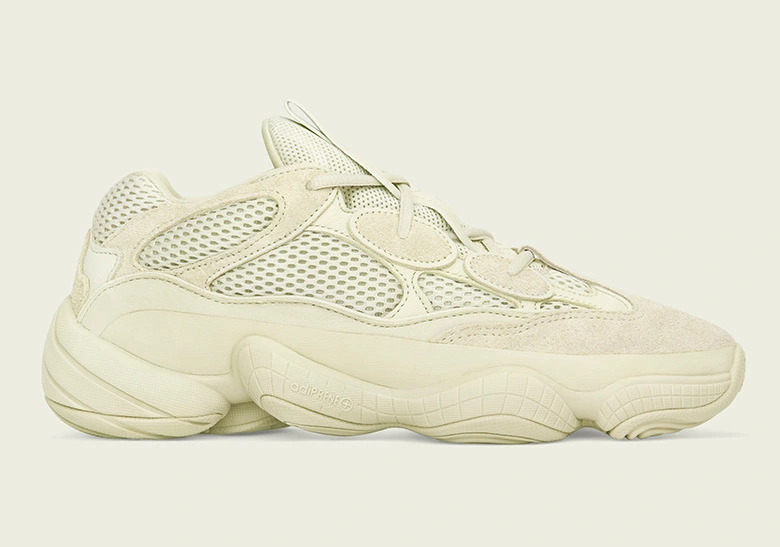 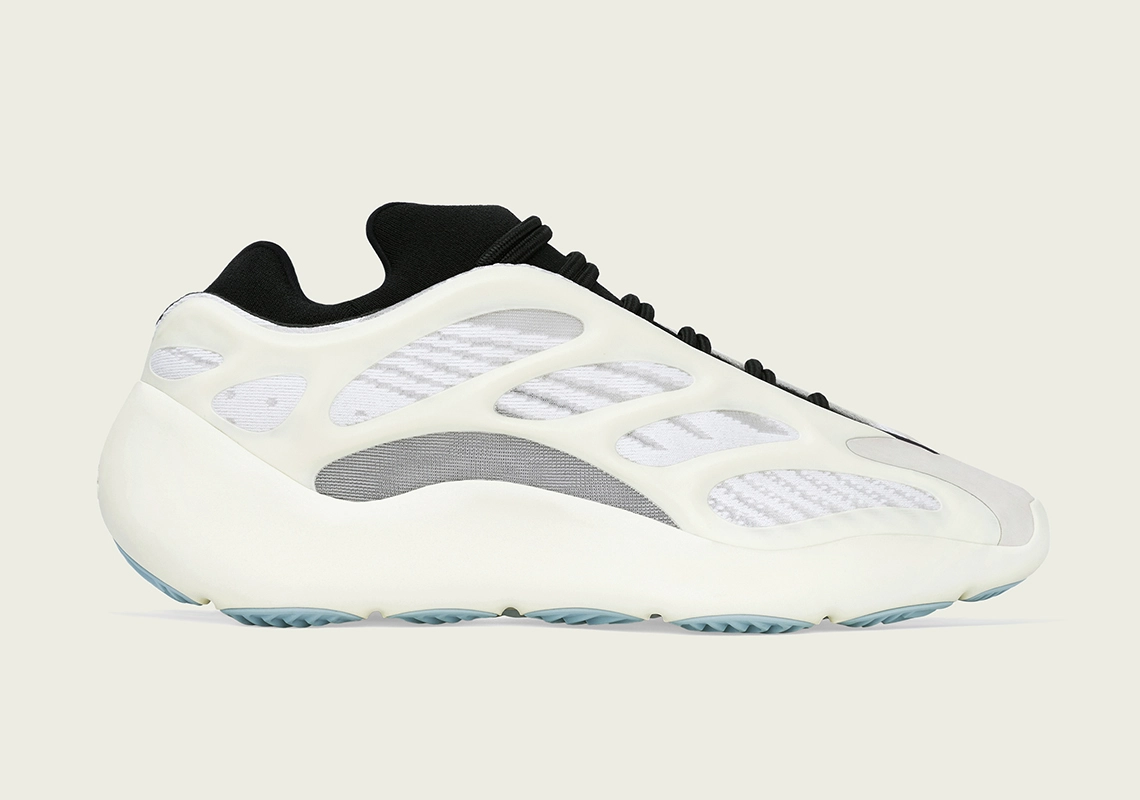 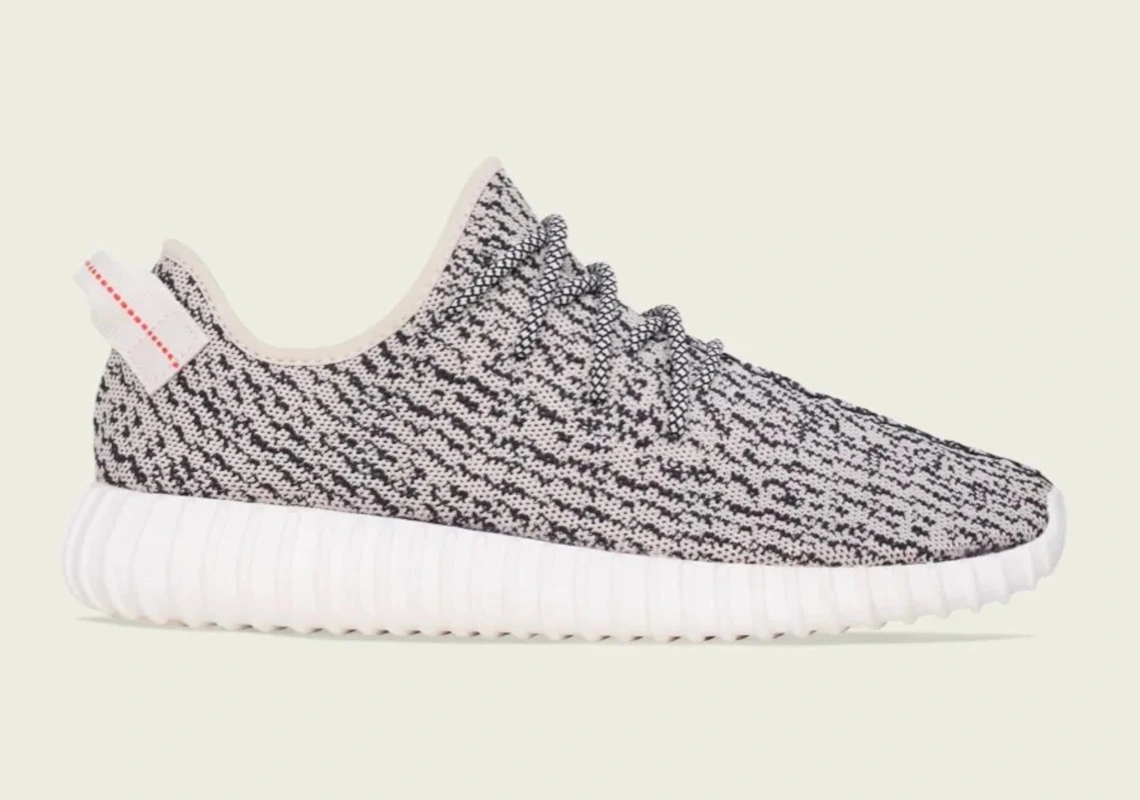 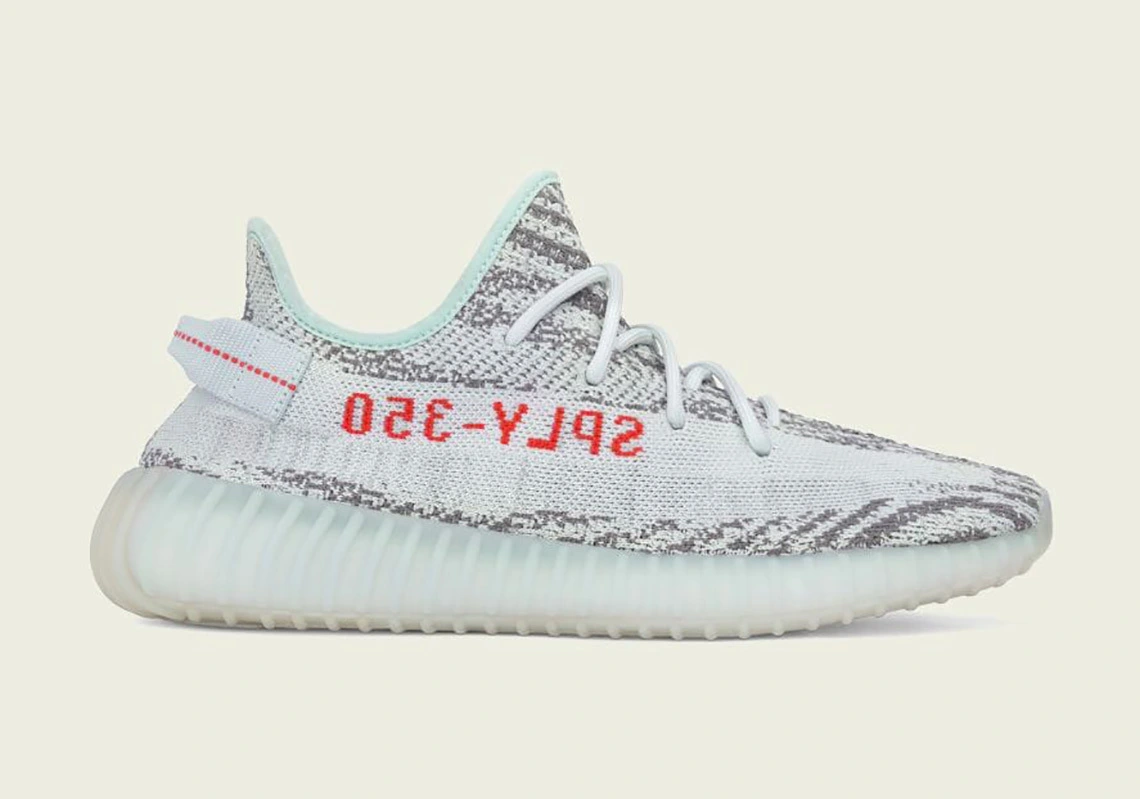 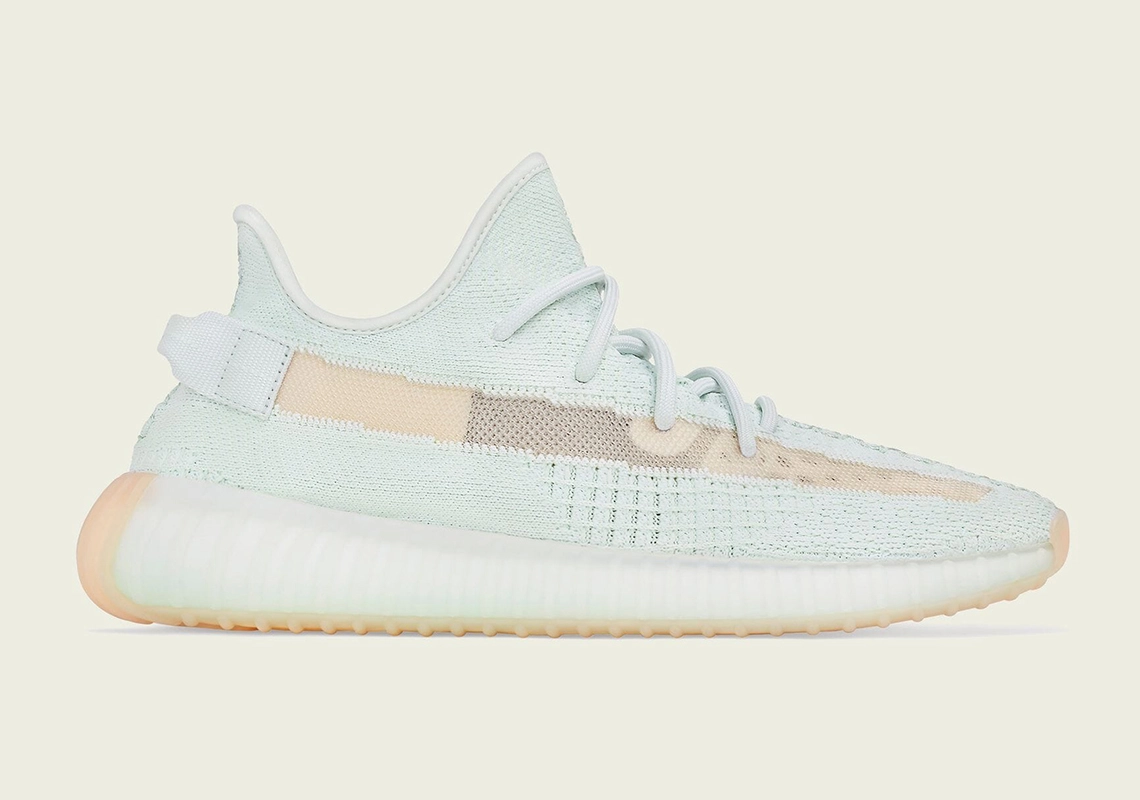 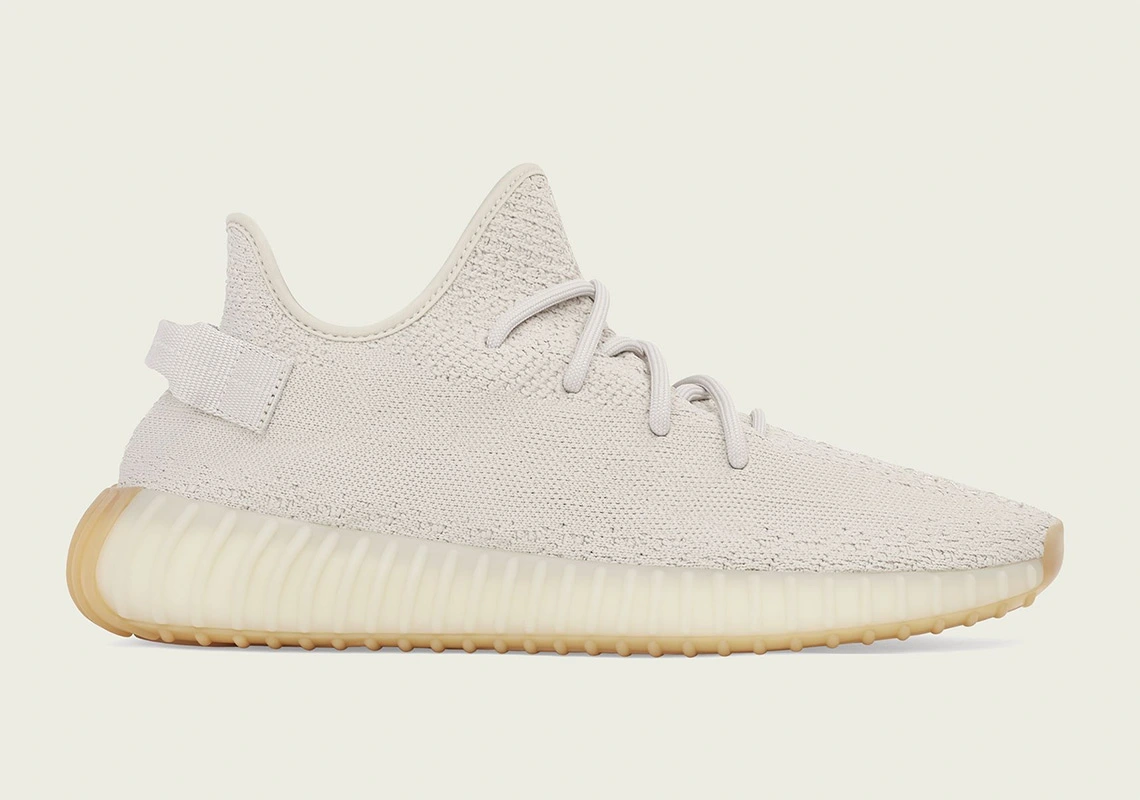 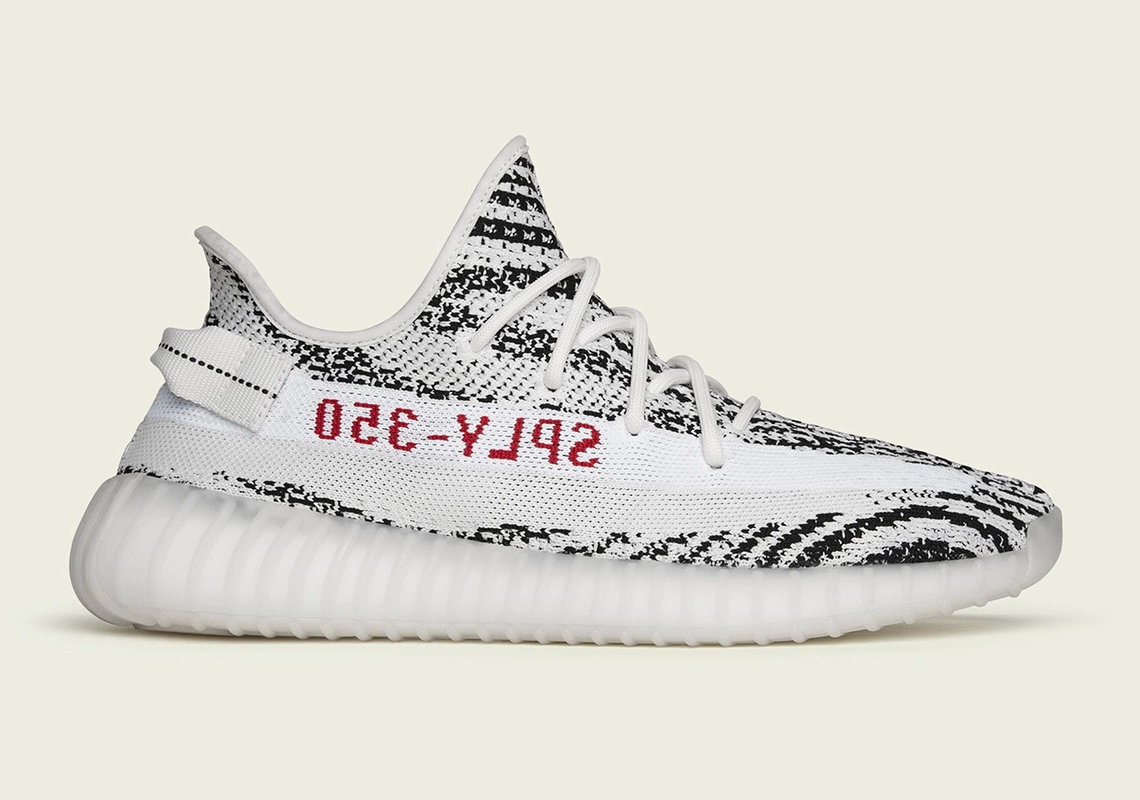 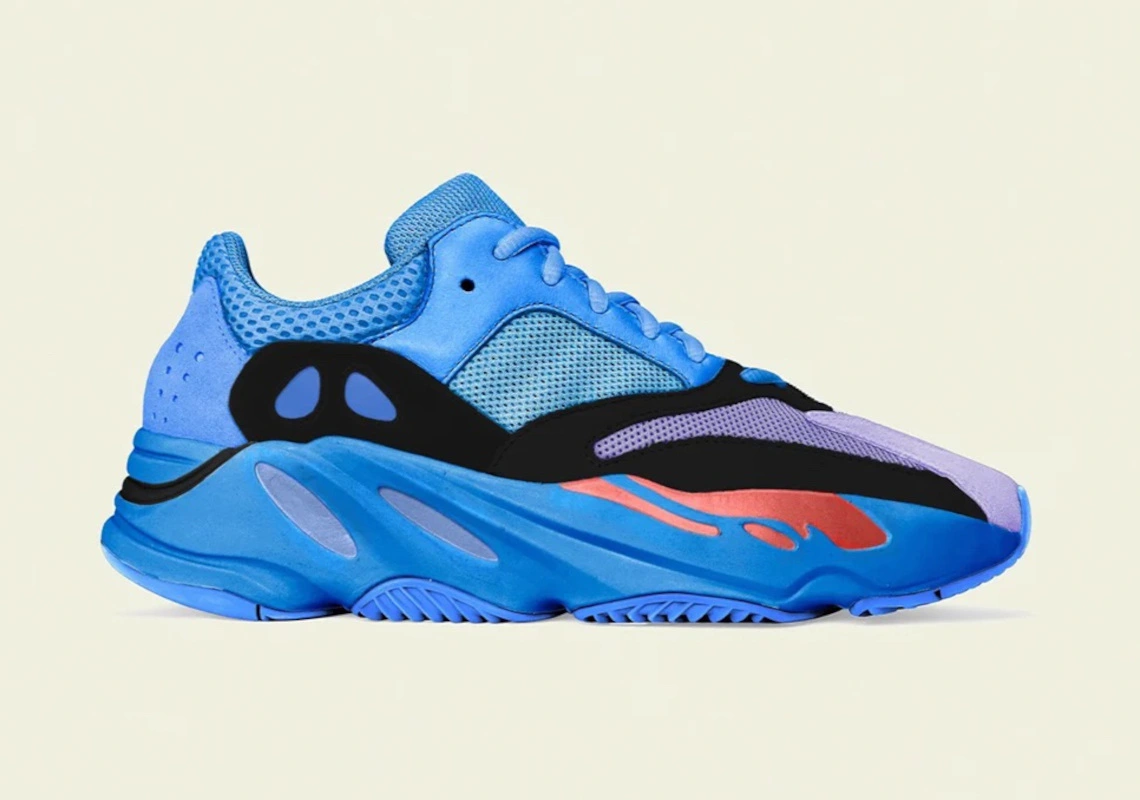 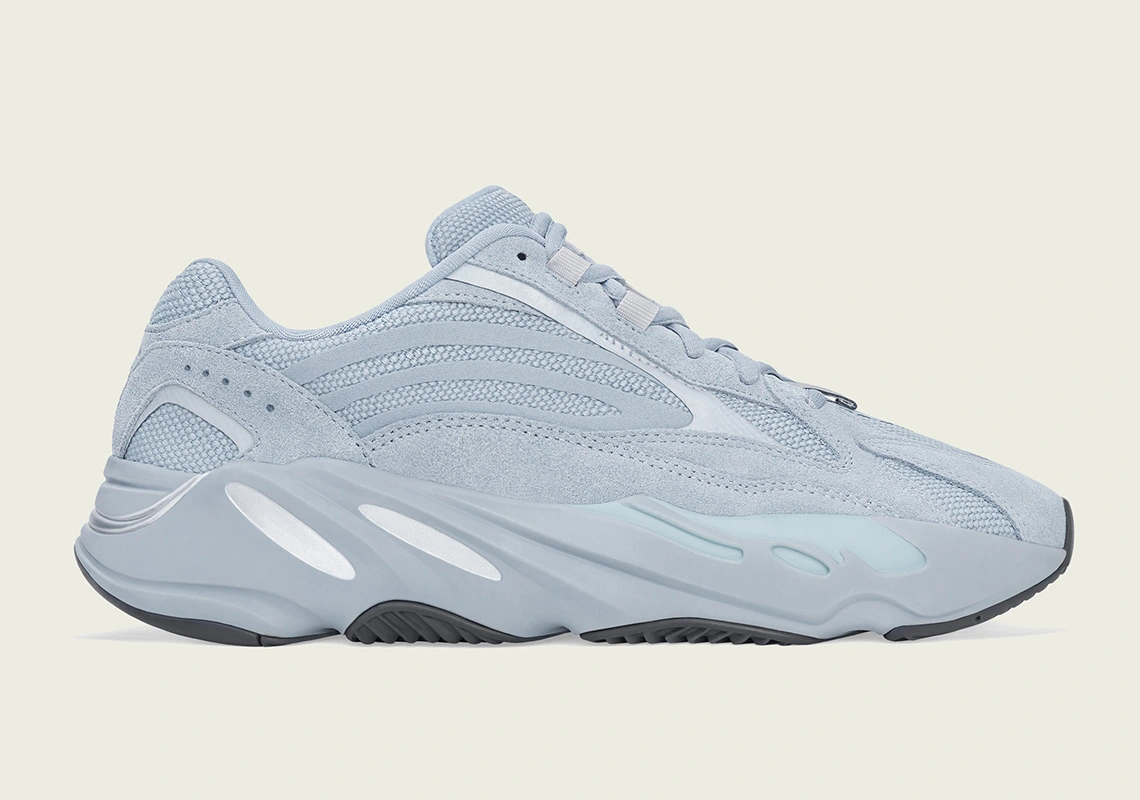 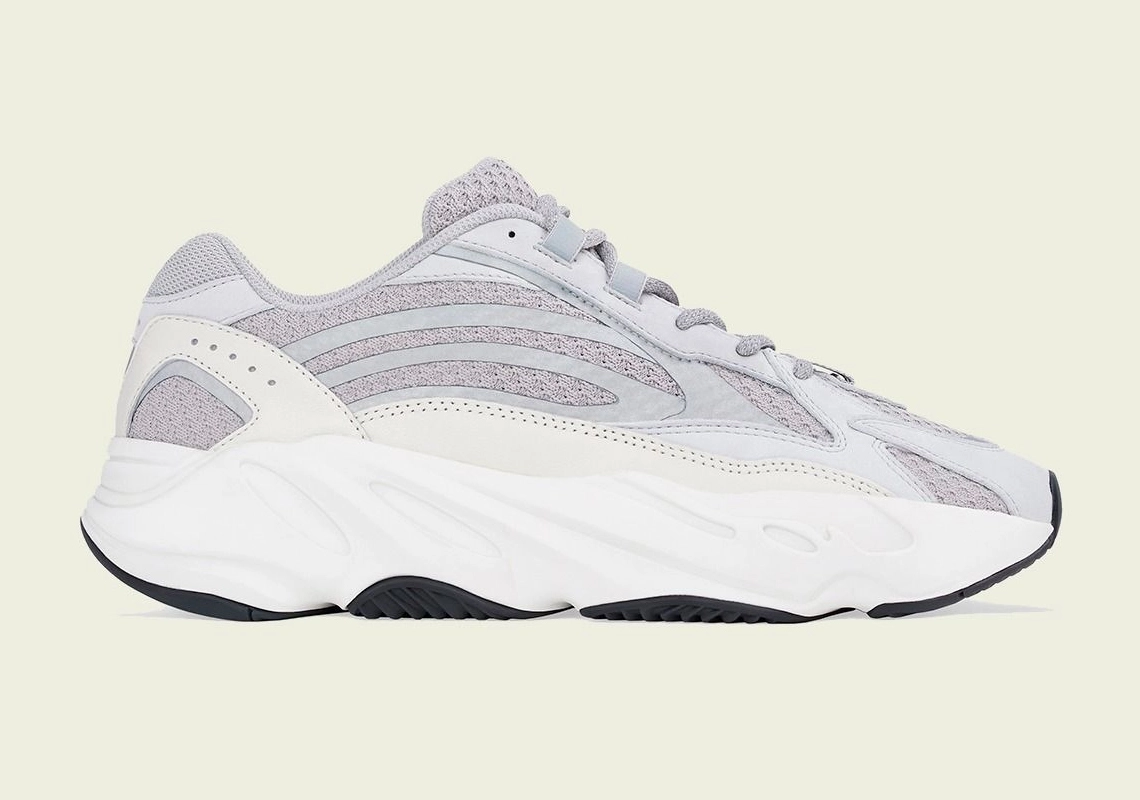 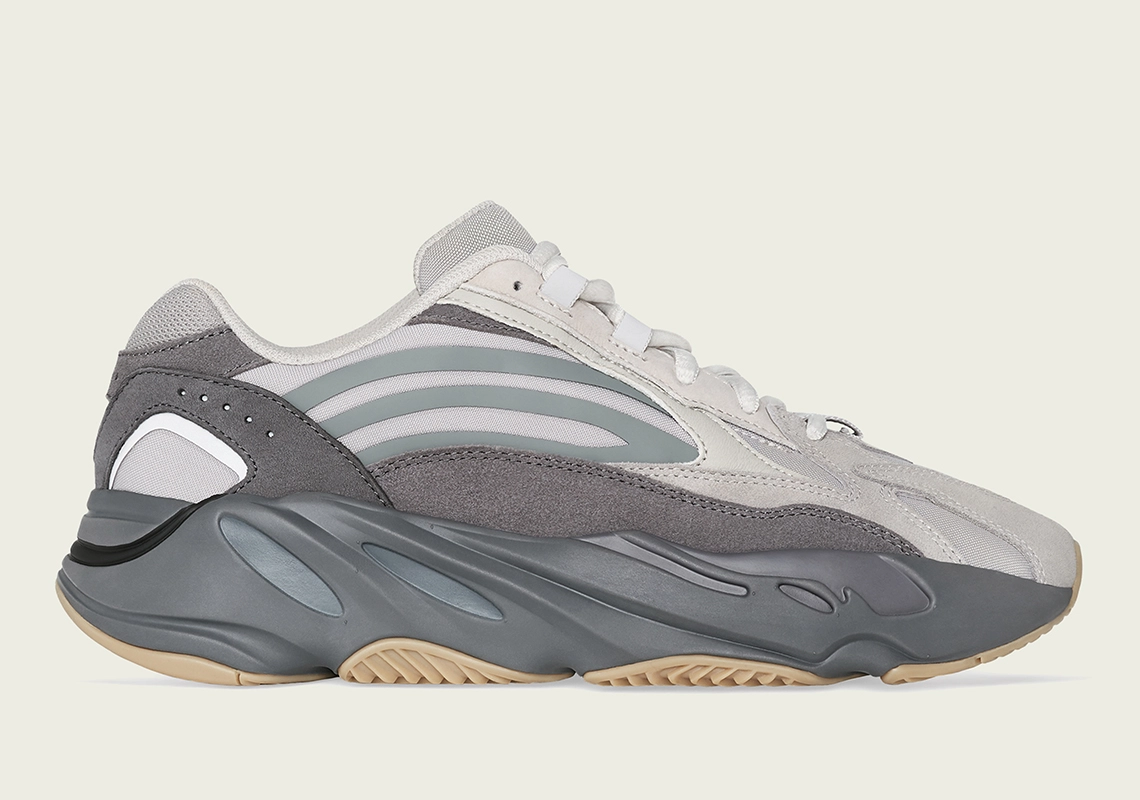 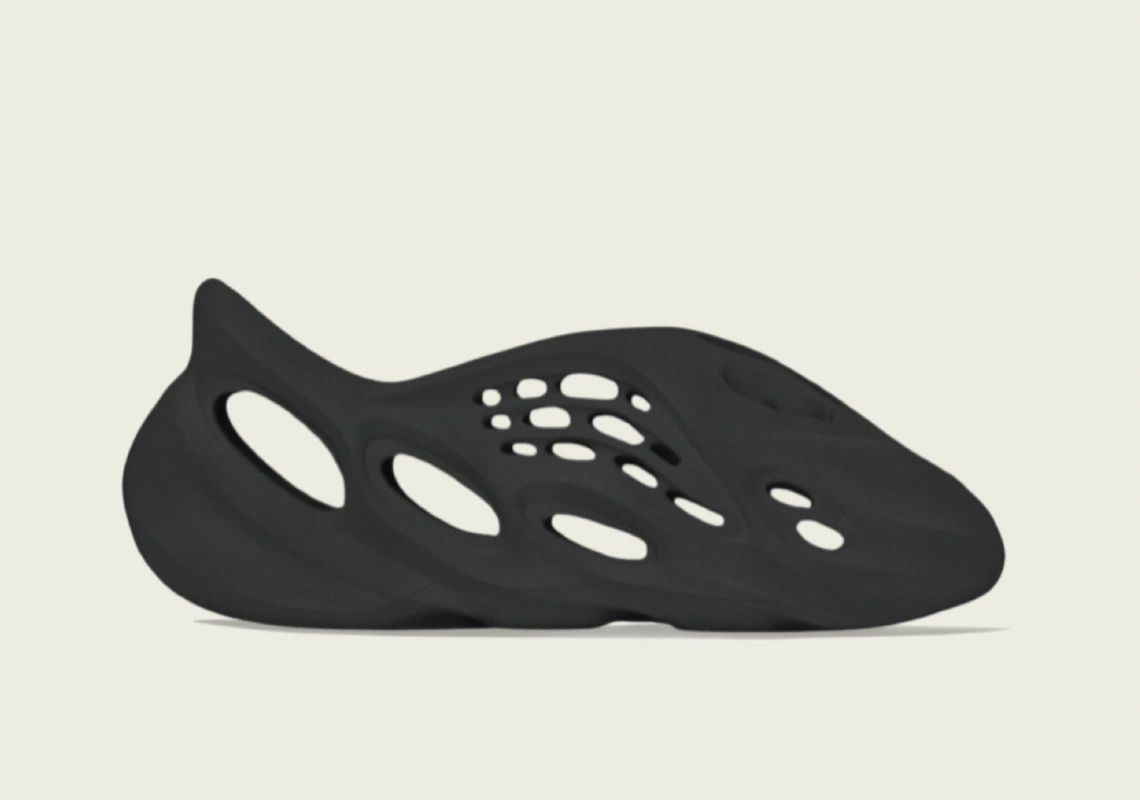 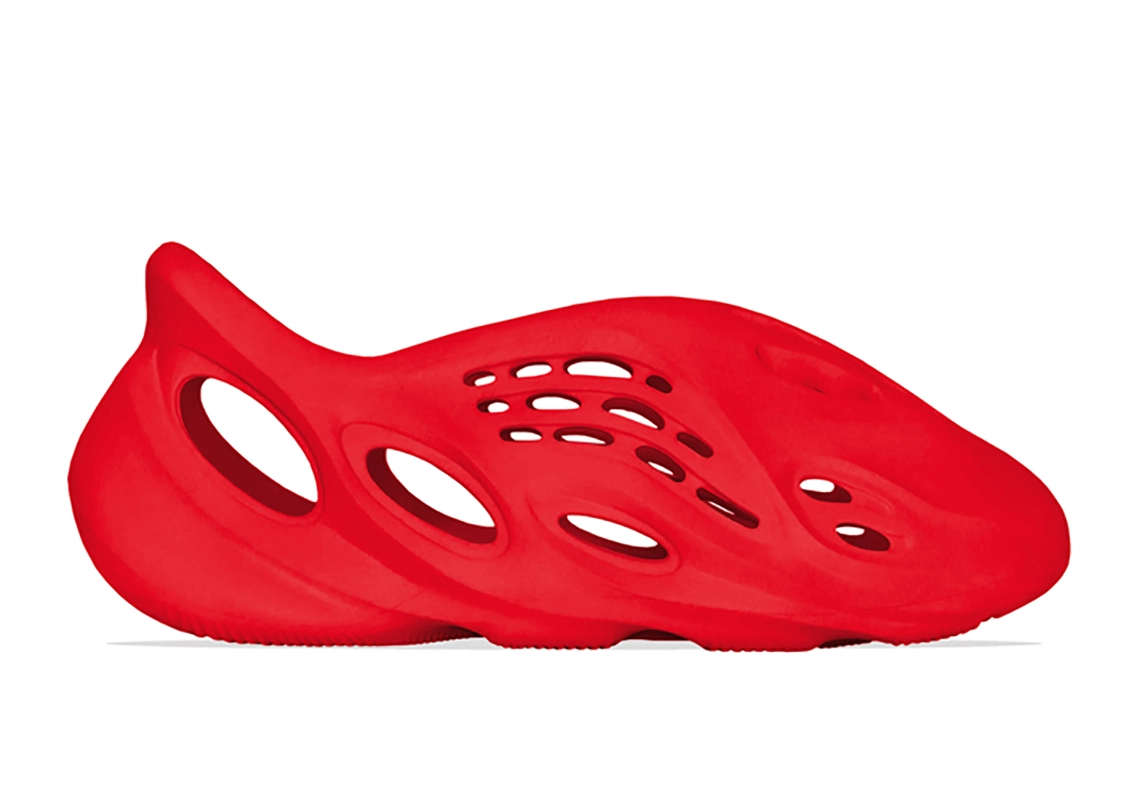 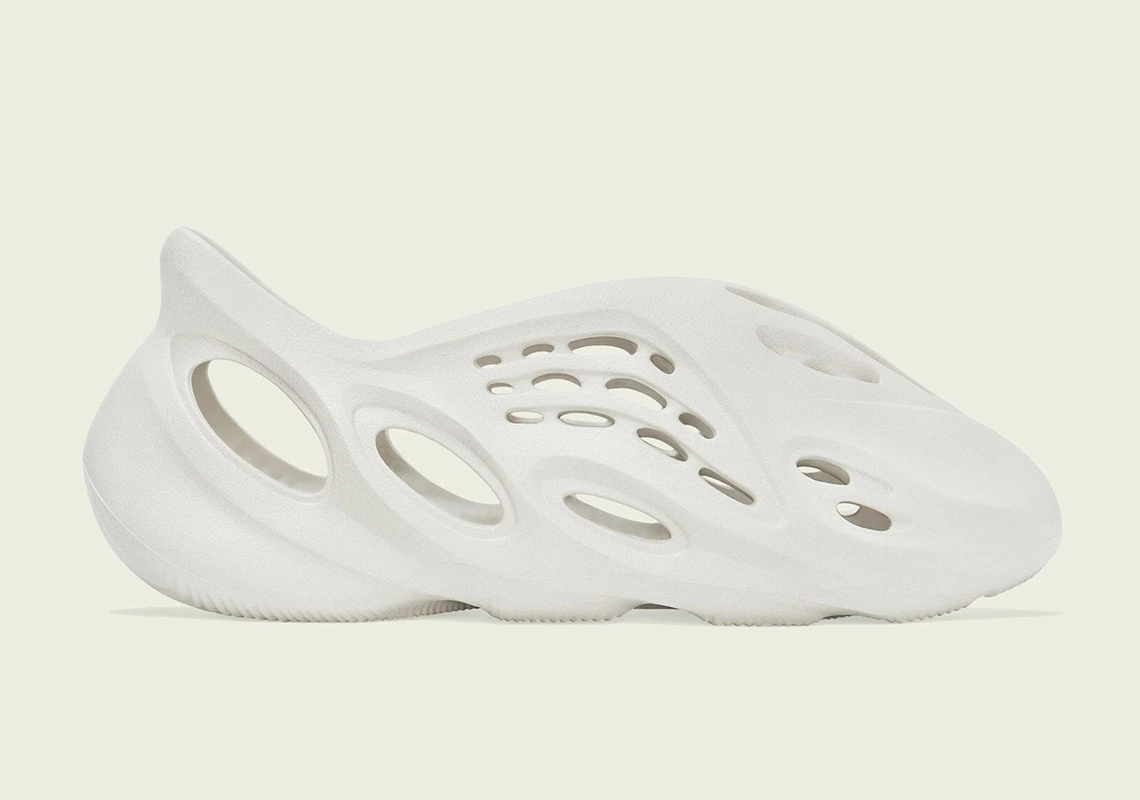 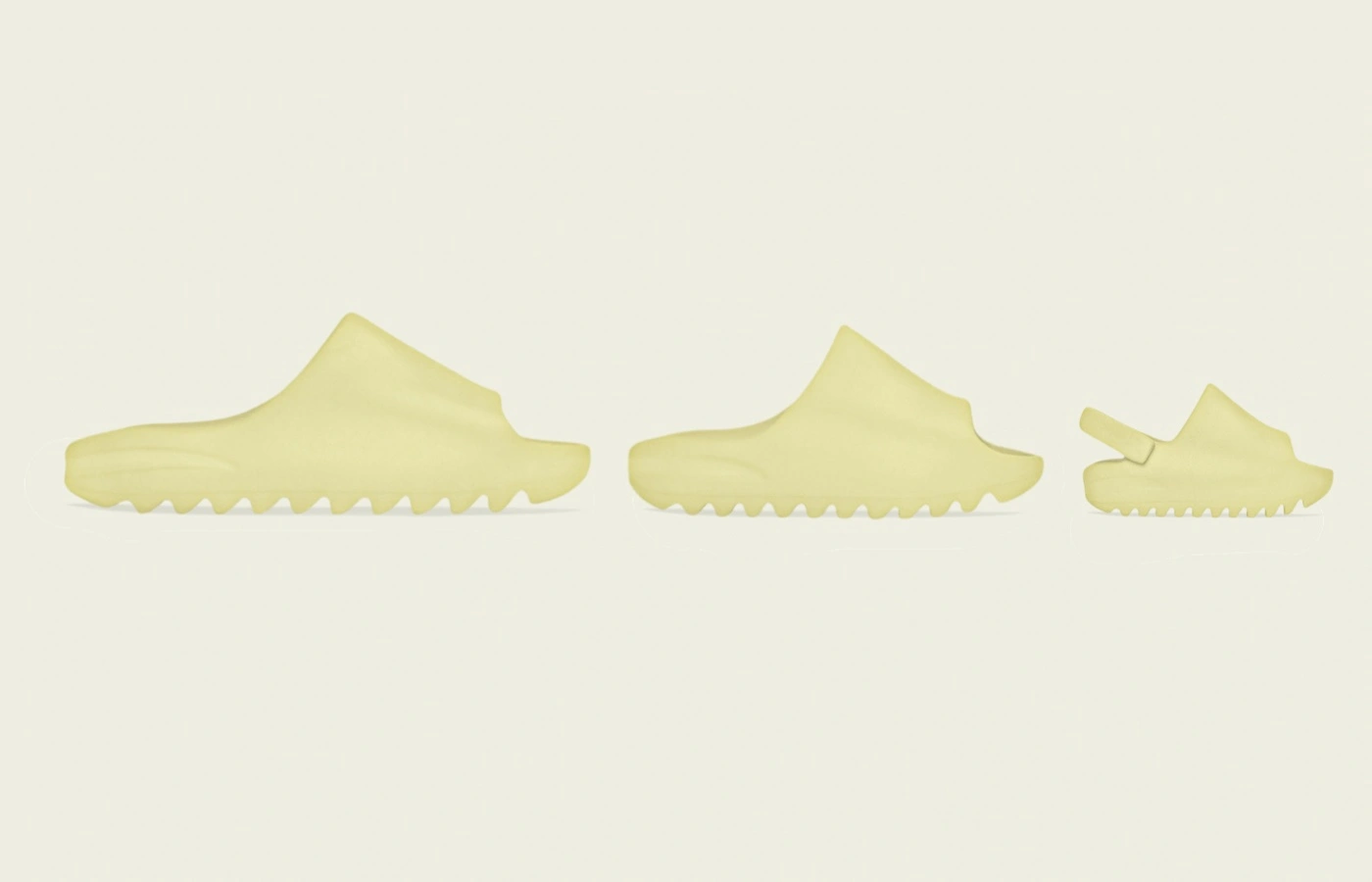 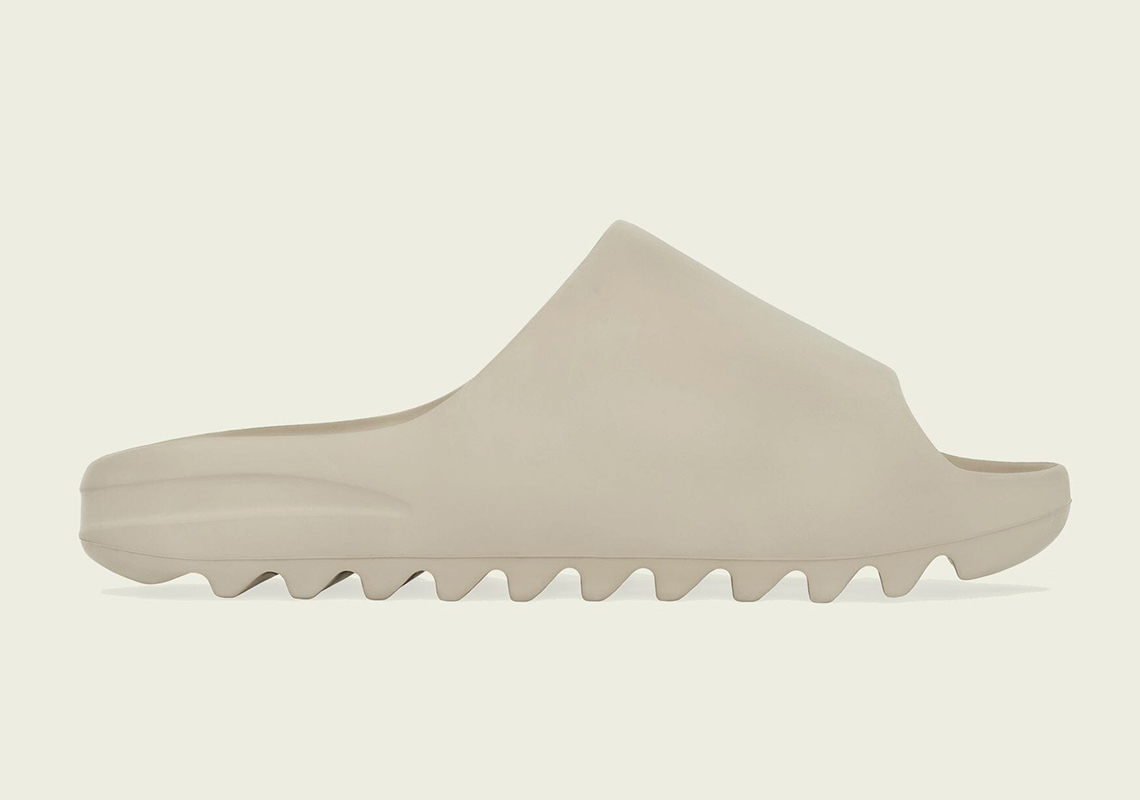 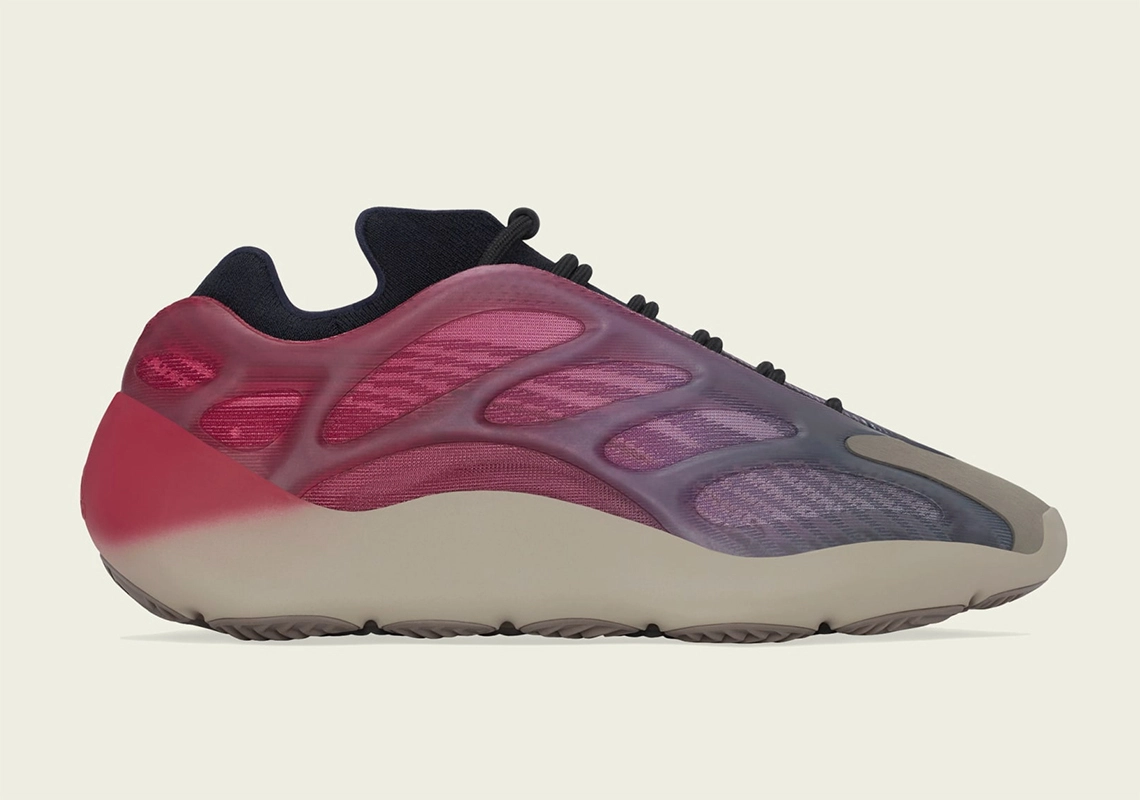