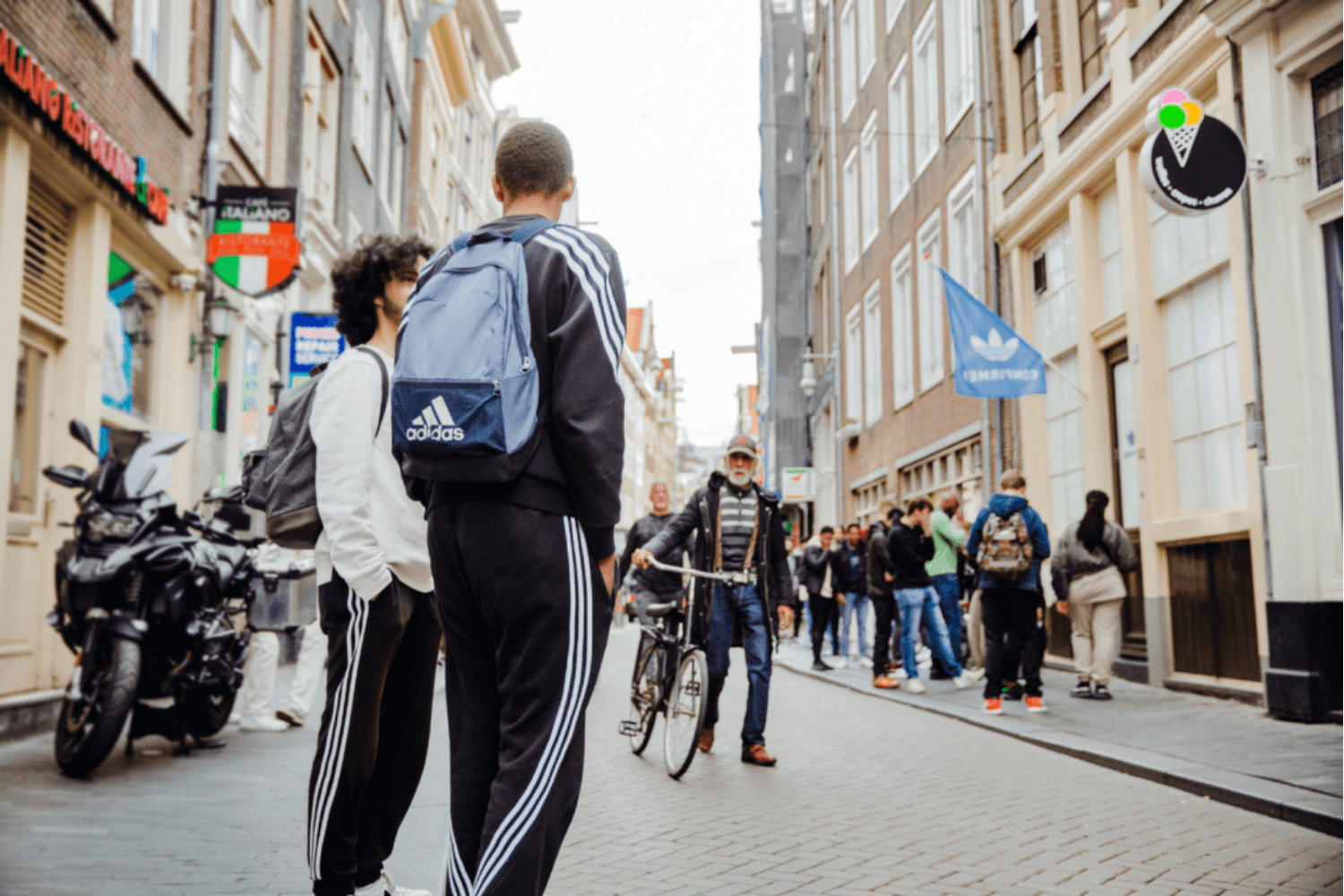 You probably didn't miss the fact that adidas opened an adidas CONFIRMED Pop-Up store in Amsterdam last weekend, Friday 13, Saturday 14 and Sunday 15 May. An event which already took place in Tokyo, Paris, New York, London and Berlin. Again, this time it was a big success!

Sneakerjagers was there and that's why we would like to give you a short review of the adidas CONFIRMED Pop-Up store and everything around it.

The Pop-Up store was opened at a secret location. You only got to this location by looking for posters that were spread all over Amsterdam. There were about 800 posters throughout the city. Once you had found one, you could enter the coordinates on the poster on, for example, Google Maps. Eventually you came up with the address: Zeedijk 93. Were you able to find the Pop-Up Store?

The CONFIRMED app regularly hosts raffles to score the latest and most hyped adidas sneakers. We all know what it's like to get an 'L'. That's why adidas came up with the solution: a golden ticket. With this ticket you win every raffle for a month, so you would never catch an 'L' again.

Every day in the Pop-Up store, you could enter a draw to win a golden ticket. All you had to do was find the shop. Easy, right? Several people now have a golden ticket in their hands. We wish those people a lot of fun shopping for the most unique pairs!

Once you found the Pop-Up store, not only did you get a chance to win a golden ticket, you also got a signed illustration by Vasya Kolotusha. Vasya is a Ukrainian artist who makes digital art. However, there was a limited offer, were you able to get a poster? Take a look at her Instagram page, where you can also see her other work.

We from Sneakerjagers were part of the campaign. Hopefully we were able to help you find the Pop-Up store and increase your chances of getting that golden ticket! Maybe you even have the golden ticket in your hands. Have you been in Amsterdam? If not, check the pictures below to get an impression:

Don't forget to keep an eye on our instagram channels (@sneakerjagers and @sneakerjagers_wmns), so you won't miss events like this! Who knows, you might be the next lucky one with a golden ticket and getting an 'L' will soon be a thing of the past. 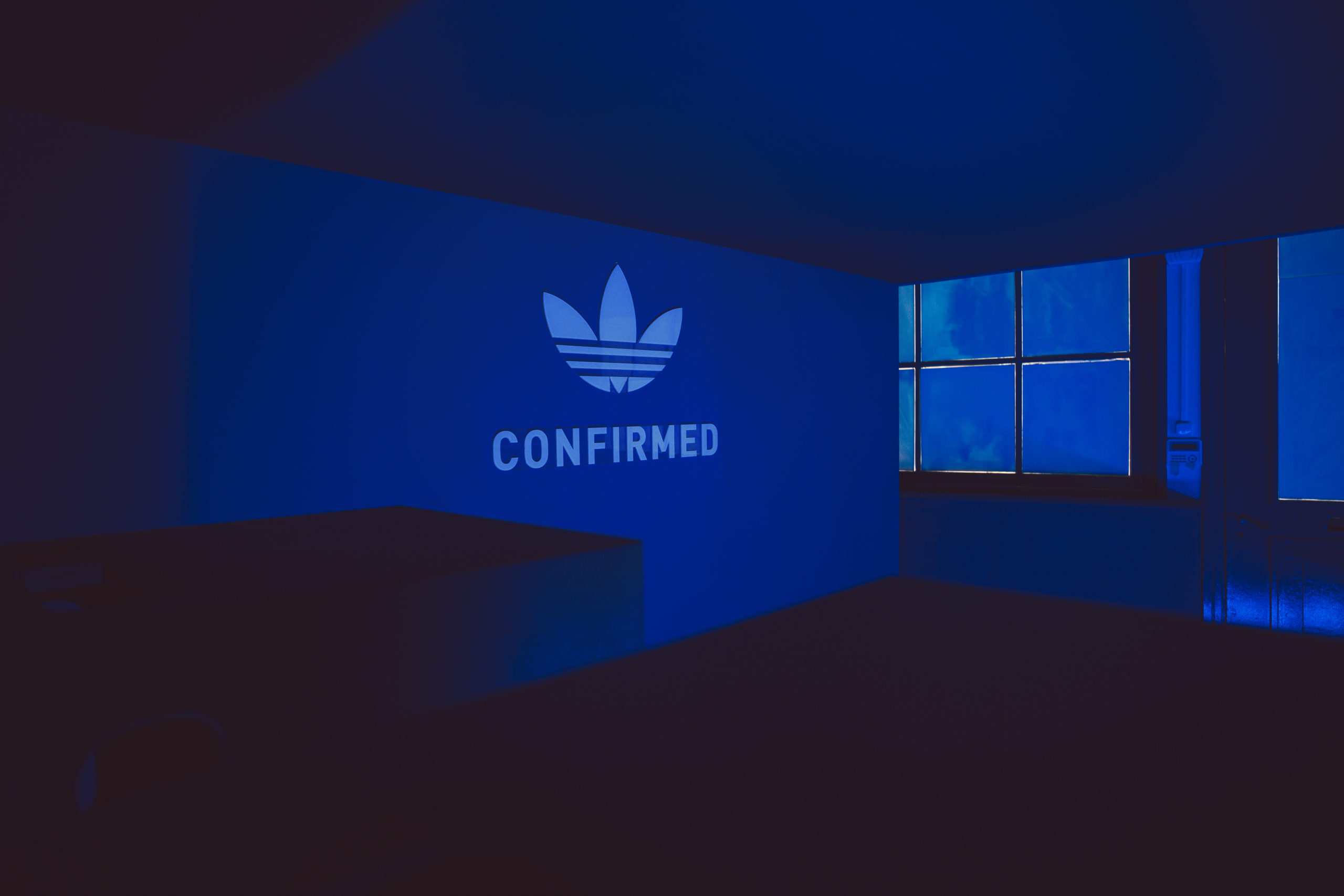 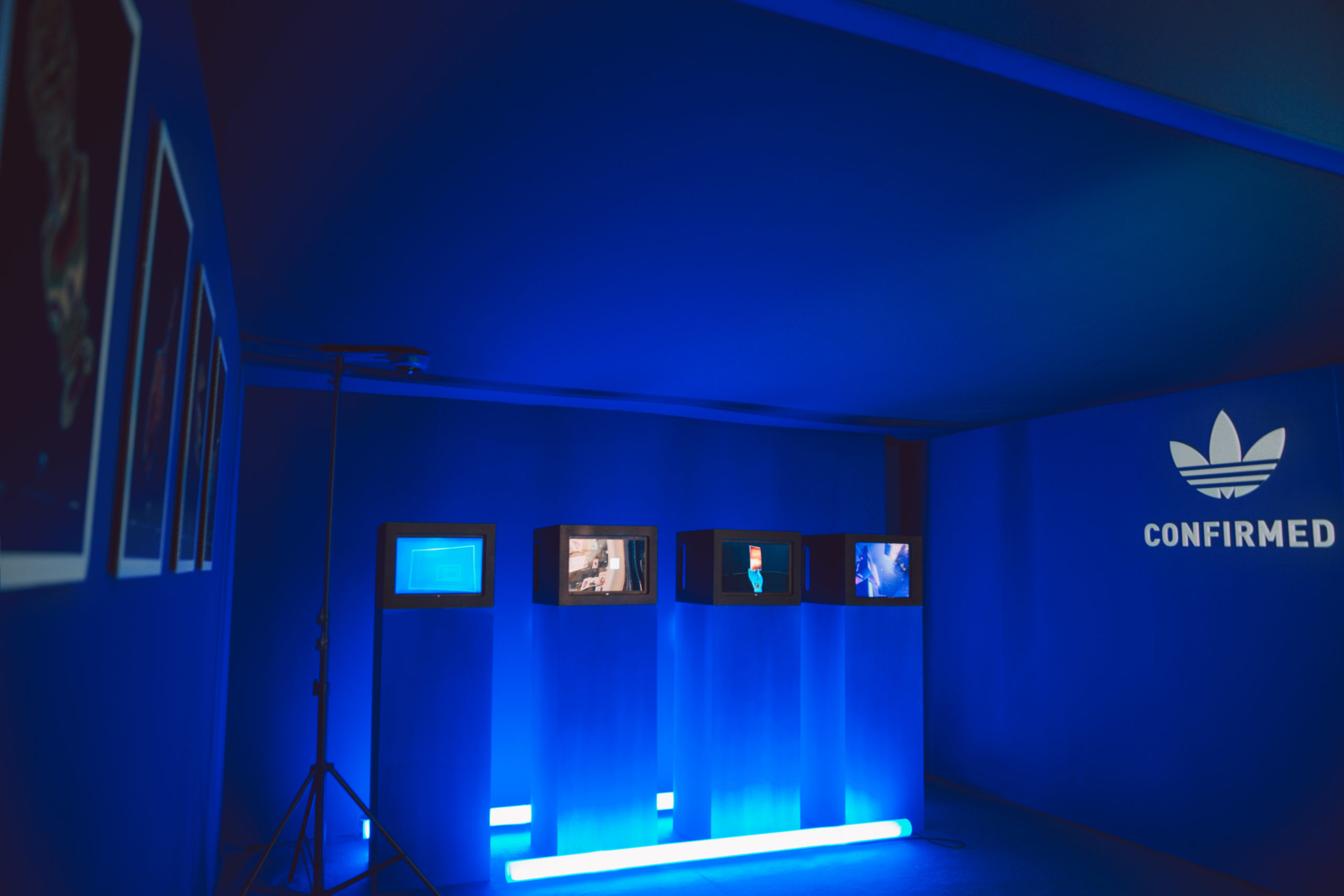 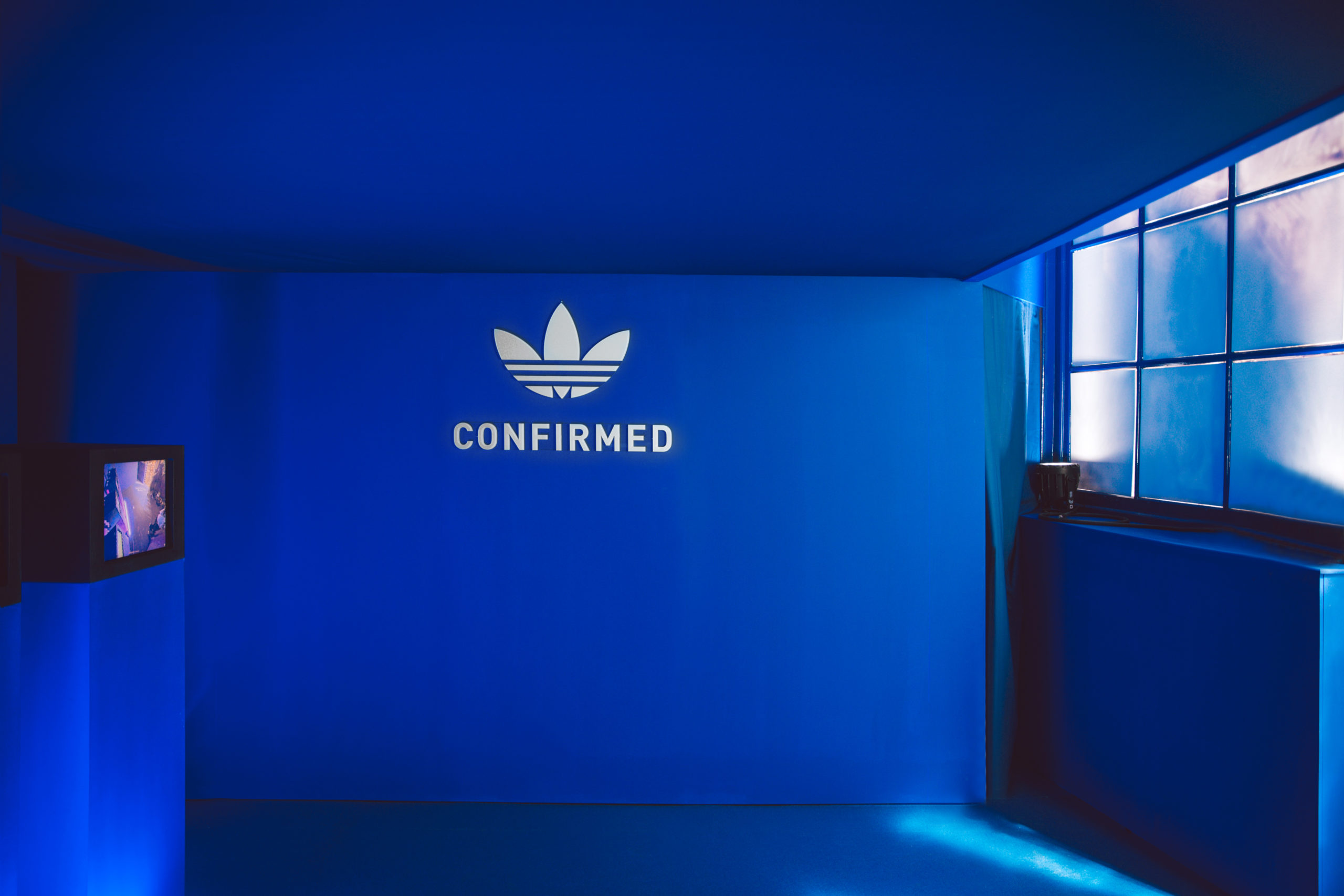 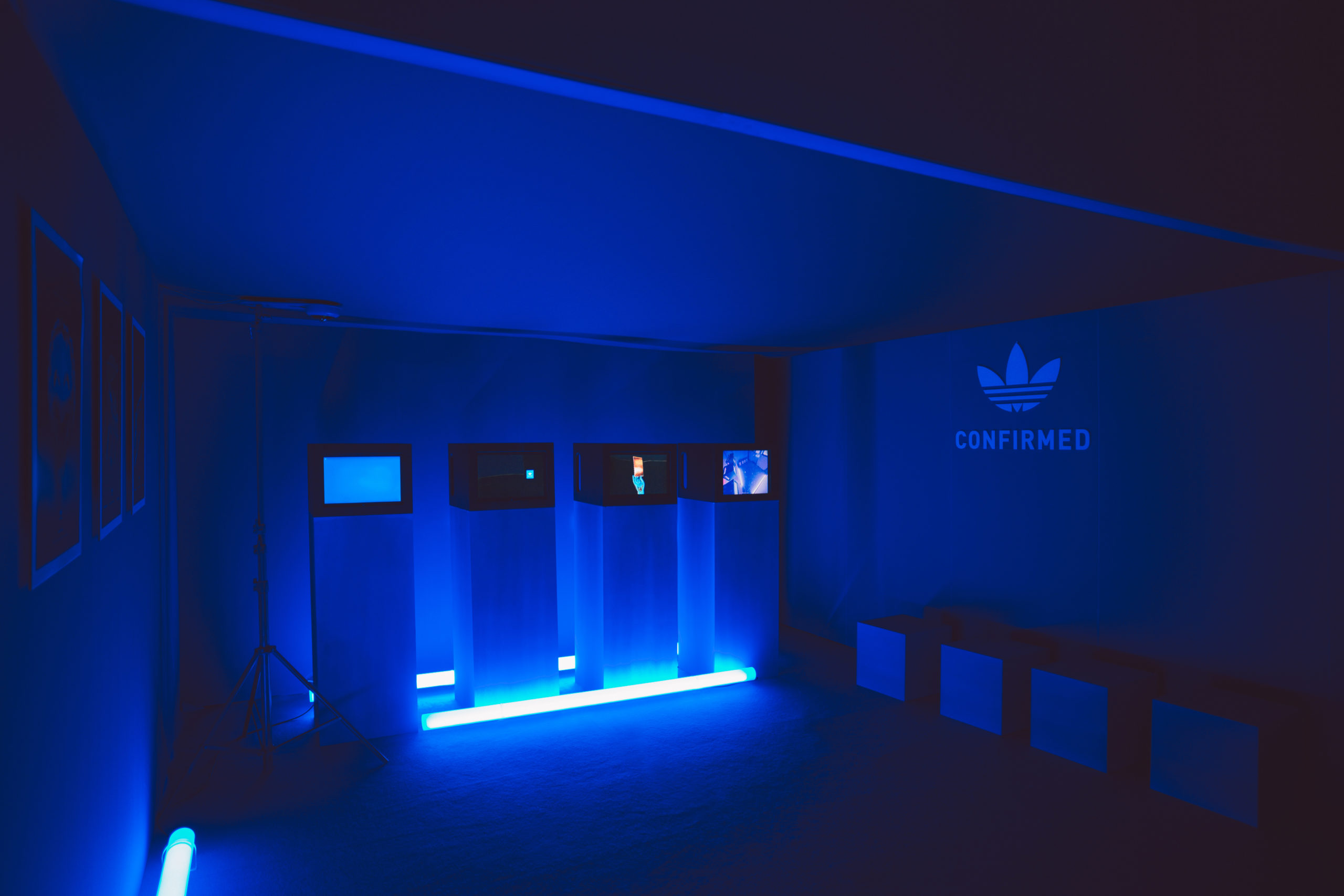 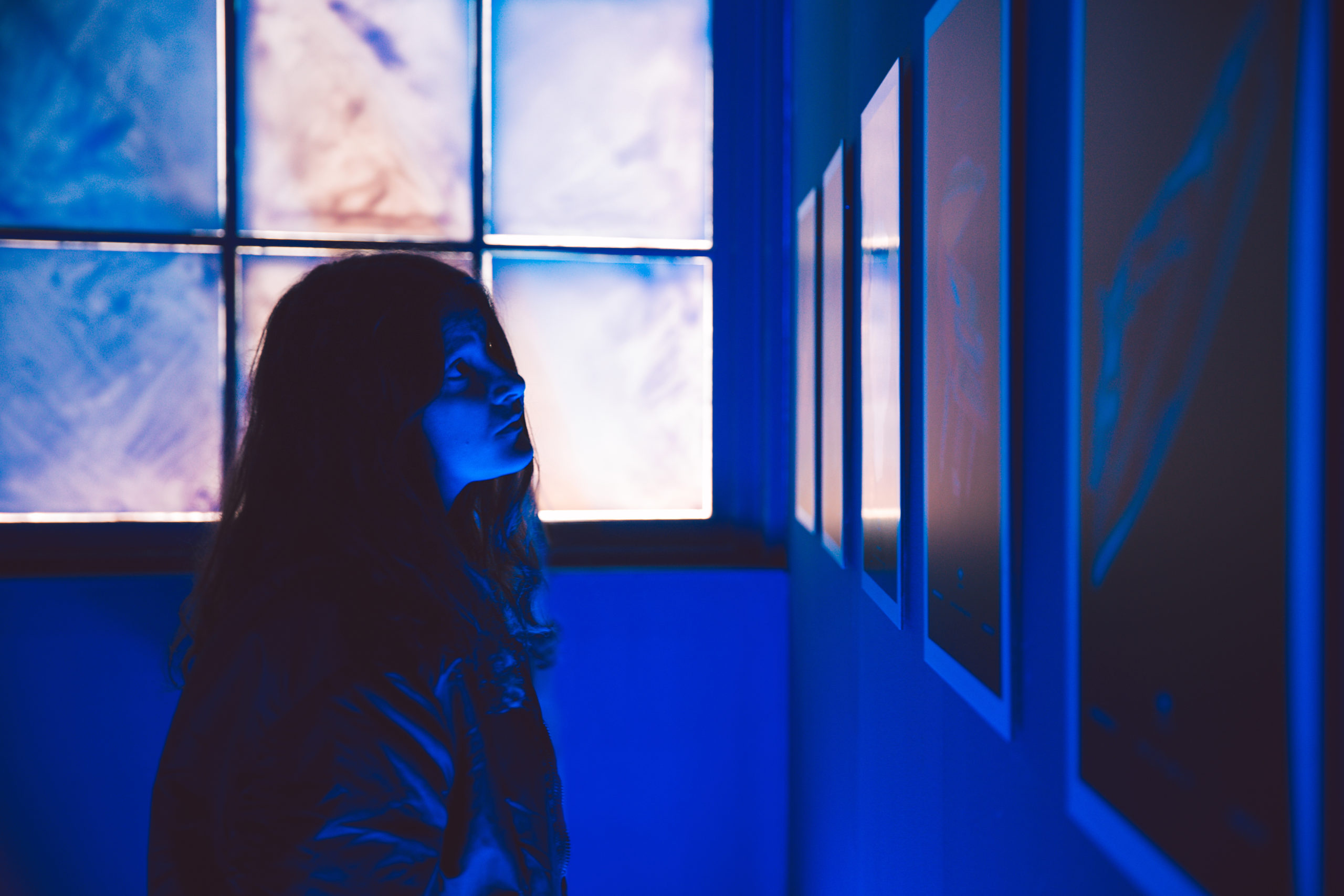 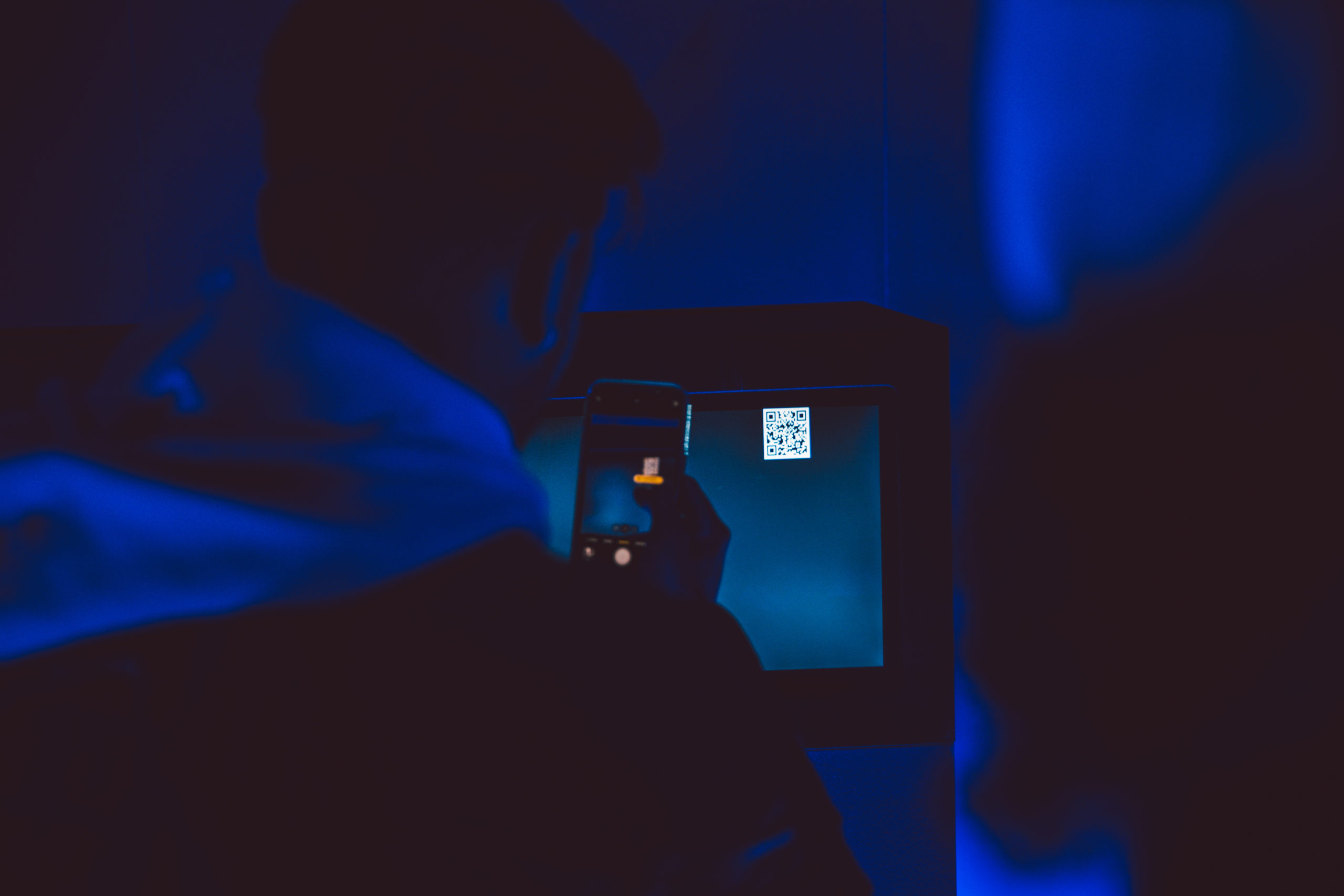 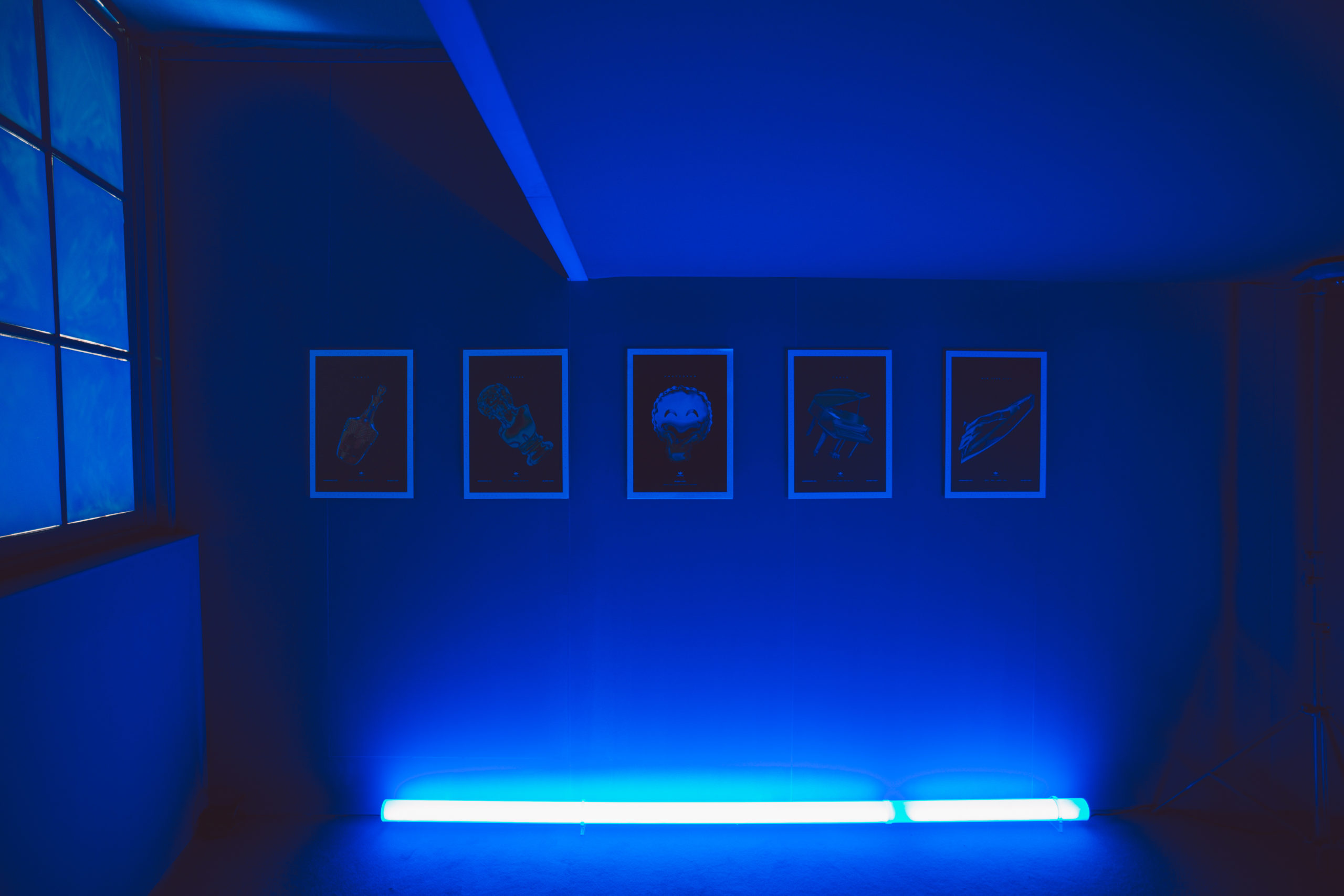 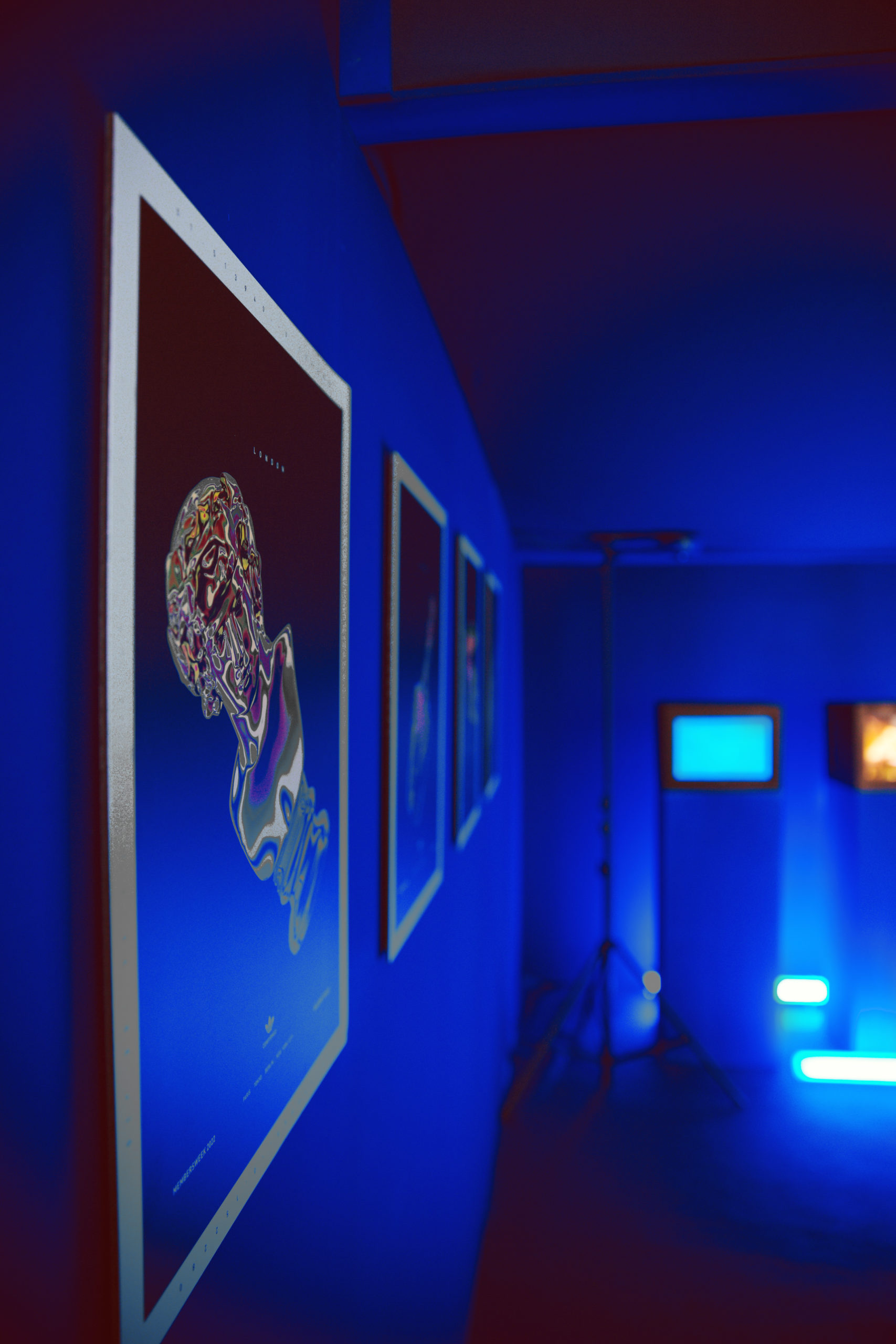 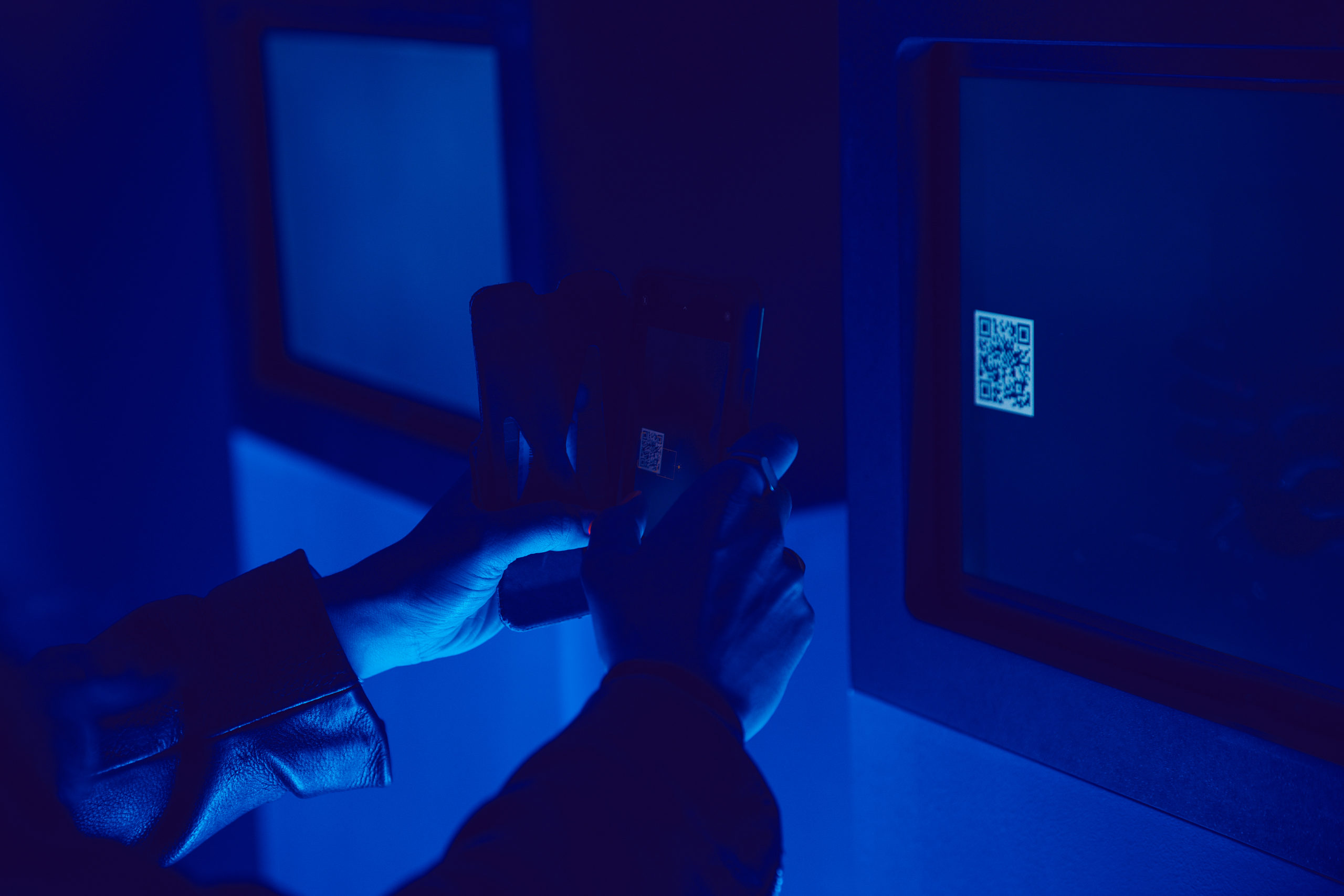 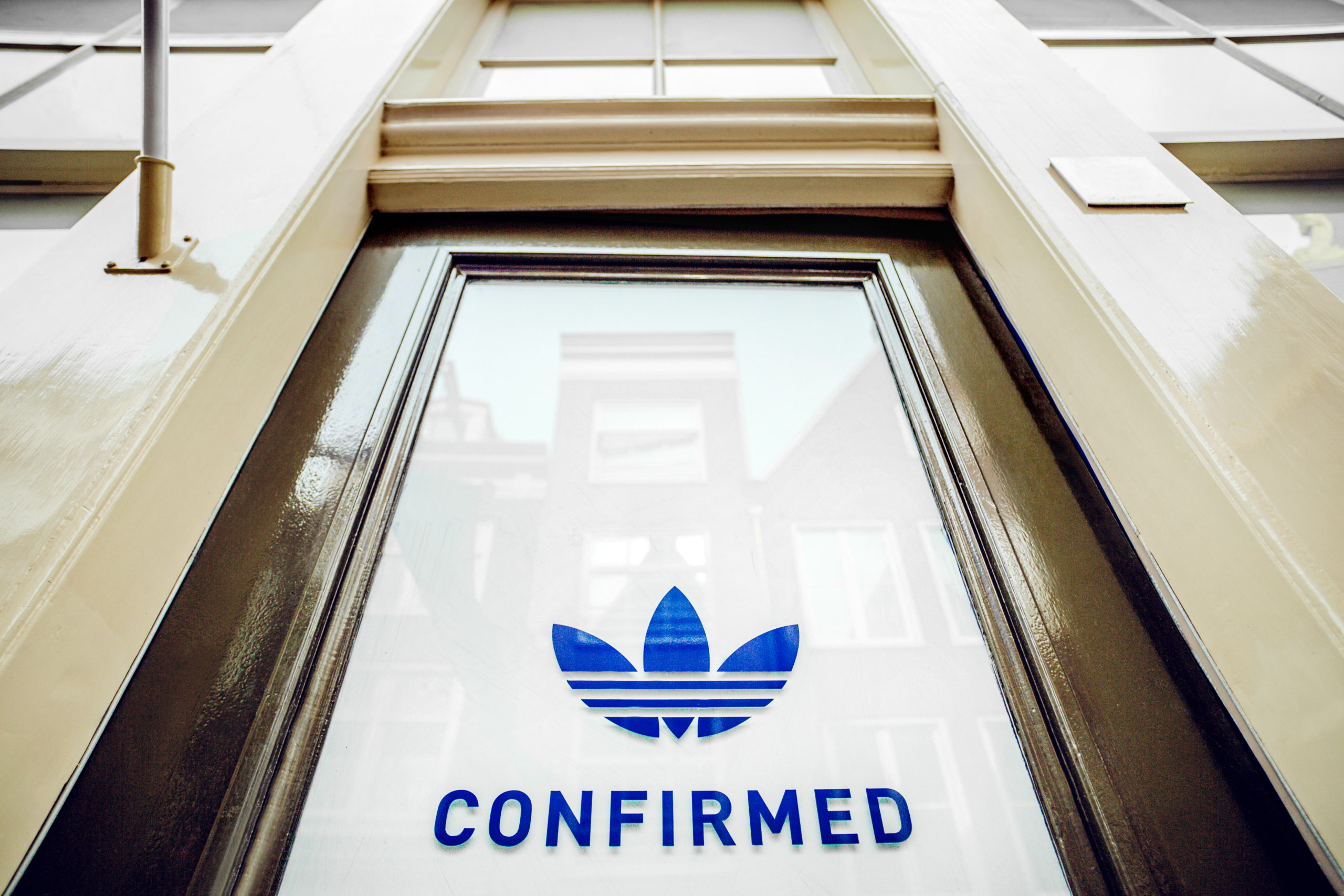 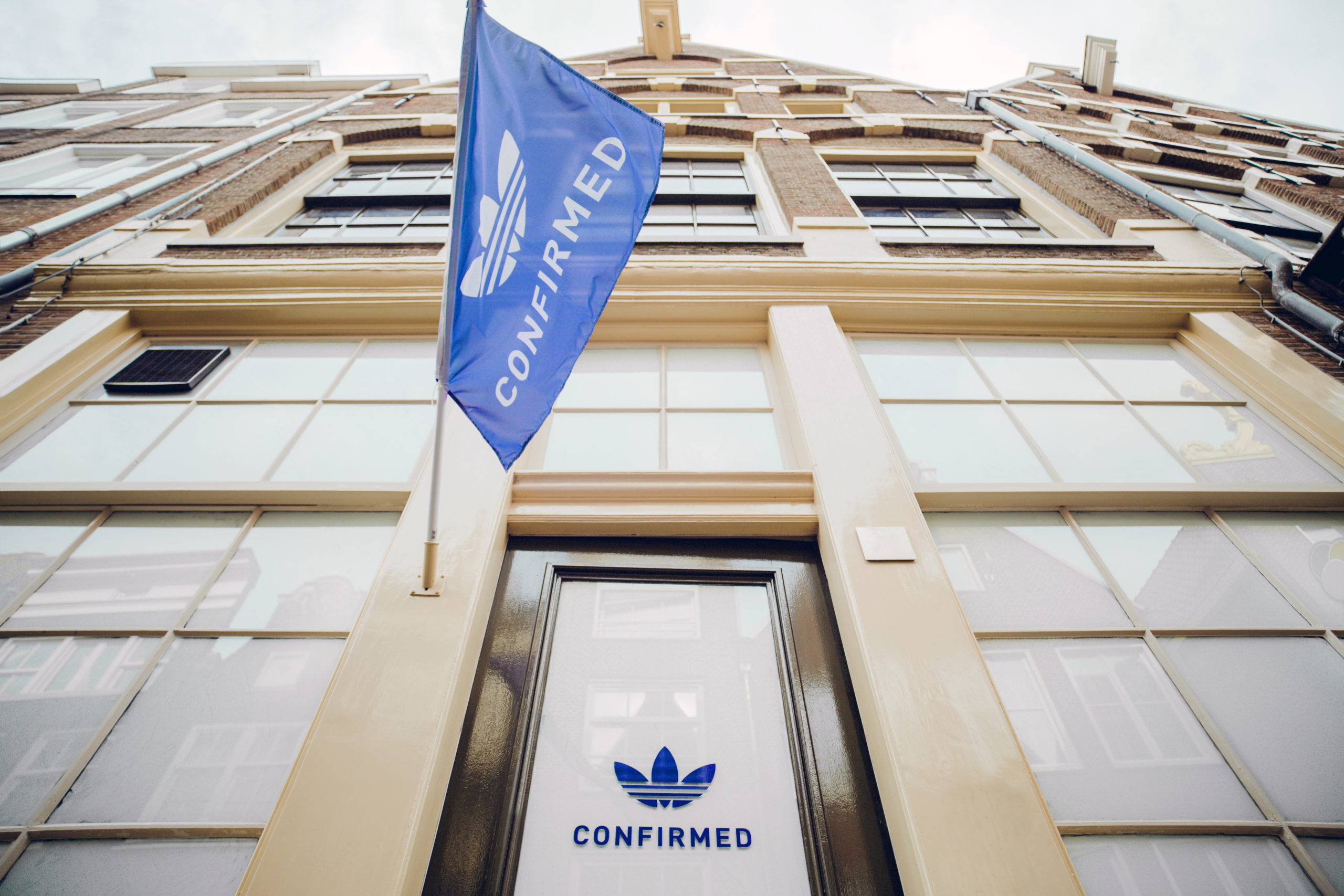 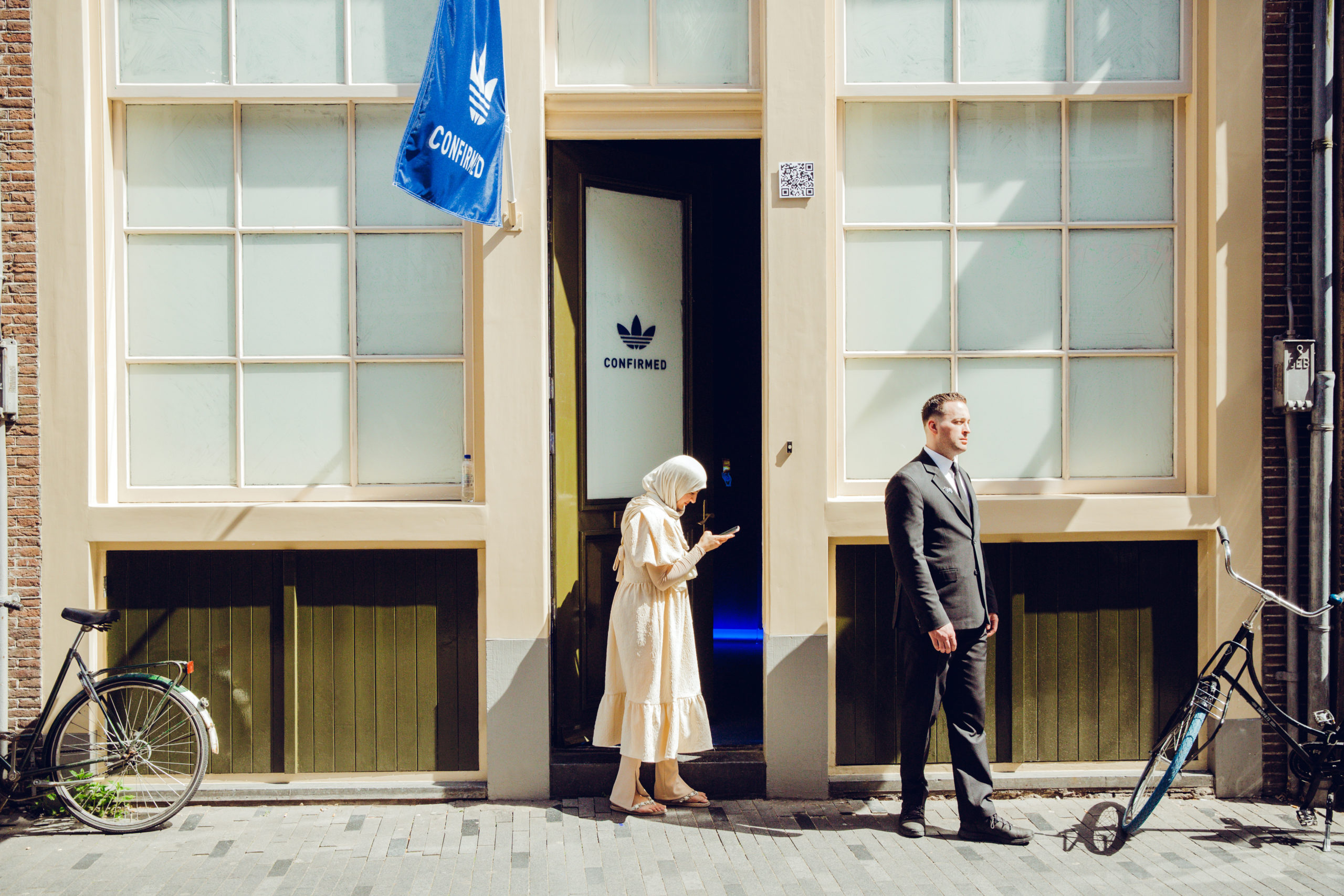 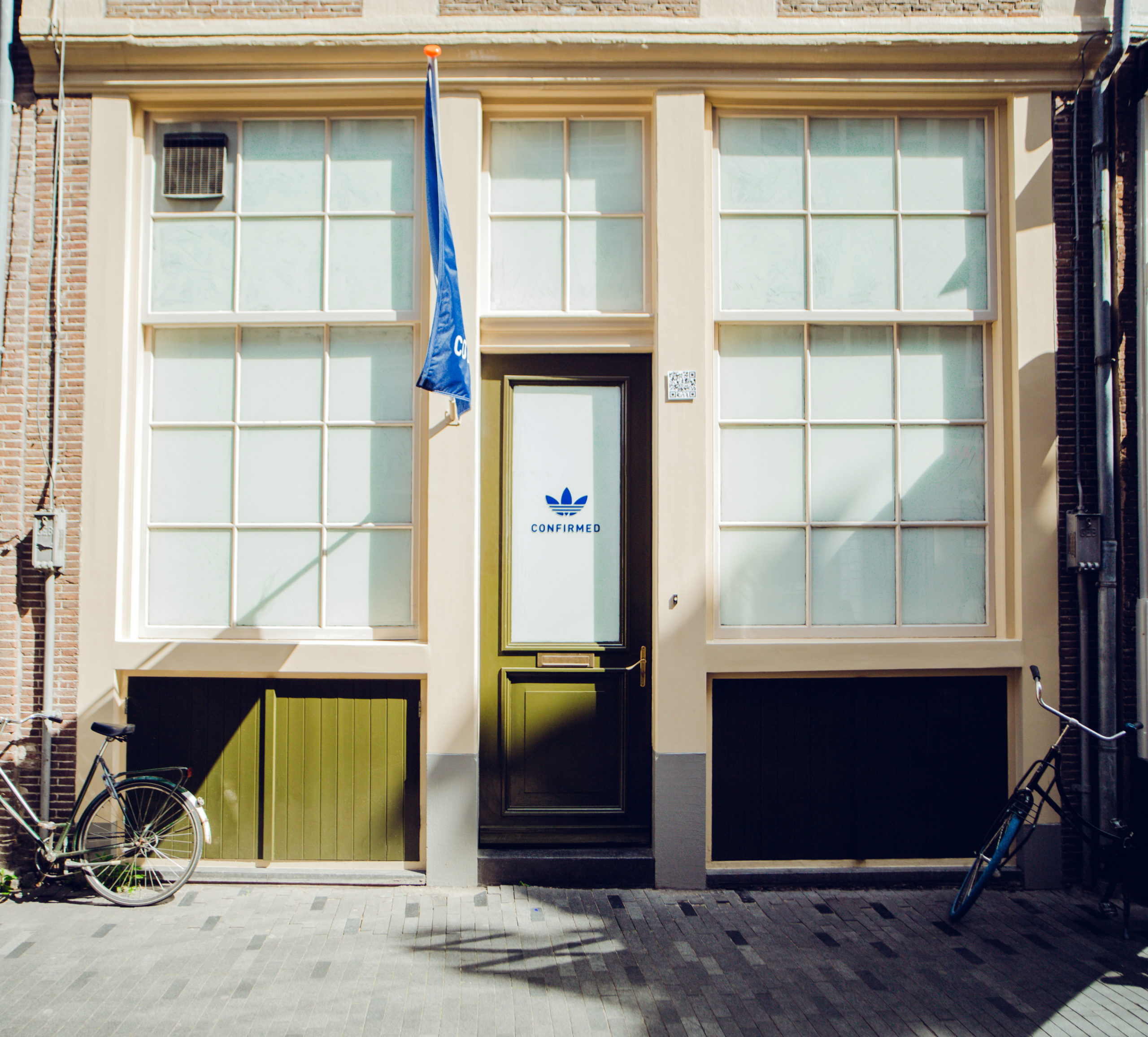 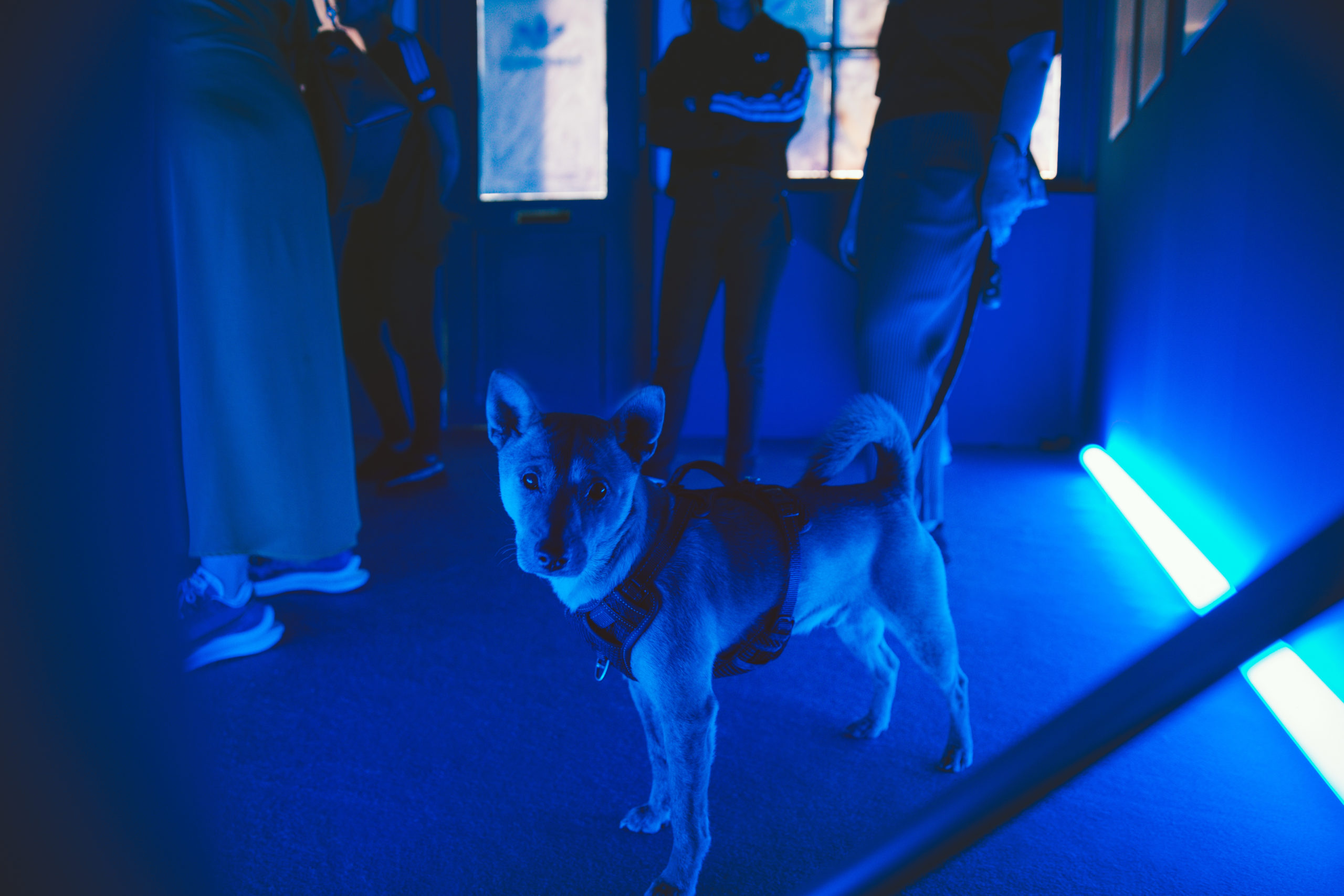 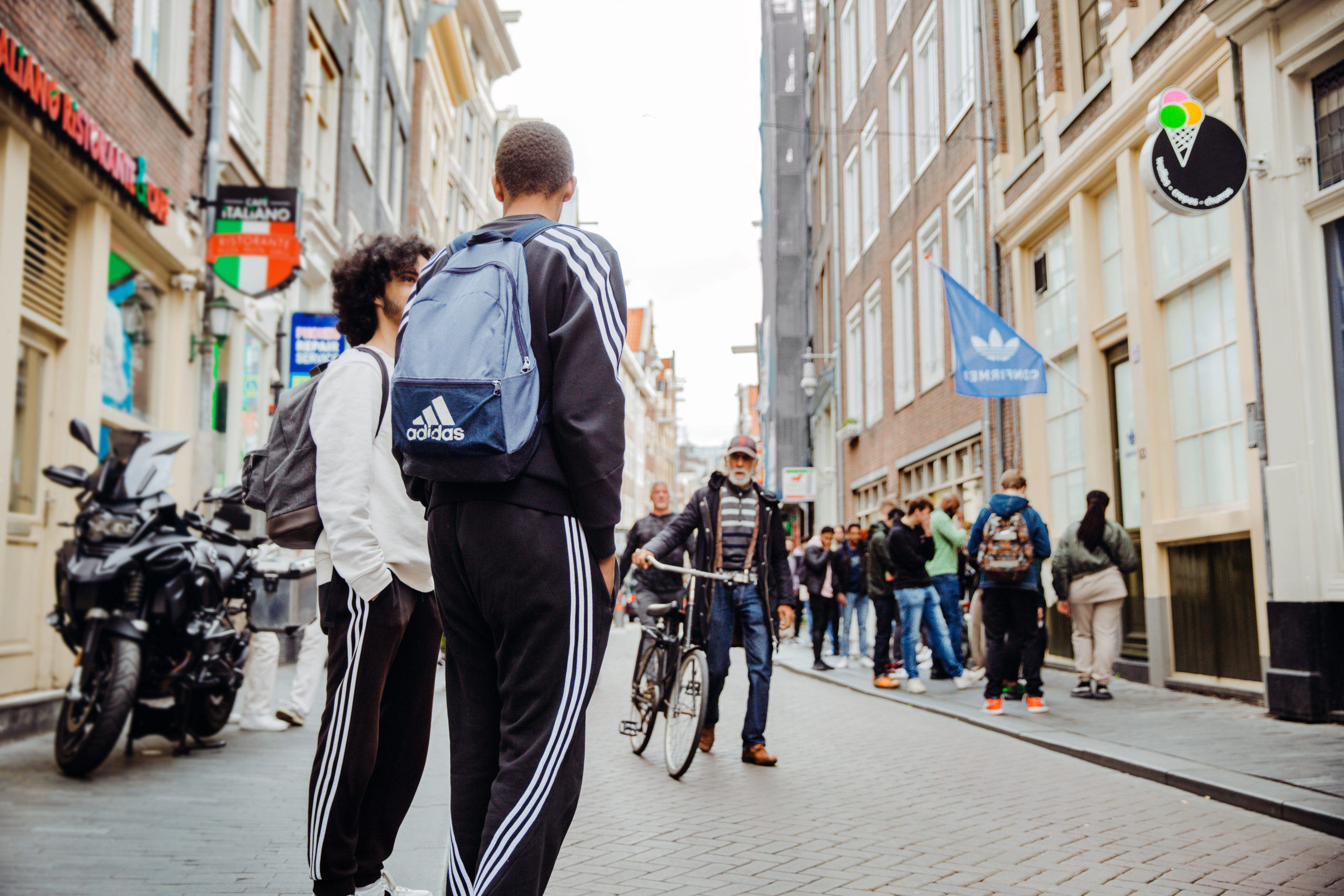 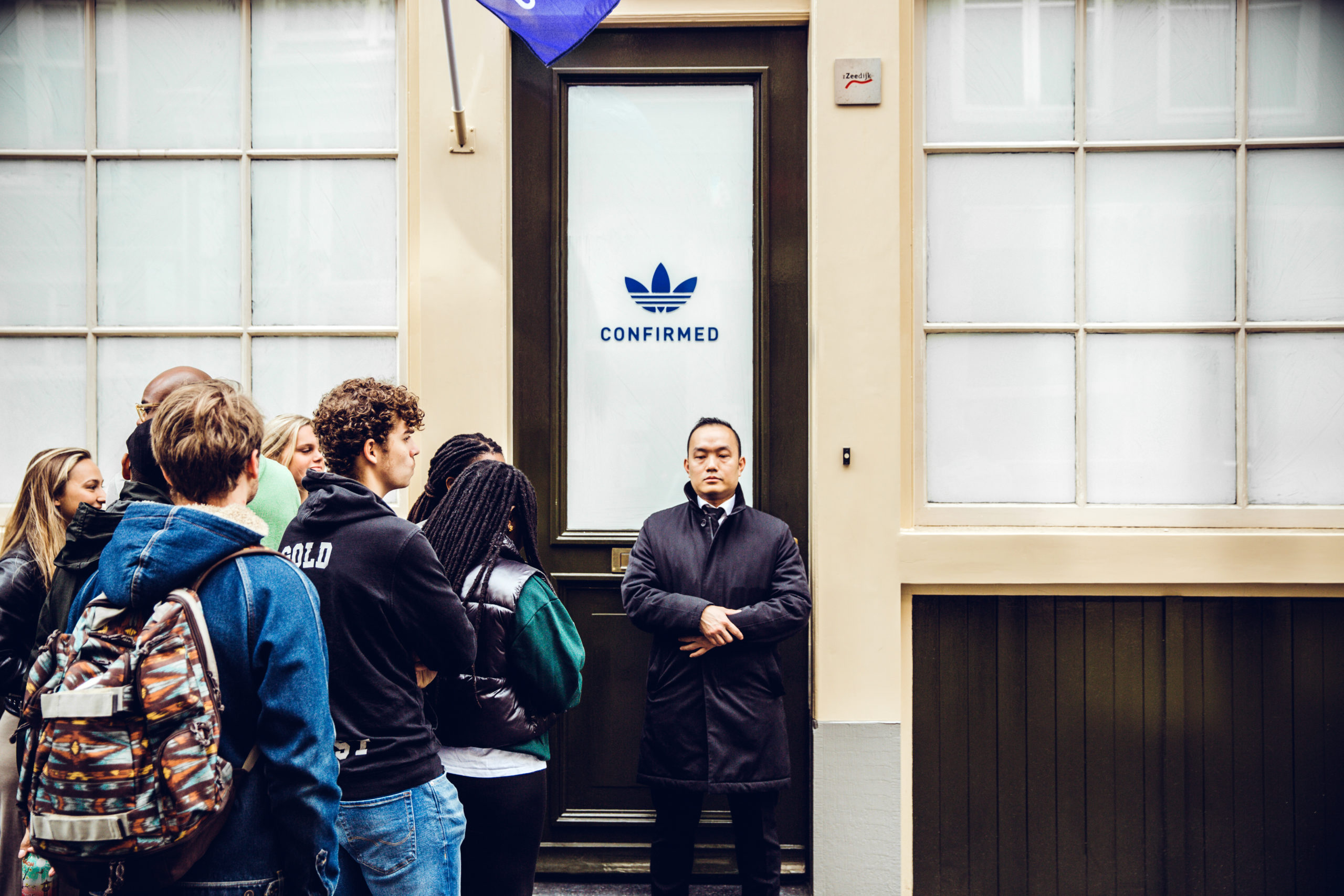 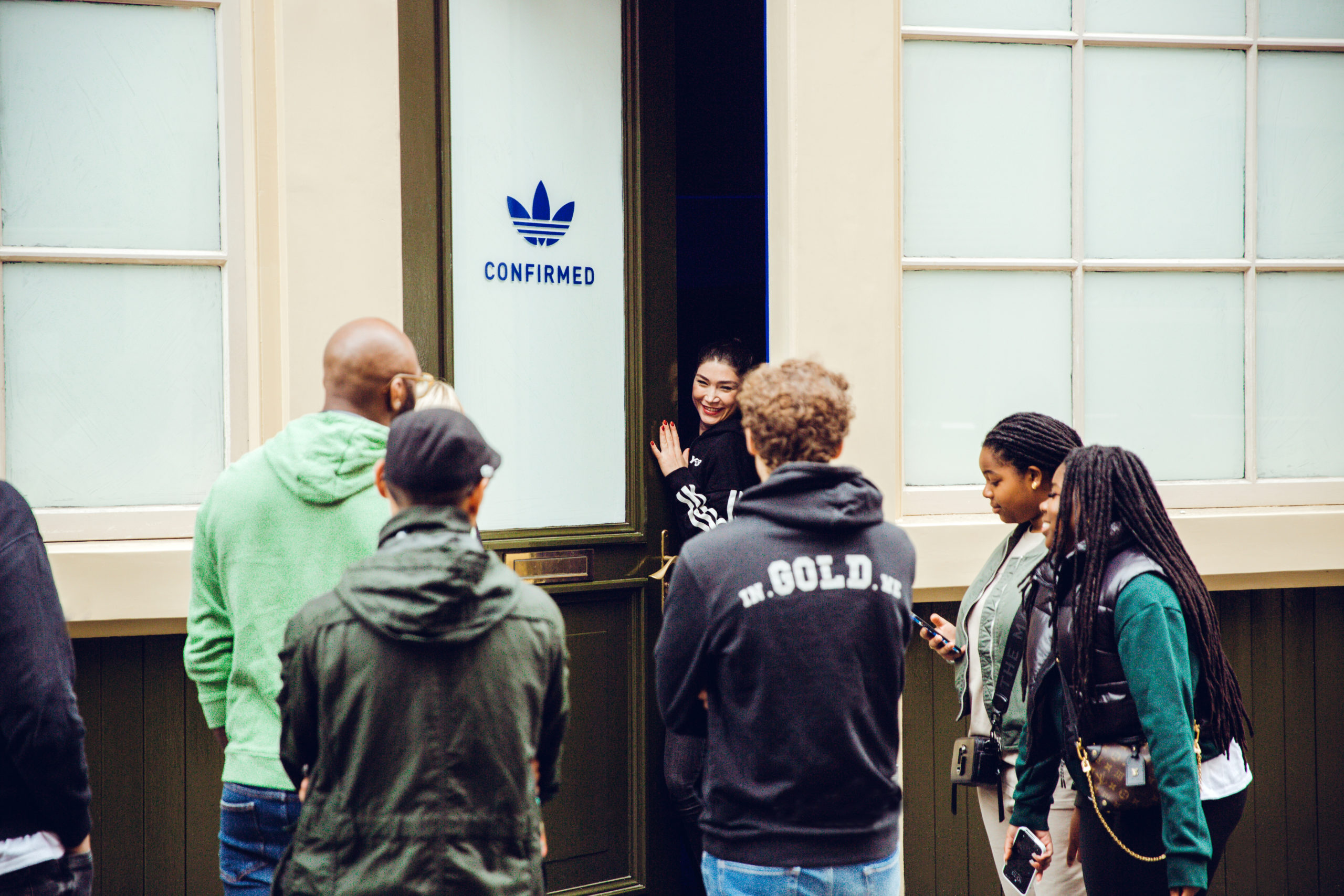 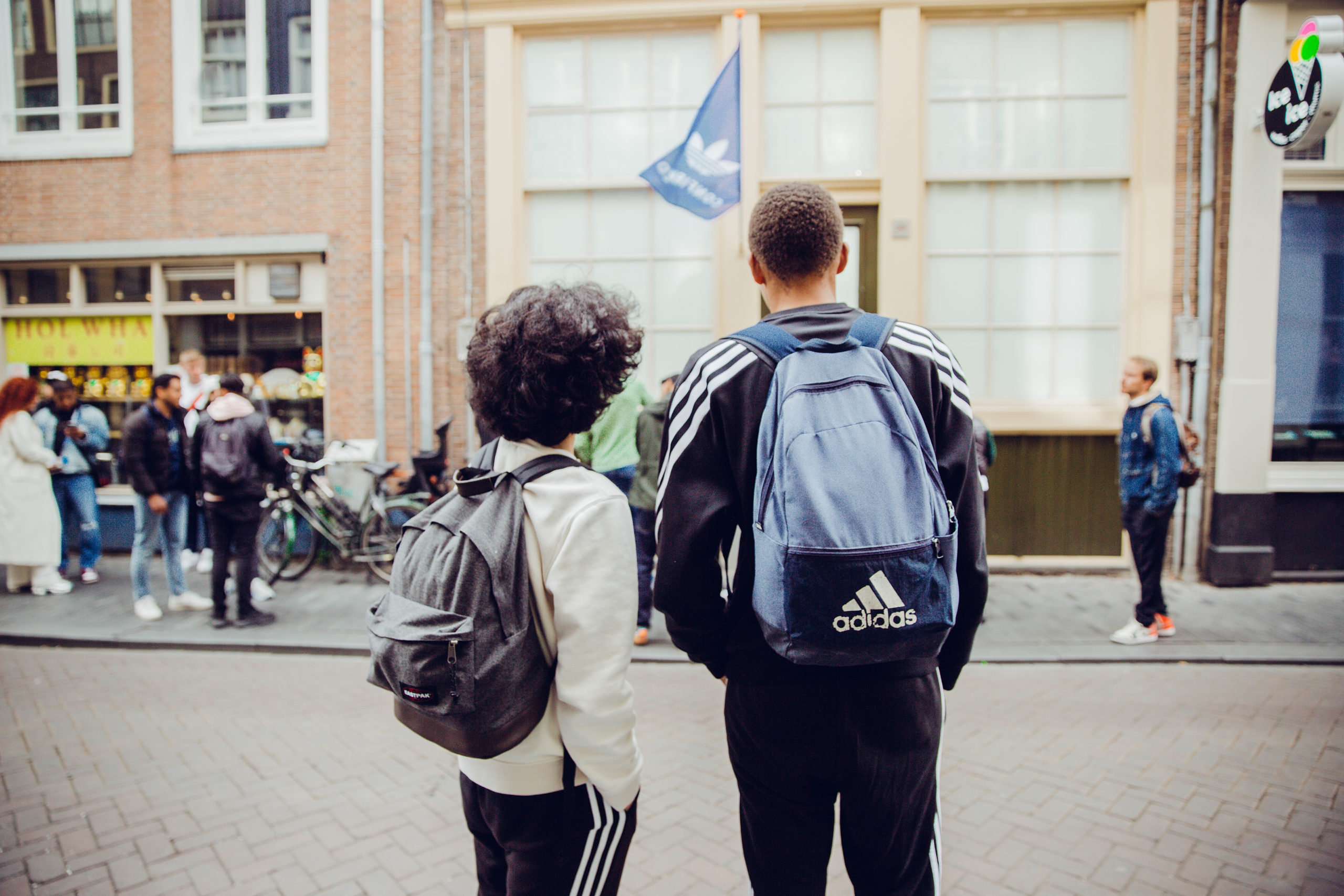 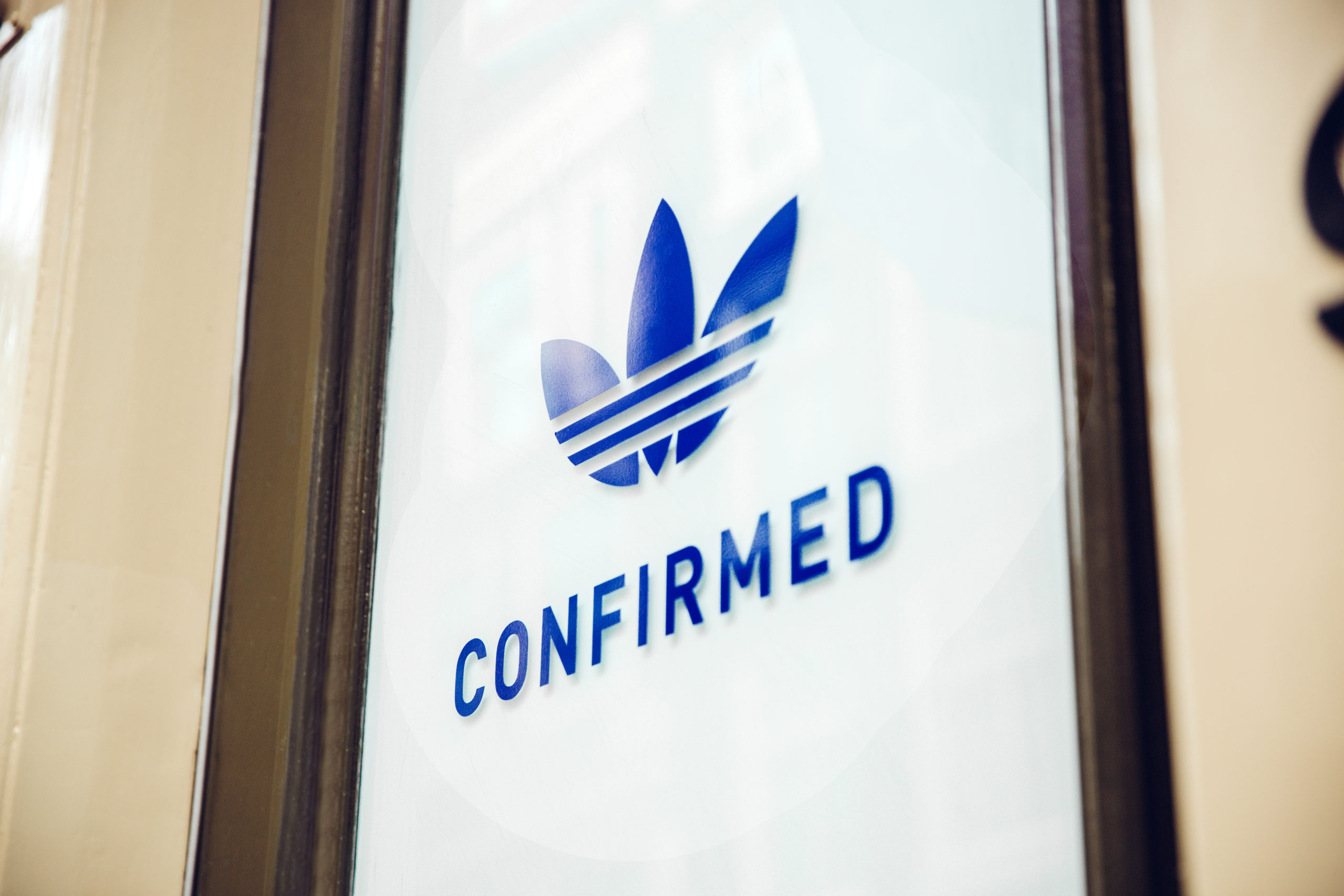