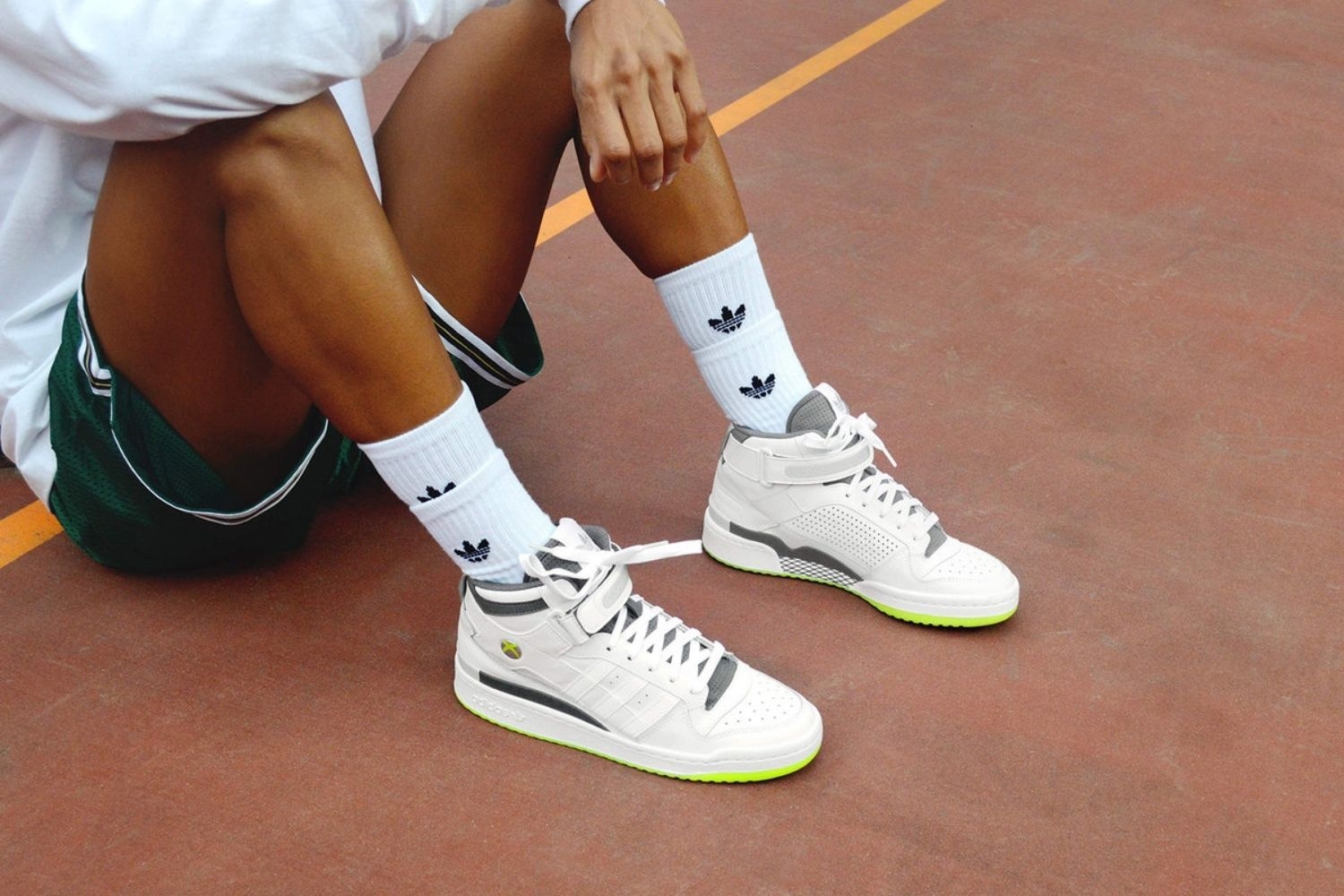 adidas and Xbox bring the world of gaming and trainers together with a special pair. The Xbox 360 Forum Mid is the first trainer completely themed to the Xbox 360 gaming consoles and has been given a unique design.

For the design, the two brands took their inspiration from the game controller of the Xbox 360. The Forum Mid comes dressed in a white jacket, with some silver and green accents. These are also the colours that appear on the game controllers.

The accents on the heel refer to the Xbox 360's hard drive and memory slots. There are also a lot of hidden details on the pair. Finally, the kicks come with four different laces. These come in the colours red, yellow, green and blue and represent the buttons found on the controllers.

The sneaker were dropped on 4 November 2021. Unfortunately, the kicks are only available in the US and Canada. 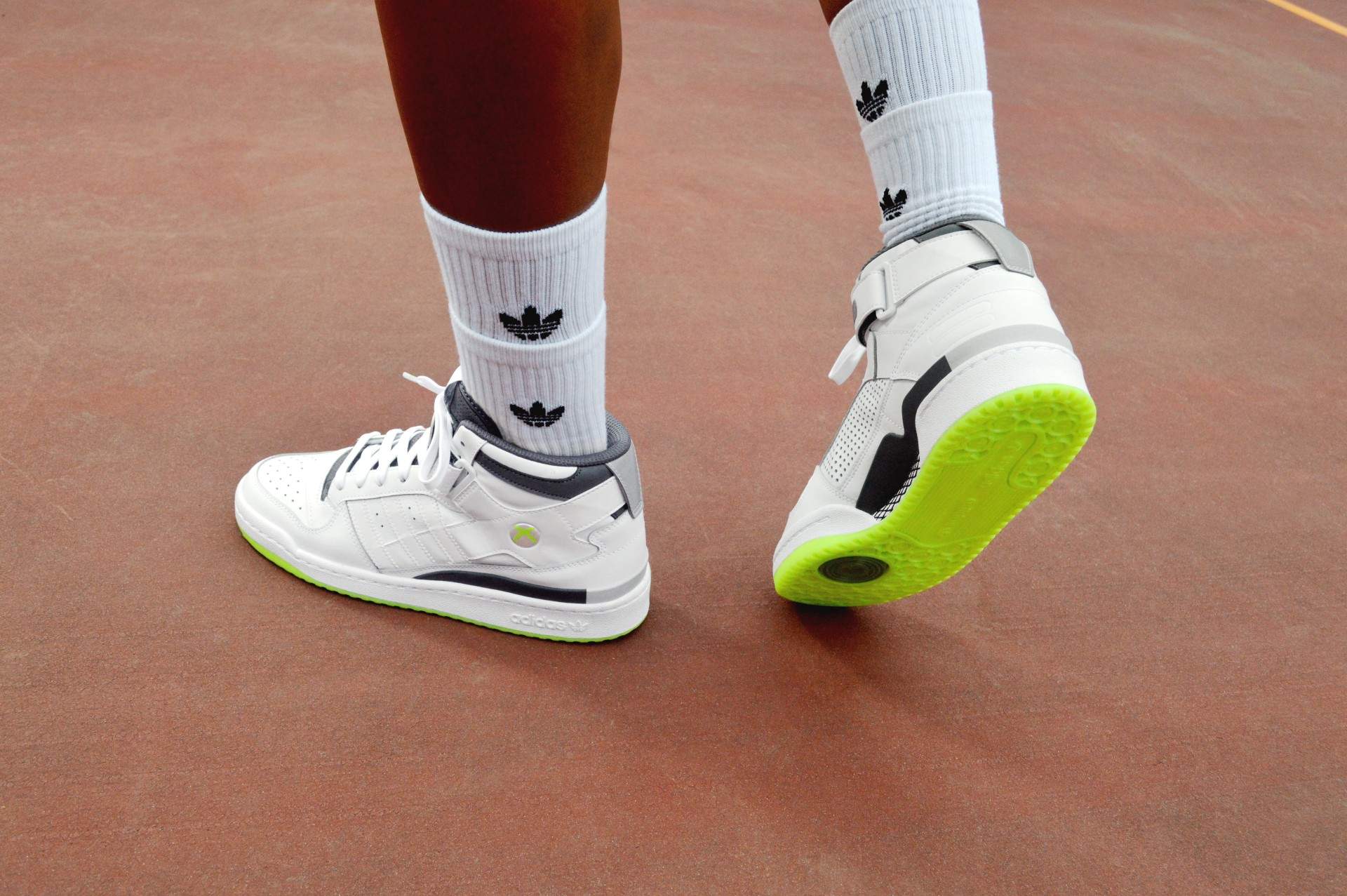 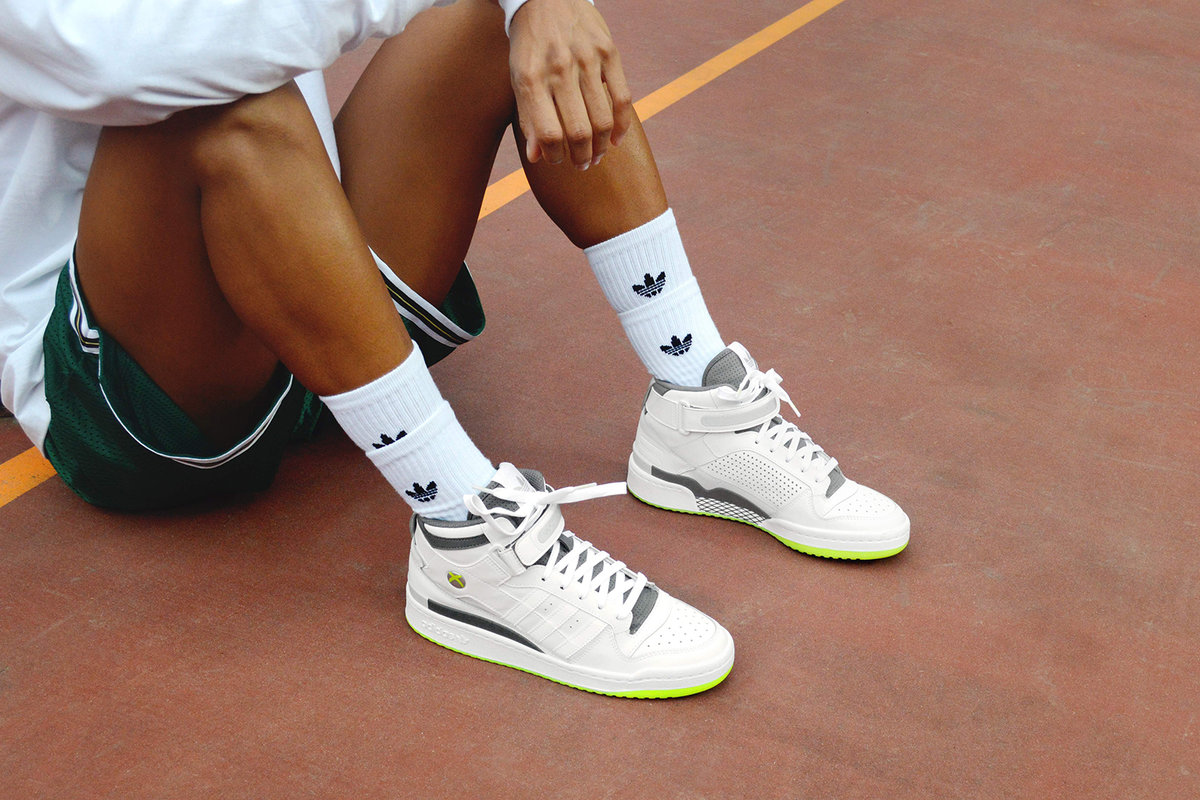 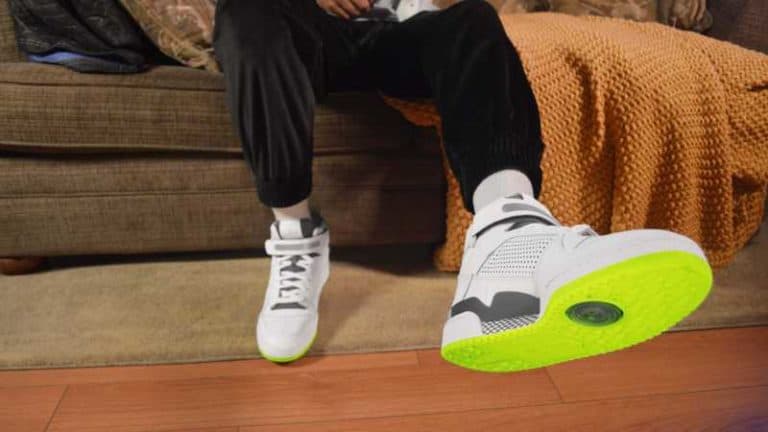