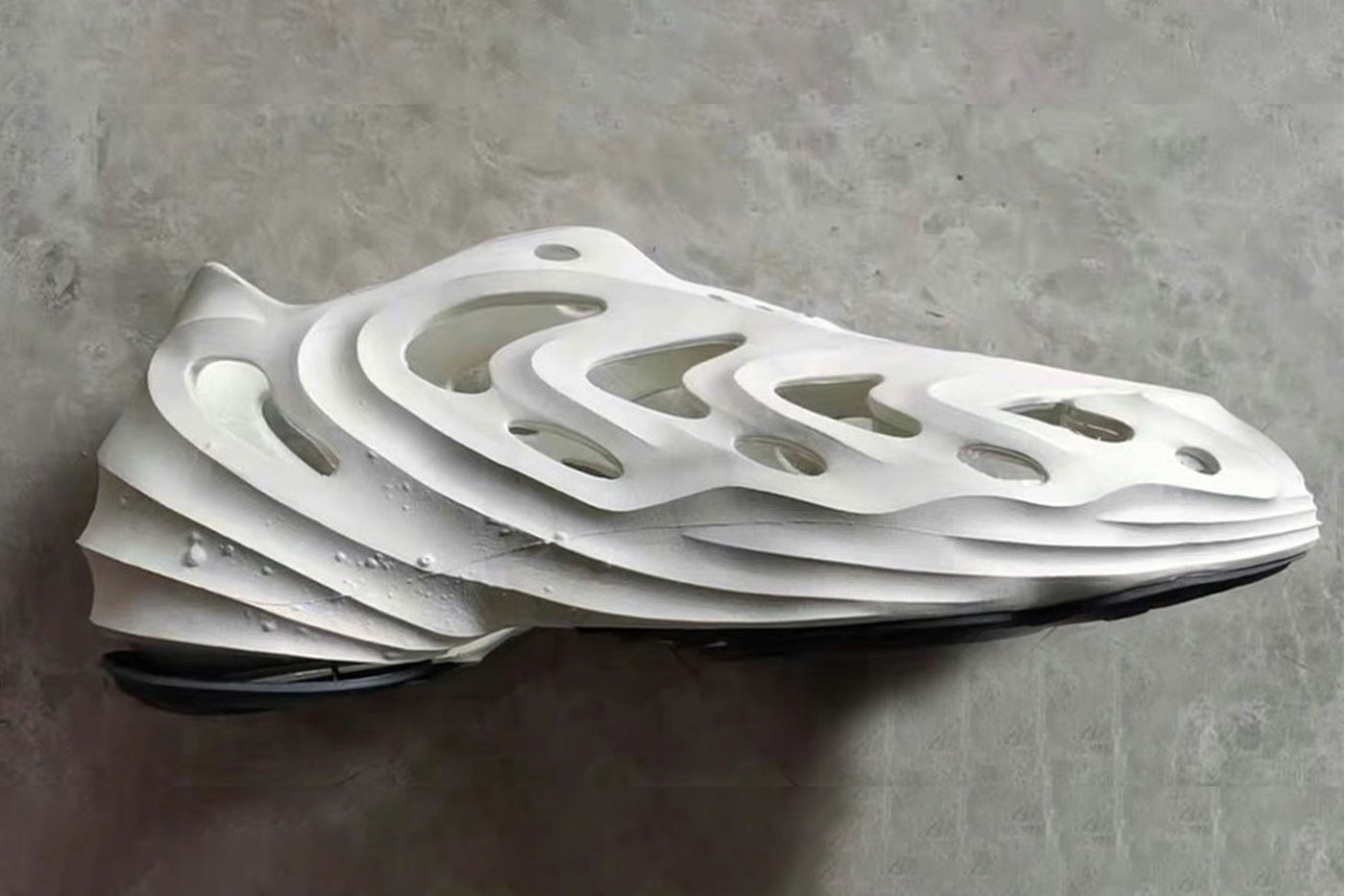 Recently, images of a new Yeezy silhouette have surfaced. The pair seems to be a renewed version of the adidas Yeezy Foam RNNR and is completely white. Unfortunately, it is not yet known when the model will be released.

In 2020, adidas and Kanye West dropped the Yeezy Foam RNNR for the first time in a "Ararat' colorway. The colorways 'Mineral Blue', 'Moon Gray' and 'Ochre' followed. It didn't take long for the model to attract a lot of attention. This is because the pair has a striking silhouette.

Now a picture has surfaced of a new Yeezy model. The 'slip-on' model has a striking silhouette, with similar elements as the Yeezy Foam RNNR. This pair also has holes in the model and the laces are omitted. The pair is completely white and has black accents on the outsoles. In addition, the model is made of EVA foam and serves for extra comfort while wearing.

It is not yet known when the updated adidas Yeezy Foam RNNR will be dropped. However, we can already take a look at the images of the silhouette. 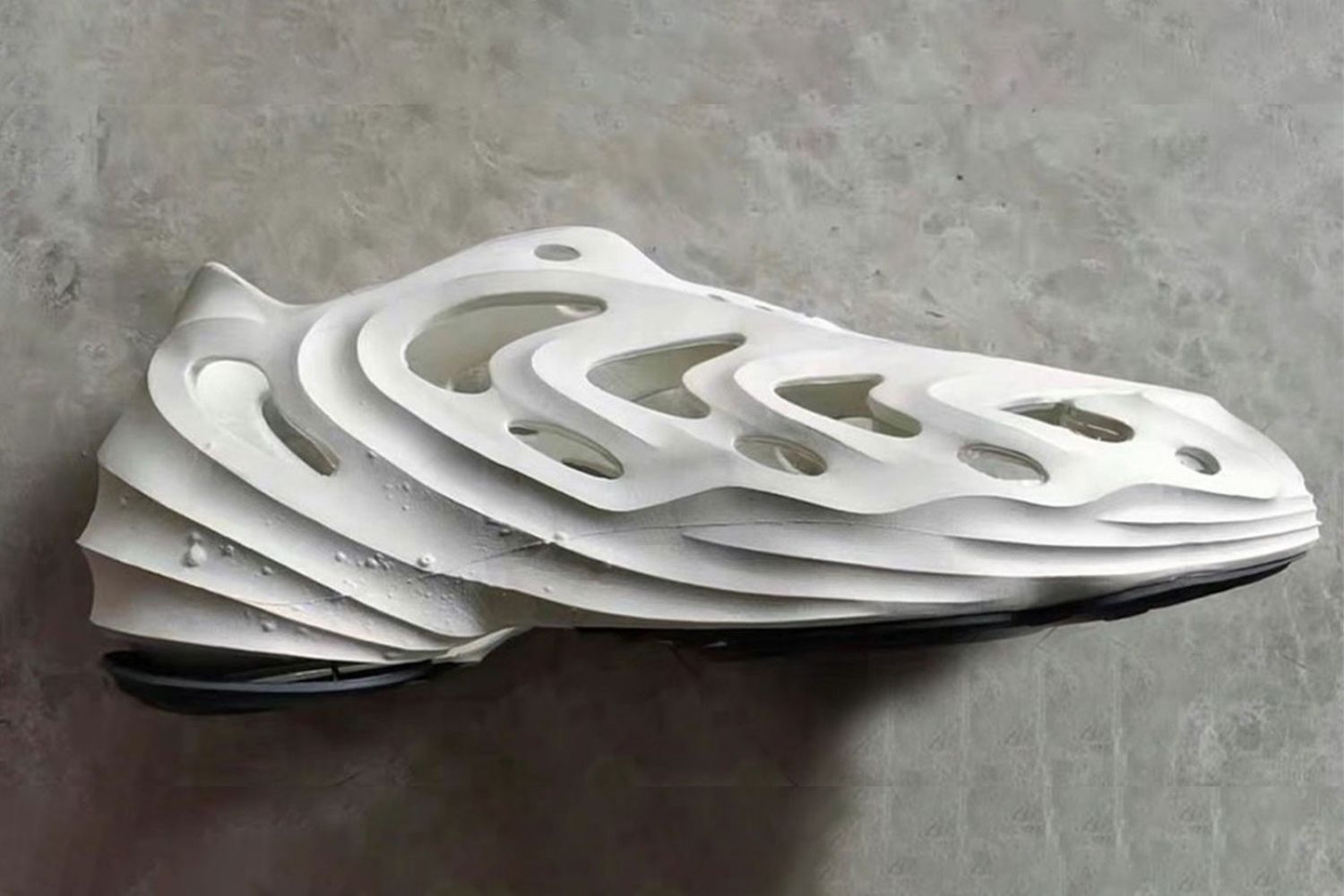