Check out the CDG x Nike Air Foamposite One here 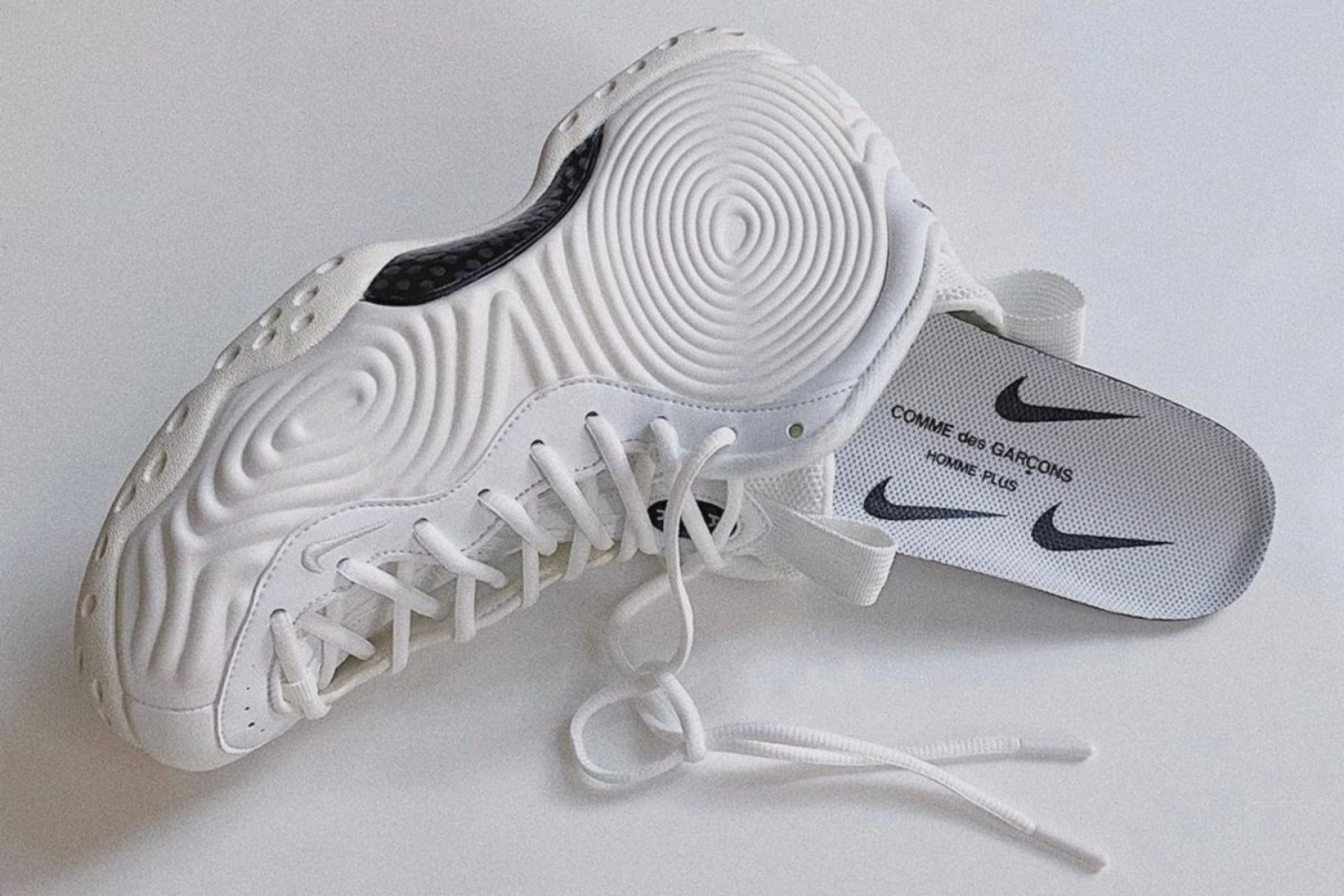 Together with Comme des Garçons, Nike will release the CDG x Nike Air Foamposite One. The pair first appeared at Paris Fashion Week in January 2021 and will be dropped on November 26, 2021, according to rumours.

For its release, the model donned an all-white jacket with a small, black accent just above the midsoles. The sneaker is mainly made of leather and wears a tongue made of mesh. For this pair, the silhouette omits its wavy upper and instead gets a circular pattern.

The Comme Des Garçons logo is stitched in black on the heel and insoles. There are also several Swooshes branded on the insoles to indicate the cooperation. Finally, on the tongue there is a black element, on which 'Air' is printed in white.

Nike and Comme des Garçons have not yet announced an official release date for the pair. According to rumours, the Comme Des Garçons Homme Plus x Nike Air Foamposite One will be released on 26 November 2021. 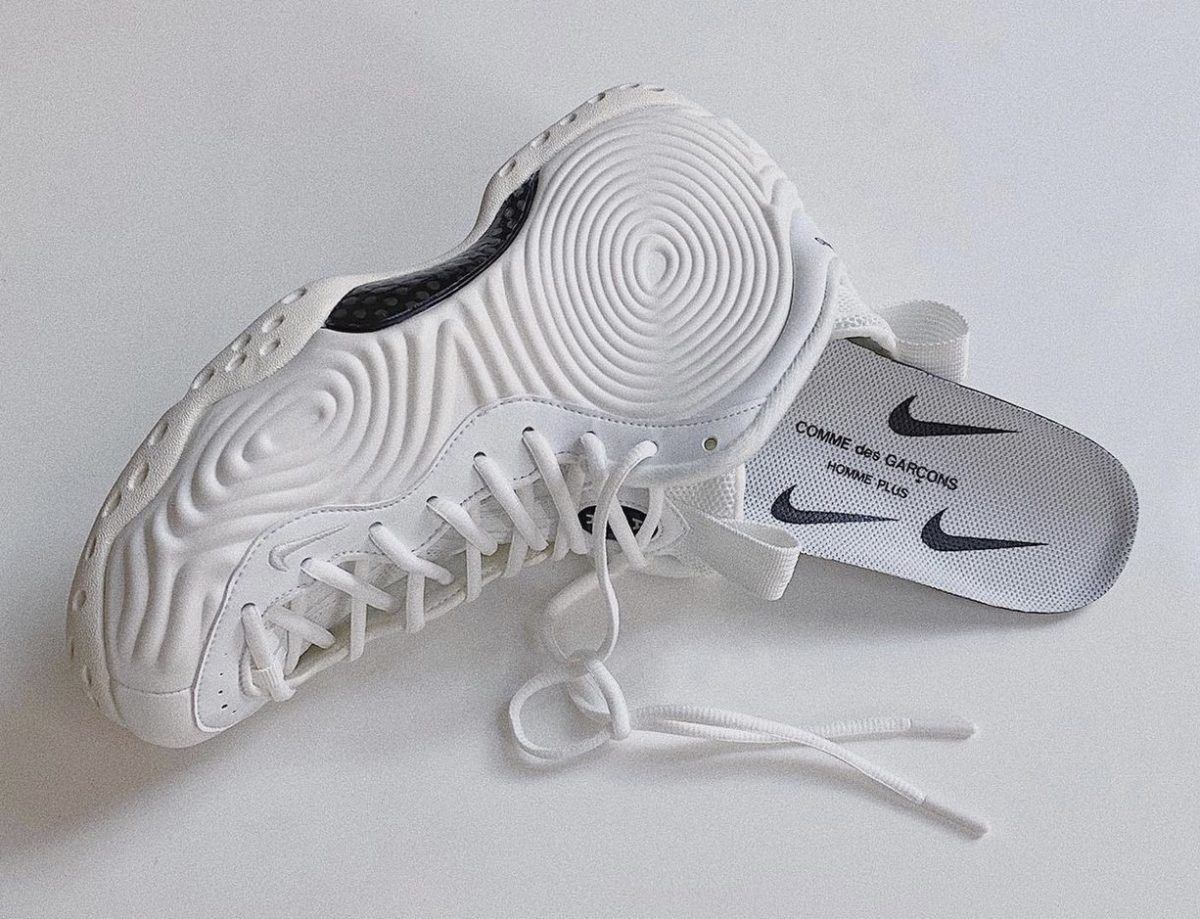 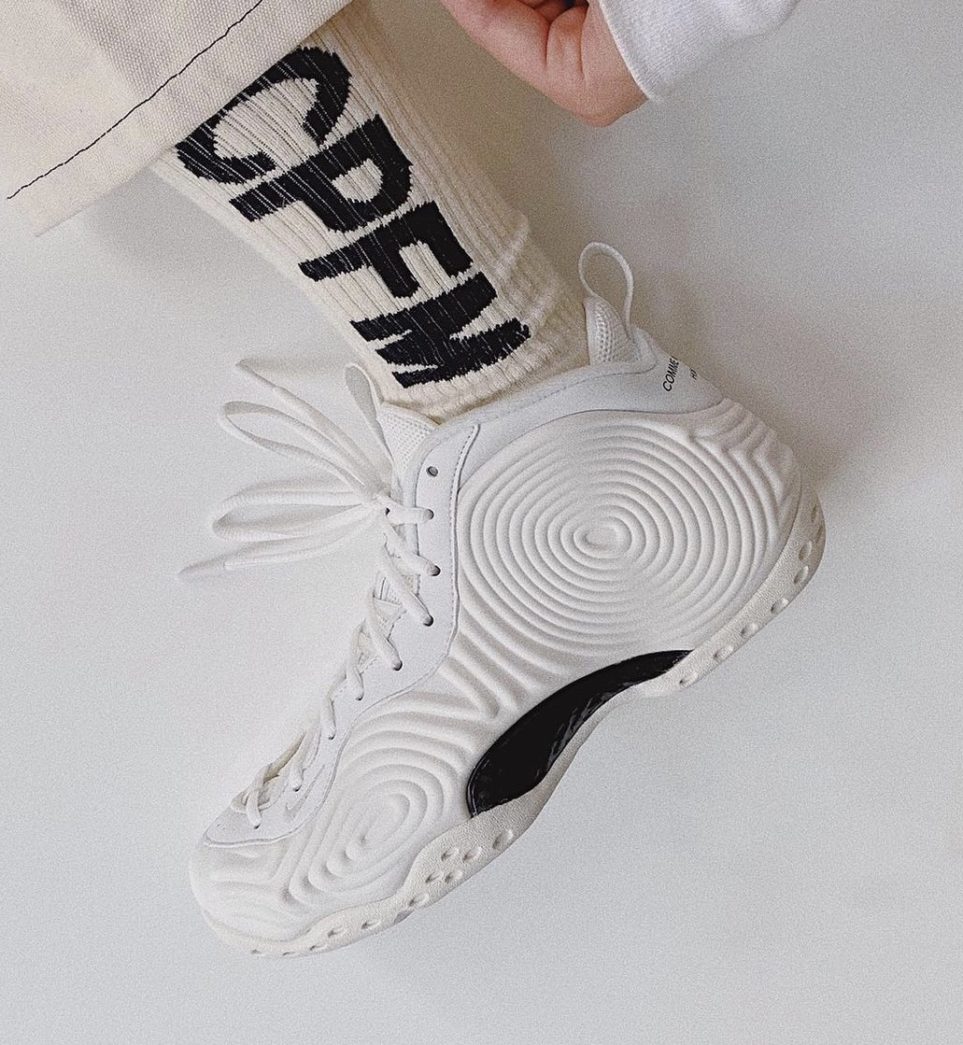 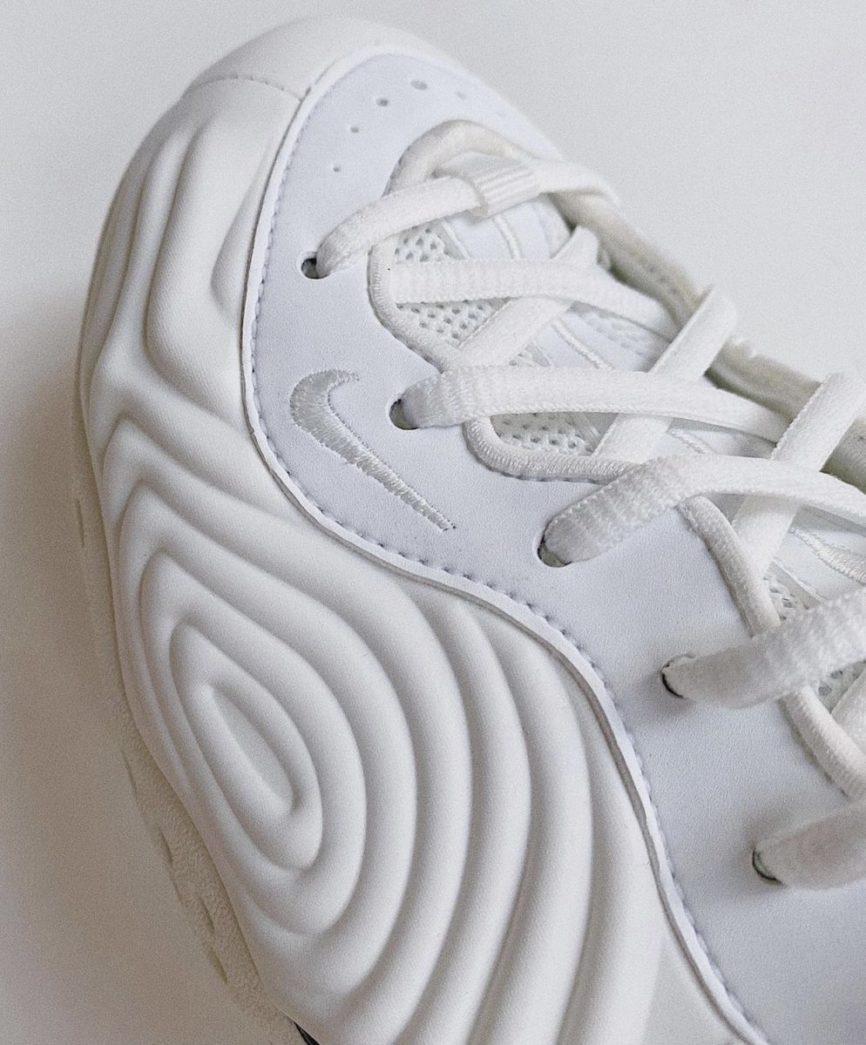 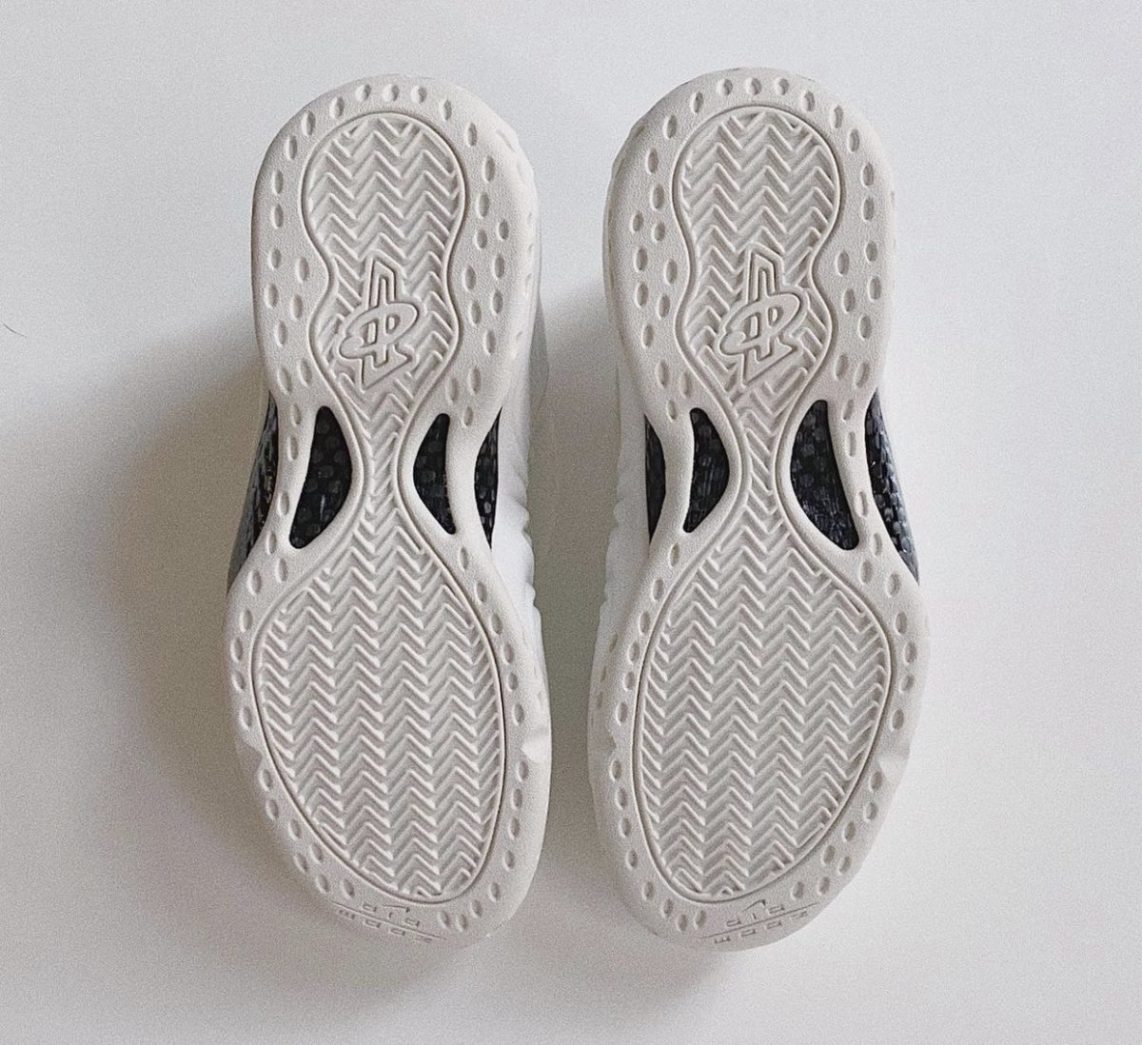 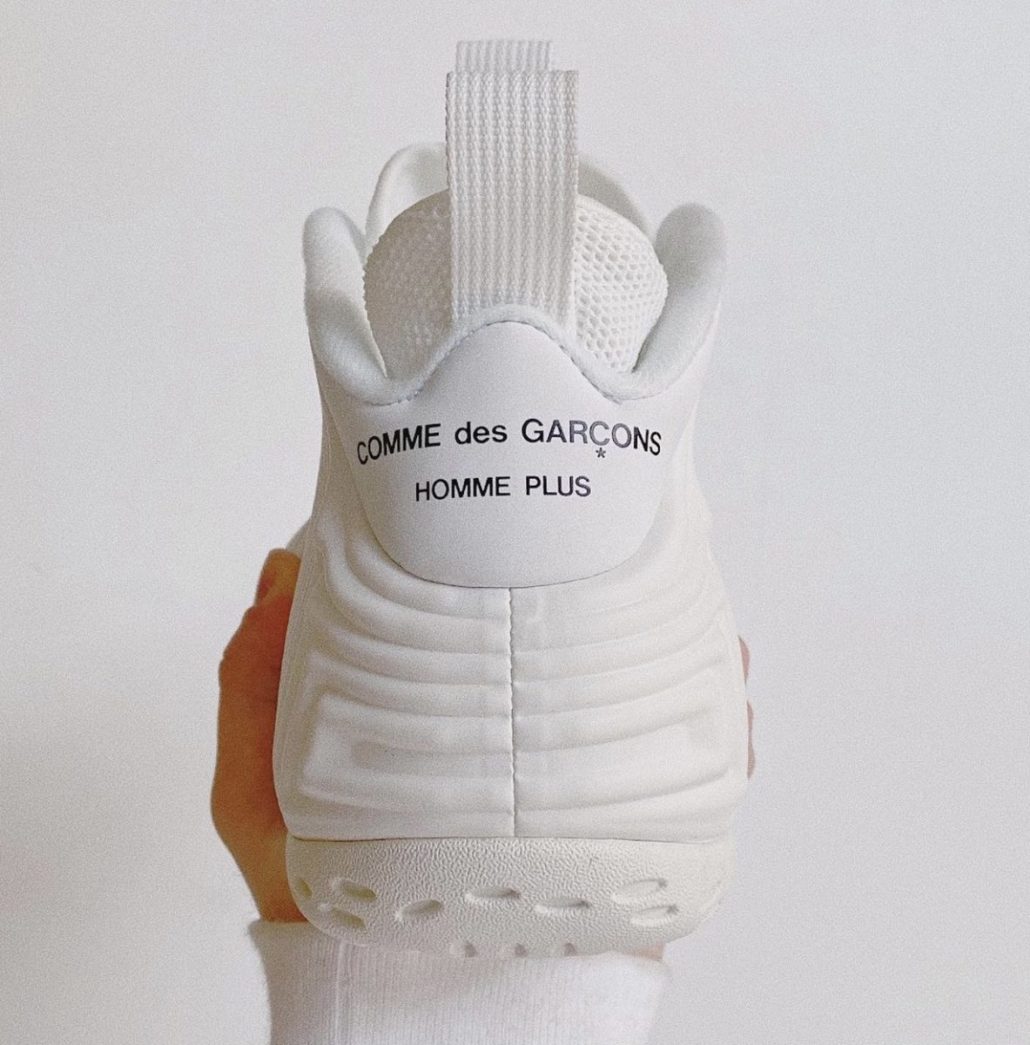 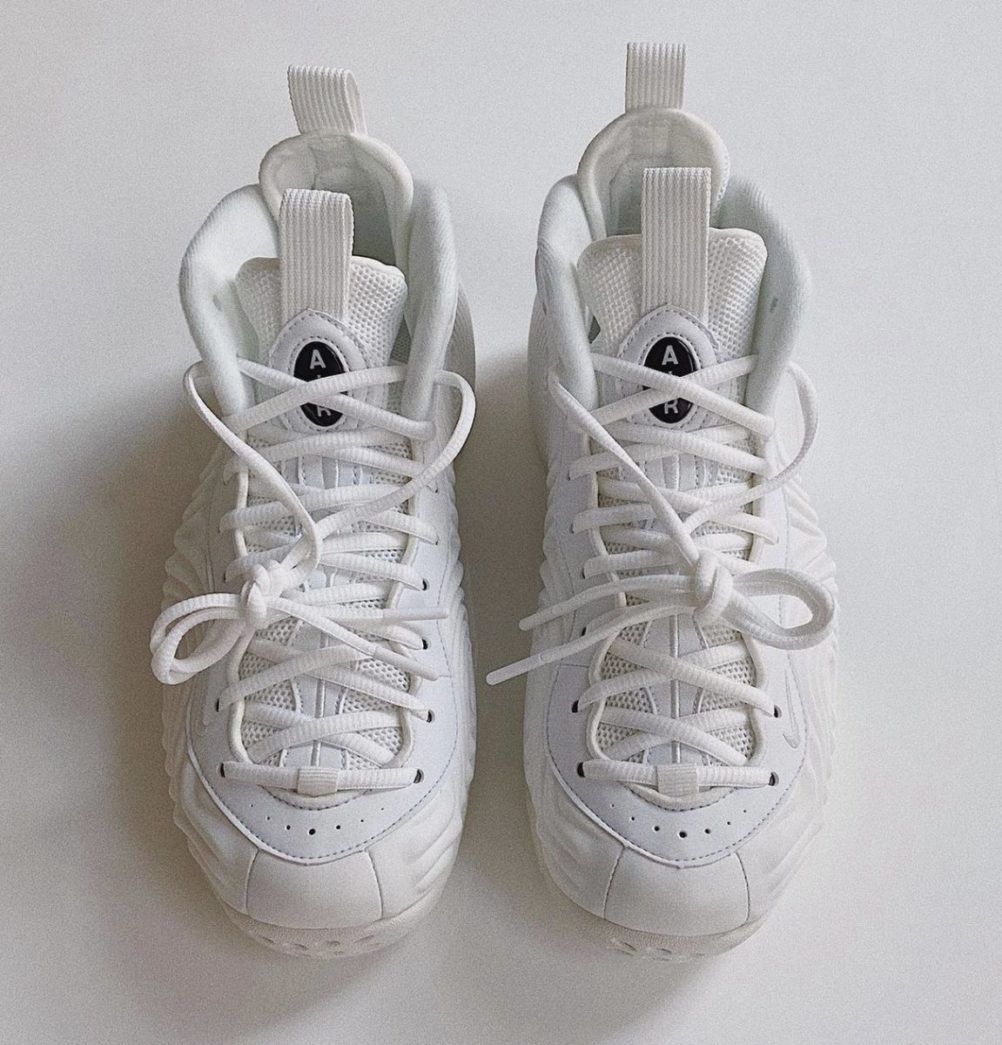 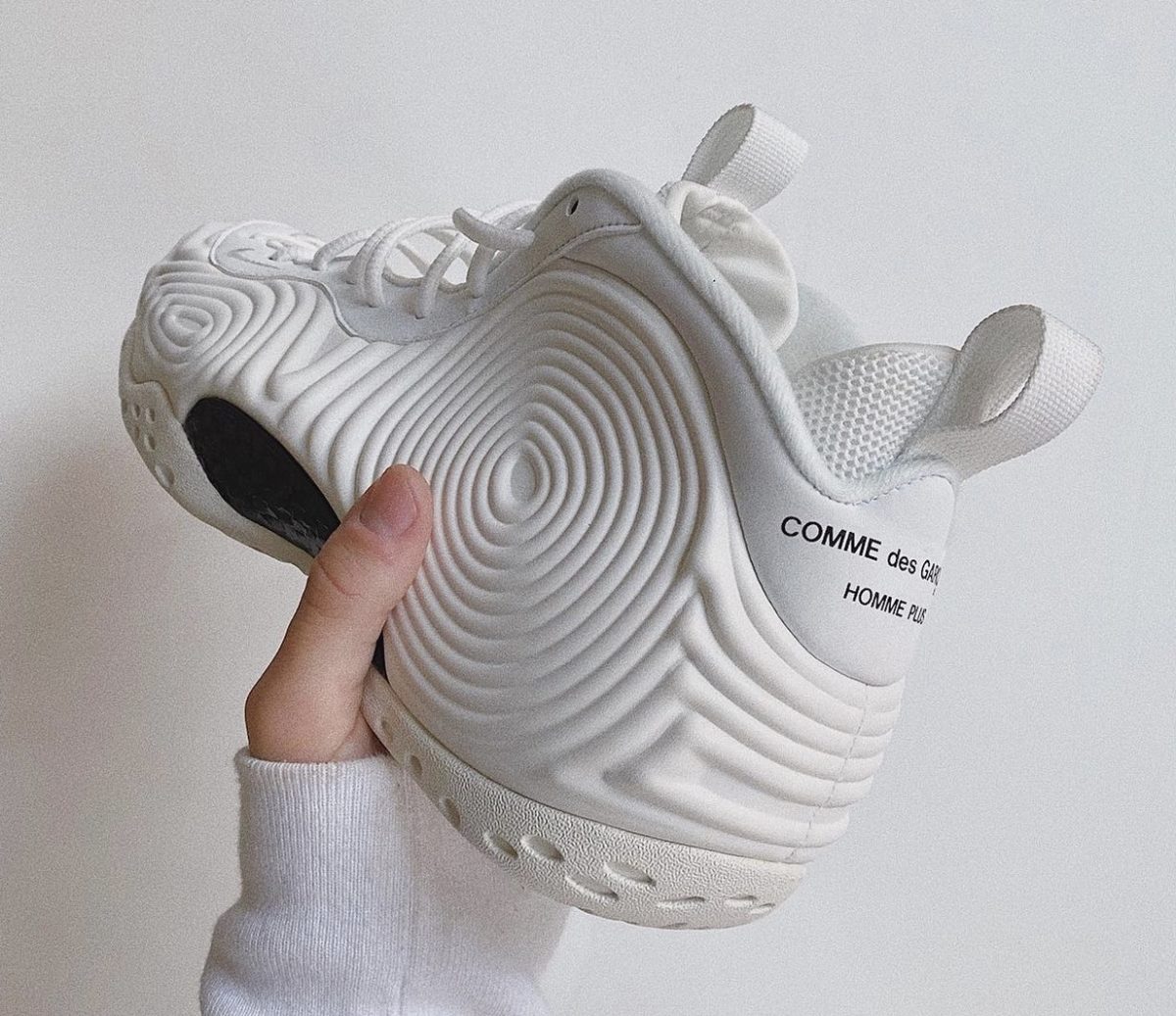 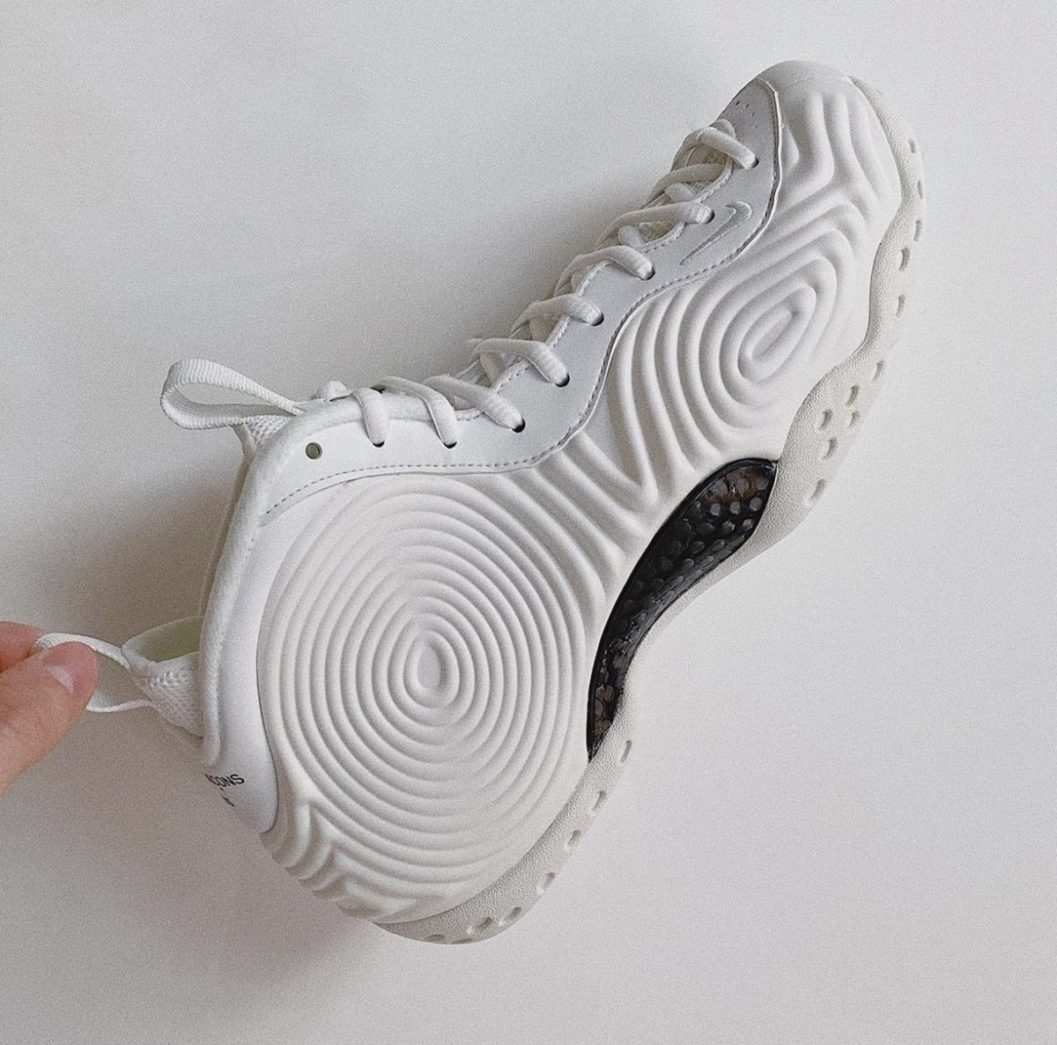 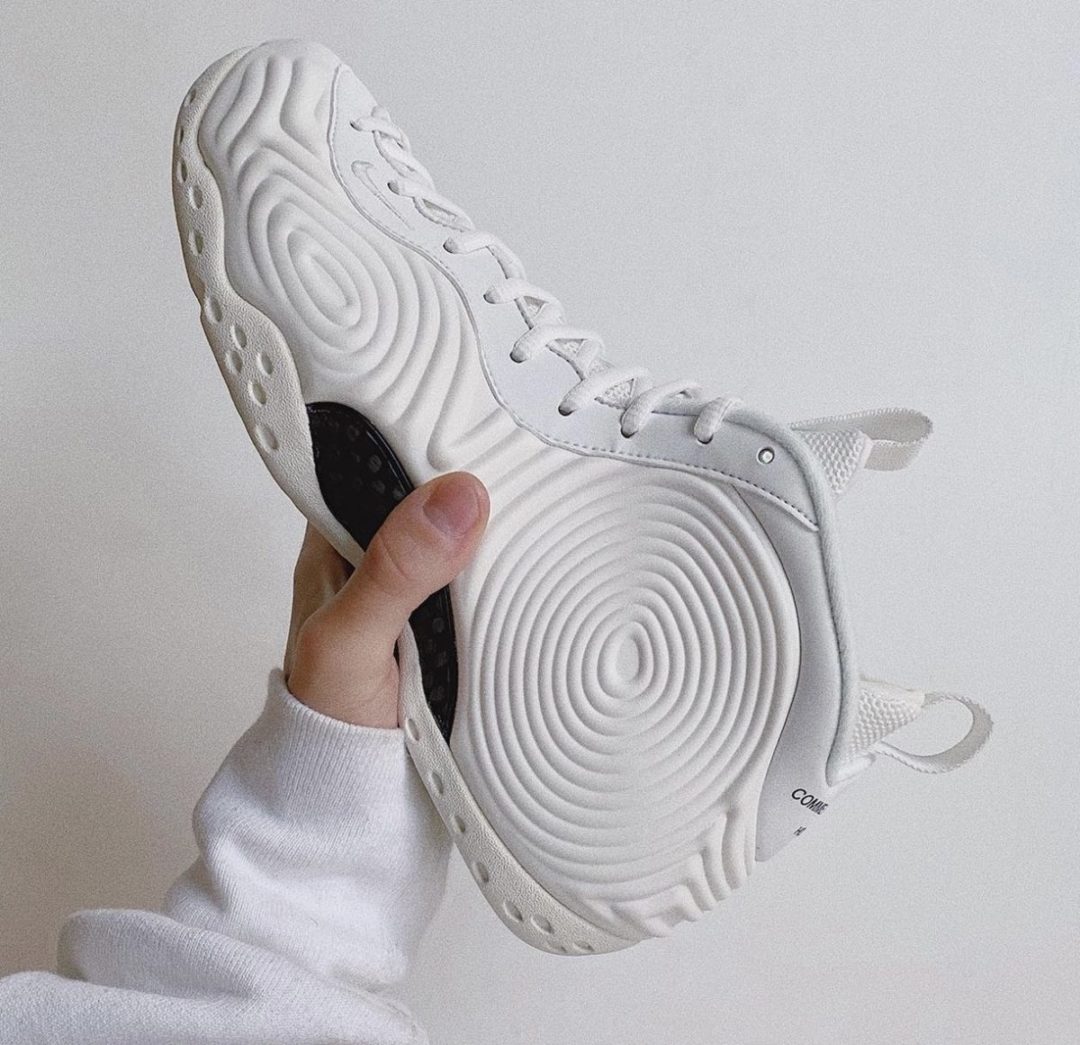 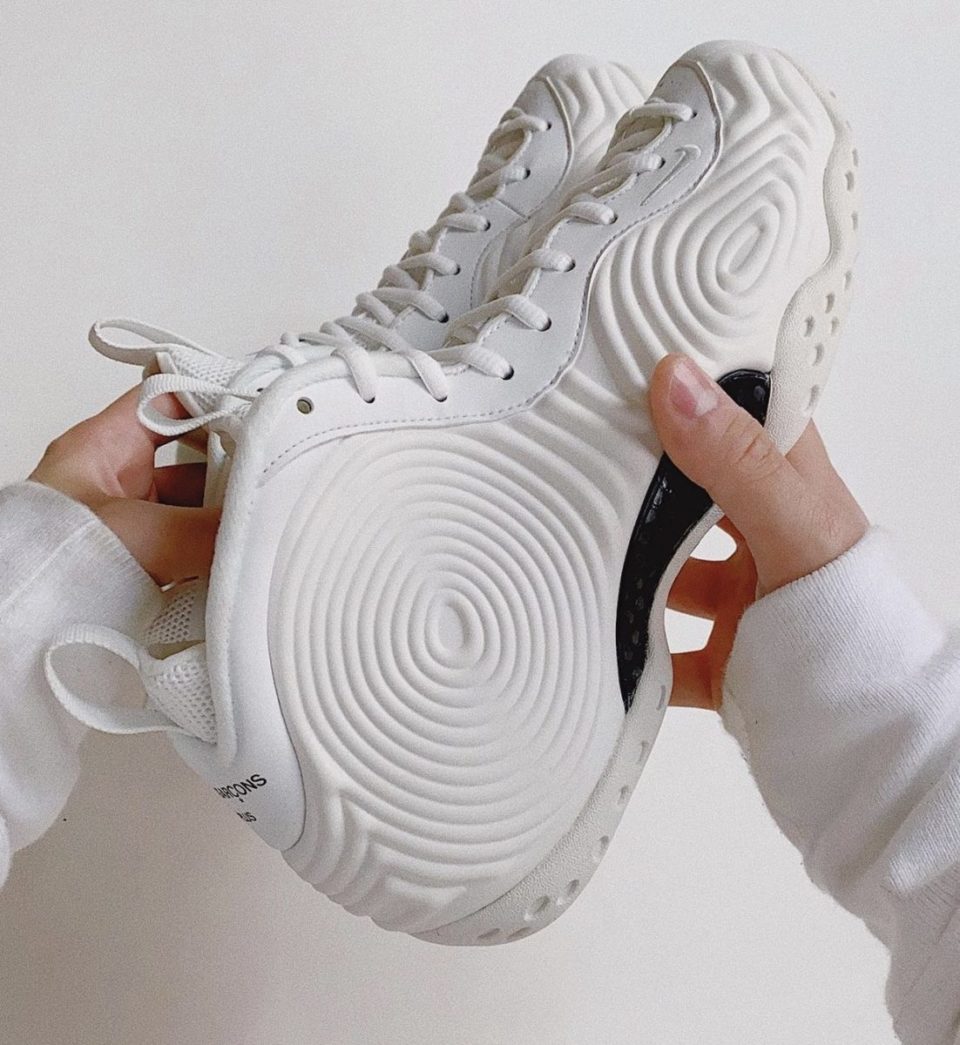